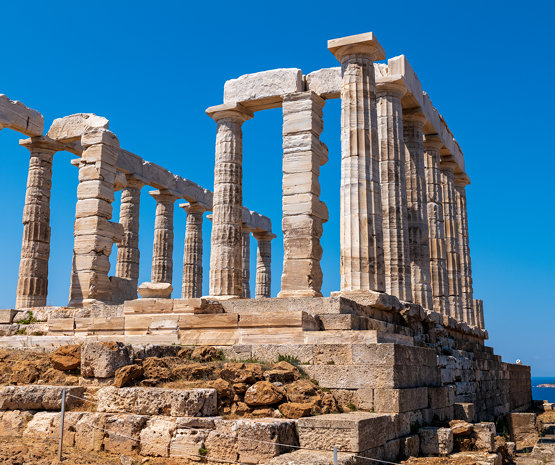 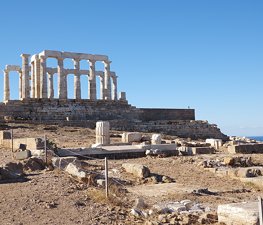 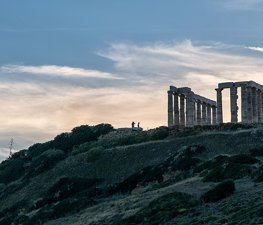 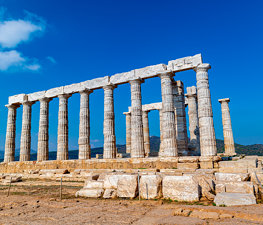 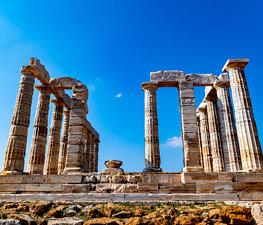 The ancient Greek temple of Poseidon at Cape Sounion, built during 444–440 BC, is one of the major monuments of the Golden Age of Athens. A Doric temple, it overlooks the sea at the end of Cape Sounion, at an elevation of almost 60 metres (200 ft).

The original, Archaic-period temple of Poseidon on the site, which was built of tufa, was probably destroyed in 480 BC by Persian troops during Xerxes I's invasion of Greece. Although there is no direct evidence for Sounion, Xerxes certainly had the temple of Athena, and everything else on the Acropolis of Athens, razed as punishment for the Athenians' defiance. After they defeated Xerxes in the naval Battle of Salamis, the Athenians placed an entire captured enemy trireme (warship with three banks of oars) at Sounion as a trophy dedicated to Poseidon.

The temple of Poseidon at Sounion was constructed in 444–440 BC. This was during the ascendancy of the Athenian statesman Pericles, who also rebuilt the Parthenon in Athens. It was built on the ruins of a temple dating from the Archaic period. Strabo noted:

Berthold Werner @ WikiCommons
"Geraistos [in Euboia] . . . is conveniently situated for those who are sailing across from Asia to Attica, since it comes near to Sounion. It has a sanctuary (hieron) of Poseidon, the most notable of those in that part of the world, and also a noteworthy settlement."

The design of the peripteros temple is a typical hexastyle, i.e.,, it had a front portico with six Doric columns. 16 out of the 38 columns are standing today (of which four were re-erected in the 20th century). The temple closely resembles the contemporary and well-preserved Temple of Hephaestus beneath the Acropolis, which may have been designed by the same architect.

The Poseidon building was rectangular, with a colonnade on all four sides encompassing the peristasis. The total number of original columns of the outer colonnade was 34, of which 15 still stand today (with the addition of 1 out of 4 columns of the inner naos). The columns are of the Doric Order. They were made of white marble quarried locally at Laureotic Olympus. They were 6.10 m (20 ft) tall, with a diameter of 1 m (3.1 ft) at the base and 79 cm (31 inches) at the top. At the centre of the temple, beyond the colonnade, there would have been the hall of worship (naos), a windowless rectangular room, similar to the partly intact hall at the Temple of Hephaestus. It would have contained, at one end facing the entrance, the cult image, a colossal, ceiling-height (6 metres (20 ft)) bronze statue of Poseidon.

Early study of the ruins, without excavations, was performed by the Society of Dilettanti in 1797 and by Guillaume-Abel Blouet (Morea expedition 1829). The first excavations were made by Wilhelm Dörpfeld, director of the German Archaeological Institute, in 1884. Systematic excavations by Valerios Stais followed in 1897–1913. As a result of his excavation, Stais uncovered a significant array of pottery, which included terracotta relief and painted plaques, small, terracotta sculptures, seals, scarabs, faience amulets, and metal objects that were likely remnants of jewelry or weapons. Efforts at restoring and preserving the remains of the Poseidon temple began in 1875. The monument's present state is due to the work performed in the 1950s by the Greek Archaeological Service, led by Anastasios Orlandos.

The excavation campaign by Stais in the 1906 season uncovered numerous artifacts and inscriptions, most notably a marble kouros statue known as the Sounion Kouros (ca. 590 BC) and the relief of a "self-crowning athlete" (ca. 460 BC), both now in the Athens National Archaeological Museum. A column from the temple can be seen in the British Museum.

The project Arrangement of the Archaeological Site of Sounion (2011–2013) was co-financed by the Greek Ministry of Culture and Sports and the European Union (ERDF).

Mark Mullens
Sunsets at this ancient location during the summer are sublime. Sadly the administration of this place boots you out as soon as the sun has finished setting.

Spyridon Kagkas
Truly breathtaking, the Temple is the perfect opportunity to understand how ancient Greeks chose the locations for their temples.

Alexandros Plexidas
Great spot to end your seaside route and amazing view, especially during sunset. There is a cafeteria just outside the temple. Found the entrance fee a bit expensive (8€ - 4€ for students).

MoSXaR mousâto
The best sunset of Athens riviera and one of the most magnificent views towards the Aegean sea. Besides the temple, a must see is the cliff, where according to legend, Aegeas fell of the sea and died.

Spiros Apostolopoulos
A beautiful location with a lot of history. A view on to the Aegean Sea that is majestic. If the weather is good you can see for miles!
Load more comments
foursquare.com
9.4/10
10,514 people have been here
I've been here
Add to wishlist

Attica Zoological Park, is a large, private zoo located in the Athens

The Presidential Mansion in Athens, Greece, is the official residence 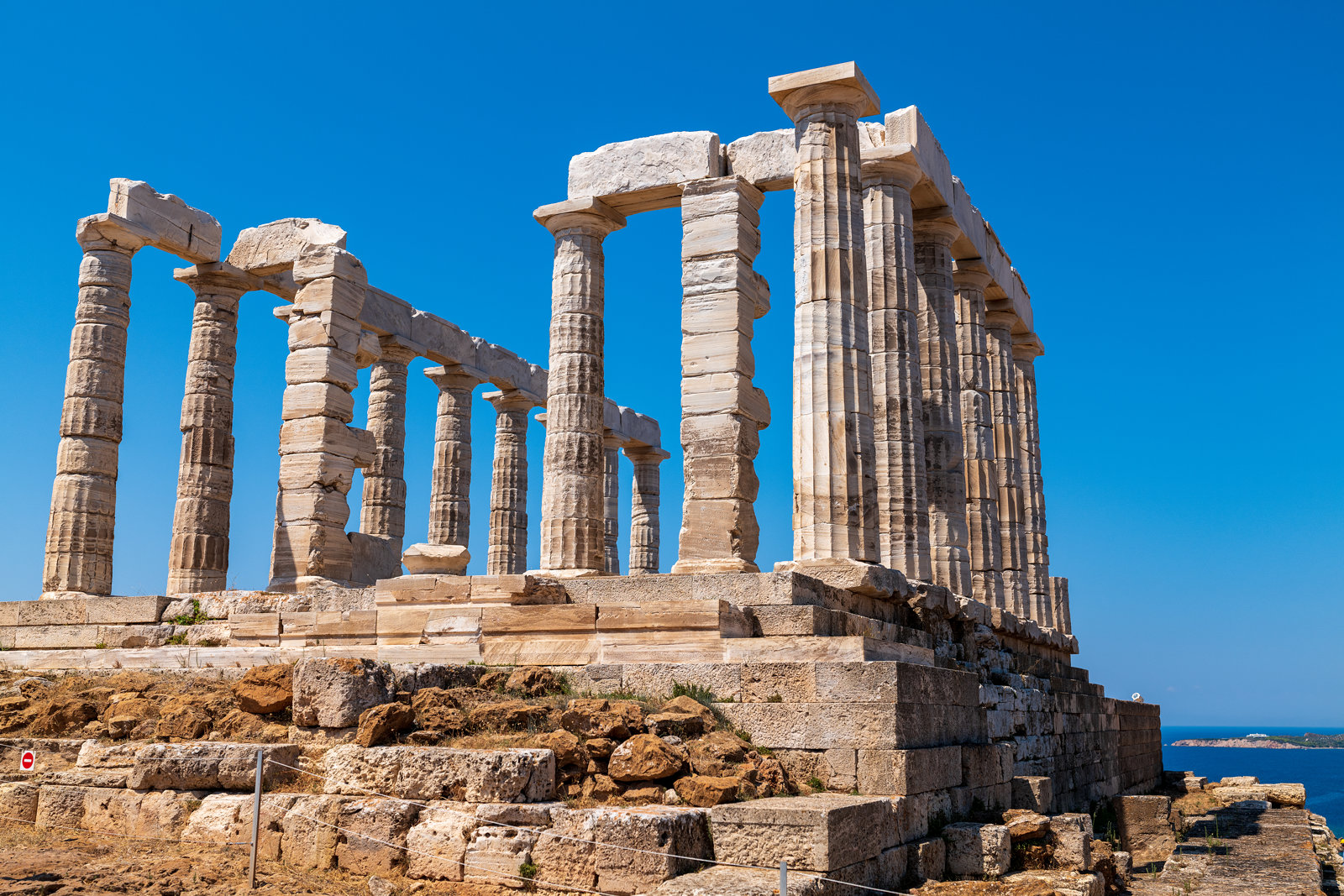 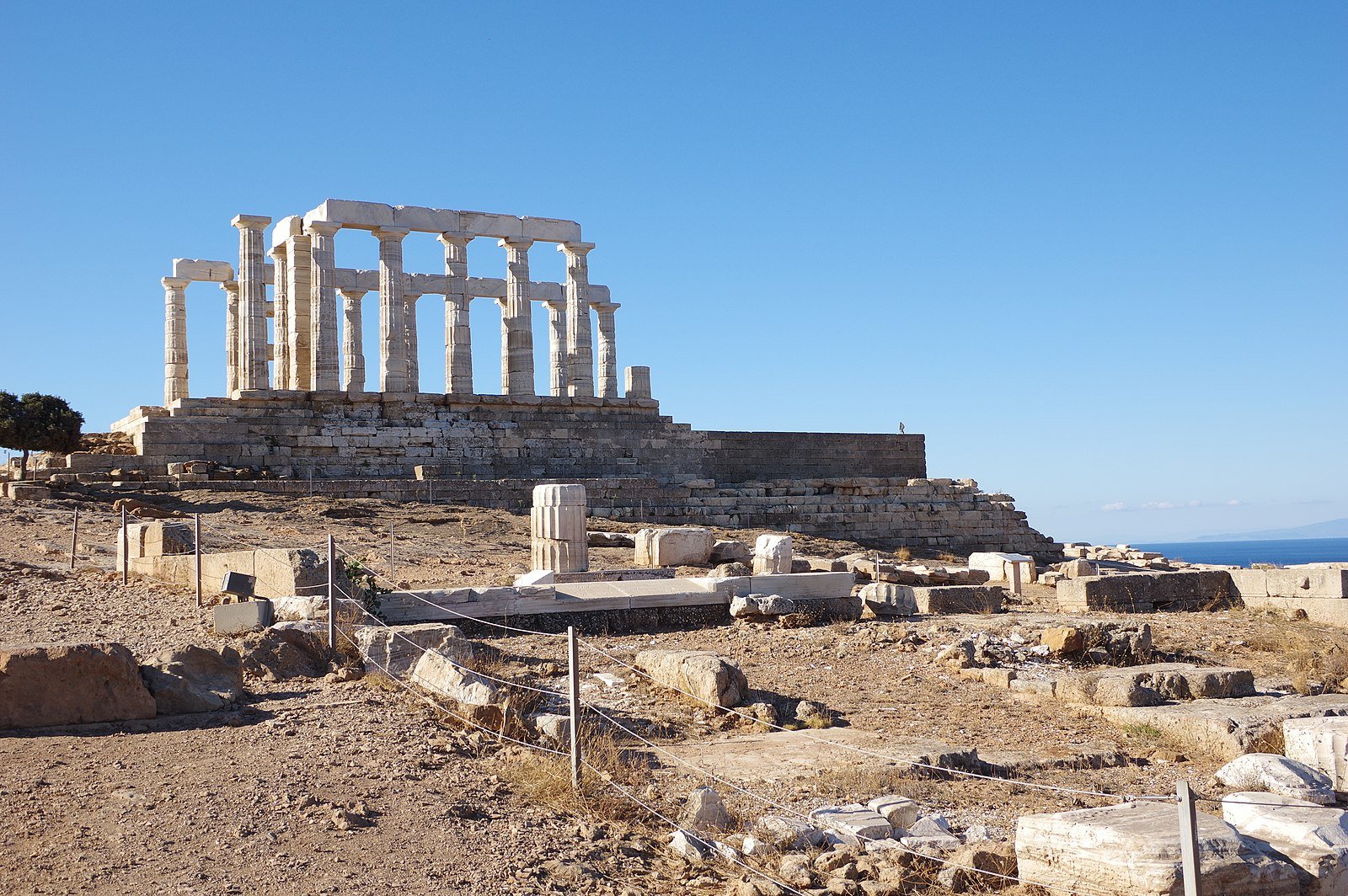 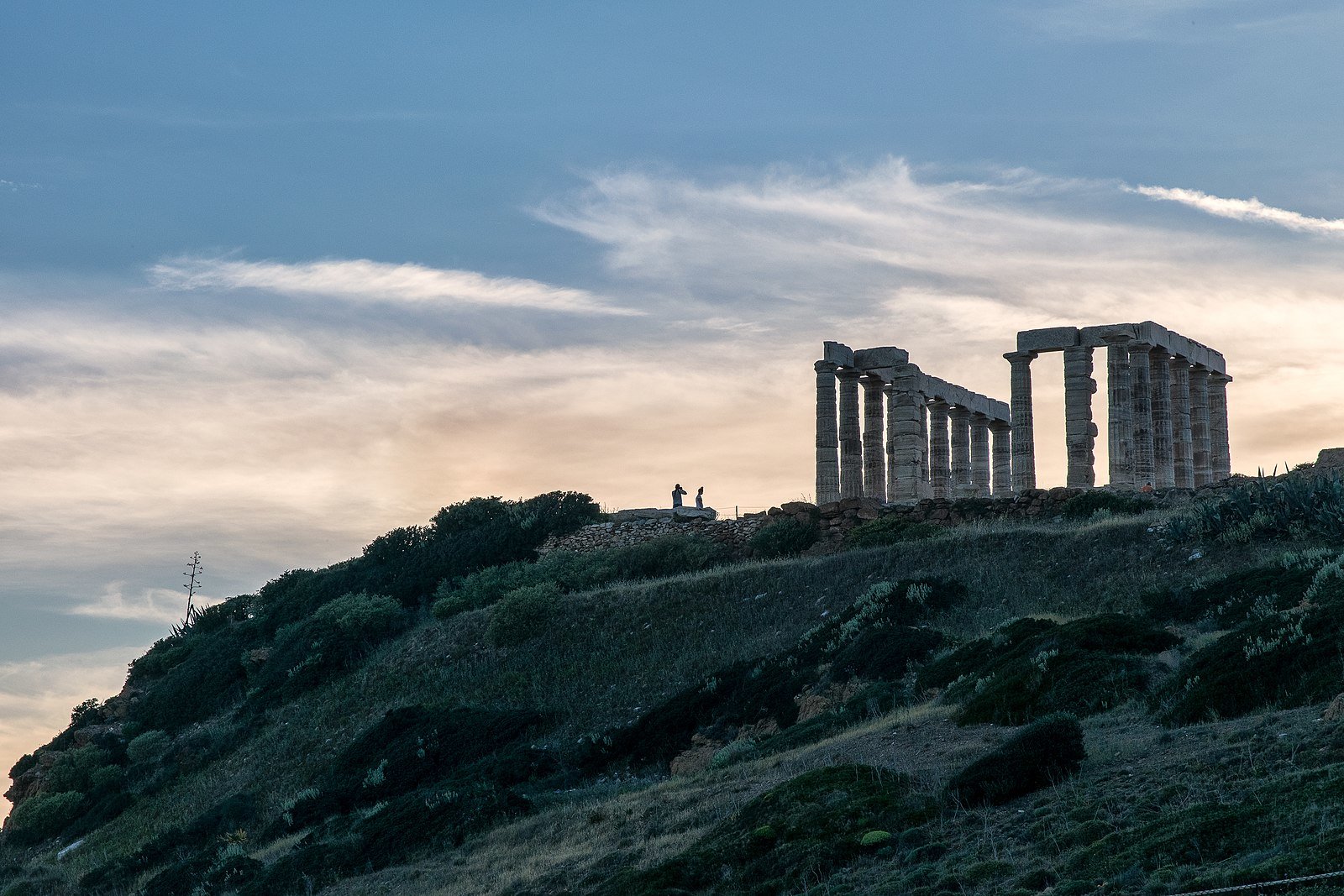 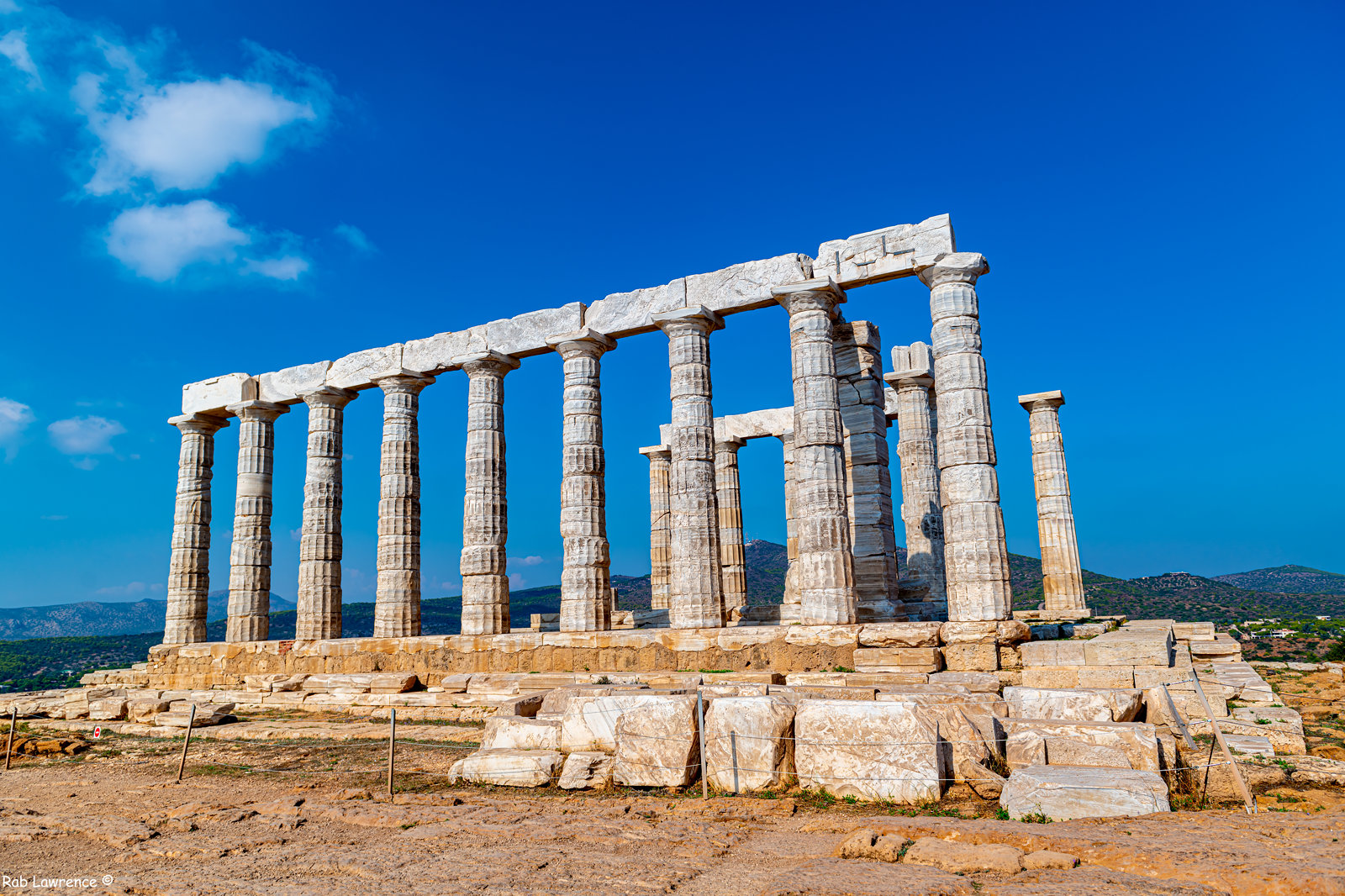 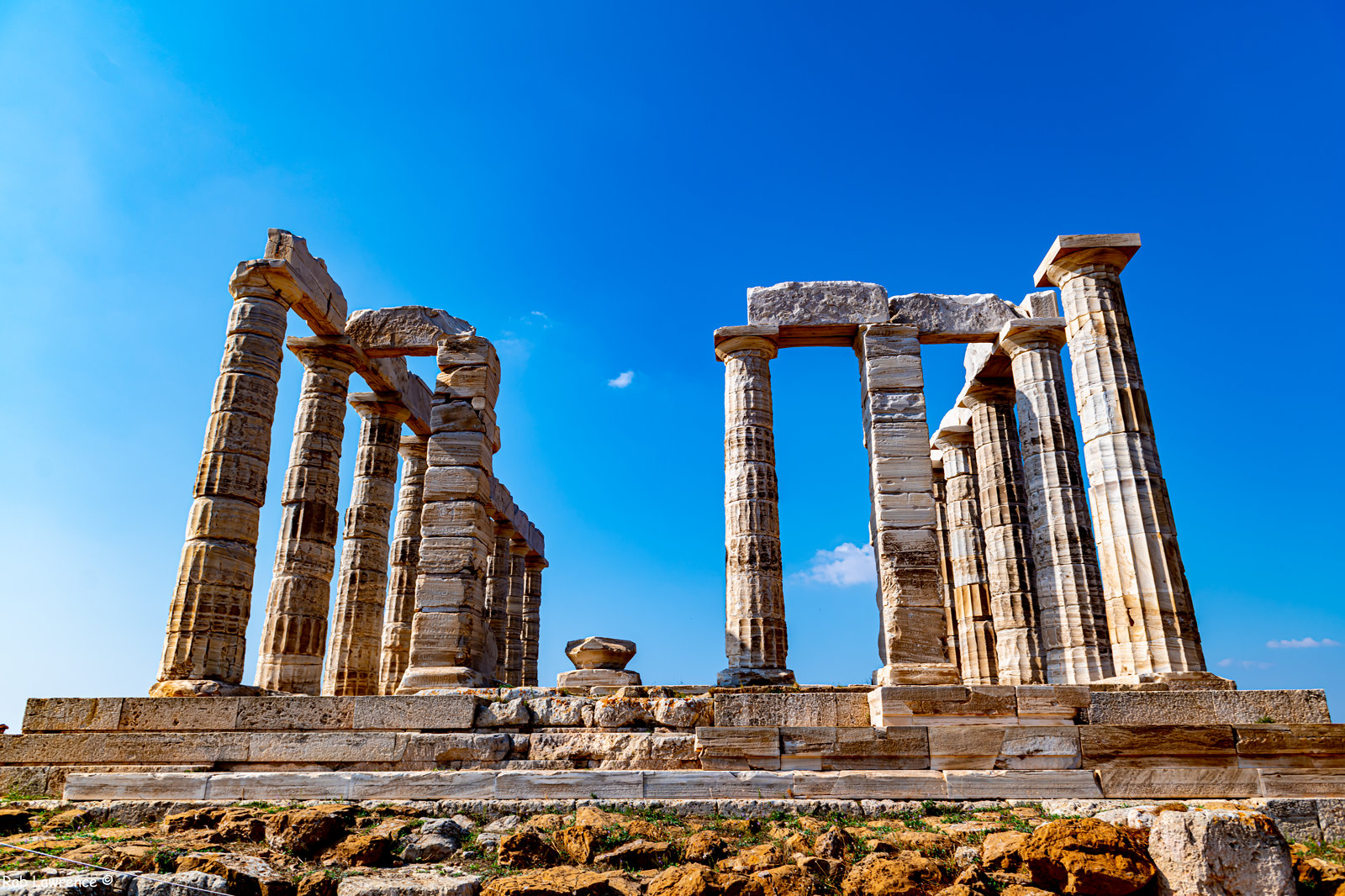 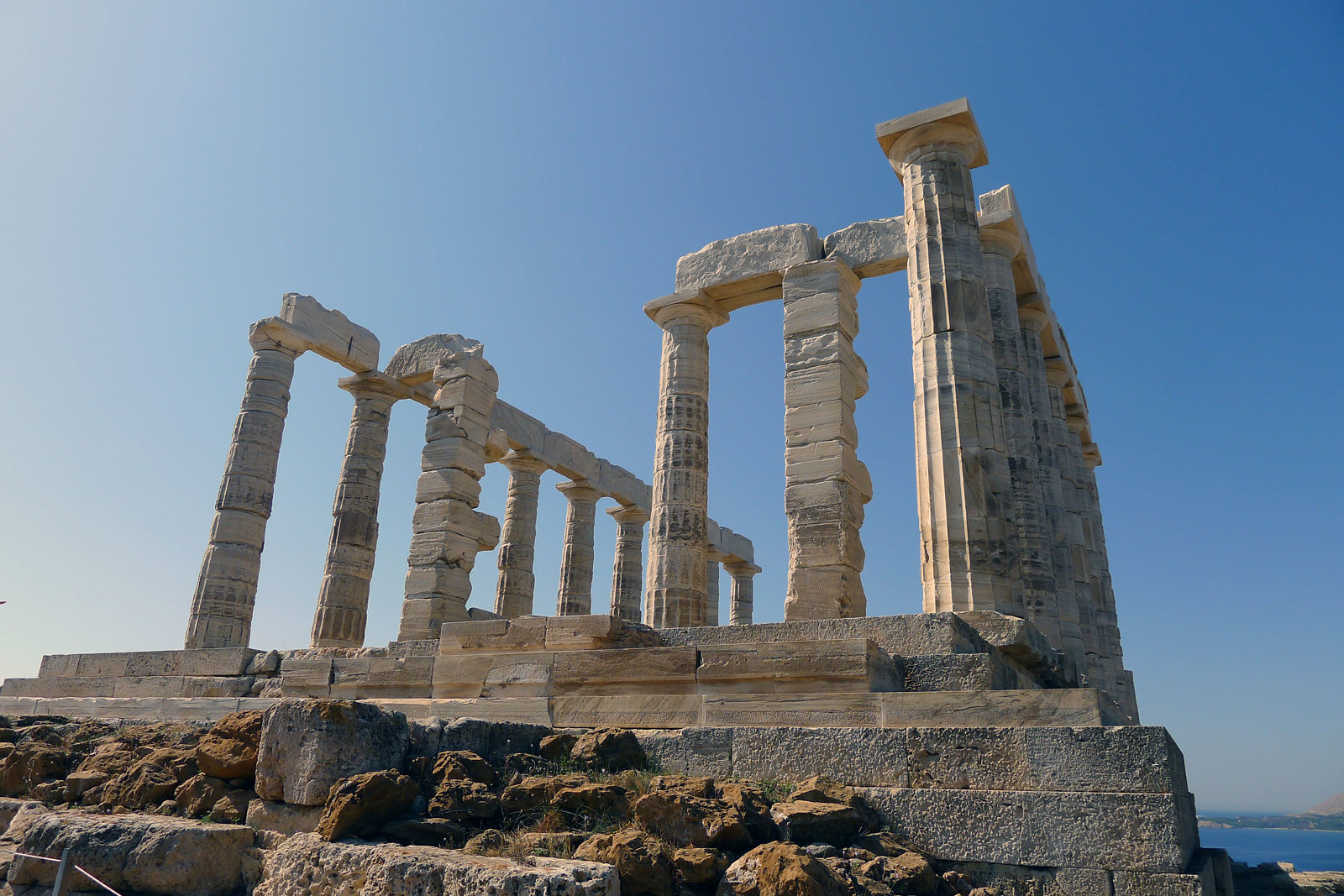 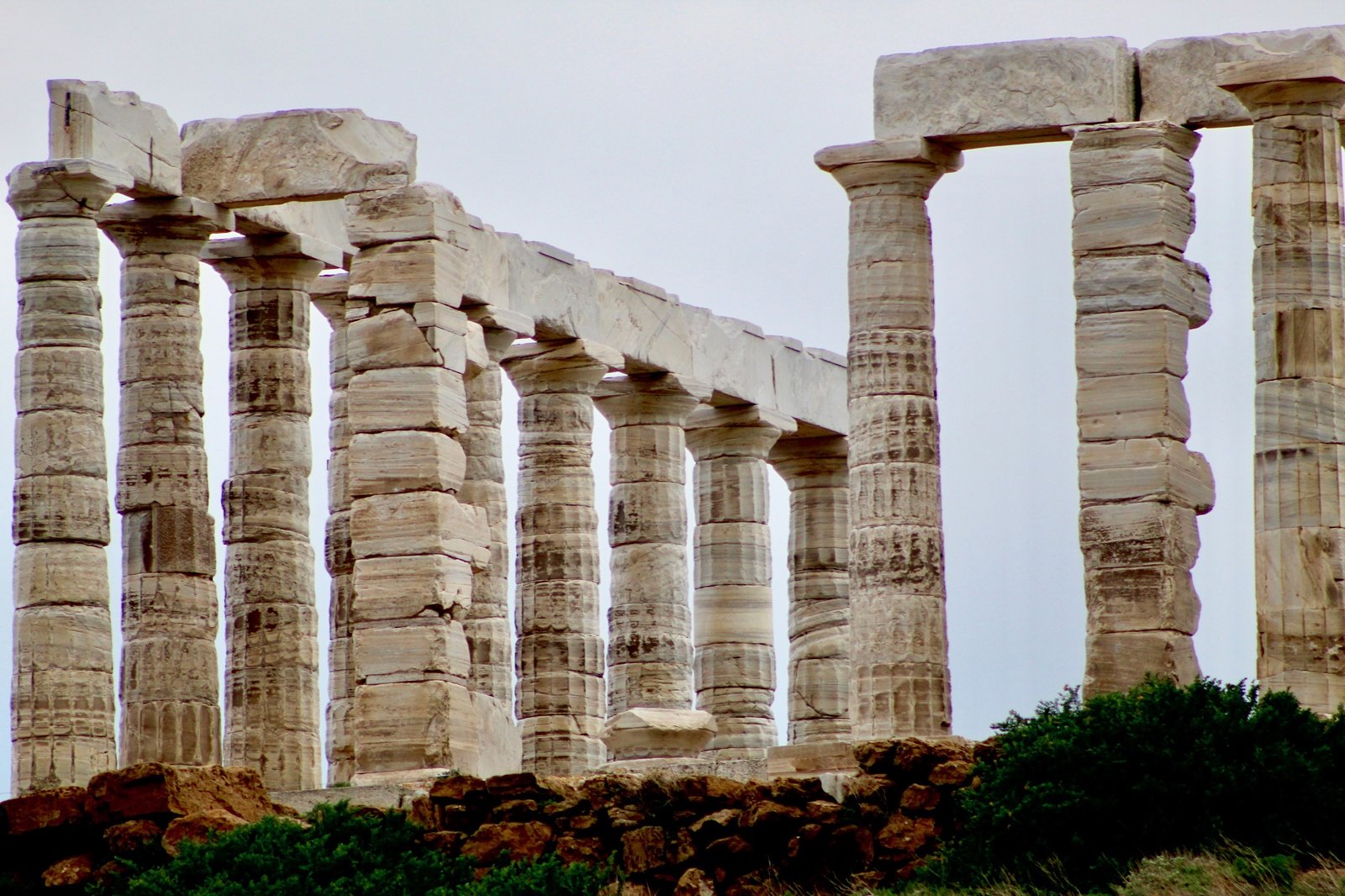 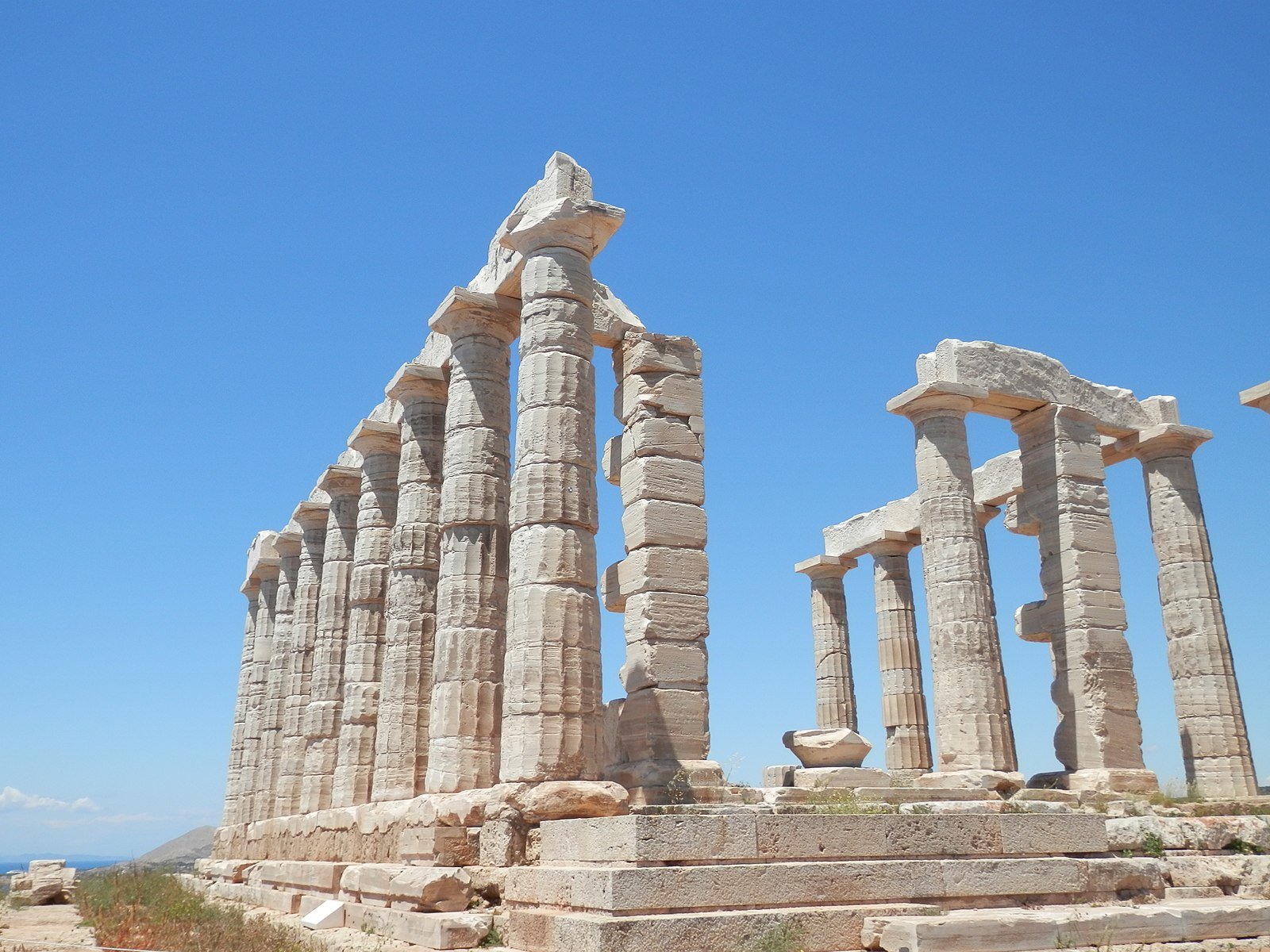 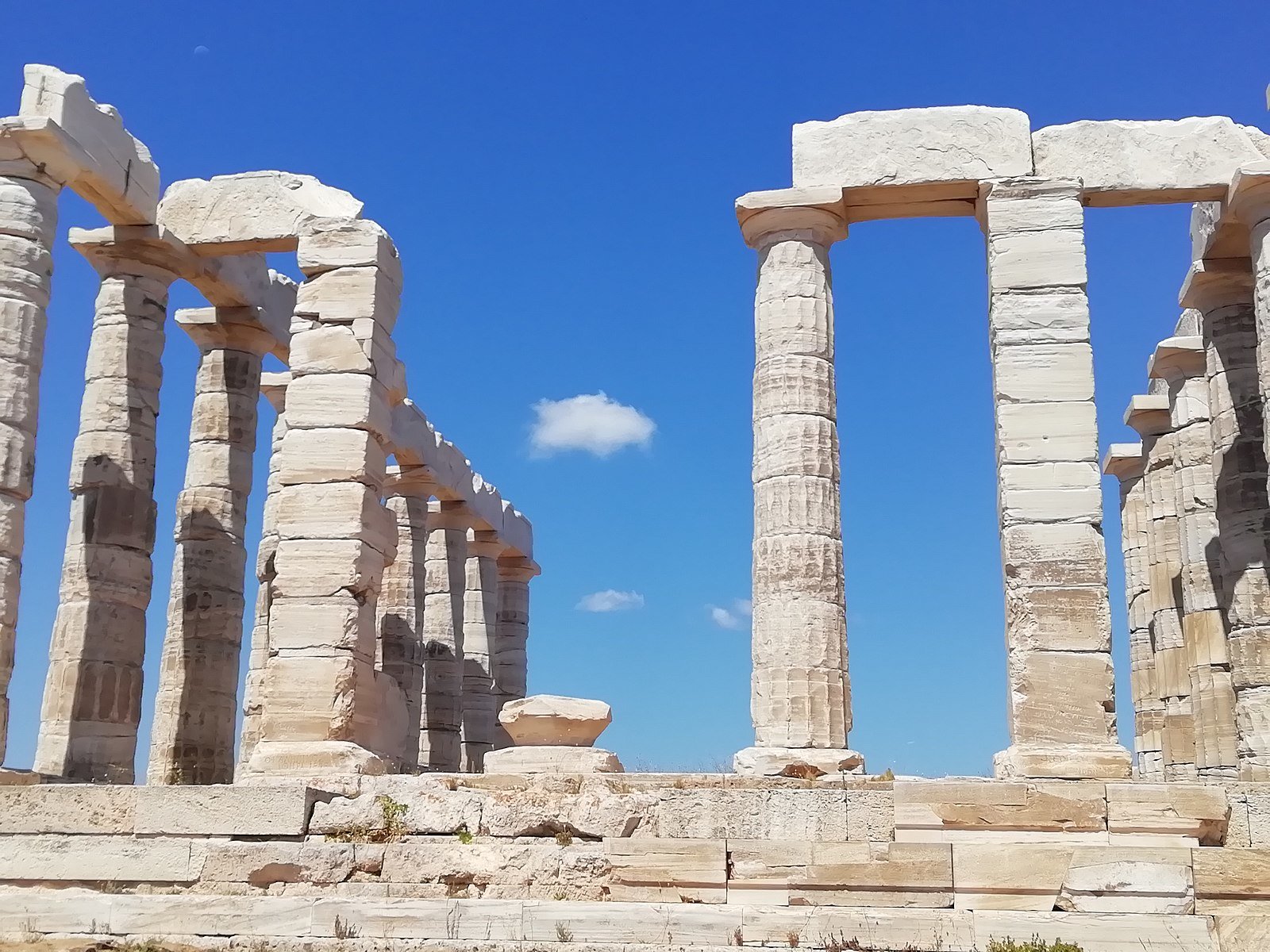 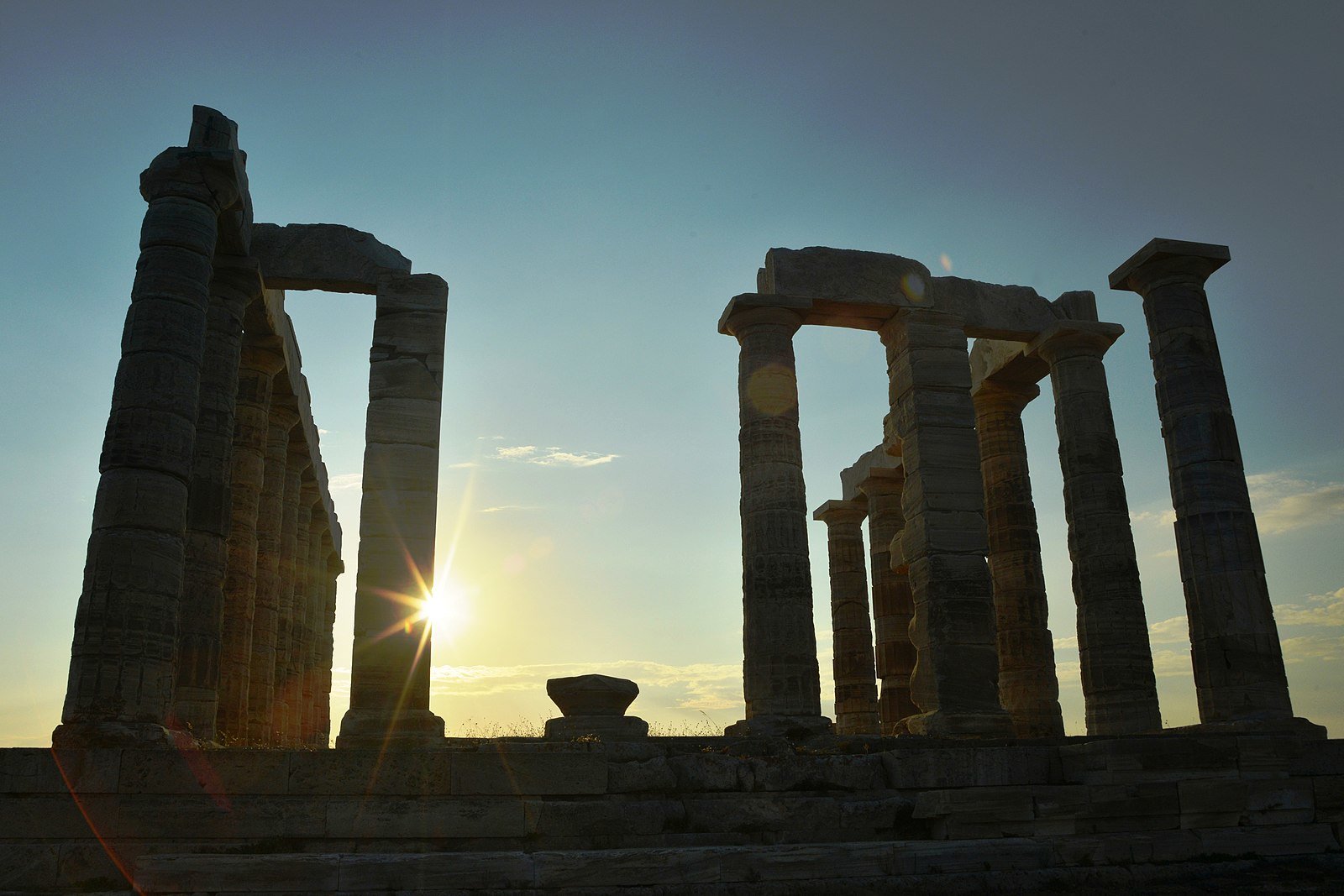 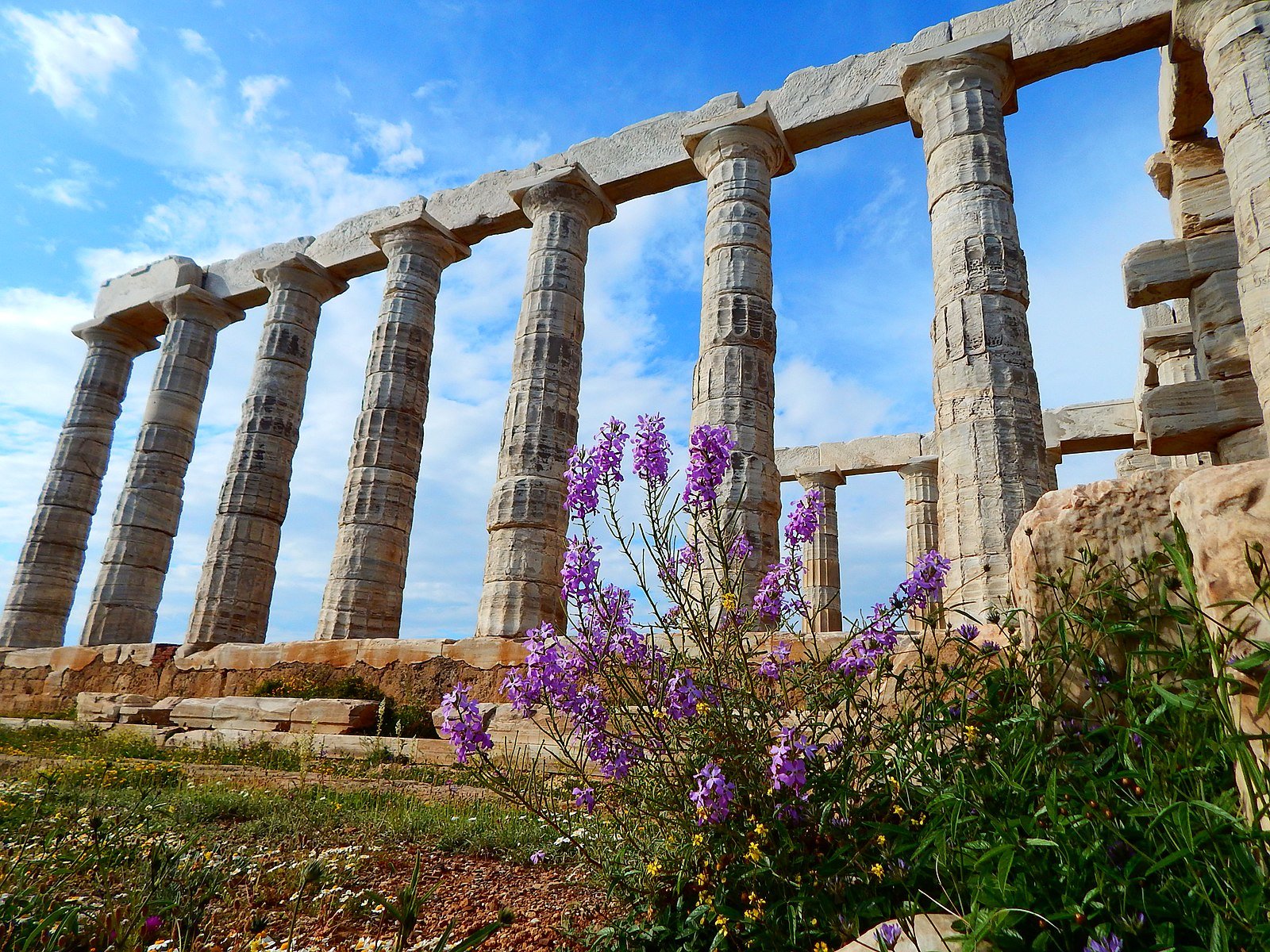 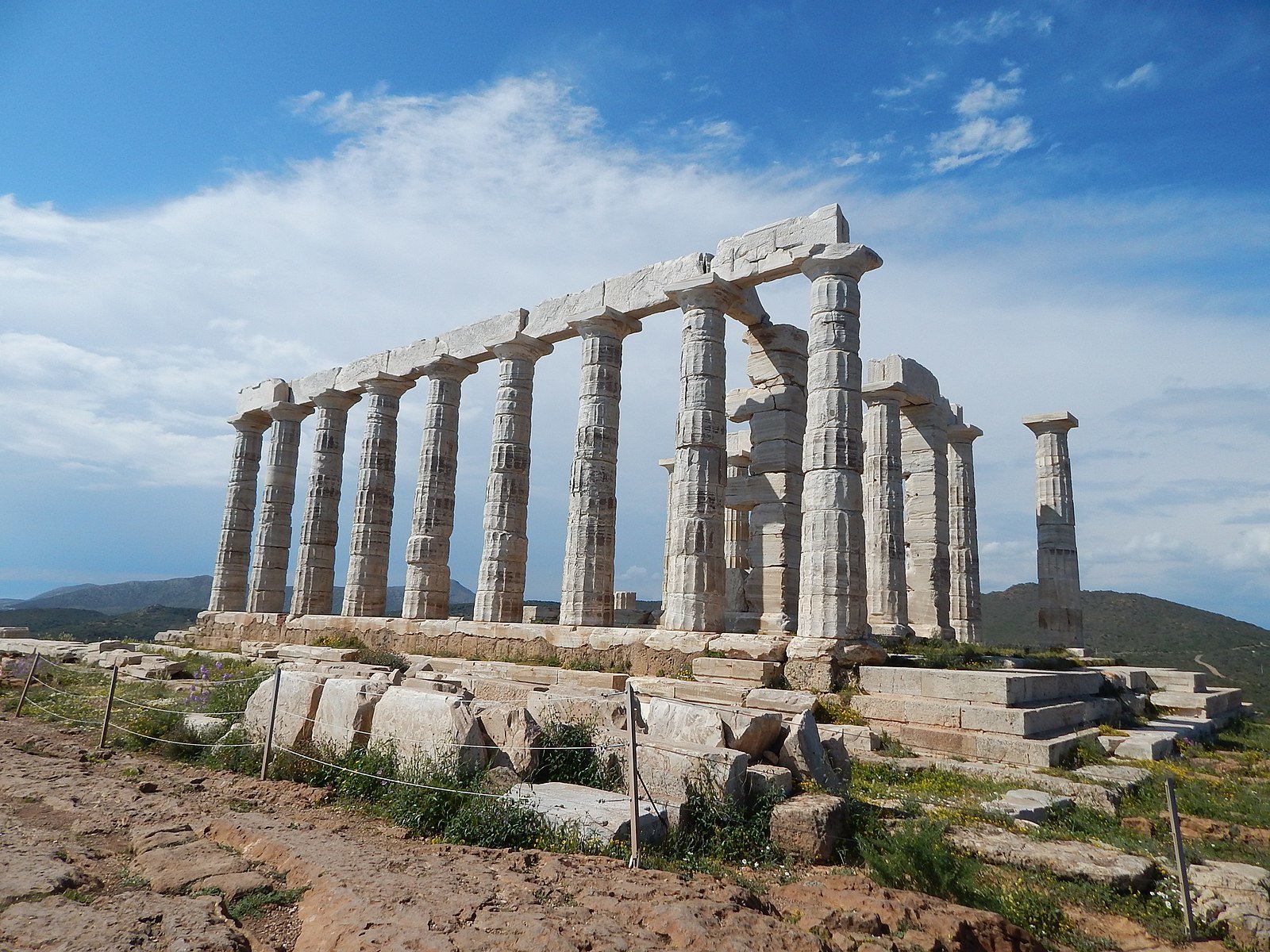 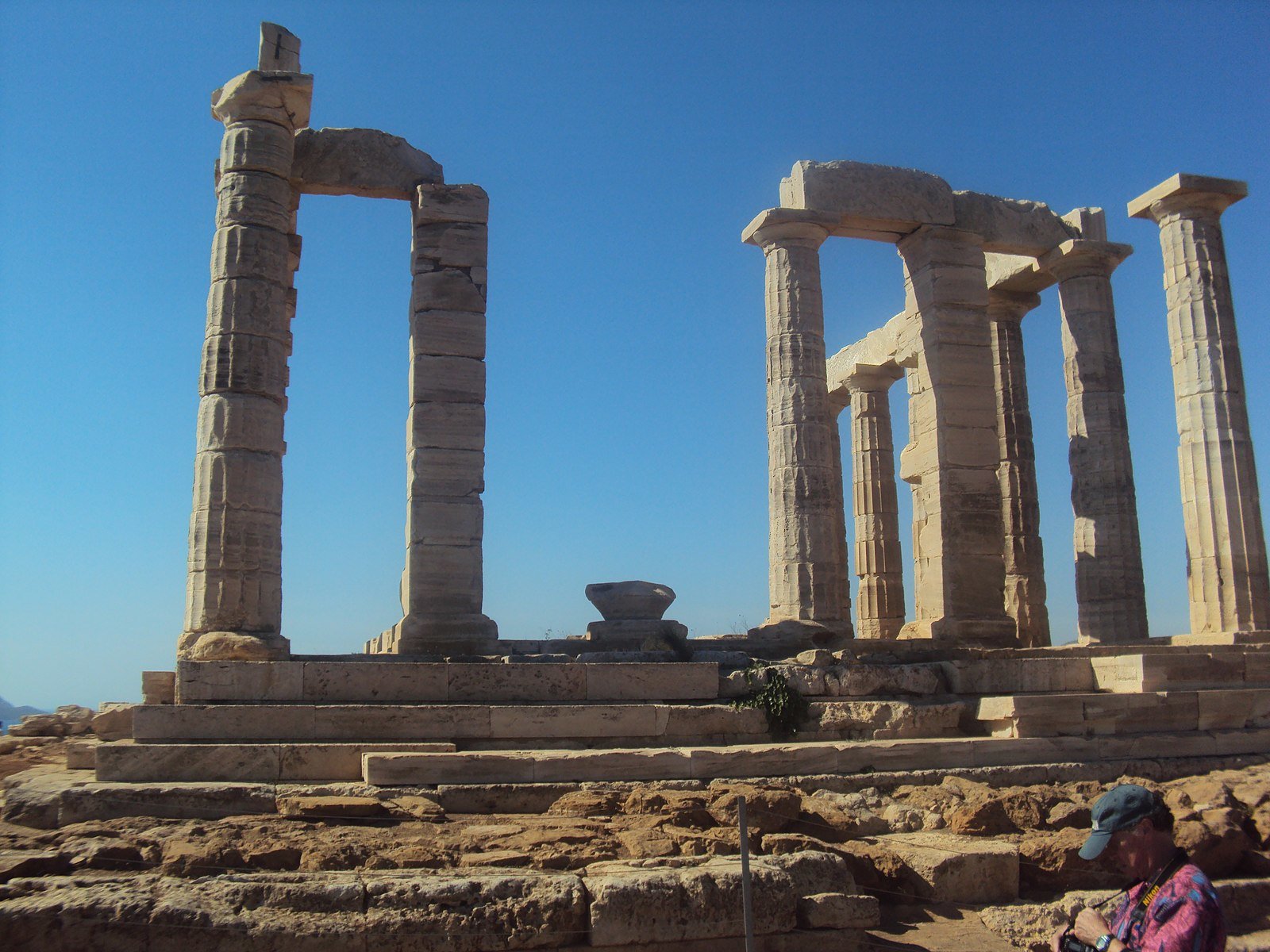 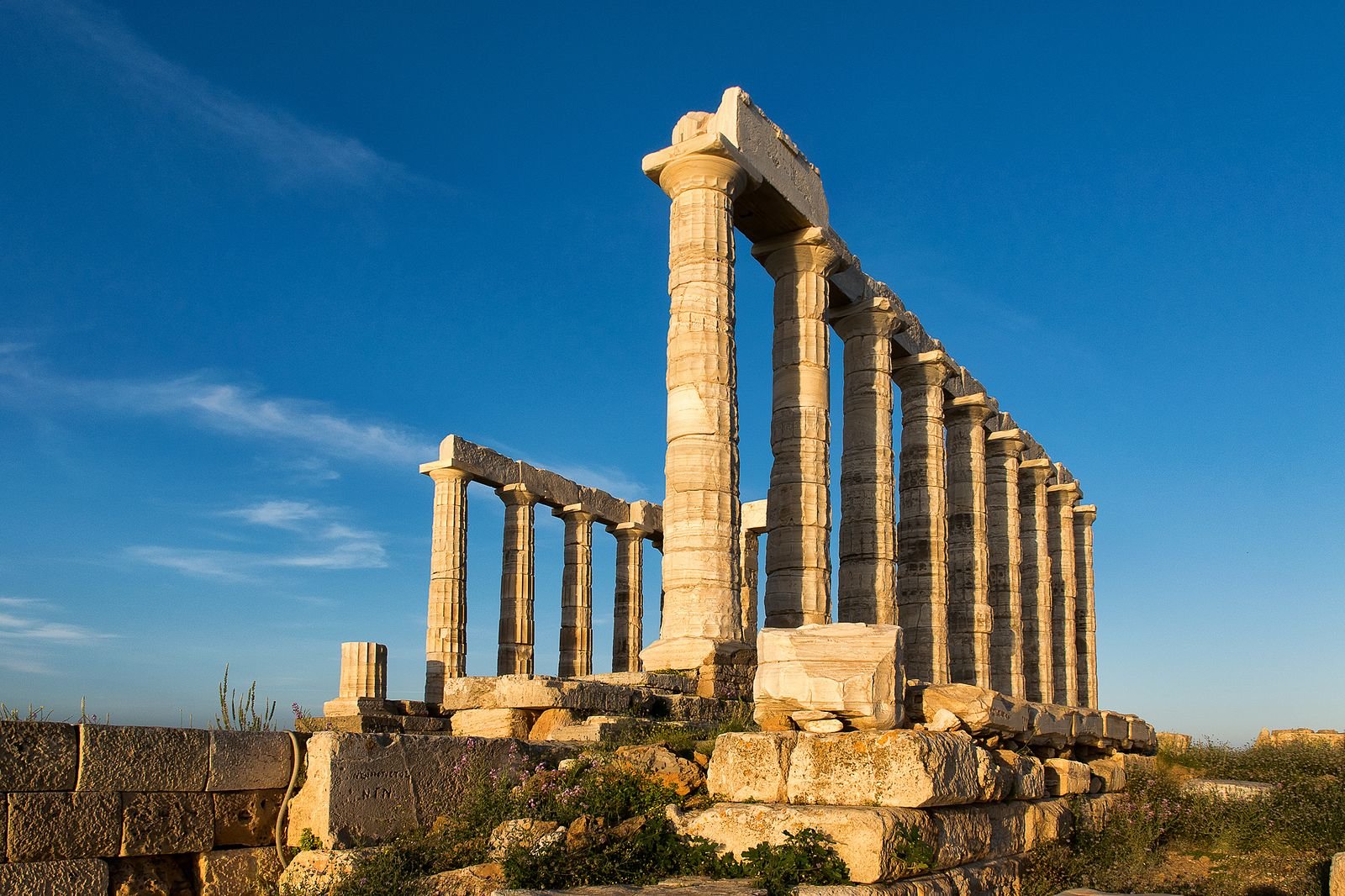 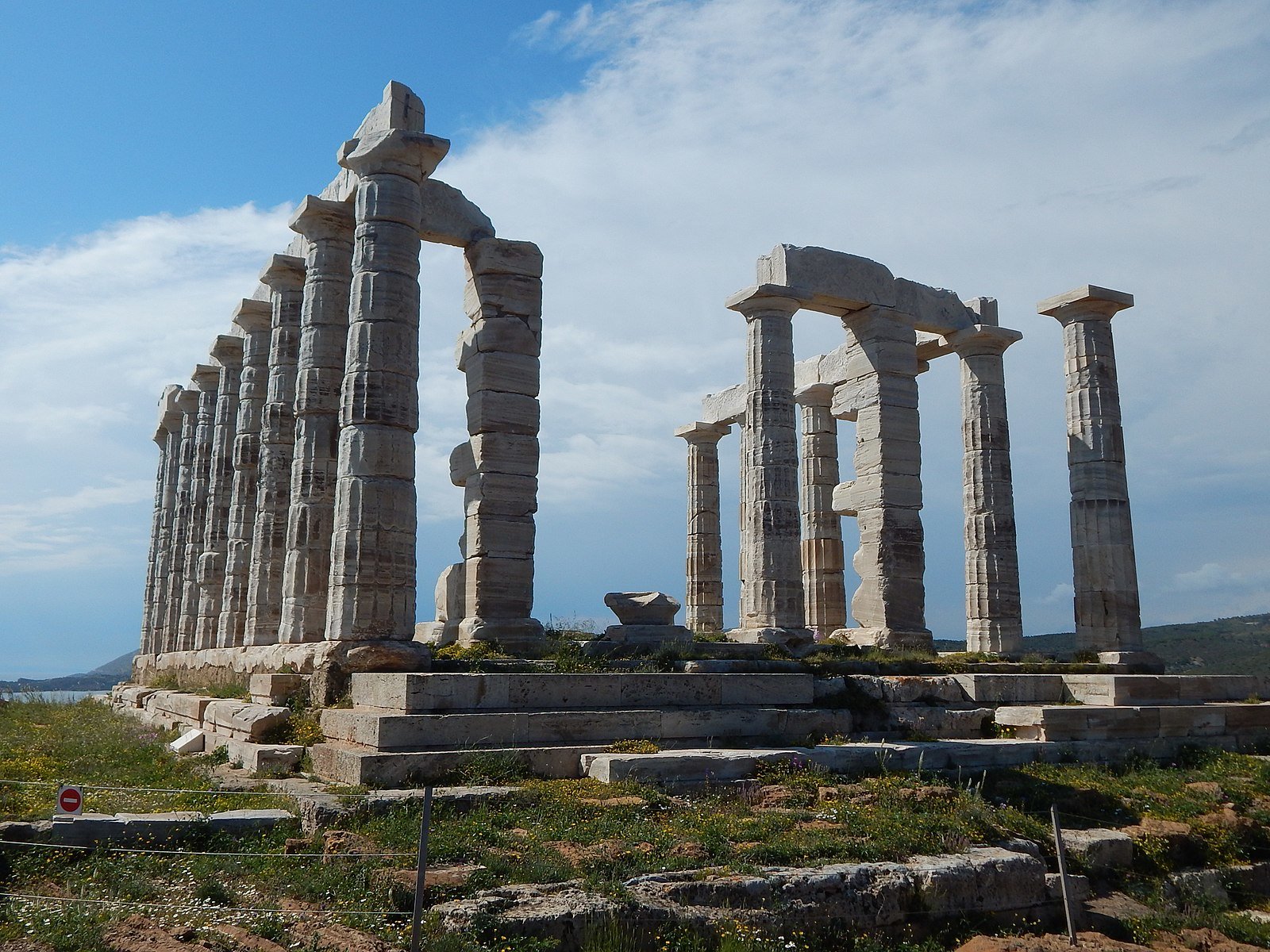 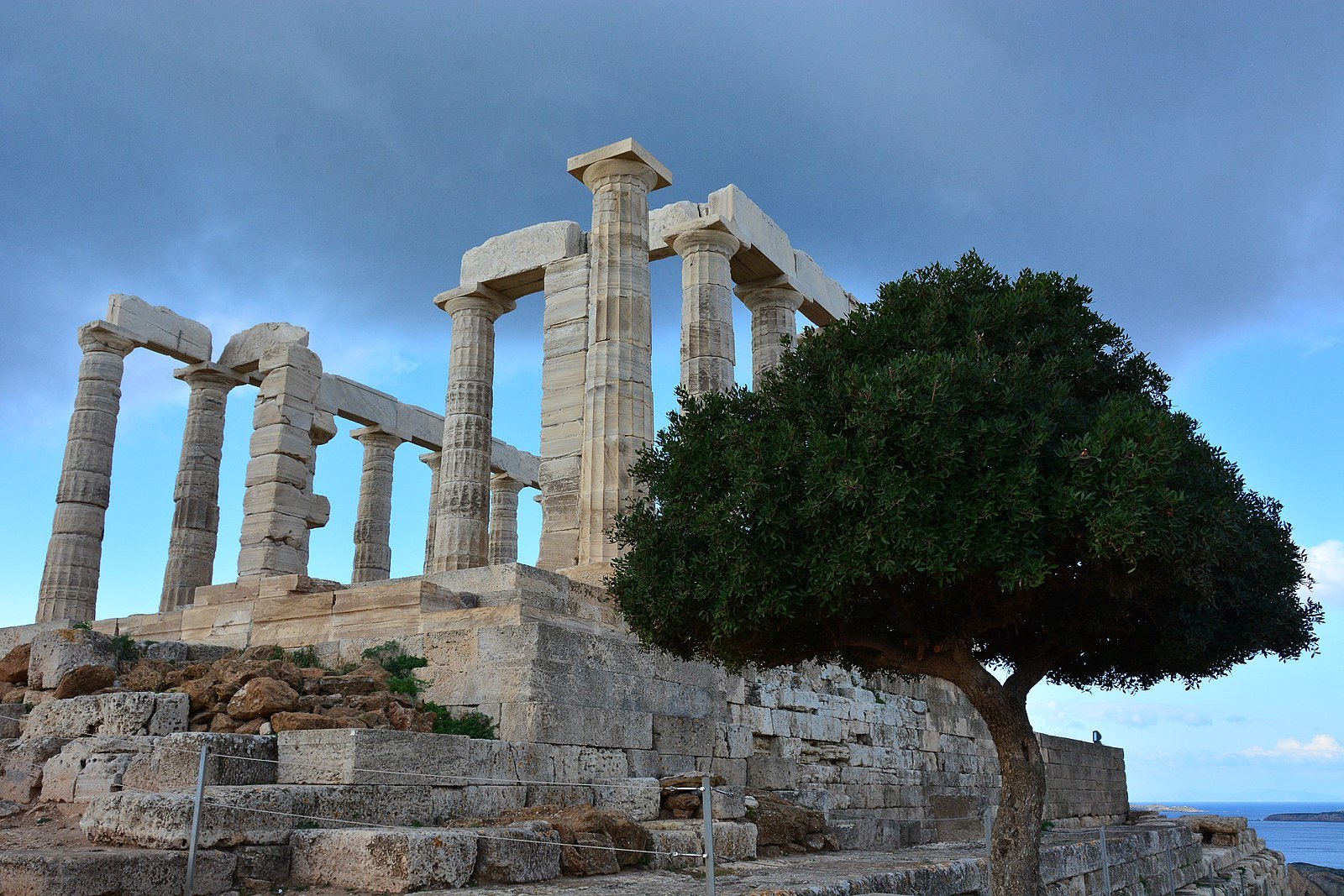 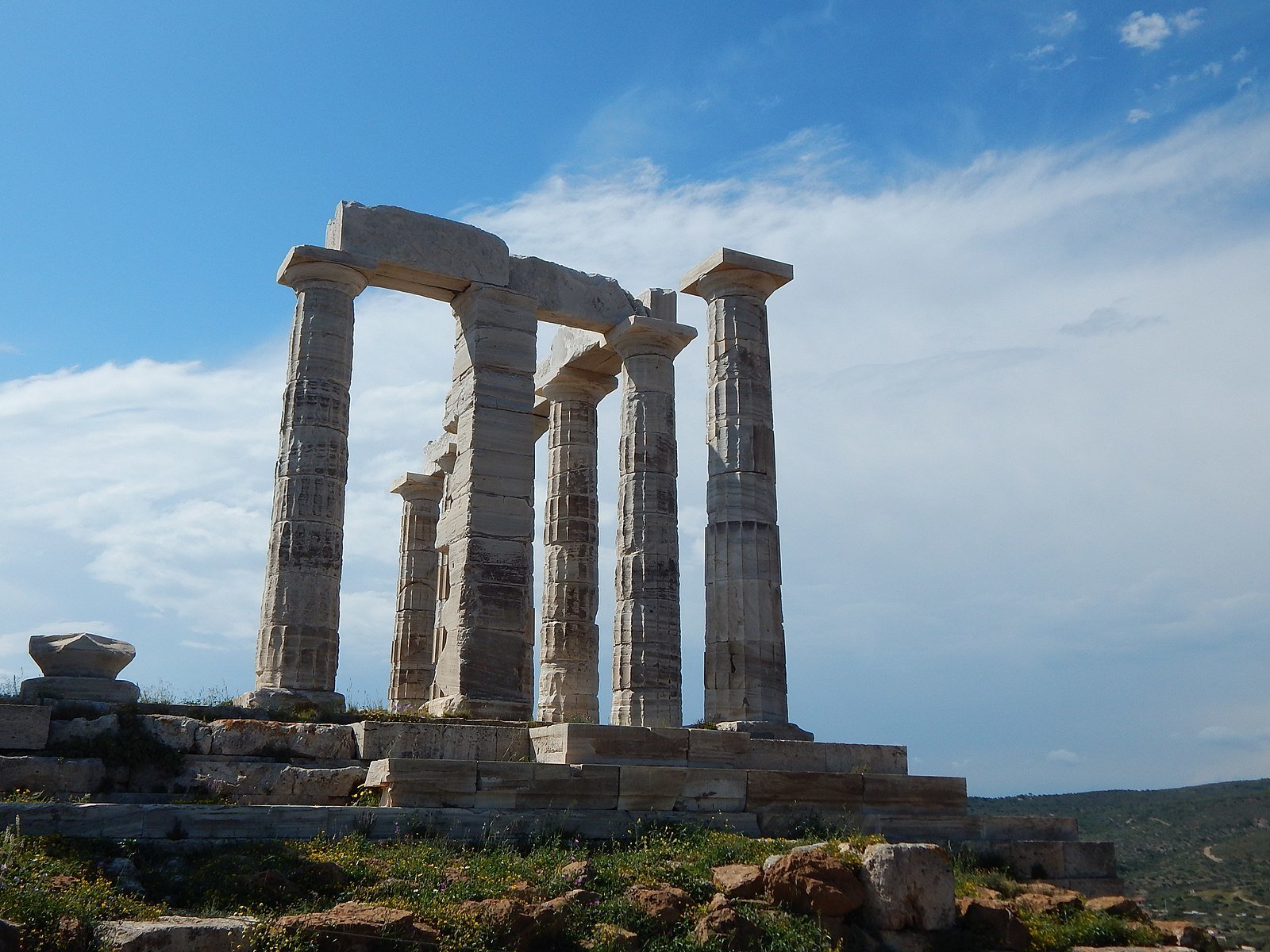 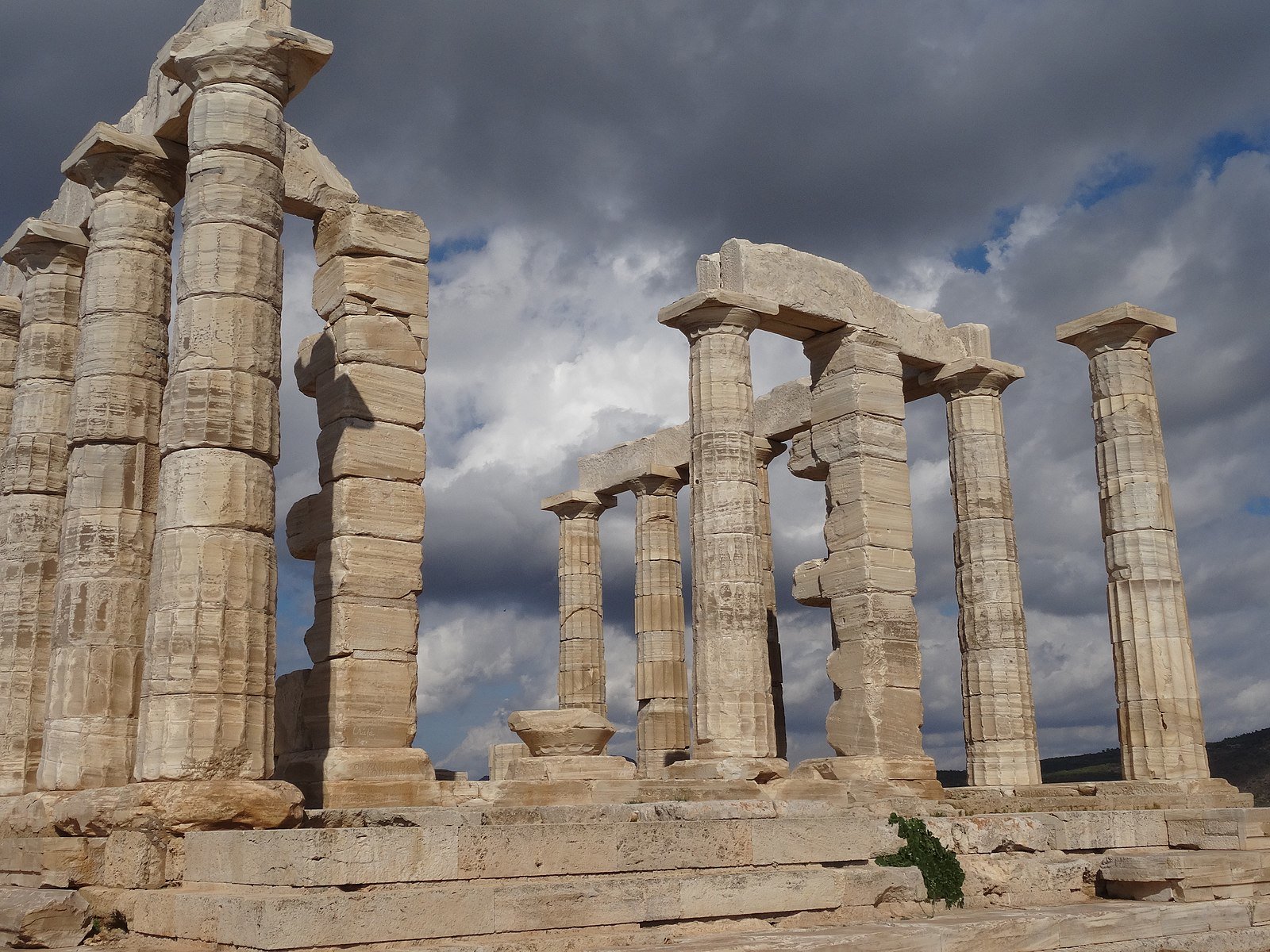 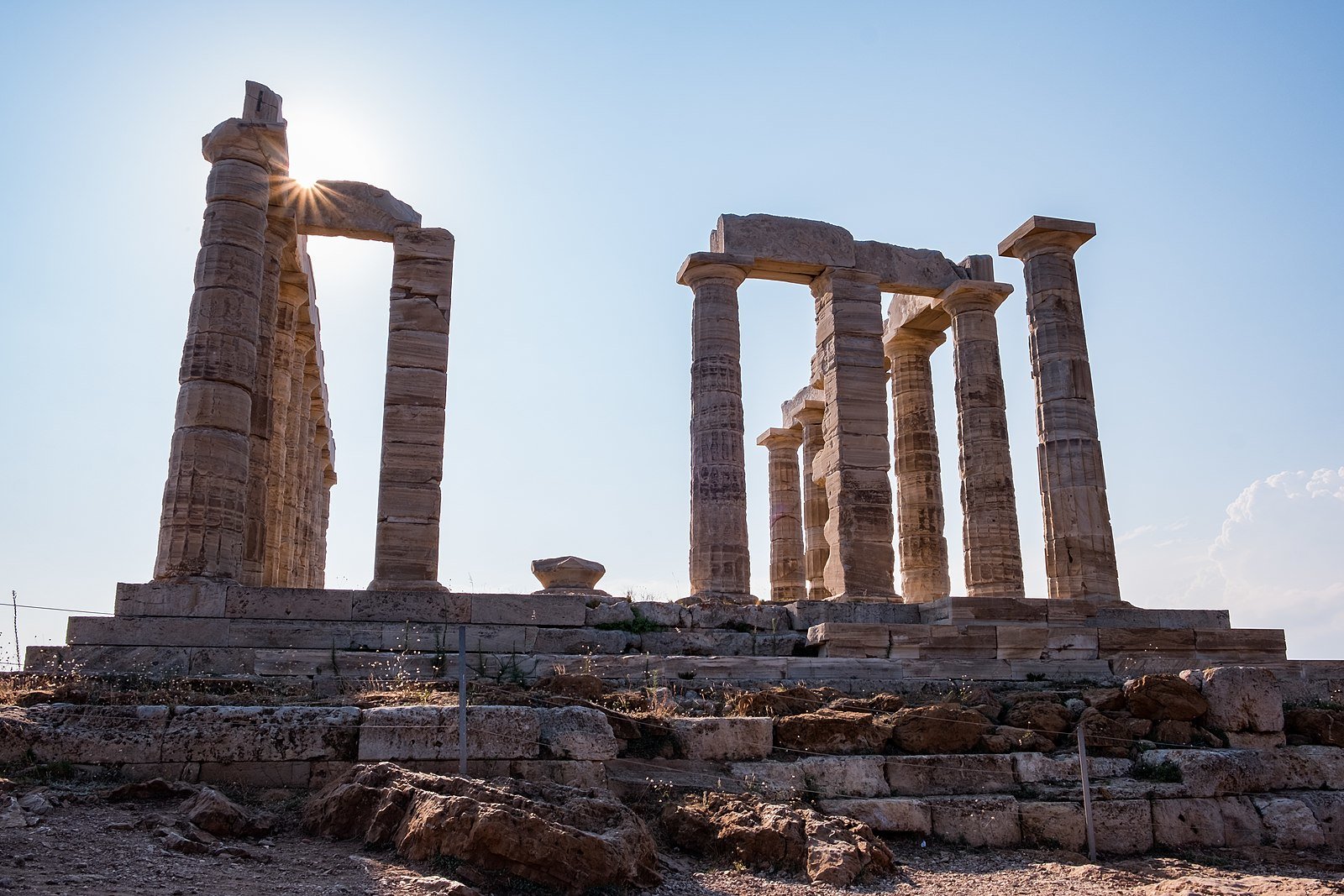 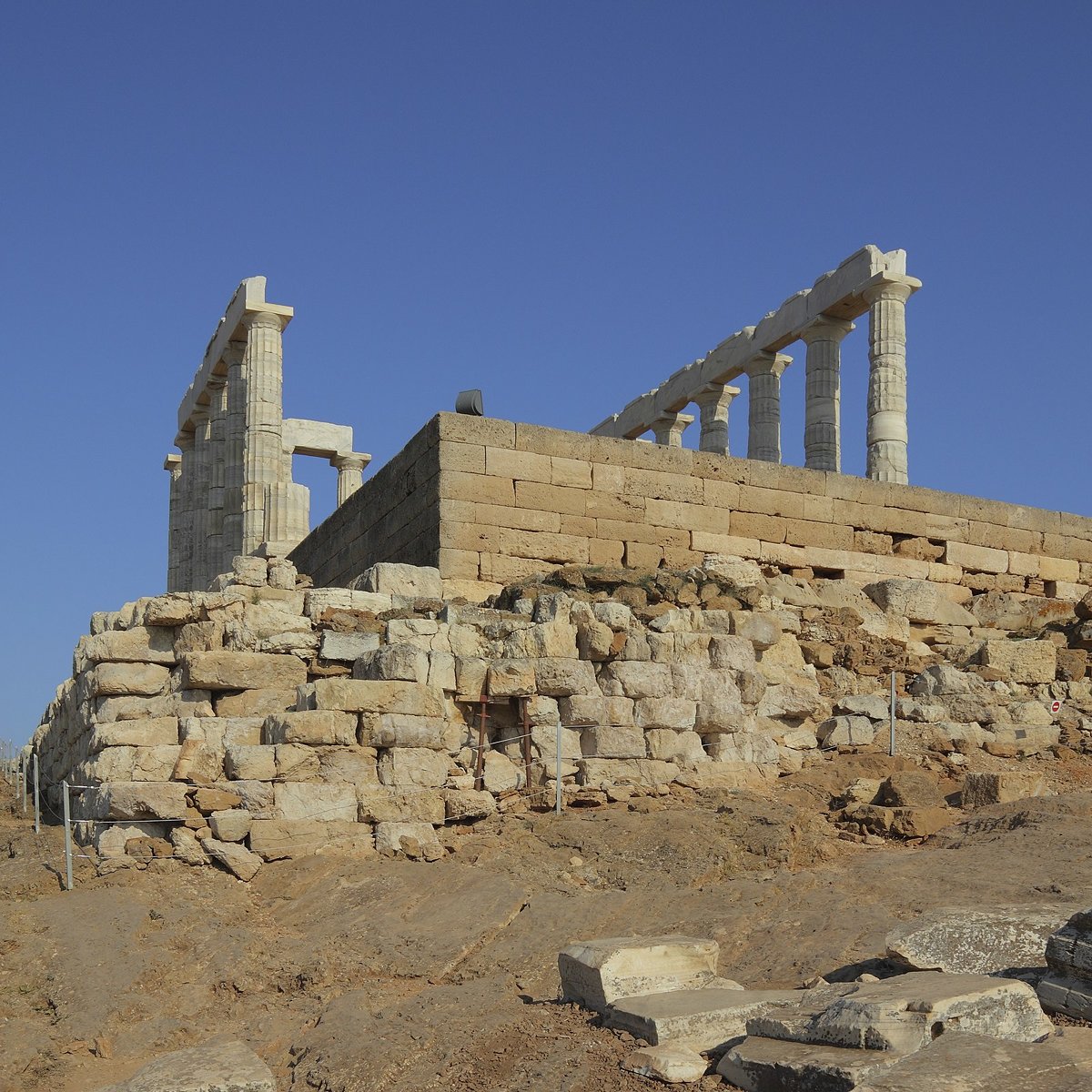 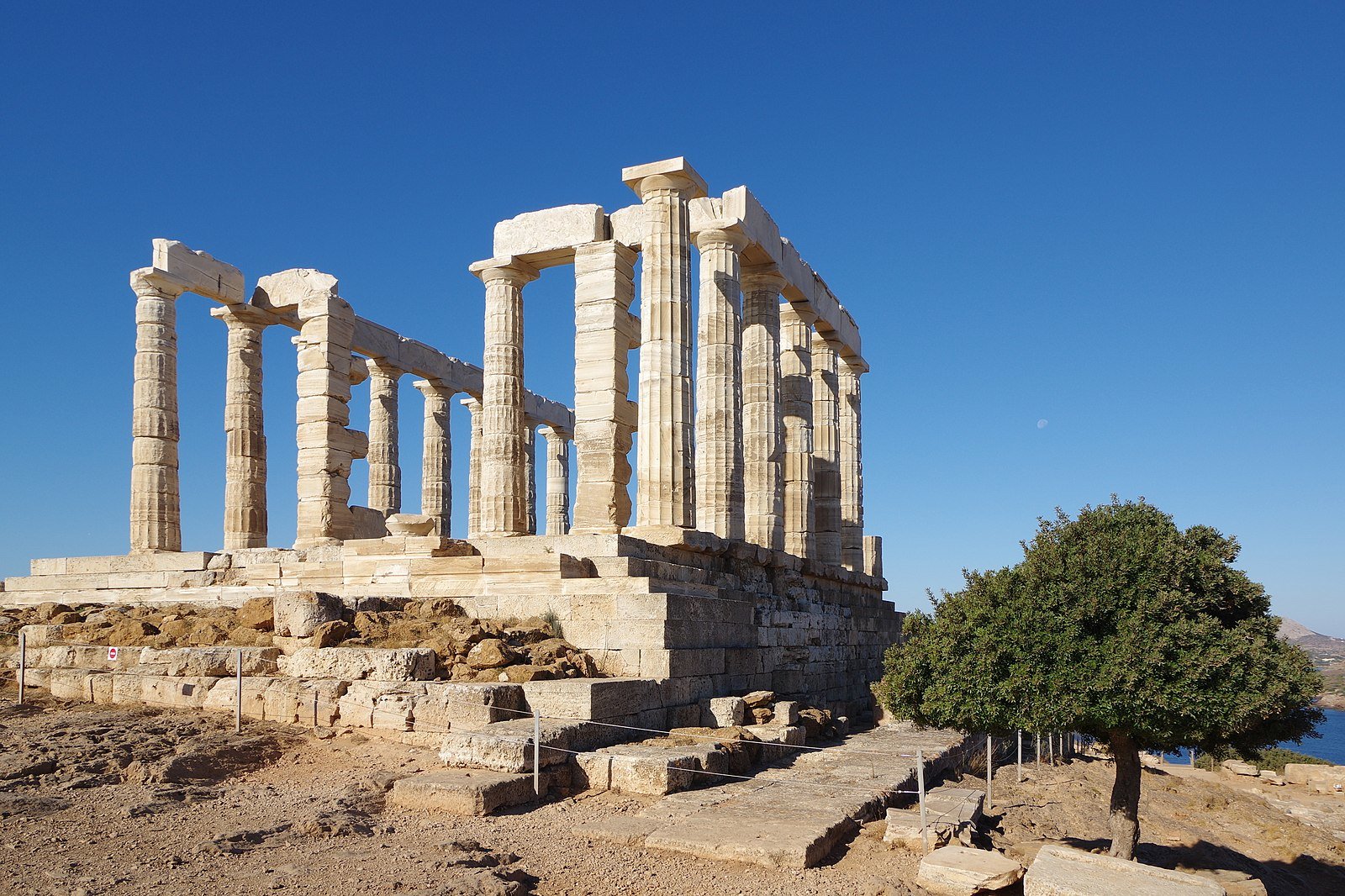