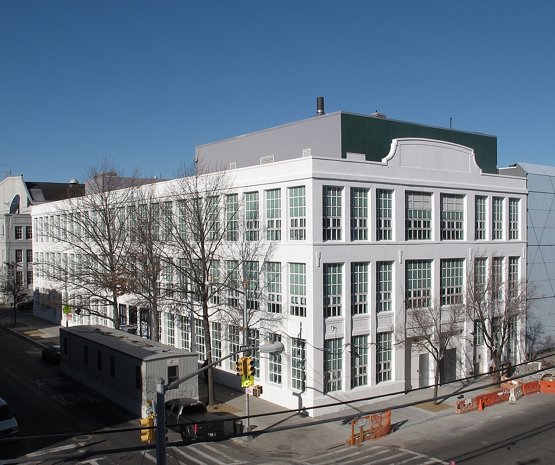 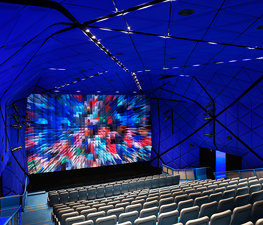 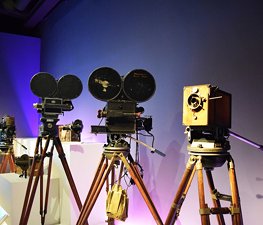 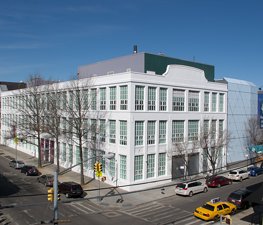 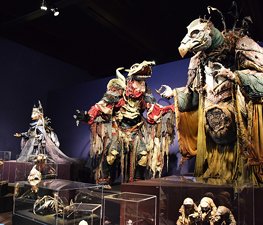 The Museum of the Moving Image exists to expand public understanding and appreciation of the art, history, technique and technology of film, television, and digital media by collecting, preserving, and providing access to moving-image related artifacts via multimedia exhibitions and educational programming. The exhibits include significant audio/visual components designed to promote an understanding of the history of the industry and an understanding of how it has evolved. Panel discussions about current movies are frequently held at the museum. It is also home to one of the most significant collections of video games and gaming hardware. The museum's attendance has grown from 60,000 in 2000 to an expected figure of 120,000 in 2011.

The museum's history as the Astoria Motion Picture and Television Center Foundation traces its history to 1970, when the Foundation took control of the former Astoria Studios in an effort to preserve the now-landmarked building which was home to a number of significant productions. The foundation's work was a success, revitalized the site and consumers' interest in the industry and plans were made to expand the consumer access to the studio in the form of a museum.

Following seven years of work, and at a cost of $15 million, the American Museum of the Moving Image opened on September 10, 1988, in the former East Coast home of Paramount Pictures as the first museum in the United States that was devoted solely to the art, history and technology of film, television and video. This was followed, days later, by the British museum of the same name. The New York theater, ultramodern by the standards of 1988, was equipped to present 70-millimeter, 35-millimeter, 16-millimeter and video formats and was one of only two sites in New York with the ability to present old nitrate prints. It also re-created moments from television and video history and allowed visitors the opportunity to watch television in a TV lounge from the early days of television.

In 2005, the museum was among 406 New York City arts and social service institutions to receive part of a $20 million grant from the Carnegie Corporation, which was made possible through a donation by New York City mayor Michael Bloomberg.

In March 2008, the museum broke ground for a $65 million expansion that doubled the museum's size and added a new theater and educational space. While the museum remained open during most of the construction period, with its old theater demolished and the new ones yet to be built, screenings series and other events were held off site, although the collection was still available to scholars. The museum opened its redesigned and expanded building, designed by Leeser Architecture, on January 15, 2011.

Museum of the Moving Image @ Foursquare

Museum of the Moving Image @ Foursquare

Andre Plaut
This museum is unbelievable. It's beautifully curated, interactive, and engaging. You could easily spend 3 or 4 hours here, especially if you're into film & television.

Erik Cintron
In Astoria this museum is a homage to all movies,video game and how they came to be. The different eras and actors and important figures through out cinema. A lot of hand on exhibits. Great for kids

Betsy Lowther
Here for Mad Men (or a movie)? Stay and explore the neighborhood (especially the food). I love Mamu Thai at 36th Ave. & 36th St. (they have a great food truck but this is their newer permanent spot).

Emily Giglierano
Membership at the museum gets you the chance to see independent and/or international films you might have missed and classics you already love or have always meant to see--all on the big screen.

Marie La Rue
Jim Henson exhibition is absolutely incredible. A must stop for all lovers of cinema. Great for families. Free on Fridays after 4pm.

Trae F
The Mad Men exhibit alone is worth the visit. The museum itself is a real gem.
Load more comments
foursquare.com
9.1/10
Barsuk and 103,572 more people have been here
I've been here
Add to wishlist

Museum of the Moving Image on Foursquare

Museum of the Moving Image (New York City) on Facebook

The Roosevelt Island Bridge is a lift bridge that connects Roosevelt

The Robert F. Kennedy Bridge (formerly the Triborough Bridge) is a

The Greenpoint Avenue Bridge is a drawbridge that carries Greenpoint

The City of Arts and Sciences (Valencian: Ciutat de les Arts i les

The Evergreen Aviation & Space Museum is an aviation museum which

Melbourne Museum is located in the Carlton Gardens in Melbourne,

The National Space Centre is one of the United Kingdom's leading

The Tech Museum of Innovation, or simply The Tech, is a museum located 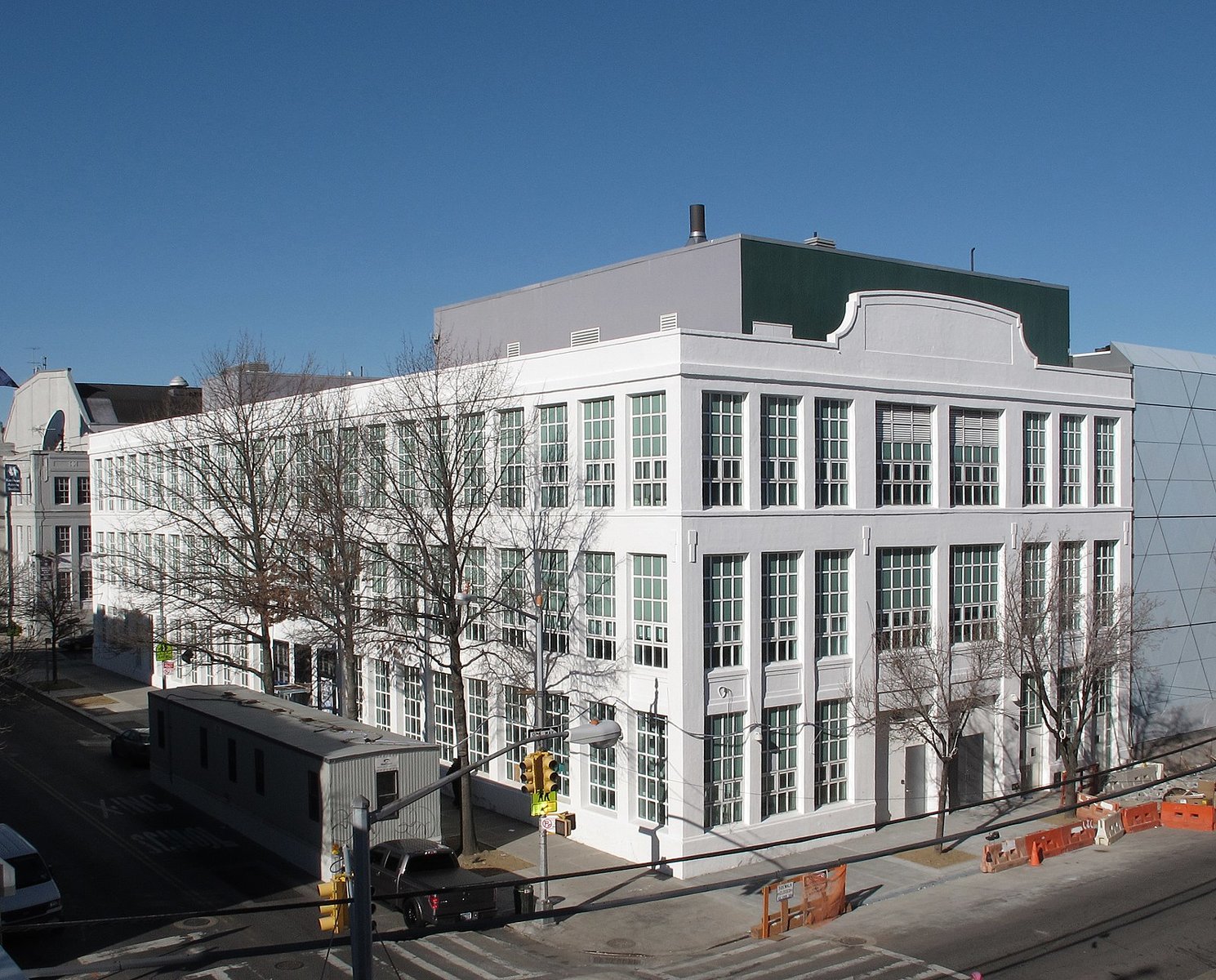 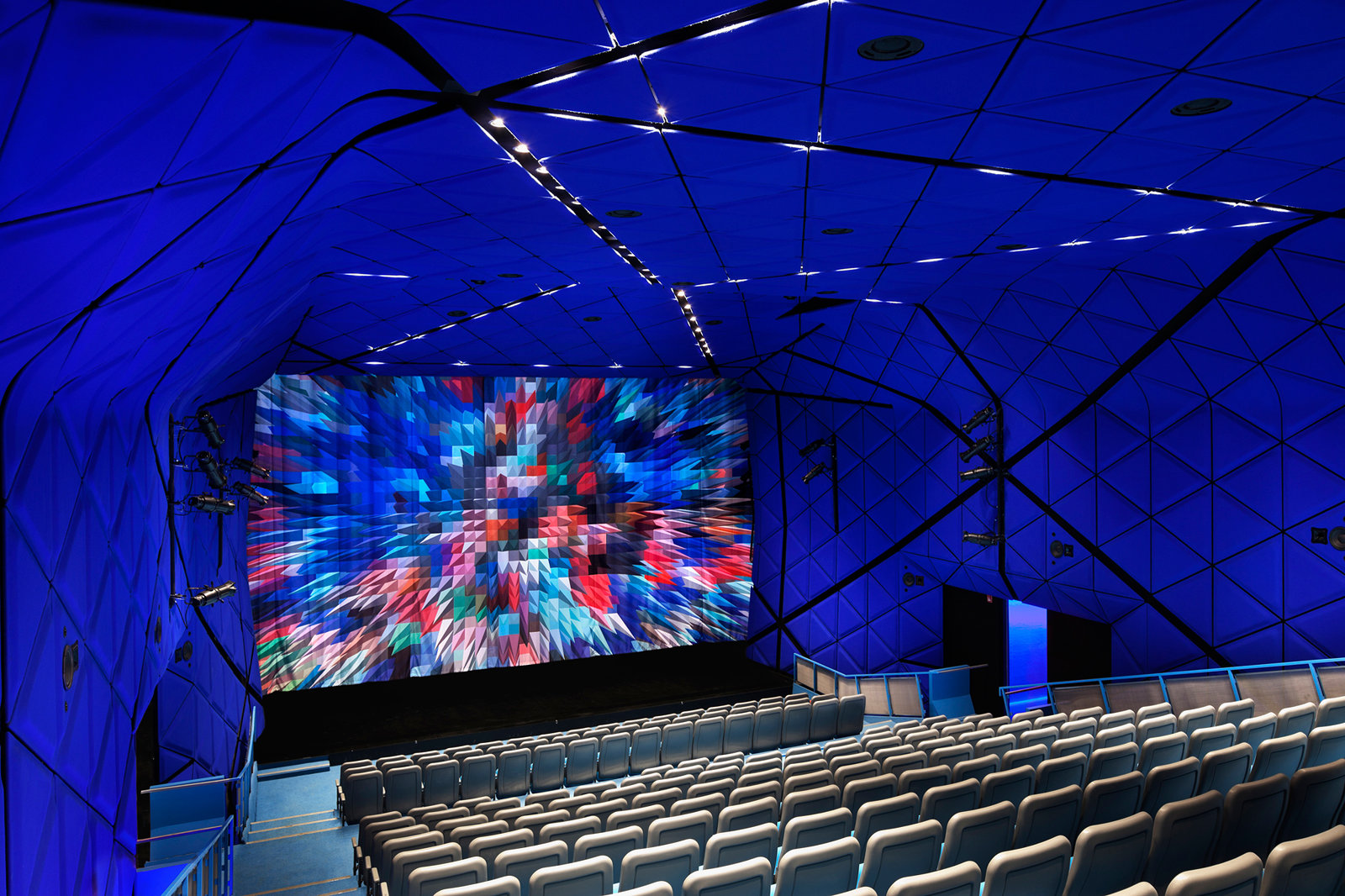 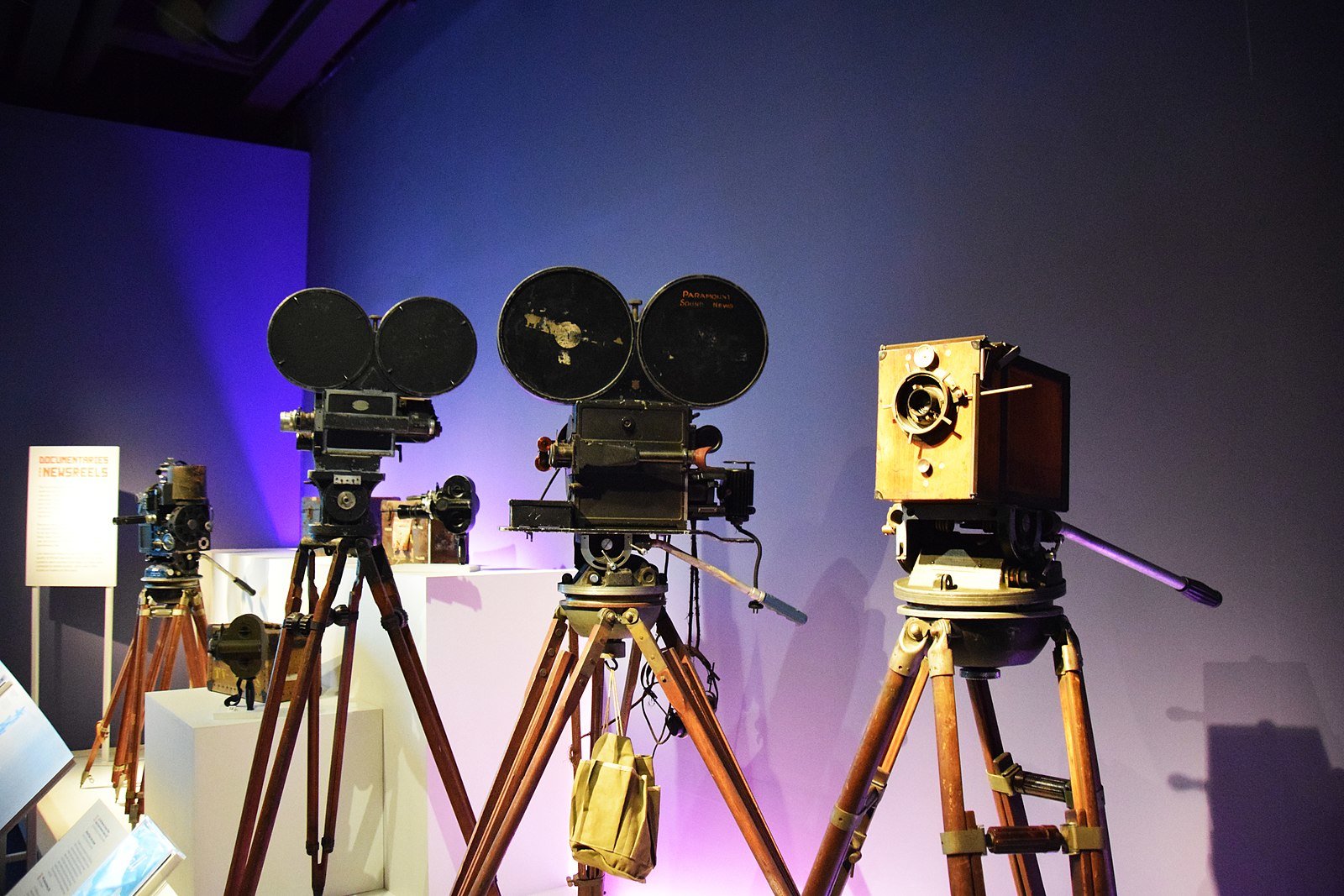 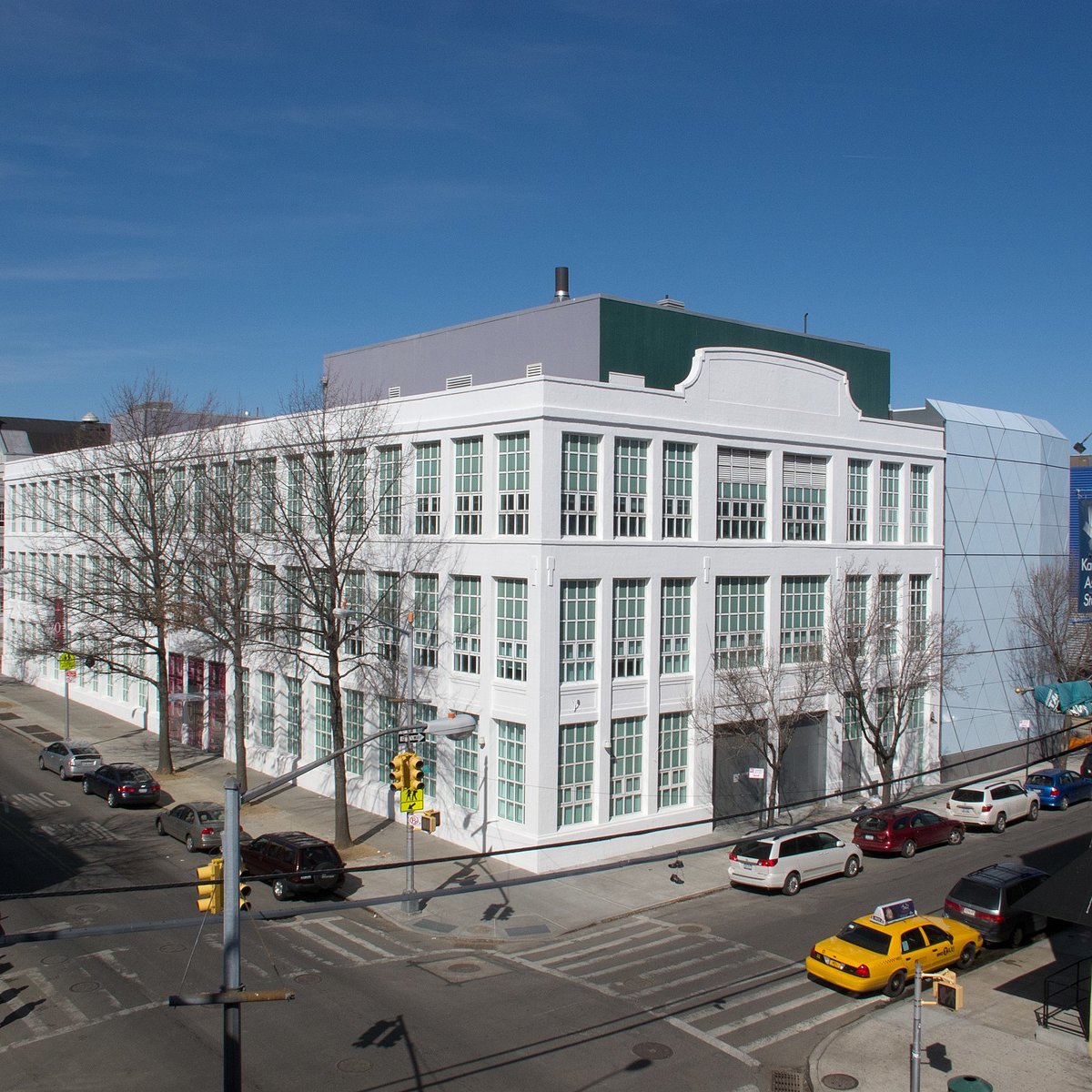 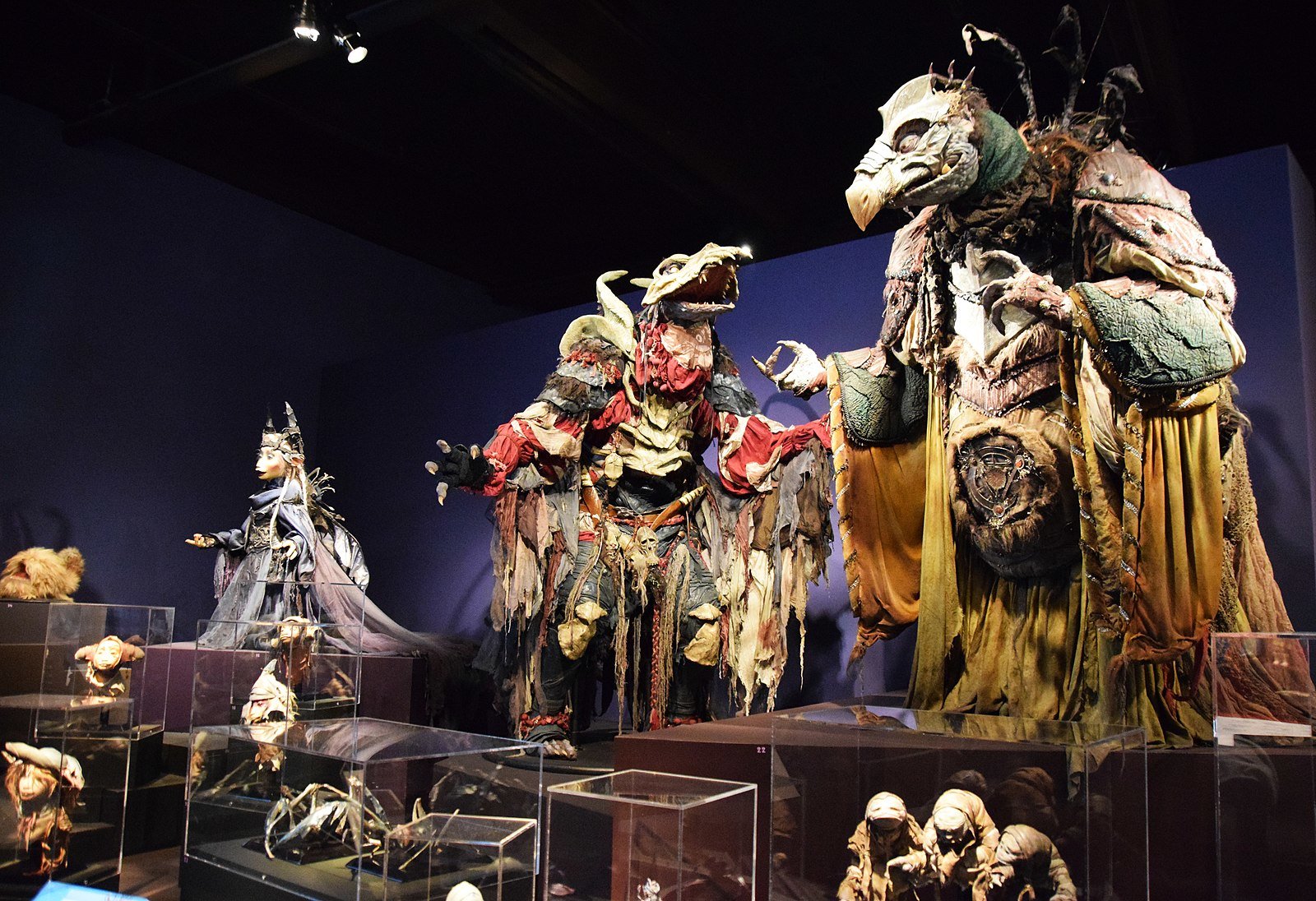 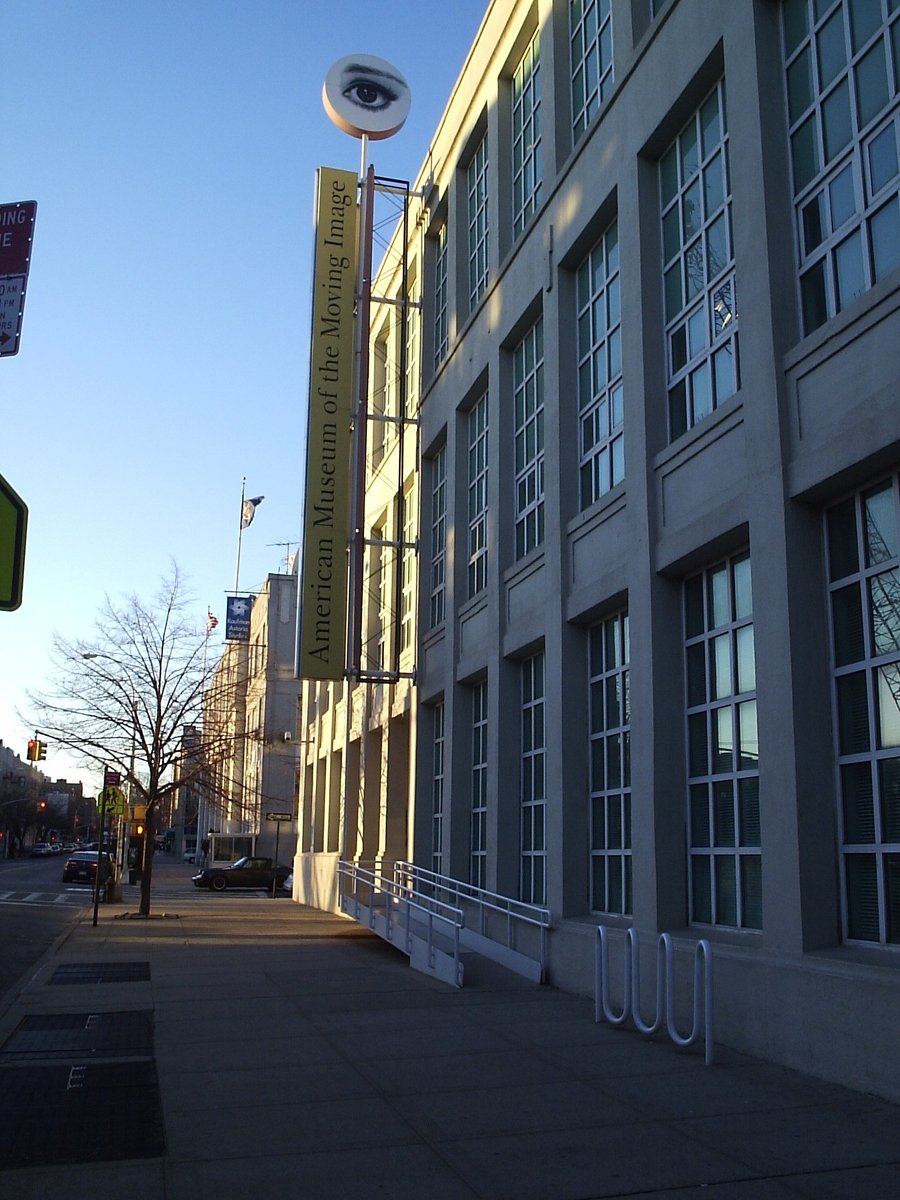 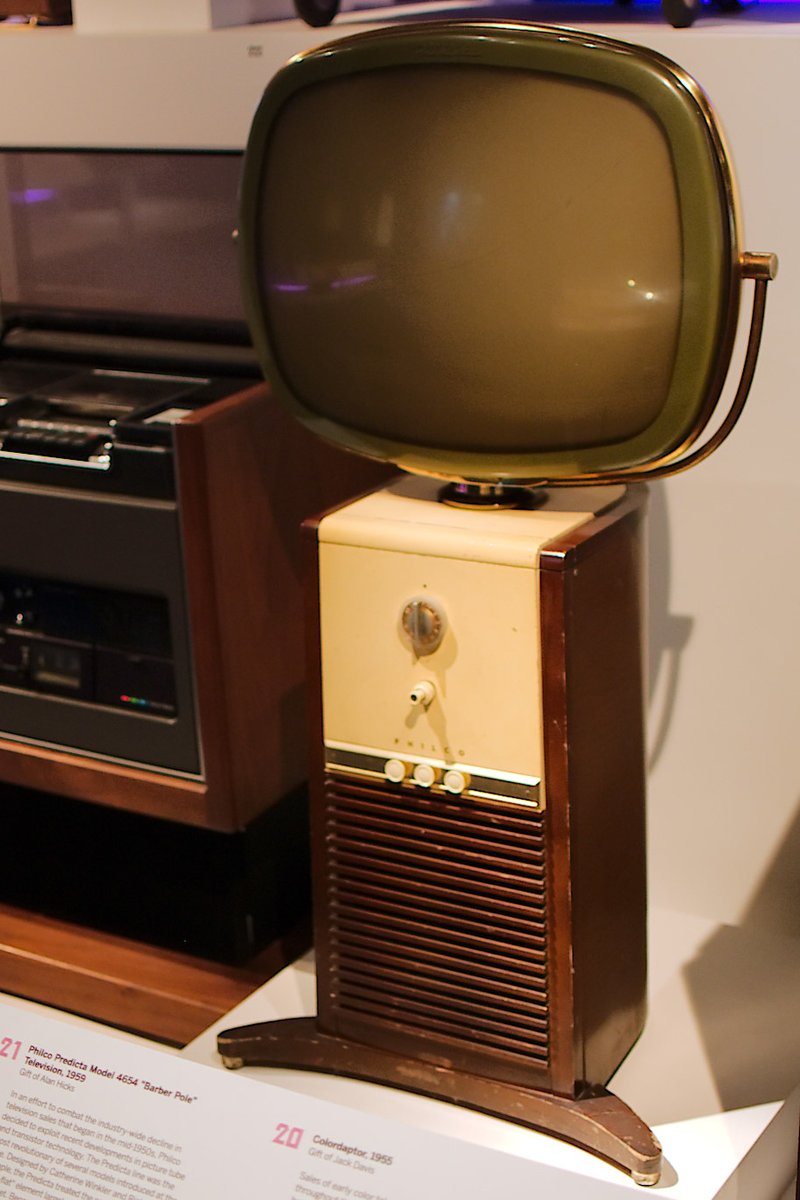 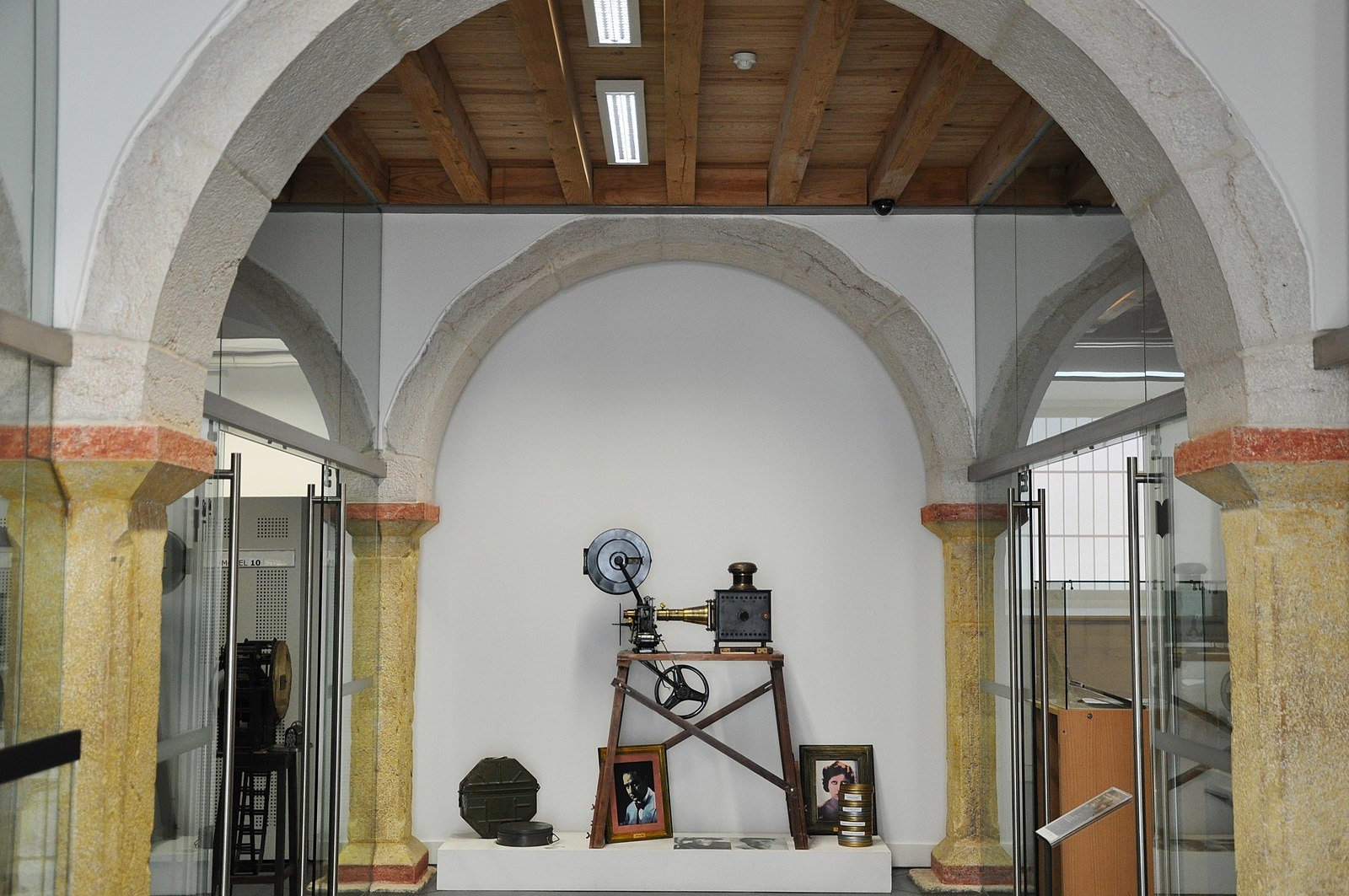 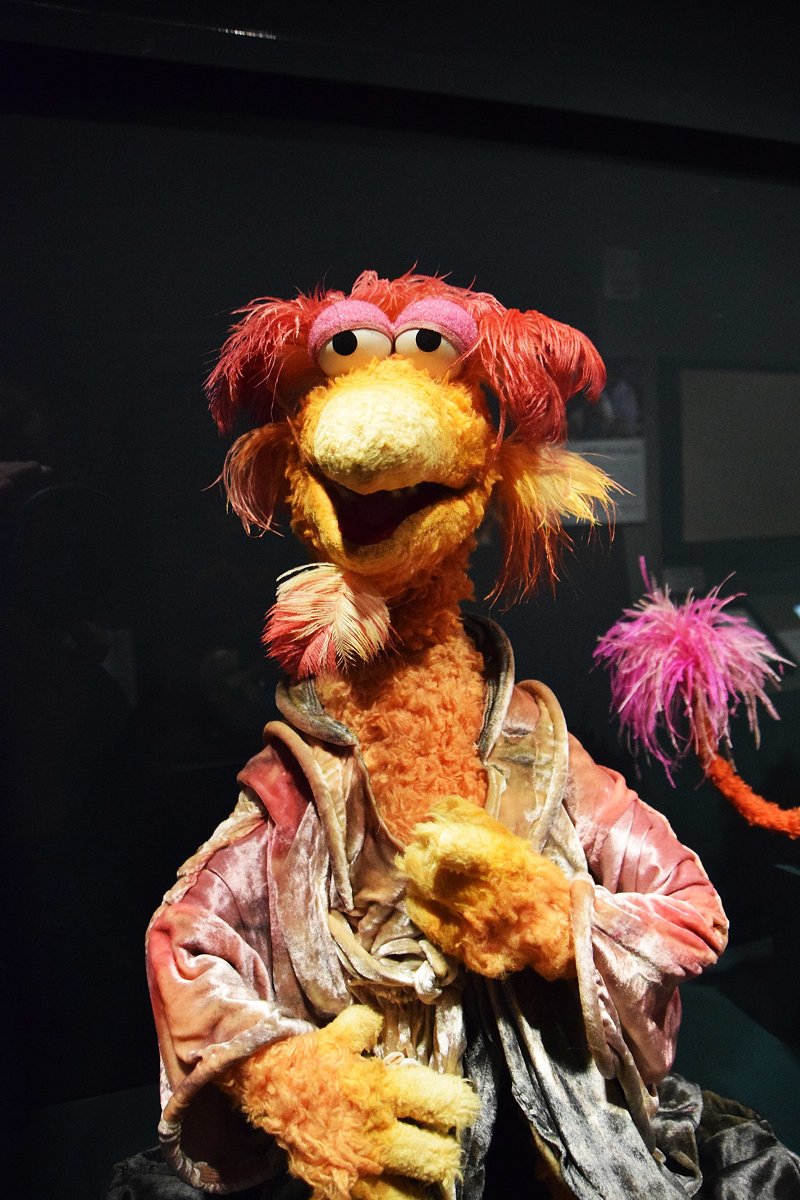 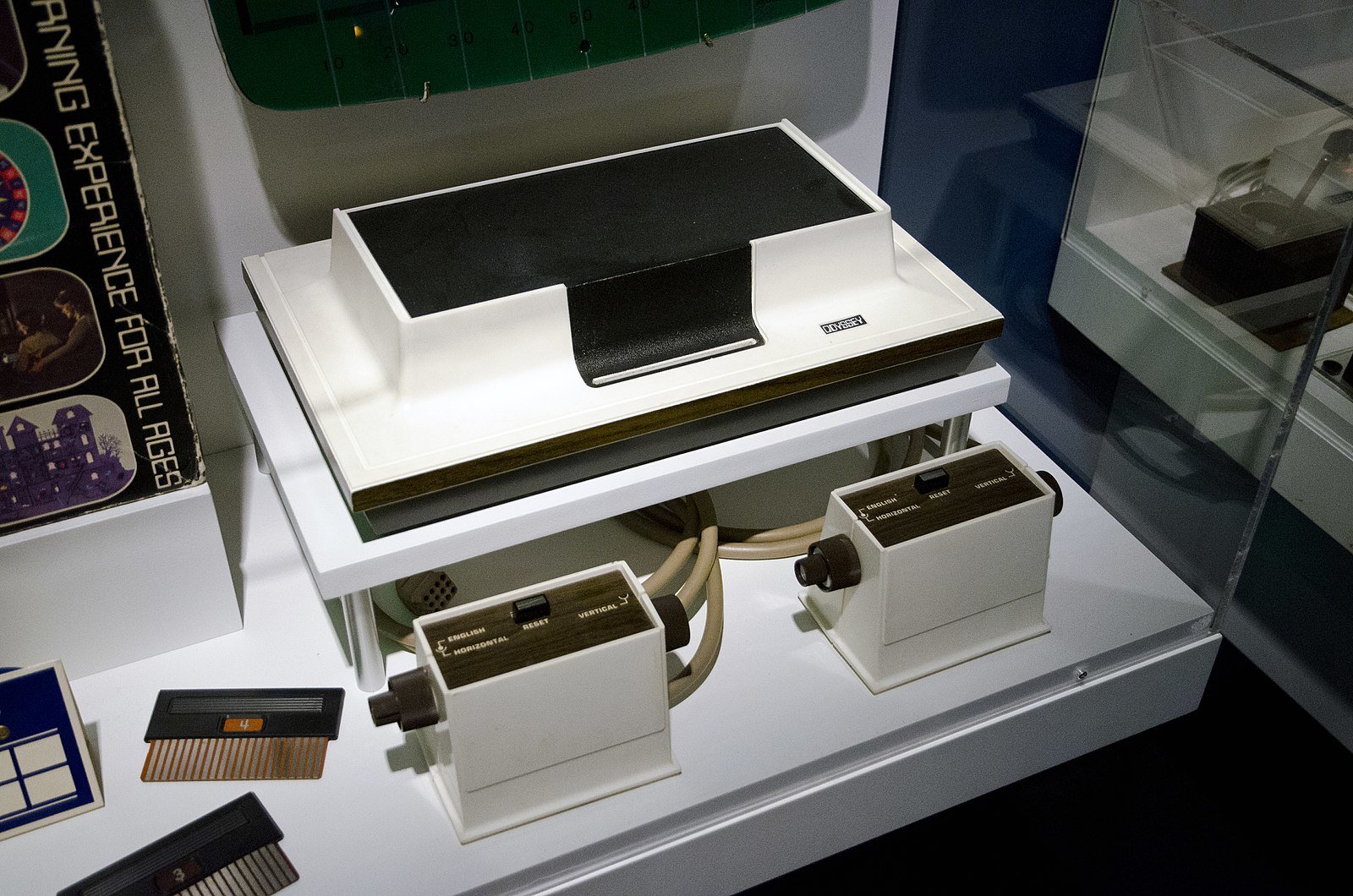 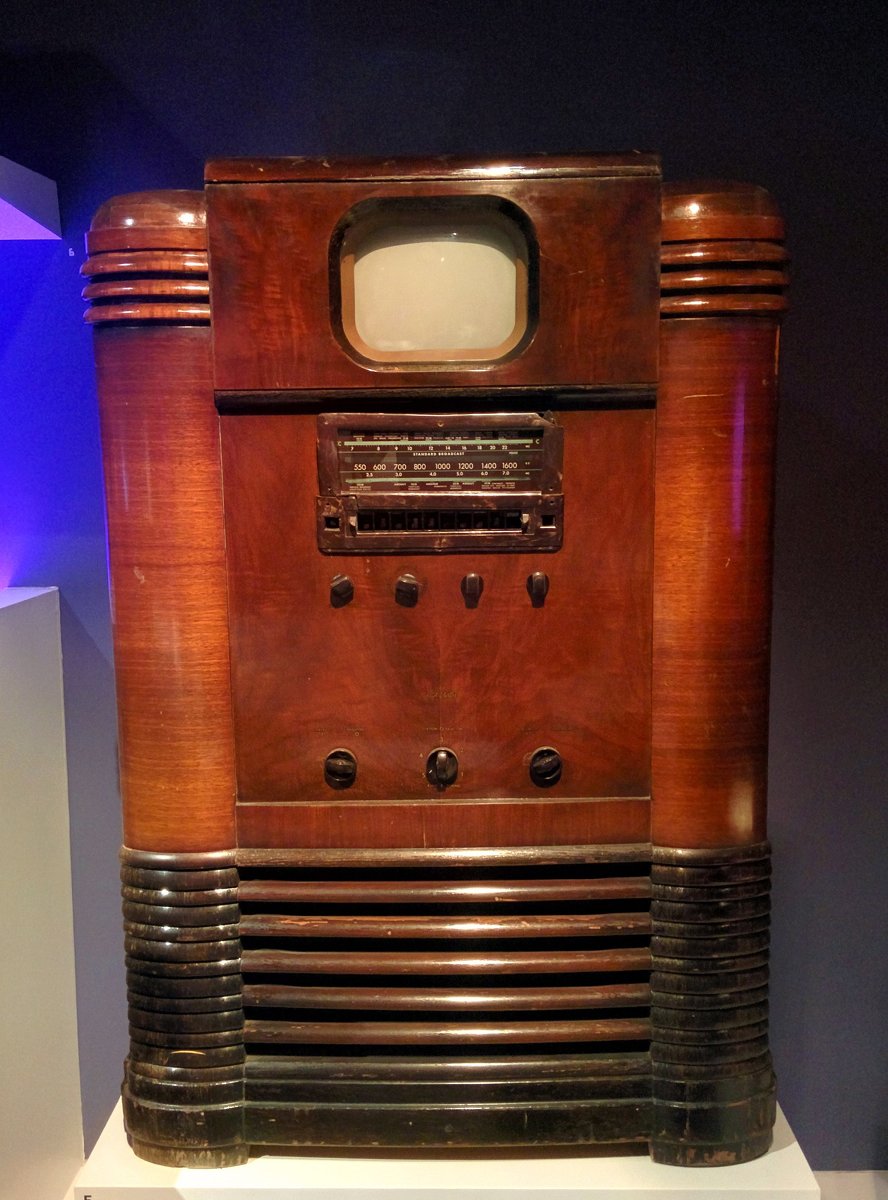 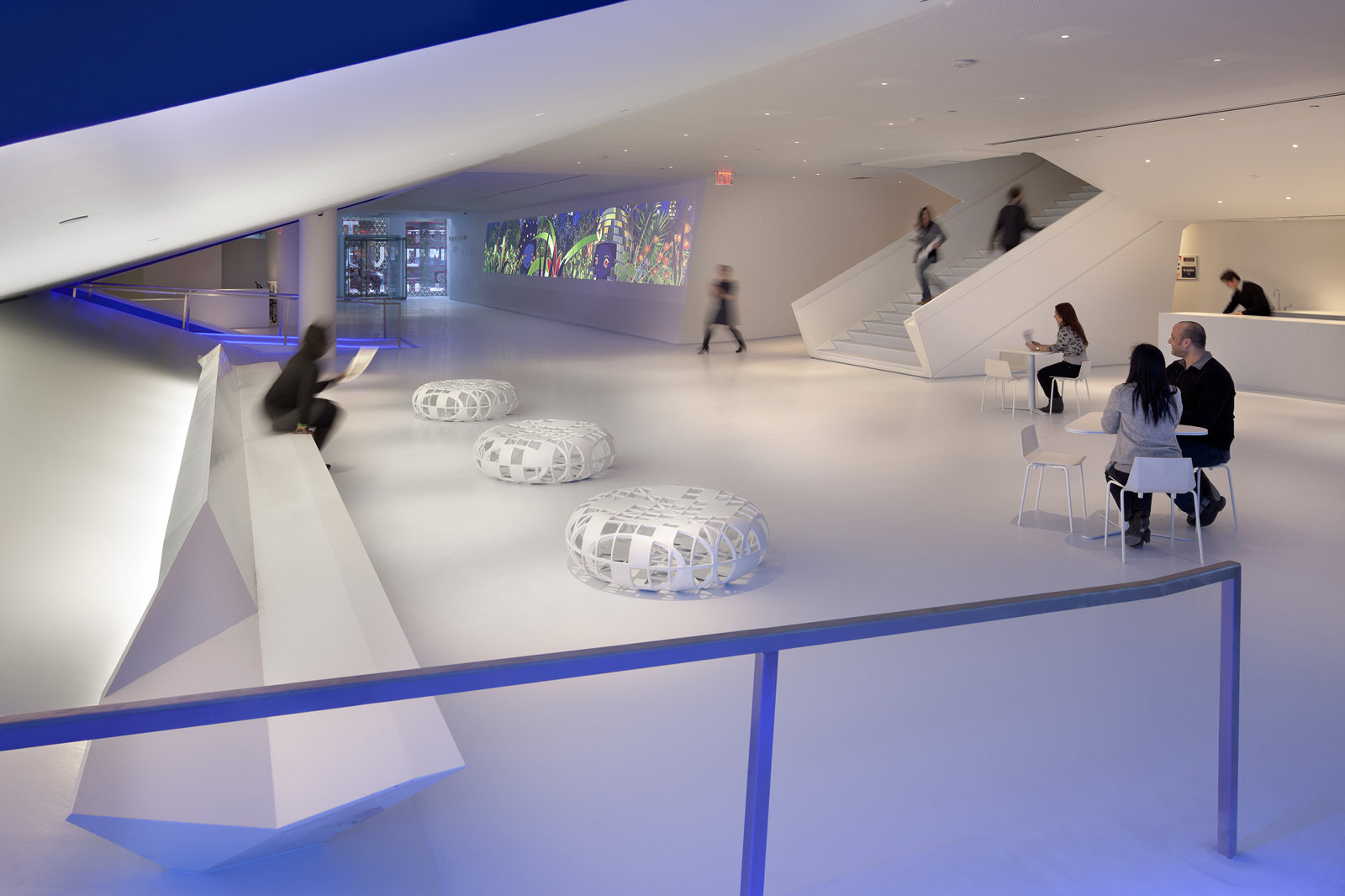 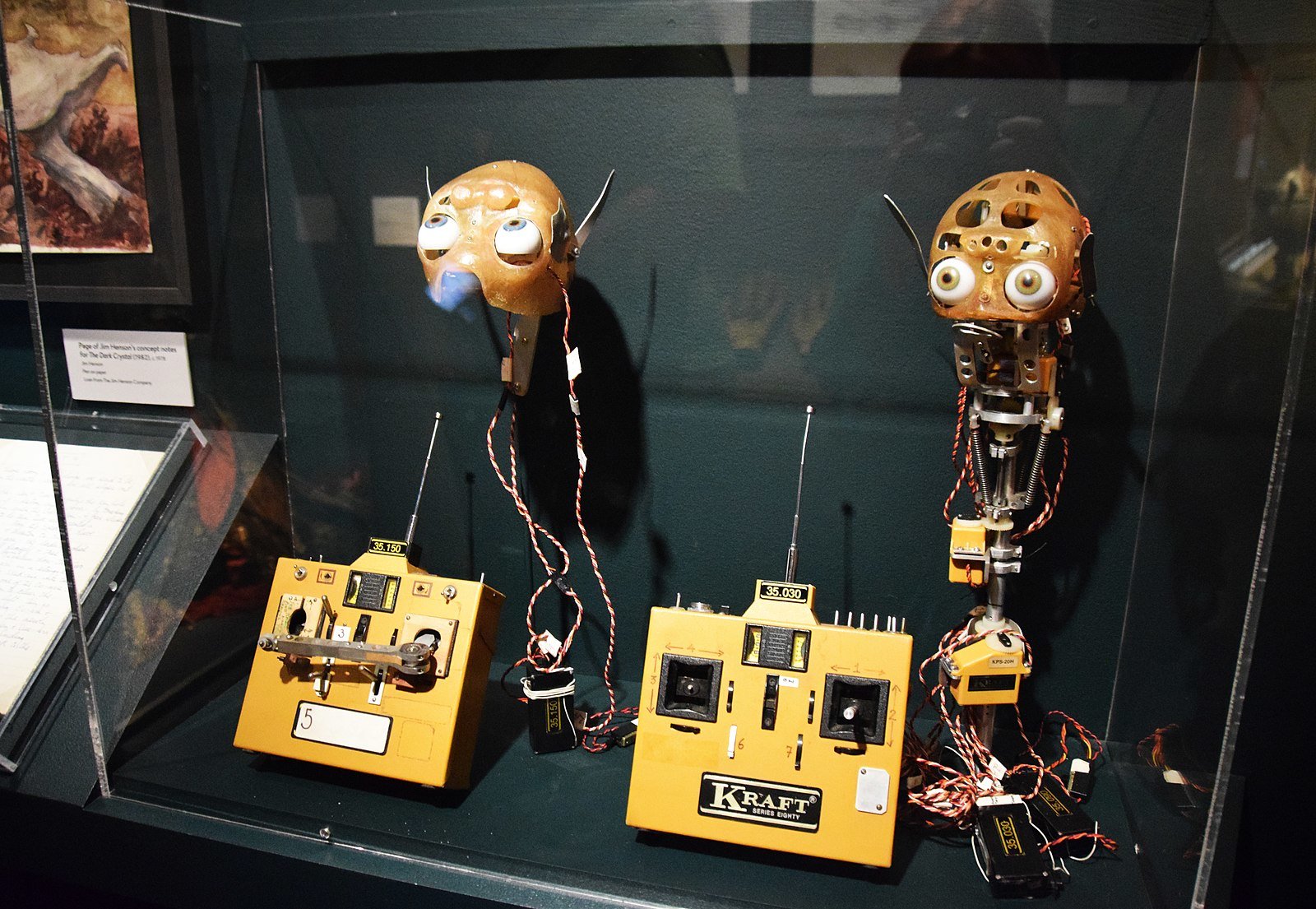 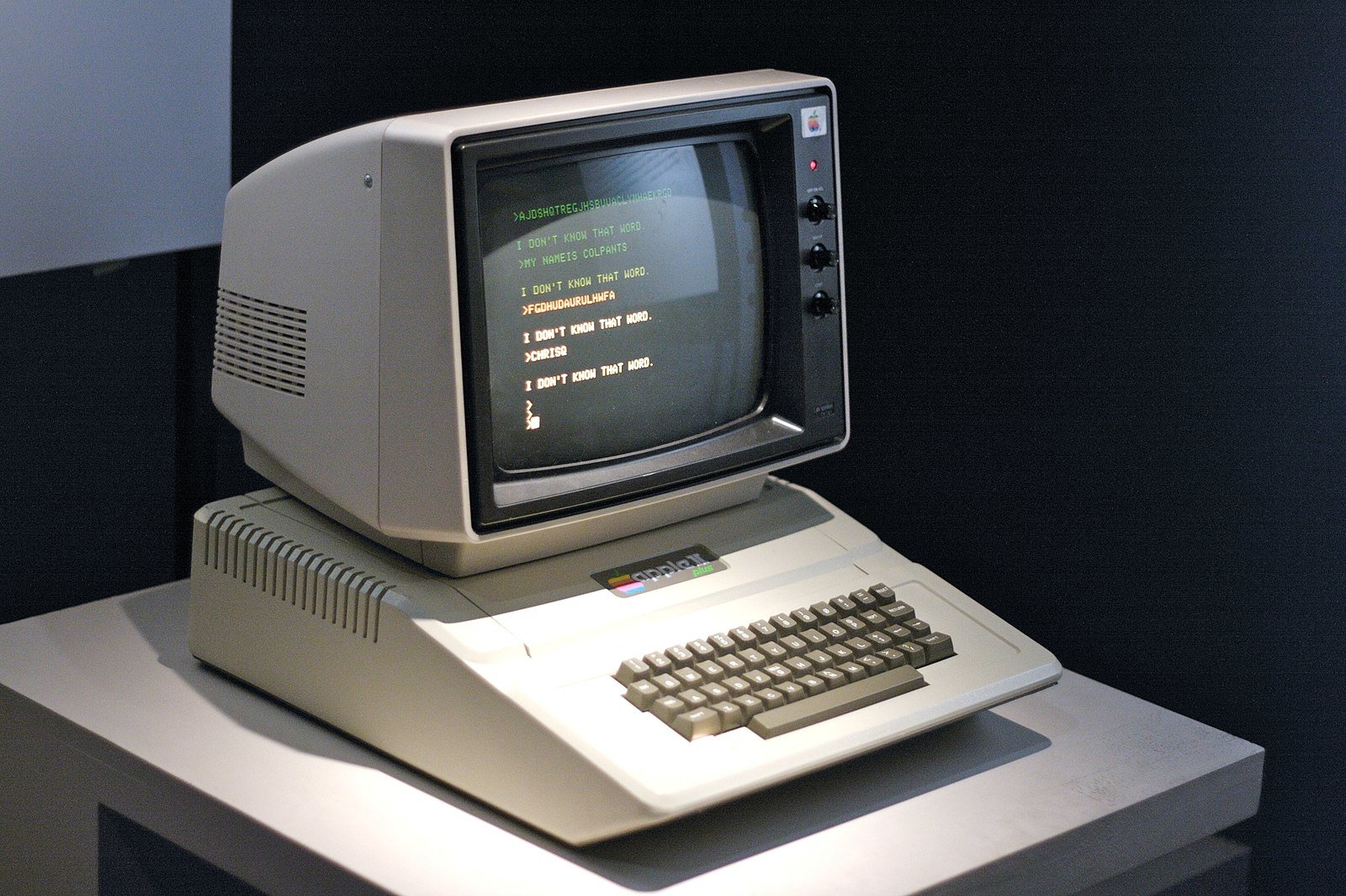 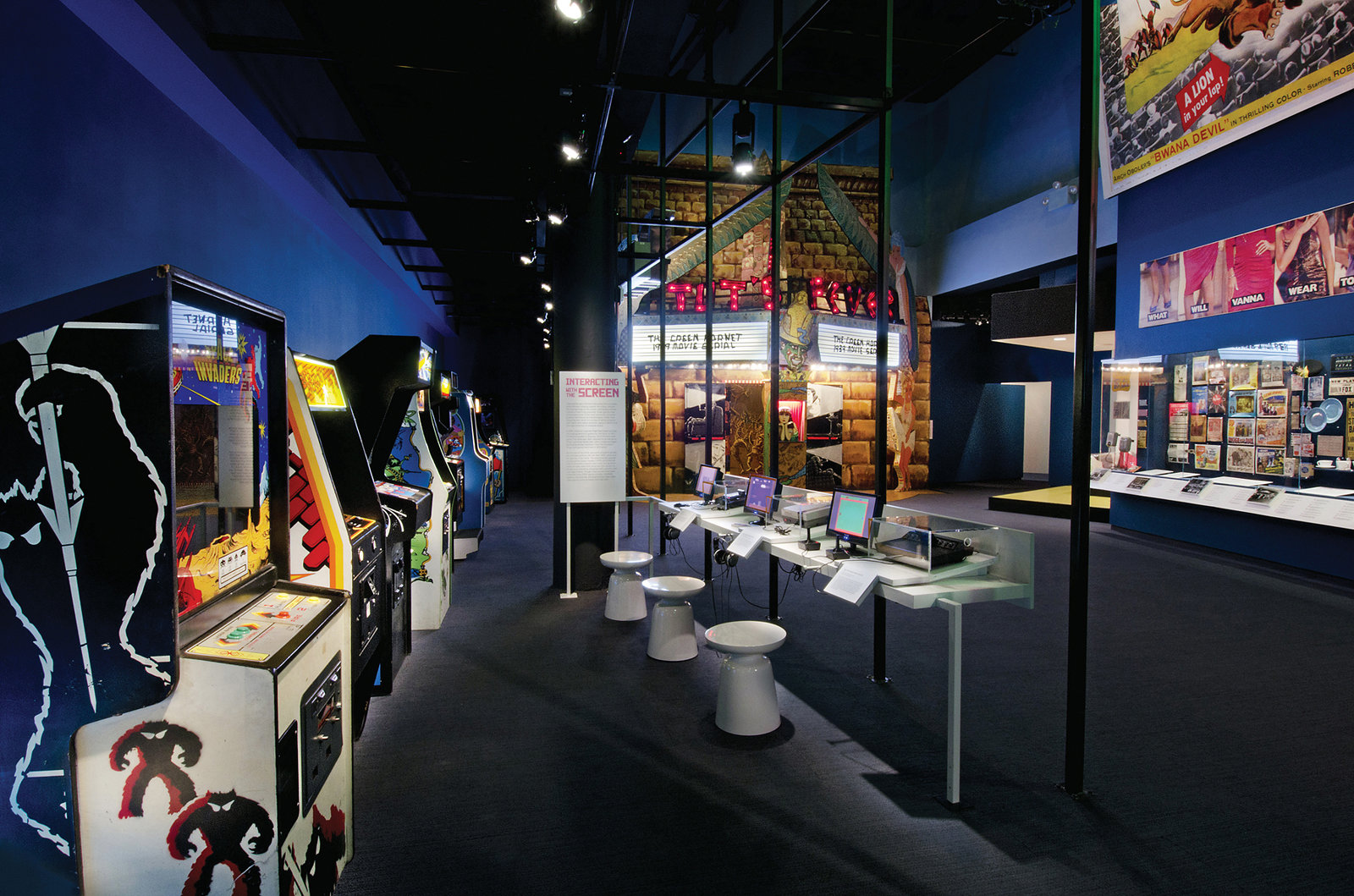 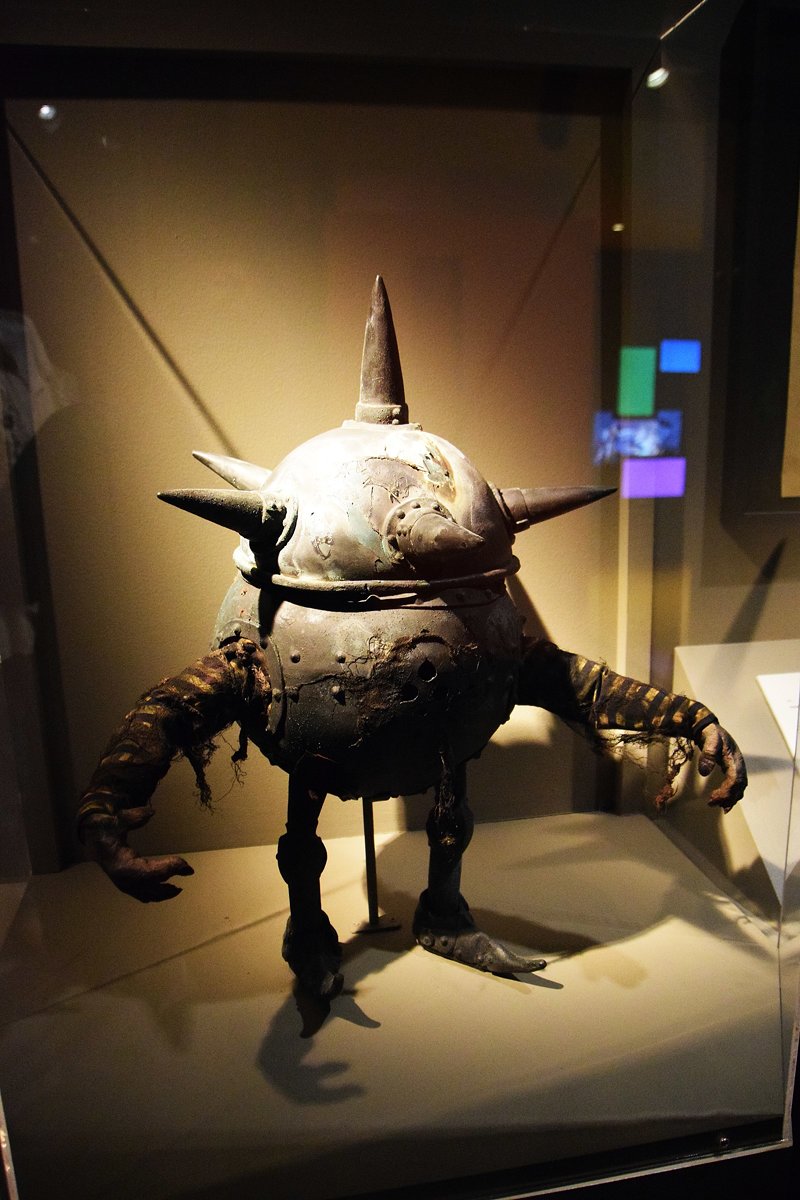 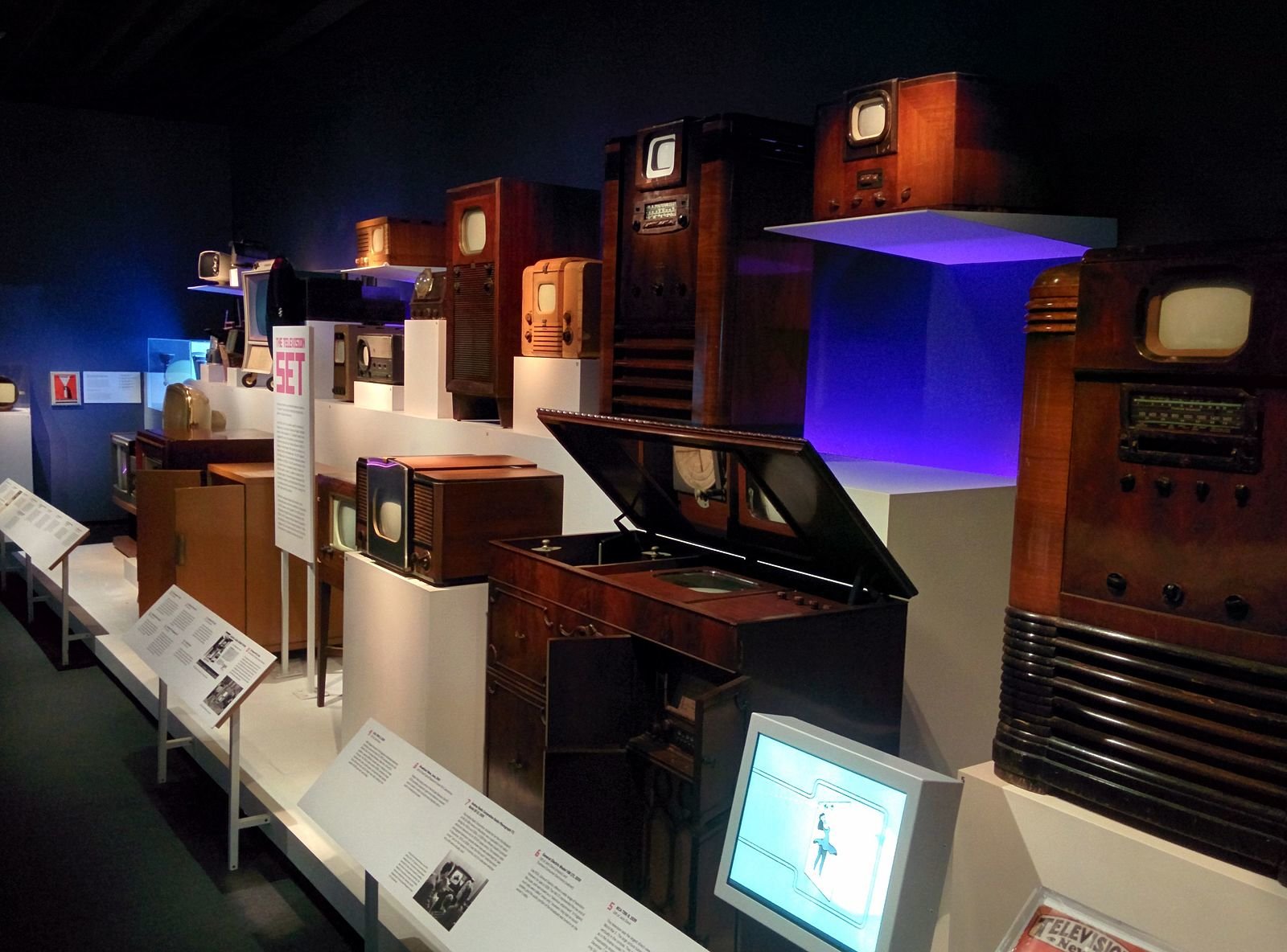 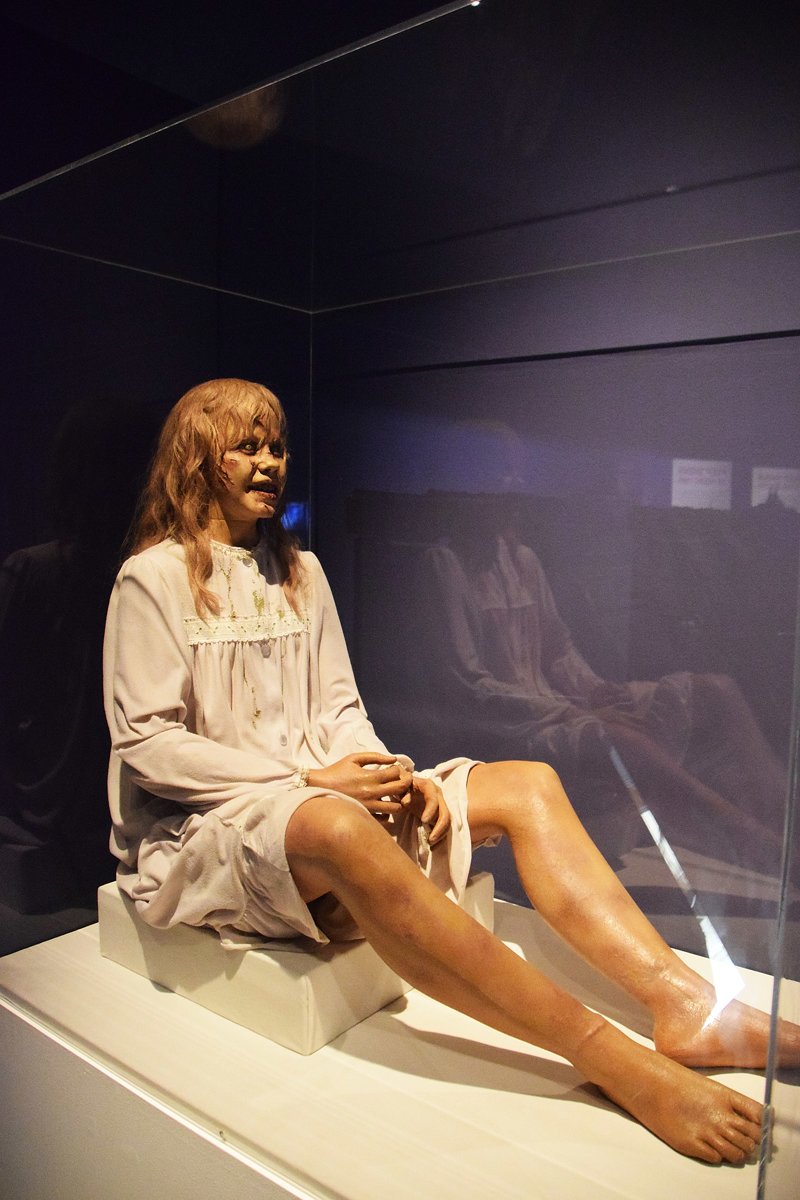 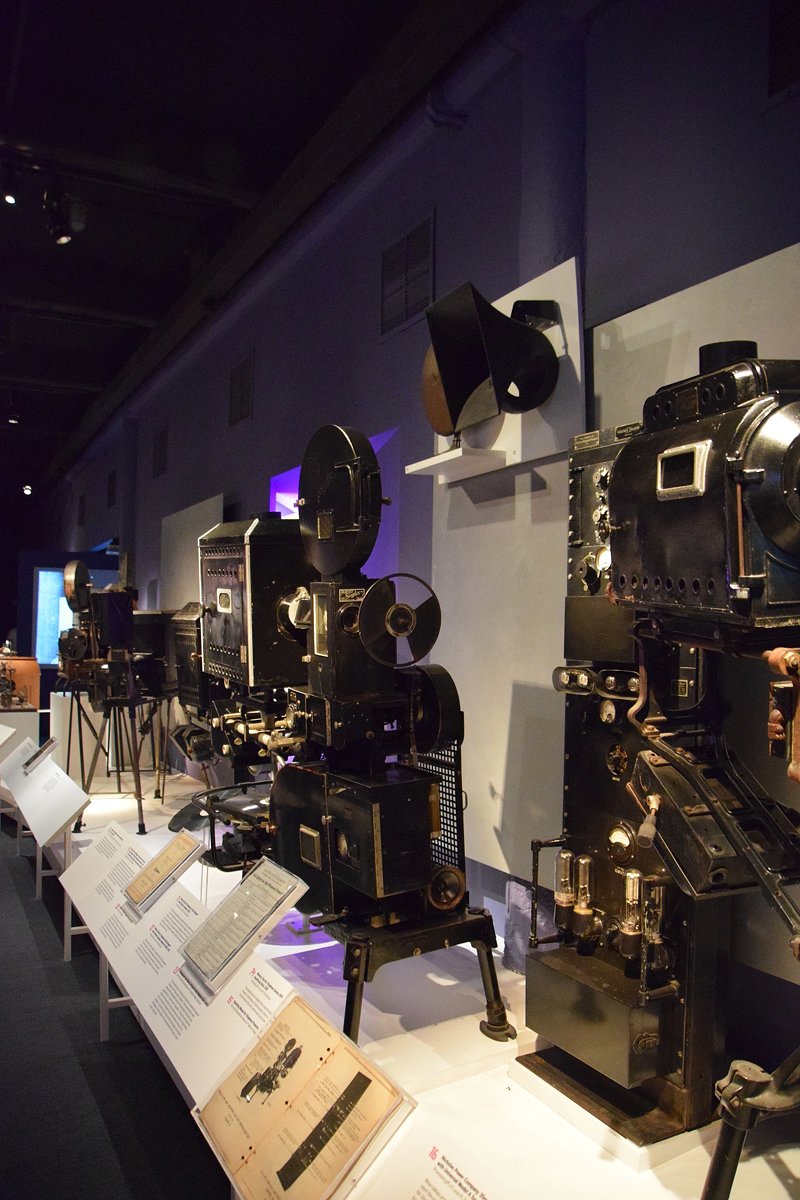 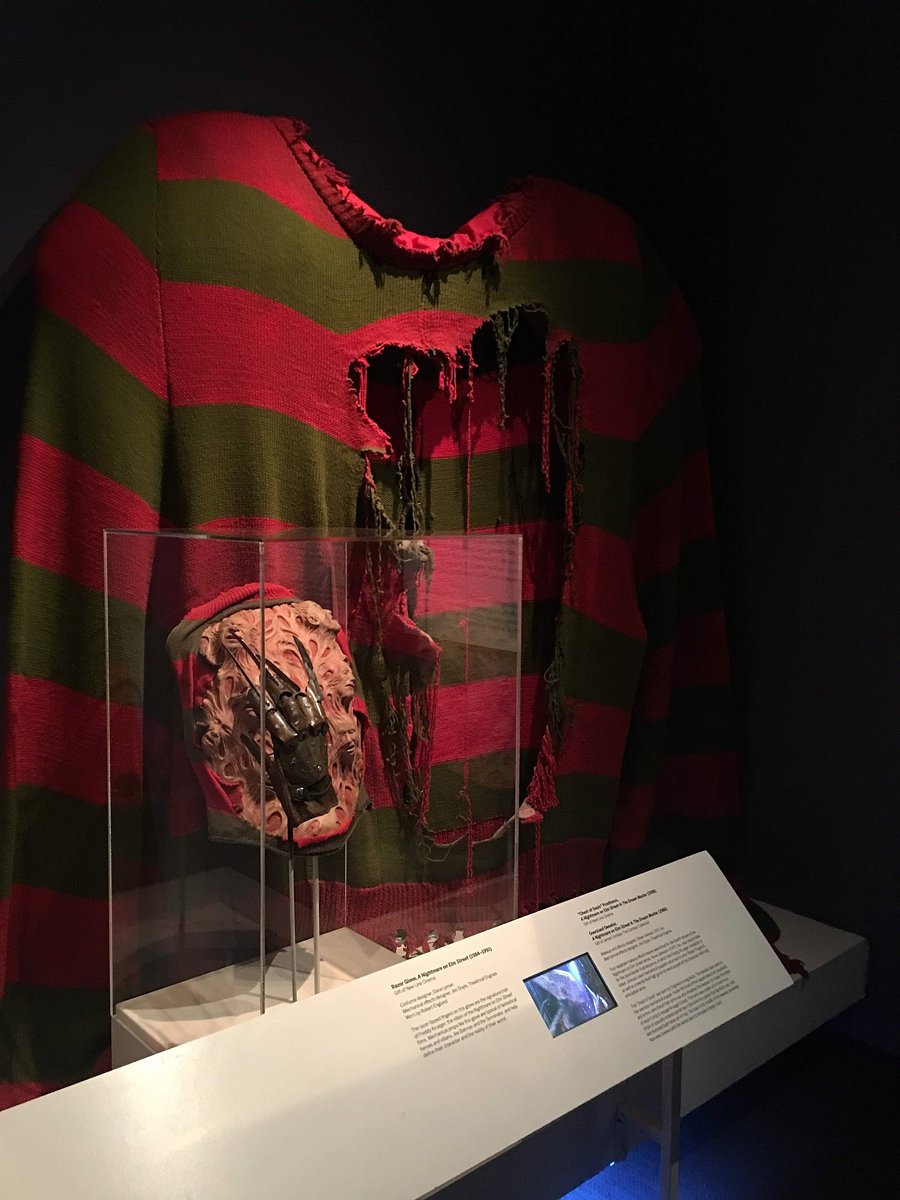 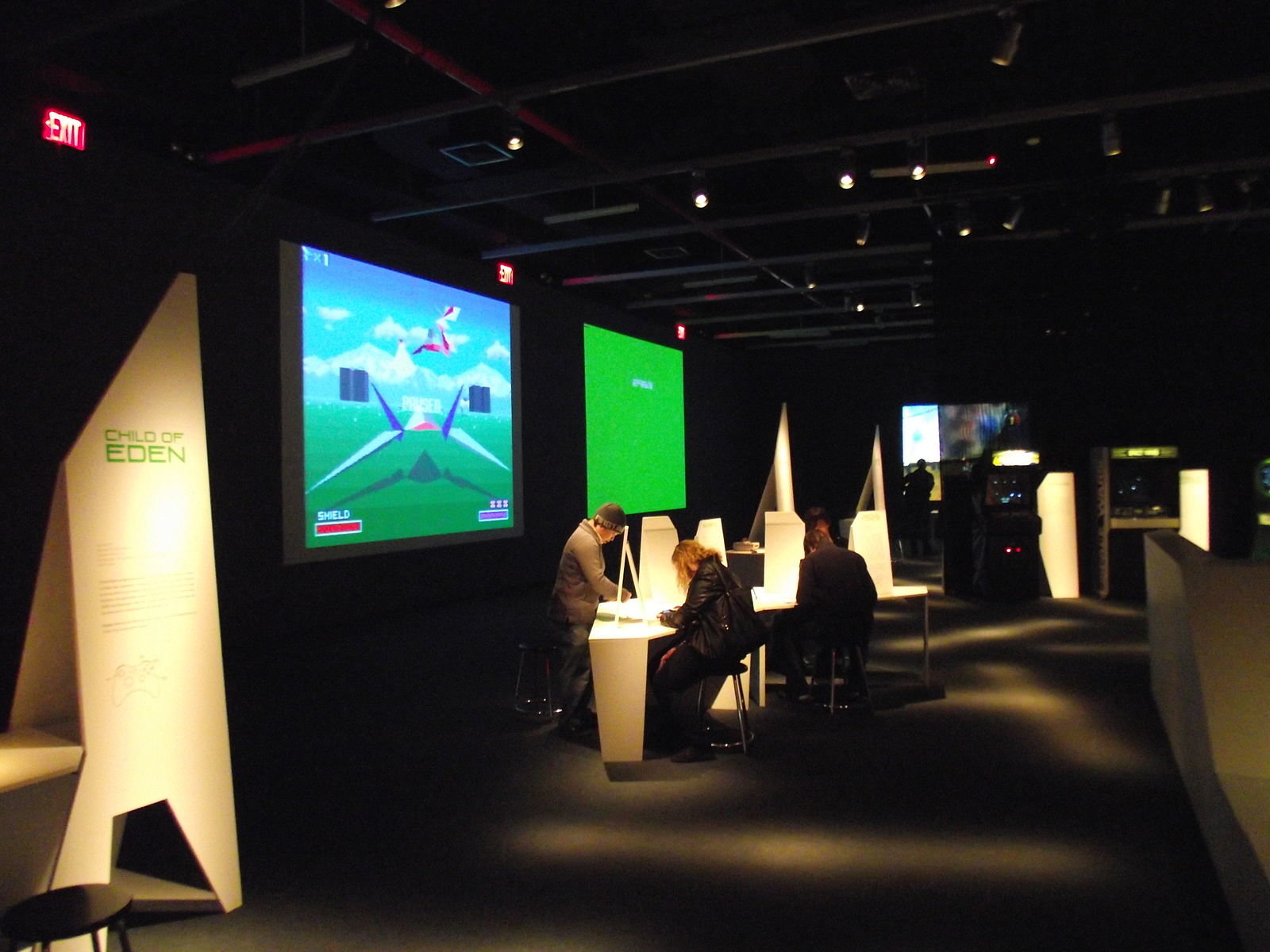