×
What are you looking for?
See all results
Parks in New York

View all photos
I've been here
I Want to visit
Get directions
Katya Pugacheva and 110,732 more people have been here
8.5/10
Translate
Bisayâ Deutsch English Google Translate

Gantry Plaza State Park is a state park on the East River in the Hunter's Point section of Long Island City, in the New York City borough of Queens.

The 10-acre (4.0 ha) park first opened in May 1998 and was expanded in July 2009. The southern portion of the park is a former dock facility and includes restored gantry cranes built in the 1920s to load and unload rail car floats that served industries on Long Island via the Long Island Rail Road tracks that used to run along 48th Avenue (now part of Hunter's Point Park). The northern portion of Gantry Plaza State Park was a former Pepsi bottling plant.

The park offers picnic tables, a playground, fishing pier, playing fields and a waterfront promenade with a view of United Nations Headquarters and the midtown Manhattan skyline.

The film Munich took advantage of this view in its final scene, shot in 2005. The pier and the Pepsi-Cola sign to its north are visible in this scene.

The same location was used in The Interpreter (starring Sean Penn and Nicole Kidman). It is the final scene where Nicole's character says goodbye to Sean Penn's character, who is sitting on a fence by Gantry Park. The Pepsi-Cola sign at the former bottling plant is visible in the scene as well.

The park is being developed in stages by the Queens West Development Corporation. The original section of Gantry Plaza State Park was designed by Thomas Balsley with Lee Weintraub, both New York City landscape architects, and Richard Sullivan, an architect. Stage 2, the new six-acre section of the park, was designed by New York City landscape architecture firm Abel Bainnson Butz and the first phase of Stage 2 opened to the public in July 2009. When complete, the Gantry Plaza State Park is expected to total 40 acres (16 ha) in size.

[Princess]
This park is a winner. Absolutely gorgeous view of the city skyline. Just an outstanding and lovely place to be. You will be in awe and amazed.

Escape Cardona
I have been visiting this park for the last 10 years. Watched it grow into a massive park. One of my favorite places in NYC.The view of the skyline is awesome. Note:gets crowded , hard to park.

Abad Mian
Views from the gantries is amazing. Nice cafe on the south end, LIC Landing, if you need a quick drink. Flea market on the northeast end of the park on summer Saturdays. Very clean and modern park.

The Corcoran Group
Home to the famous Pepsi-Cola sign, this park as unbeatable views of Manhattan. When you want to take a romantic walk with your significant other, this is the place to do it.

Randall Hunt
The market at the north end of the park is open every weekend from 9 to 6. Grab a meal to go and walk south to the ferry to get back to Manhattan.
Load more comments
foursquare.com

The United Nations Headquarters is a distinctive complex in New York

Non-Violence is a bronze sculpture by Swedish artist Carl Fredrik

Trump World Tower is a residential skyscraper at 845 United Nations

The Chrysler Building is an Art Deco skyscraper in New York City,

Bellahouston Park is a park in south west Glasgow, Scotland, between

Peasholm Park is an oriental themed municipal park located in the 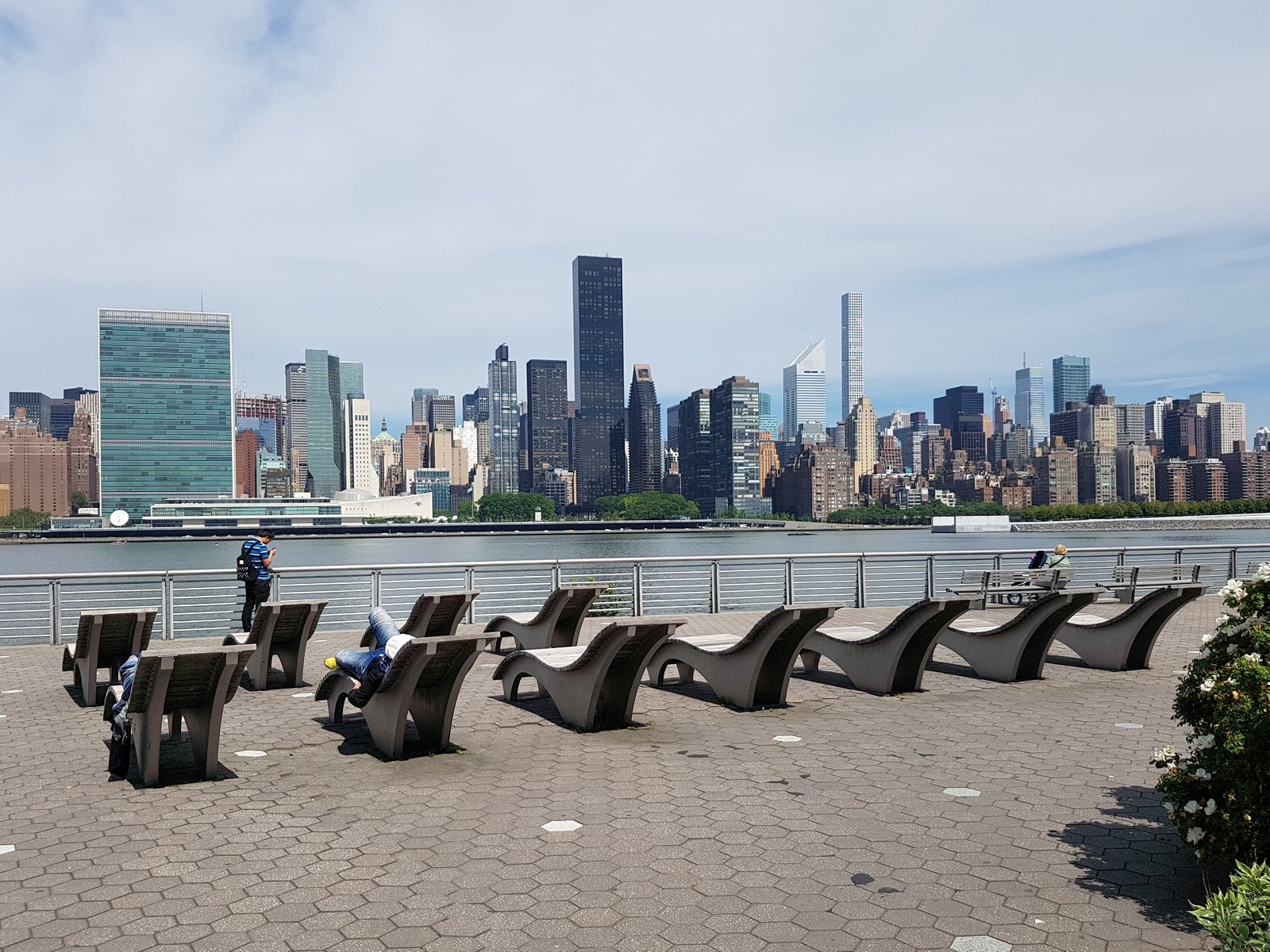 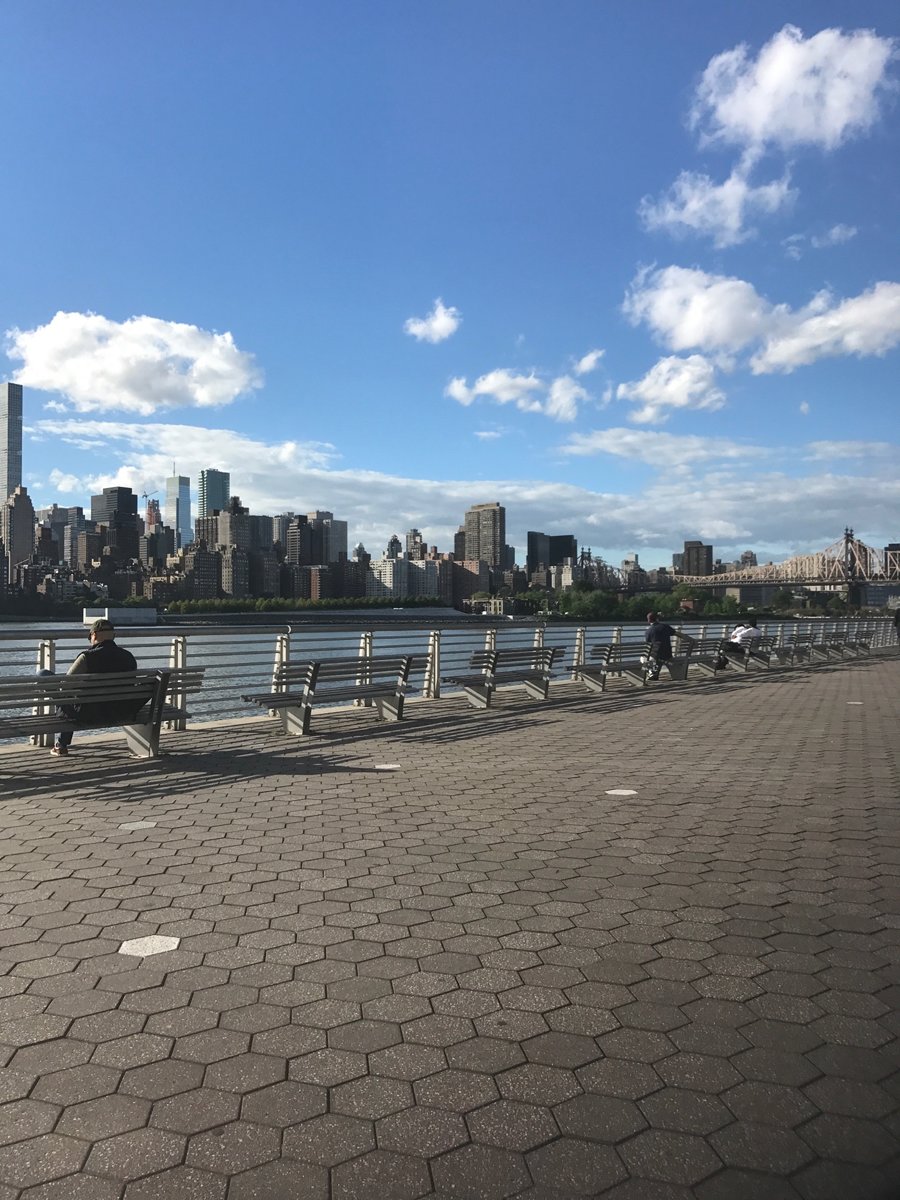 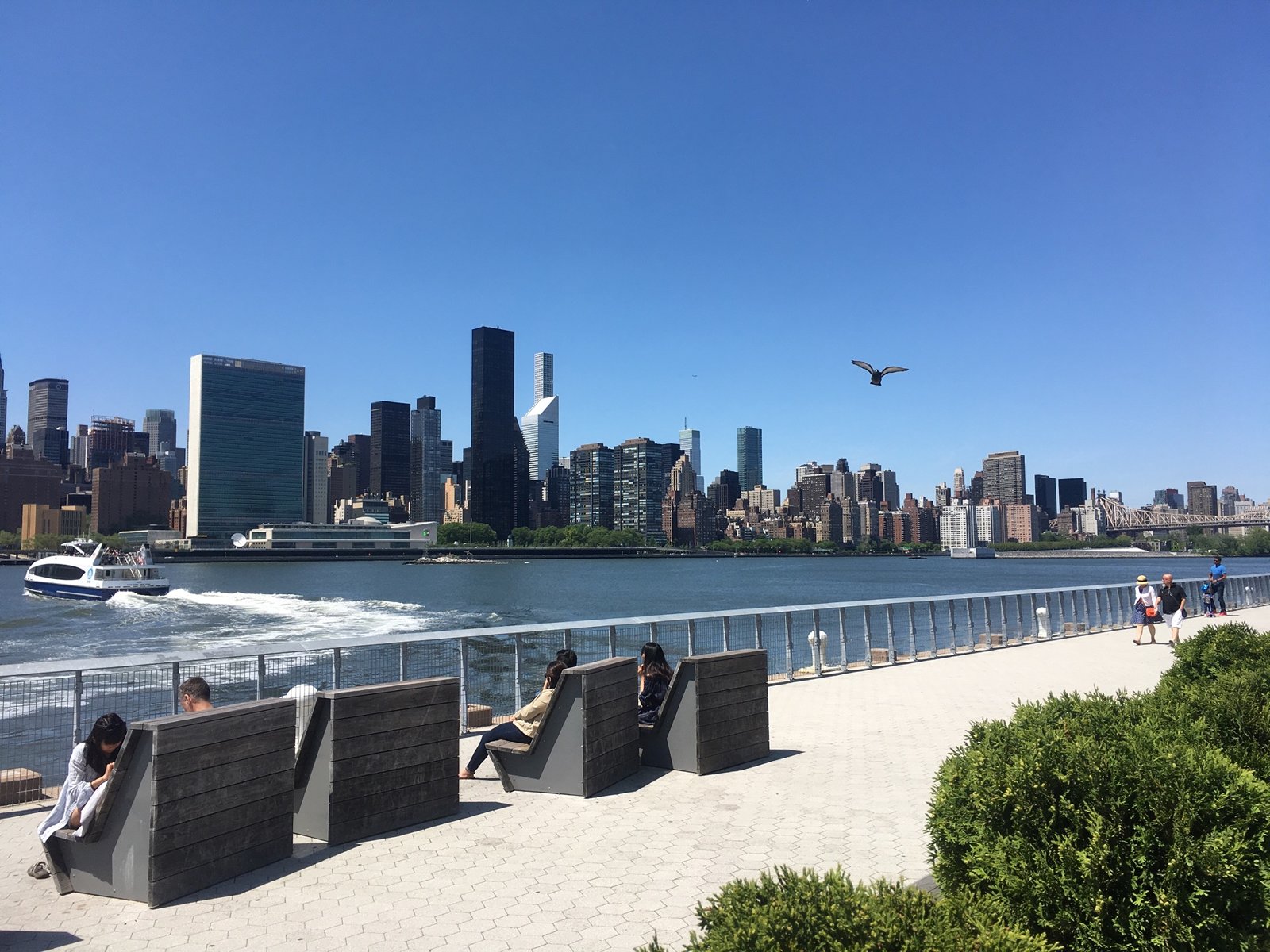 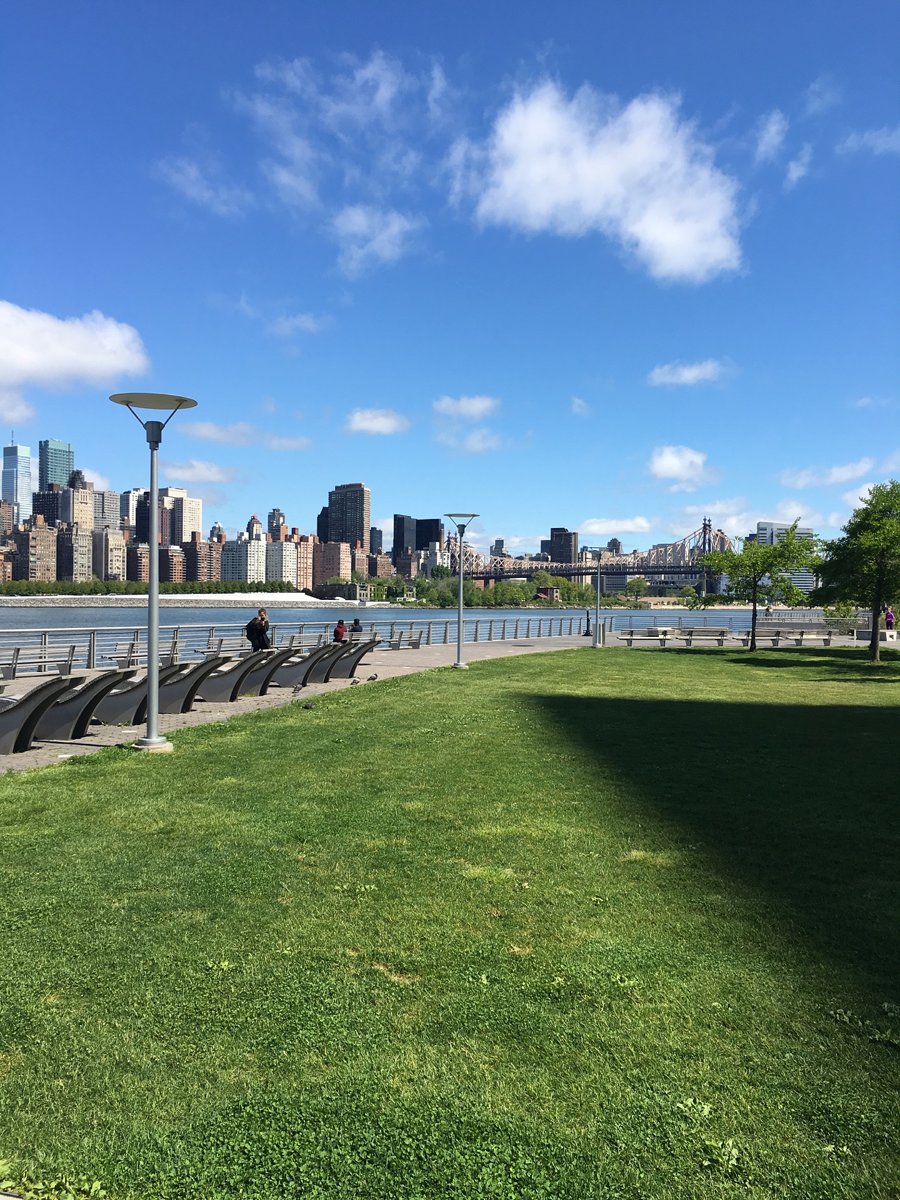 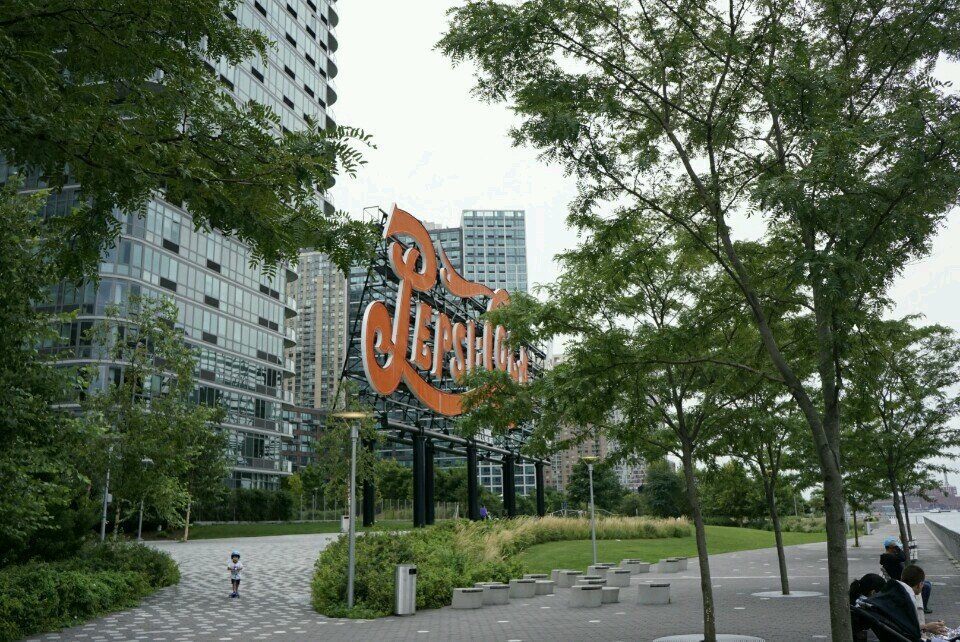 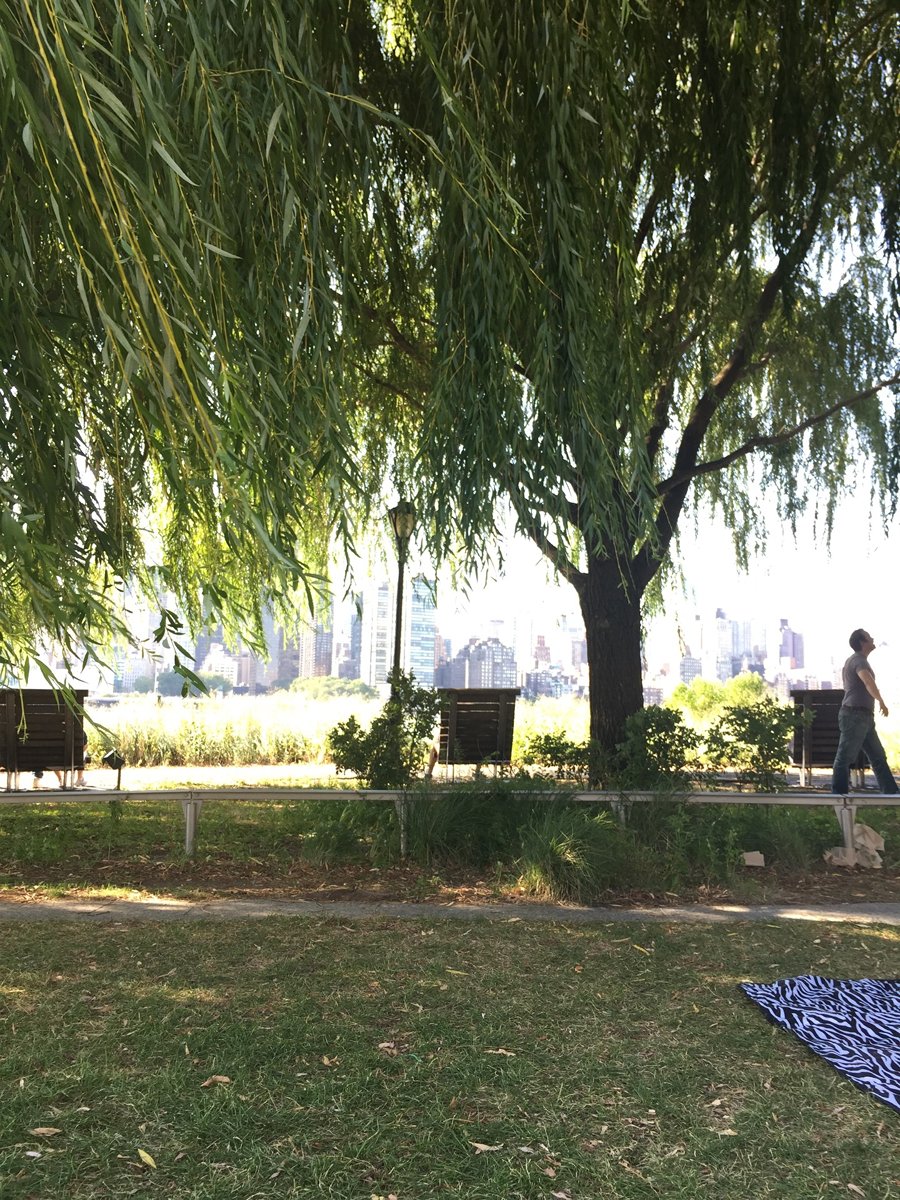