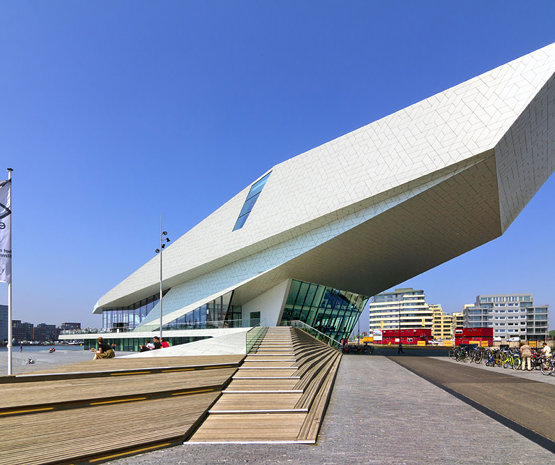 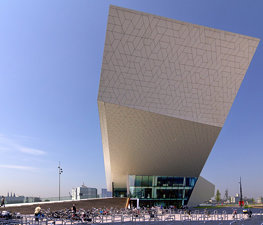 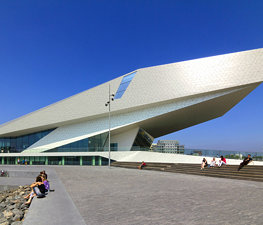 EYE Film Institute Netherlands is a Dutch archive and museum in Amsterdam that preserves and presents both Dutch and foreign films screened in the Netherlands. The museum collection includes 37,000 film titles, 60,000 posters, 700,000 photographs and 20,000 books. The earliest materials date from the start of the film industry in the Netherlands in 1895.

EYE is located in the Overhoeks neighborhood of Amsterdam in the Netherlands. It includes a cinematography museum formerly called Filmmuseum, founded in 1952. Its predecessor was the Dutch Historical Film Archive, founded in 1946. The Filmmuseum was situated in the Vondelparkpaviljoen since 1975. In 2009, The Nederlands Filmmuseum merged with Holland Film, the Netherlands Institute for Film Education and the Filmbank and plans were announced for a new home on the north bank of Amsterdam's waterfront, just behind the Central Station and connected to it by a free ferry. It was officially opened on April 4, 2012 by Queen Beatrix.

The EYE building was designed by Delugan Meissl [de] architects, which specializes in buildings that appear to be in motion, e.g., the Porsche Museum in Stuttgart.

EYE is performing a major film digitization and preservation project together with IBM and Thought Equity Motion, a provider of video platform and rights development services. The project involves scanning and storing more than 150 million discrete DPX files on LTO Gen5 Tape in the Linear Tape File System format.

Artyom Fedosov
Impressive exhibitions, futuristic architecture, cool restaurant inside and magnificent sunsets at the terrace. Must visit in Amsterdam.

Arina Pykhalova
Fellini's exhibition is amazing! Will advice to everyone who loves his works. You can just sit and enjoy your favorite Fellini's films there. And of course, gorgeous Anita Ekberg as an actress! Enjoy!

Adrián Moreno
Amazing scenic views of the water, with great ample and light cafeteria and restaurant. Nice exhibitions about the film world, with some of them free. And it's only 5 minutes from Central Station!

Maurice
Nice architecture with a great panoramic cafe inside. Temporary exhibition was rather dissappointing and the permanent one small. I guess its best to combine with a movie (on 70 mm).

Melike G
Absolutely one of my favorite places in A'dam! If u're in love with cinema, u'll in love with this interactive museum. Also, enjoy the great pub; you can take your drink and hang out on the stairs!

Mars Mertens
Incredible place to have a drink or a good dinner in the evening. Astonishing view on the IJ river and the main city of Amsterdam. And of course the architecture of the building itself.
Load more comments
foursquare.com
9.2/10
102,315 people have been here
I've been here
Add to wishlist

A'DAM Lookout is a tourist attraction, one of the Scenic Lookouts in

Sex Museum, Amsterdam is a tourist attraction, one of the Sex museums

The Conservatorium van Amsterdam is a Dutch academy of music located

The City of Arts and Sciences (Valencian: Ciutat de les Arts i les

The Evergreen Aviation & Space Museum is an aviation museum which

Melbourne Museum is located in the Carlton Gardens in Melbourne,

The National Space Centre is one of the United Kingdom's leading 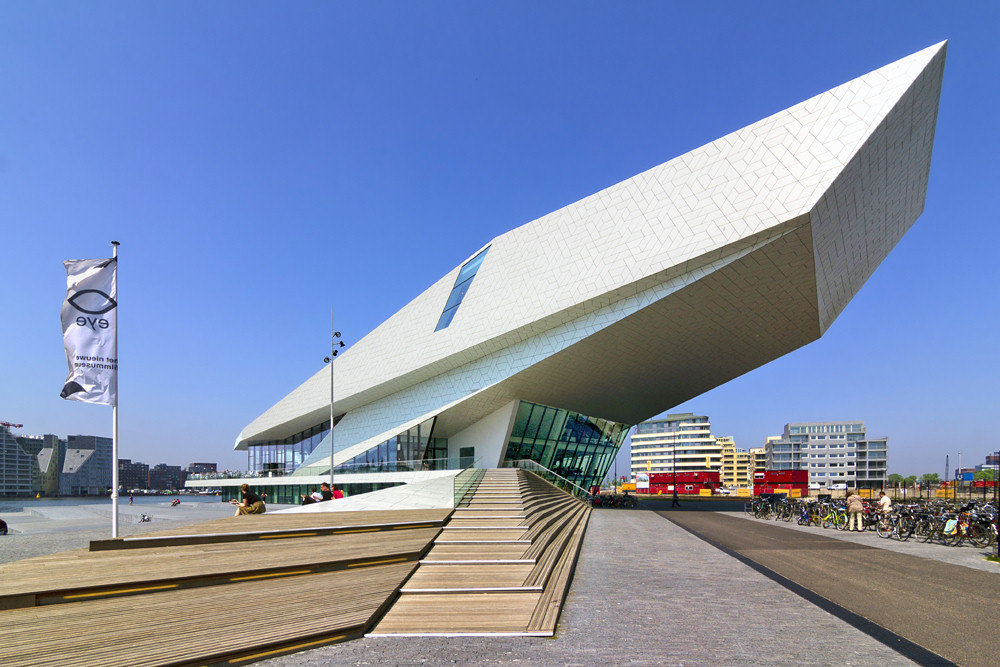 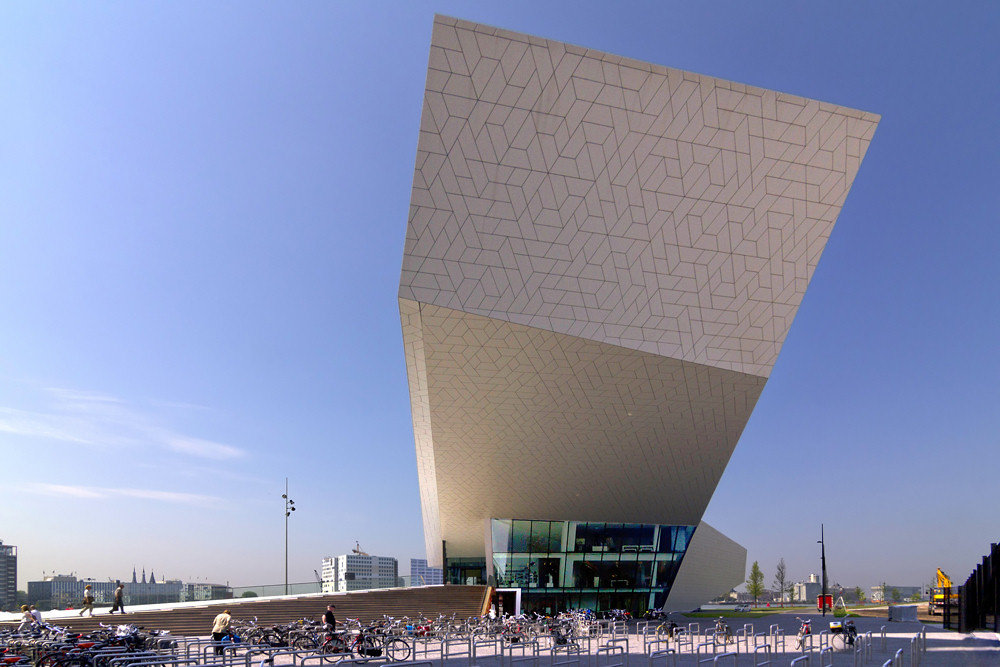 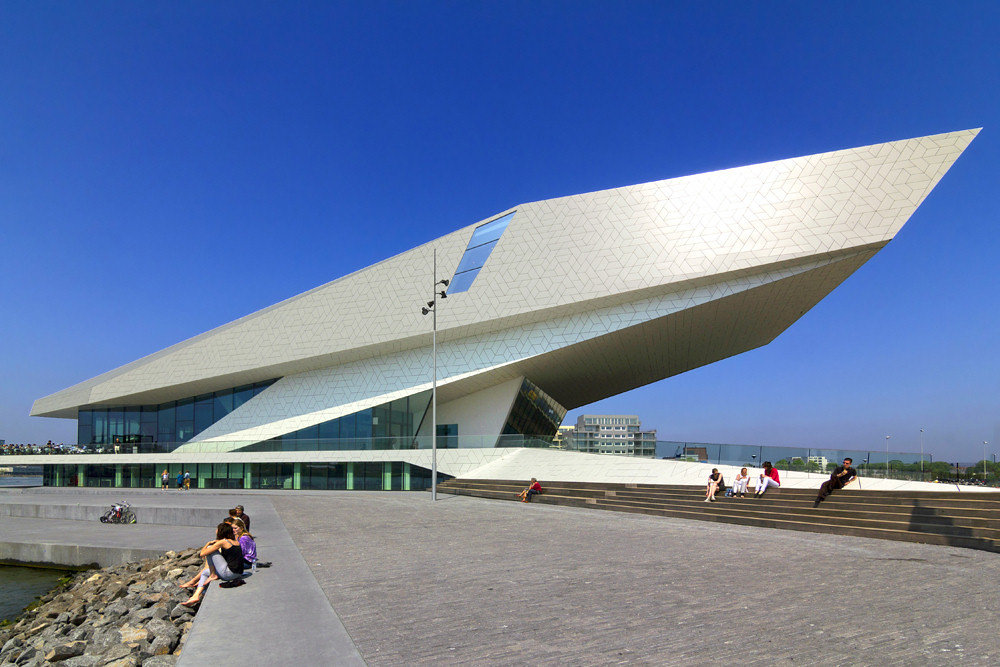 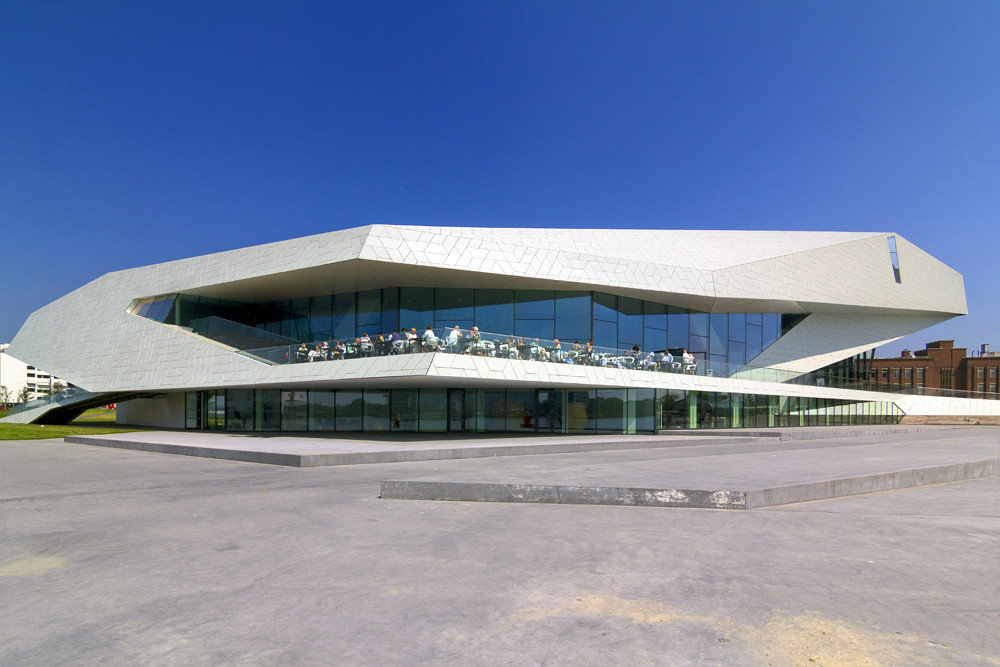 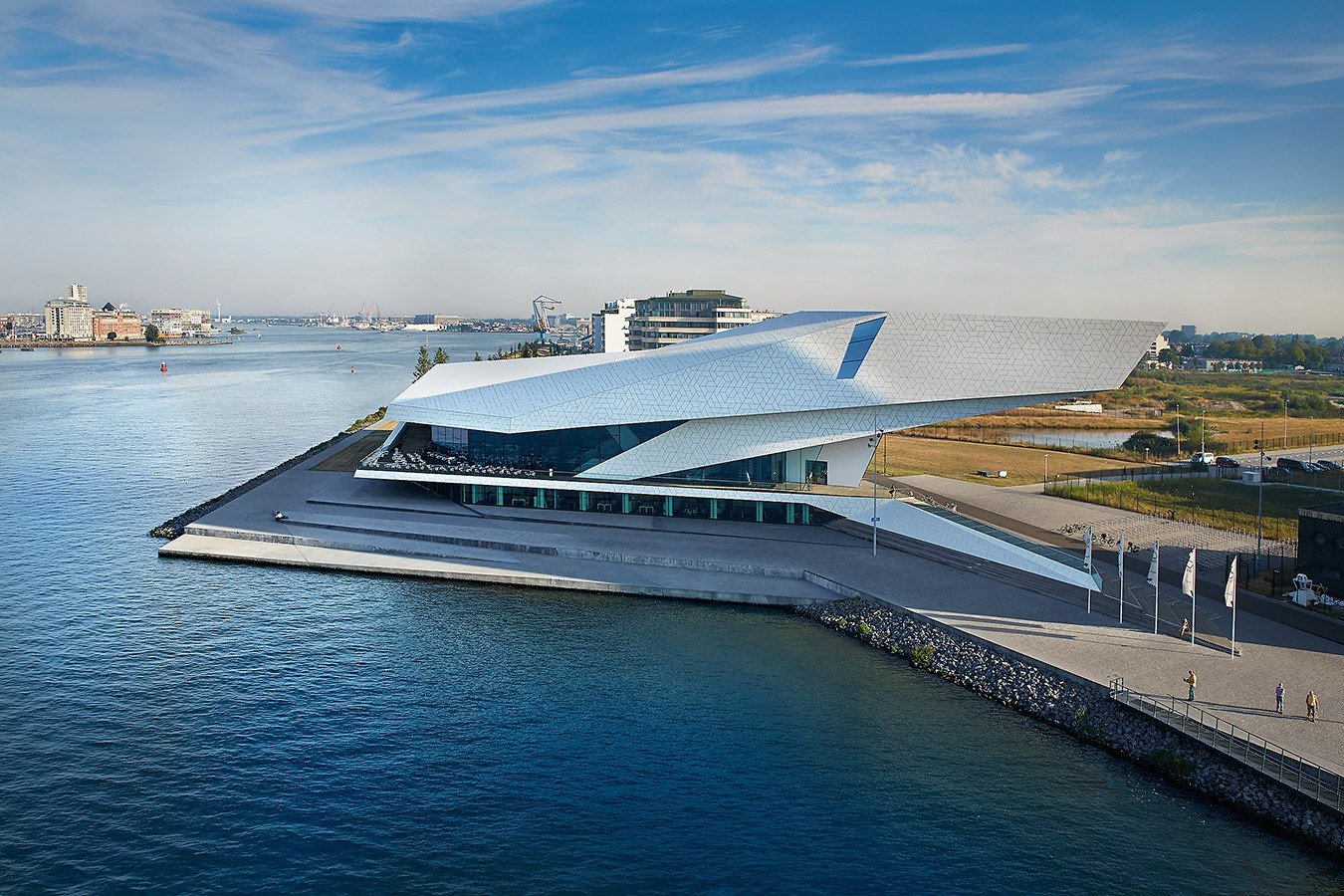