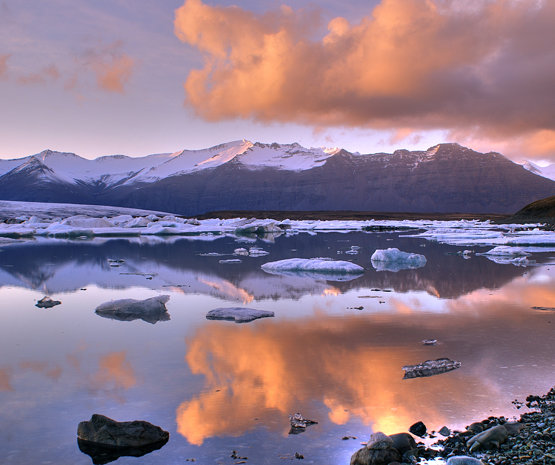 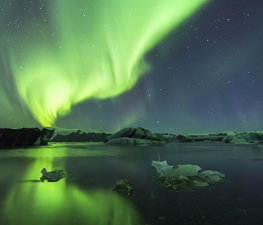 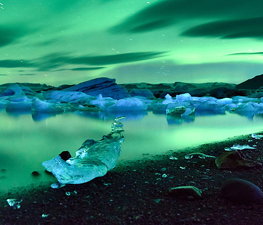 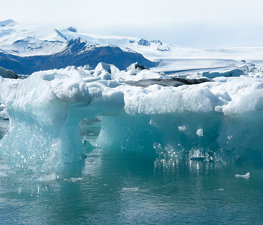 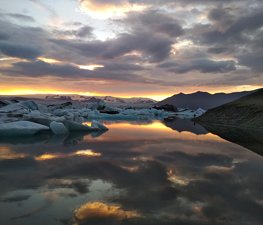 Jökulsárlón is the best known and the largest of a number of glacial lakes in Iceland. It is situated at the south end of the glacier Vatnajökull between Skaftafell National Park and Höfn. Appearing first only in 1934-1935, the lake grew from 7.9 km² in 1975 to at least 18 km² today because of heavy melting of the Icelandic glaciers. Approaching a depth of 200 m, Jökulsárlón is now probably the second deepest lake in Iceland.

Jökulsárlón is separated from the sea by only a short distance, and the combined action of the glacier, the river that empties from the lake, and the ocean may eventually transform it into an inlet of the sea. There are plans to prevent this from happening, since the only road in the area passes over the narrow isthmus.

It is not far from the Icelandic Ring Road, and buses travelling between Höfn and Reykjavík usually stop there. The lake is filled with icebergs, which are calving off the Breiðamerkurjökull glacier.

At its shore, in the summertime, one has to watch out for the skuas, big seagulls which have their nests on the ground around the lake and which can occasionally become aggressive.

Near Jökulsárlón, there are two other glacial lakes, Fjallsárlón and Breiðárlón.

The homepage of the Jökulsárlón Landowners is jokulsarlon.com

The Jökulsarlon Landowners Accociation is the organization representing owners of the land properity Fell, that includes Jökuklsárlón, also known as the Glacier Lagoon.

The landowners association leases out a site at the lagoonfront to Messrs. Einar Björn Einarsson, who is the operator of the famous boat trips on the Glacier Lagoon.

The association is the party to be approaced for filming license or any other commercial activity at the land, but Jökulsarlon has been the main attraction for many international films, tv shows and commercials filmed at the site.

A number of films have had scenes shot at Jökulsárlón, including Beowulf and Grendel, Tomb Raider, Die Another Day (James Bond), Batman Begins and A View to a Kill (James Bond). The lagoon was a waypoint during the first stage of The Amazing Race 6. Good Morning America was broadcast live from Jökulsárlón on November 13, 2006.

Rob
If you're coming from Reykjavik, I'd recommend leaving at 4am. You'll have the roads to yourself and get to avoid the crowds at the glacier. When you're done head down to the beach for the after party

PNR SHN
Atmosphere,view,seals...It was amazing and interesting place.If you visit Iceland don't miss Jökulsarlon.It's outside of Reykjavik but when you rent a car ıt takes 4 hours..????

Markus B
Take the Zodiac tour. Less people, you will get much closer to the glacier and the ice and it's just so much fun! Not cheap but worth it. Much better than the standard amphibious boat tours.

Filmsquare
Shortly after evading russian soldiers and a helicopter, James Bond is warmly invited into an iceberg-shaped boat using a Union Flag signal on this glacial lake in A View to a Kill (1985).

Michael Fuchs
This is a no. 1 stop for breathtaking pictures. I didn’t do the boat tour and was absolutely happy with the views you get from different angles along the the shore.

SmS K
The very first glacier on the southern region. If you are lucky, you can see seals in addition to this amazing glacier. If you have time, you can walk up the glacier
Load more comments
foursquare.com
9.2/10
Petr Perepechenko, Slava Turovskaya and 14,231 more people have been here
I've been here
Add to wishlist

8.9km from Þjóðvegur, Iceland Get directions

Öræfajökull is an ice-covered volcano in south-east Iceland. It is th

Morsárfoss is a waterfall in Iceland. Measurements showed that one of

Svartifoss (Black Fall) is a waterfall in Skaftafell National Park in

Skaftafell ( listen (·info)) is a preservation area in Öræfi, sout 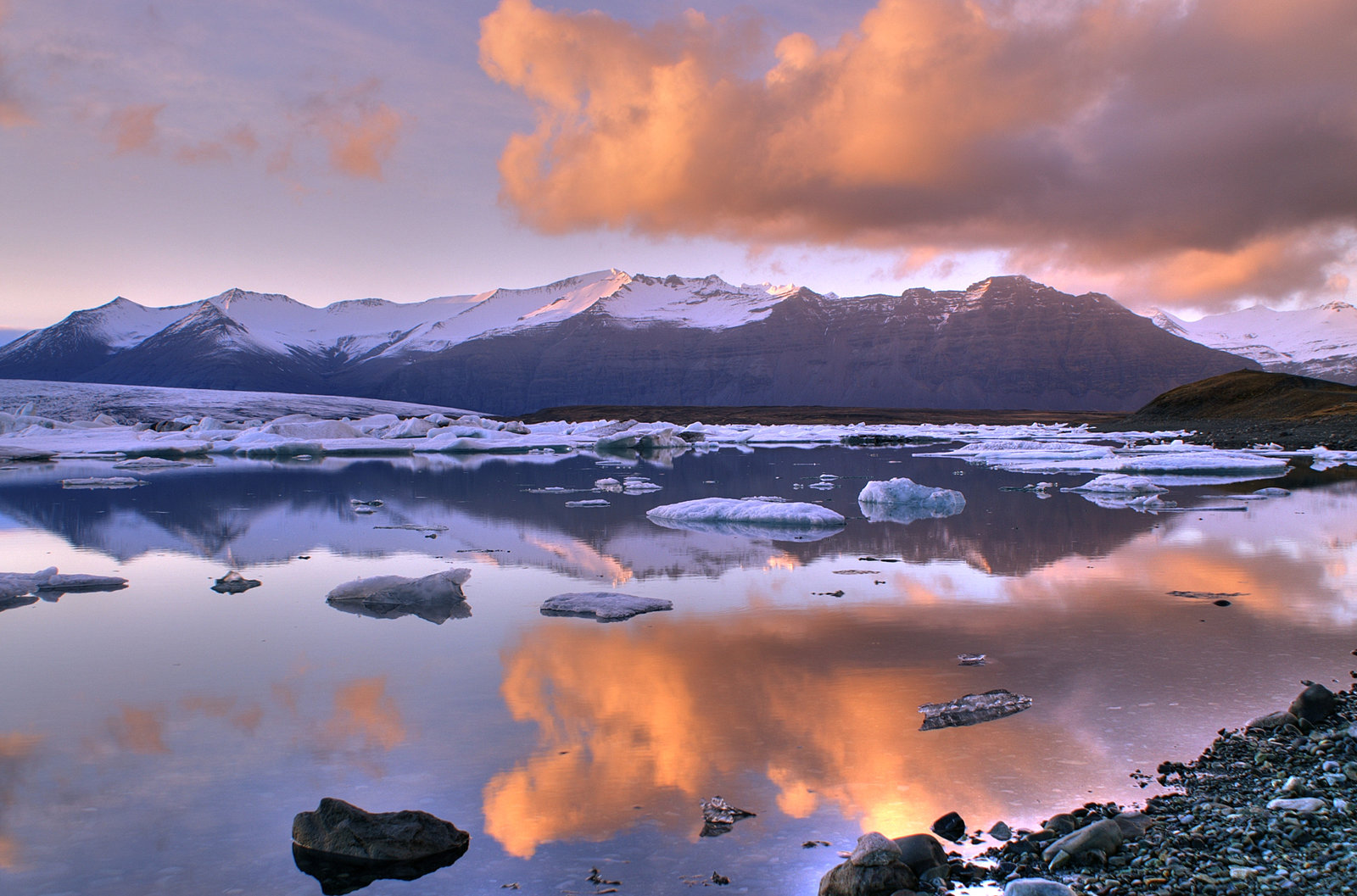 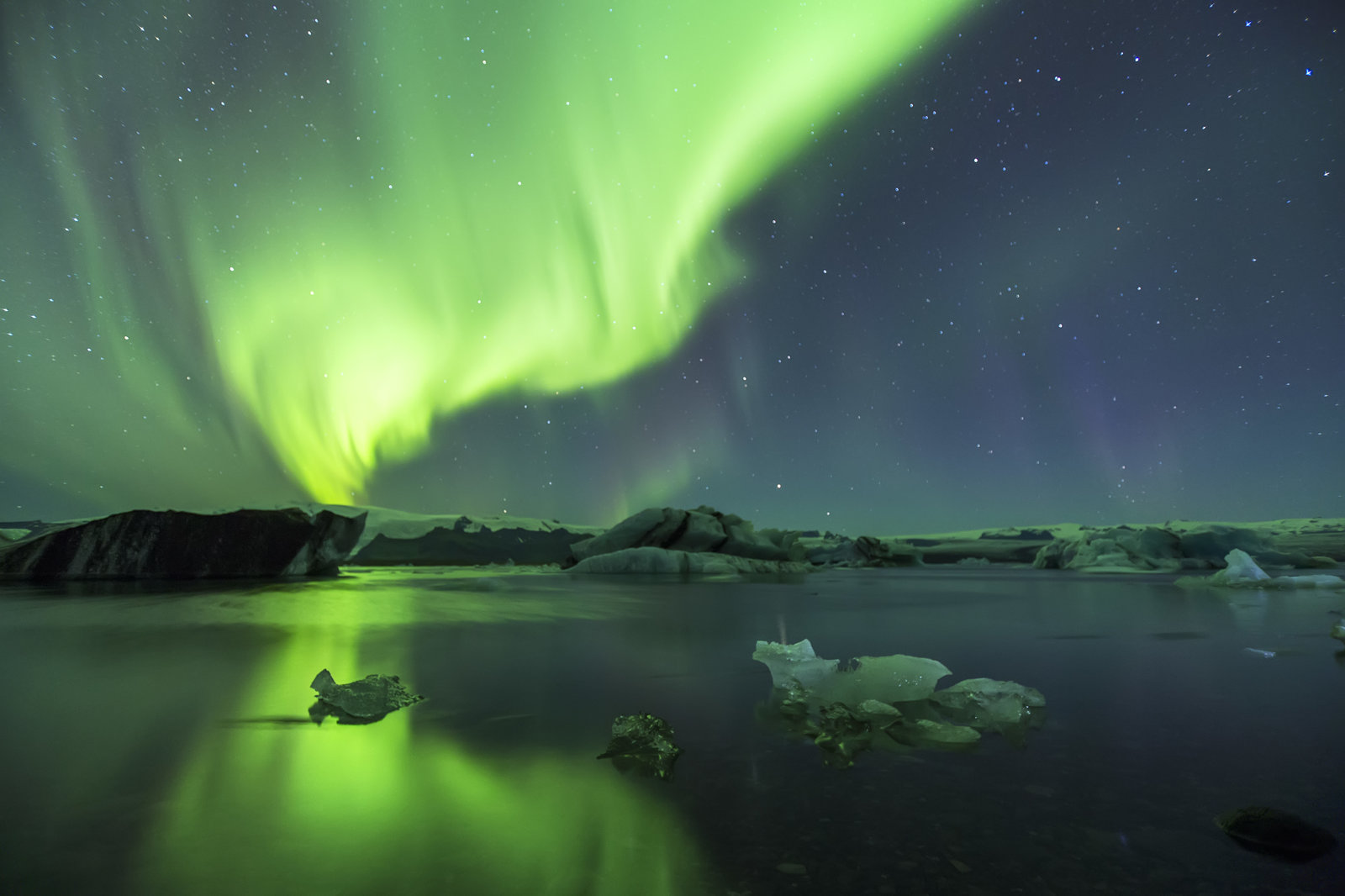 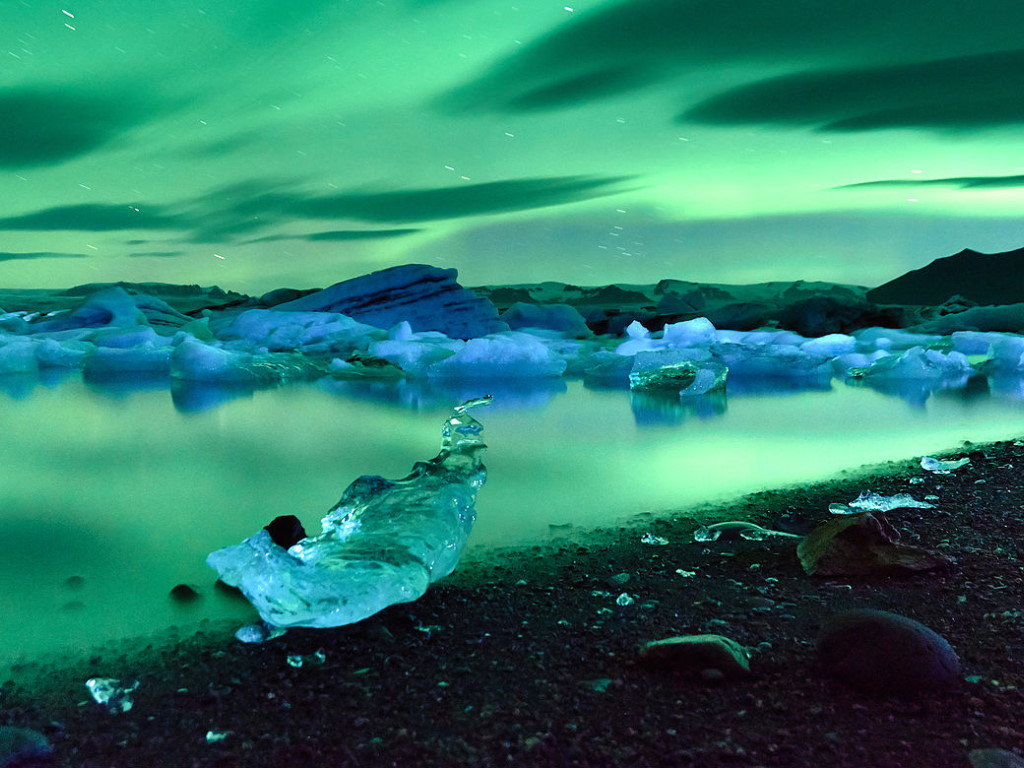 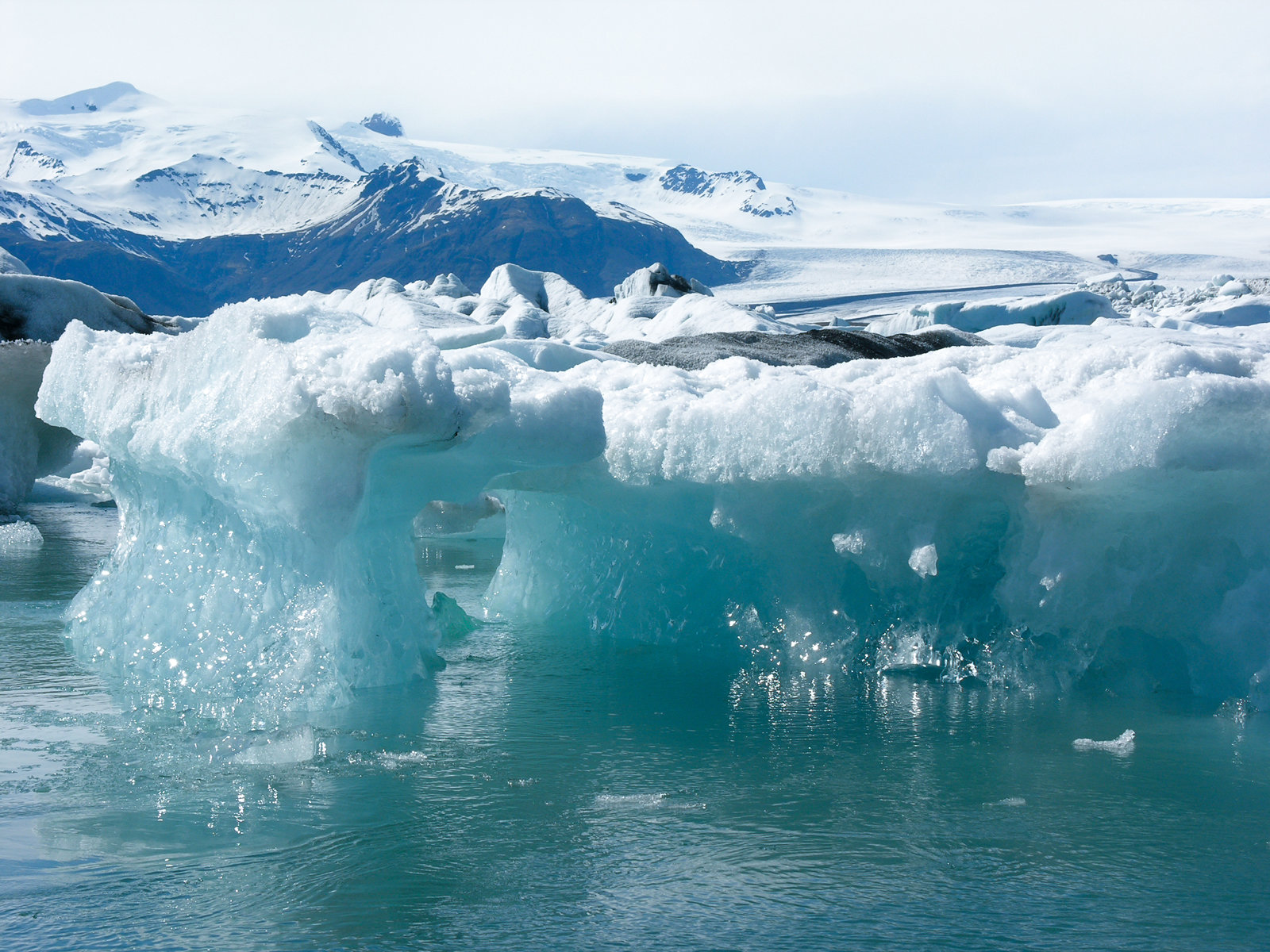 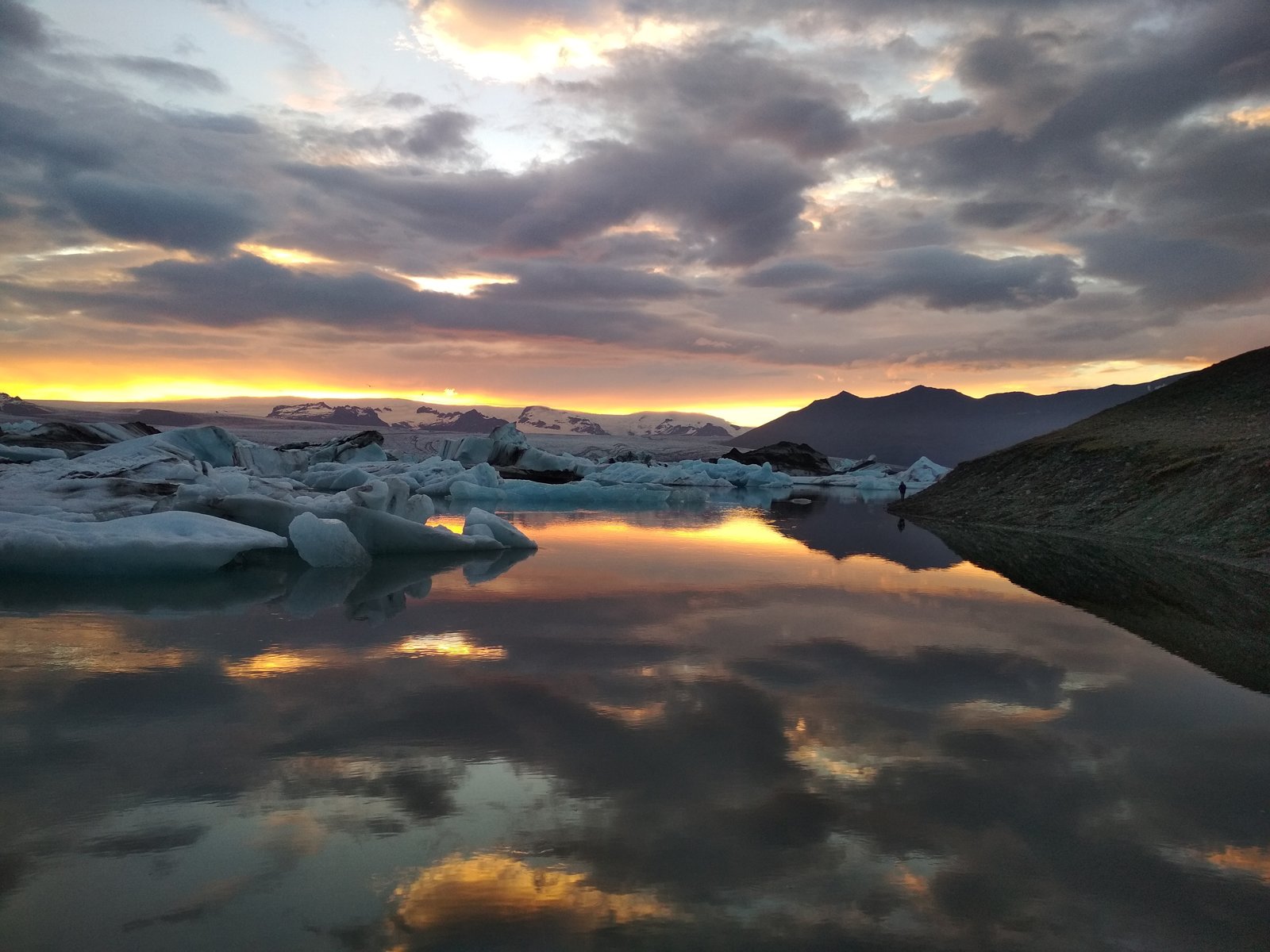 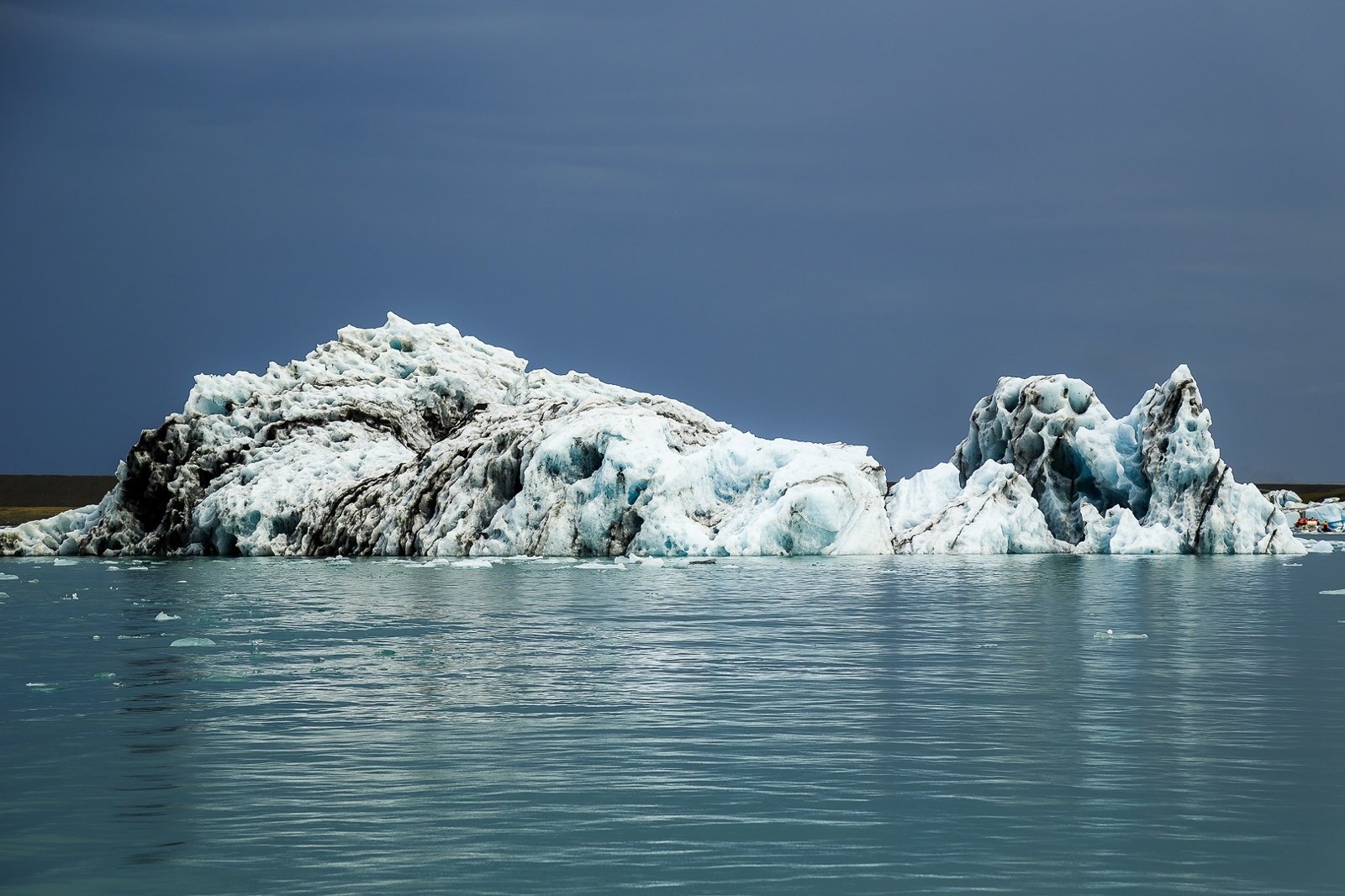 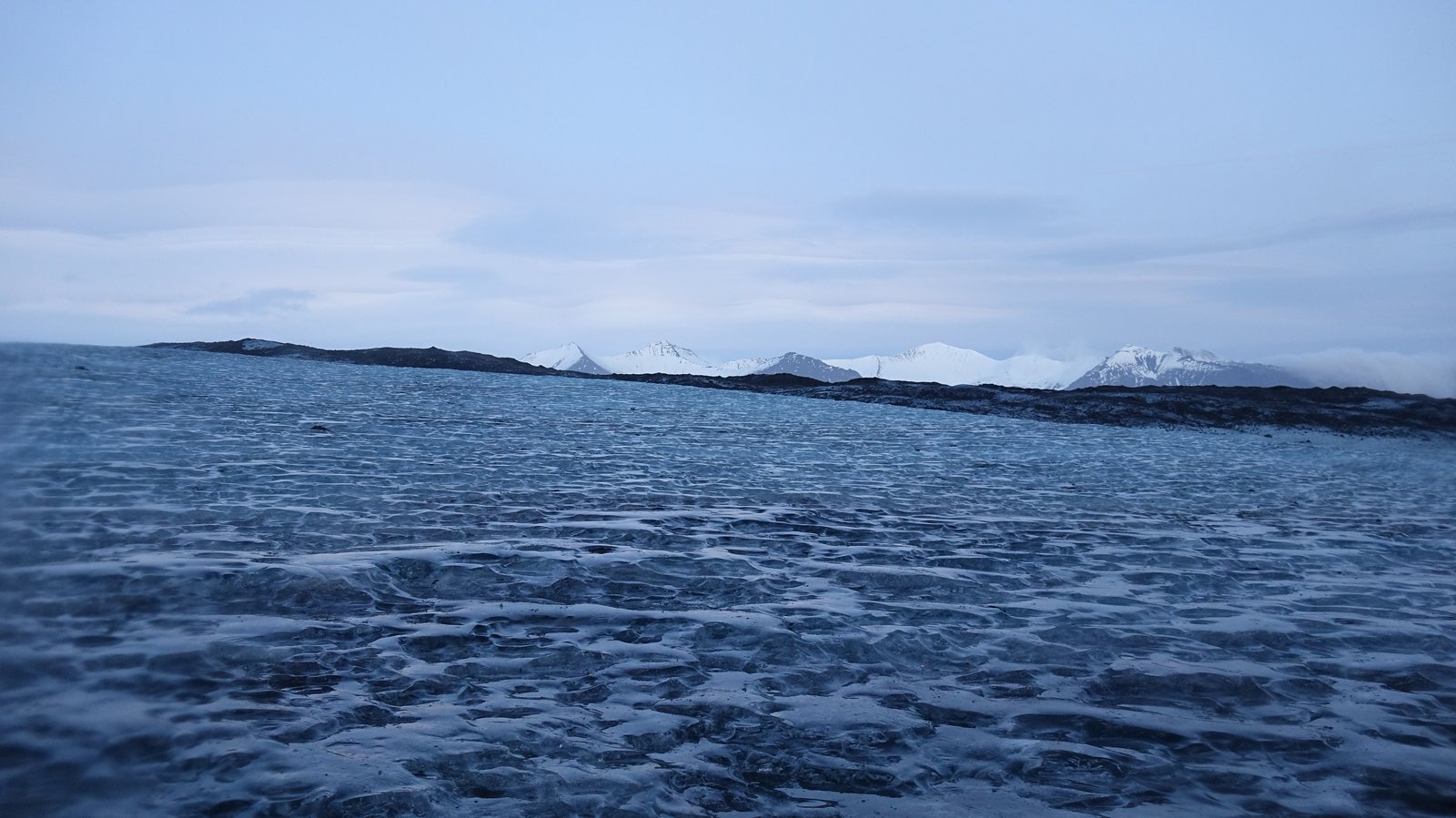 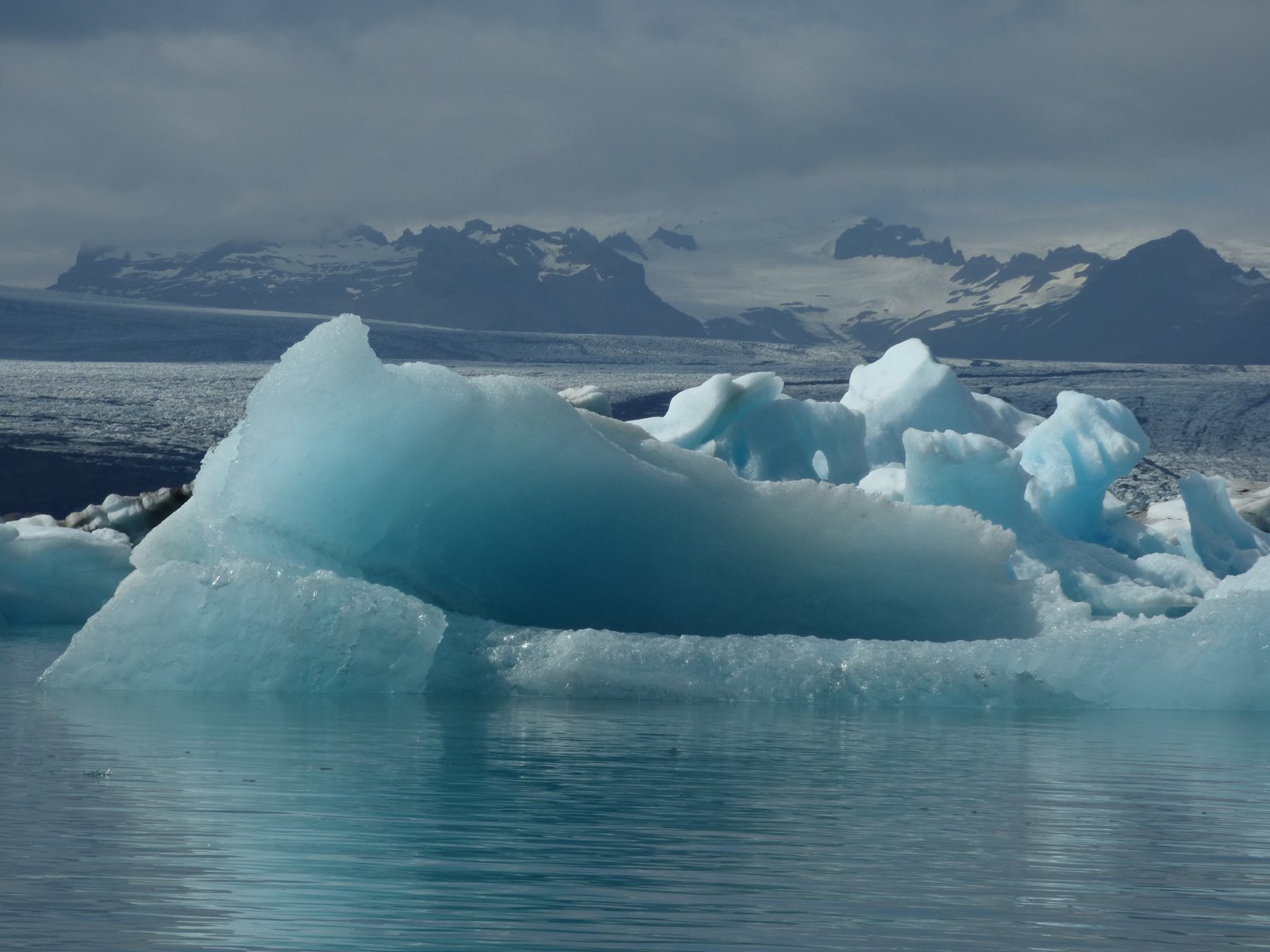 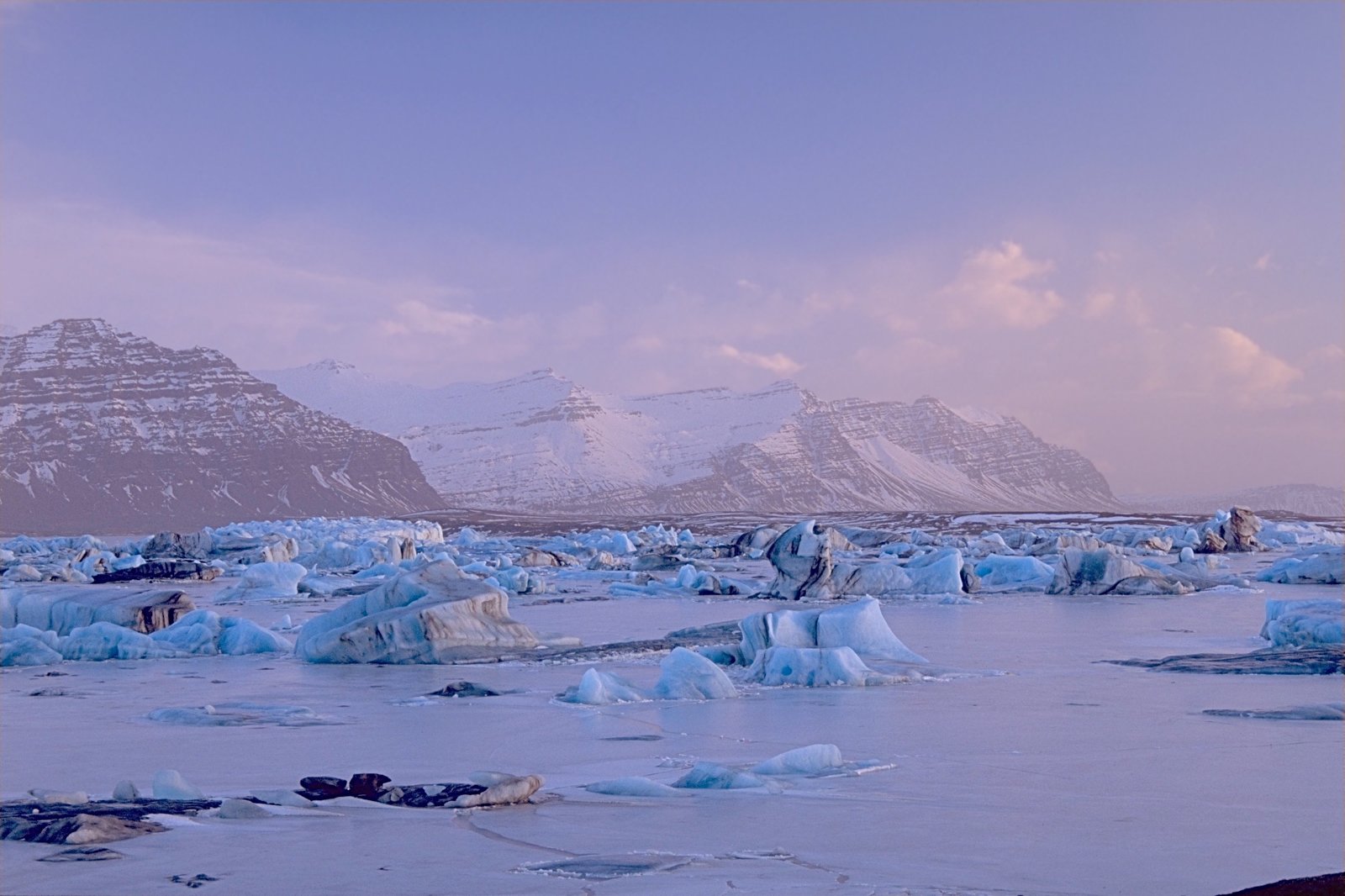 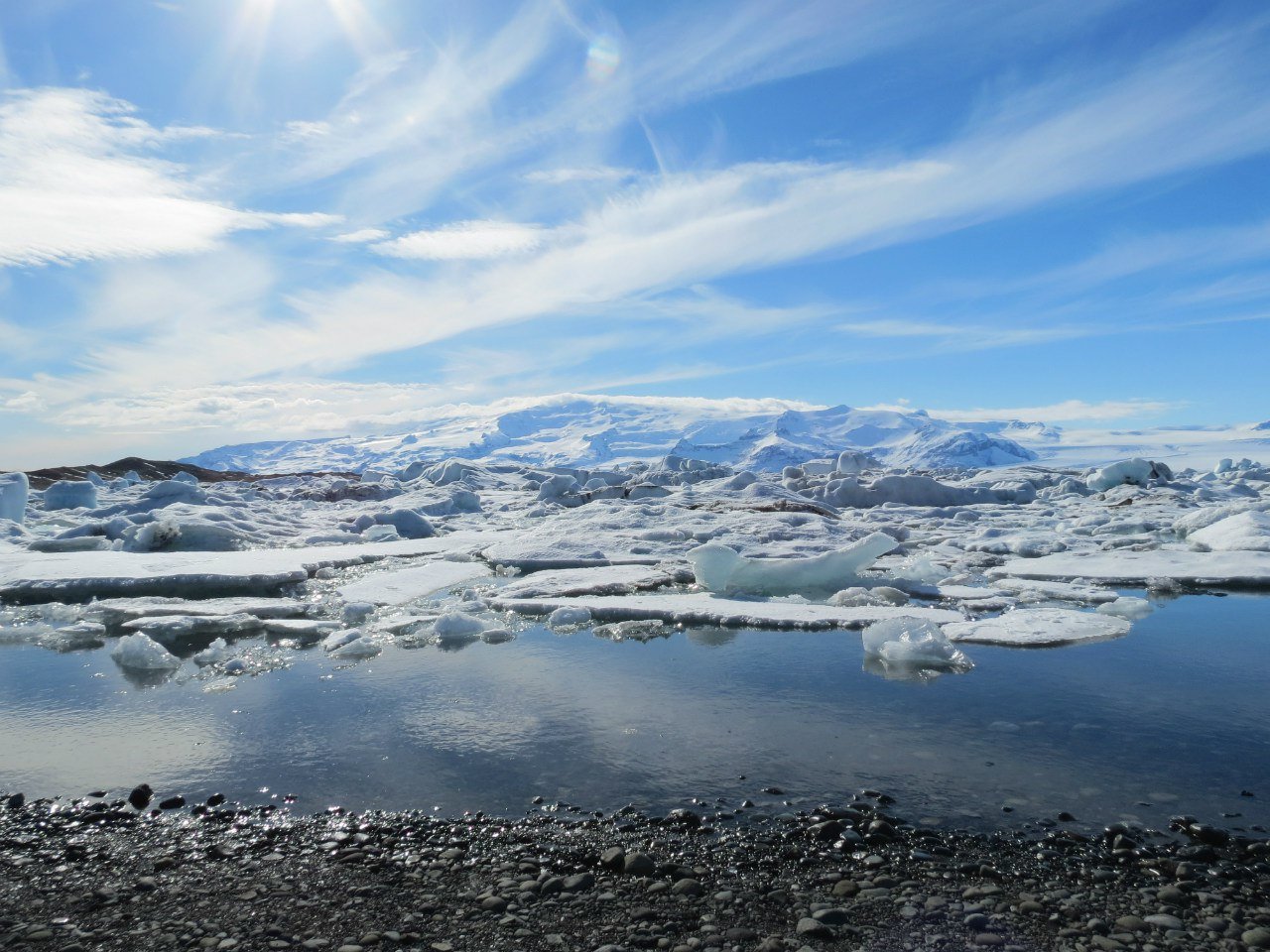 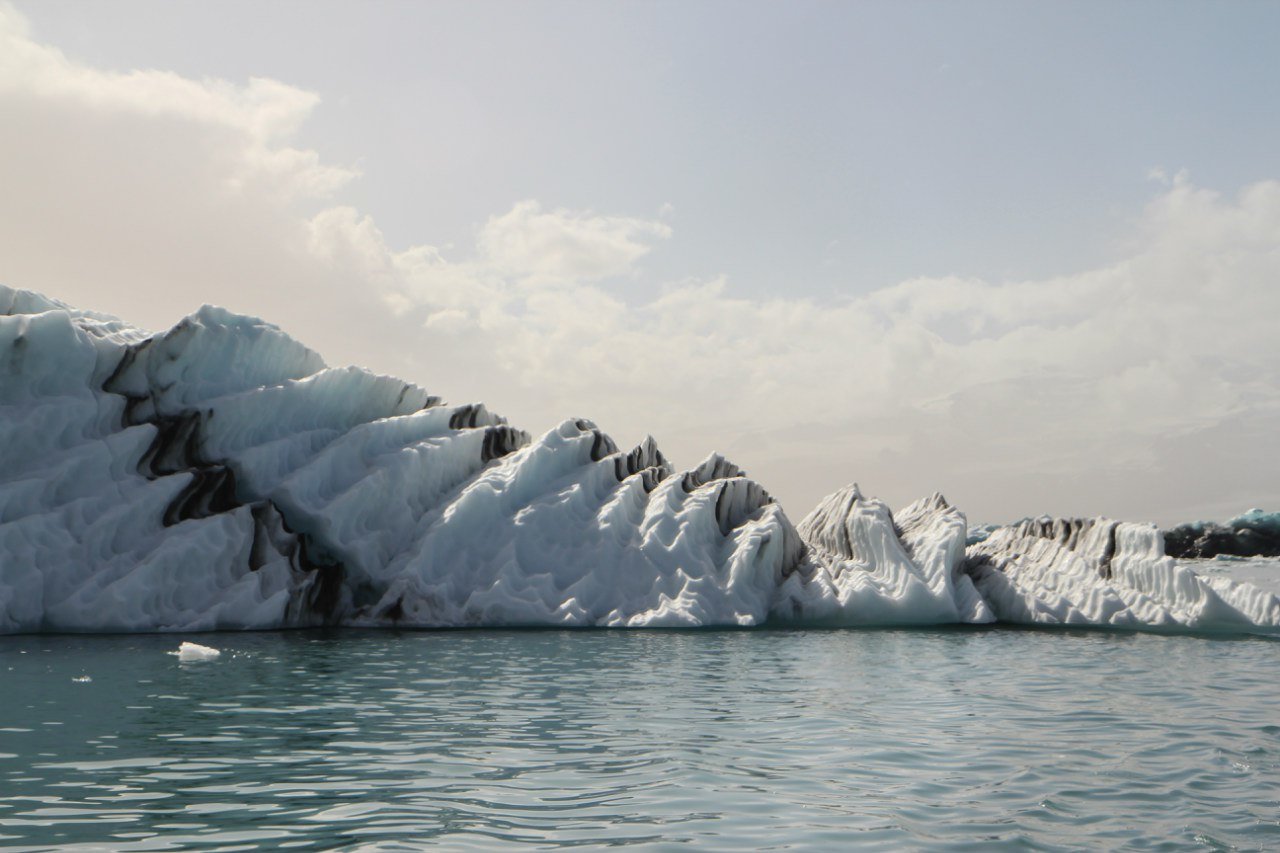 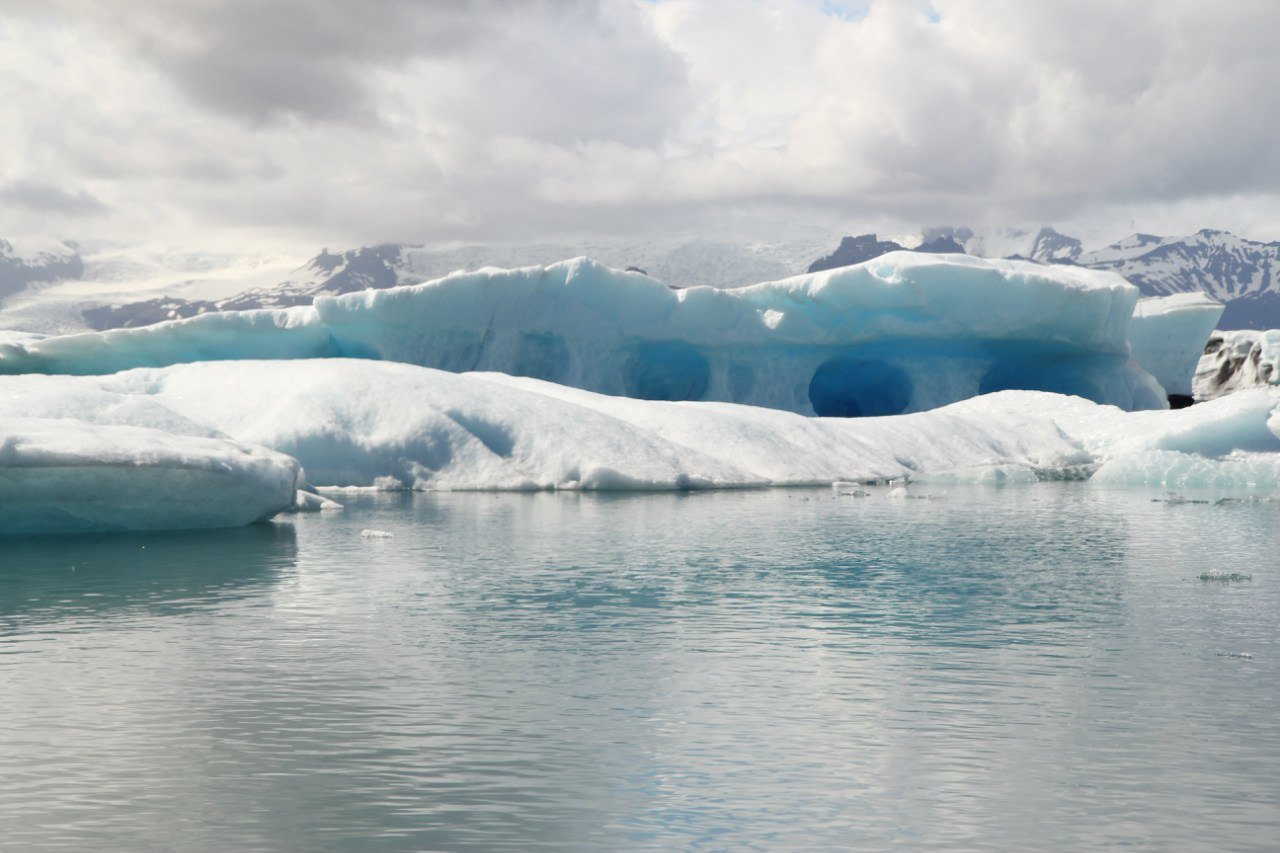 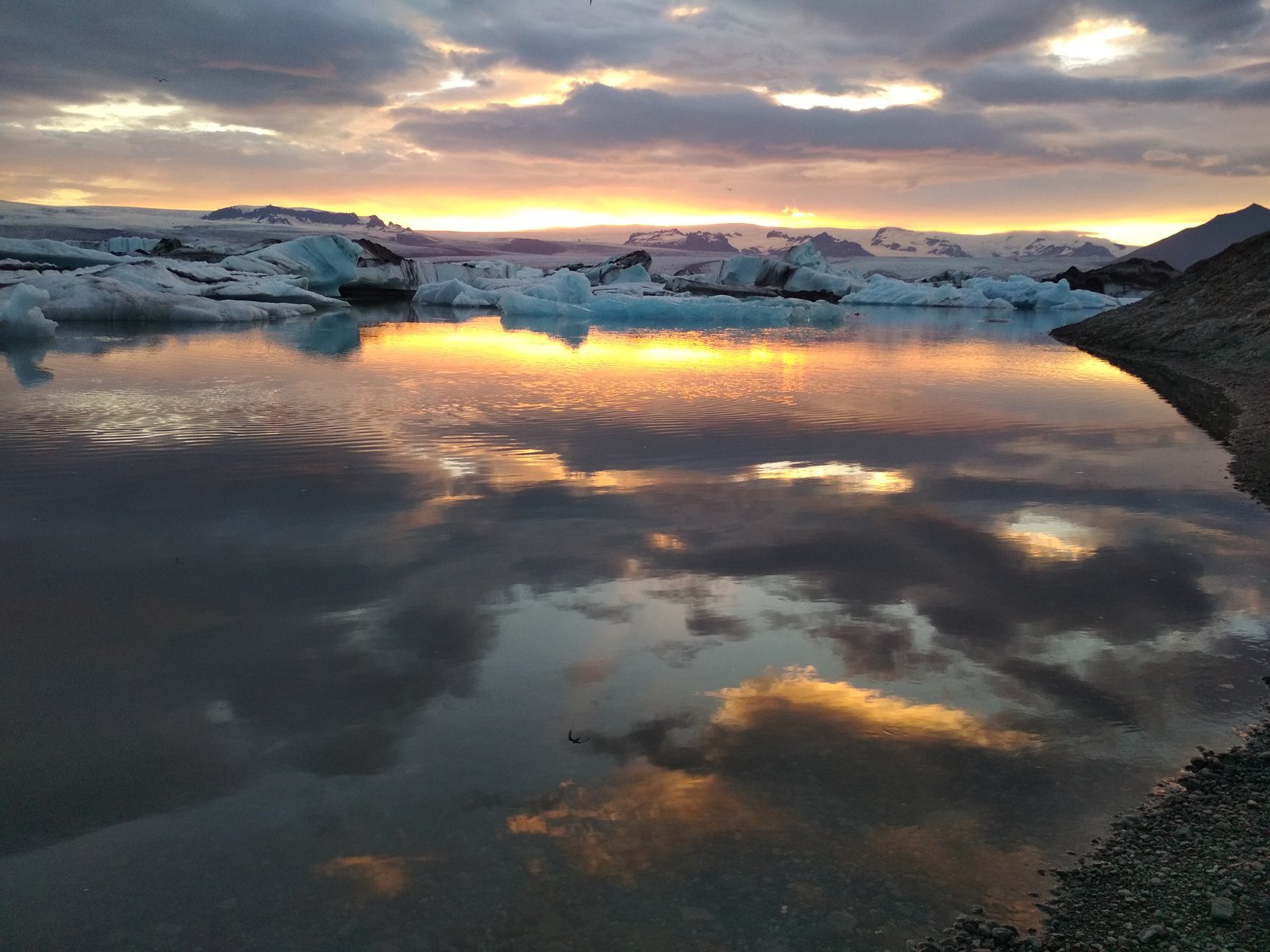 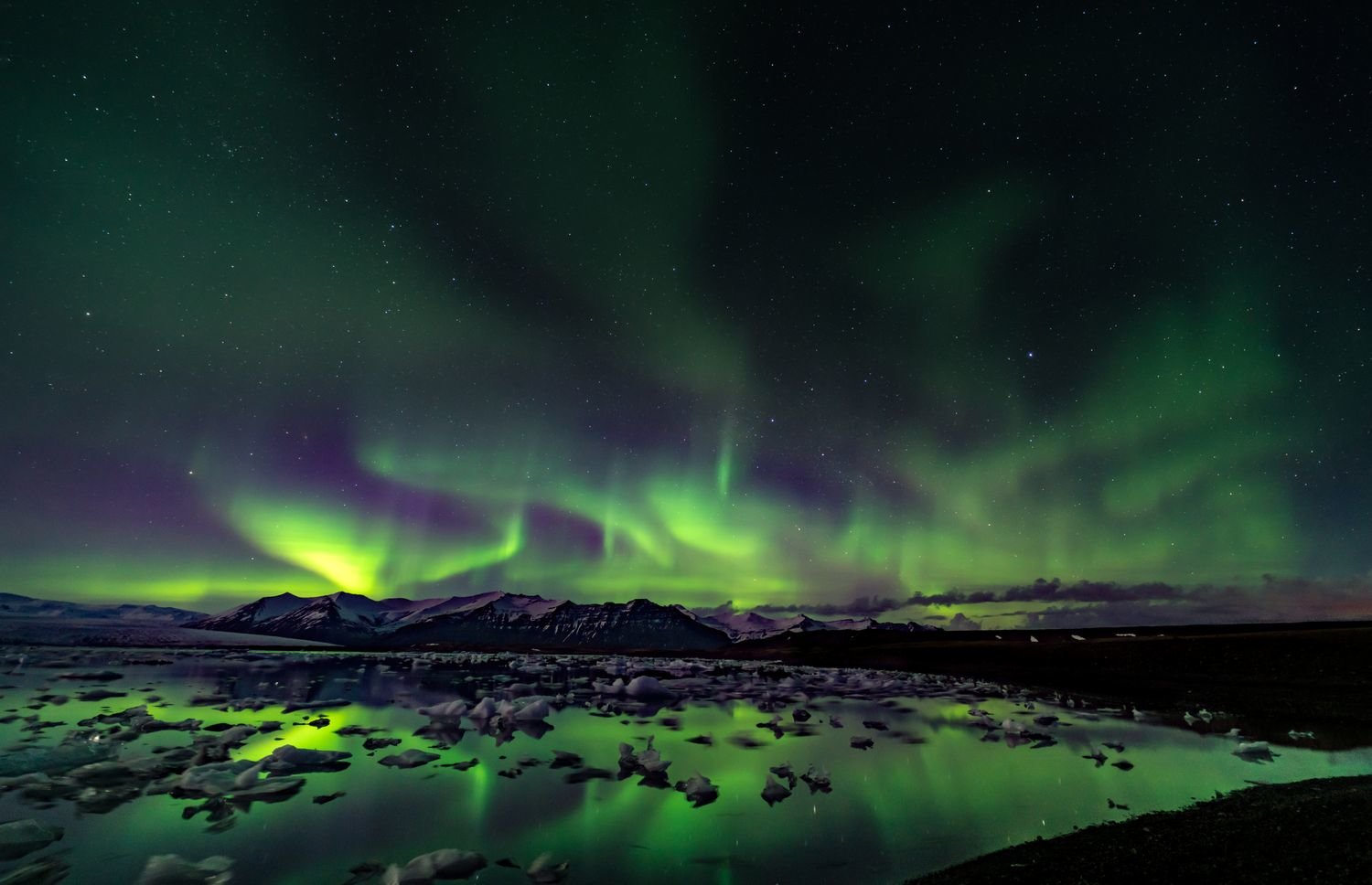 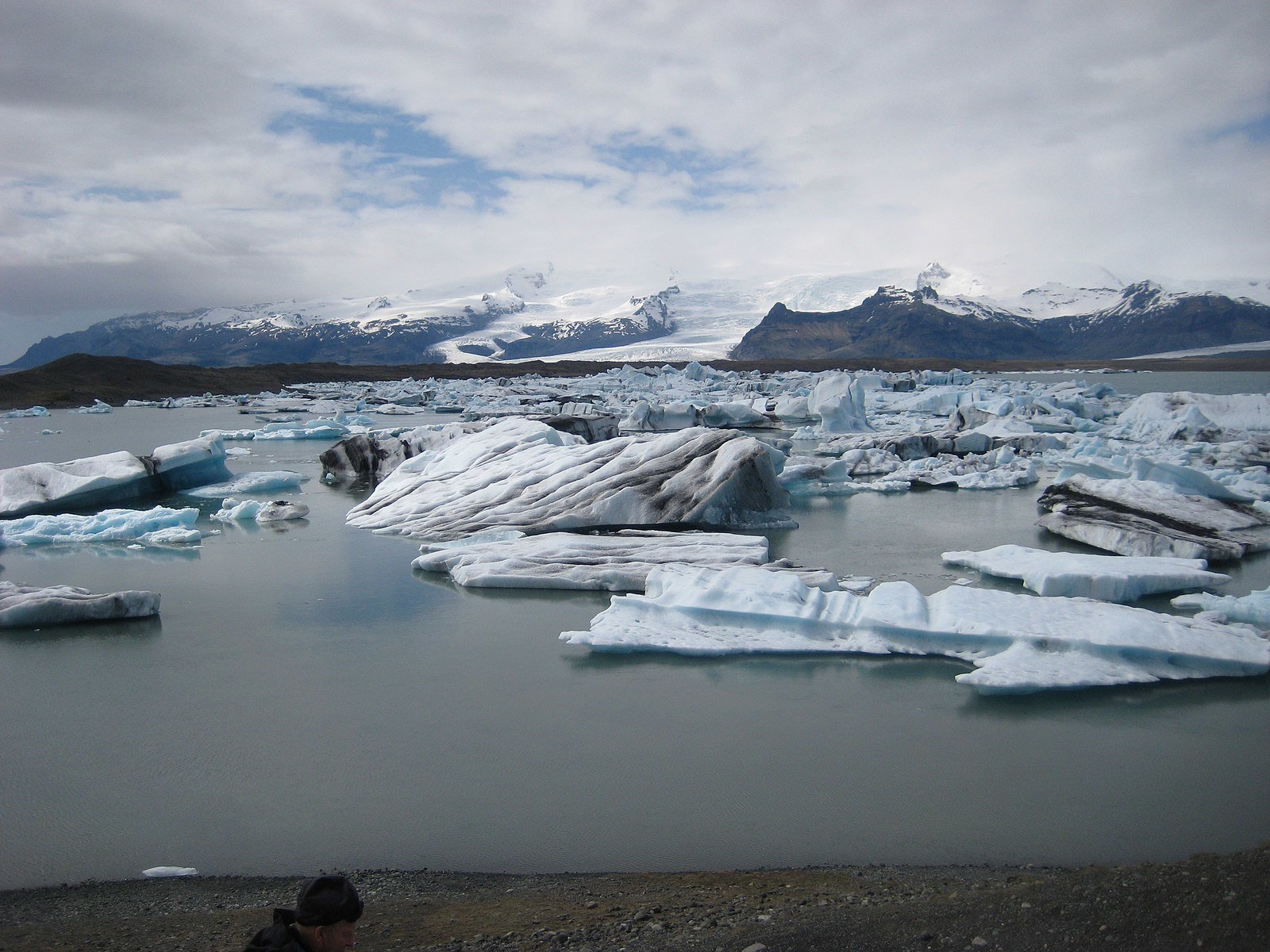 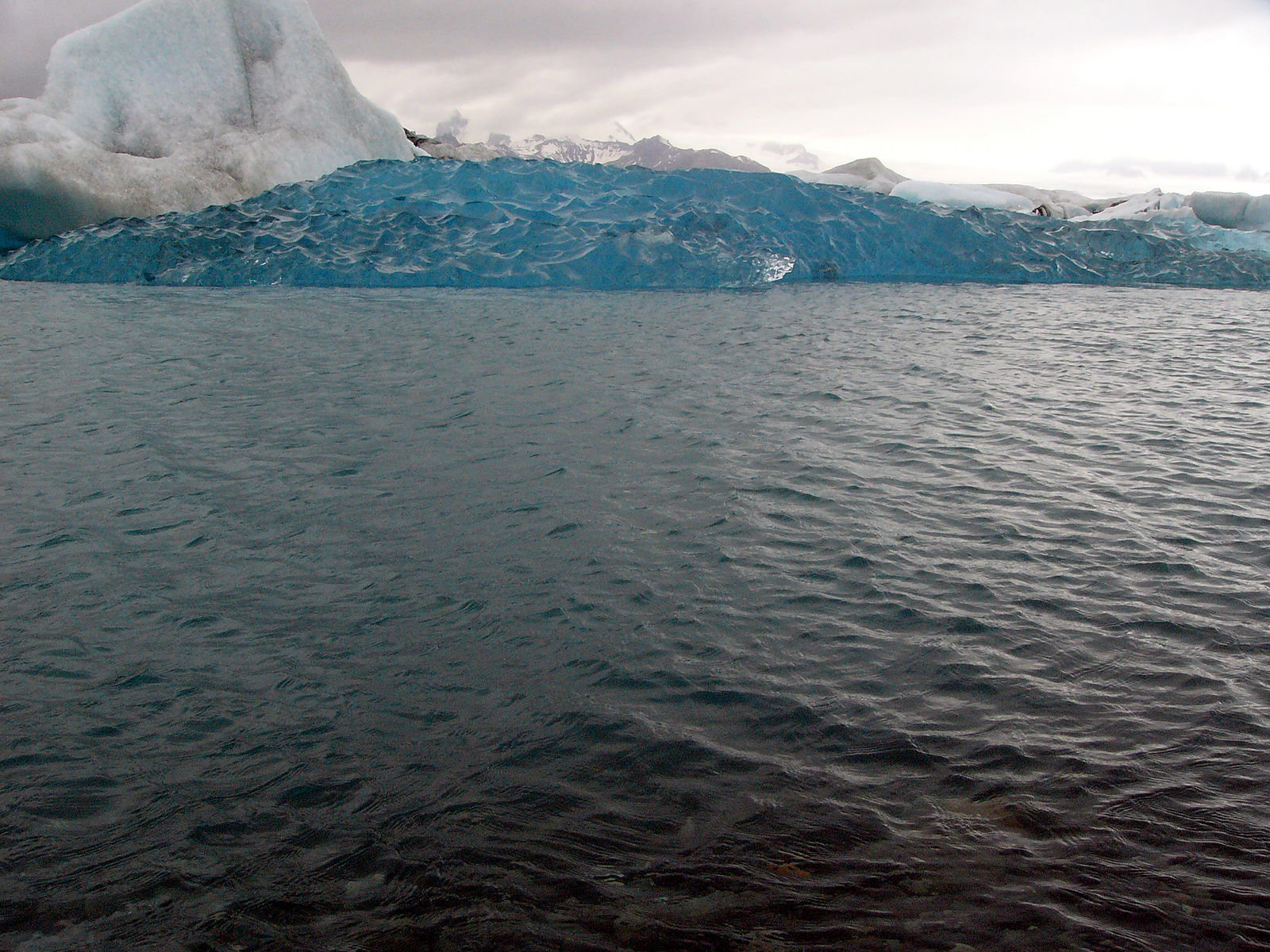 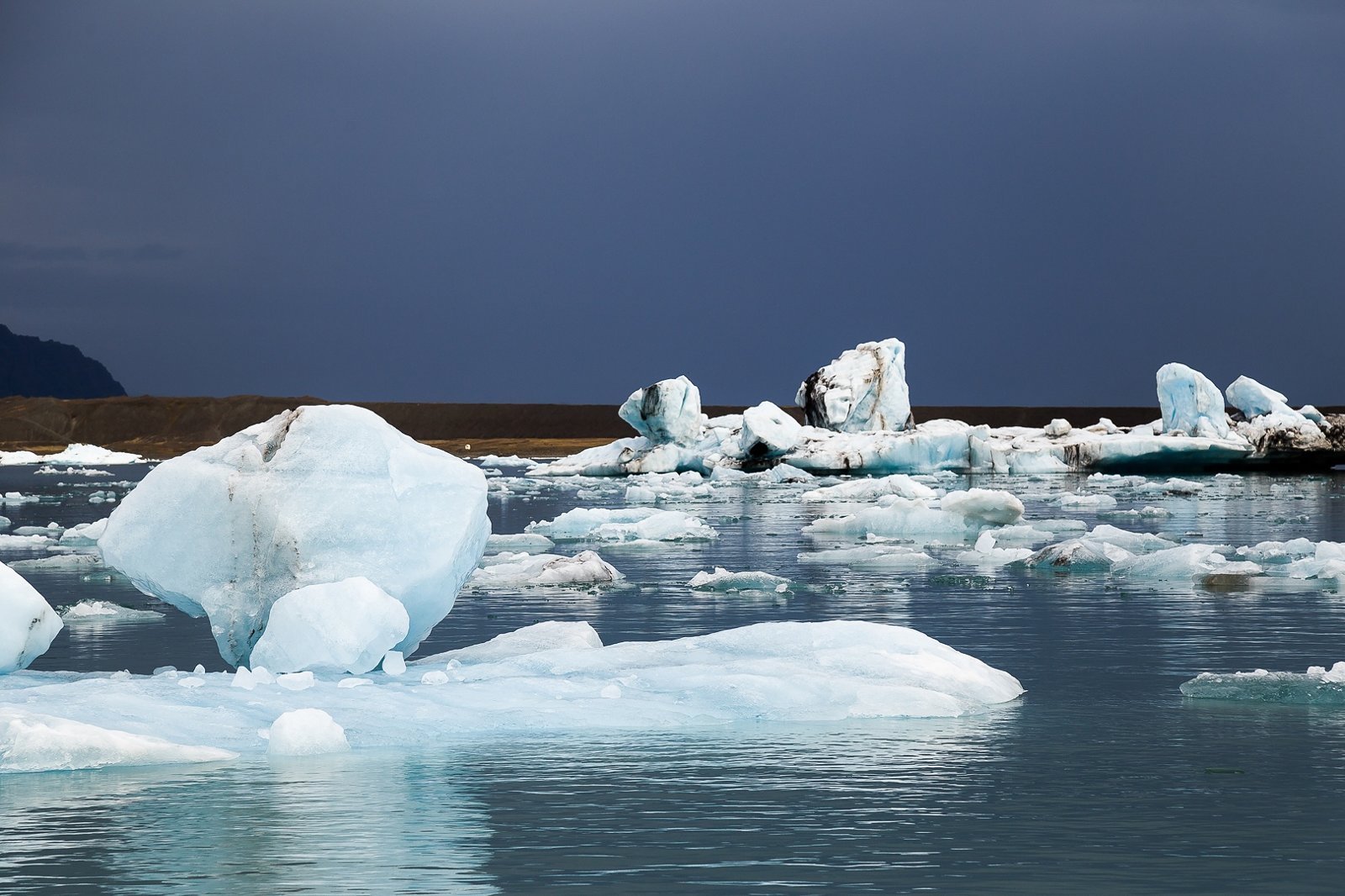 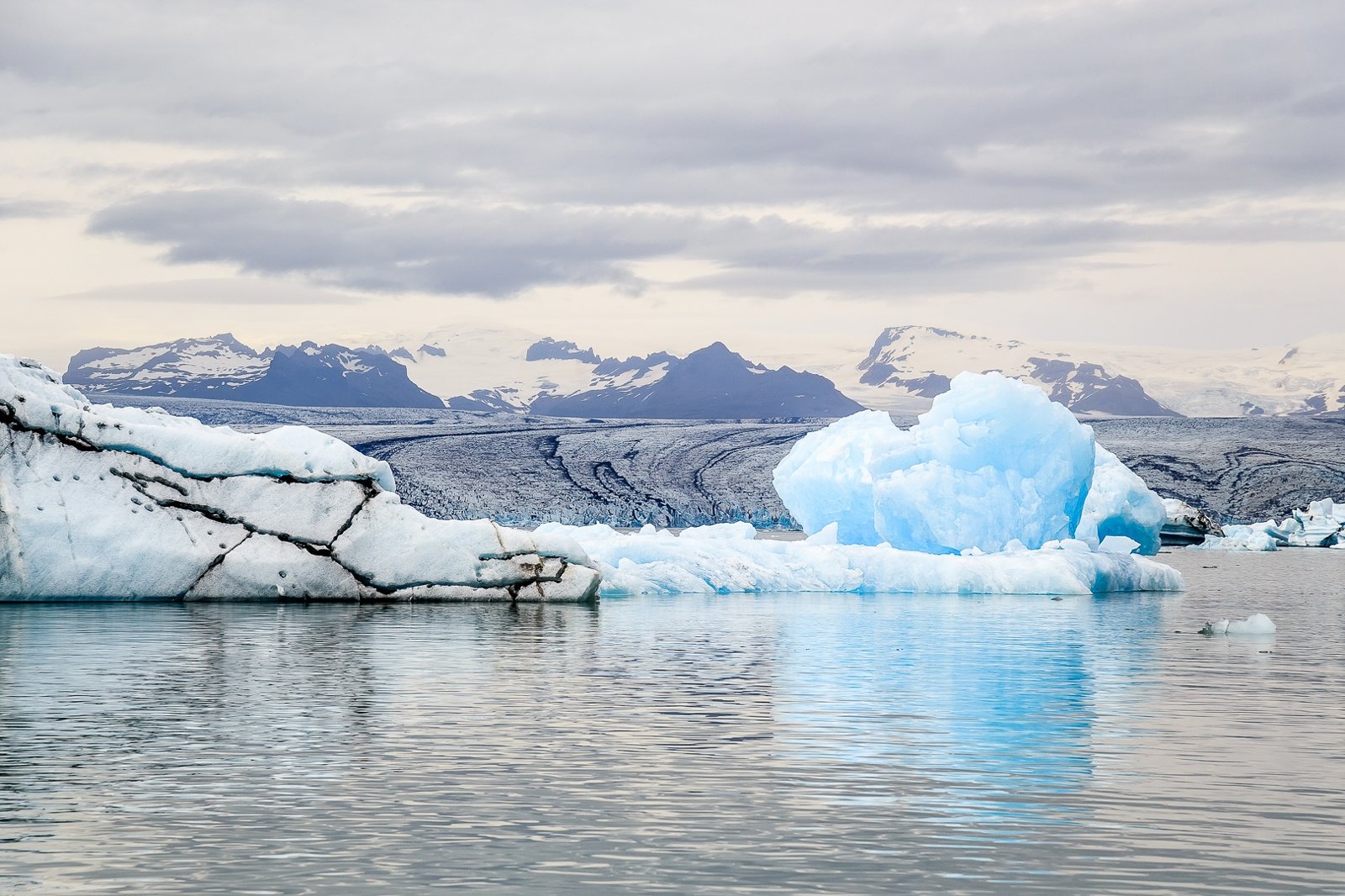 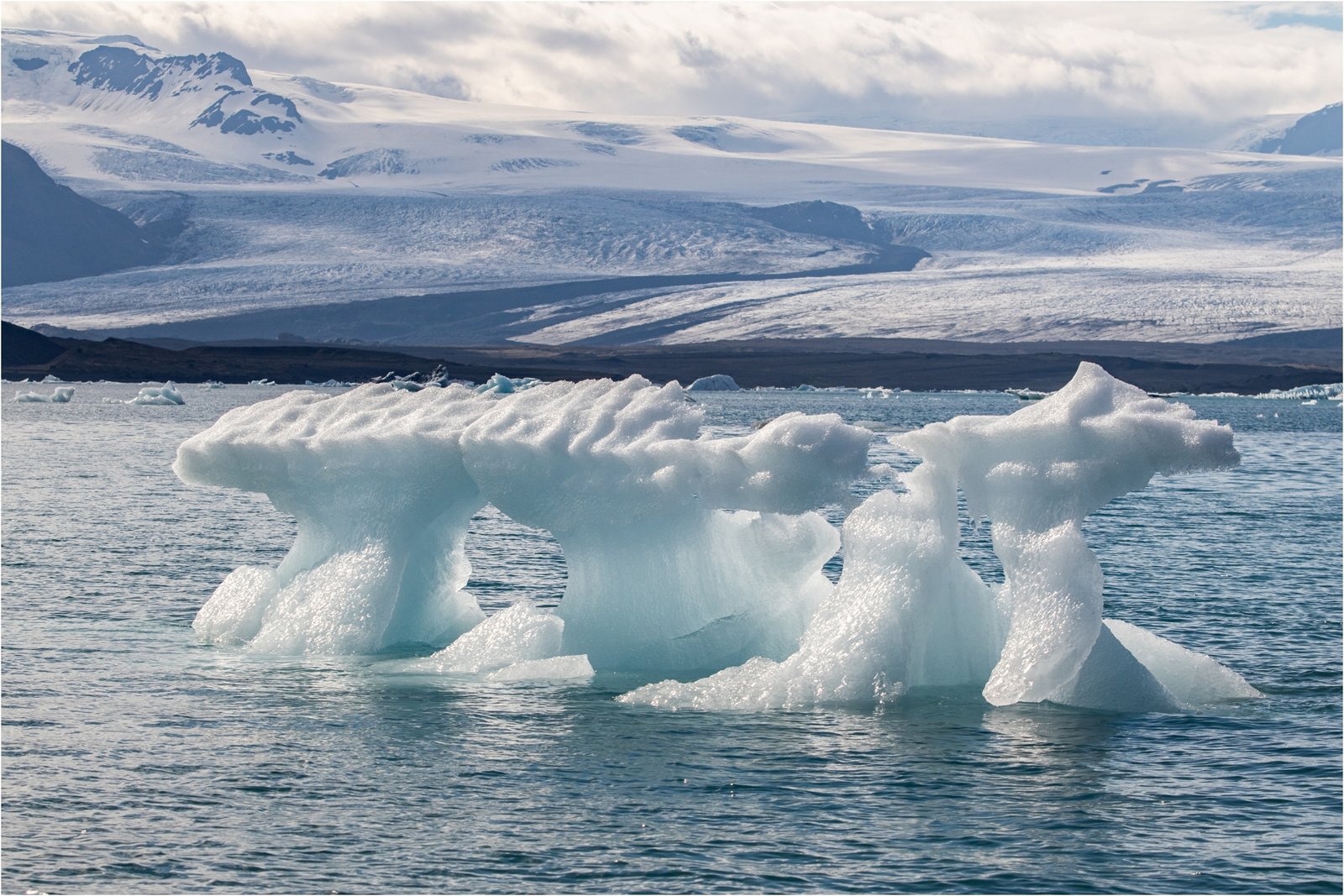 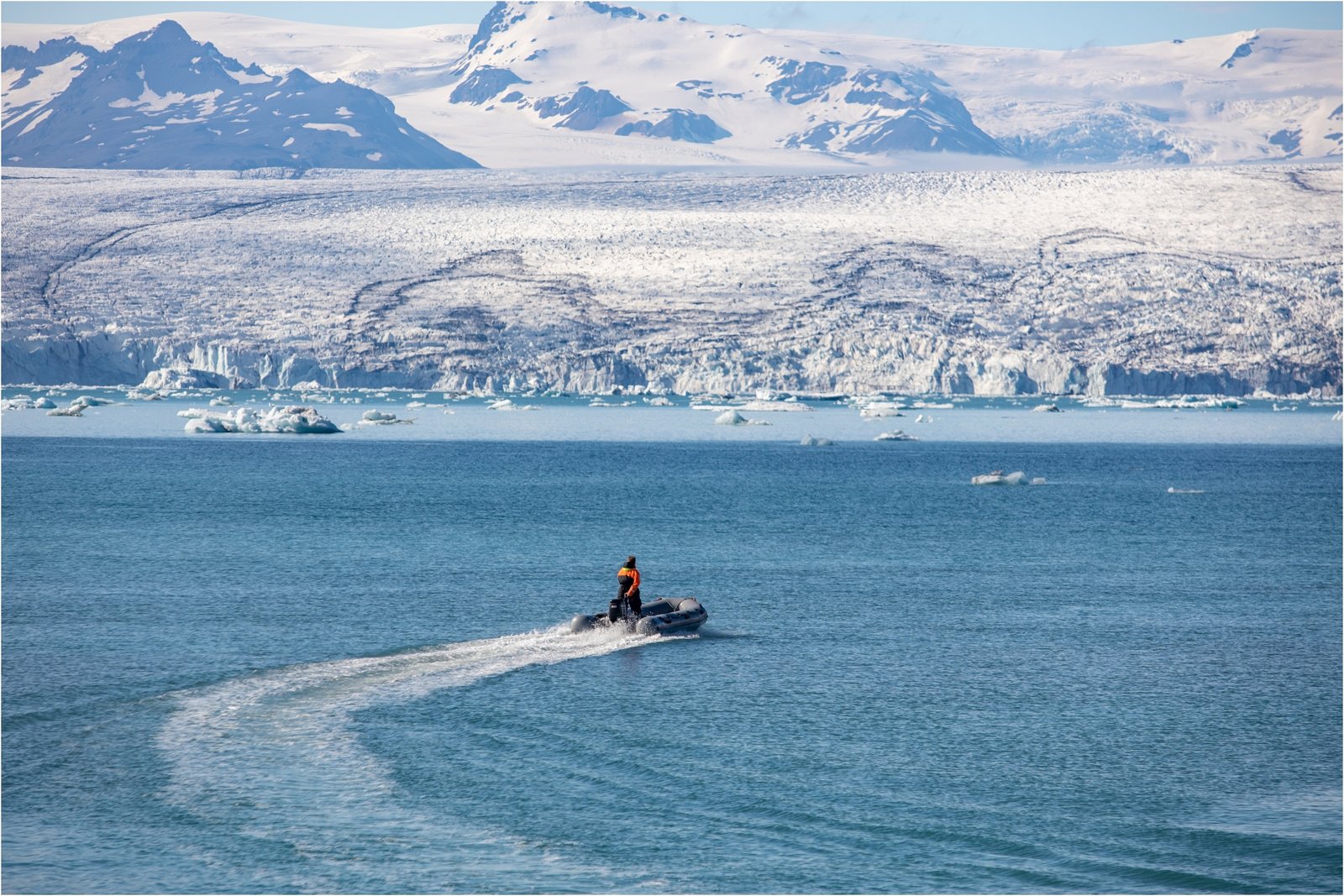 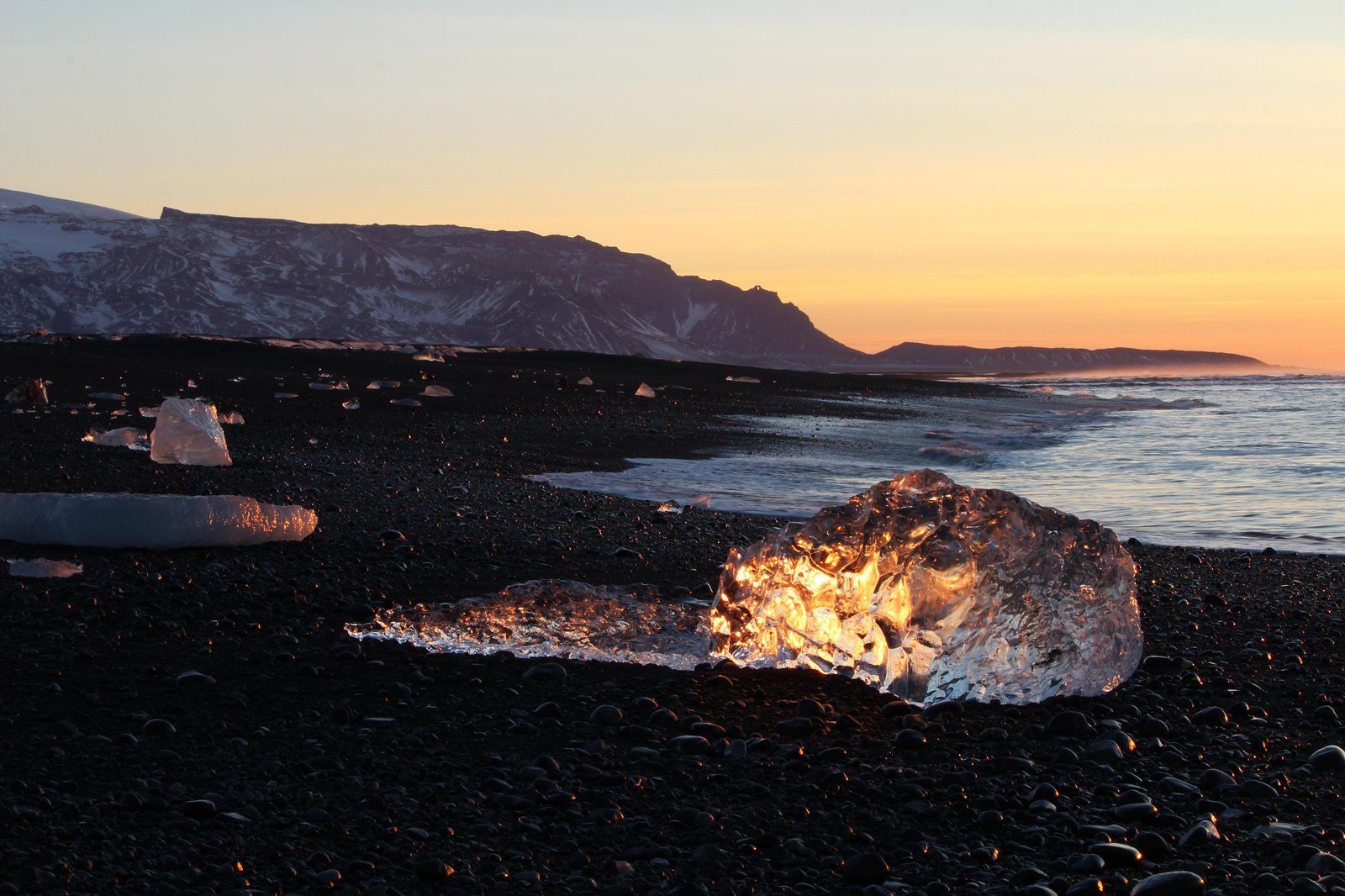