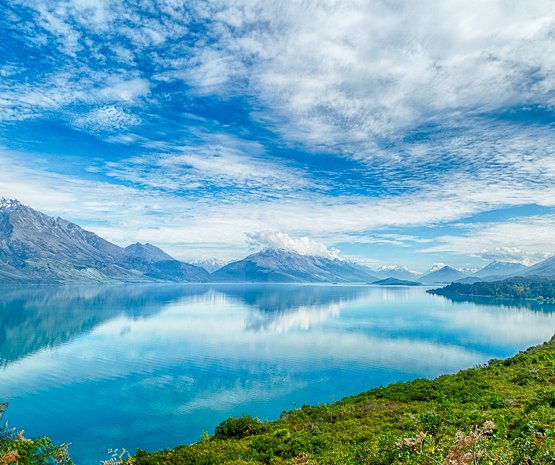 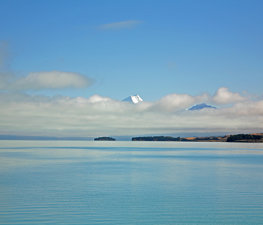 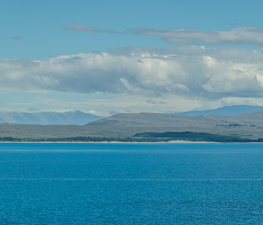 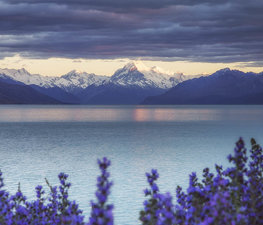 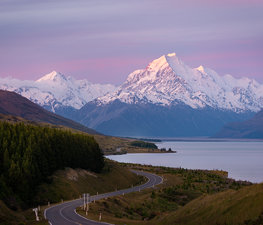 Lake Pukaki is the largest of three roughly parallel alpine lakes running north-south along the northern edge of the Mackenzie Basin on New Zealand's South Island. The others are Lakes Tekapo and Ohau. All three lakes were created when the terminal moraines of receding glaciers blocked their respective valleys, forming moraine-dammed lakes.

The glacial feed to the lakes gives them a distinctive blue colour, created by glacial flour, the extremely finely ground rock particles from the glaciers. Lake Pukaki covers an area of 178.7 km², and the surface elevation of the lake normally ranges from 518.2 to 532 metres above sea level.

The lake is fed at its northern end by the braided Tasman River, which has its source in the Tasman and Hooker Glaciers, close to Aoraki / Mount Cook. Good views of the mountain, 70 kilometres to the north can be had from the southern shore of the lake.

The lake is now part of the Waitaki hydroelectric scheme. The lake's original outflow was at its southern end, into the Pukaki River. The outflow has been dammed, and canals carry water from Lake Pukaki and Lake Ohau through the Ohau A power station to Lake Ruataniwha. Pukaki is also fed by the waters of Lake Tekapo, which are diverted through a canal to a power station on Pukaki's eastern shore (Tekapo B station). The lake has been raised twice to increase storage capacity (9m in 1952, and 37m in 1976 ), submerging Five Pound Note Island, which once appeared on New Zealand's five pound note. The current lake has an operating range of 13.8 m (the level within which it can be artificially raised or lowered), giving it an energy storage capacity of 1,595 GWh. Along with Lake Tekapo's 770 GWh storage, it provides over half New Zealand's hydroelectricity storage capacity. In September 2012, Environment Canterbury approved a change in conditions of Meridian Energy's resource consent controlling the water levels and flows of Lake Pukaki. The change allows Meridian to lower the lake a further five metres from the minimum level of 518m above sea level in the event of an energy crisis.

The closest town to Lake Pukaki is Twizel, 7 kilometres (4.3 mi) to the south of the lake. State Highway 8 skirts the southern end of the lake, and State Highway 80 runs north along the length of its western shore, to Mount Cook Village in the Aoraki/Mount Cook National Park.

Lucila de Francischi
What a view, stop for a moment and enjoy life!! I can't stop admiring the colour of the water!

D
Beautiful even on a rainy day

Jackson Tsai
The view is simply breathtaking! The beauty of Mother Nature

Ulya
All lakes in NZ are so so amazing.

Aoraki/Mount Cook is the highest mountain in New Zealand, reaching a

Stuart Landsborough's Puzzling World is a tourist attraction near

The Cardrona Bra Fence is a controversial tourist attraction in

Cape Wanbrow is a rocky headland one kilometre to the south of Oamaru,

The Nevis Highwire Platform is a bungee jumping platform in the

Punch Bowl Falls, New Zealand is a tourist attraction, one of the 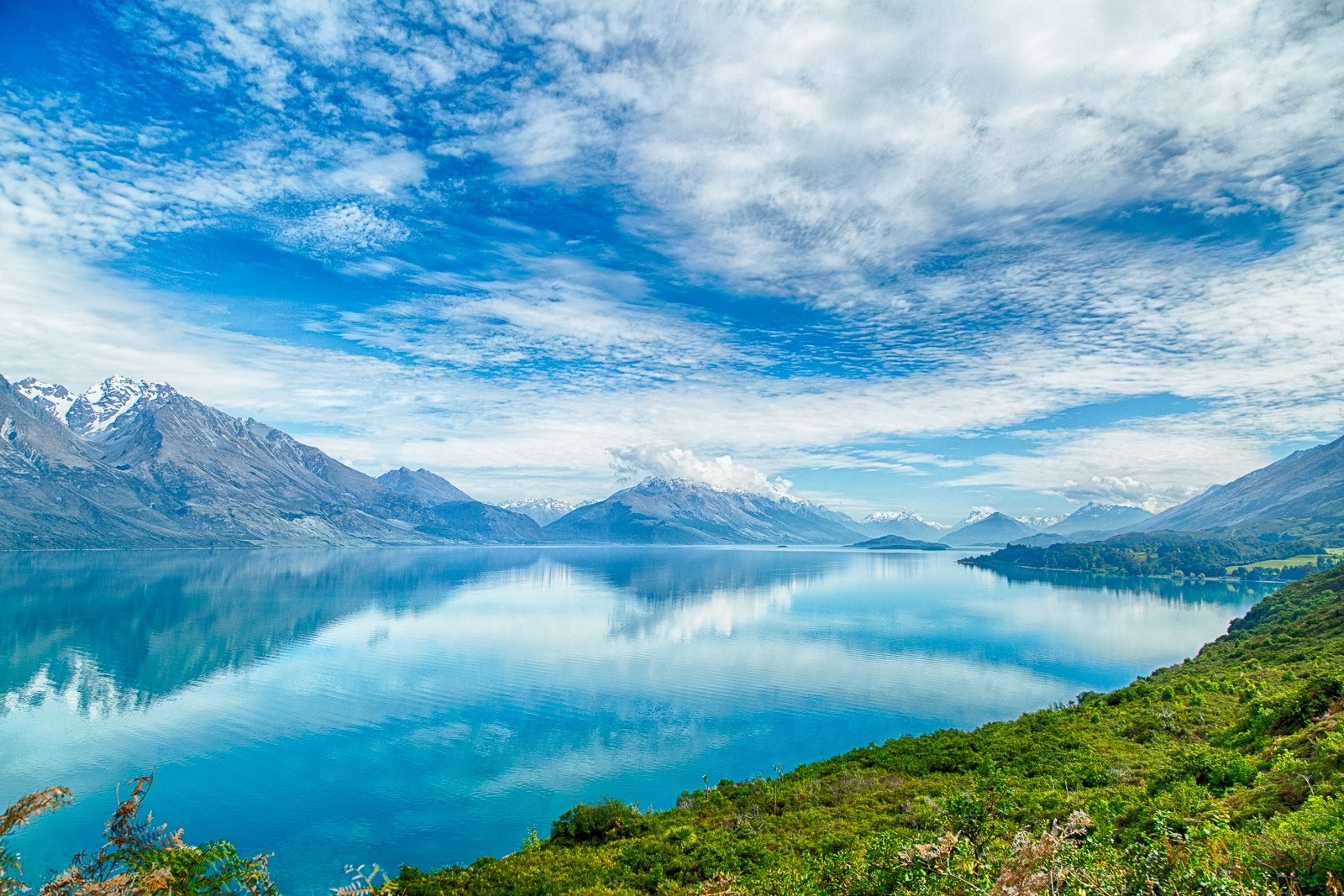 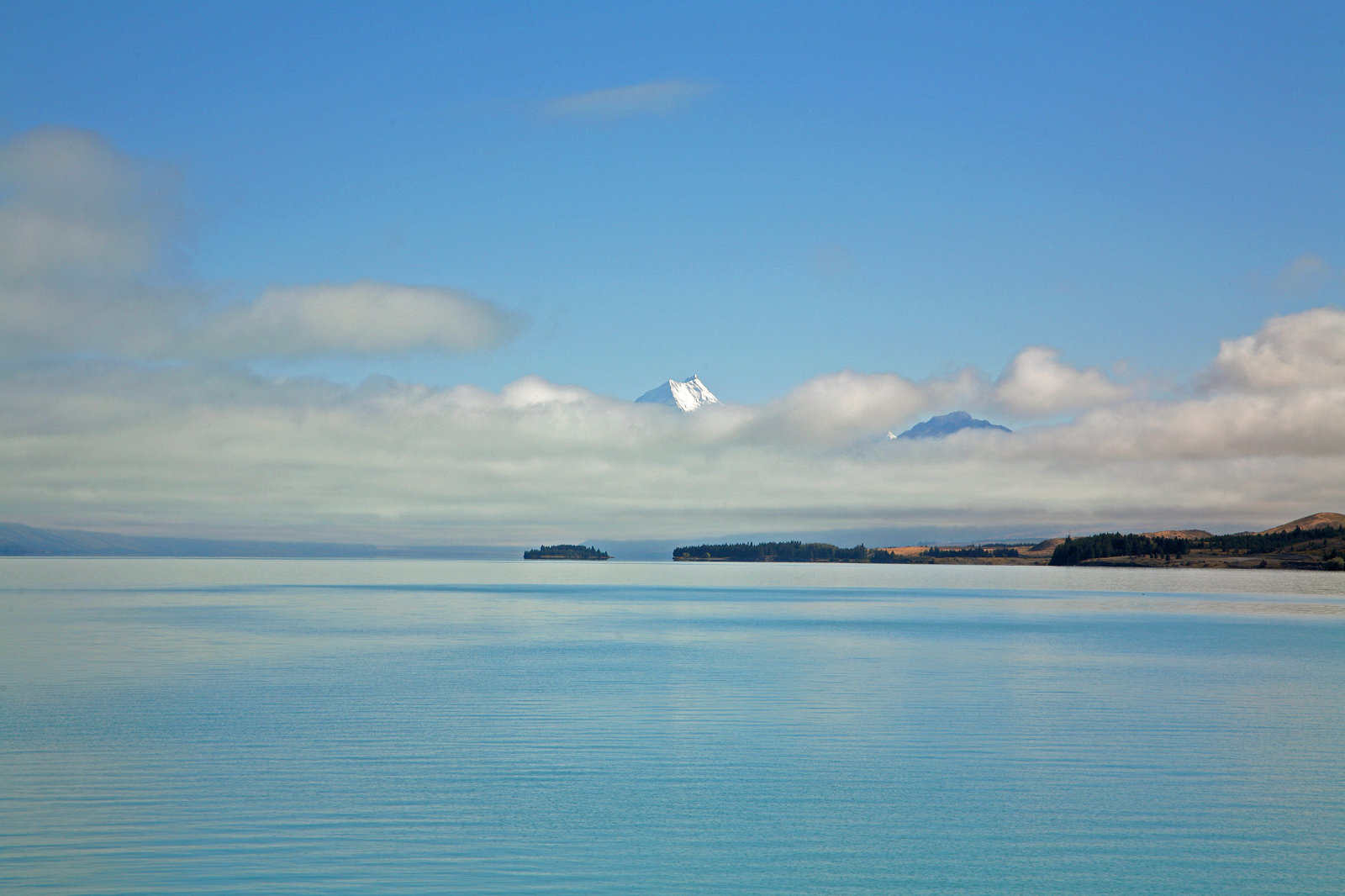 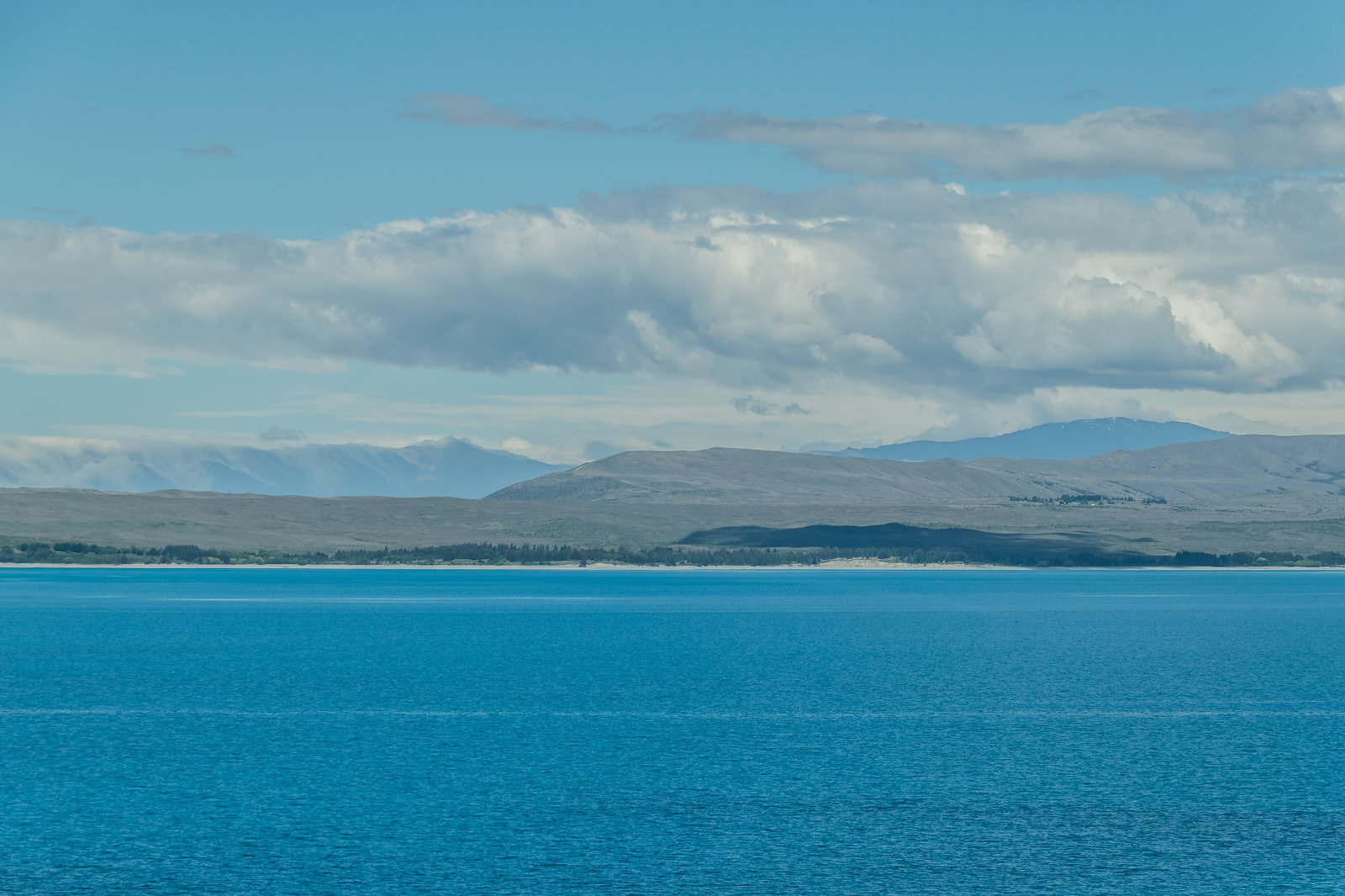 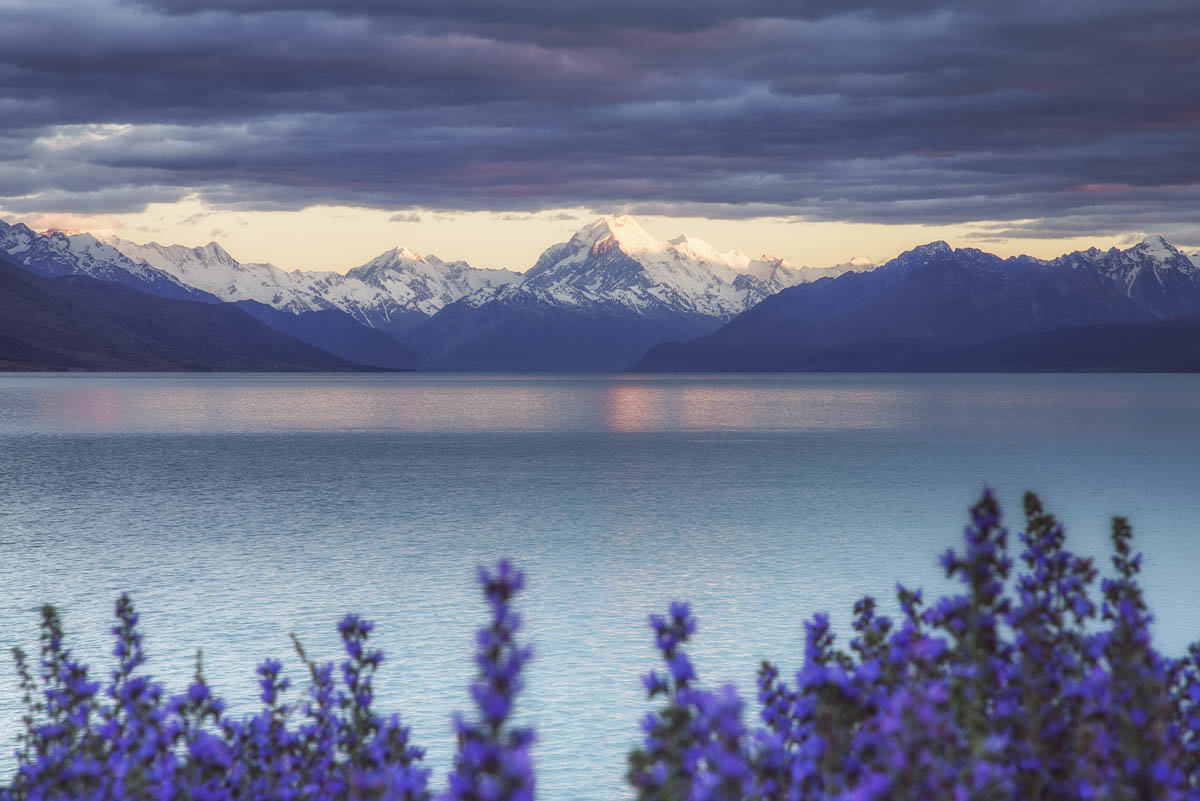 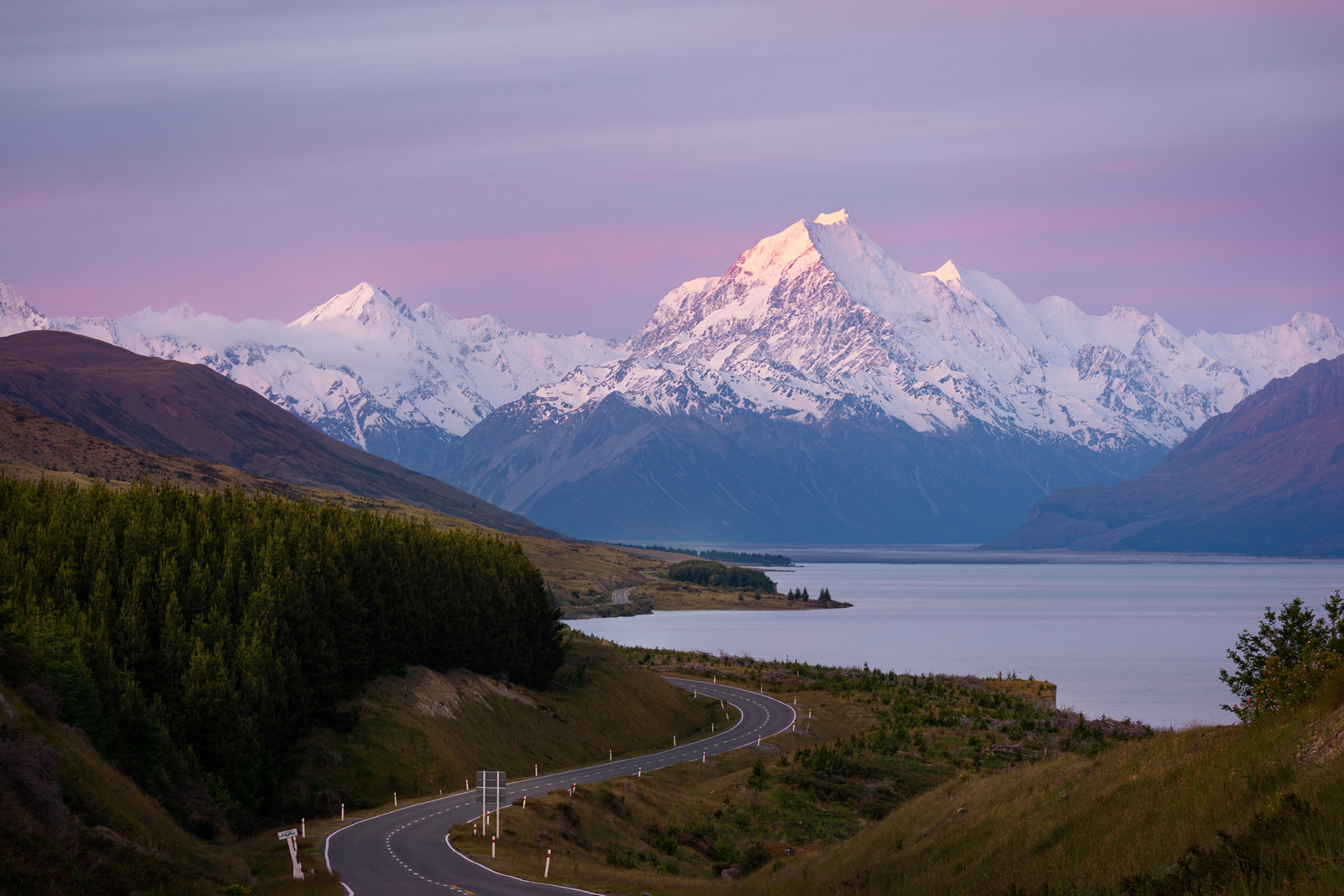 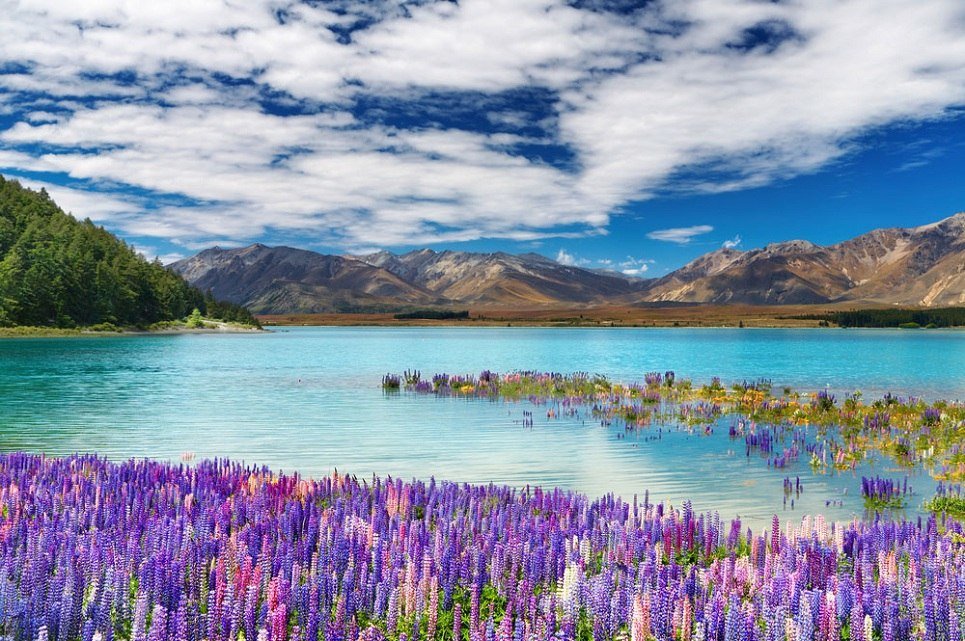 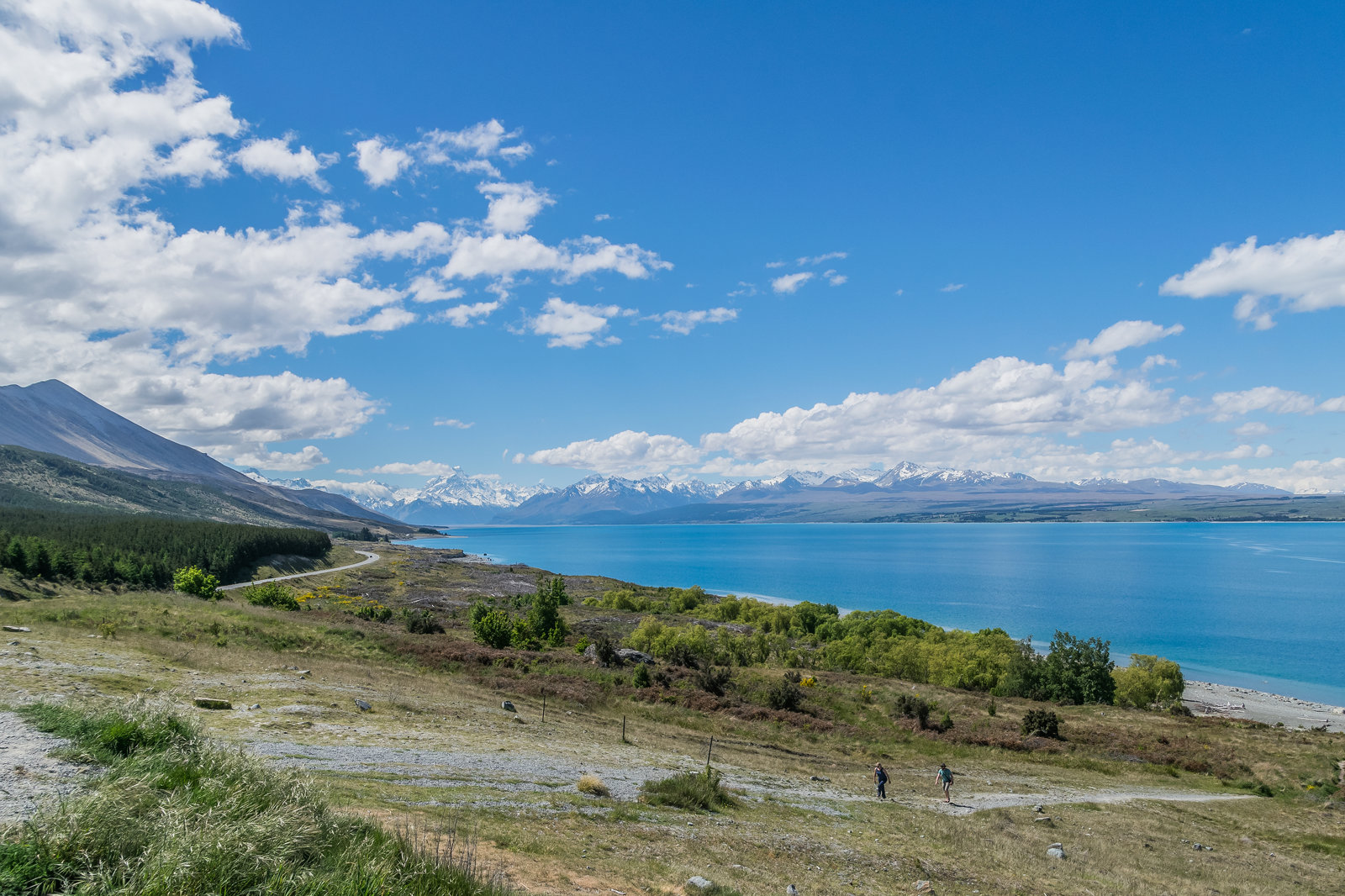 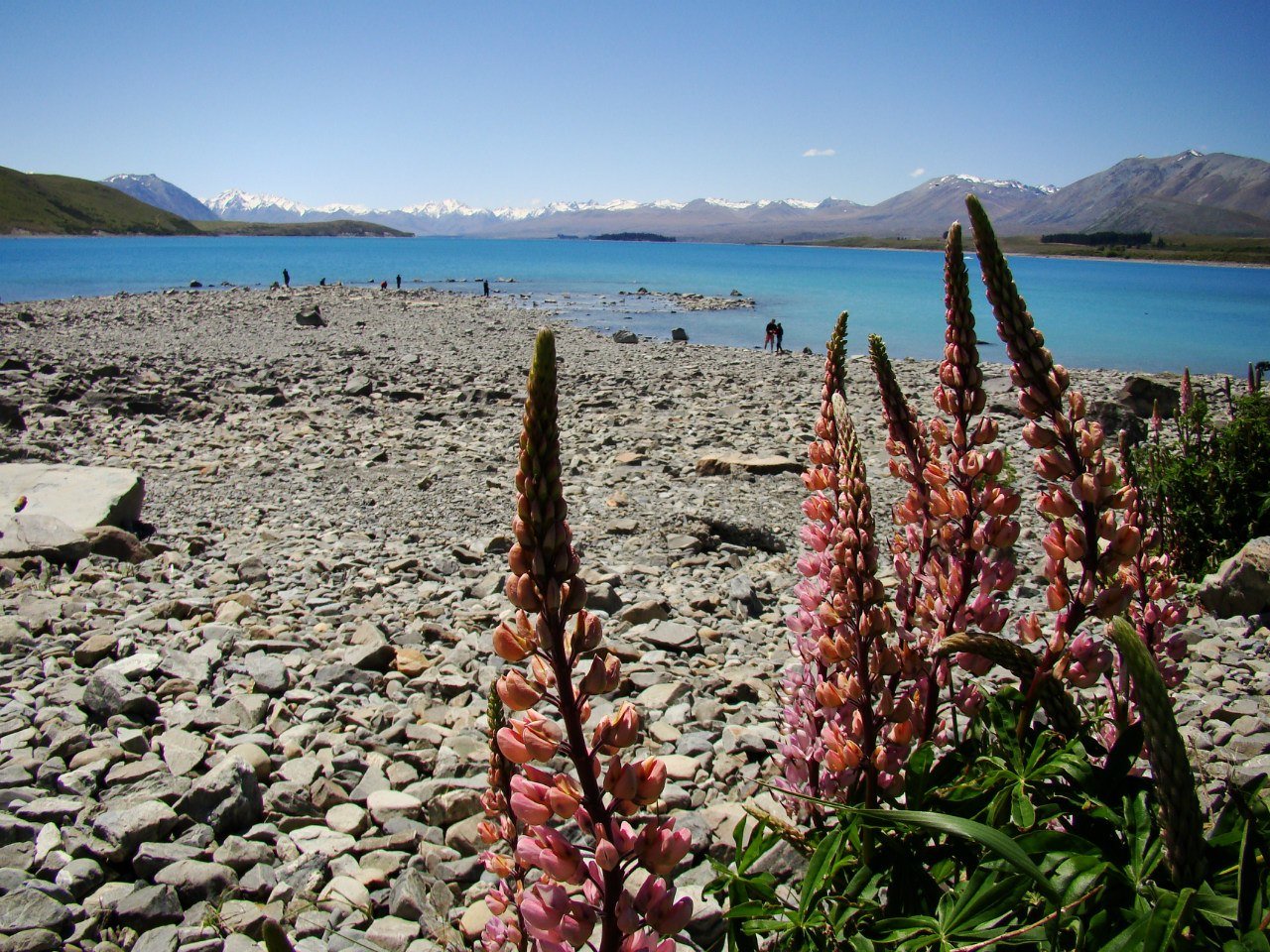 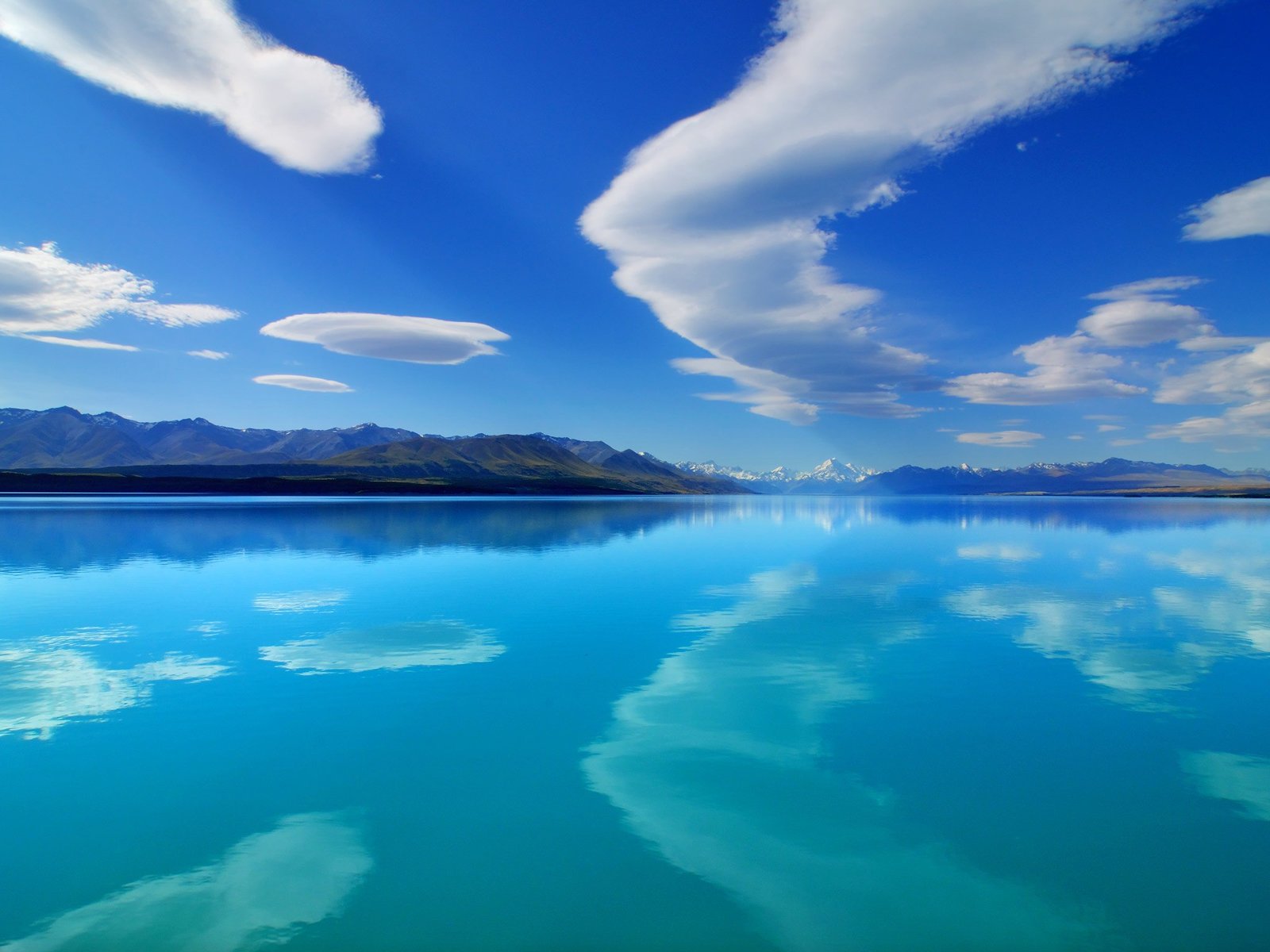 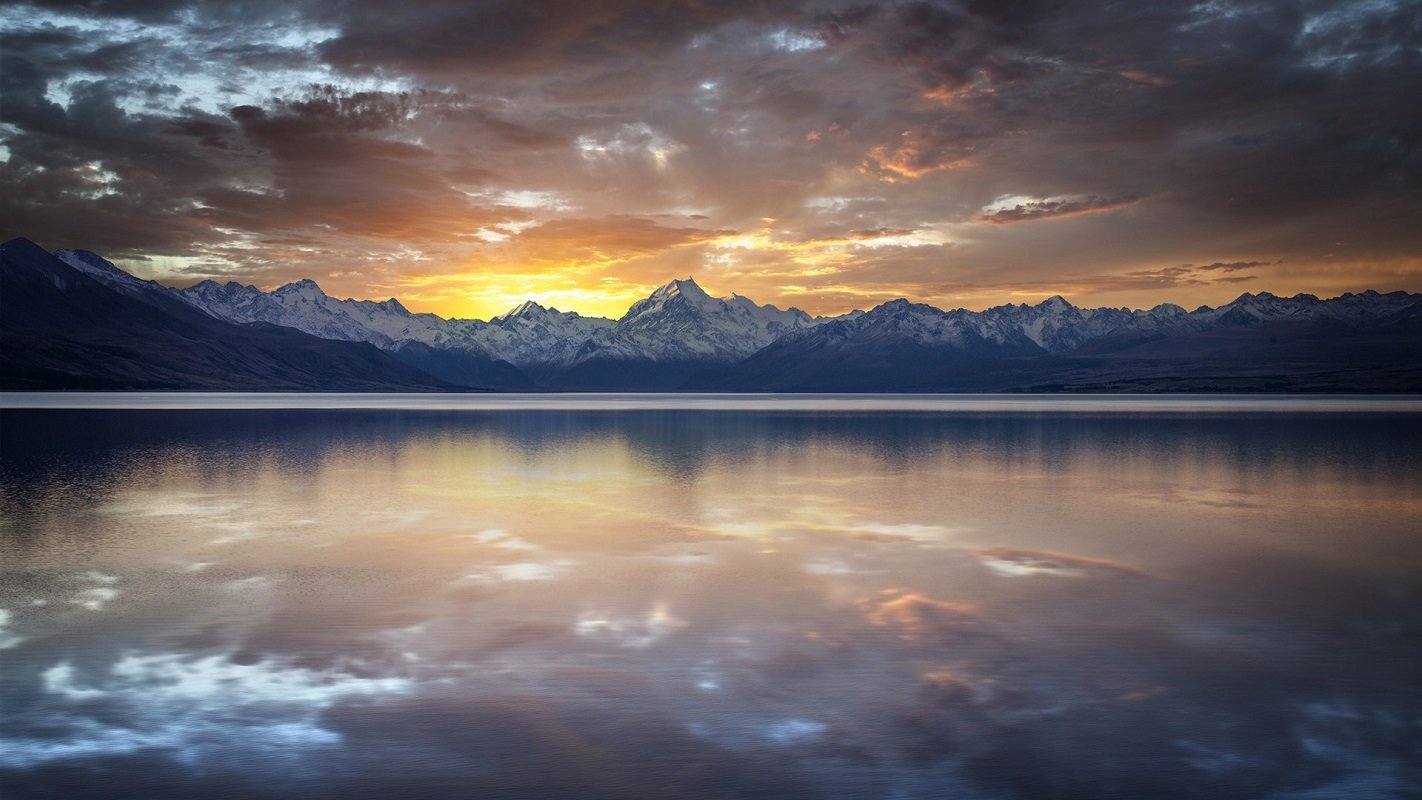 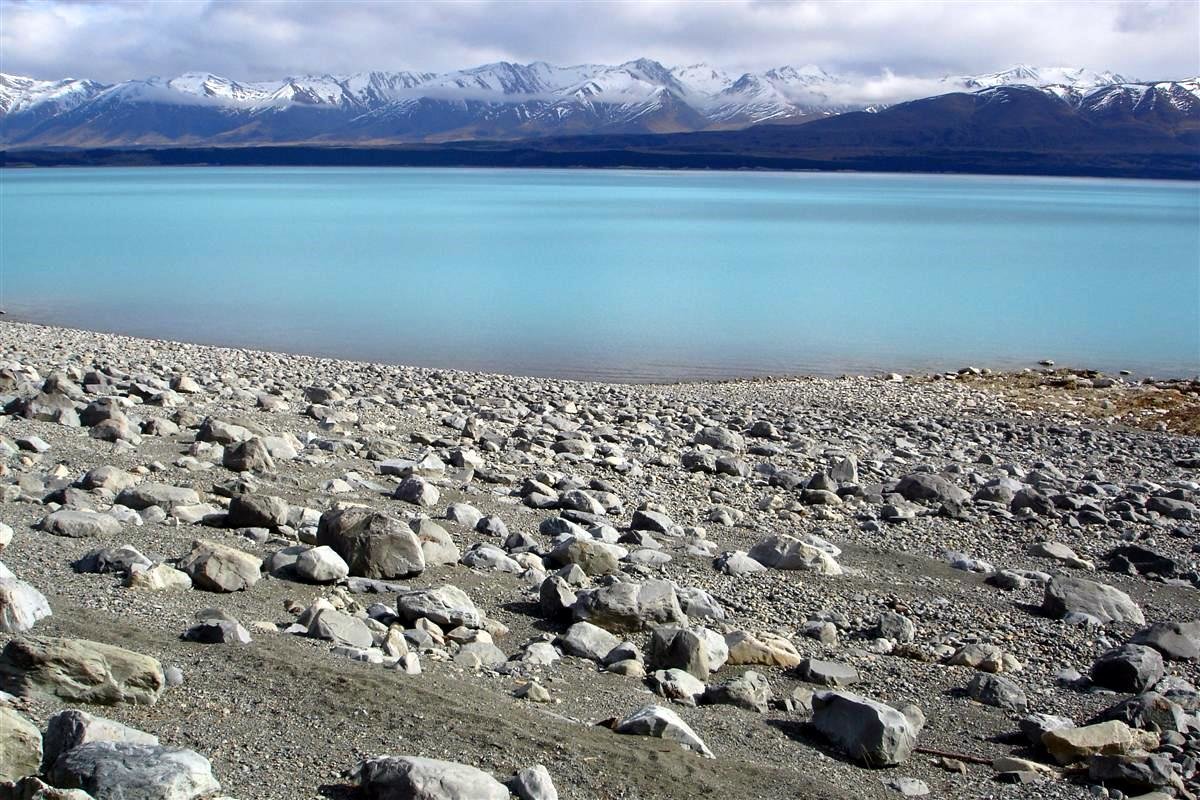 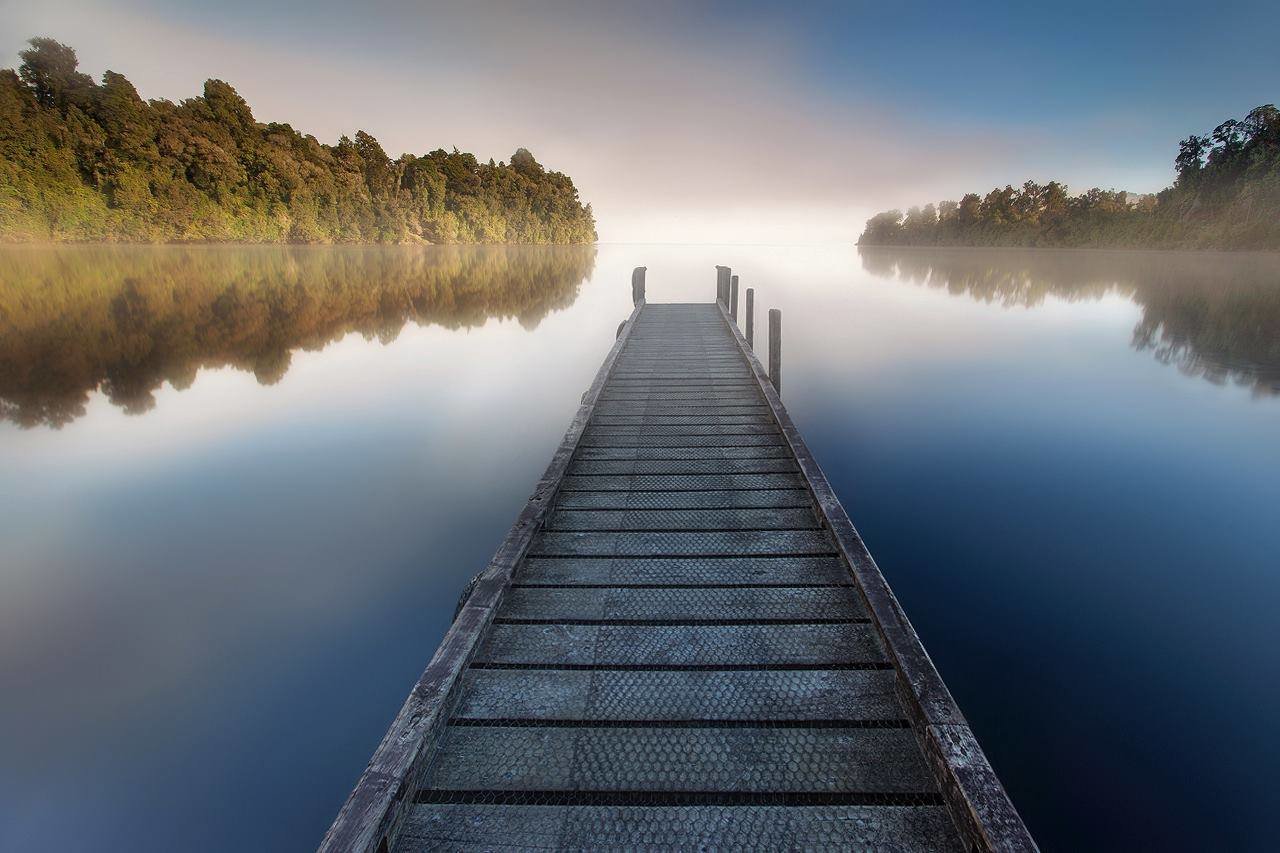 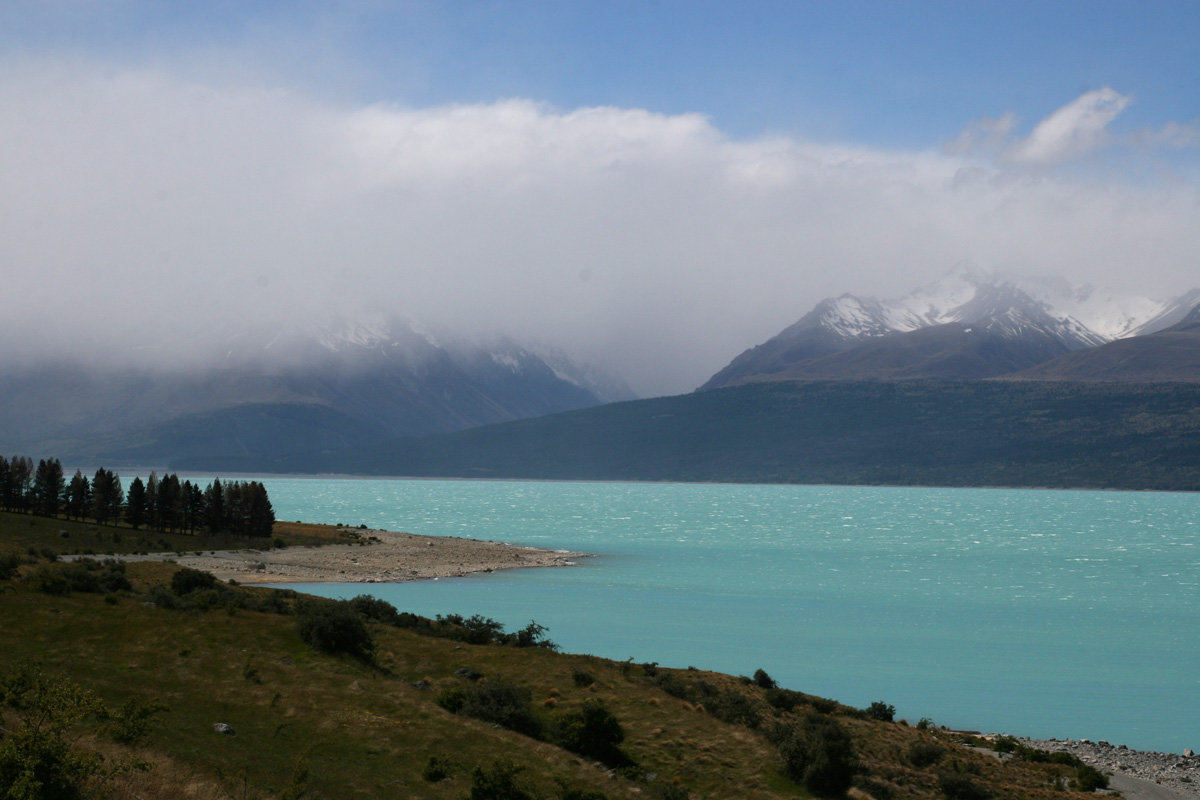 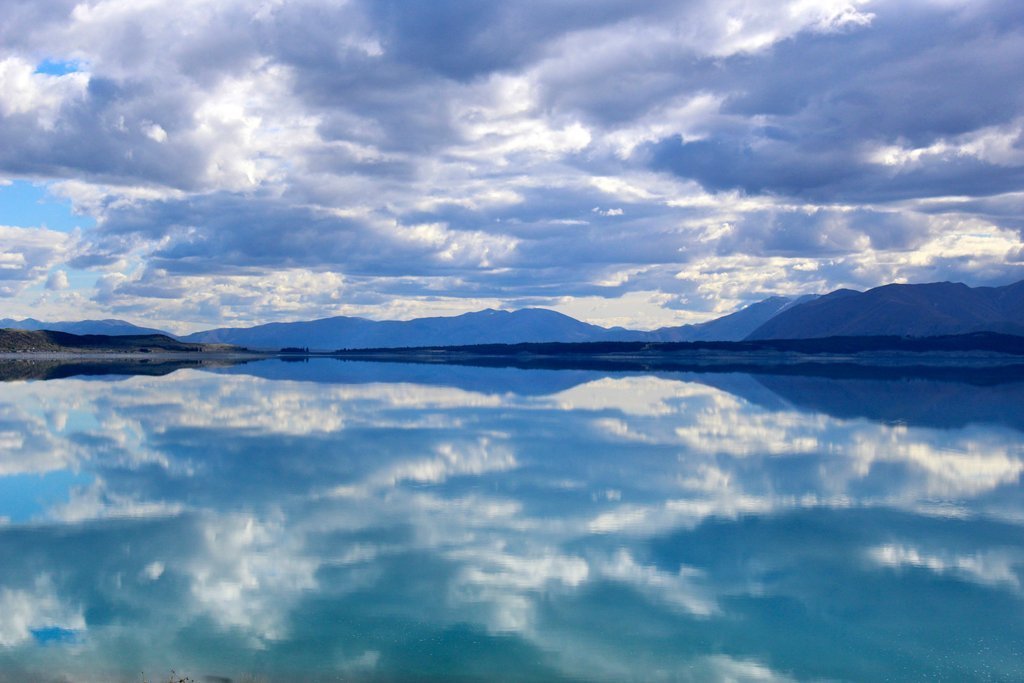 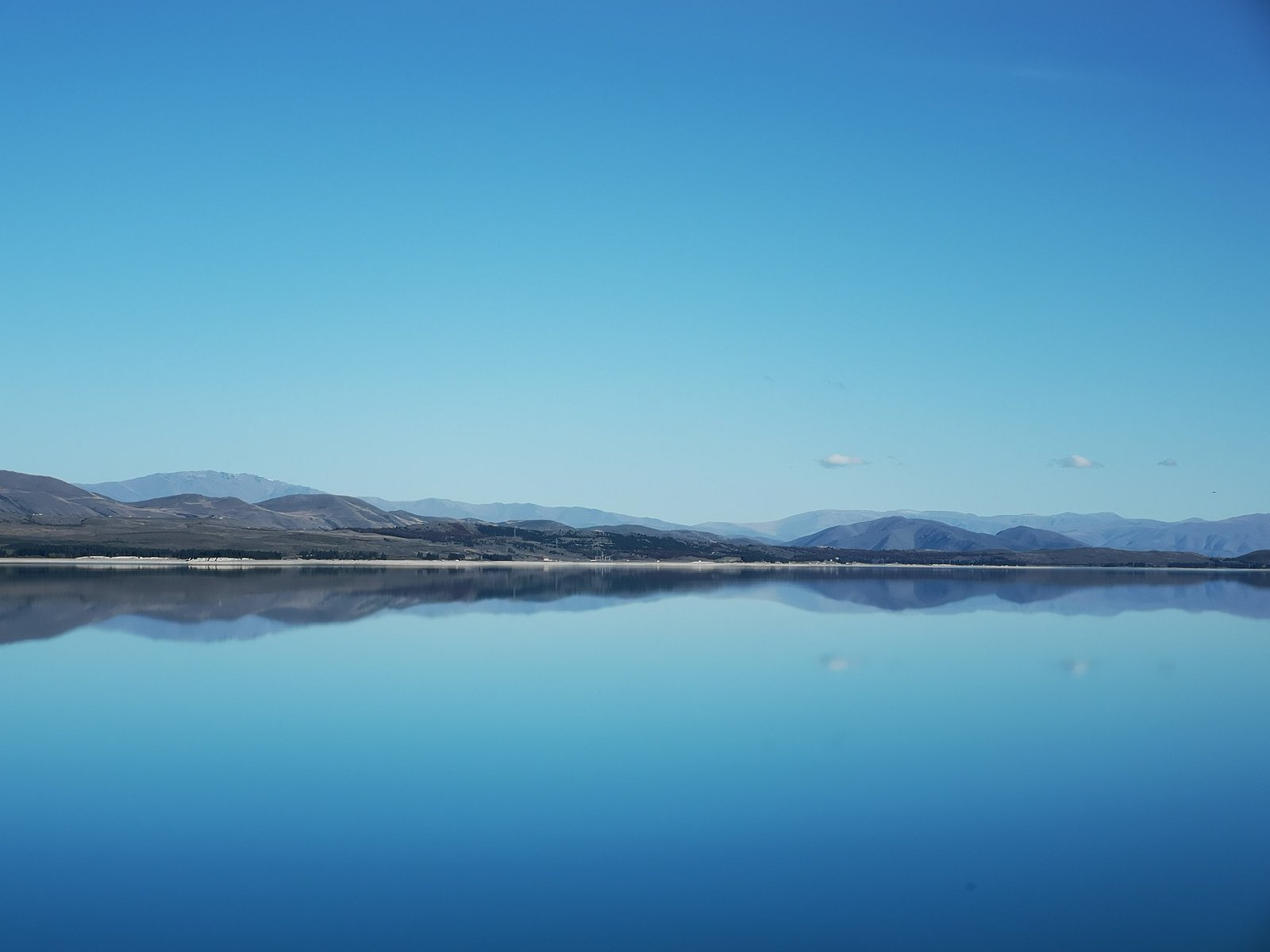 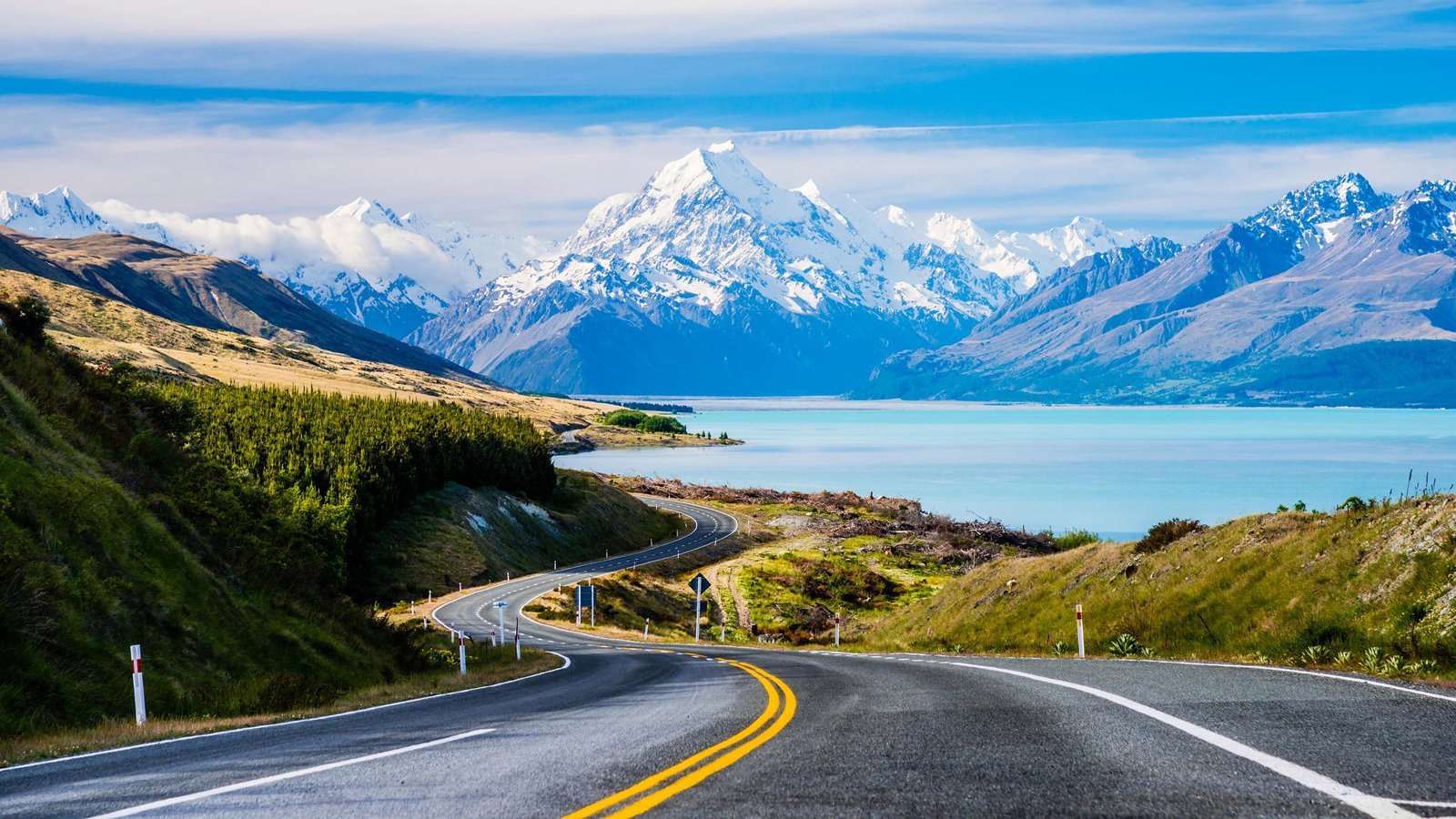 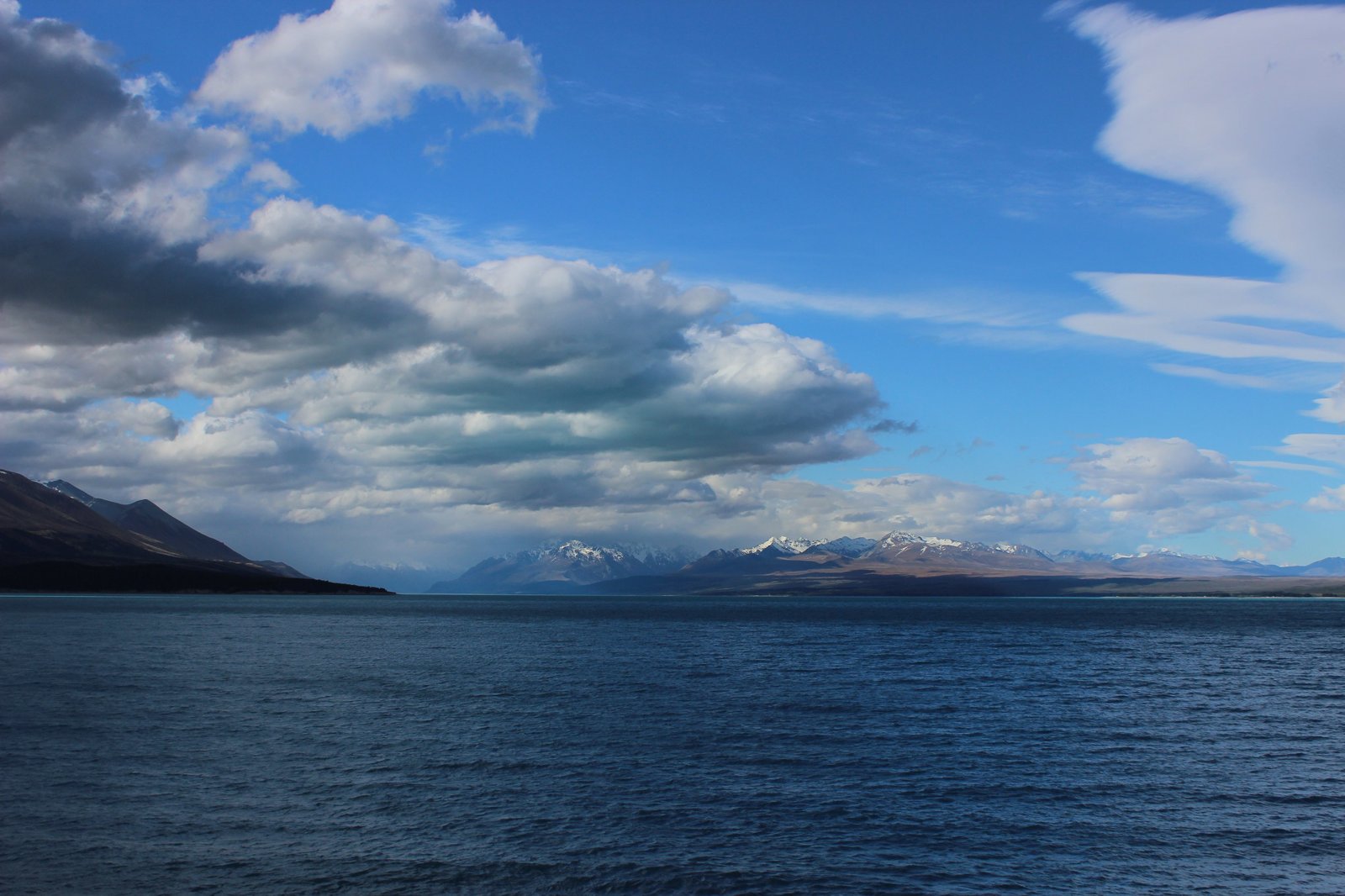 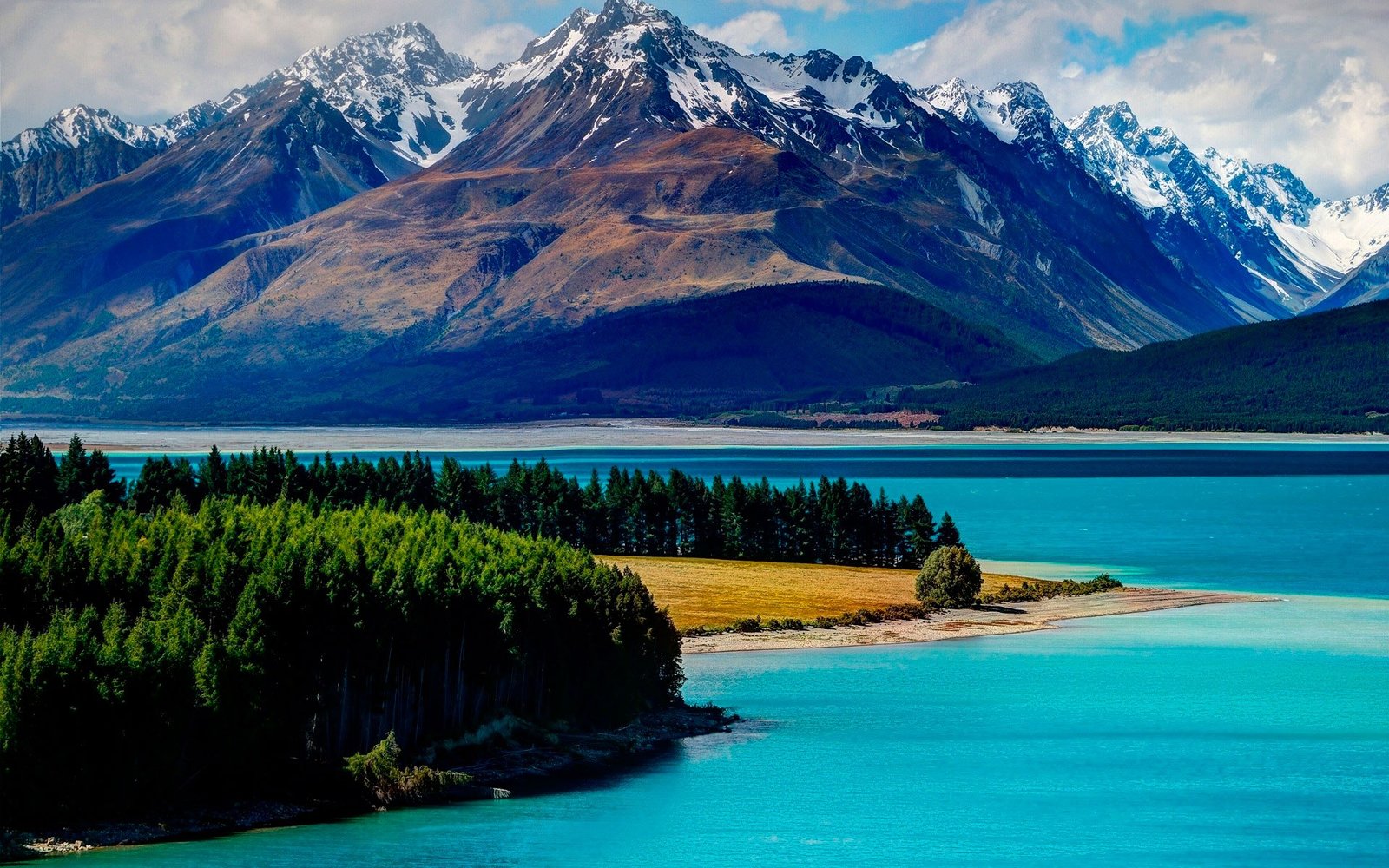 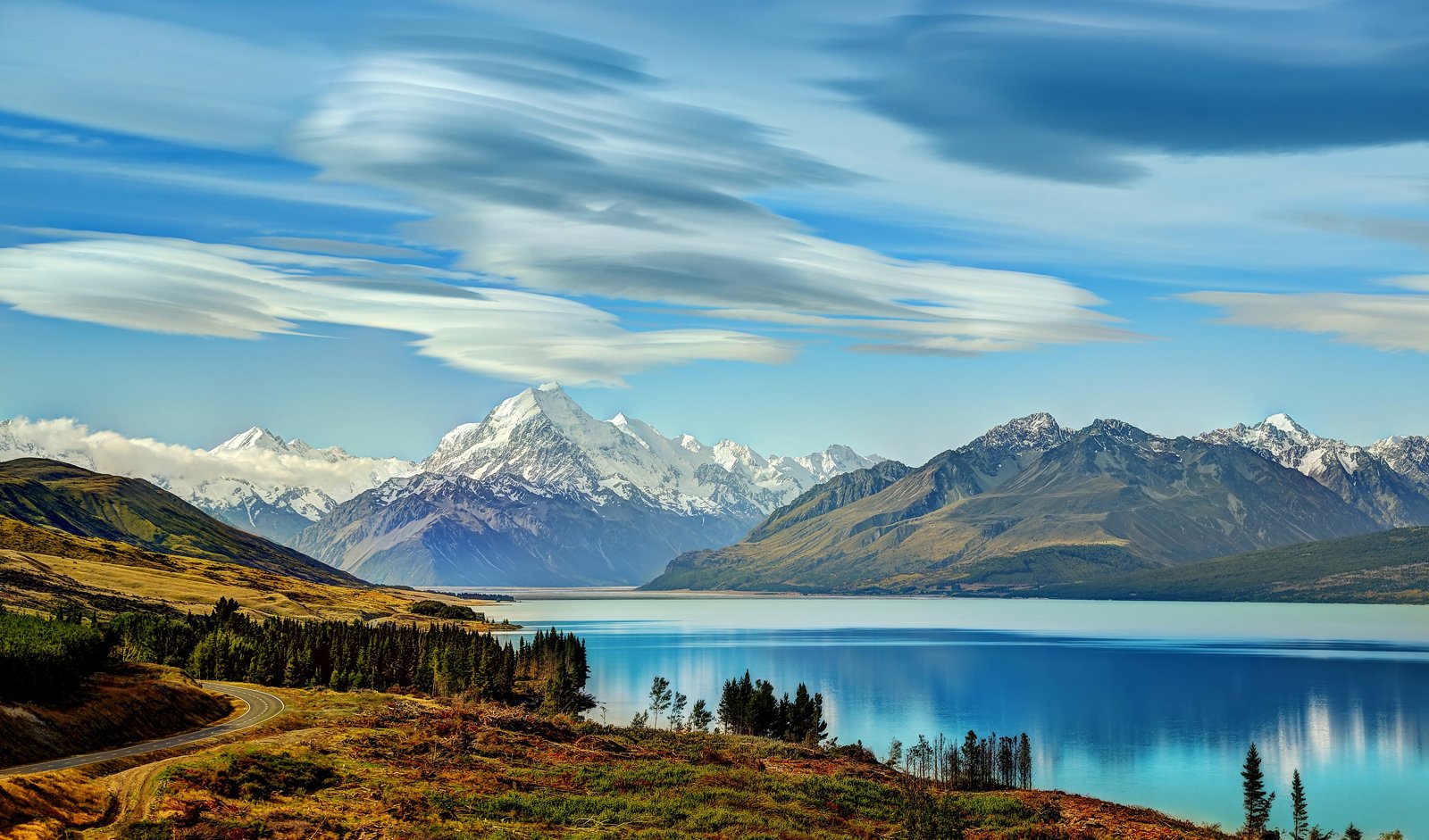 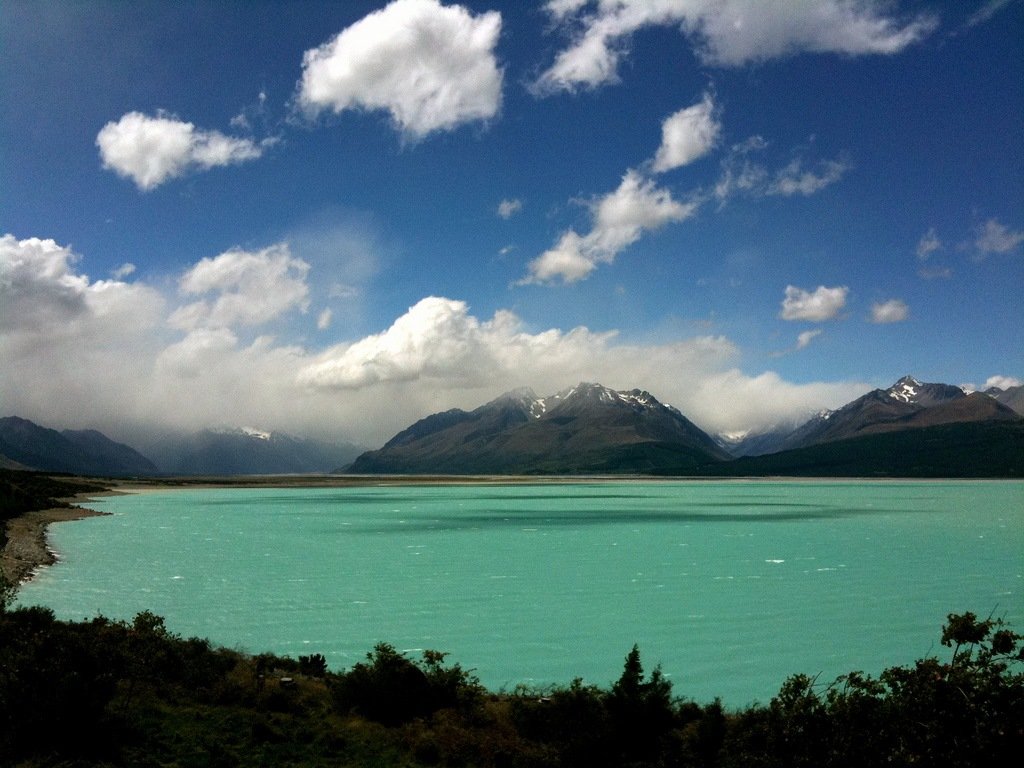 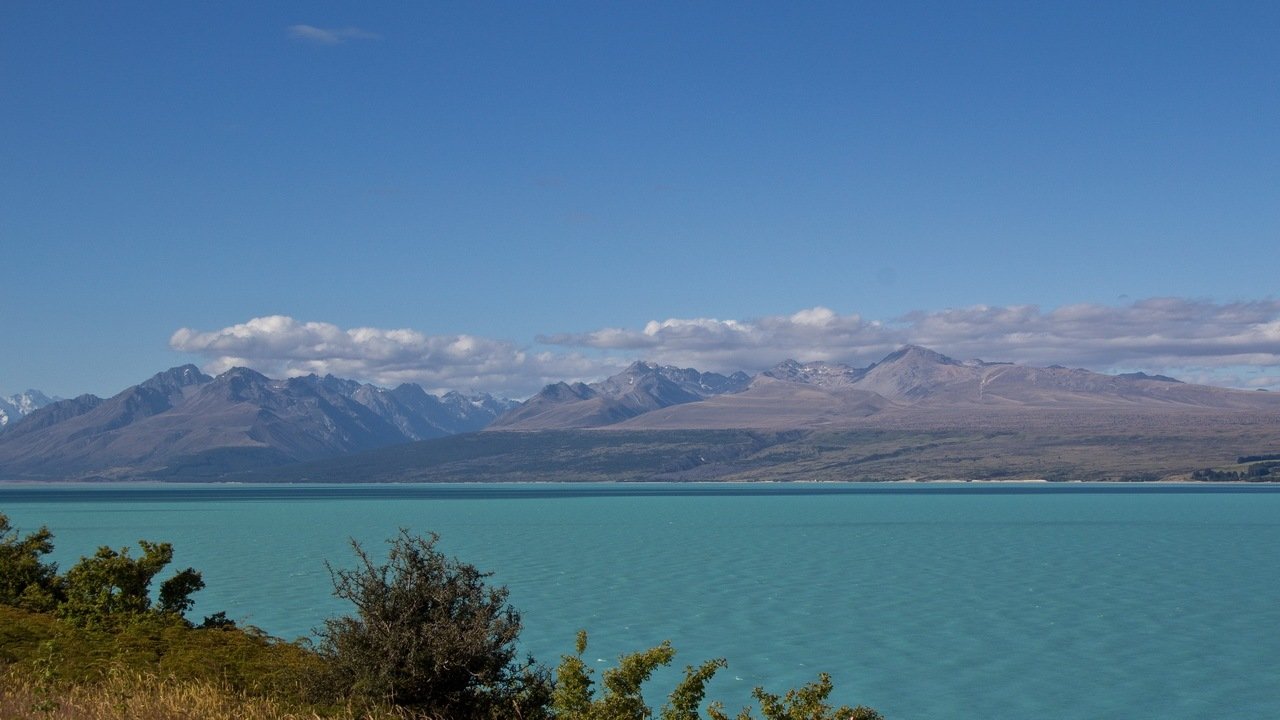