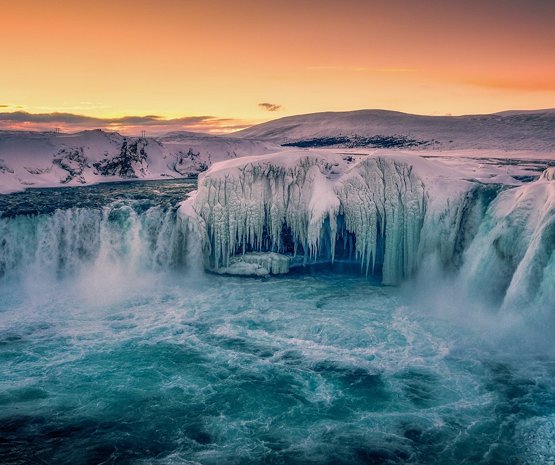 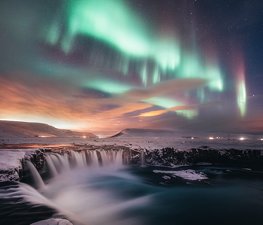 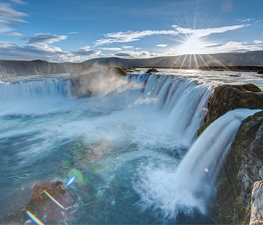 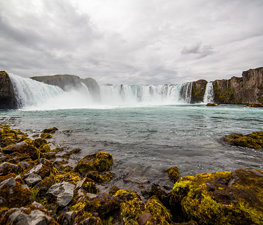 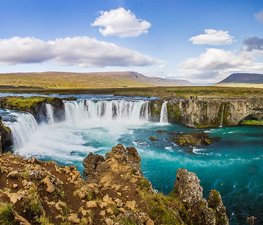 The Goðafoss (Icelandic: waterfall of the gods or waterfall of the goði) is one of the most spectacular waterfalls in Iceland. It is located in the Mývatn district of North-Central Iceland at the beginning of the Sprengisandur highland road. The water of the river Skjálfandafljót falls from a height of 12 meters over a width of 30 meters.

In the year 999 or 1000 the Lawspeaker Þorgeirr Ljósvetningagoði made Christianity the official religion of Iceland. After his conversion it is said that upon returning from the Alþingi, Þorgeirr threw his statues of the Norse gods into the waterfall. Þorgeirr's story is preserved in Ari Þorgilsson's Íslendingabók.

A window in the Cathedral of Akureyri (Akureyrarkirkja) illustrates this story.

George M.
We visited during wintertime and the waterfall was half frozen, which made it extra epic. Definitely a must see in Iceland.

Mohammad (Mo) Moghaddas
"Waterfall of the Gods." A must see for anyone visiting Iceland anytime! Back in 2018, the east side was open, but now due to constructions, the only access is via the west side of the waterfall.

Michael Fuchs
The most beautiful waterfall I got to see. Not only because it‘s so wide but also due to the dramatic setting. On top of this it comes with a story. I took nice pictures on both sides of the falls.

Mishka
Such a beauty! If you will try to walk around, you will find very special peaceful and colourful spots.

Marcos Hernandez
You might be bale to see this beautiful waterfall at the sunset. Otherwise the swarm of tourists will hide it.
Load more comments
foursquare.com
9.6/10
Petr Perepechenko, Maria Ignatieva and 5,939 more people have been here
I've been here
Add to wishlist

Akureyrarkirkja or The Church of Akureyri is a prominent Lutheran

Ráðhústorg is a tourist attraction, one of the Parks in Akureyri, Ic

The Akureyri Botanical Garden (Lystigarður Akureyrar) is located at 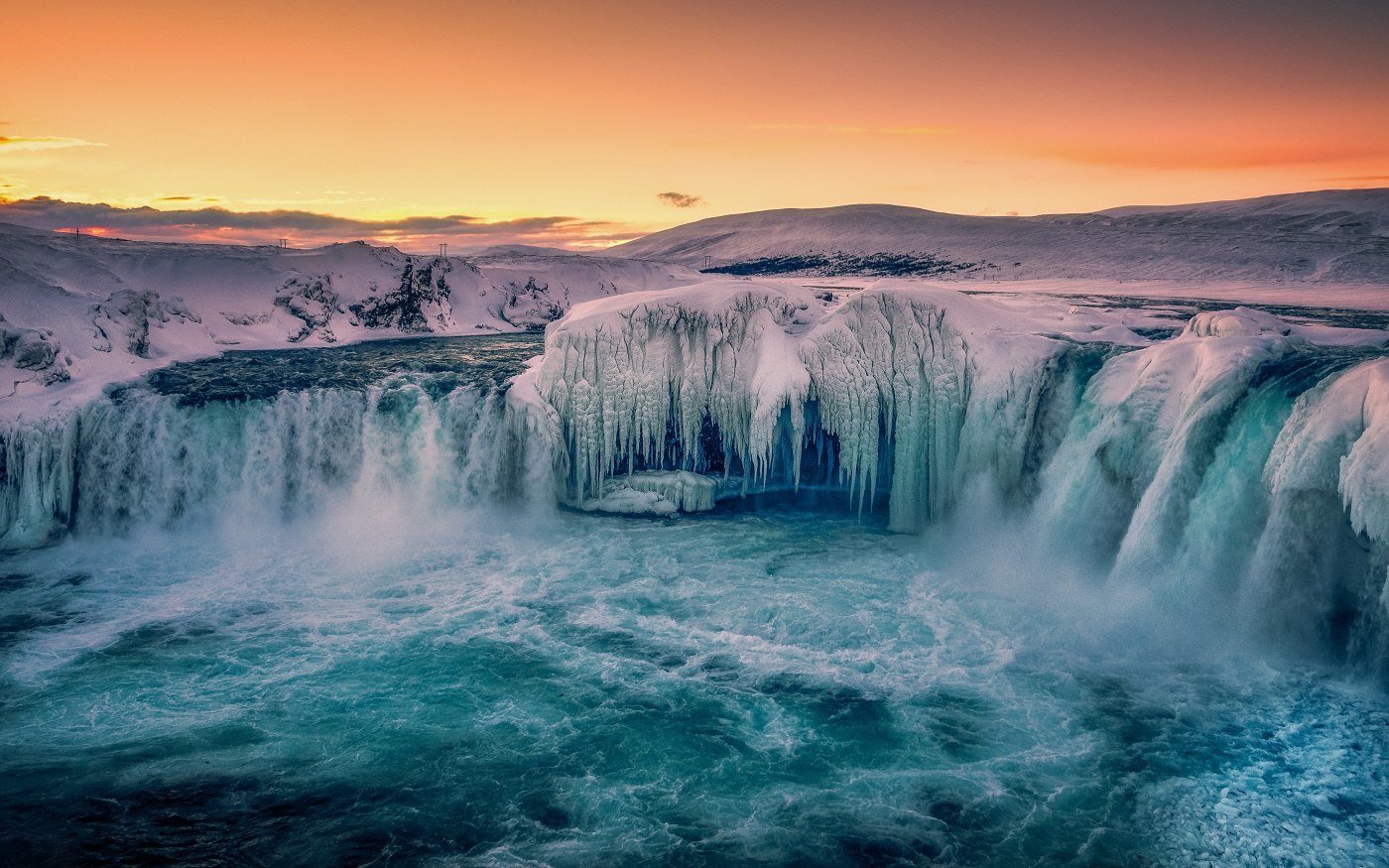 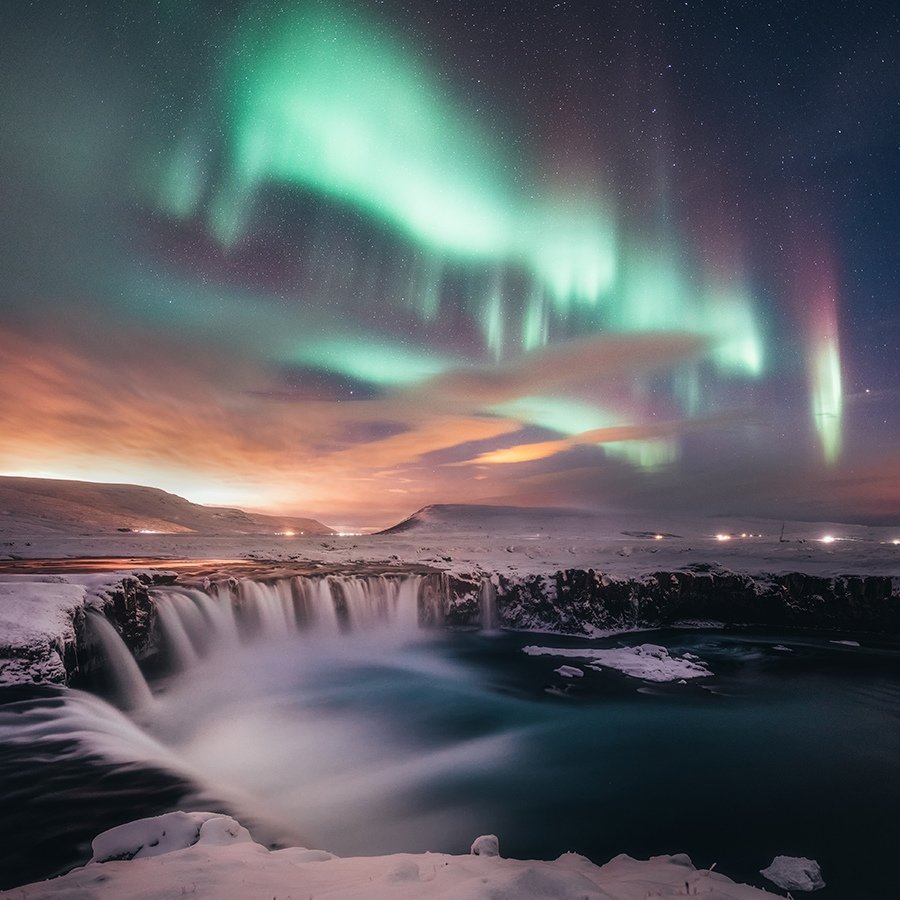 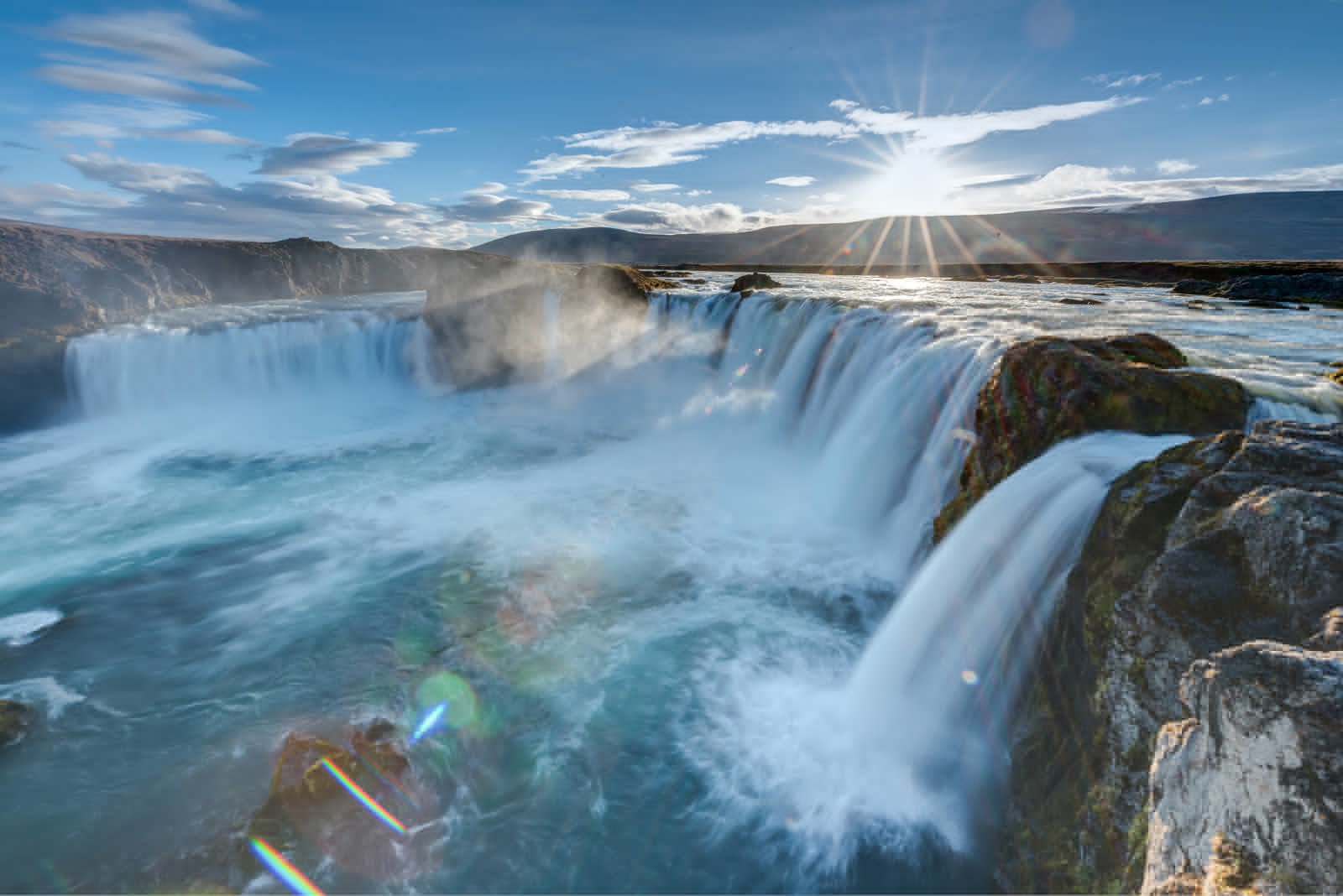 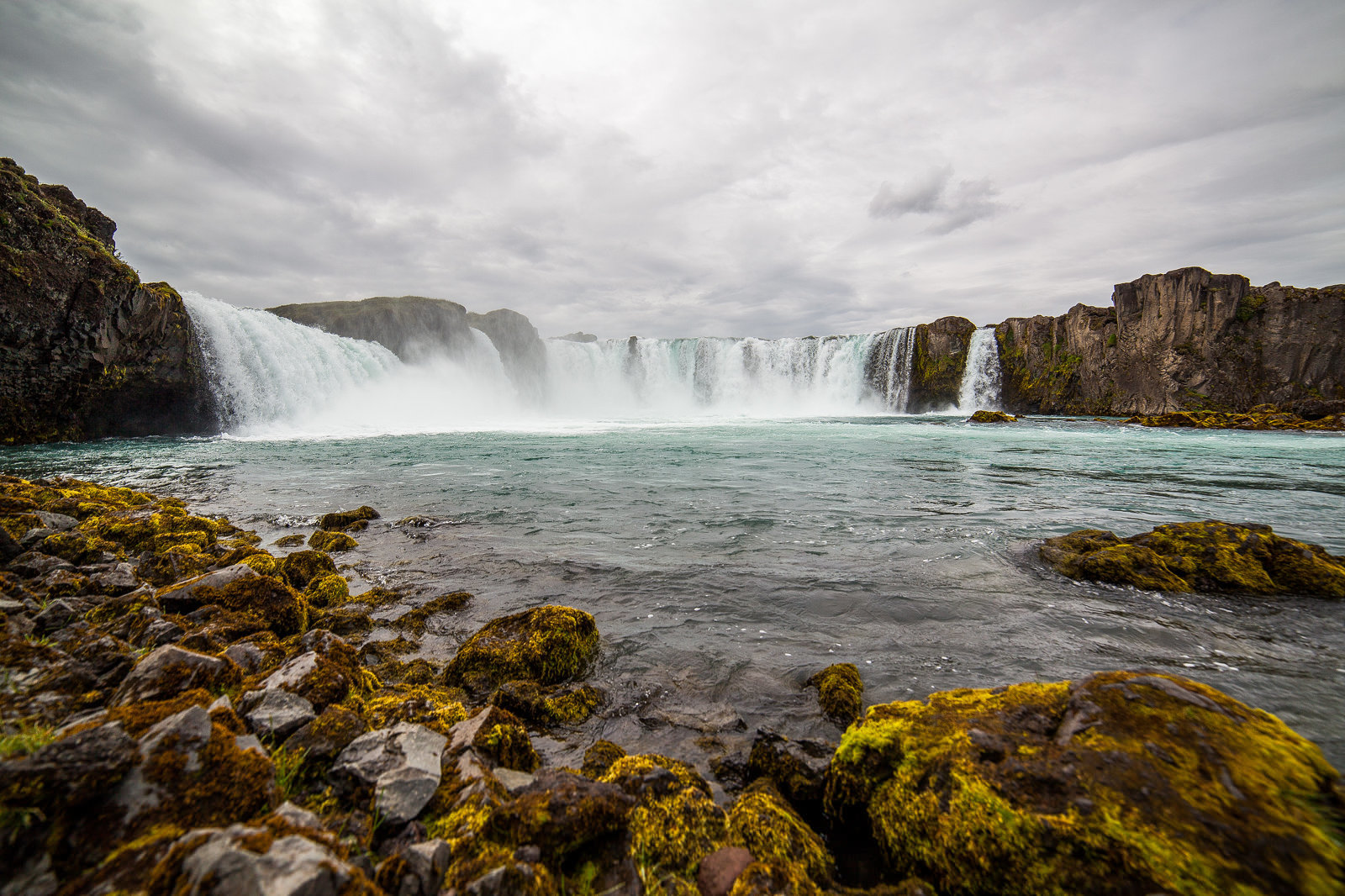 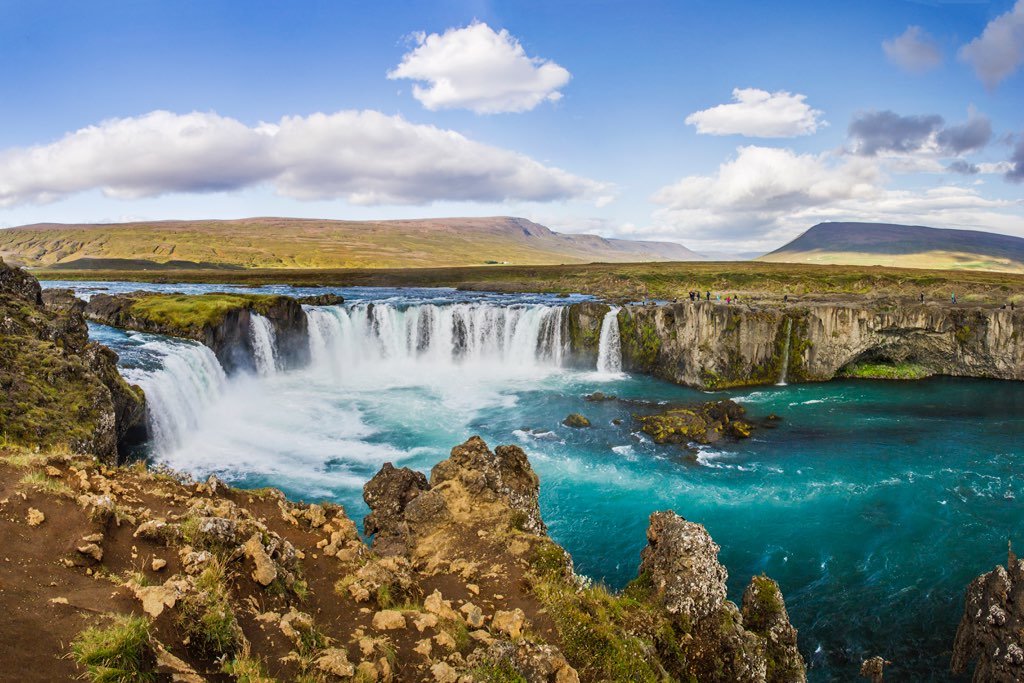 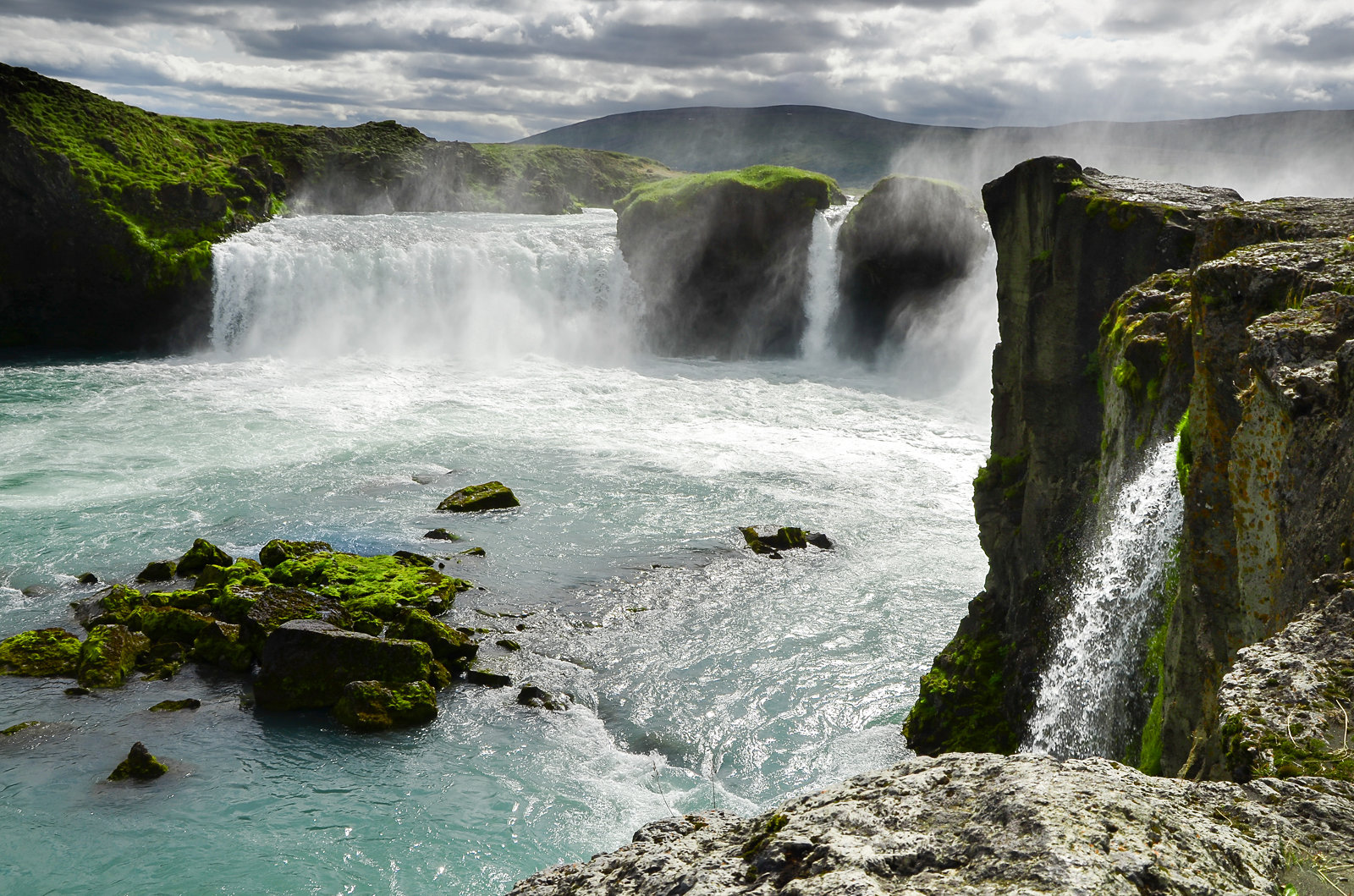 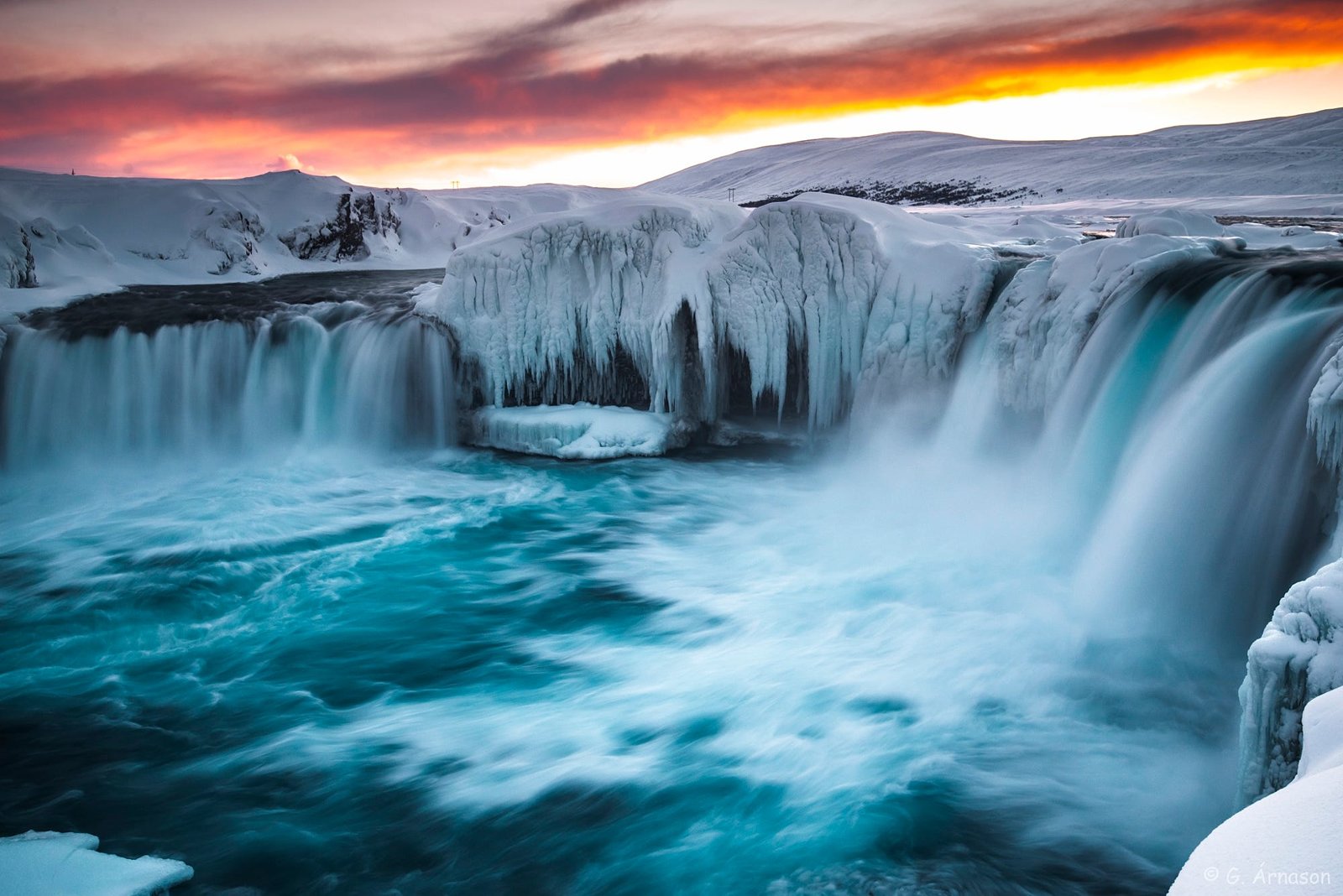 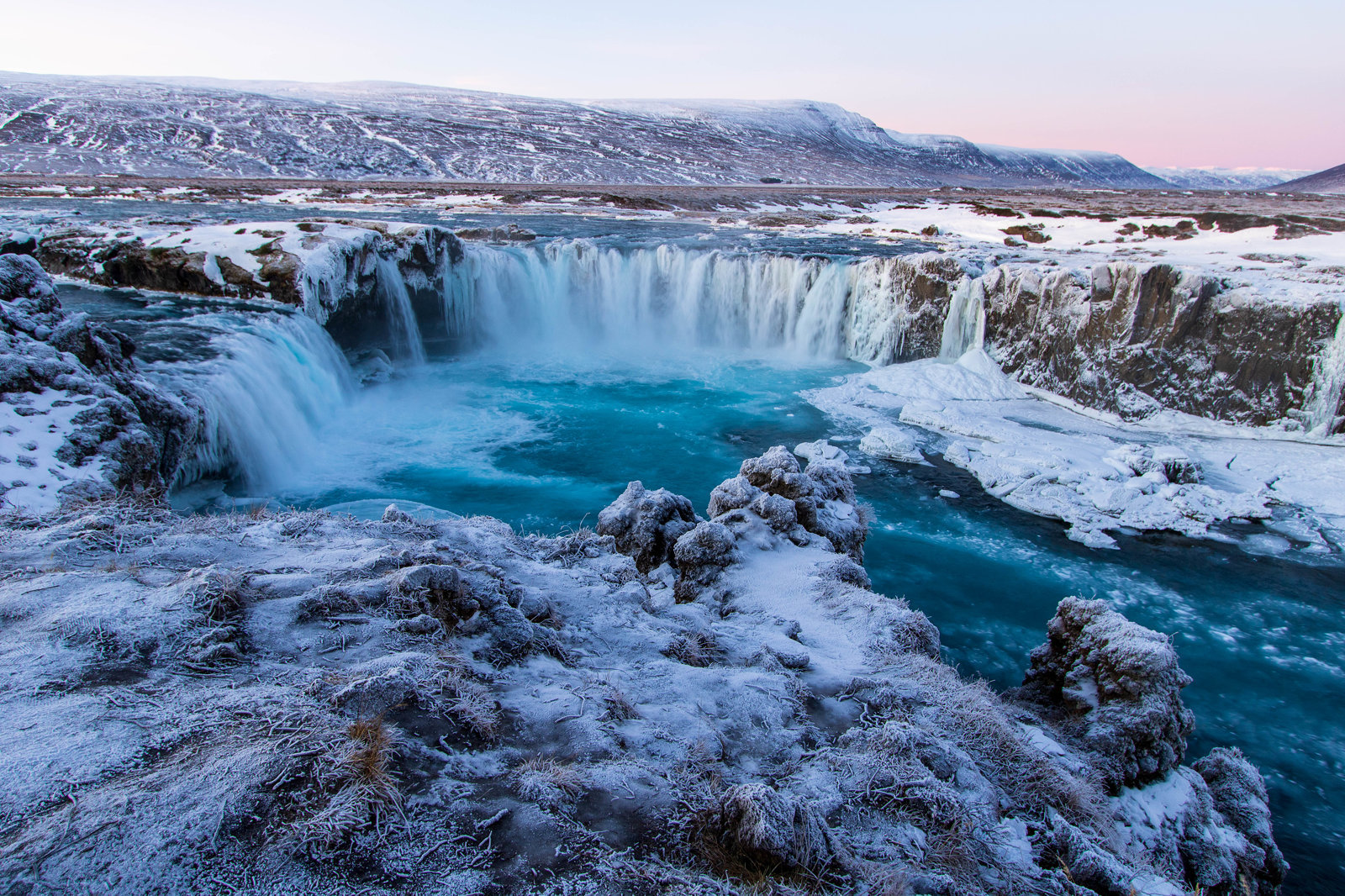 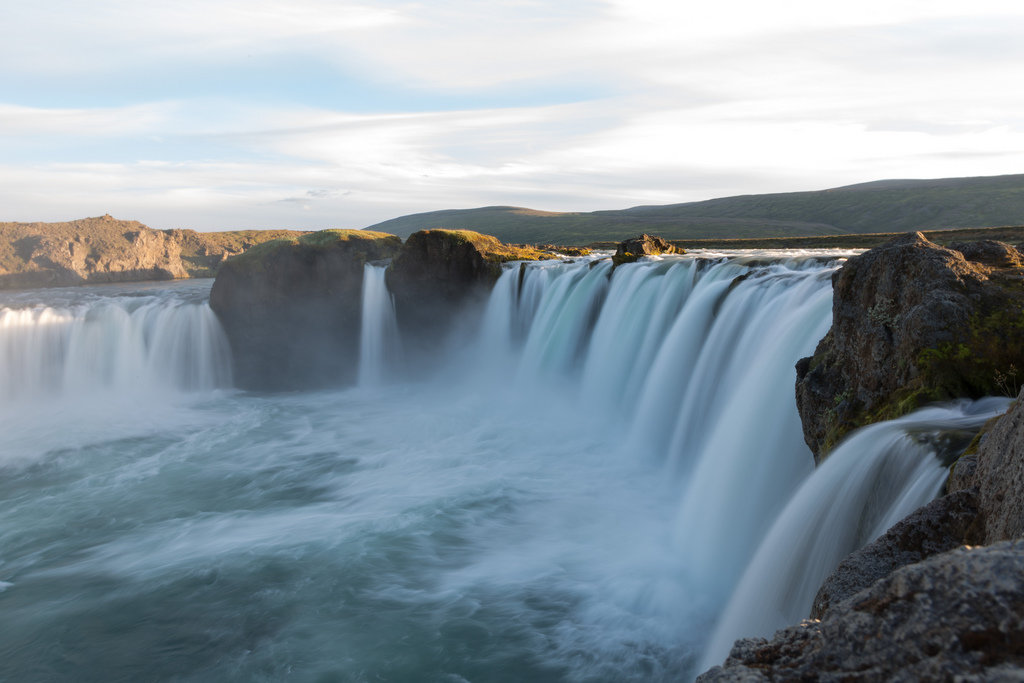 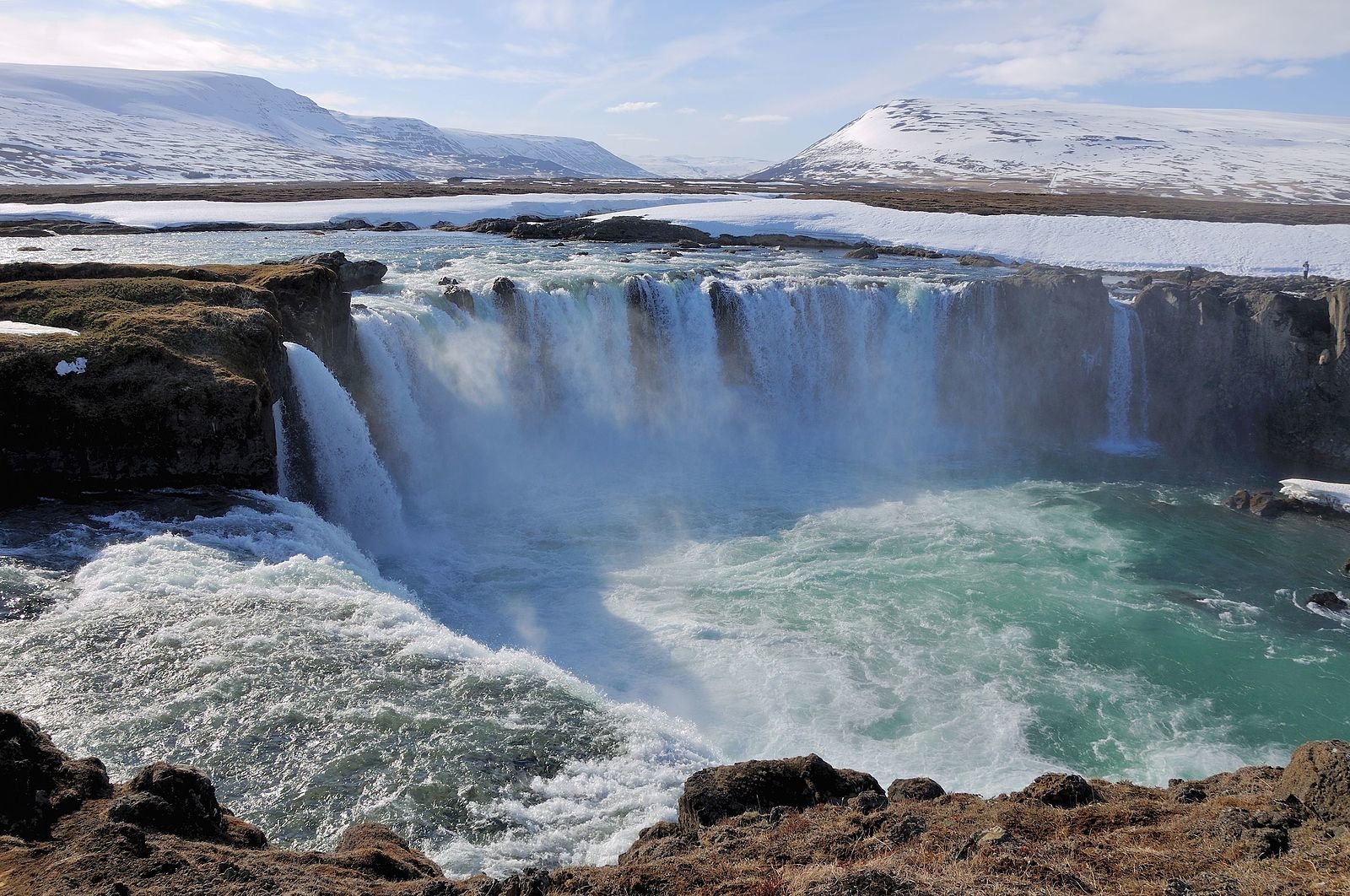 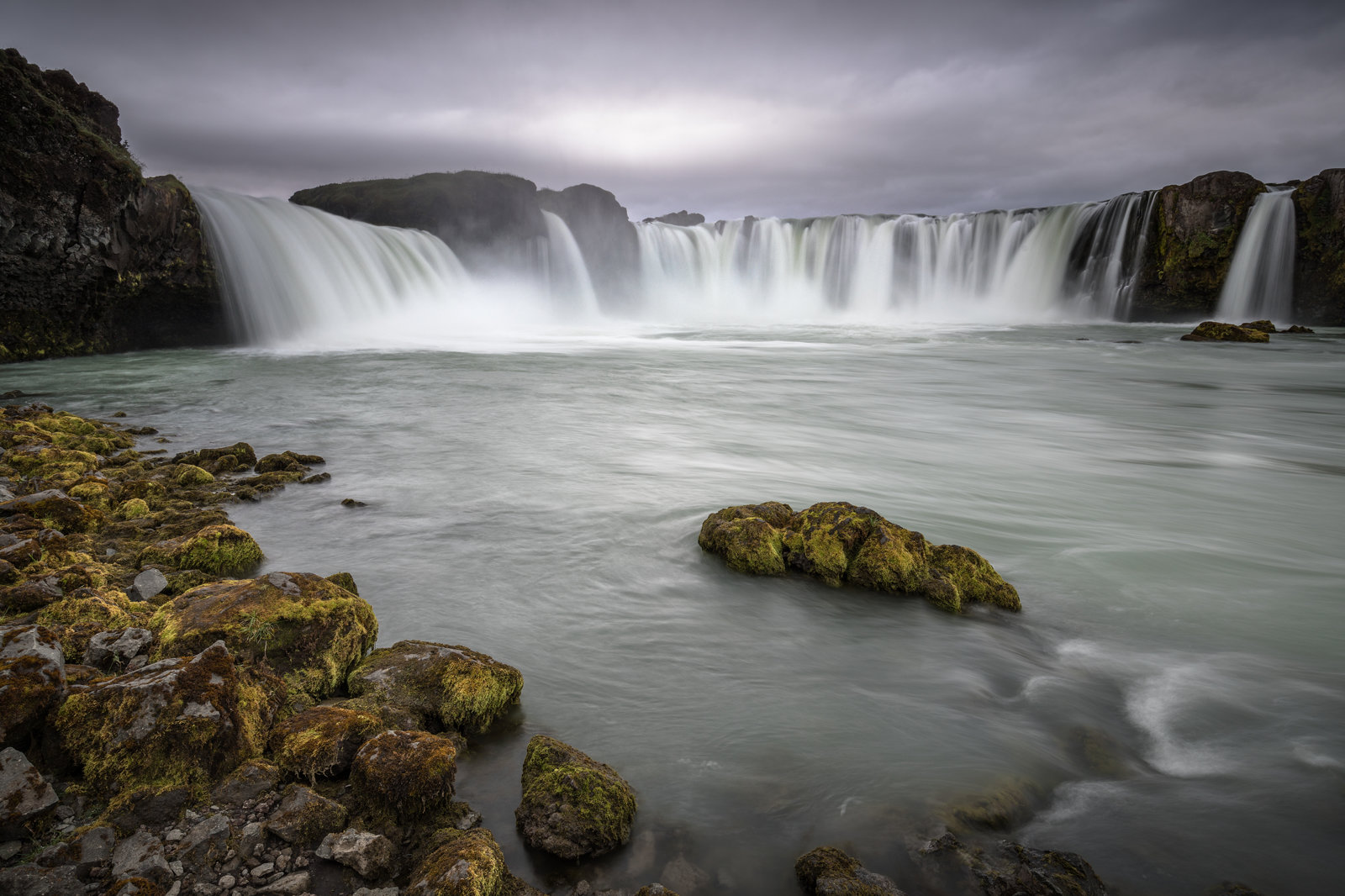 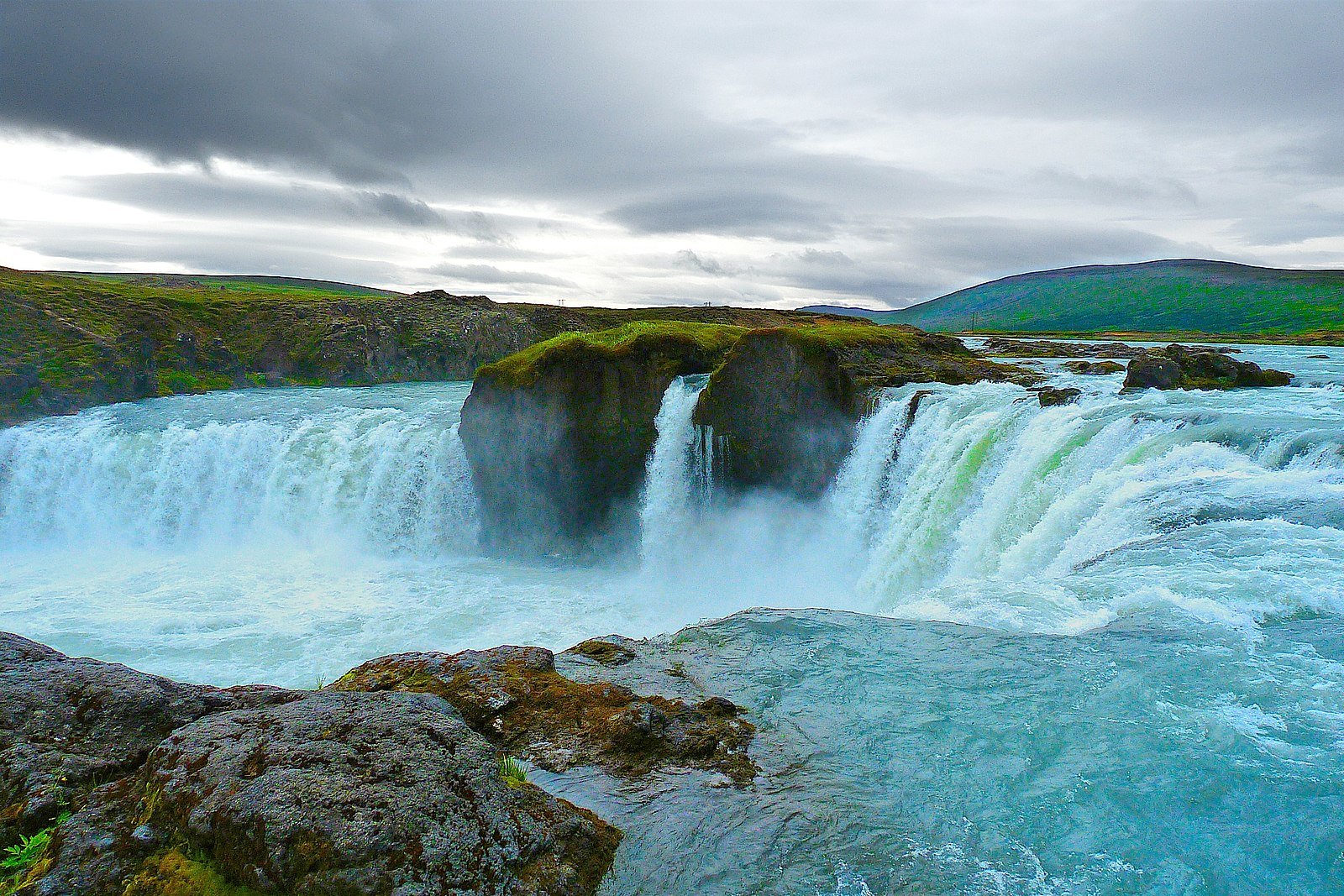 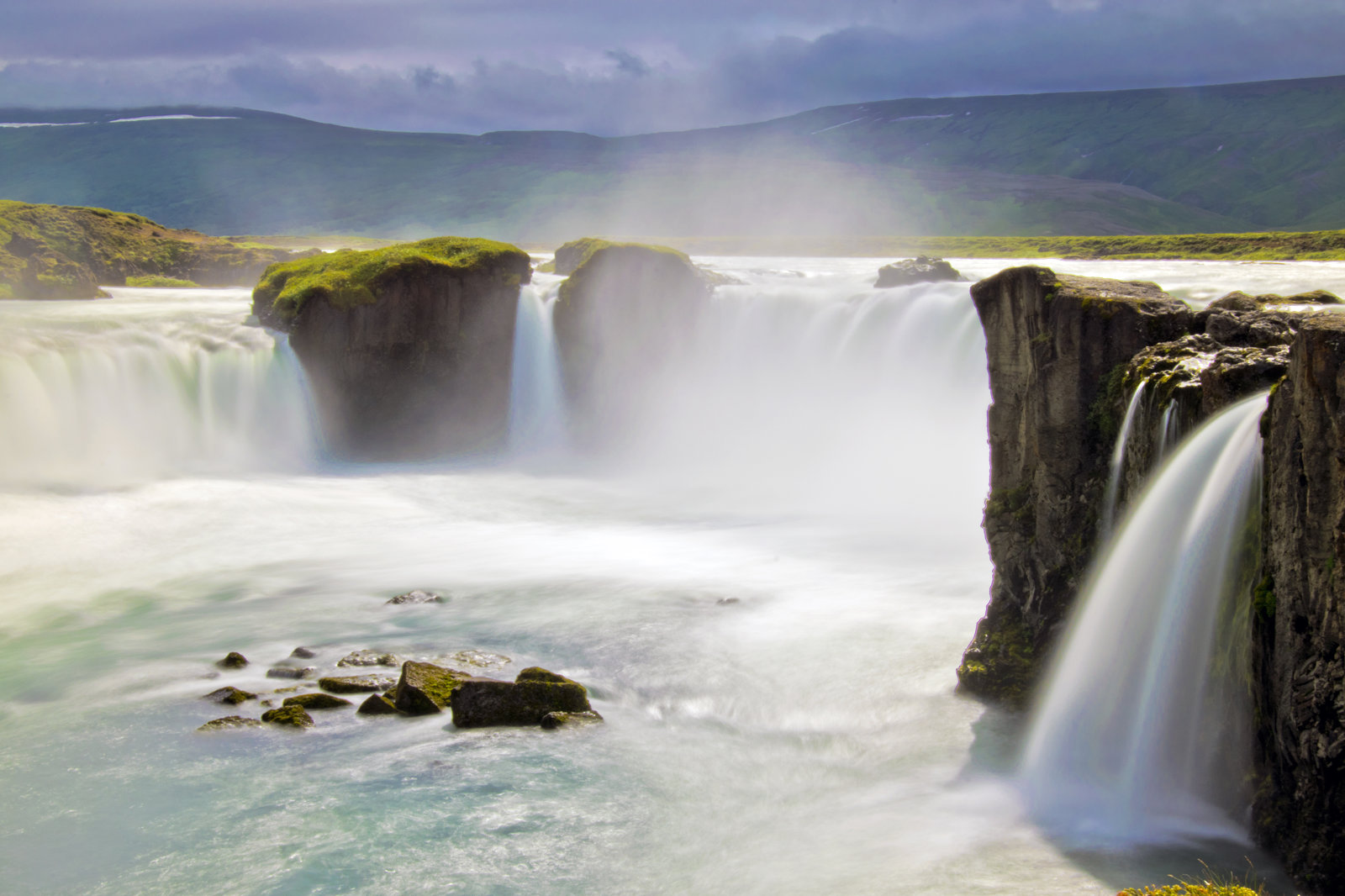 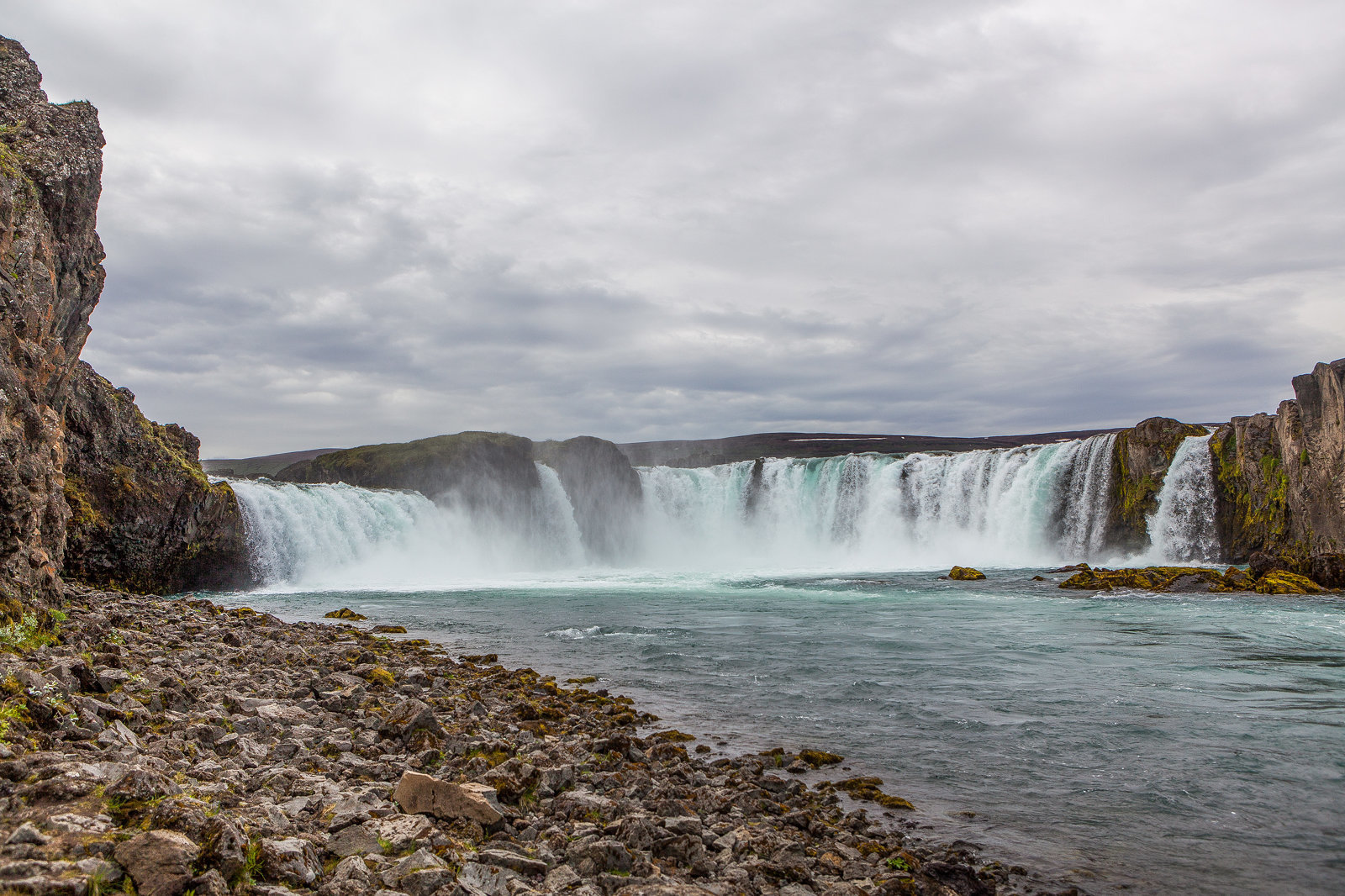 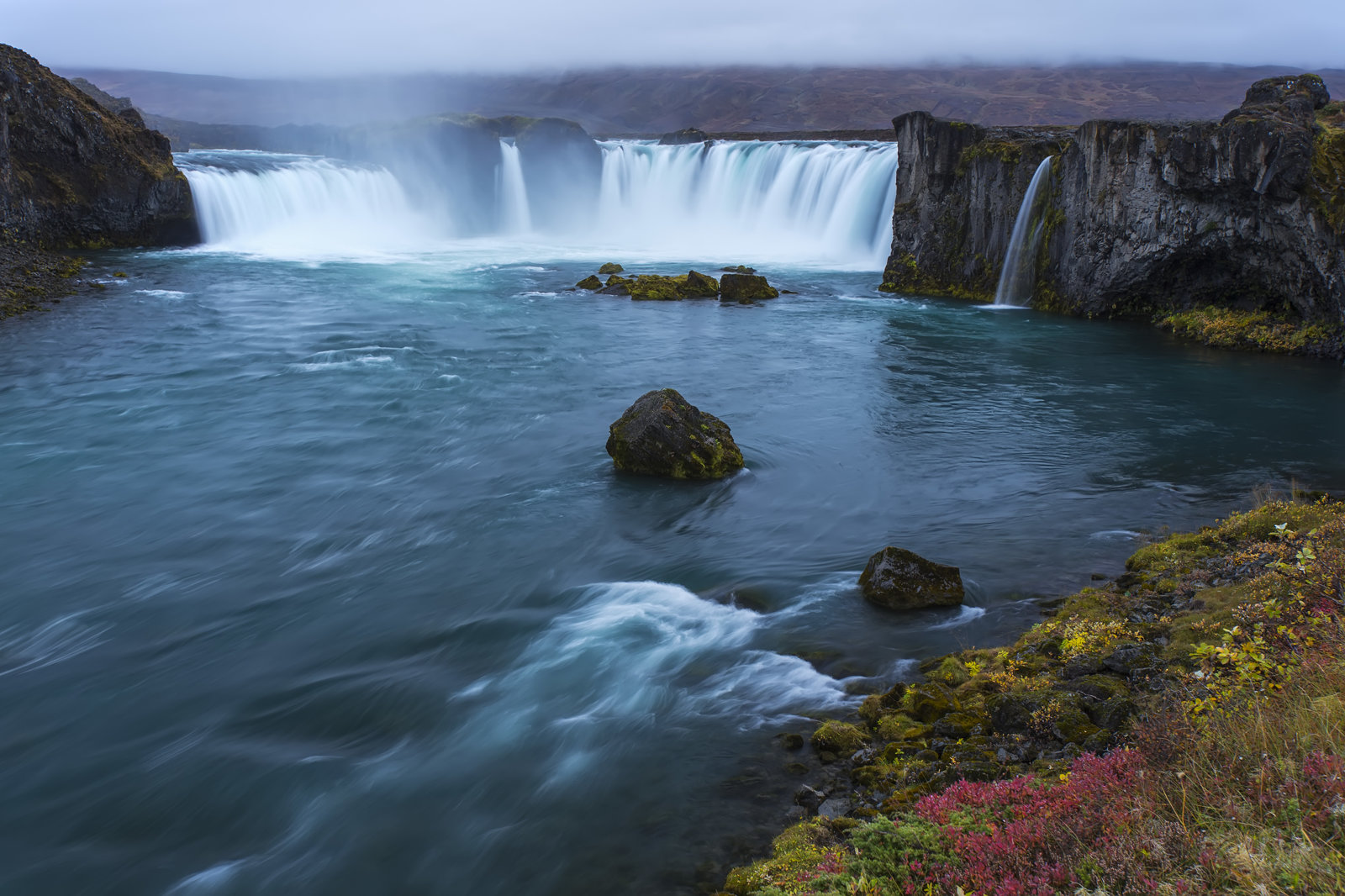 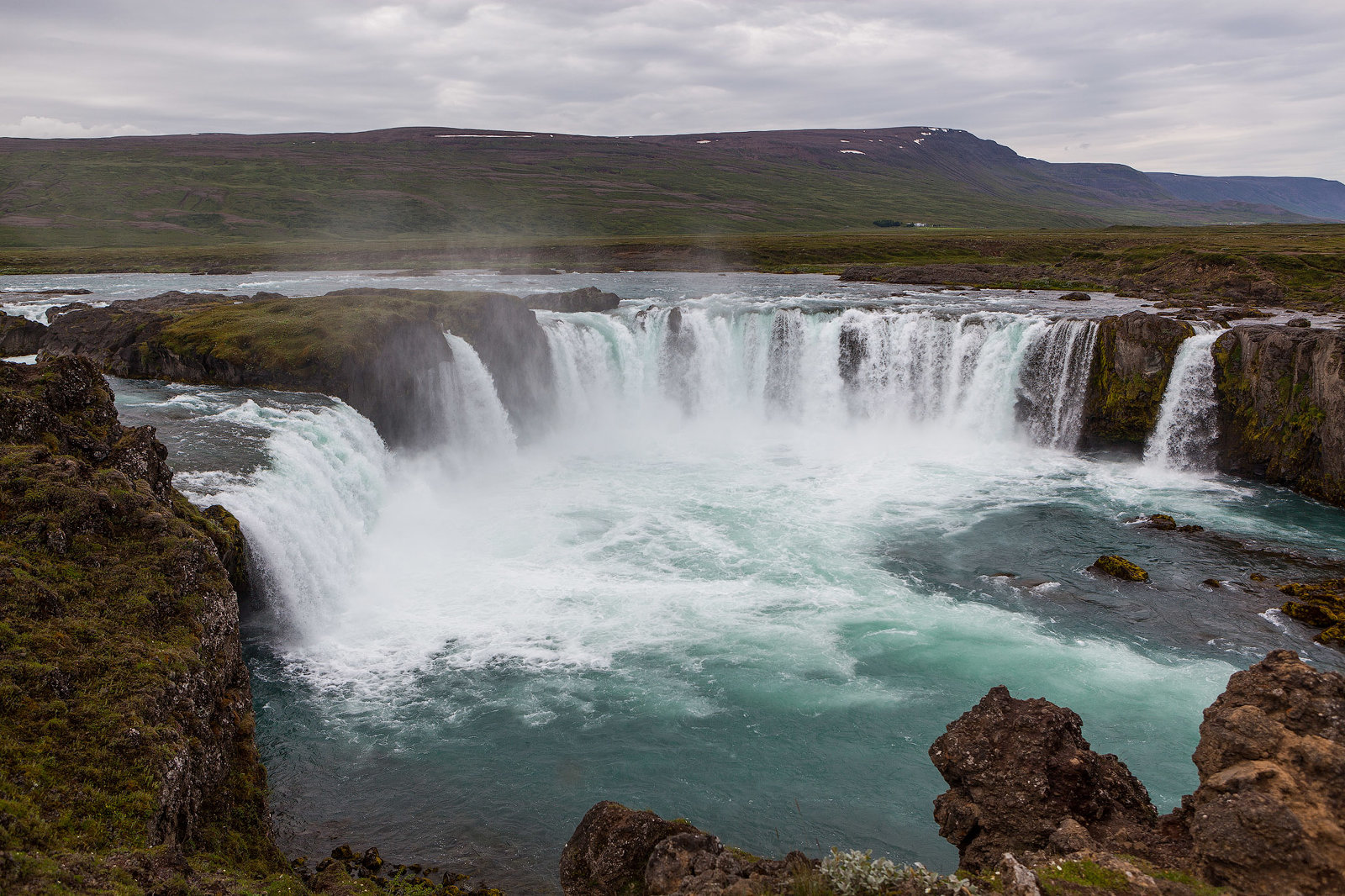 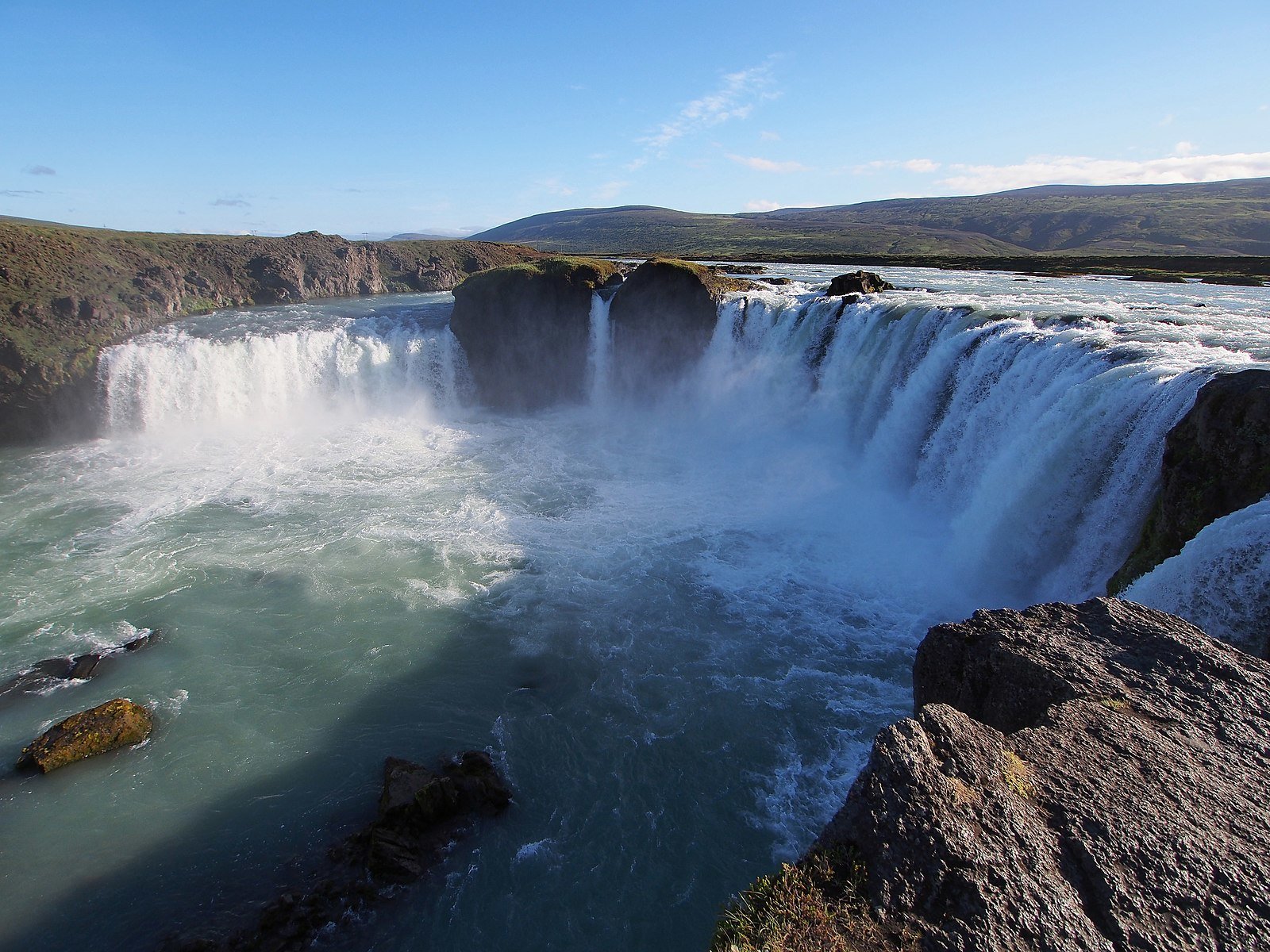 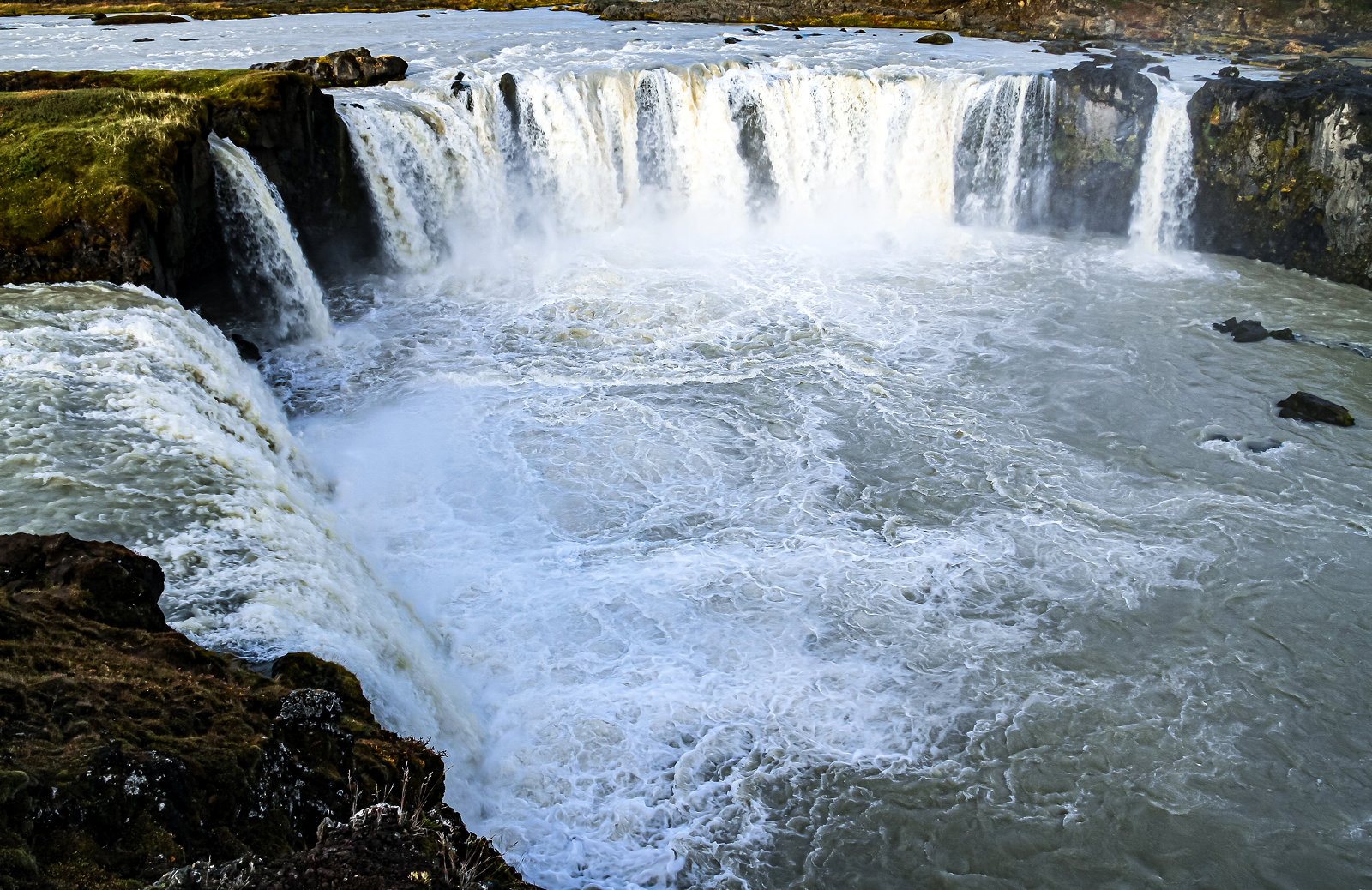 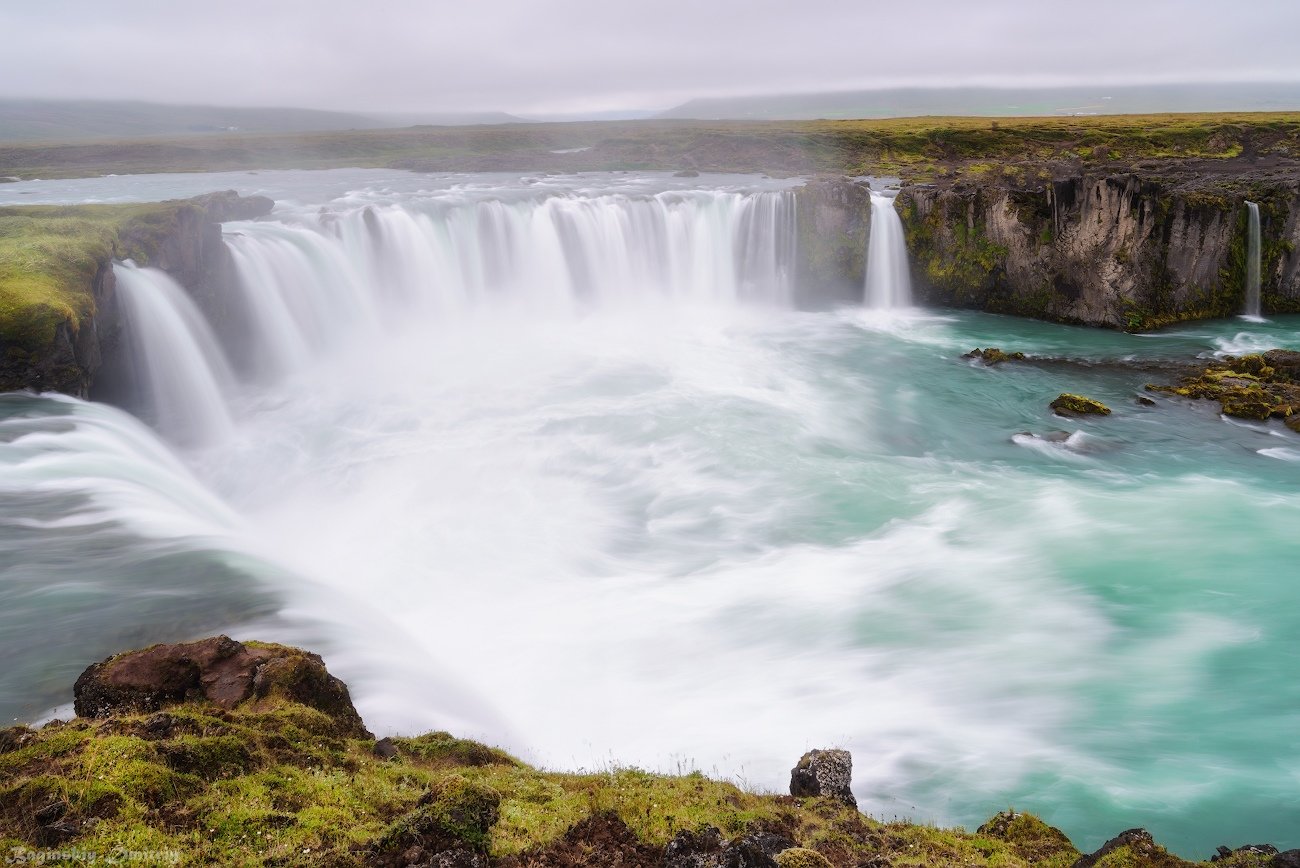