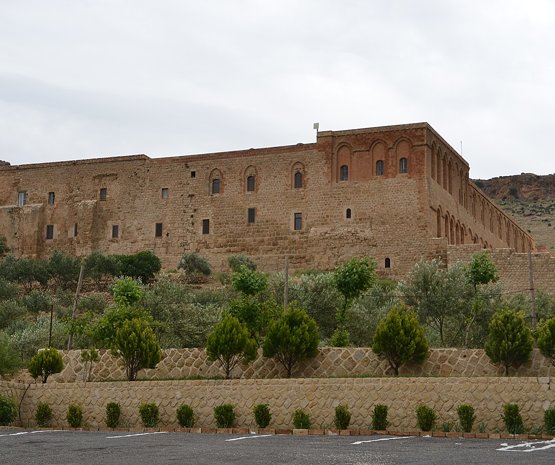 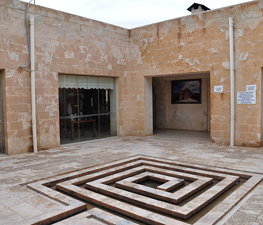 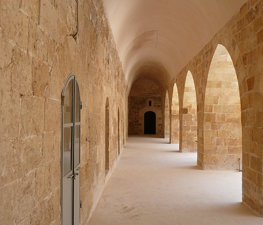 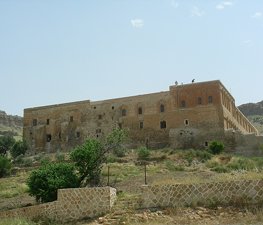 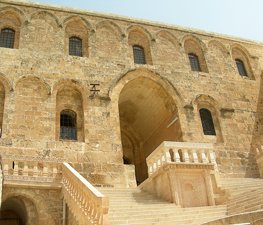 Dayro d-Mor Hananyo is located on the site of a temple dedicated to the Assyrian sun god Shamash, which was then converted into a citadel by the Romans. After the Romans withdrew from the fortress, Mor Shlemon transformed it into a monastery in 493 AD. In 793 the monastery was renovated after a period of decline by the Bishop of Mardin and Kfartuta, Mor Hananyo, who gave the monastery its current name.

The monastery was later abandoned and re-founded by the bishop of Mardin, John, who carried out important renovations and moved the see of the Syriac Orthodox Church here before his death on the 12th of July 1165. Therefore, From 1160 until 1932 it was the official seat of the patriarch of the Syriac Orthodox Church, after which it was moved first to Homs and in 1959 to Damascus. However, The Patriarchal throne and many relics are still located in the Monastery, as well as the Tombs of various Patriarchs.

“Three kilometres east of Mardin is the monastery of St. Ananias which, with interruptions, was the residence of the Syriac Orthodox patriarch of Antioch from 1166 to 1923. It is situated at the foot of a mountain that, like a Swiss Emmental cheese, is full of niches and caves, dug out by hermits who withdrew to live in them. Especially rigorous ascetics had themselves walled into their caves for years, or even their whole lifetime; novices from the nearby monastery would pass them water and a little food through a small hatch. If a hermit left his bowl untouched for 40 days, his death was assumed, and the stone wall was broken down. This was like an early, voluntary choice of one’s own grave, a custom that was also widespread in Buddhist Tibet up to the Chinese invasion of 1950. It was hermits like these that gave Tur Abdin its name. . . . I then visited the subterranean tomb of the monastery and found, in the seven room-size vaults, three Syriac Orthodox patriarchs and four archbishops buried seated on thrones in full regalia.”

The monastery has 365 rooms - one for each day of the year.

This monastery is the key reason to visit Mardin. In 451, the Miaphysite congregation of the Syrian Orthodox Church (Jacobites) splits from the Byzantine Church after the Council of Chalcedon’s debate about the true nature of Christ. It served as the seat of the Syrian Orthodox church from 493 to the 1920s. The hardy Mardin Christian community has dwindled from 2000 to 200 over the past 30 years. The church still uses Aramaic, Jesus’ language, as its liturgical tongue. Services are held daily, led by one of the two remaining monks. To the right of the entrance, down a few steps is a prayer room originally used as a temple to Baal in 2000 B.C. Above it is an old mausoleum formerly used as a medical school; the wooden doors are inlaid with lions and serpents. The main chapel still retains patches of its original turquoise coat and houses a 300-year-old Bible, a 1000-year-old baptismal font, and a 1600-year-old mosaic floor.

The monastery has made a great effort to print books. A printing press was bought during a journey to England in 1874 and subsequently shipped to Antonius Azar in Aleppo. in 1881 the press got moved to the Monastery and in 1882 a separate house for the press was built. In the 1880`s the archbishop off Jerusalem was sent to England to learn the printing. He came back with a second press as a back up for the first, which was located in Jerusalem. In 1888 the first book was printed in the monastery and a copy of the first book was sent to the Queen Victoria. In the Monastery books kept being printed until 1917. From 1913 to 1914 also a periodical named Hikmet was printed. In the Turkish Republic the printing press was used to print official documents as it was the only press in the region.

Turkish Travel Blog
Loved visiting this place. It is a religious place of worship so remember to wear decent clothing. Taxi drivers from Mardin will do return journeys.

Sercan Igrek
Special tea and cookies were the awesome two things that blowed my mind! You will find the peace in here!

Gokhan Gokmen
The guides (students of the monastery) are so nice...the place is a time travel

Ozgur Tuna
Lovely place to visit when in Mardin

In the Historical Center of Mardin

Tell Barri (ancient Kahat) is a tell, or archaeological settlement

Tell Brak (Nagar, Nawar) was an ancient city in Syria; its remains

The Rozhen Monastery of the Nativity of the Mother of God 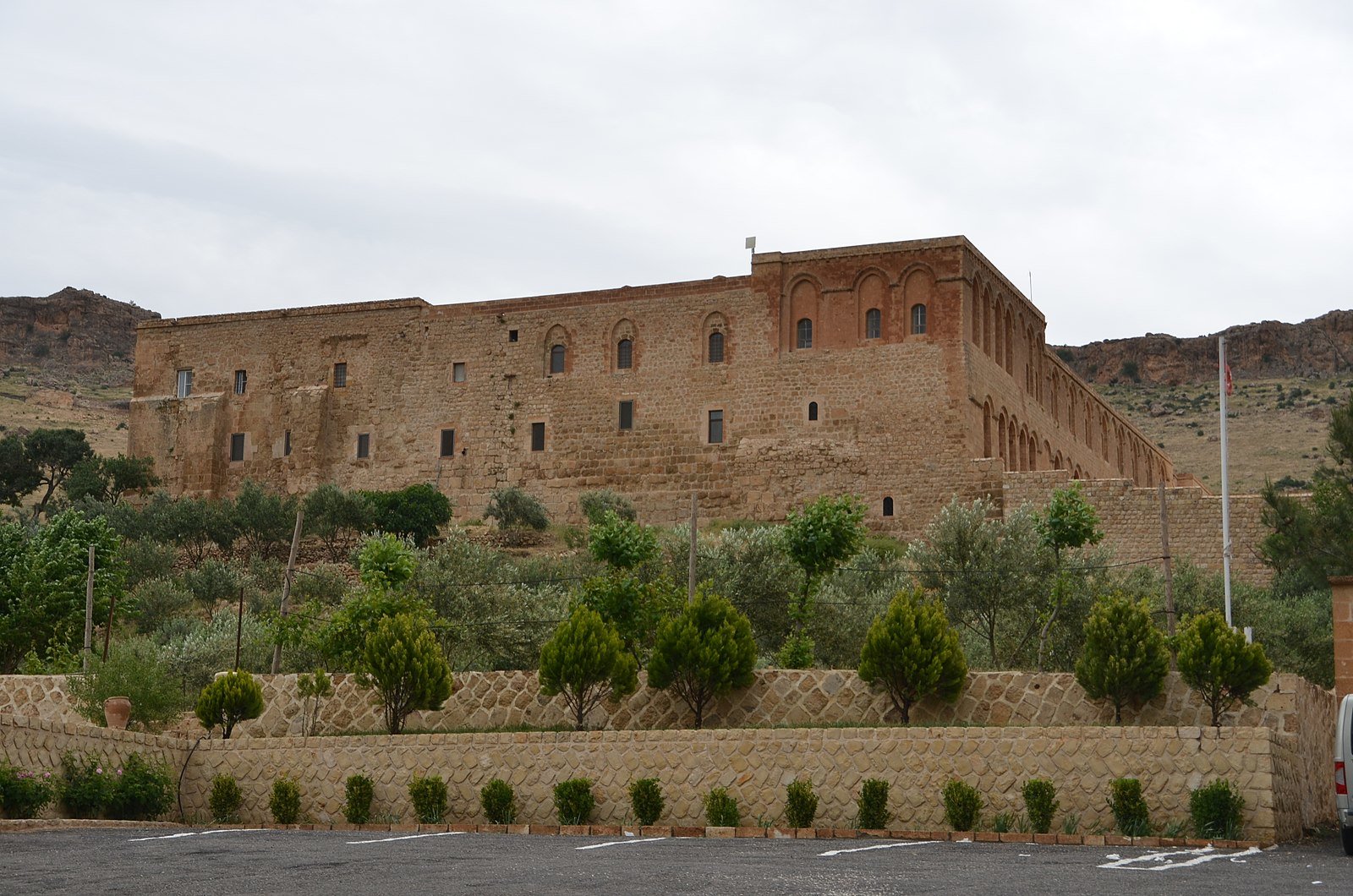 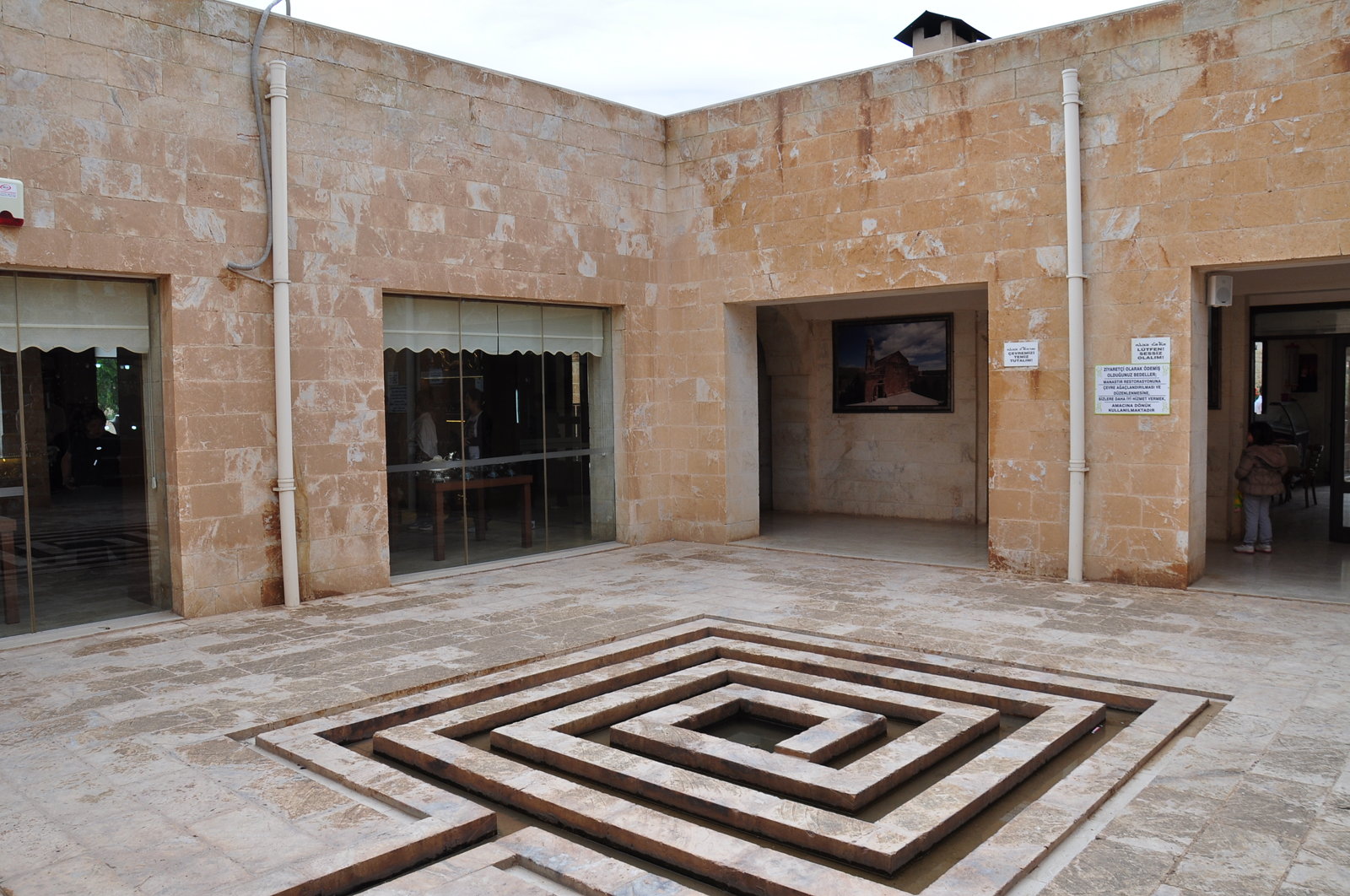 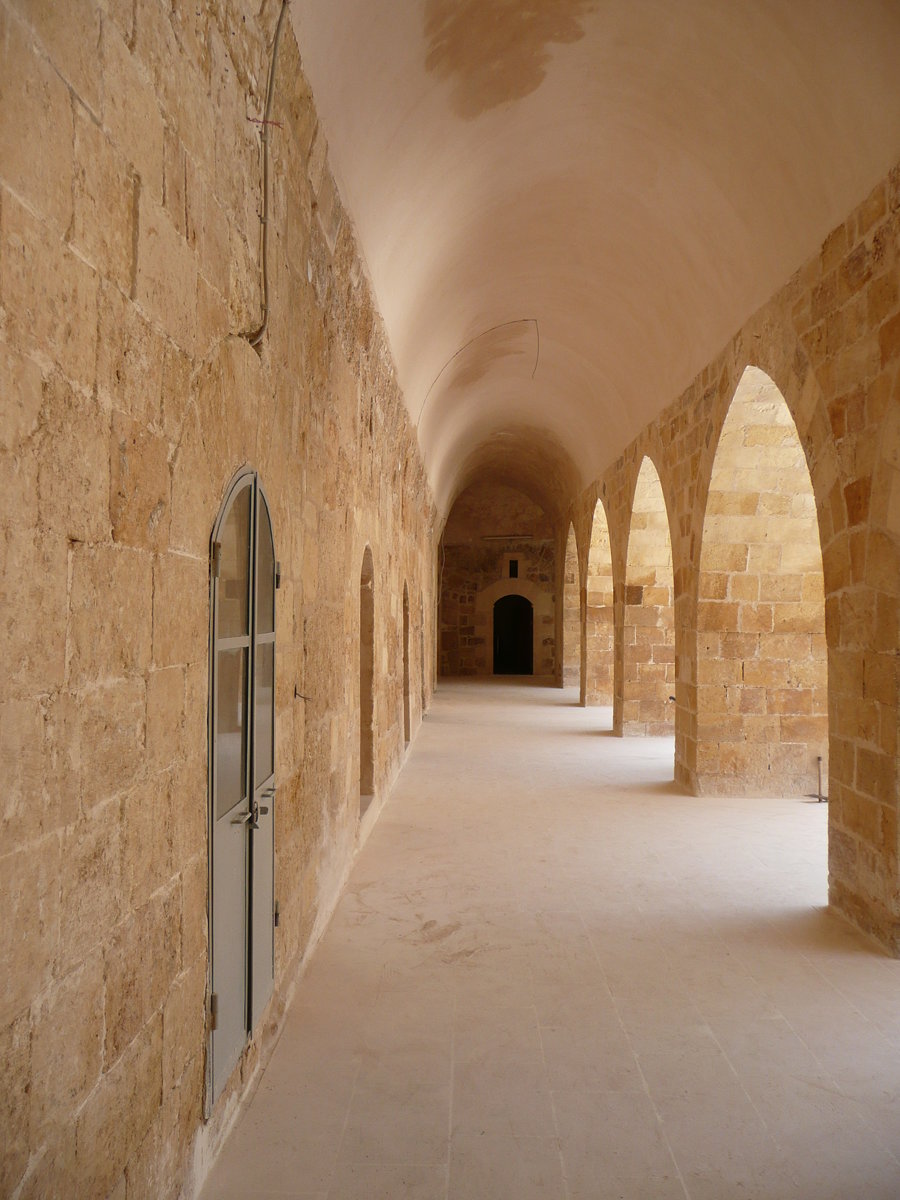 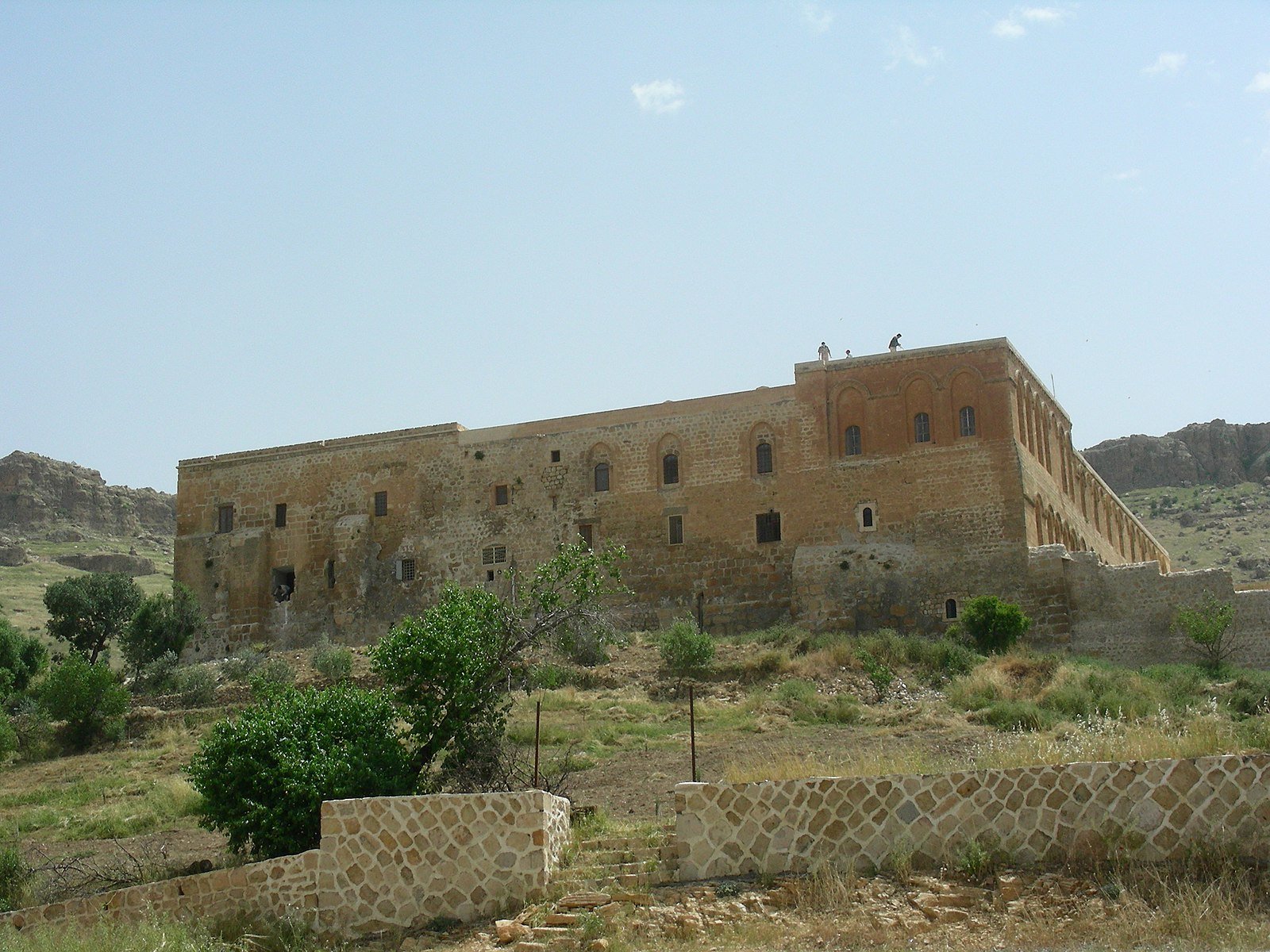 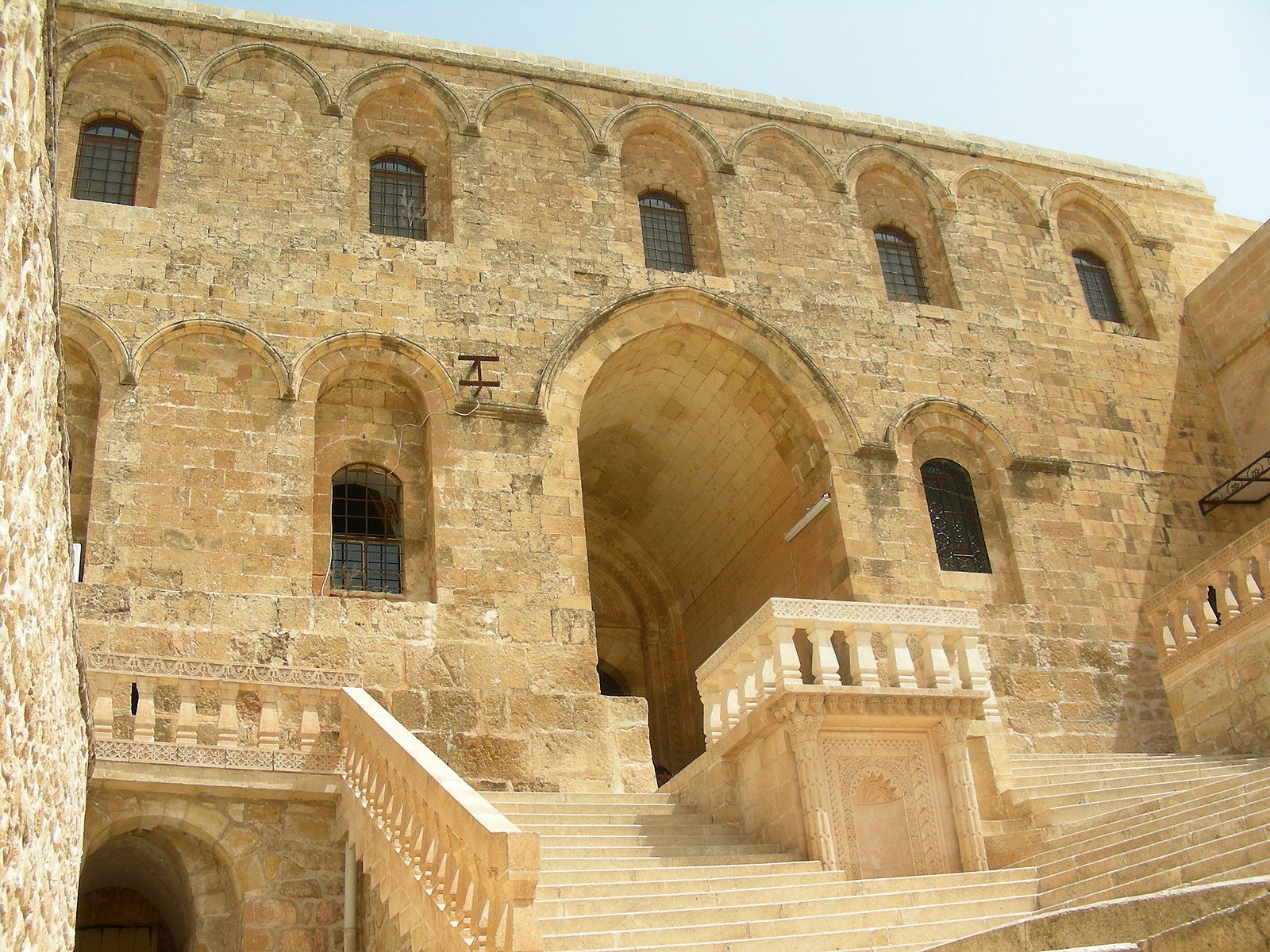 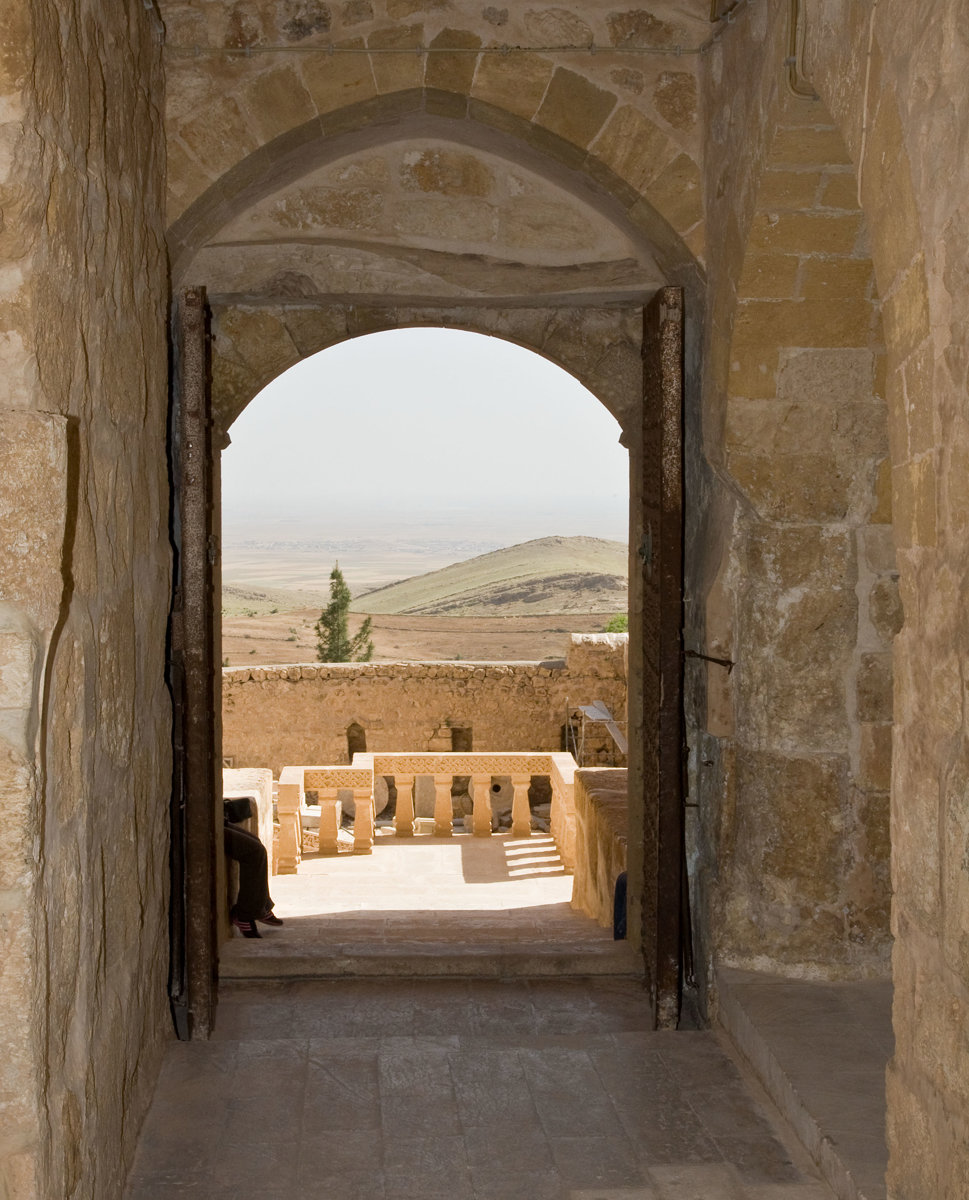 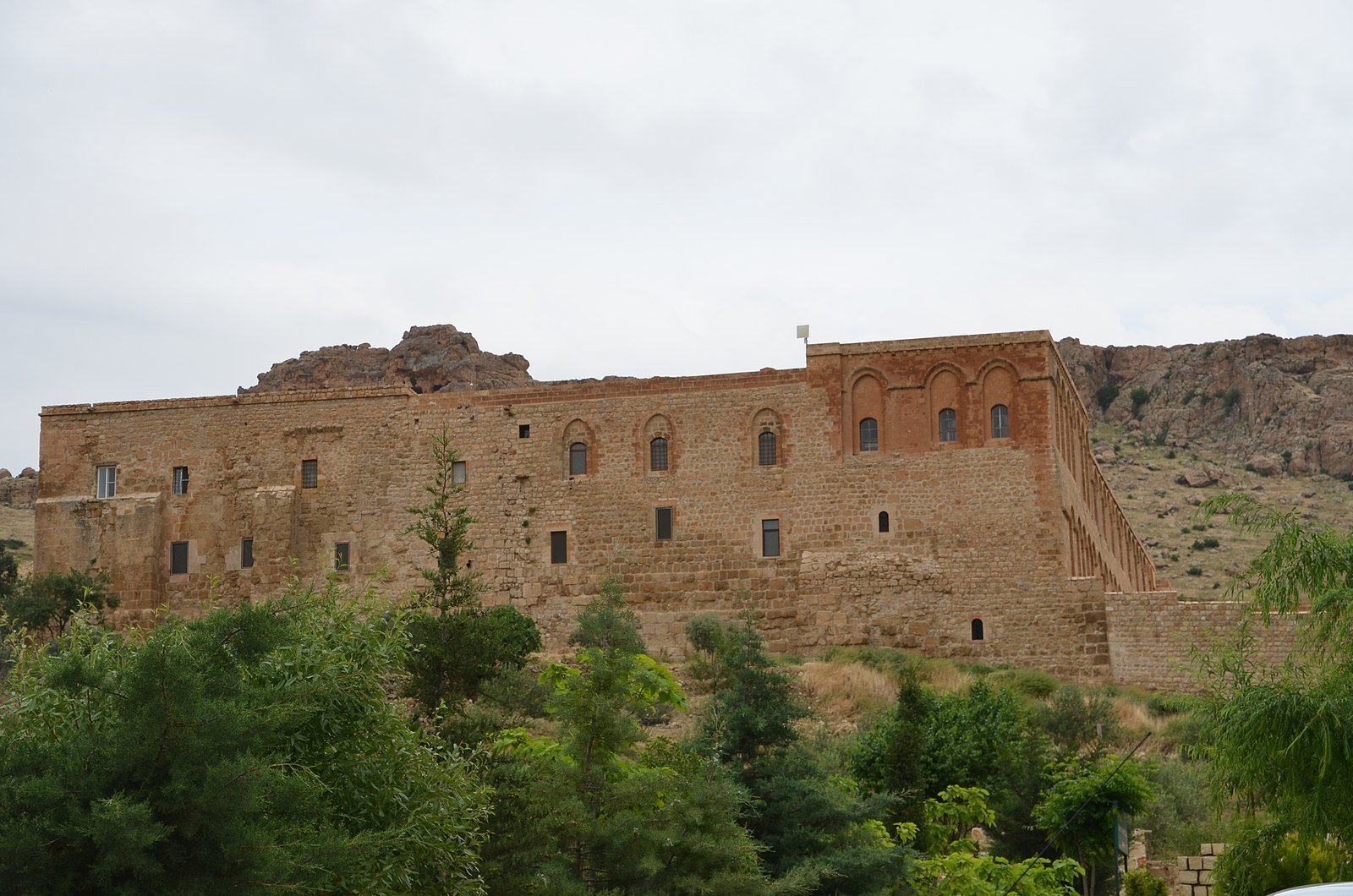 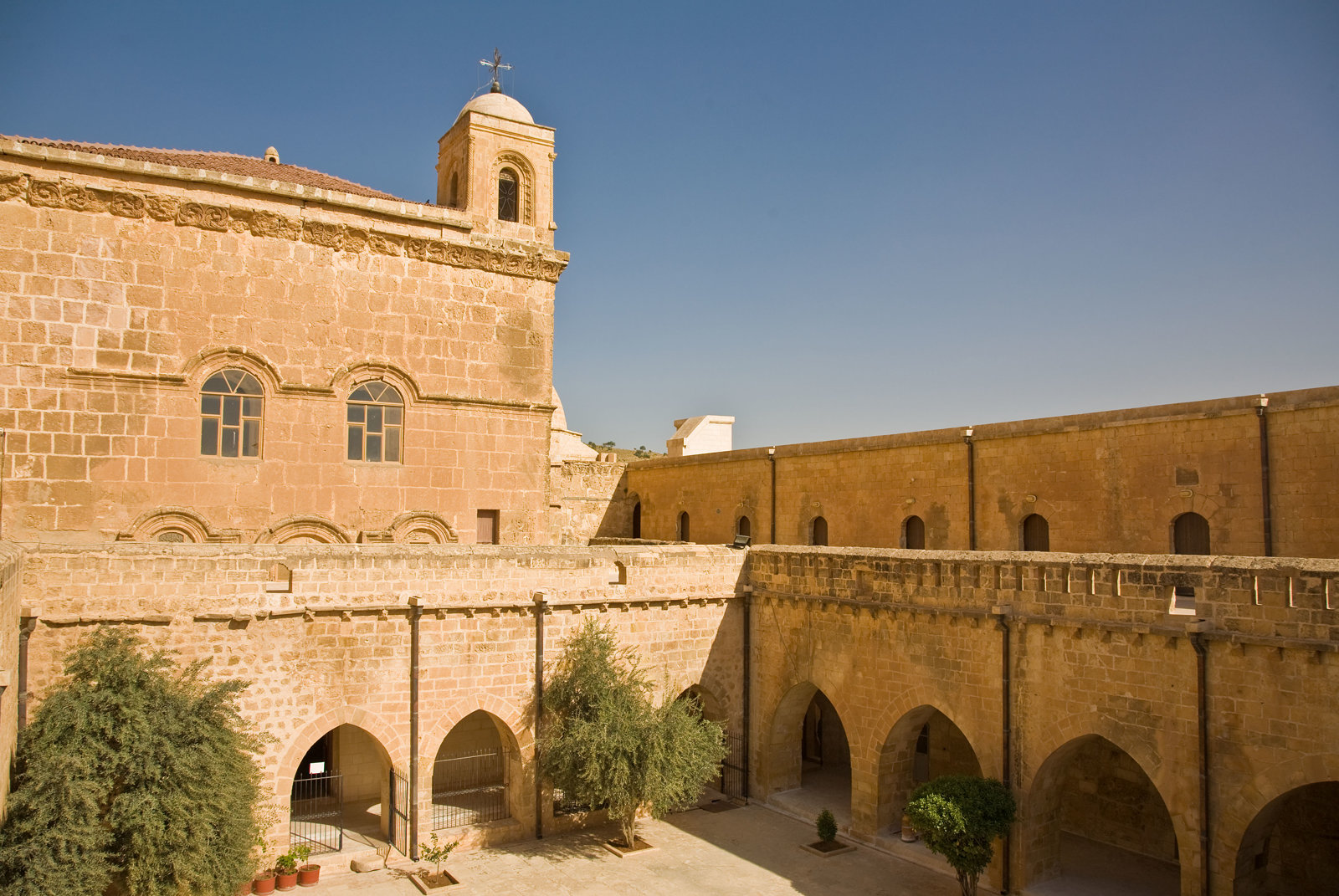 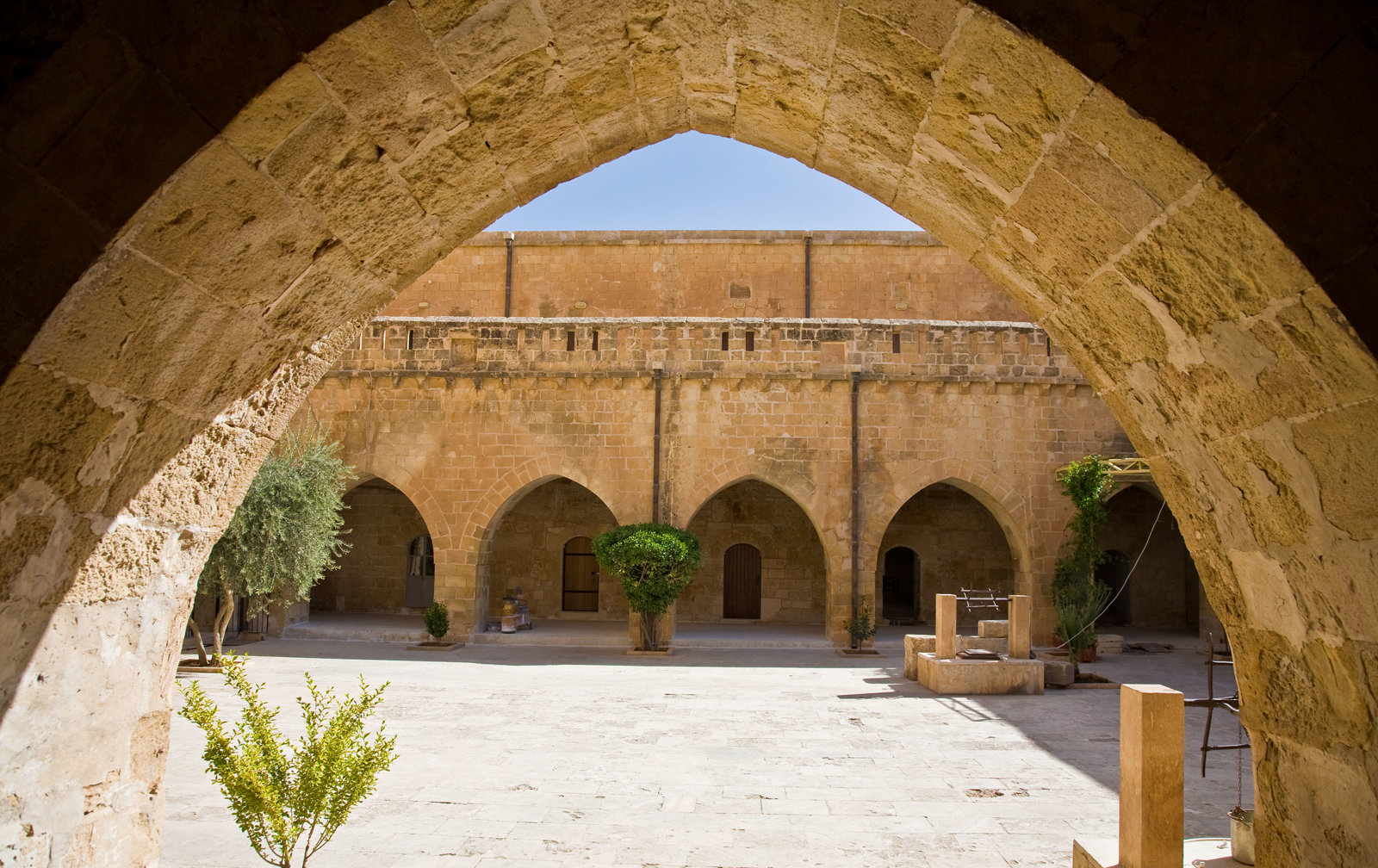 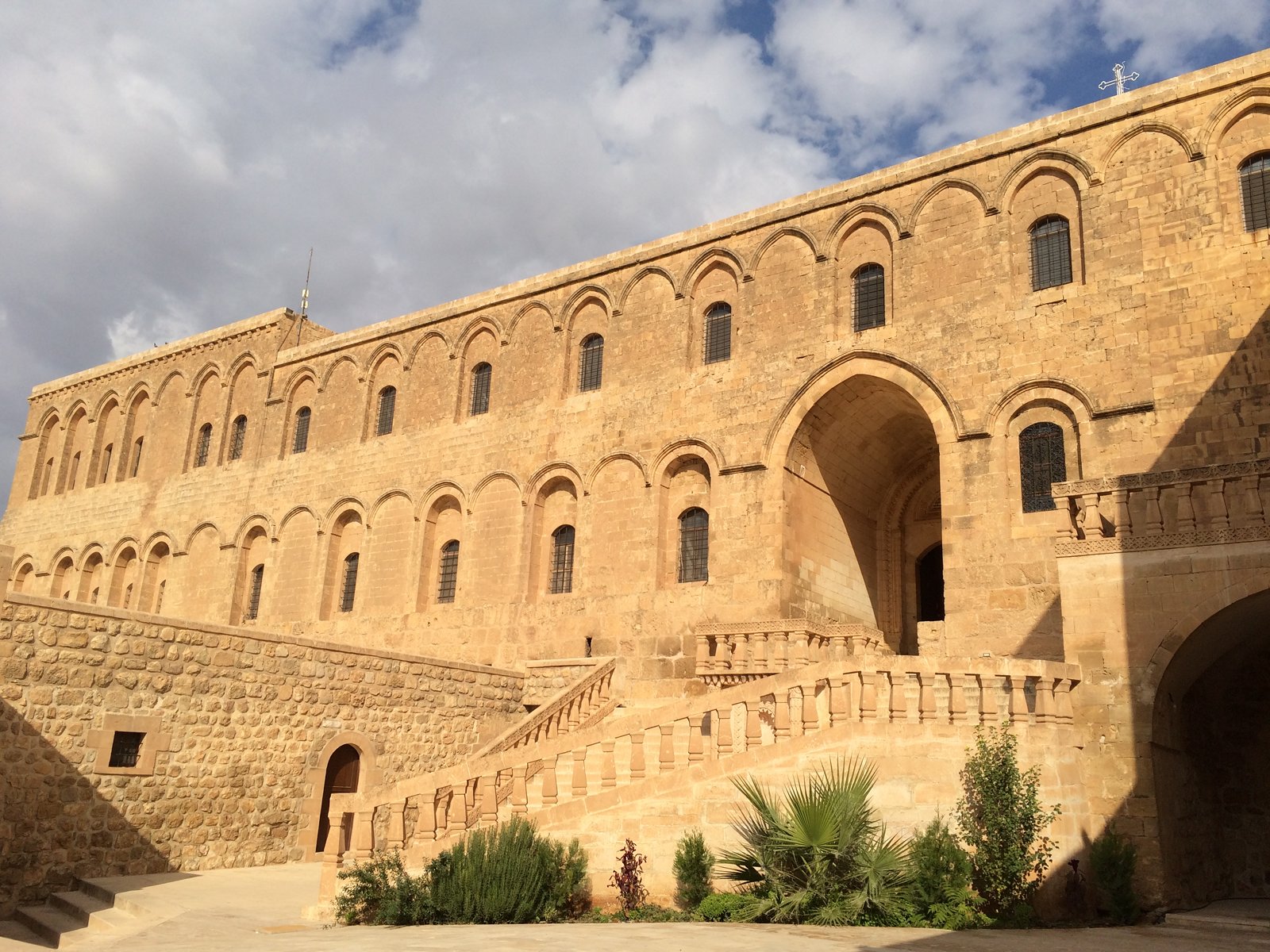 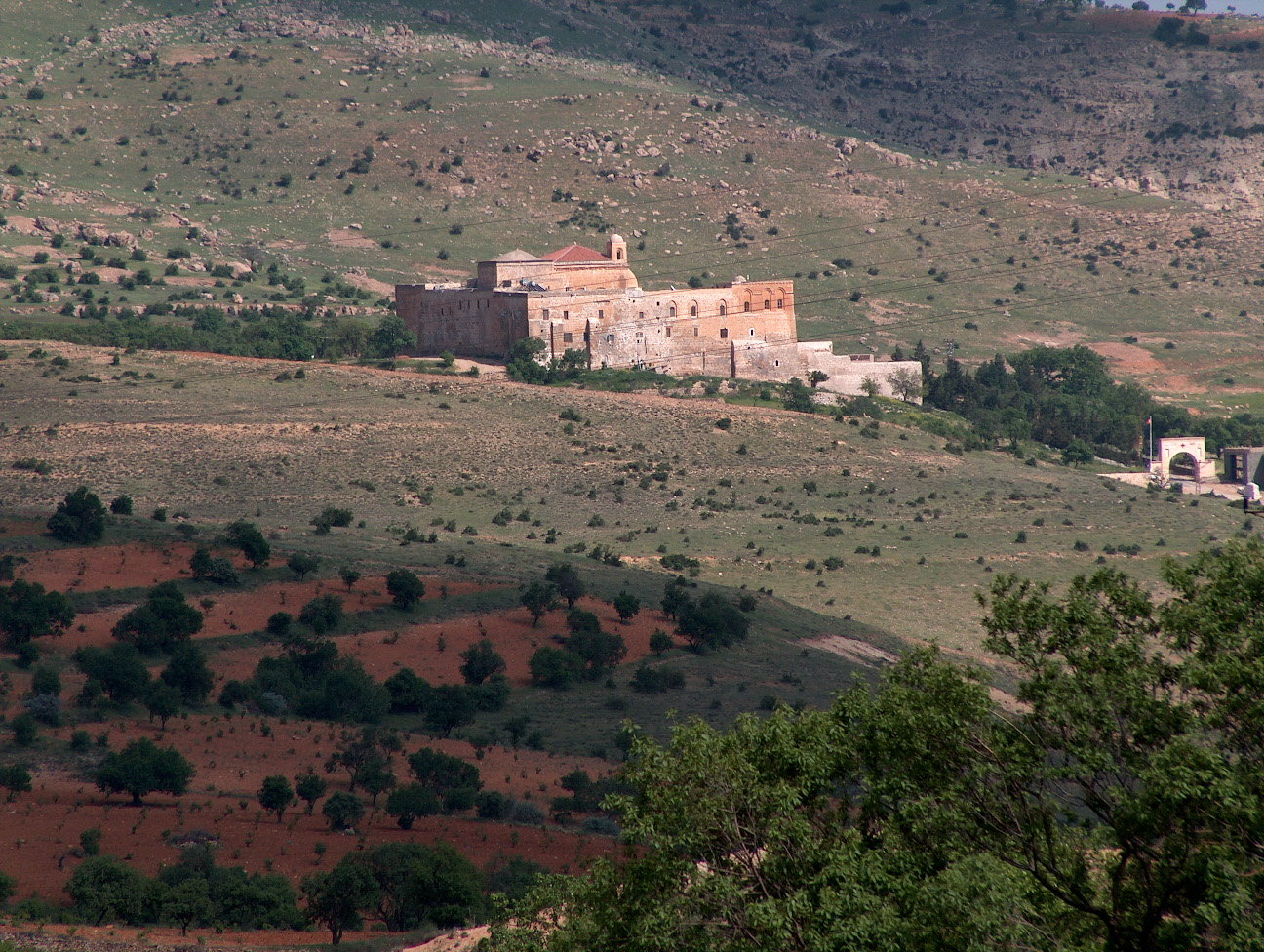 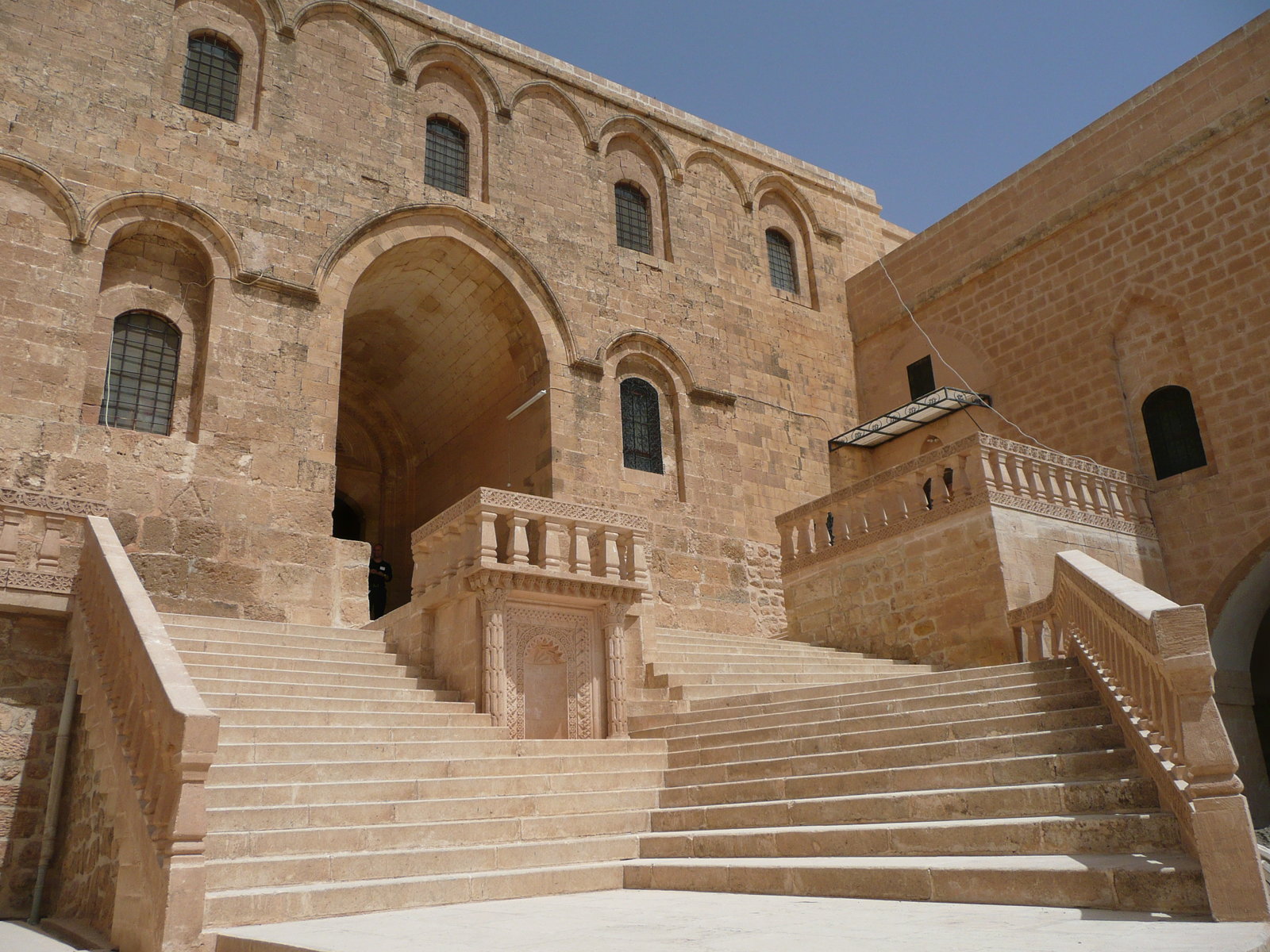 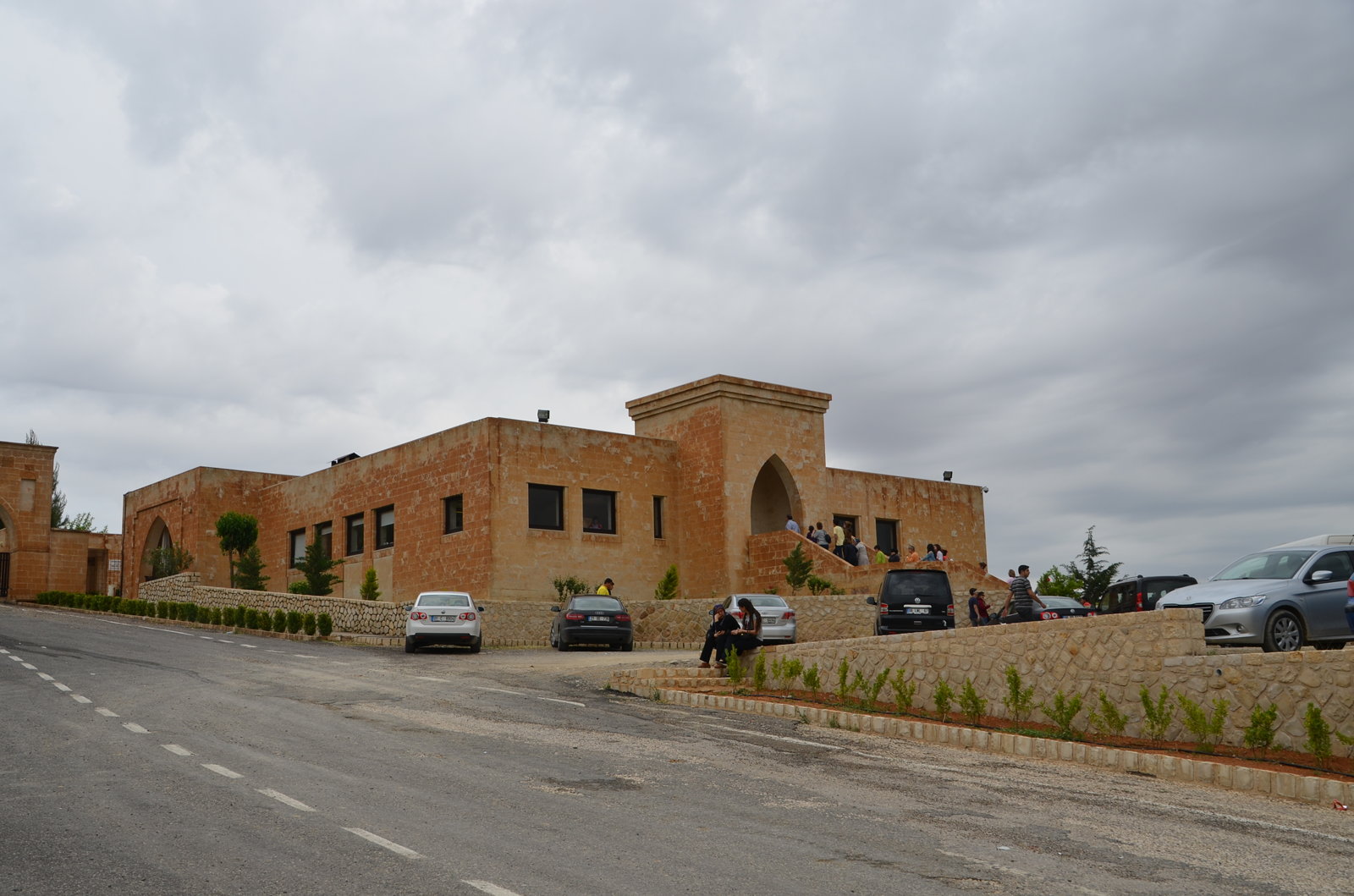 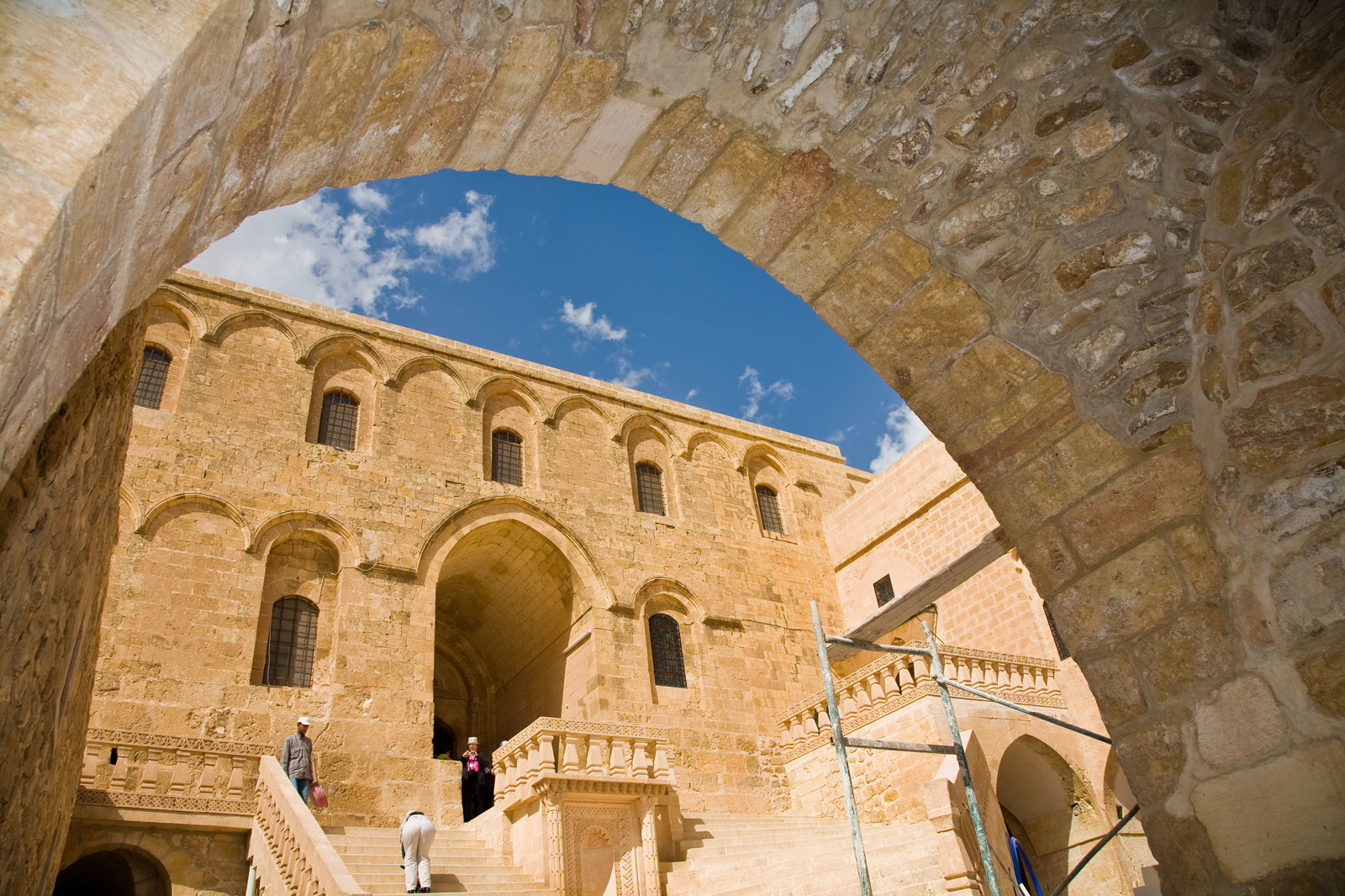 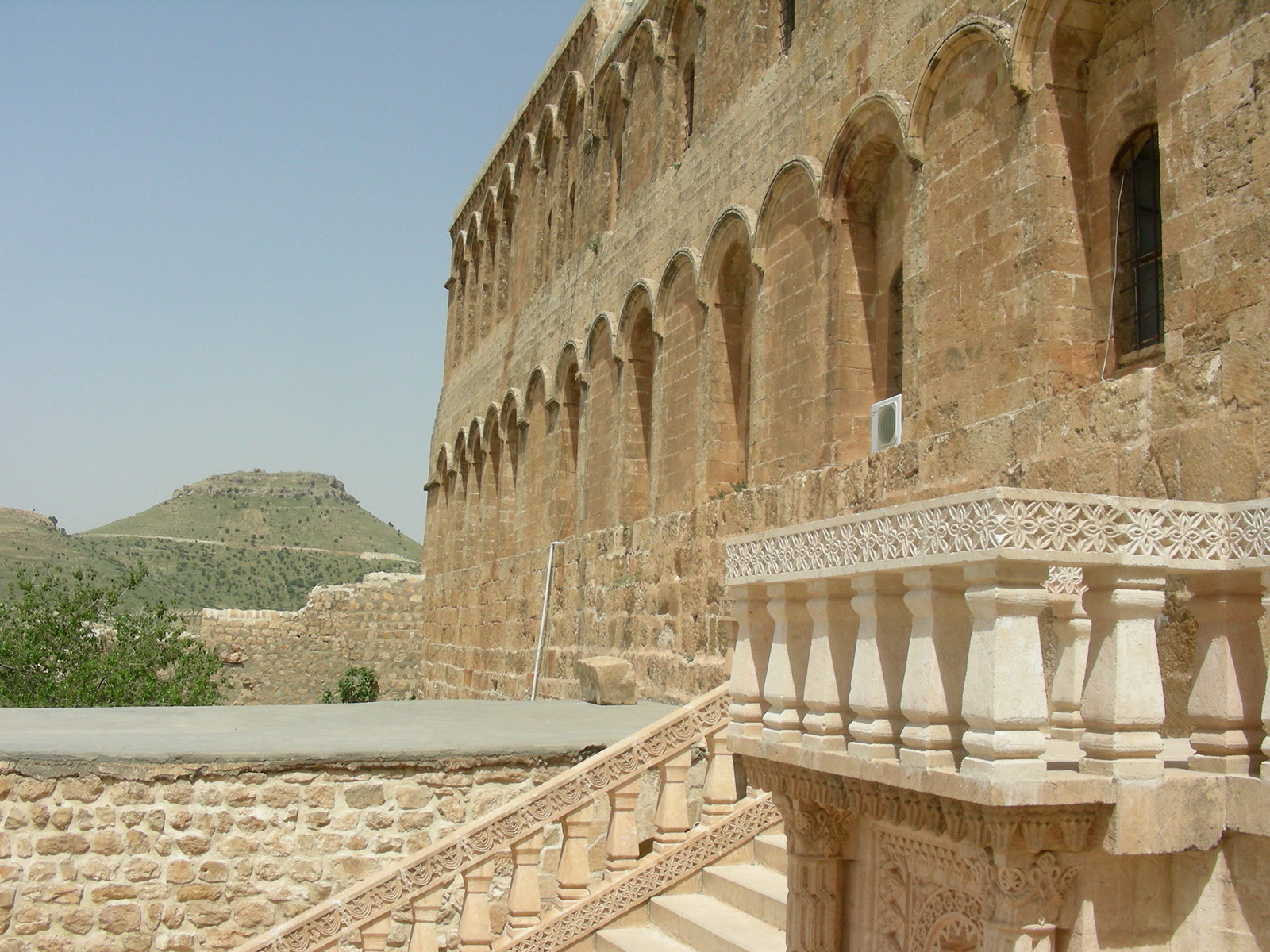 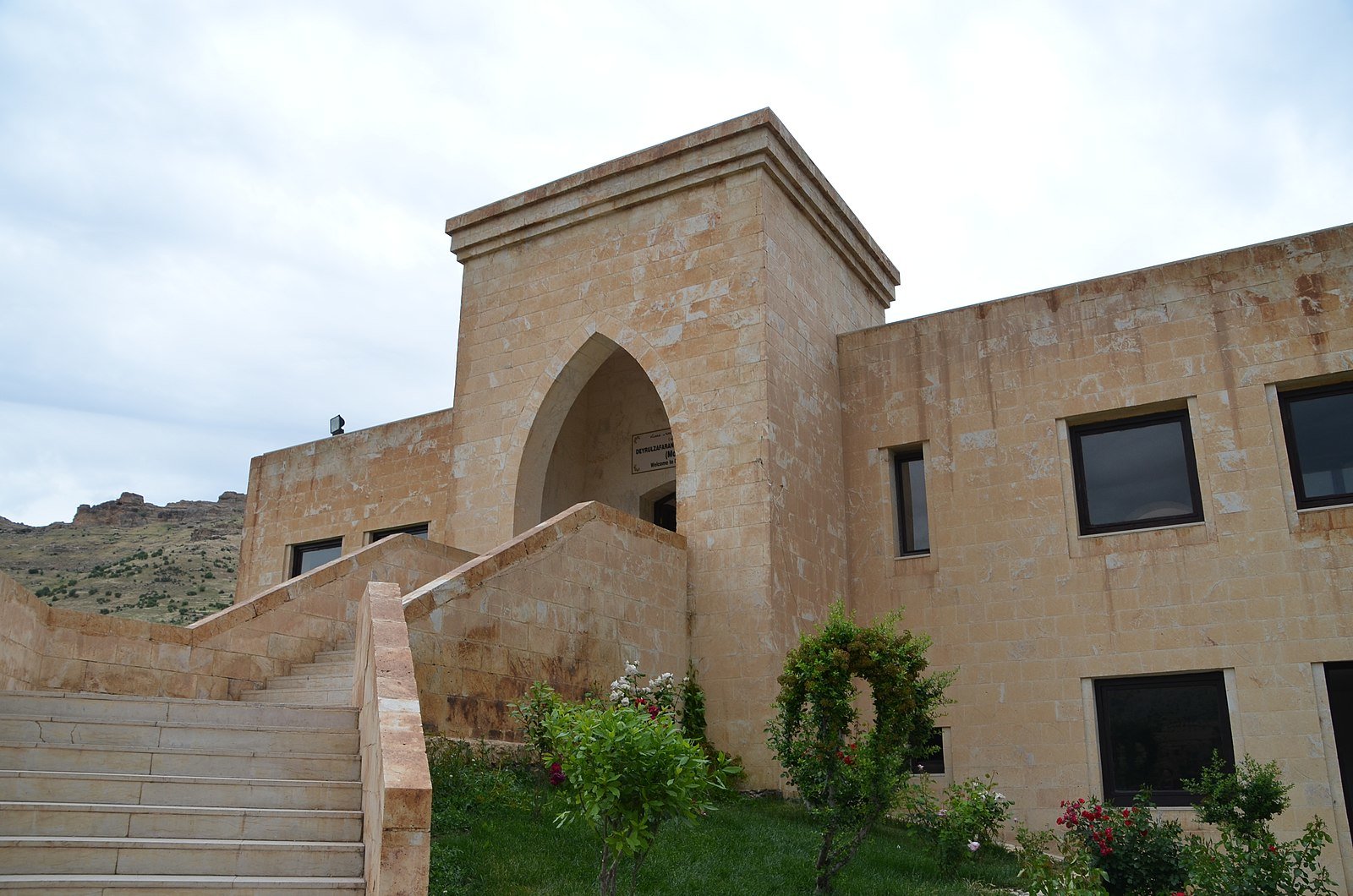 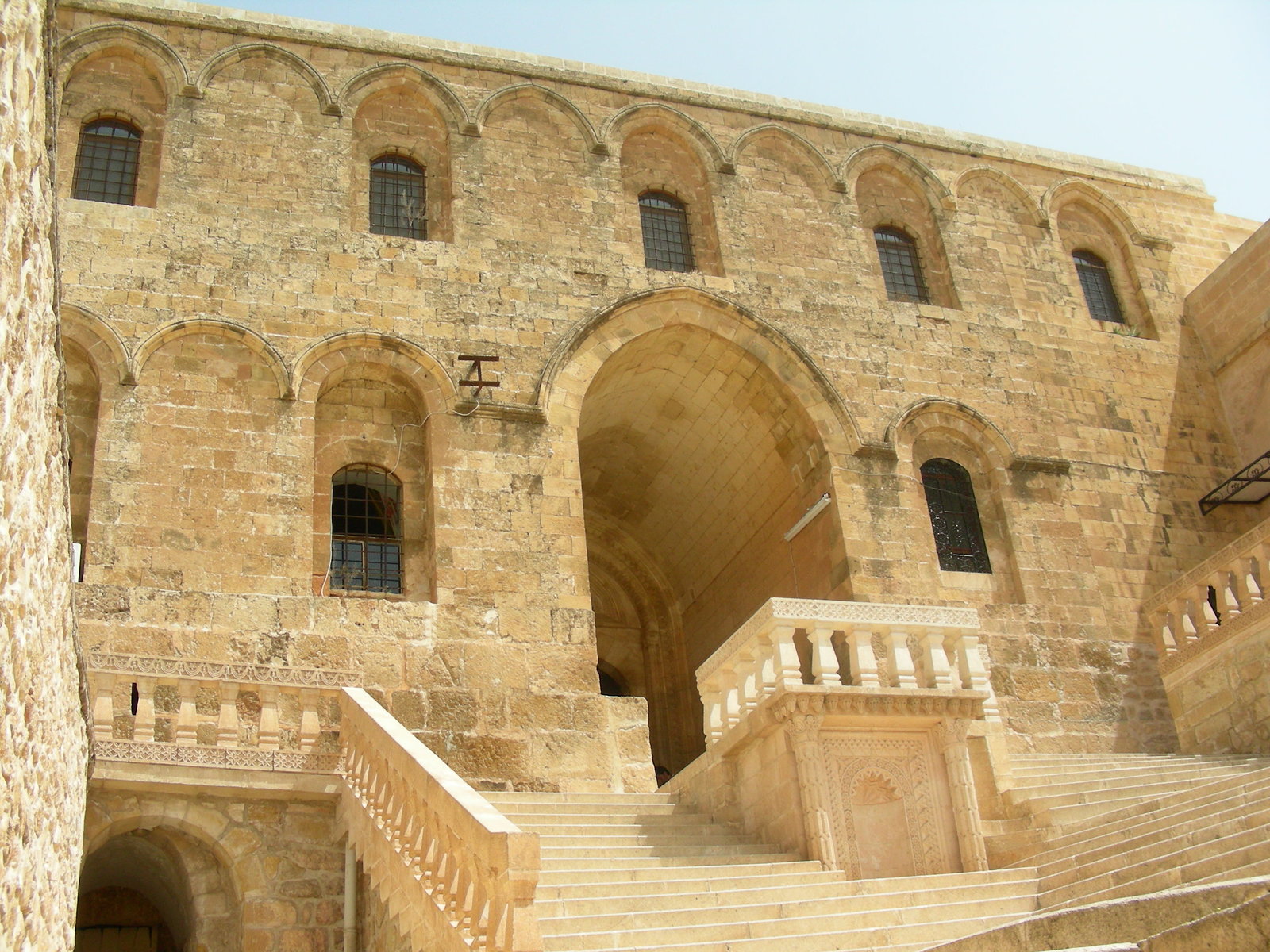 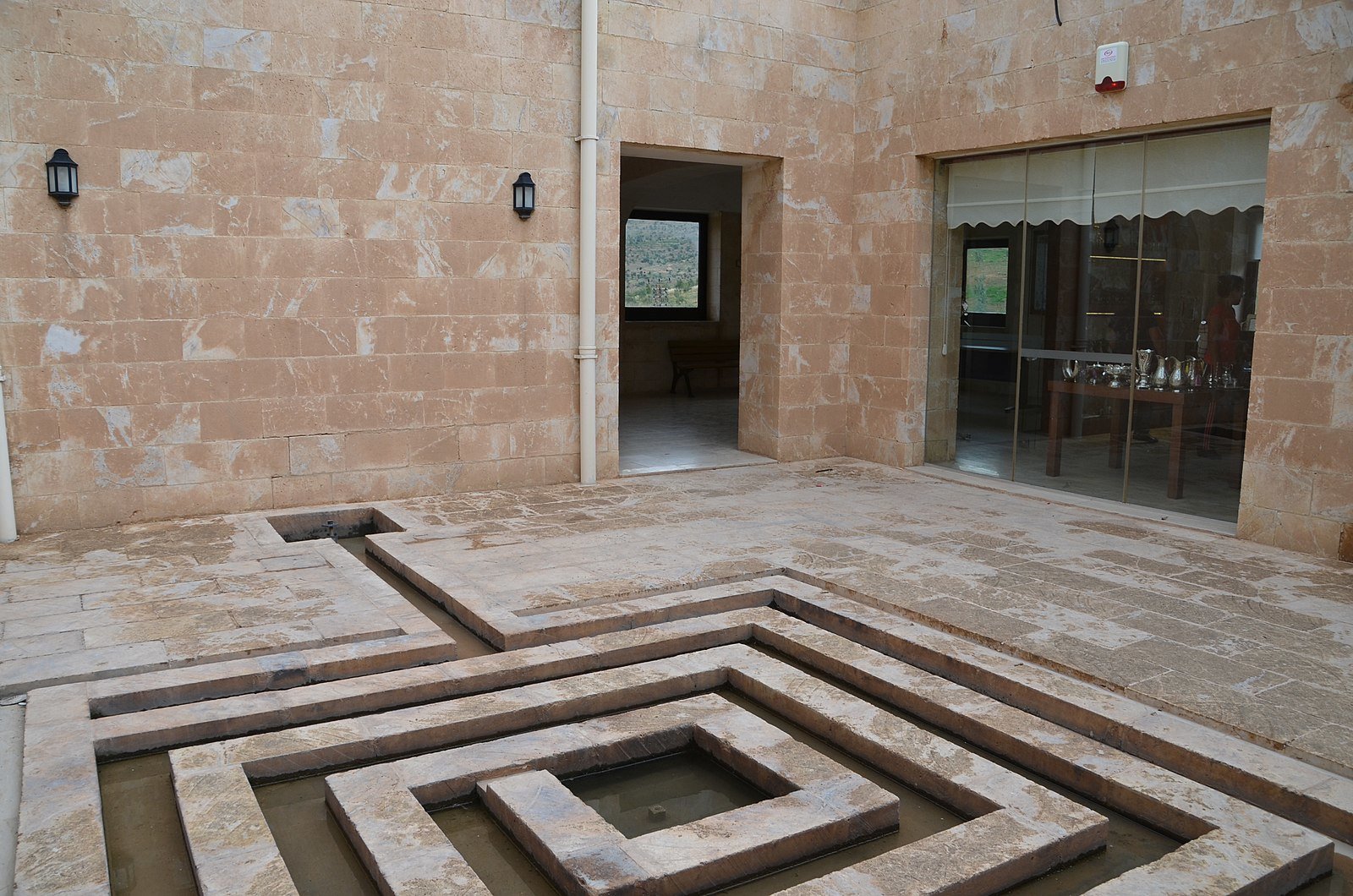 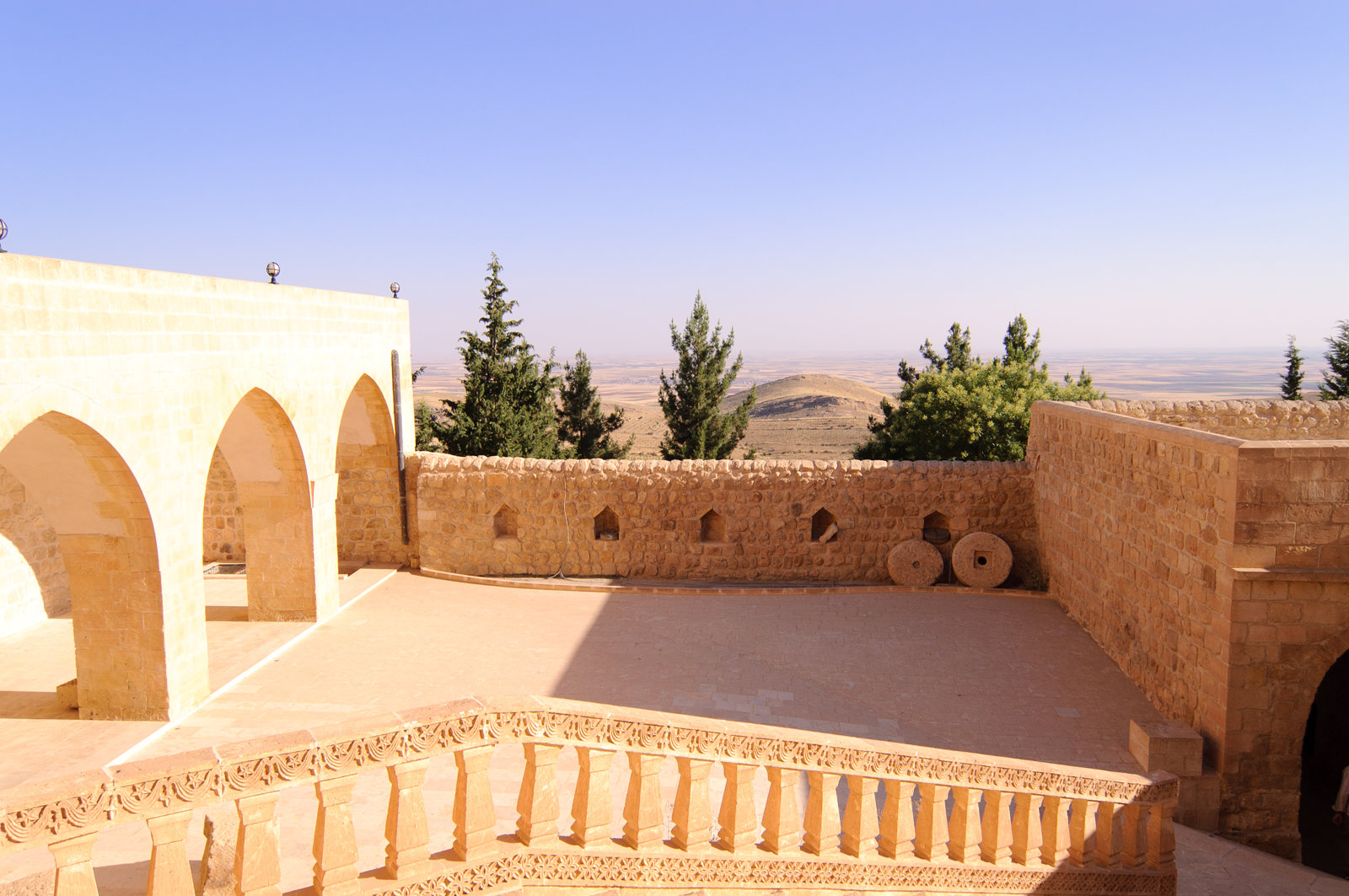 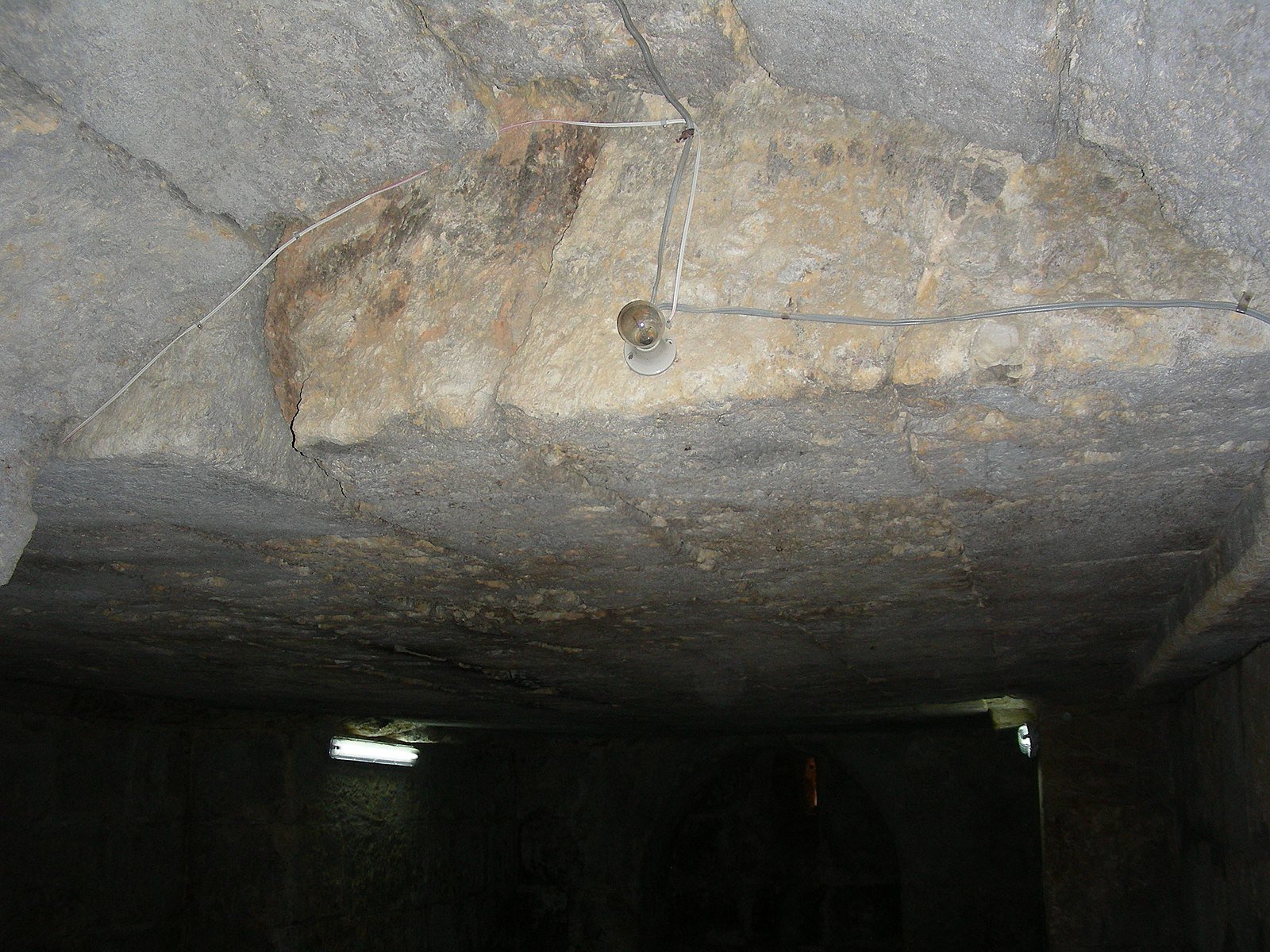 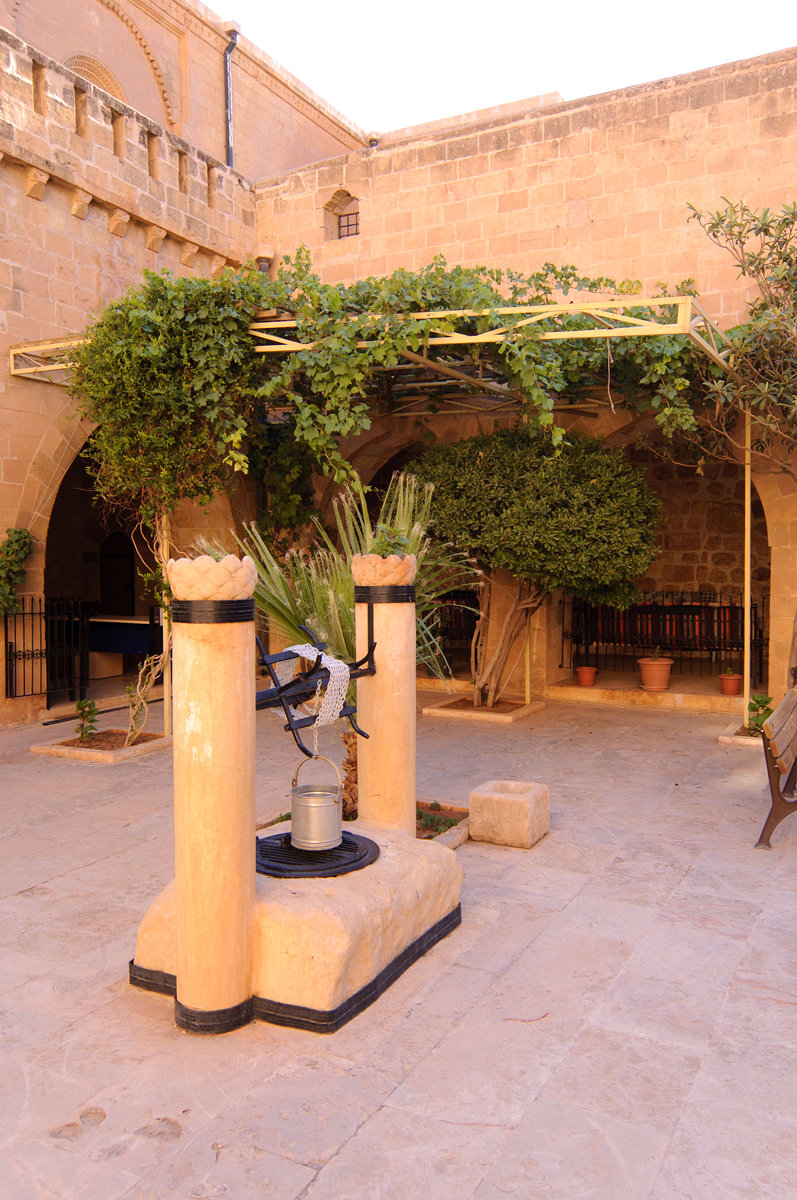