×
What are you looking for?
See all results
Archaeological sites in Moûzâne 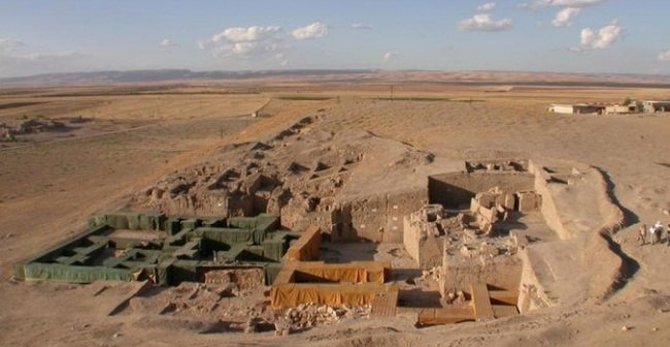 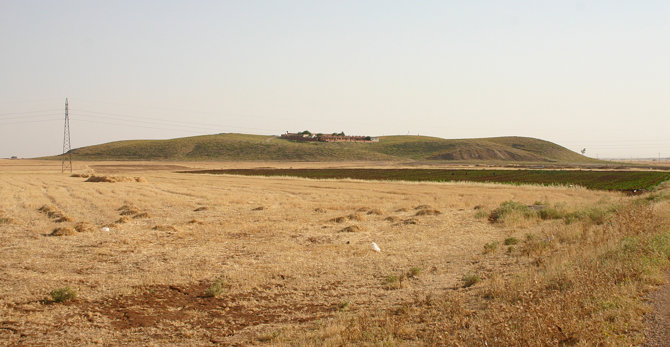 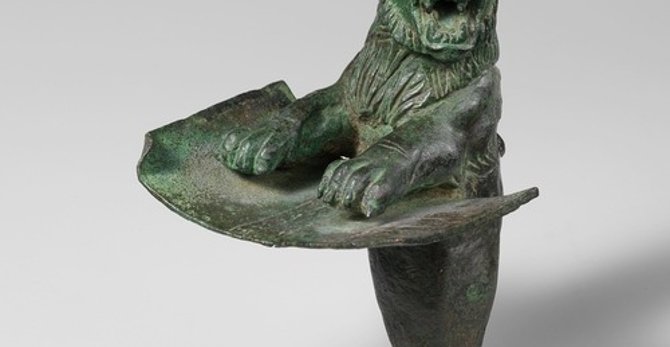 Urkesh or Urkish (modern Tell Mozan; Arabic: تل موزان‎) is a tell, or settlement mound, located in the foothills of the Taurus Mountains in Al-Hasakah Governorate, northeastern Syria. It was founded during the fourth millennium BC possibly by the Hurrians on a site which appears to have been inhabited previously for a few centuries.

There are other contemporary ancient sites in this area of upper Khabur River basin. For example, Chagar Bazar is 22km south of Mozan. Tell Arbid is located 45km south of Tell Mozan. Tell Brak is about 50km to the south.

Tell Leilan is located about 50km to the east of Urkesh. Leilan, Brak and Urkesh were particularly prominent during the Akkadian period.

The recently-arrived Hurrians founded the small state (or states) of Urkesh. Urkesh was an ally of the Akkadian Empire through what is believed to have been a dynastic marriage tradition. Tar'am-Agade the daughter of the Akkadian king, Naram-Sin, is believed to have been married to the king of Urkesh. During the early second millennium BC the city passed into the hands of the rulers of Mari, a city a few hundred miles to the south. The king of Urkesh became a vassal (and apparently an appointed puppet) of Mari. The people of Urkesh evidently resented this, as the royal archives at Mari provide evidence of their strong resistance; in one letter, the king of Mari tells his Urkesh counterpart that "I did not know that the sons of your city hate you on my account. But you are mine, even if the city of Urkesh is not." In the middle of the millennium, Tell Mozan was the location of a Mitanni religious site. The city appears to have been largely abandoned circa 1350 BC, although the reason for this is unknown to archaeologists at this time.

Important excavated structures include the royal palace of Tupkish, an associated necromantic underground structure (Abi), a monumental temple terrace with a plaza in front and a temple at the top, residential areas, burial areas, and the inner and outer city walls.

Soundings at the site were first made by Max Mallowan during his survey of the area. Agatha Christie, his wife, wrote that they chose not to continue at the site because it seemed to have Roman material. No trace of Roman occupation levels have been found in later excavations, however. Mallowan went on to excavate Chagar Bazar, another site to the south of Mozan/Urkesh. Excavations at Tell Mozan began in 1984 and have been conducted for at least 17 seasons up to the present time. The work has been led by Giorgio Buccellati of UCLA and Marilyn Kelly-Buccellati of California State University, Los Angeles. The 2007 season was primarily dedicated to working on publication material, primarily excavation units A16, J1, J3 and J4. A small sounding was done in J1 to clarify the transition between Mittani and Khabur. The excavations have been assisted at various times by other groups including the German Archaeological Institute.

The excavations at Tell Mozan are known for the project's interest in pursuing the uses of technology in an archaeological context. The main focus is on the 'Global Record', a method of documentation that combines journal entries into a hypertext based output. This system marries the advantages of both the database and prose type approaches, in that elements are individually linked across both stratigraphy and typology, and yet remain tied in a more synthetic whole through the narrative of the archaeological record. Another focal point of research at the site is the application of conservation.

The mud brick architecture which comprises the majority of the structures found to date has been preserved over the years though an innovative system. This system protects the monument while still allowing a detailed inspection of the primary document as originally unearthed. The same system affords an overview of the architectural volumes as perceived by the ancients. A sizeable lab in the field research facility allows the conservators to give the best possible on-site care while interacting with the excavations.

Special emphasis is placed on documenting the concrete types of contact which are observed in the ground. This is done with great detail at the level of each individual feature. From this evidence is automatically derived a complete depositional history of all elements in contact. The strata are conceived as segments of this continuum in which a single depositional moment can be reconstructed. The phases are periods that are culturally identifiable on the basis of typological and functional analysis. Horizons are the broad chronological subdivisions based on comparative material and as they can be linked to the general historical understanding.

One of the most important fixed points of reference for chronology are impressions on door sealings of the seal of Tar'am-Agade, the daughter of Naram-Sin, which because of stratigraphy can be firmly linked to phase 3 of the AP palace occupation.

Finds from the excavations at Tell Mozan are on display in the Deir ez-Zor Museum.

Excavations are on hold during the Syrian Civil War since 2011. The site lies close to the Turkish border, and is protected by Kurdish troops and a team of local workers.

Tips & Hints
Arrange By:
Popular first New first
There are no tips nor hints for Urkesh yet. Maybe be you will be the first one to post useful information for fellow travellers? :)

In the Historical Center of Mardin

Tell Barri (ancient Kahat) is a tell, or archaeological settlement

Tell Brak (Nagar, Nawar) was an ancient city in Syria; its remains 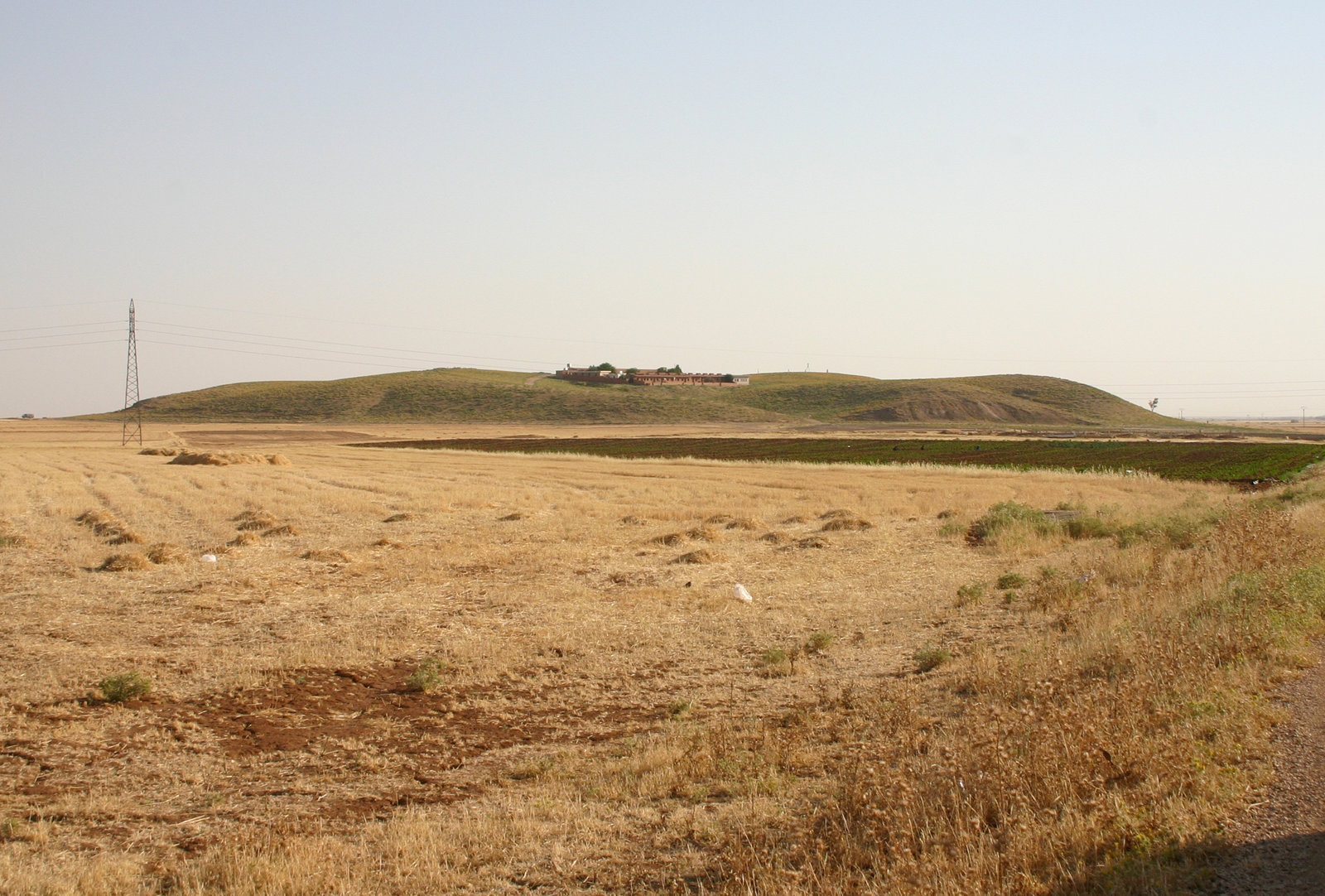 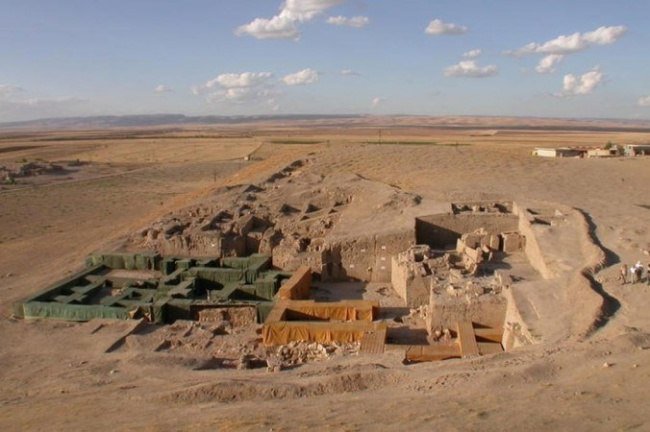 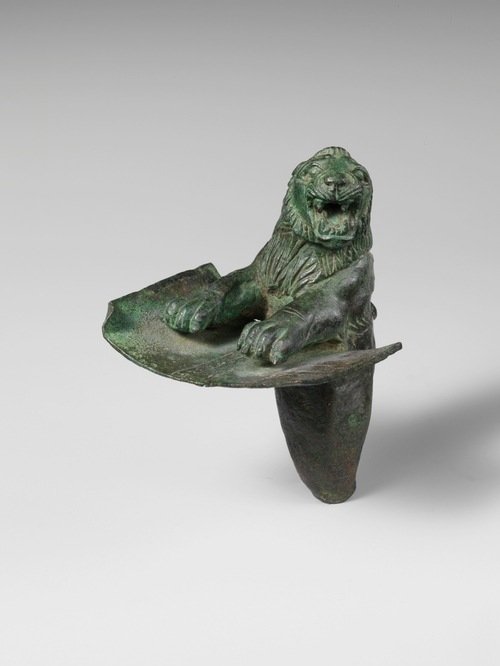