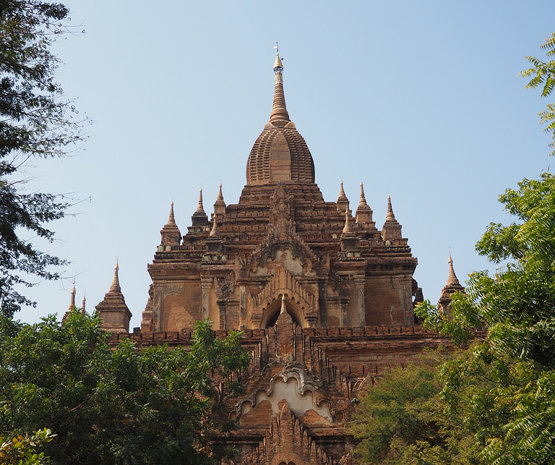 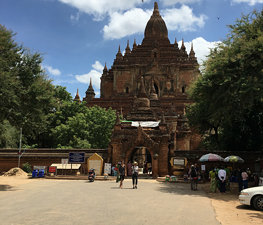 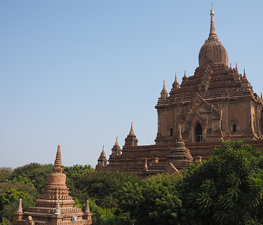 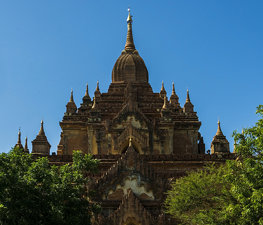 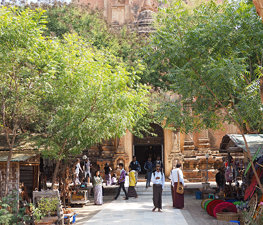 Htilominlo Temple (Burmese: ထီးလိုမင်းလိုဘုရား, pronounced ]) is a Buddhist temple located in Bagan (formerly Pagan), in Burma/Myanmar, built during the reign of King Htilominlo (also known as Nandaungmya), 1211-1231.:183 The temple is three stories tall, with a height of 46 metres (151 ft), and built with red brick. It is also known for its elaborate plaster moldings. On the first floor of the temple, there are four Buddhas that face each direction. The temple was damaged in the 1975 earthquake and subsequently repaired.

Tips & Hints
Arrange By:
Popular first New first
There are no tips nor hints for Htilominlo Temple yet. Maybe be you will be the first one to post useful information for fellow travellers? :)
8.2/10
11,124 people have been here
I've been here
Add to wishlist

See all hotels See all
The Hotel @ Tharabar Gate 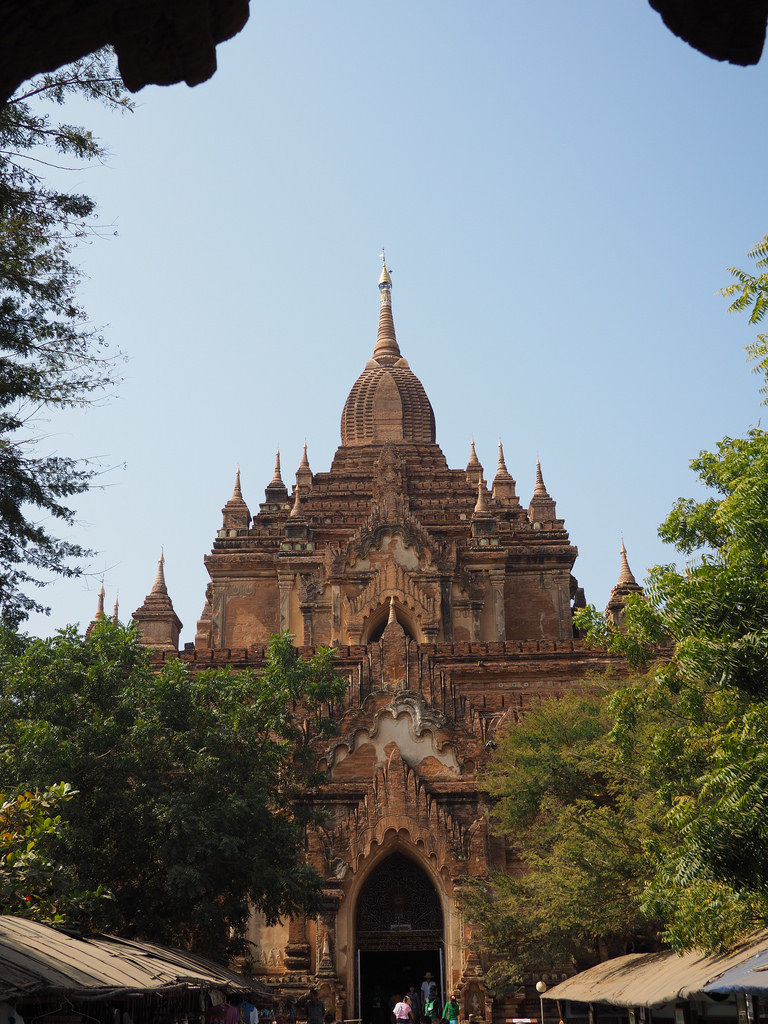 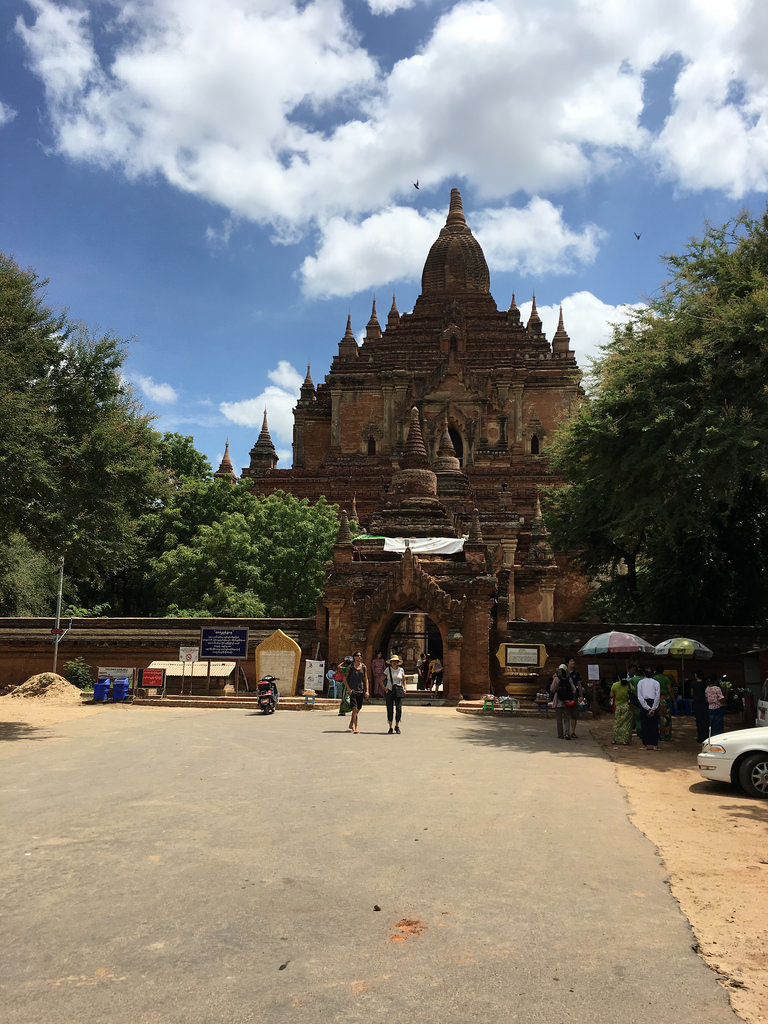 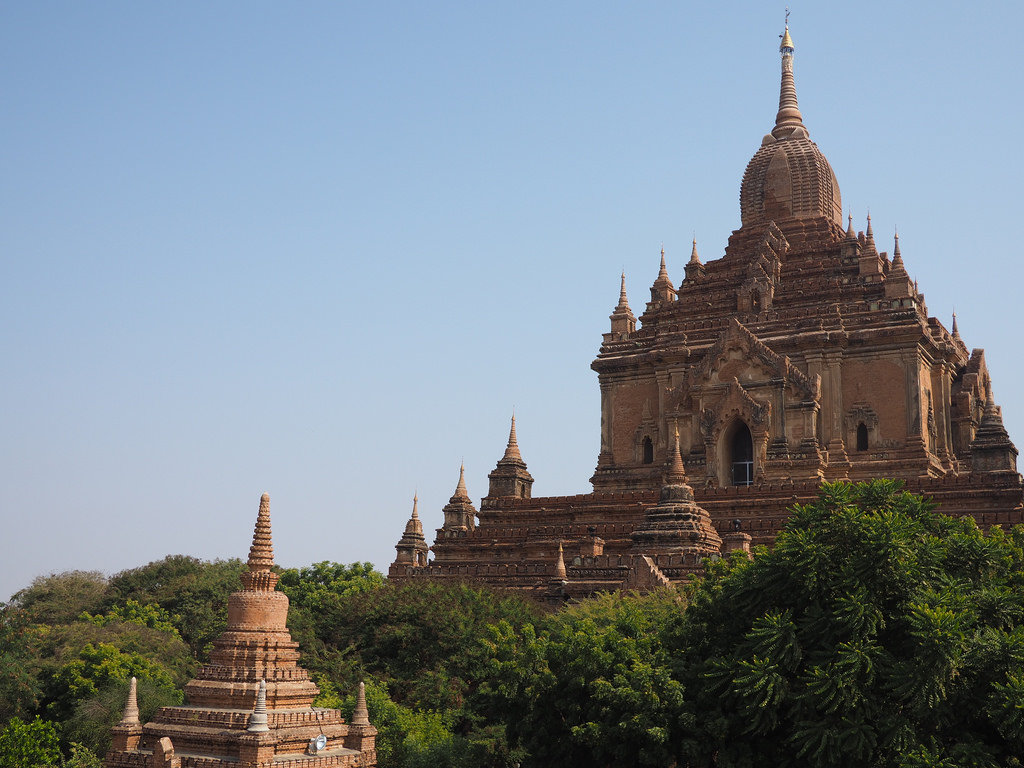 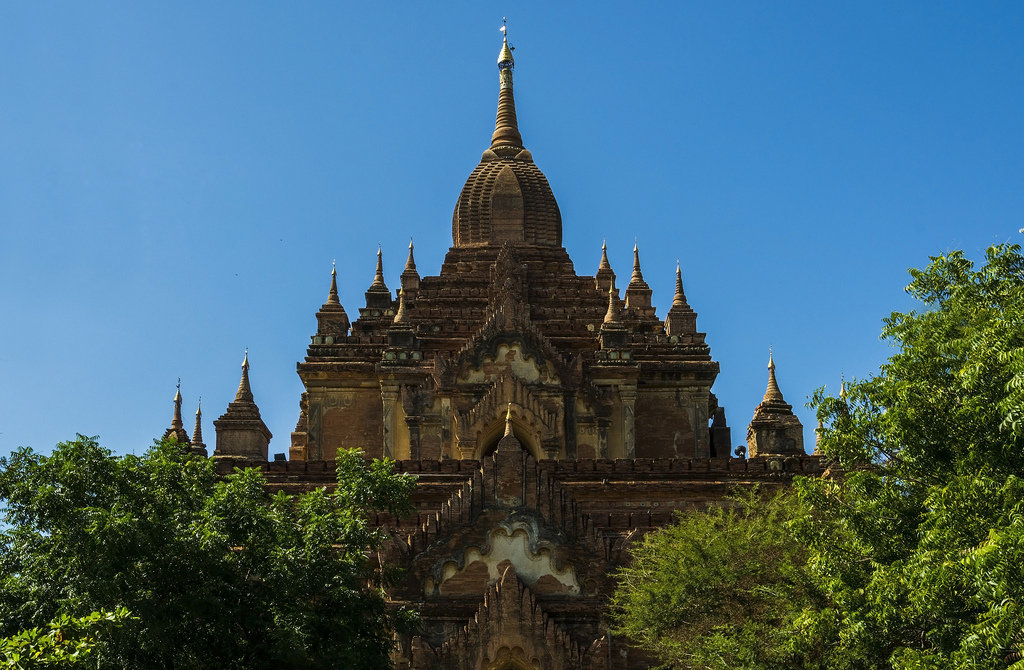 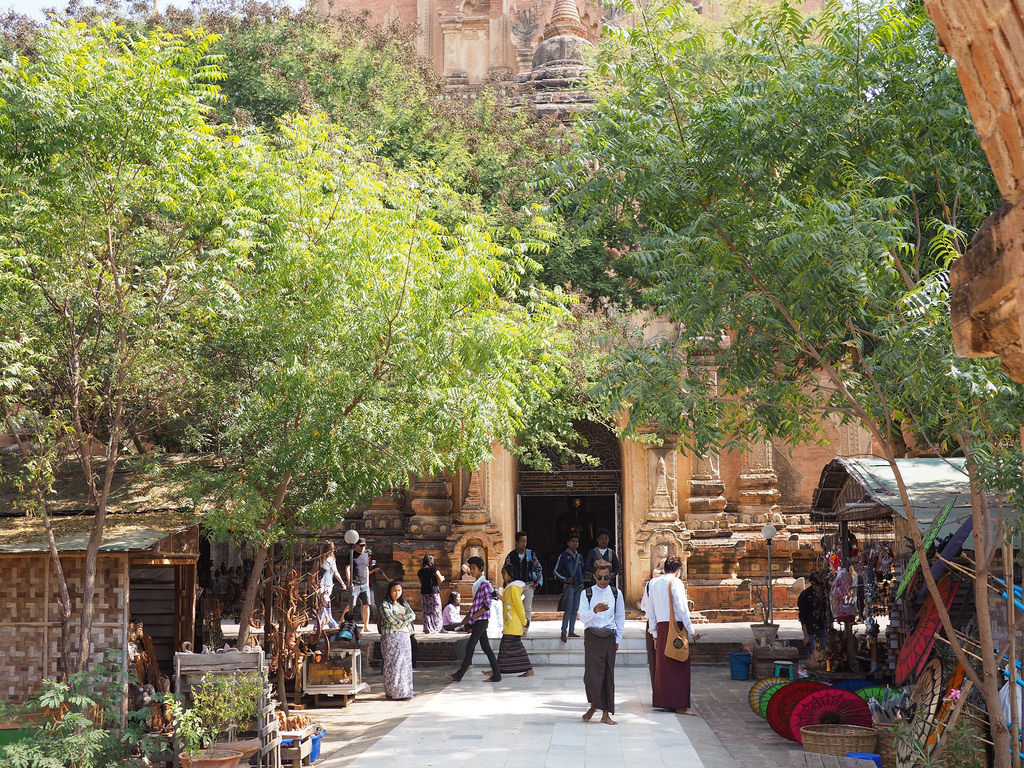 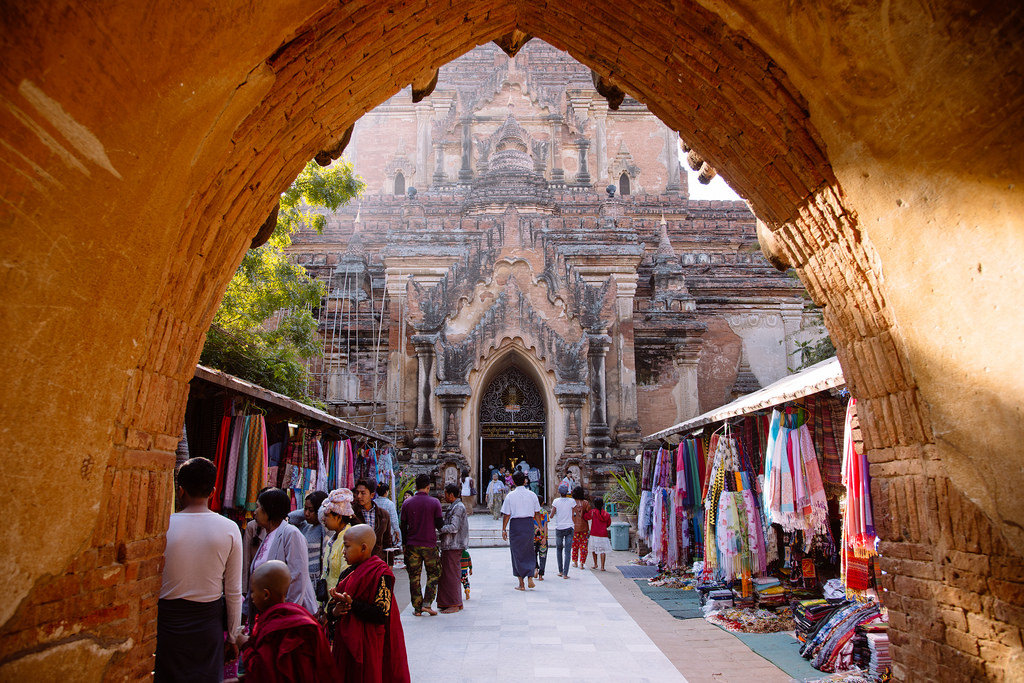 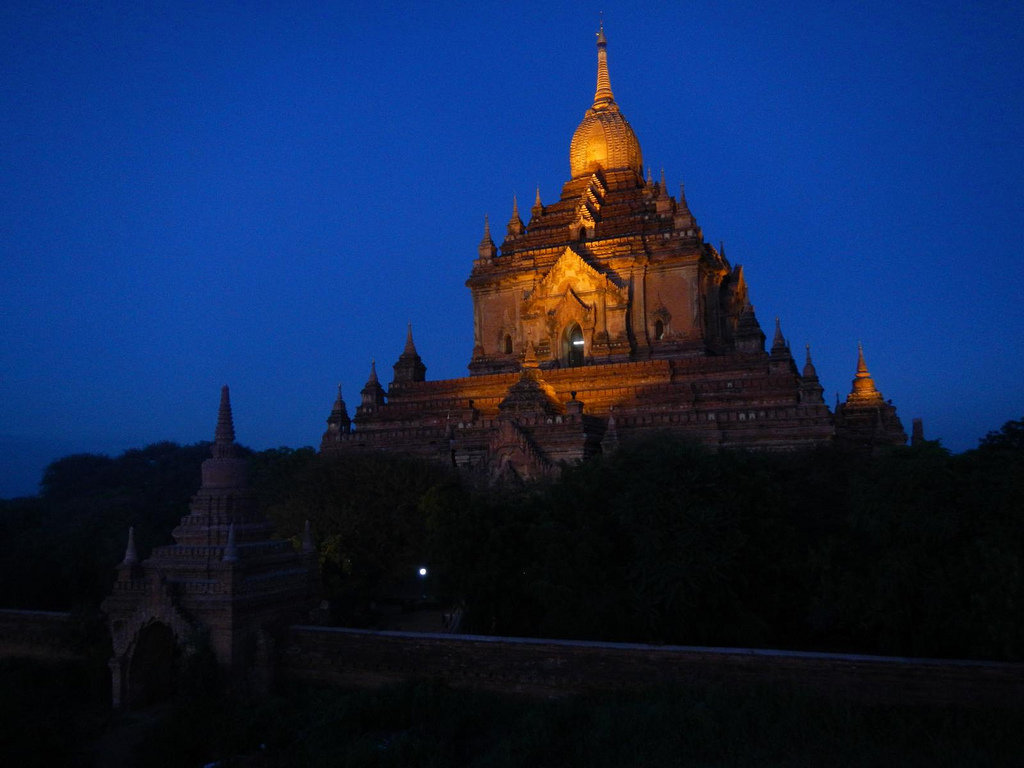 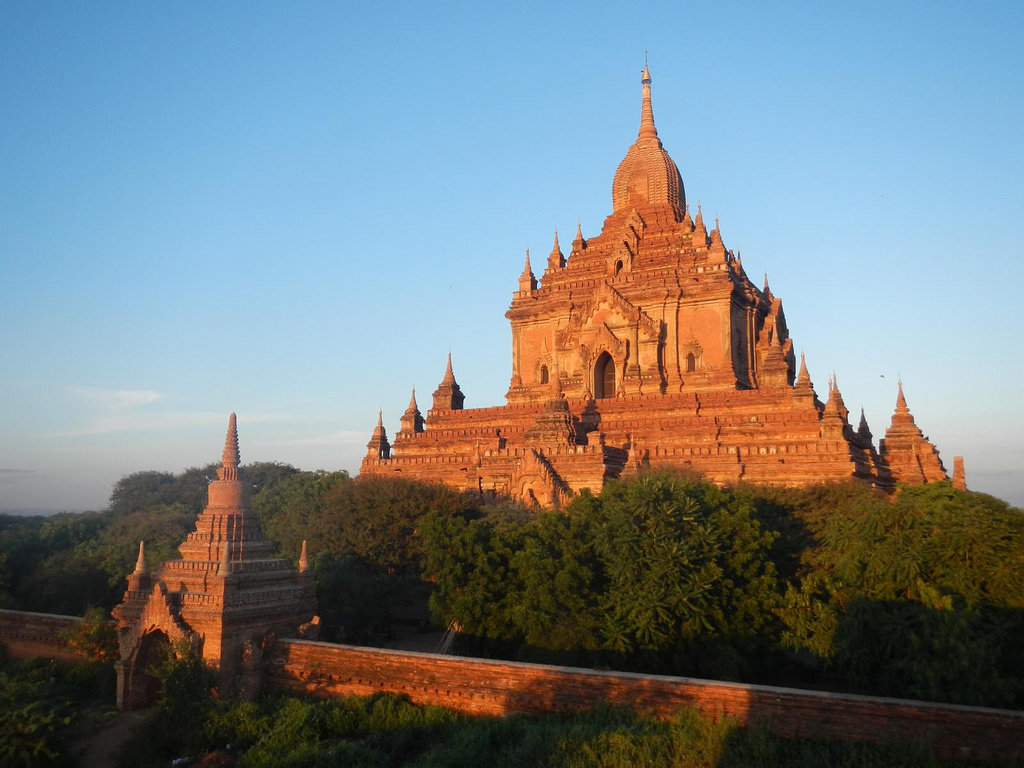 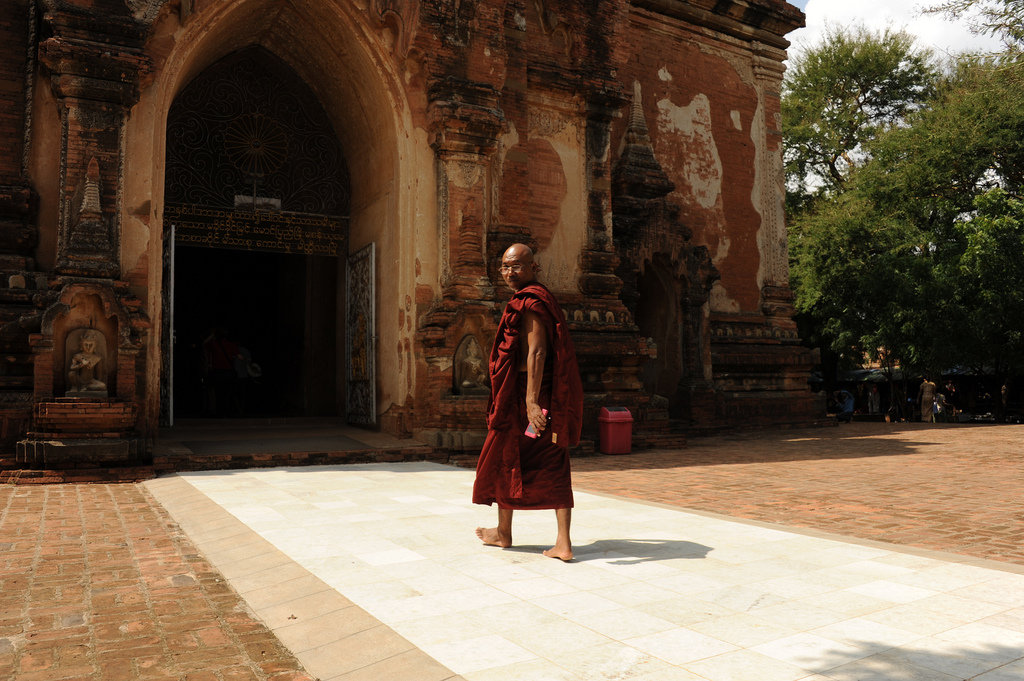 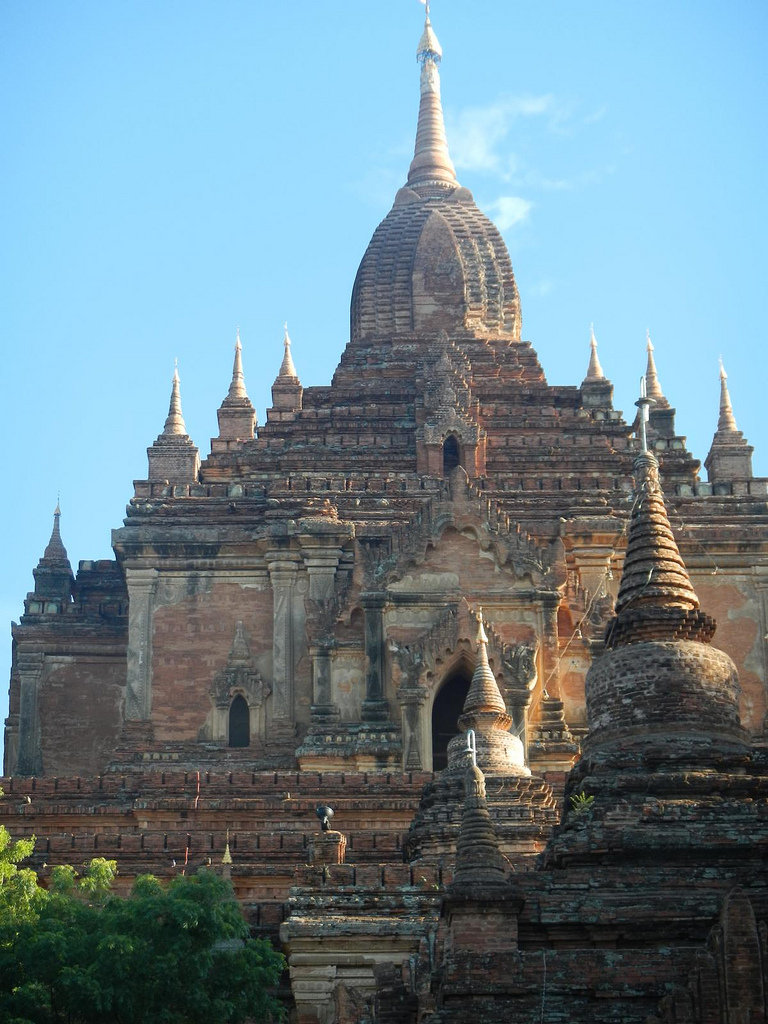 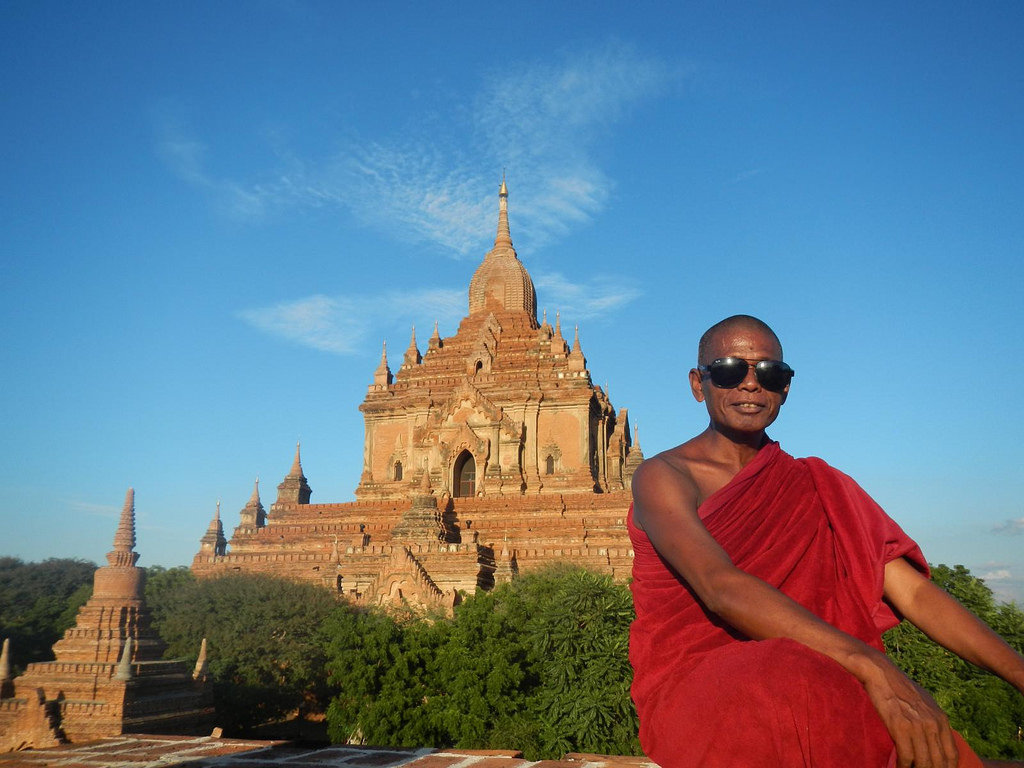 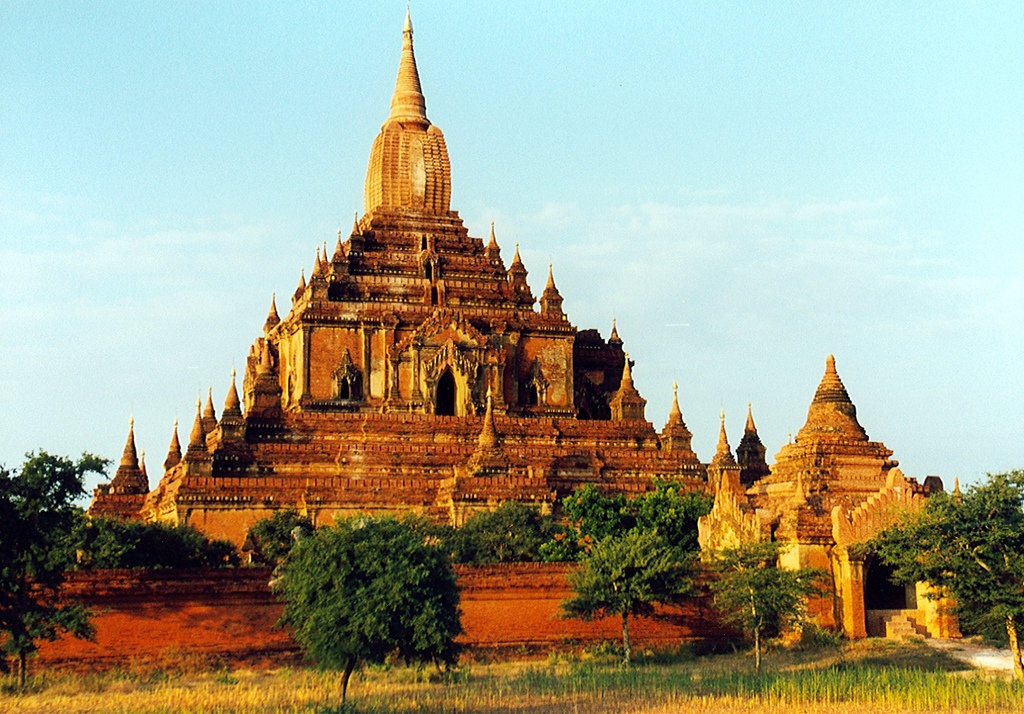 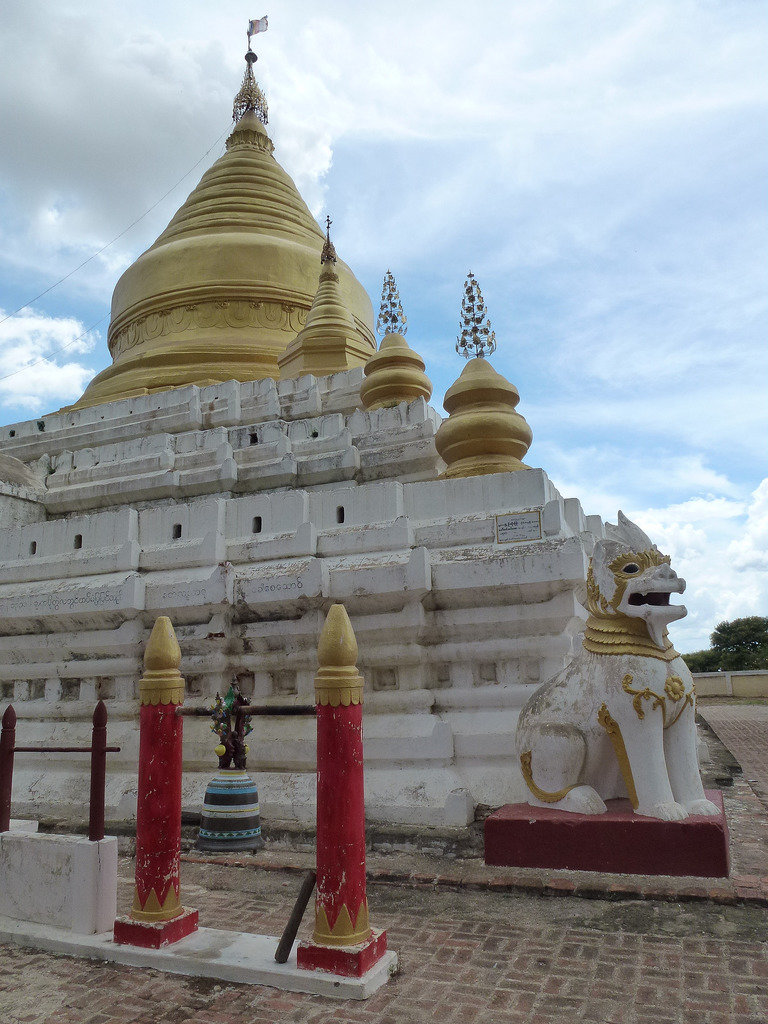 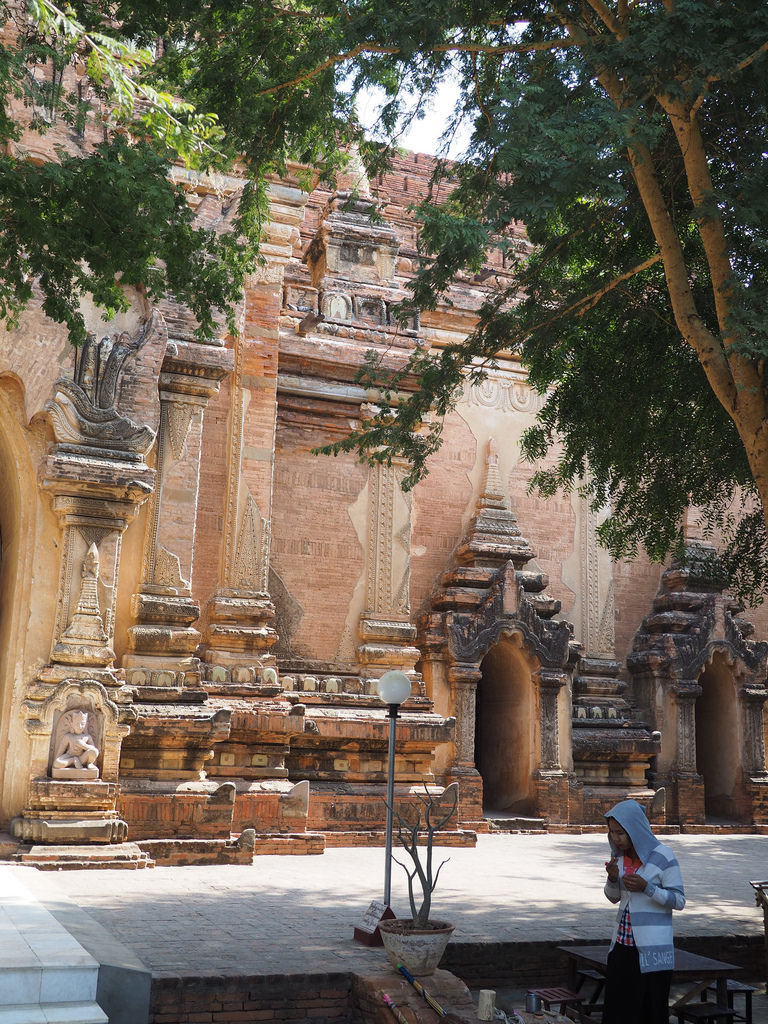 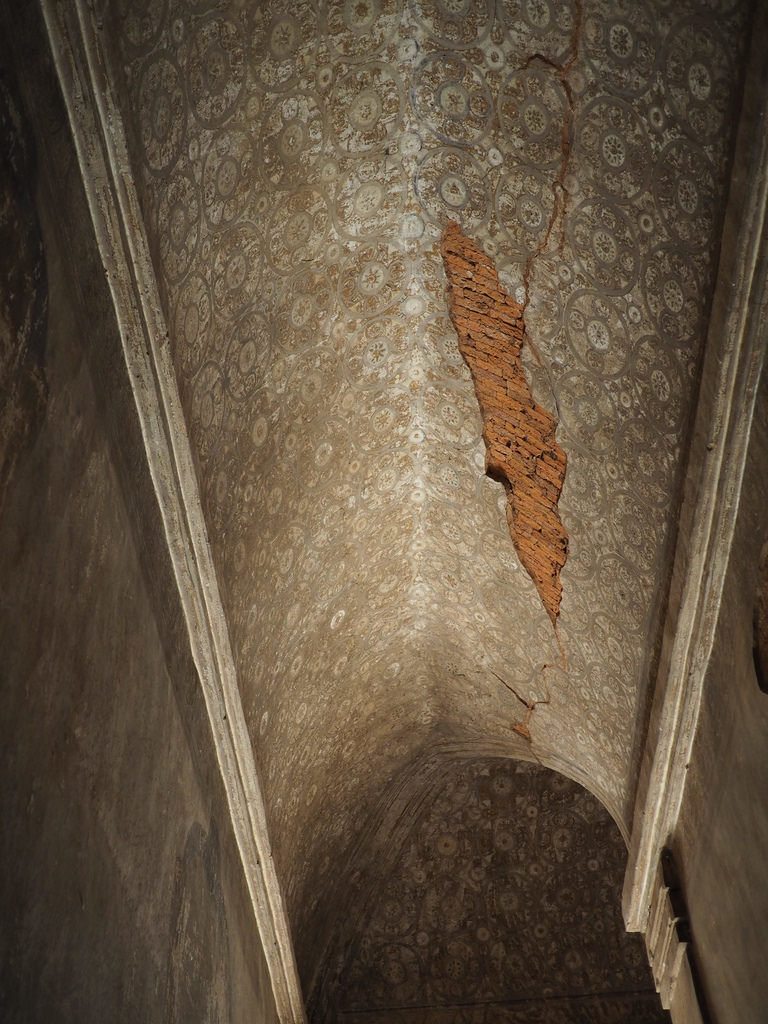 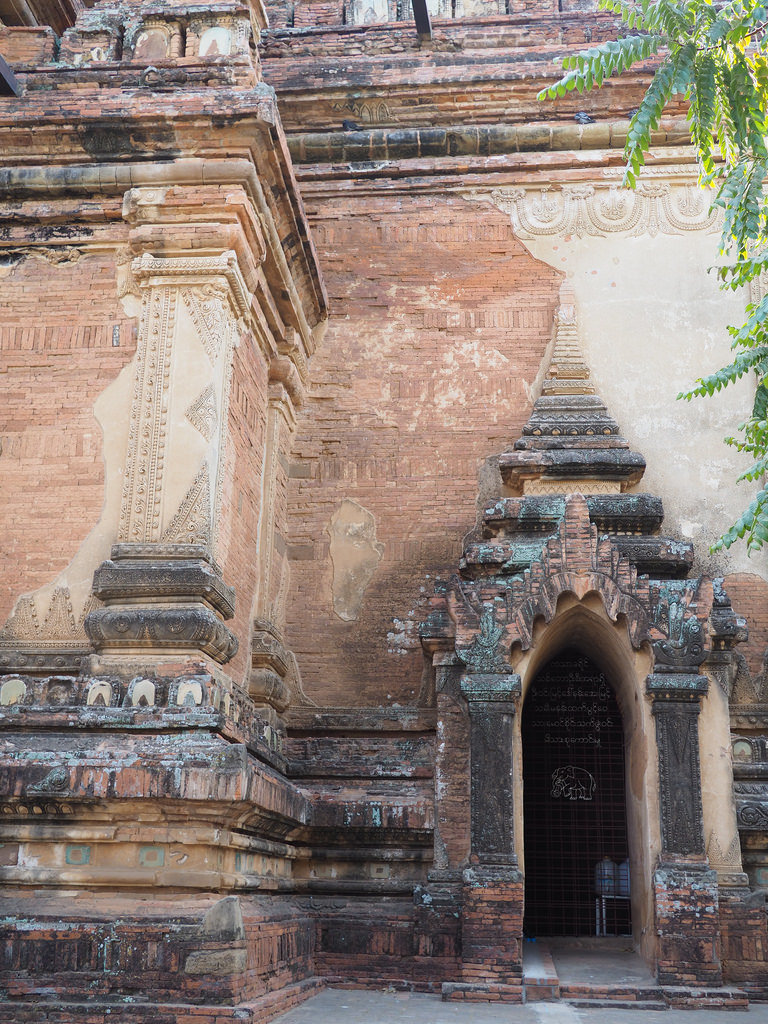 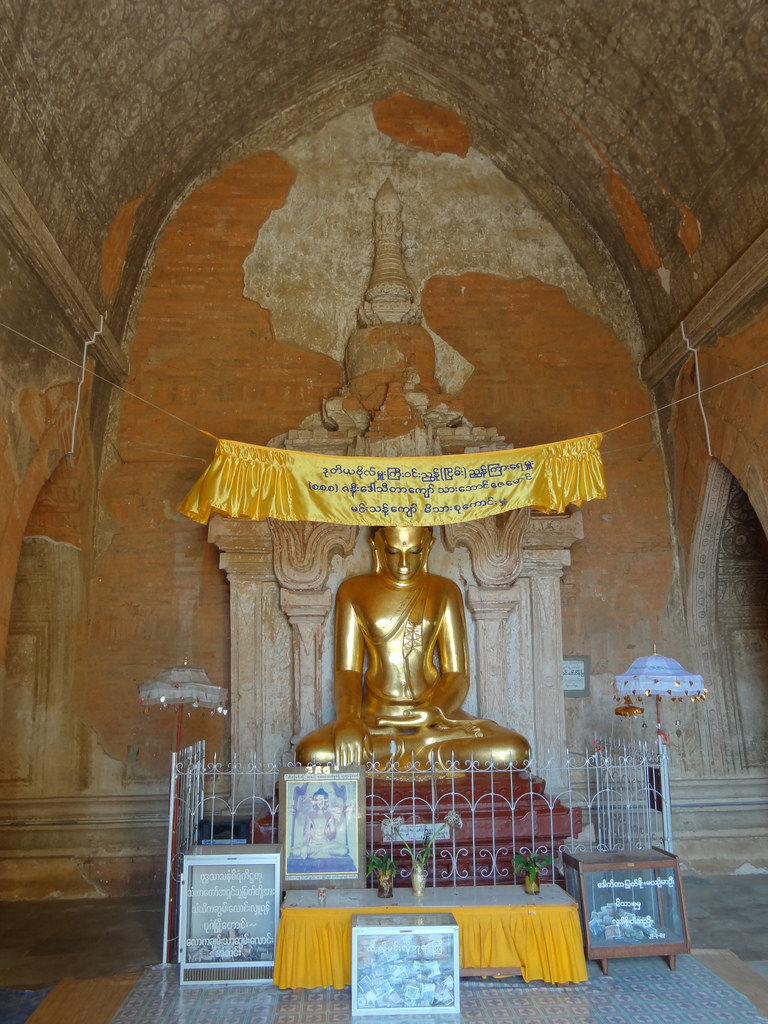 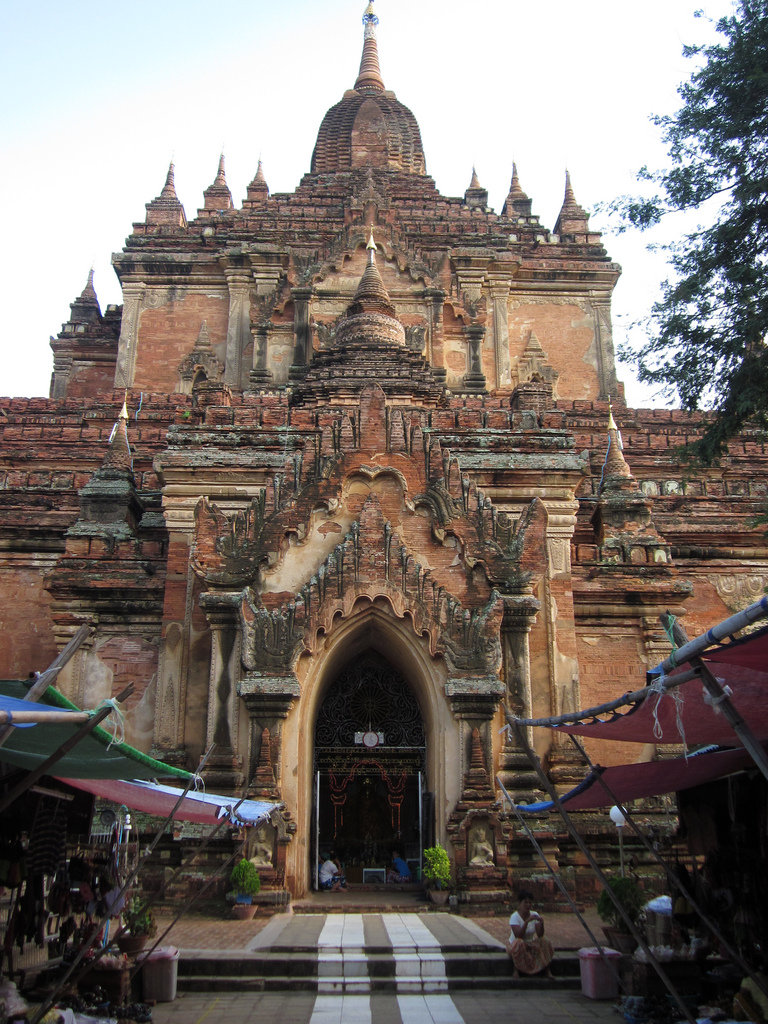 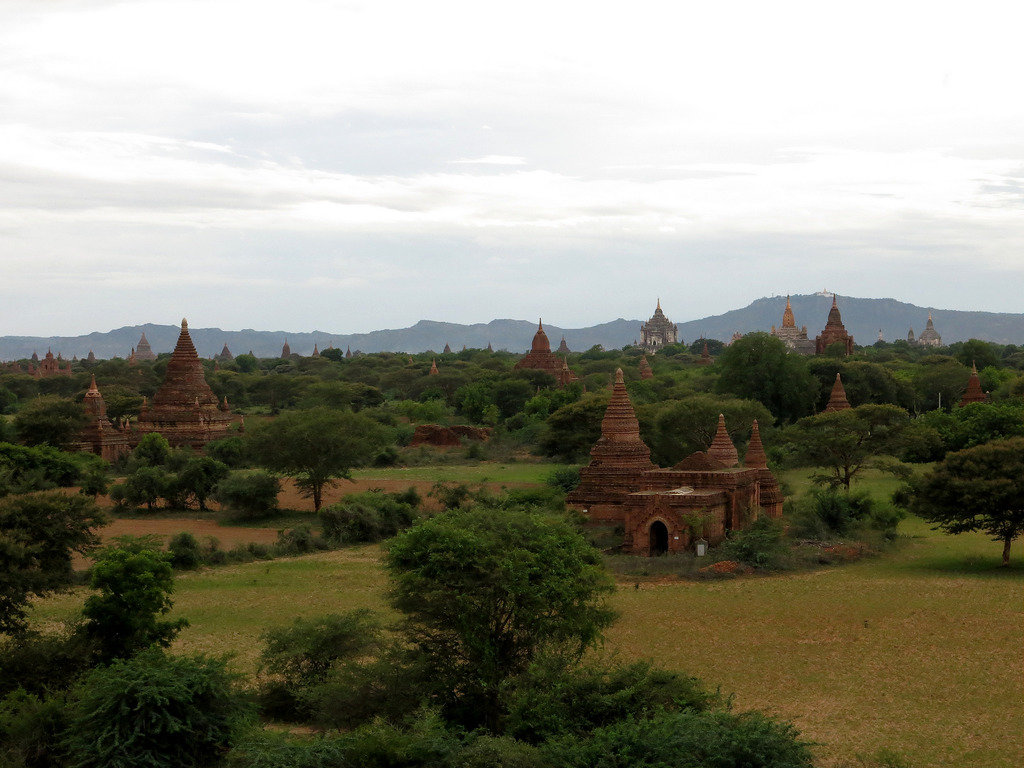 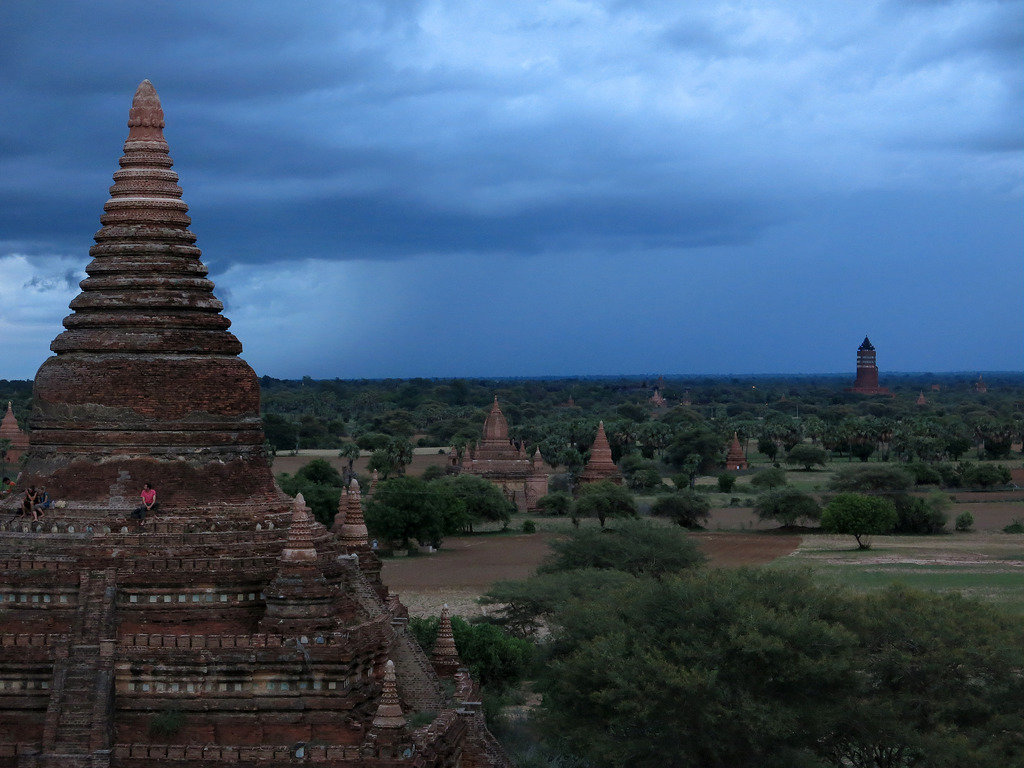