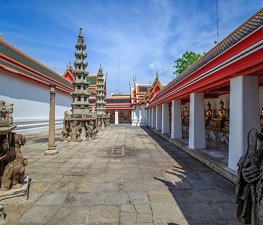 The temple is also known as the birthplace of traditional Thai massage.

Prior to the temple's founding, the site was a centre of education for traditional Thai medicine, and statues were created showing yoga positions.

During the Rama III restoration, plaques inscribed with medical texts were placed around the temple. These received recognition in the Memory of the World Programme on 21 February 2008, according to Thailand's Government Public Relations Department. The temple was created as a restoration of an earlier temple on the same site, Wat Phodharam, with the work beginning in 1788. The temple was restored and extended in the reign of King Rama III, and was restored again in 1982. In 1962 a school for traditional medicine and massage was established.

Wat Pho is the one of the largest and oldest wat in Bangkok (with an area of 50 rai, 80,000 square metres), and is home to more than one thousand Buddha images, as well as one of the largest single Buddha images: the Reclining Buddha (Phra Buddhasaiyas, Thai พระพุทธไสยาสน์). Made as part of Rama III's restoration, the Reclining Buddha is forty-six metres long and fifteen metres high, decorated with gold plating on his body and mother of pearl on his eyes and the soles of his feet. The latter display 108 auspicious scenes in Chinese and Indian styles.

The White House
During his visit to Bangkok, President Obama and Secretary Clinton viewed the Vihan of the Reclining Buddha while touring the Wat Pho Royal Monastery.

Harry
Reclining Budha statue is huge and very beautiful. It is open 8:30am to 6:30pm every day. Tuktuk guys cheat people by taking to back gate and say it's closed until 1:30pm. Don't trust them.

Jesse Johnston
Easily the most interesting and one of the largest temples in Bangkok. I highly recommend you visit soon after opening to avoid the crowds, and dress appropriately (no exposed knees or shoulders).

Kris Adrianto
admission fee is 100B. Don't lose your ticket, you can get free cold drink water by showing your ticket inside. You have to dress properly to go inside the building of the reclining Buddha

Tasnime
One of the best temples. No need to buy any long garnement- can be borrowed from staff before entering the main shrine. Do explore beyond the main building!

Andrea WeRockTour
You must to see this temple in Bkk, wifi is free. Don't wast your time to pay an expensive price to get a Thai Massage at the school. In Bkk you usual find this massage for a reasonable price.
Load more comments
foursquare.com
9.1/10
irishmet, 加藤総合車両センター and 63,811 more people have been here
I've been here
Add to wishlist

Wat Arun (ไทย. วัดอรุณ, Temple of the Dawn) is a Buddhist temple (wa 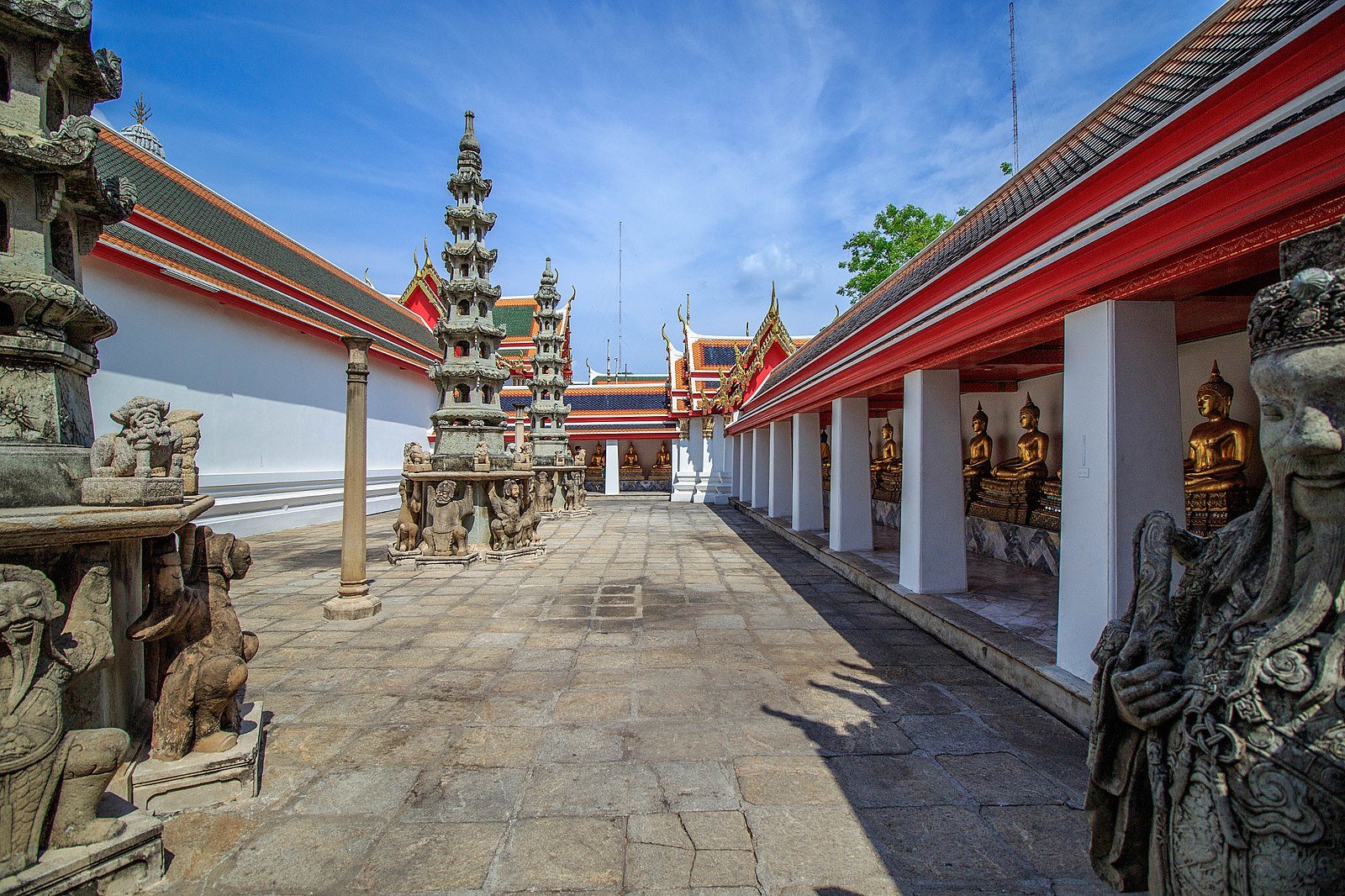 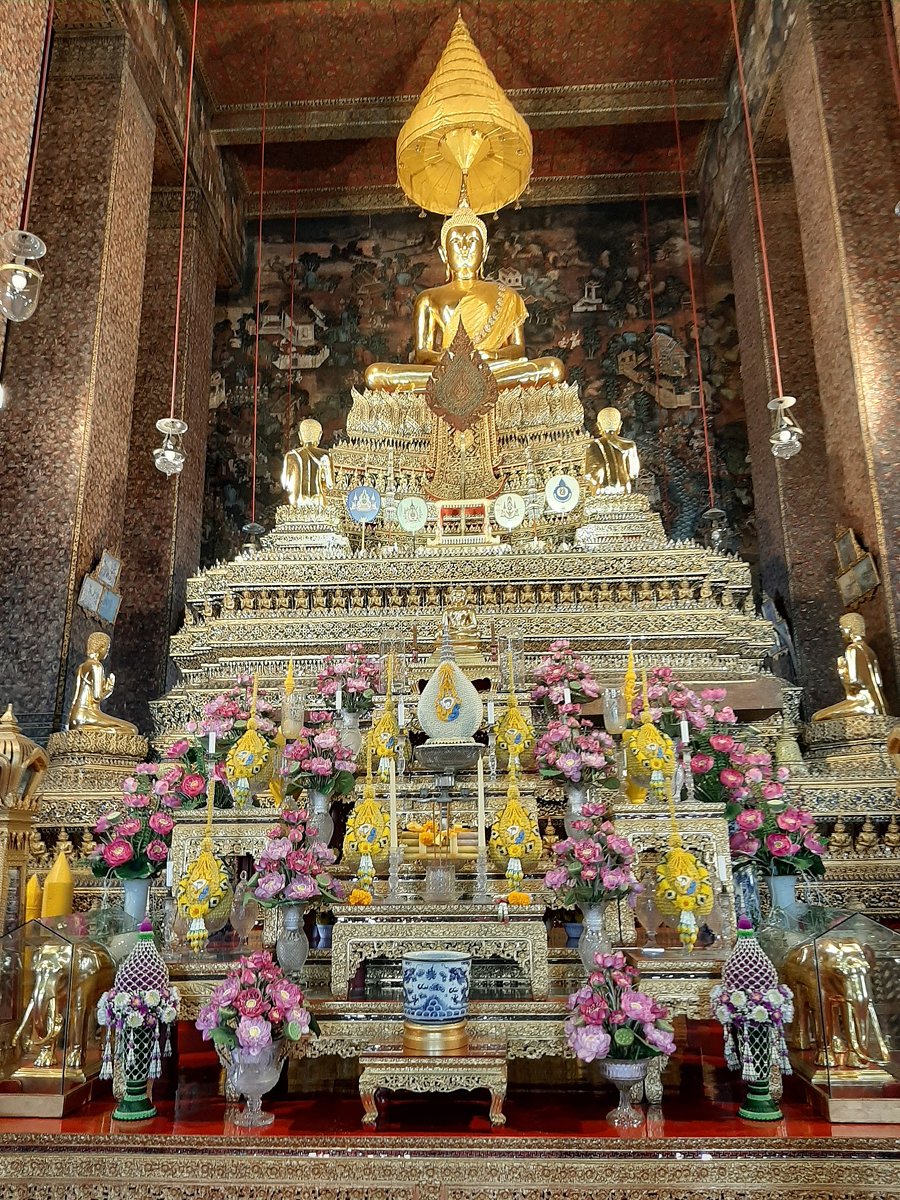 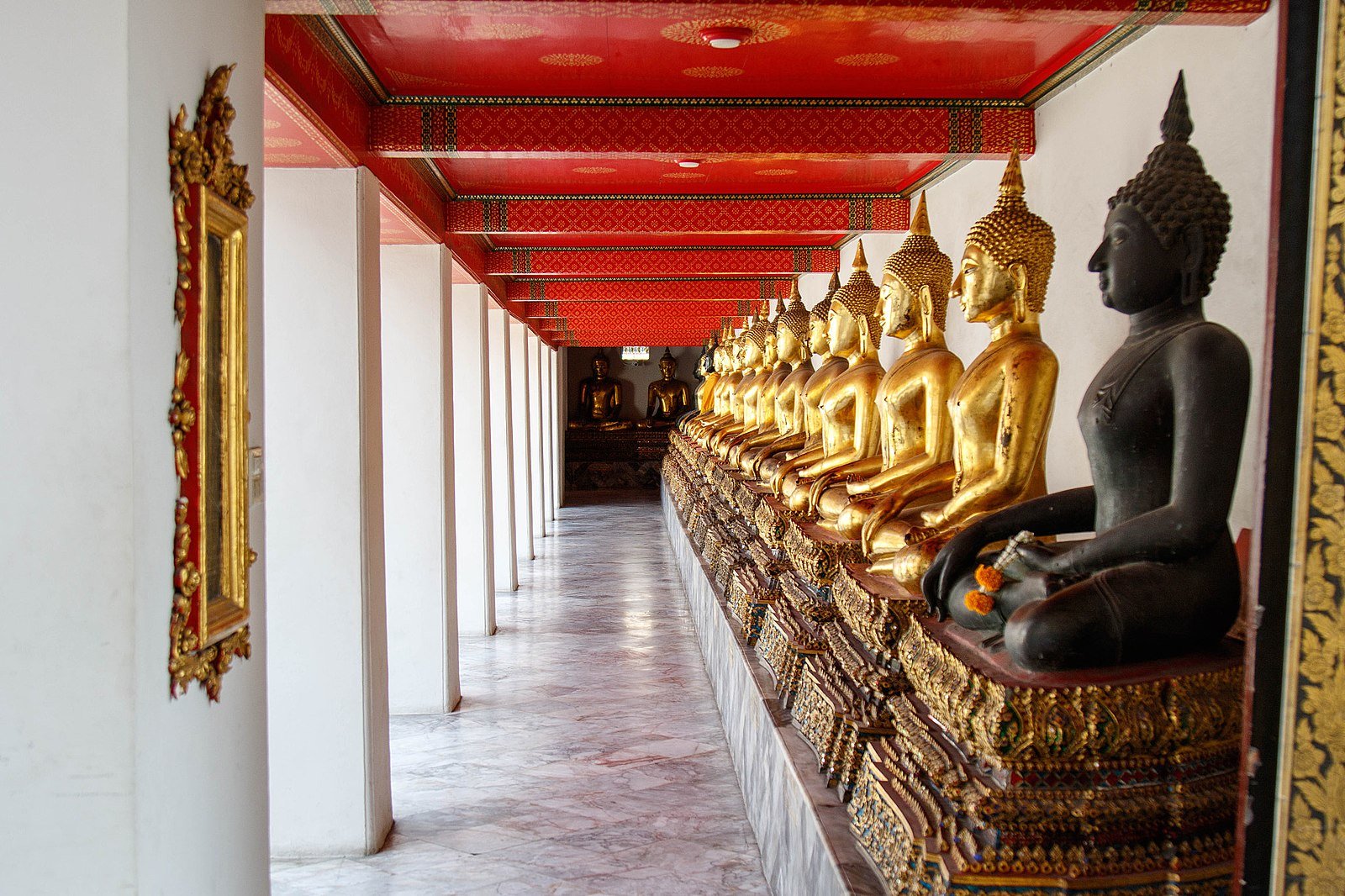 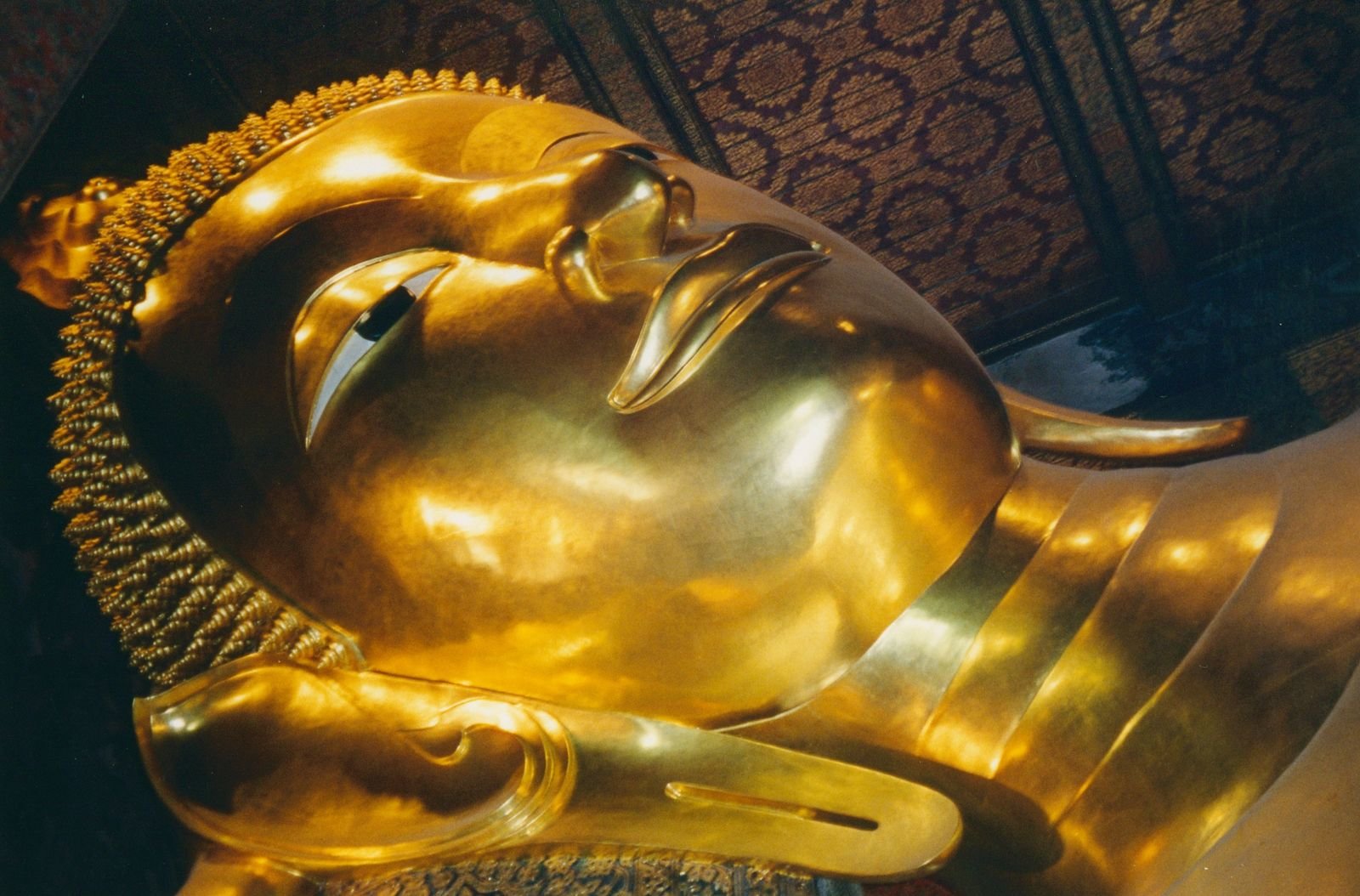