×
What are you looking for?
See all results
Waterfalls in Darrell Bay 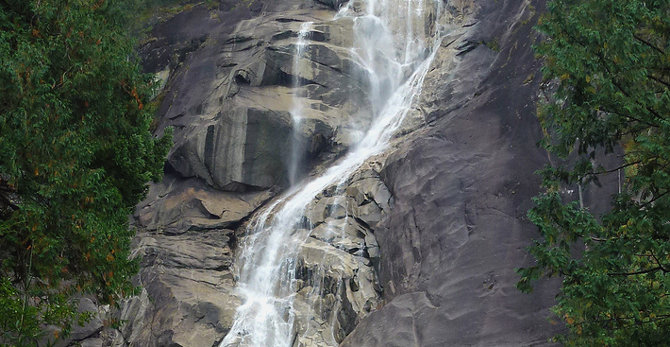 The park also protects the surrounding area on the north-east shore of the Howe Sound.

Just to the north are Murrin Provincial Park and Stawamus Chief Provincial Park. Located immediately across the highway from Shannon Falls is a privately operated campground and restaurant, plus the entrance to the Darrell Bay ferry terminal for Woodfibre (Darrell Bay was formerly named Shannon Bay).

The falls and adjoining woods are commonly used in television and film production.

Glacier Air
Anytime of year Shannon Falls is simply astounding! Get your cameras ready for this beauty. If you are lucky you might even get to see them frozen in winter. Truly magical. Don't miss it.

Aldrich Bernardo
You have to get to the top to see the majestic view of Shannon Falls. Make sure to have the proper attire/shoes. Safety should always be the priority!!!

RTWgirl Arnette
A great place to stop for photos along the Sea to Sky Highway. If you do want to get to the base of the waterfalls, do wear proper hiking shoes (unlike I did)

Katherine Norris
When you go make sure to leave your phone behind. Just enjoy being in nature and surrounded by beautiful things to look at. The waterfall is amazing, I've never seen anything like it!

Zarin Lokhandwala
View from walking up the steps. You don't have to if the hike up is too much. You can see just fine from the ground level.

Karl Lindgren-Streicher
Take the trail to the upper viewing area to the left before the primary falls view. Goes uphill a bit but great views and less crowded!
Load more comments
foursquare.com

The Capilano Suspension Bridge is a simple suspension bridge crossing

Point Atkinson Lighthouse was built in 1875 on granite boulders

Brandywine Falls Provincial Park is a provincial park in British

The Vancouver Aquarium Marine Science Centre is a public aquarium

Christ Church Cathedral in Vancouver, British Columbia, is the

Lehamite Falls is located in Yosemite National Park. It consists of a 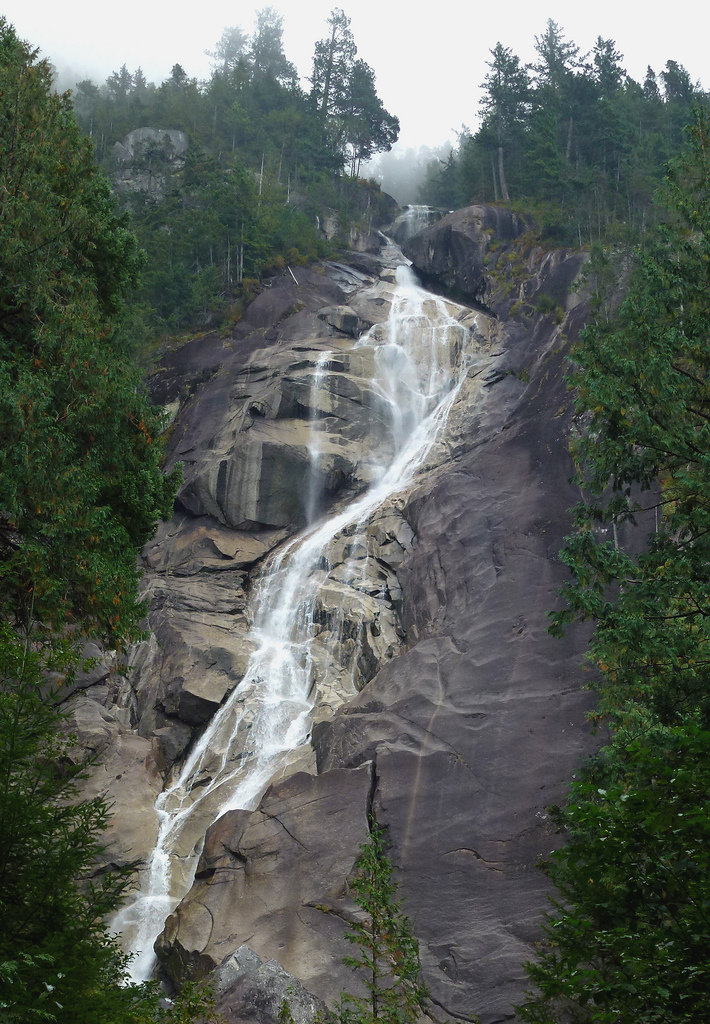 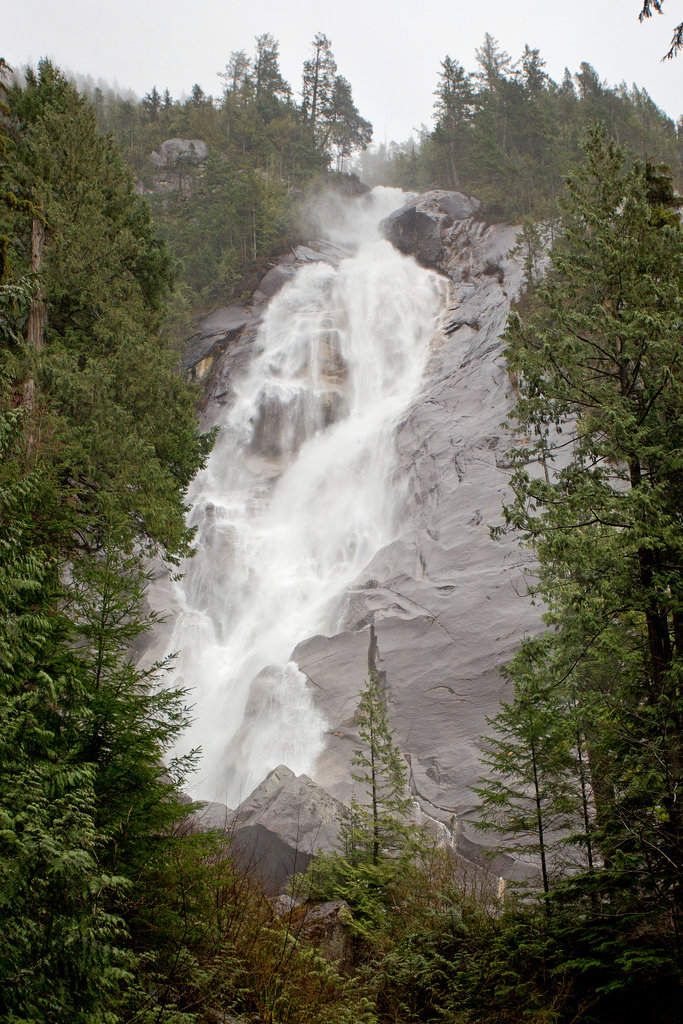 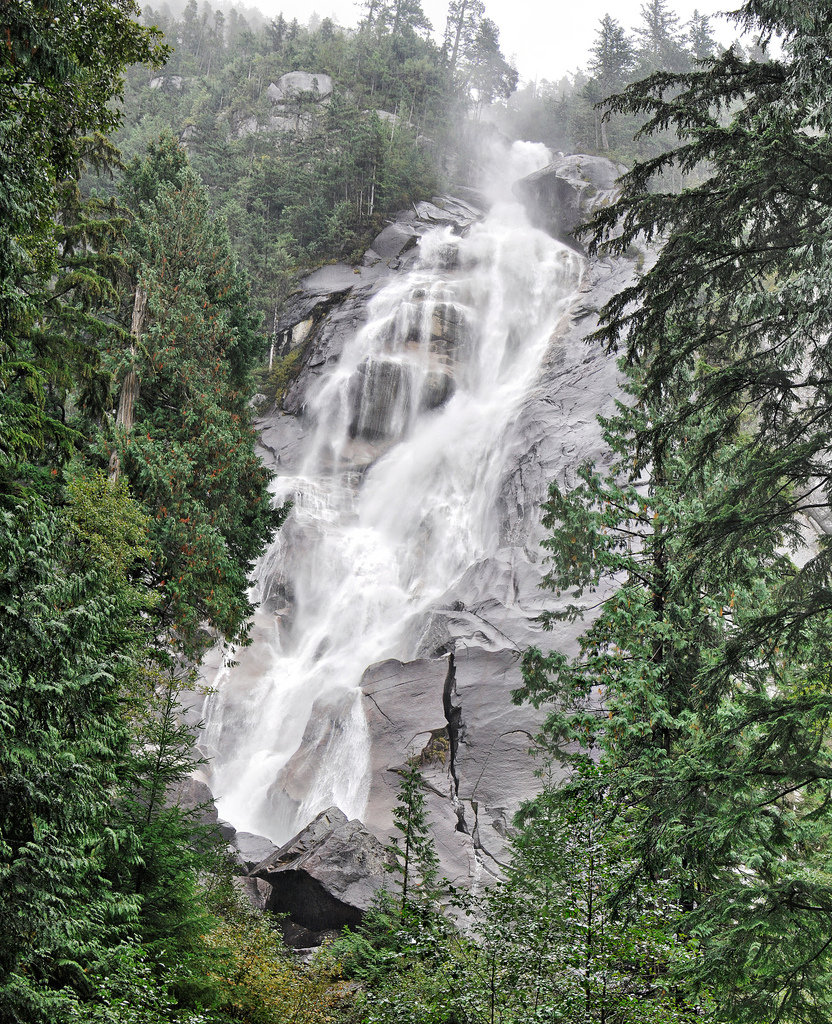 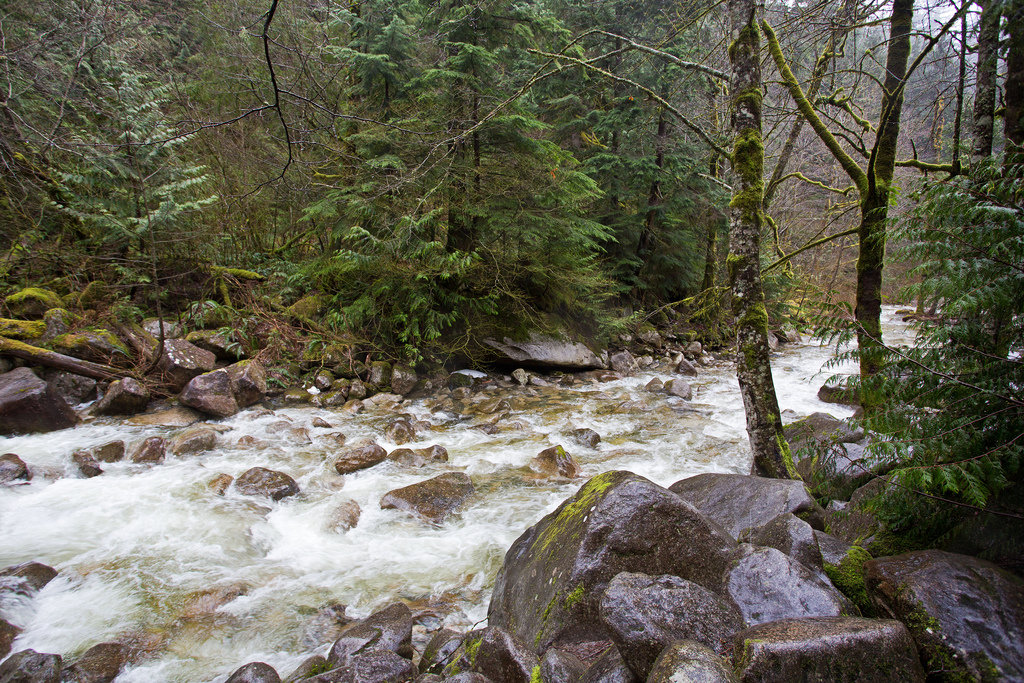