×
What are you looking for?
See all results
Art museums and galleries in Dresden 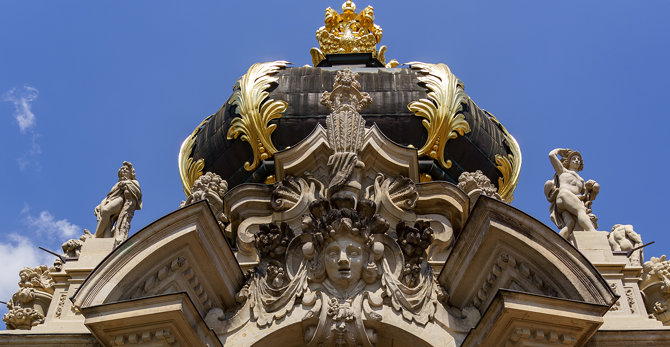 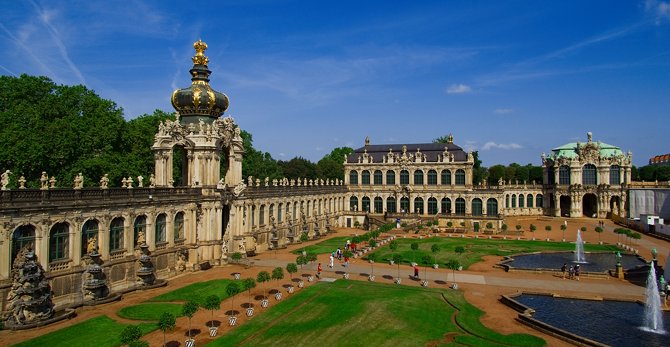 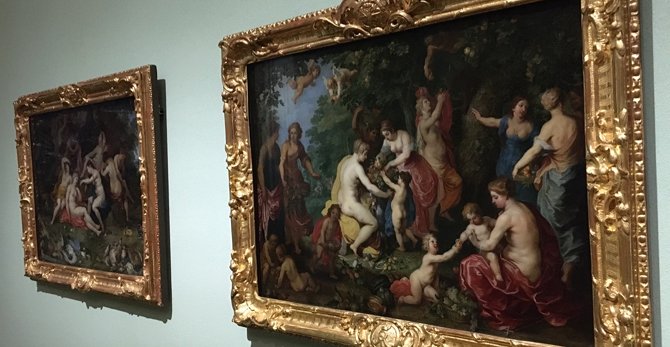 The Zwinger Palace (Der Dresdner Zwinger) in Dresden is a major German landmark.

The location was formerly part of the Dresden fortress of which the outer wall is conserved. The name derives from the German word Zwinger (outer ward of a concentric castle); it was for the cannons that were placed between the outer wall and the major wall. The Zwinger was not enclosed until the neoclassical building by Gottfried Semper called the Semper wing was built to host the Gemäldegalerie Alte Meister art gallery.

Augustus the Strong, elector of Saxony, returned from a grand tour through France and Italy in 1687–89, just at the moment that Louis XIV moved his court to Versailles. On his return to Dresden, having arranged his election as King of Poland (1697), he wanted something similarly spectacular for himself. The fortifications were no longer needed and provided readily available space for his plans. The original plans, as developed by his court architect Matthäus Daniel Pöppelmann before 1711, covered the space of the present complex of palace and garden, and also included as gardens the space down to the Elbe River, upon which the Semper opera house and its square were built in the nineteenth century.

The Zwinger was designed by Pöppelmann and constructed in stages from 1710 to 1728. Sculpture was provided by Balthasar Permoser. The Zwinger was formally inaugurated in 1719, on the occasion of the electoral prince Frederick August’s marriage to the daughter of the Habsburg emperor, the Archduchess Maria Josepha. At the time, the outer shells of the buildings had already been erected and, with their pavilions and arcaded galleries, formed a striking backdrop to the event. It was not until the completion of their interiors in 1728, however, that they could serve their intended functions as exhibition galleries and library halls. at right, ca 1900]] The death of Augustus in 1733 put a halt to the construction because the funds were needed elsewhere. The palace area was left open towards the Semperoper square and the river. Later the plans were changed to a smaller scale, and in 1847–1855 the area was closed by the construction of the gallery wing now separating the Zwinger from the opera place; the architect was Gottfried Semper, who designed the opera.

The building was mostly destroyed by the carpet bombing raids of February 13-15, 1945. The art collection had been evacuated before, though. After the war, in a referendum, the people of Dresden voted to restore the building and generally preferred to rebuild the glories of the city, instead of having the ruins razed to make way for the architecture of socialist realism then prevalent in the German Democratic Republic.

Albeit somewhat small, the Zwinger's Gemäldegalerie Alte Meister (Old Masters Picture Gallery) became a star attraction in Dresden's rich cultural heritage. It now houses collections of fine art and scientific treasures. There is a collection of old masters, with paintings of Rubens, Canaletto, Raphael and many others. The Rüstkammer (Armory) houses a fine collection of weapons and armor, mostly dating from the 16th and 17th century. Also there is a collection of Meissen porcelain and clocks and scientific instruments. The building also holds the Mathematisch-Physikalischer Salon.

Emerson
it's a MUST GO when in Dresden
Load more comments
foursquare.com

The Grünes Gewölbe (Green Vault) in Dresden, Germany is a museum t

The Palace of Culture (Romanian: Palatul Culturii) is an edifice 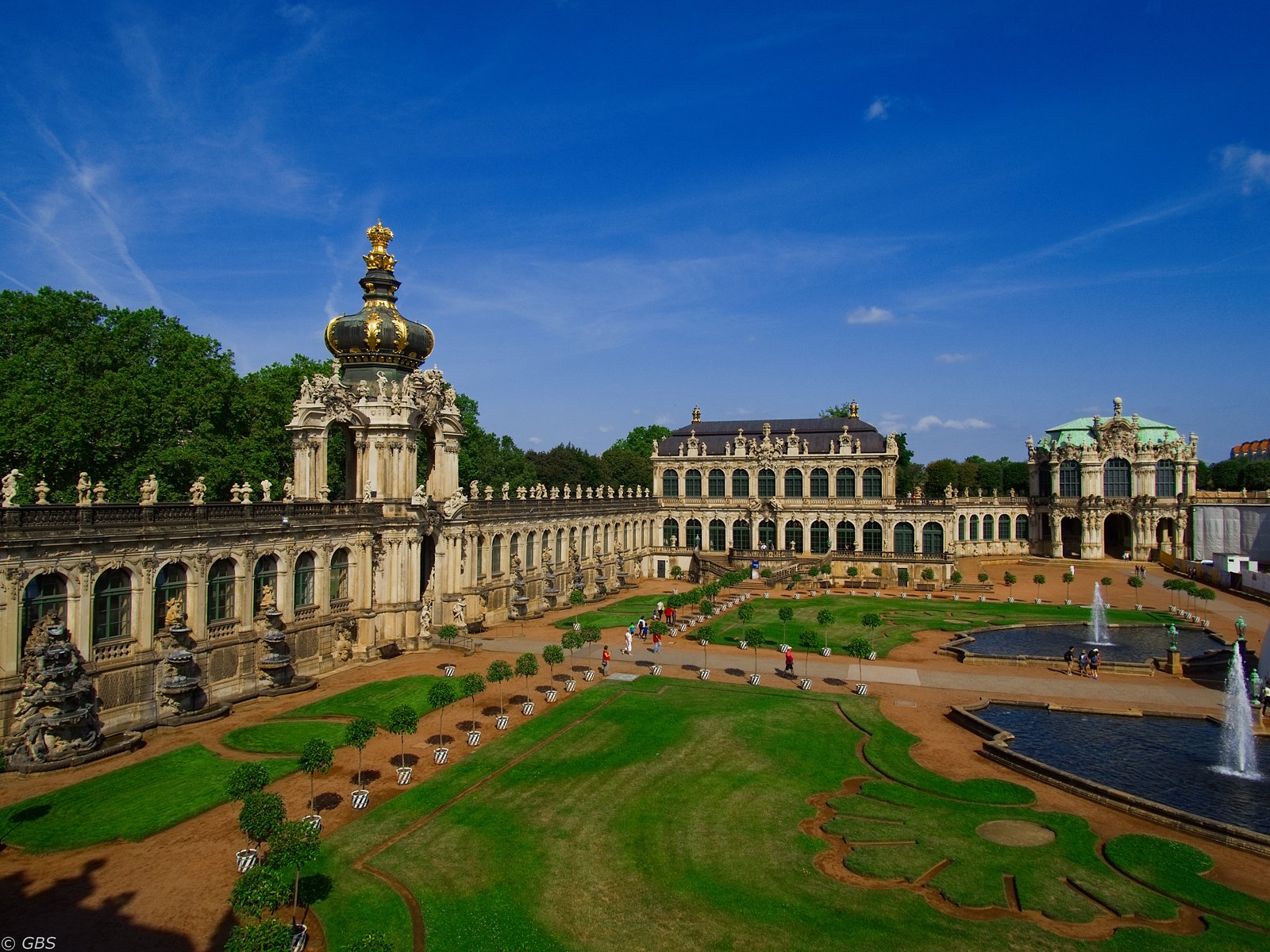 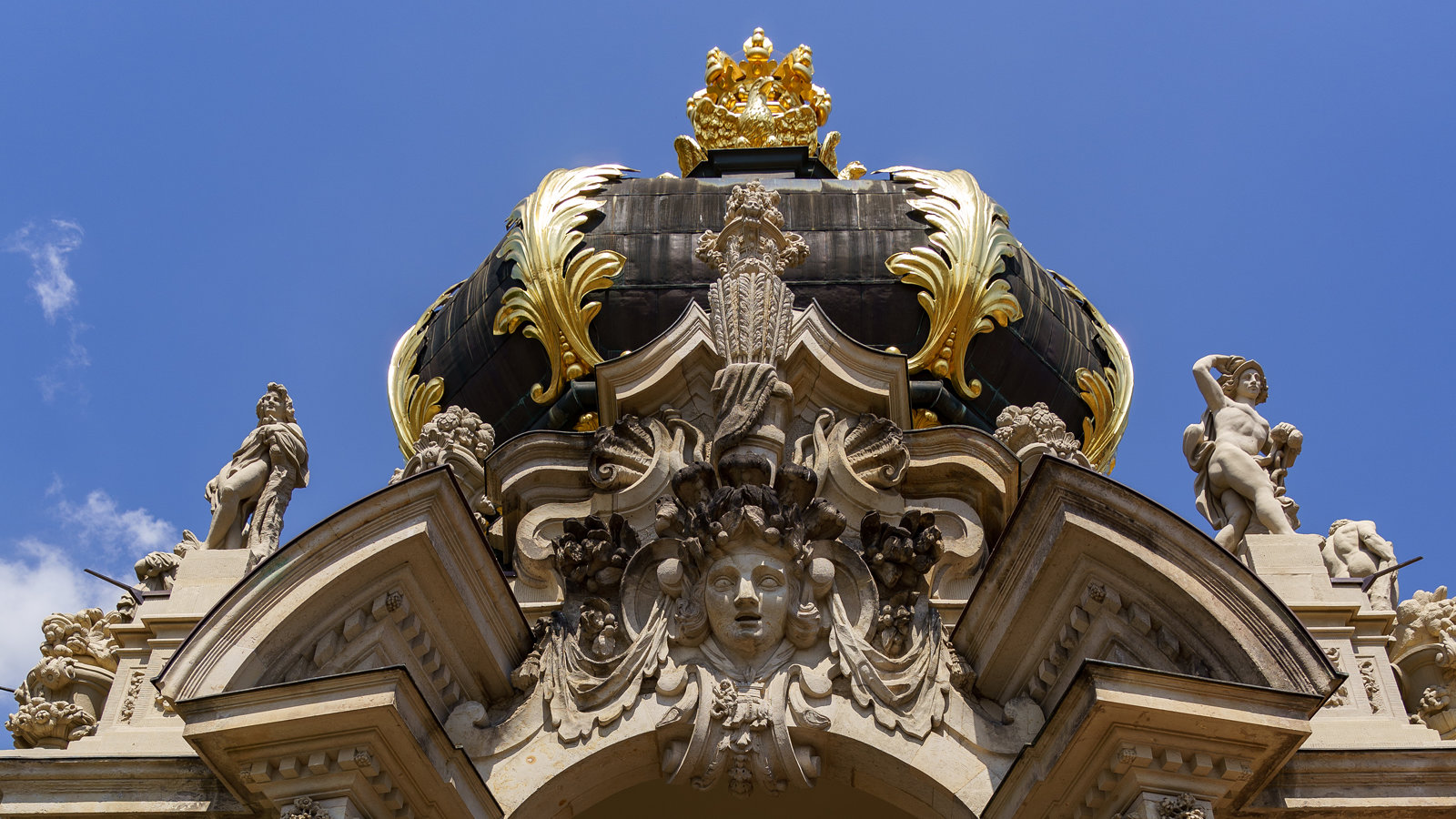 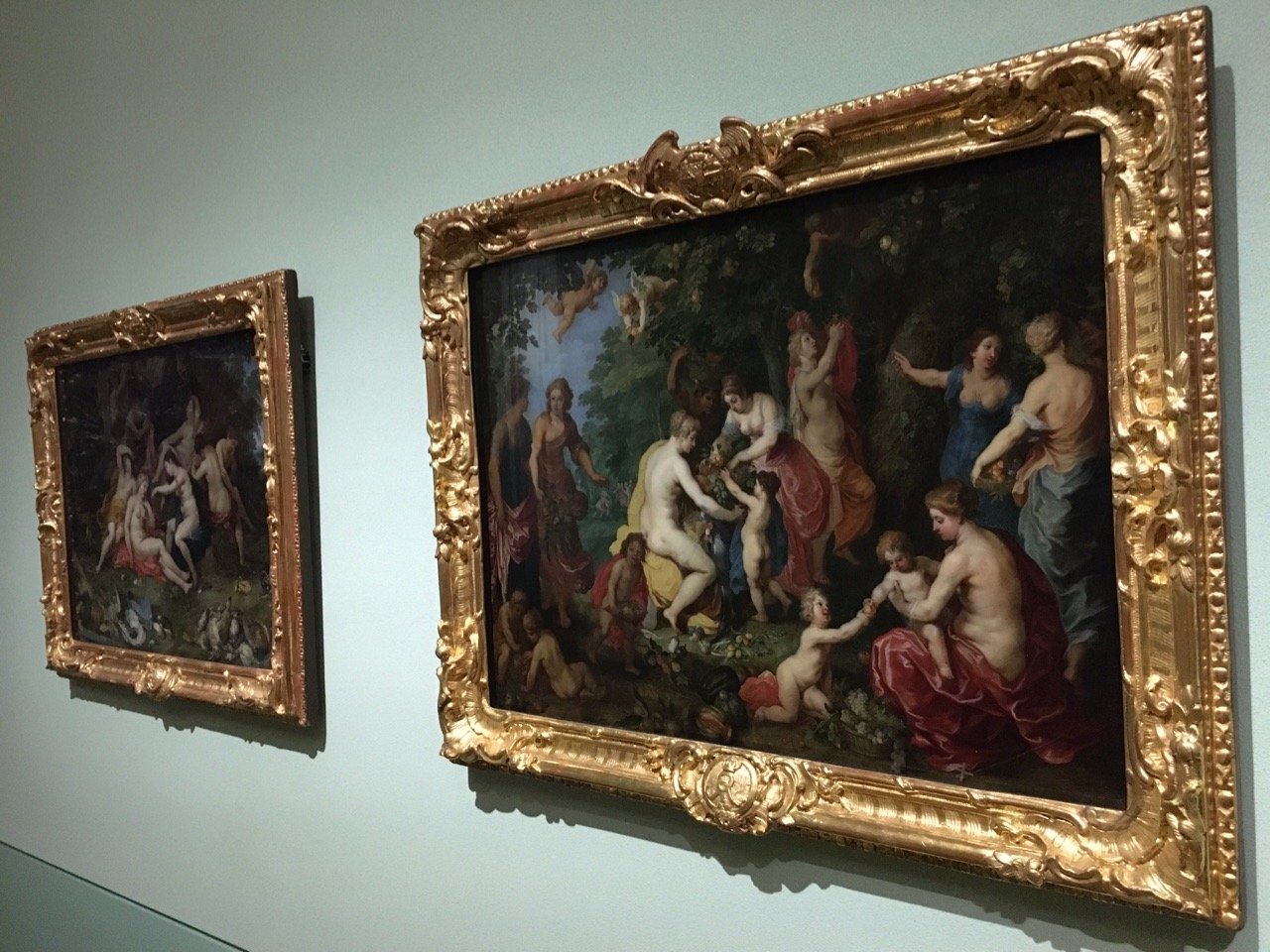 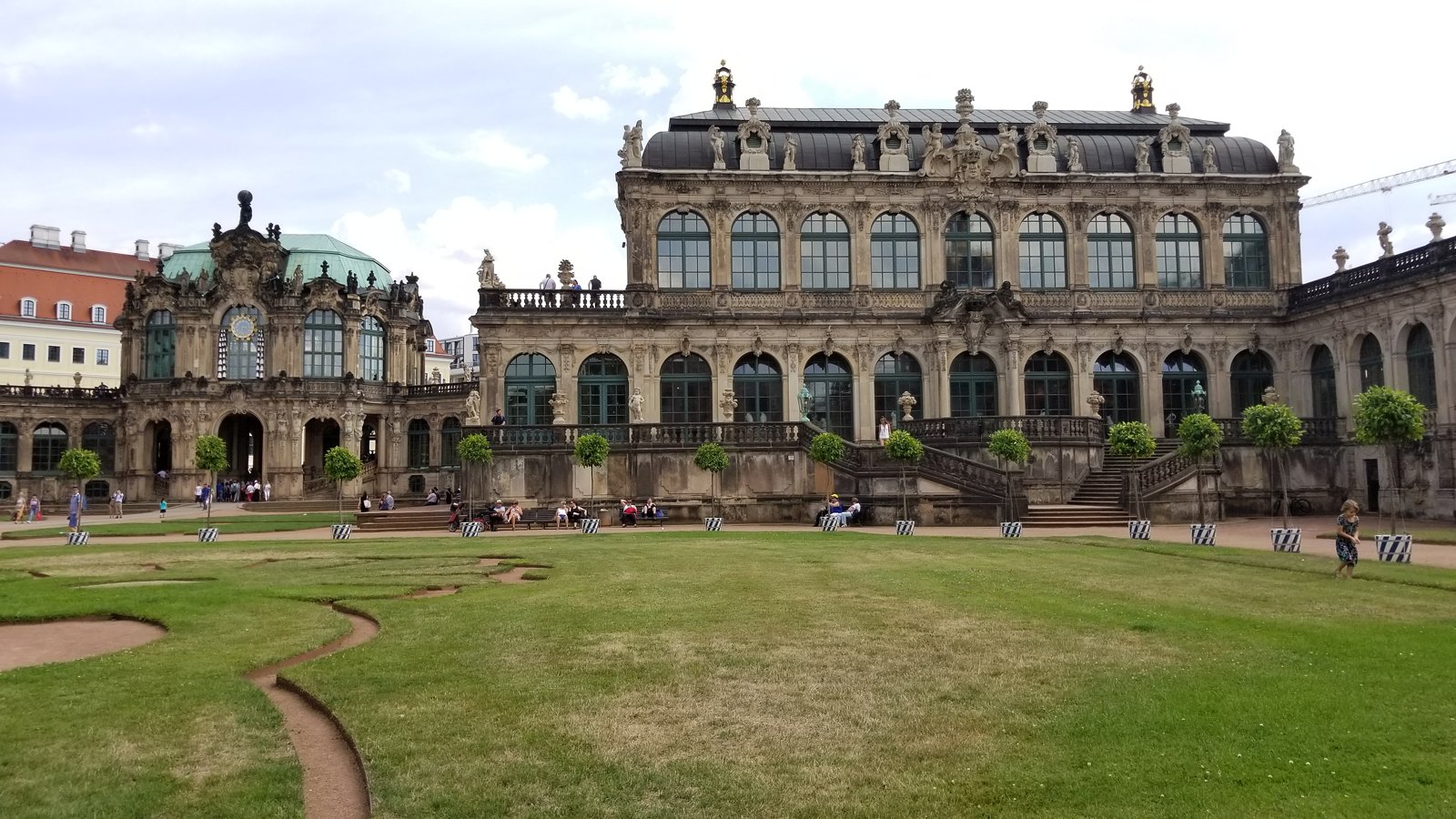 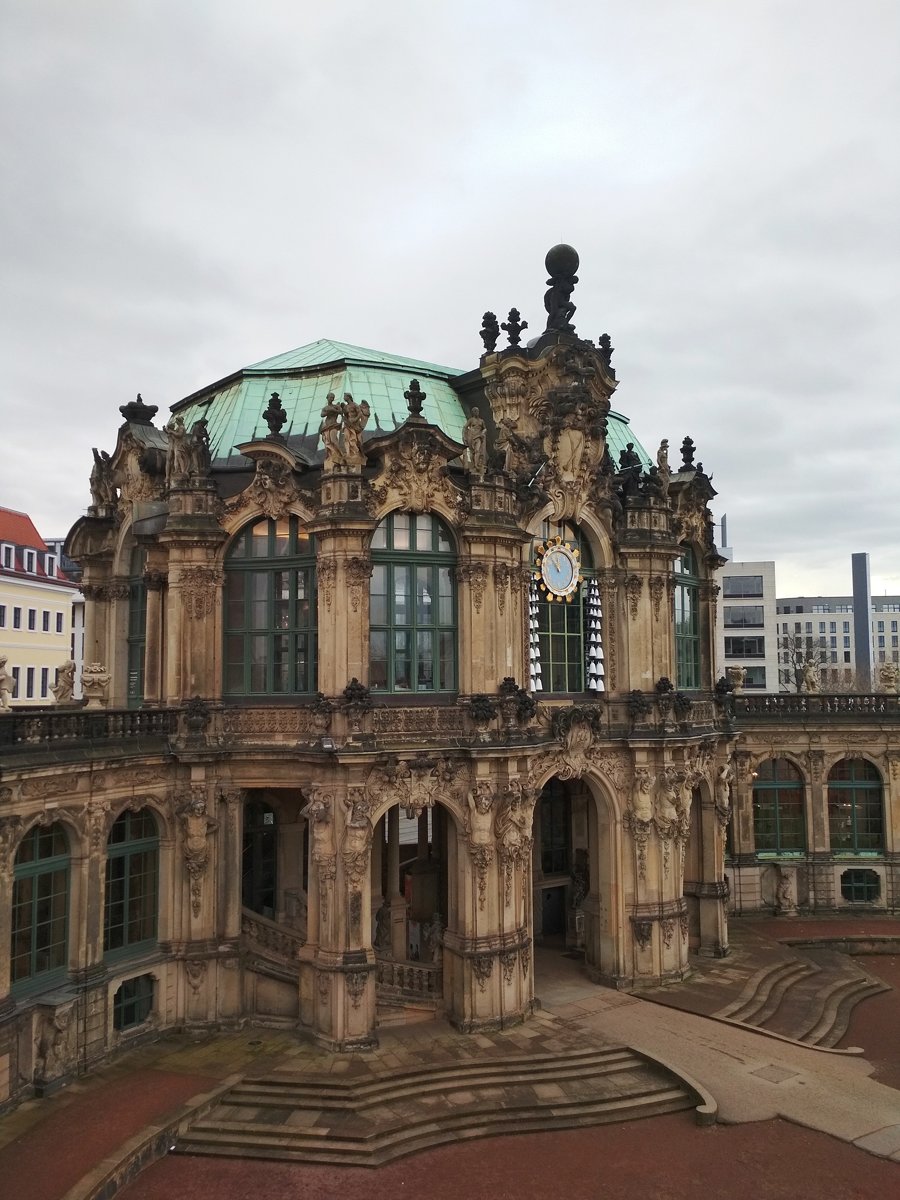 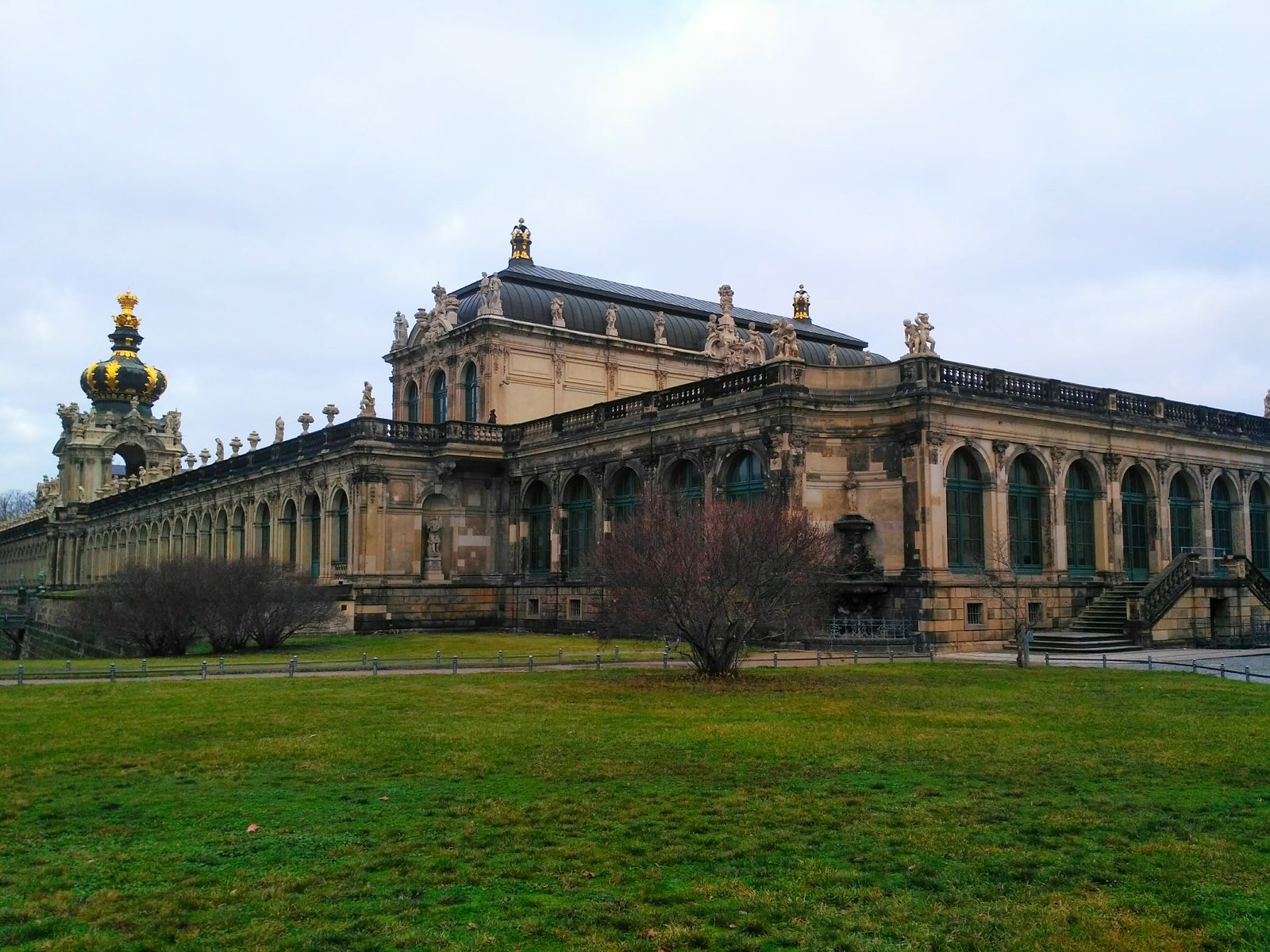 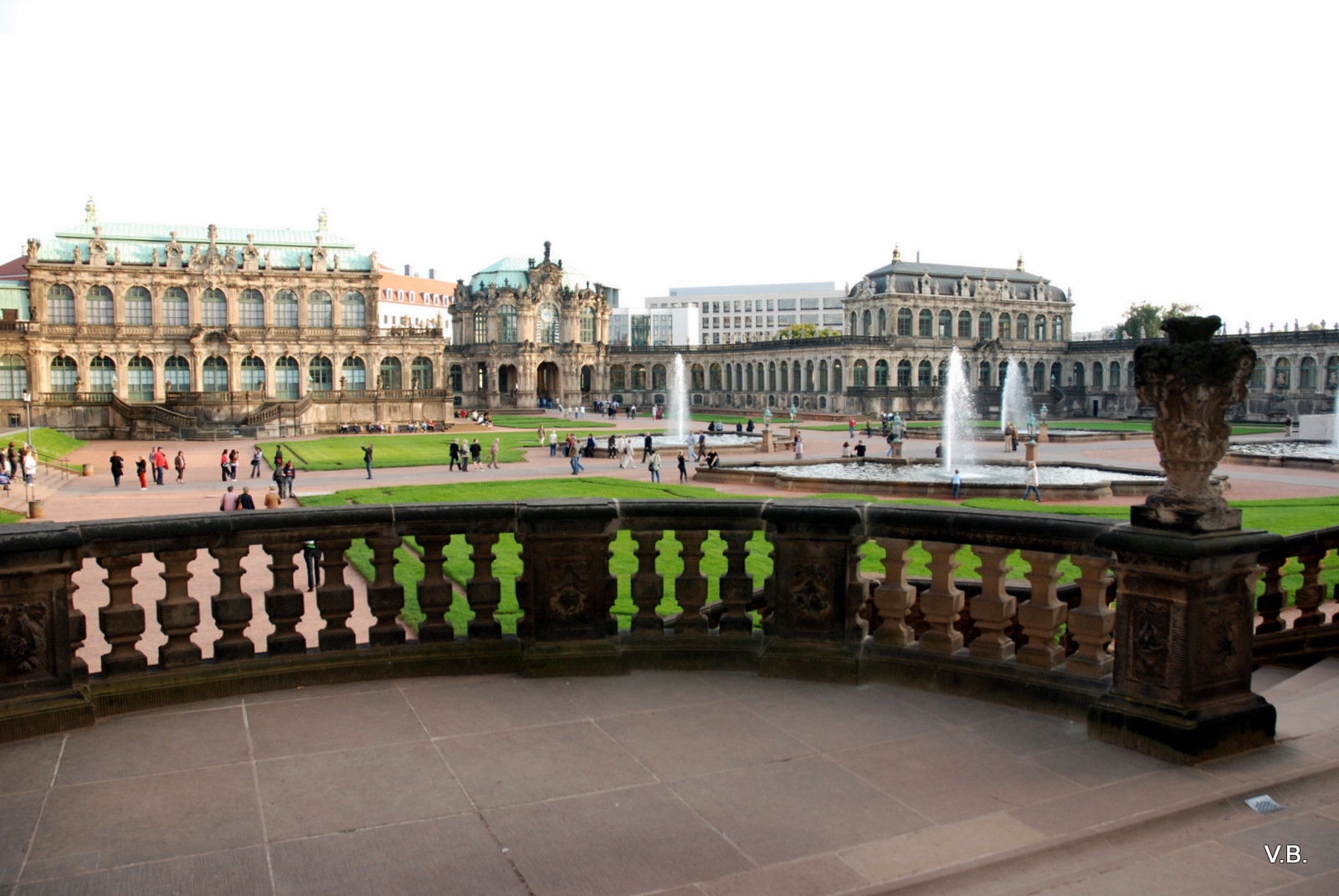 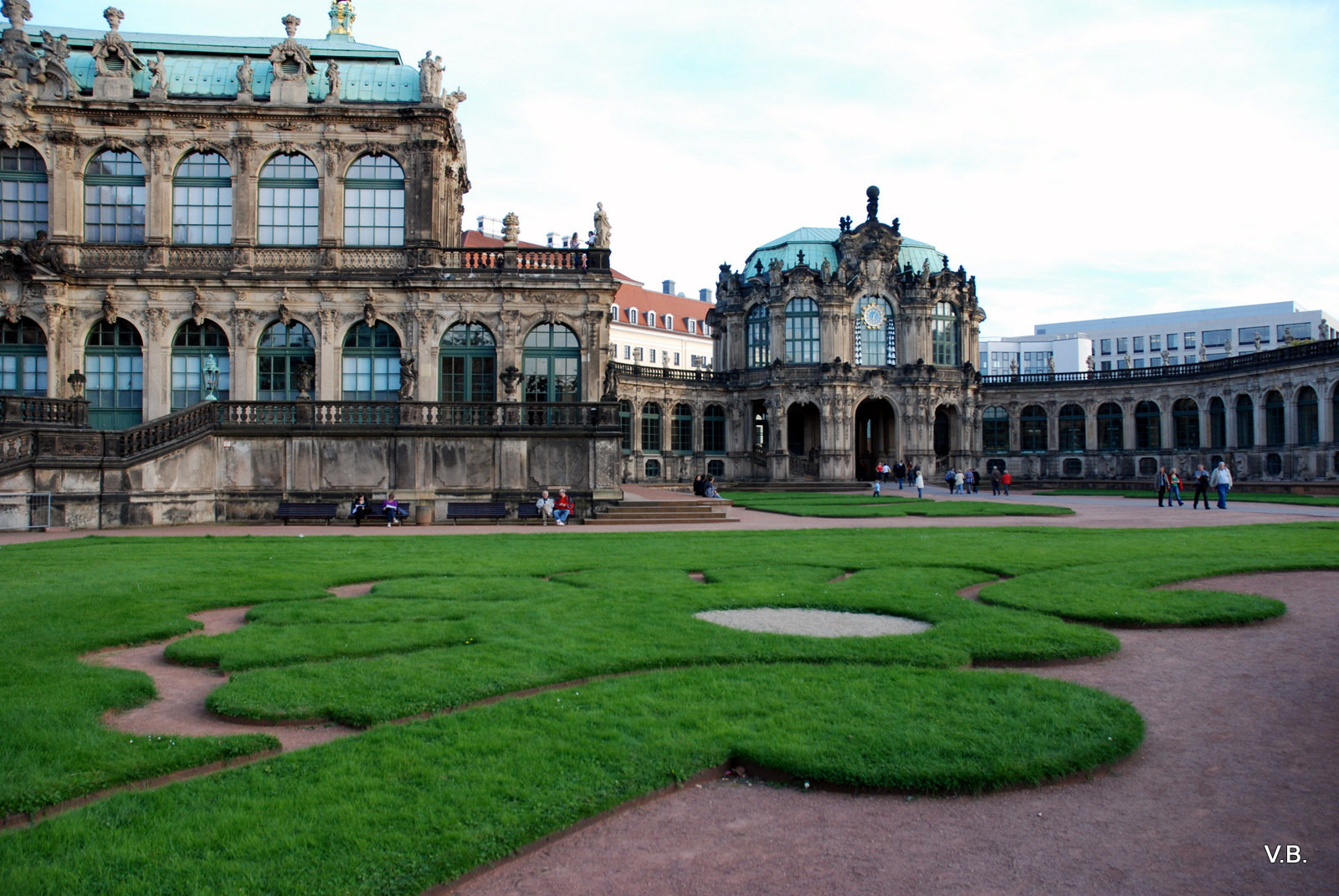 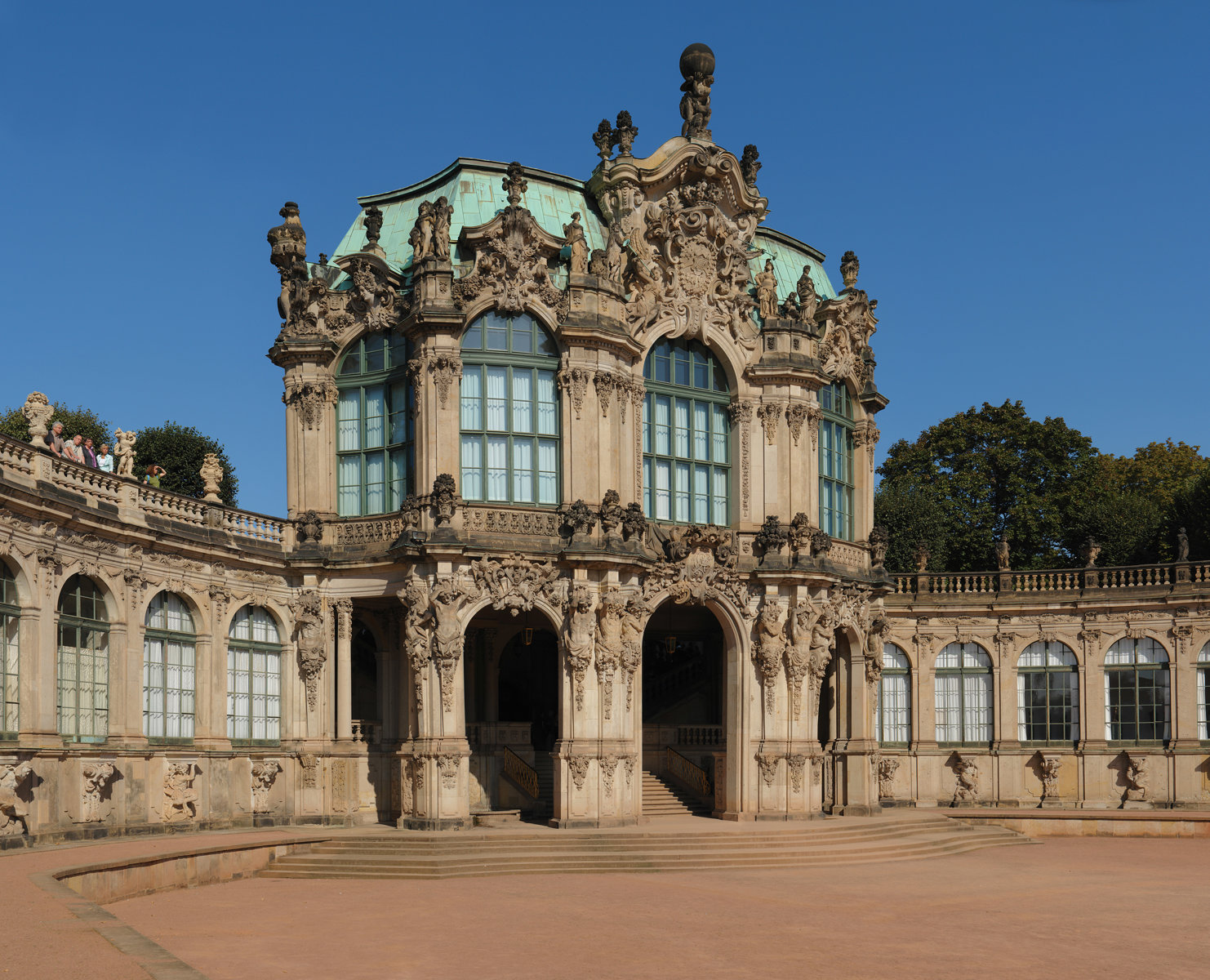 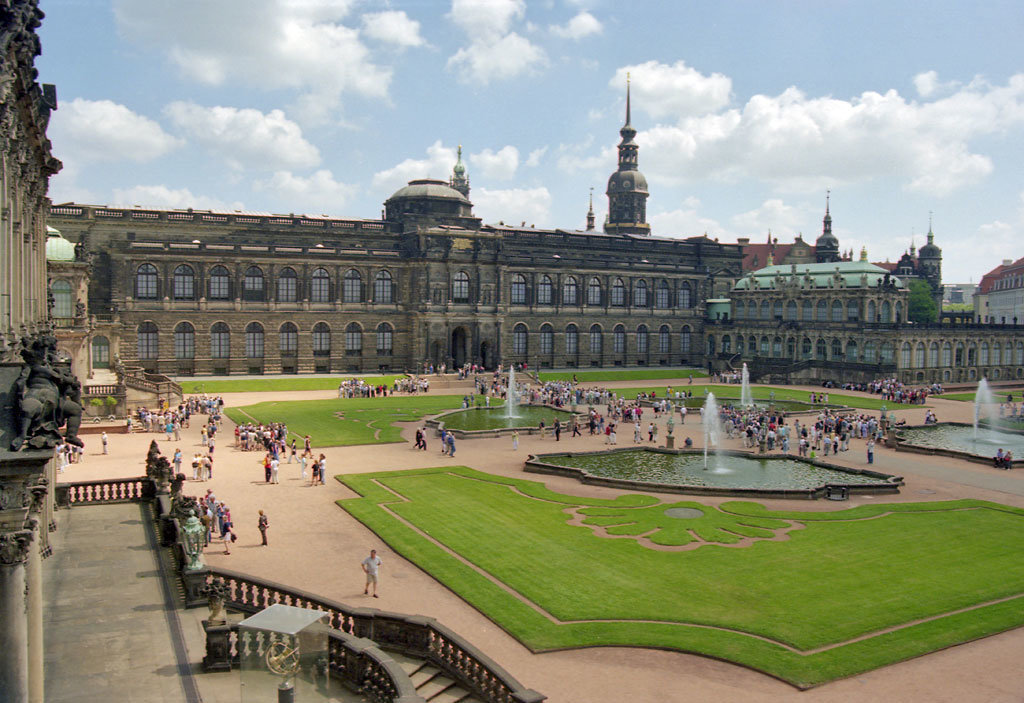 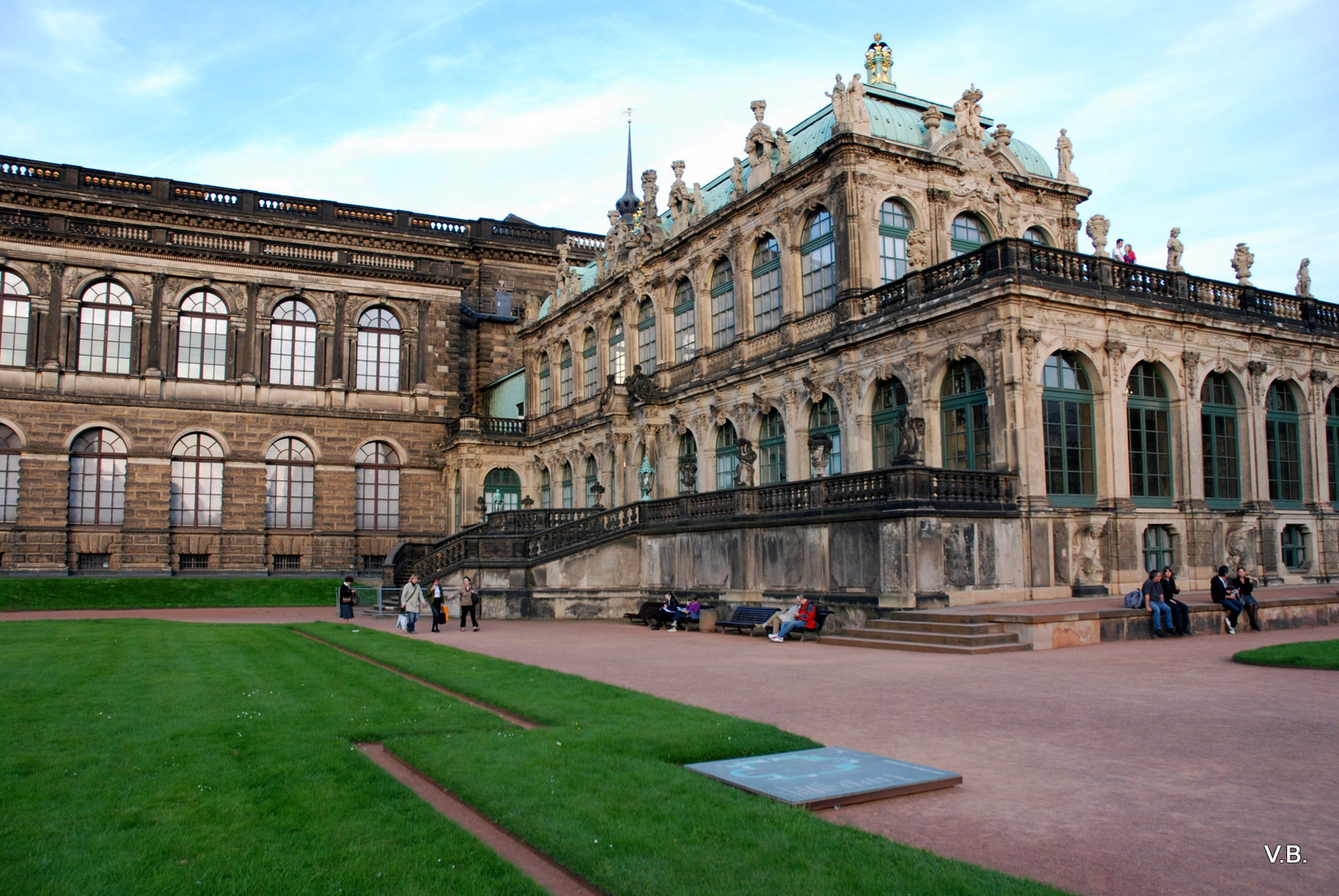 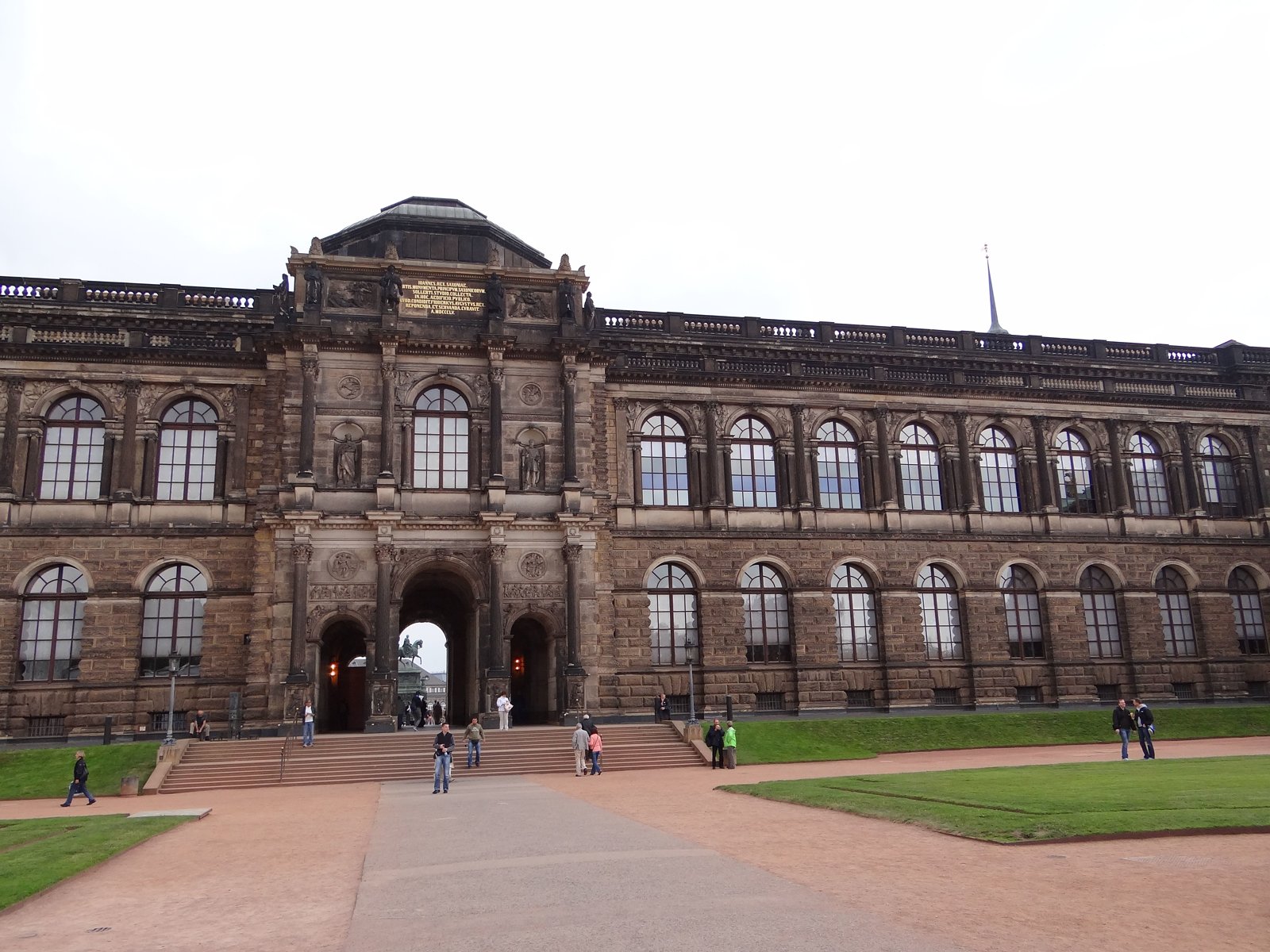 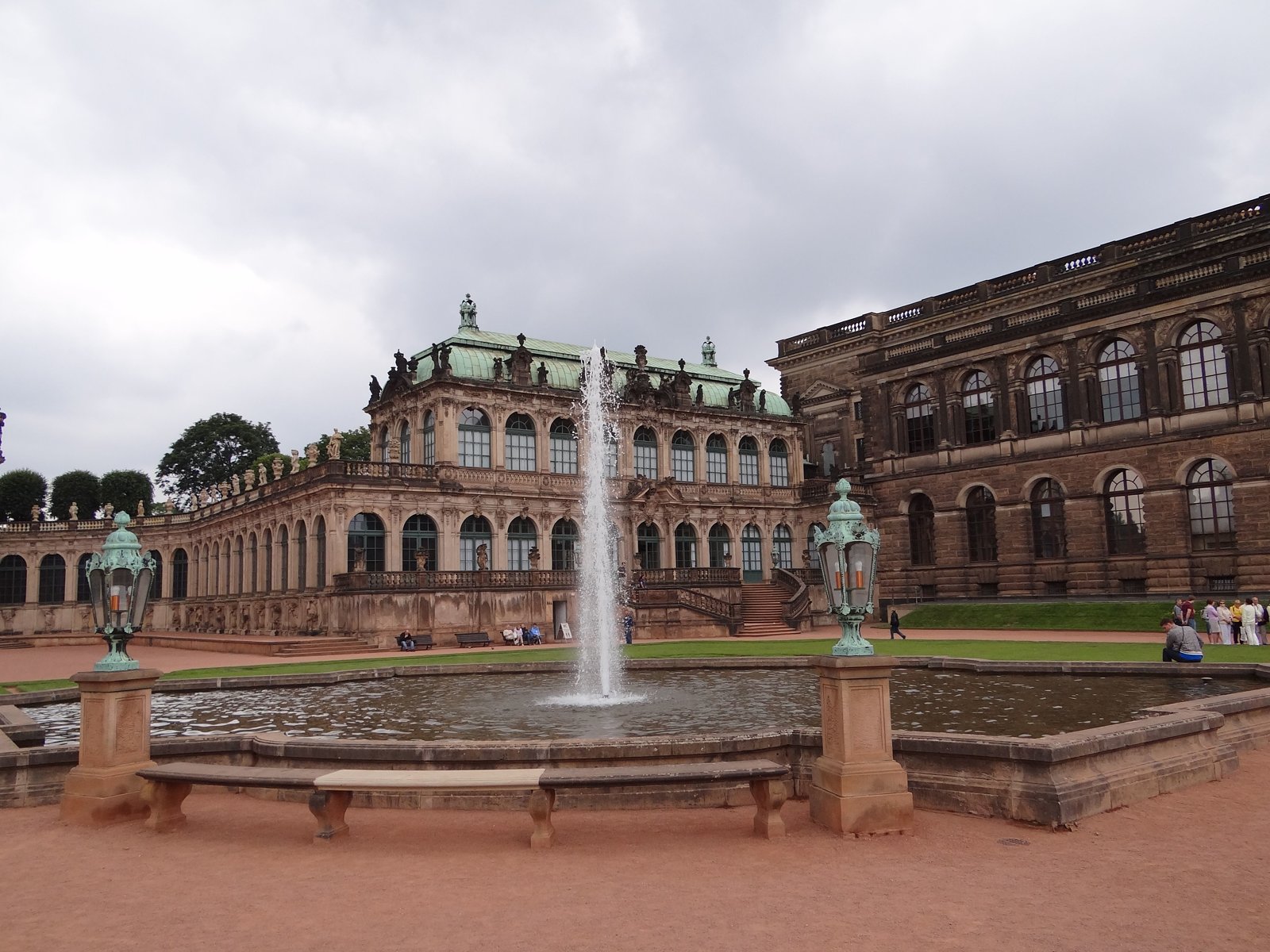 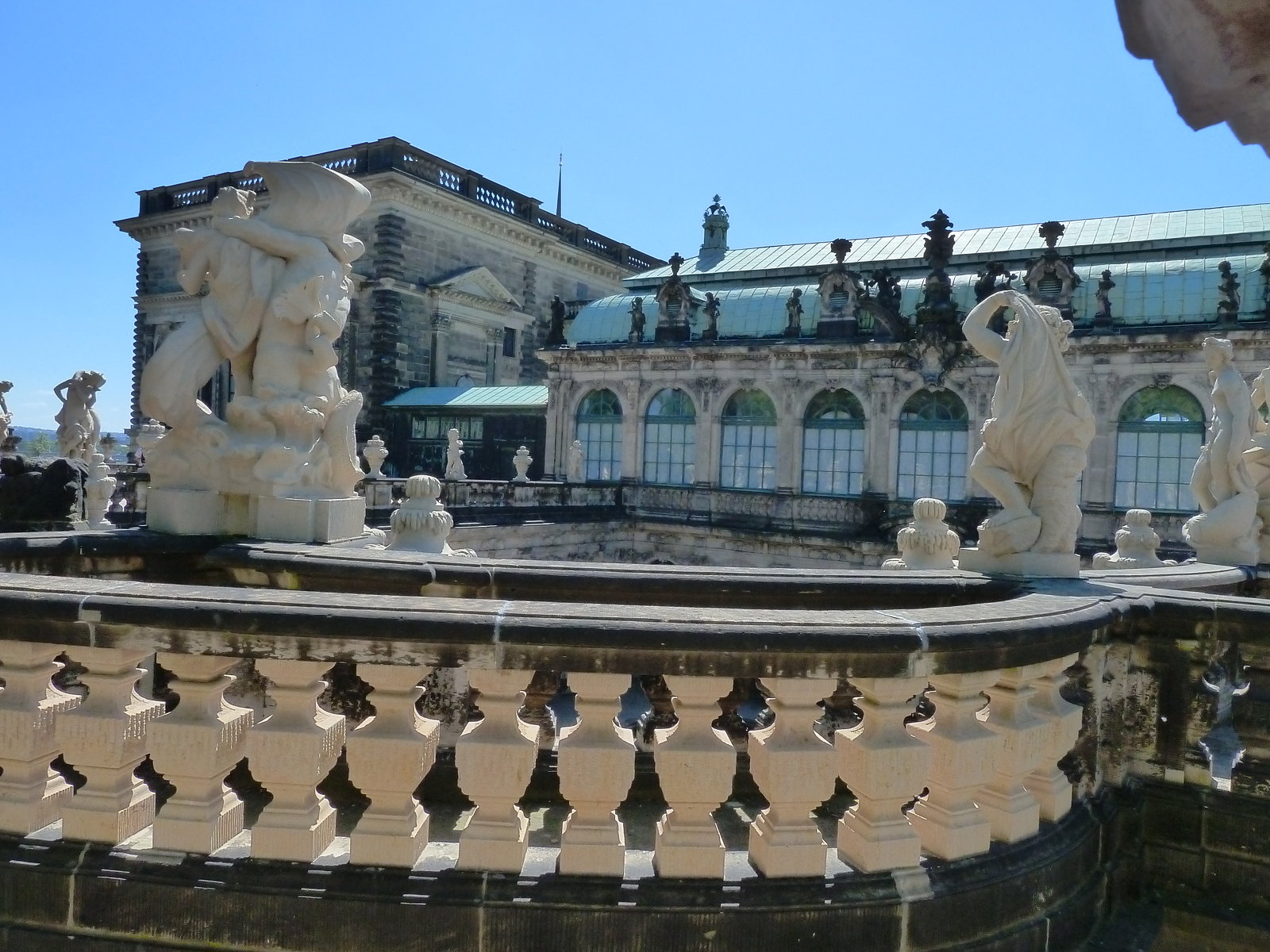 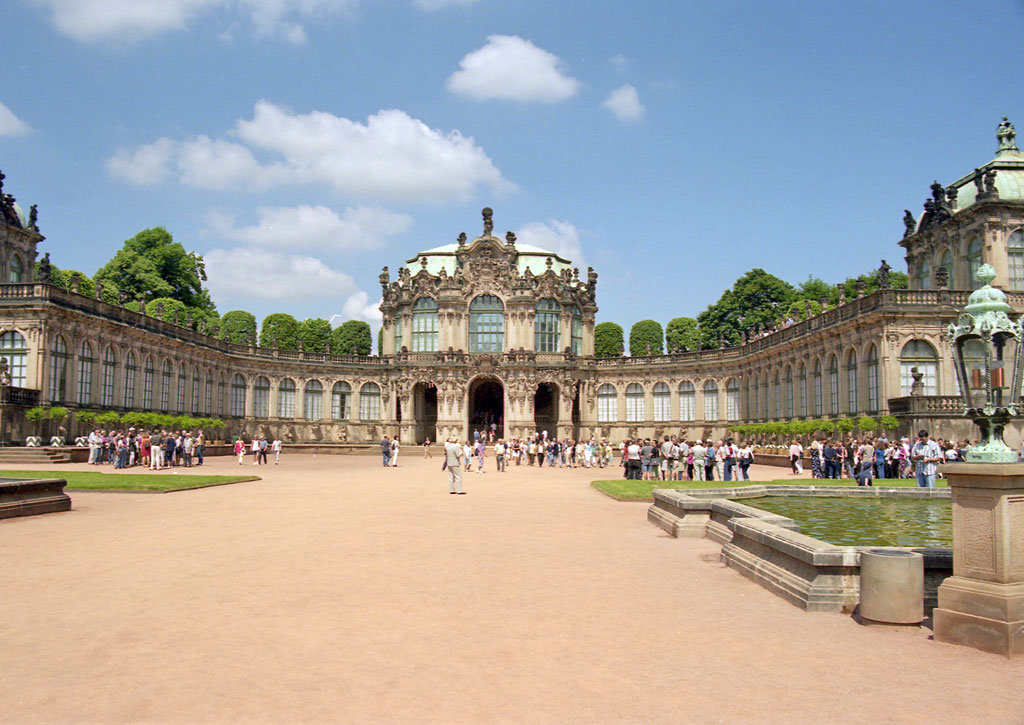 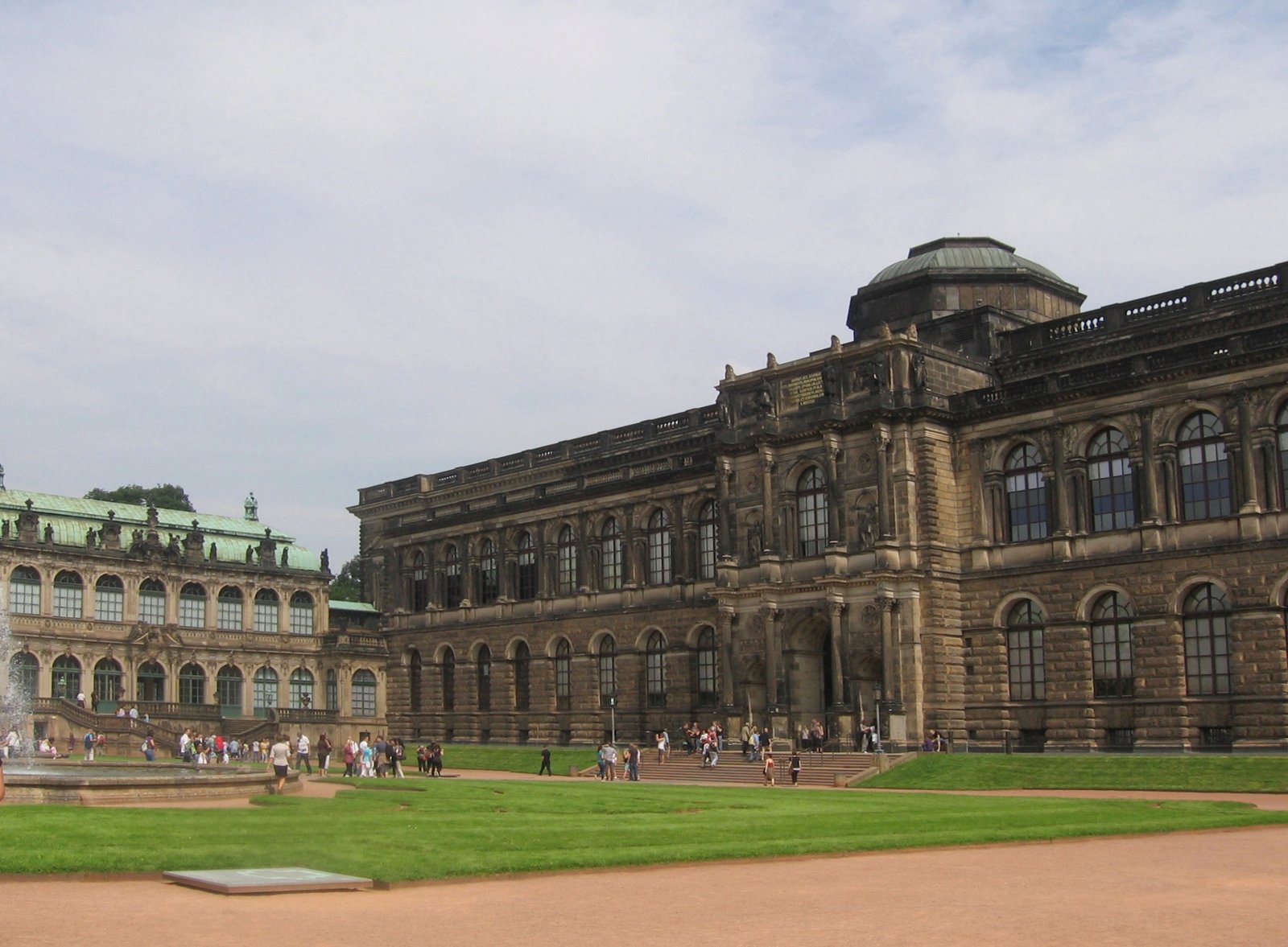 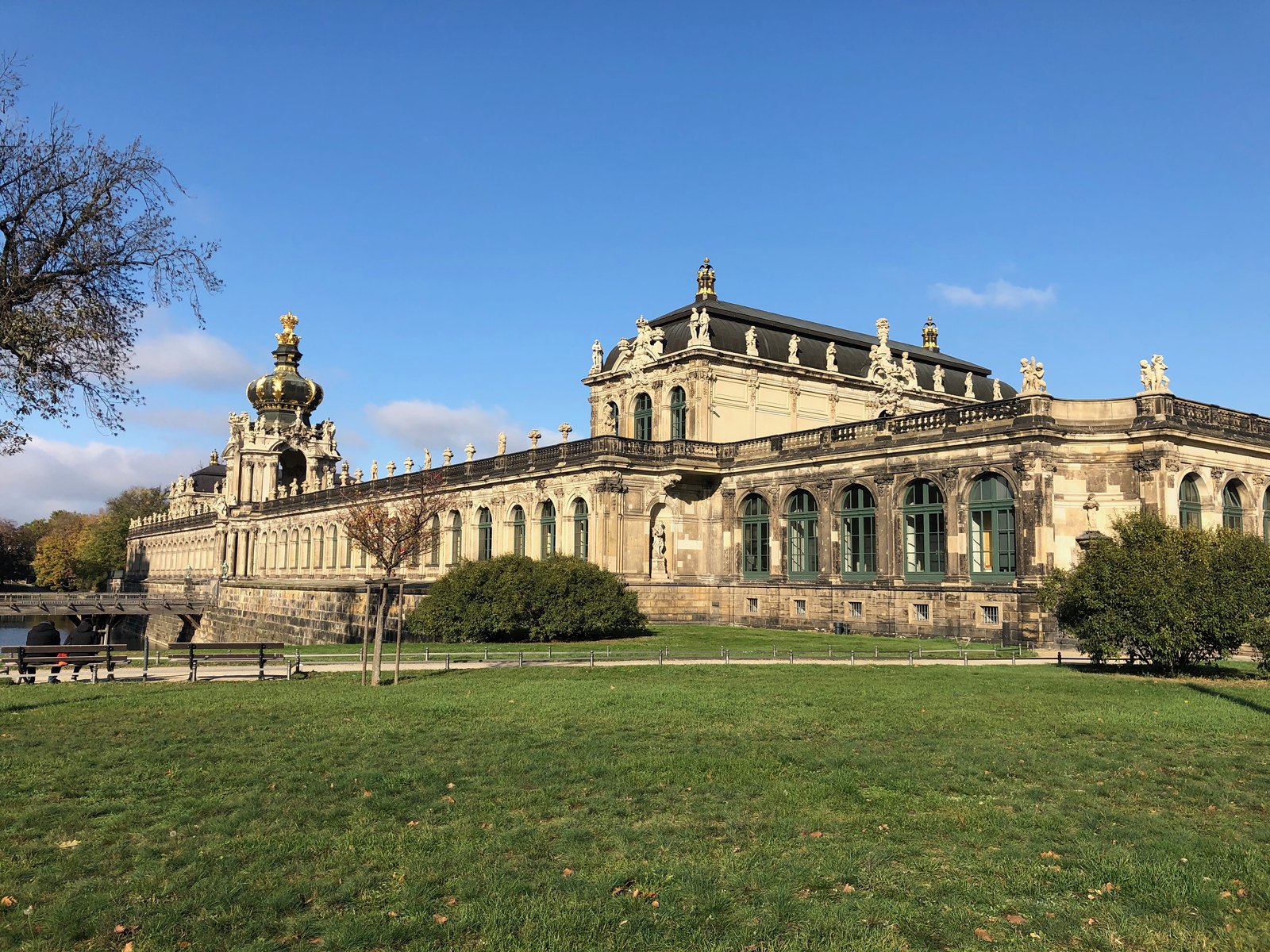 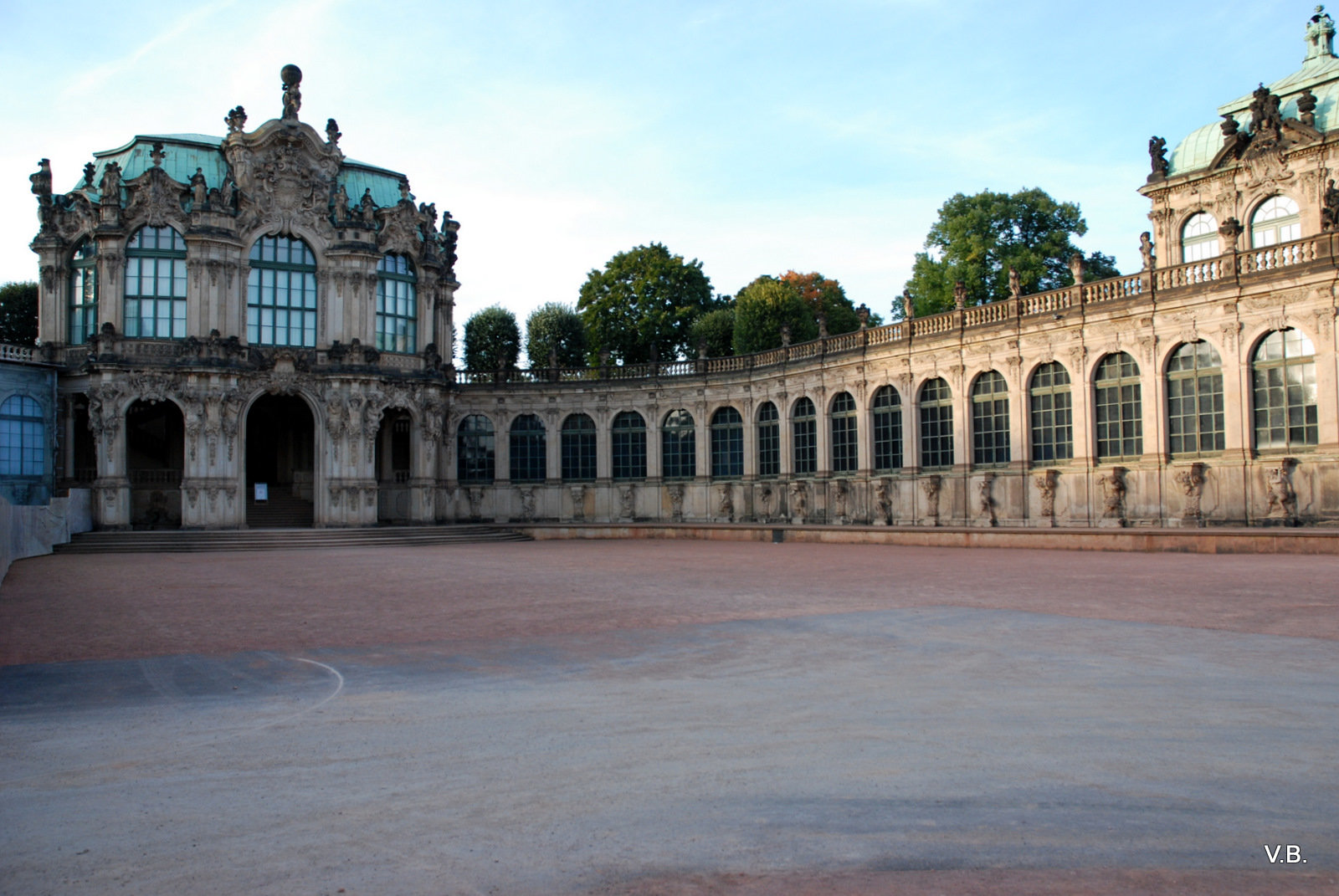 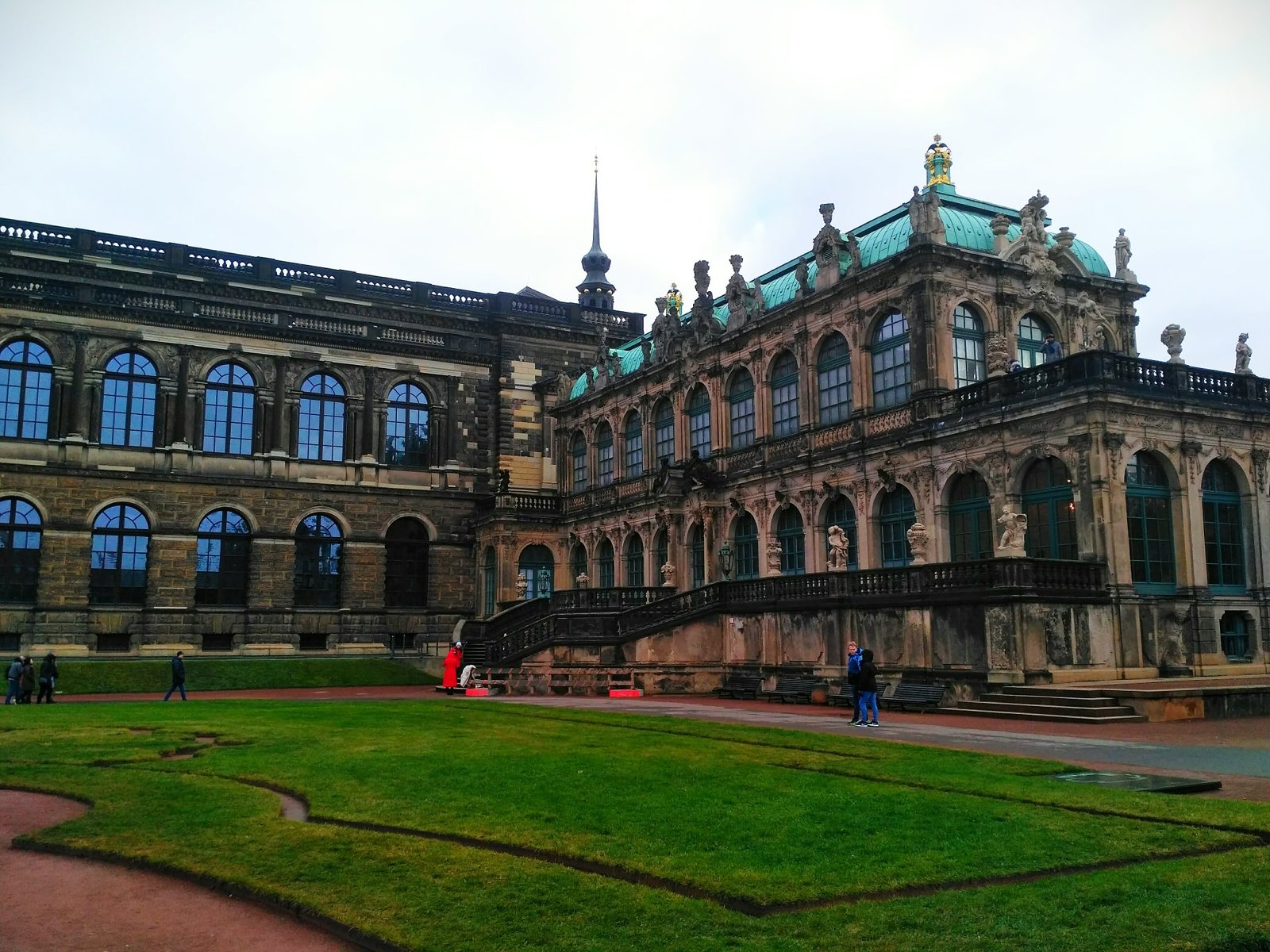 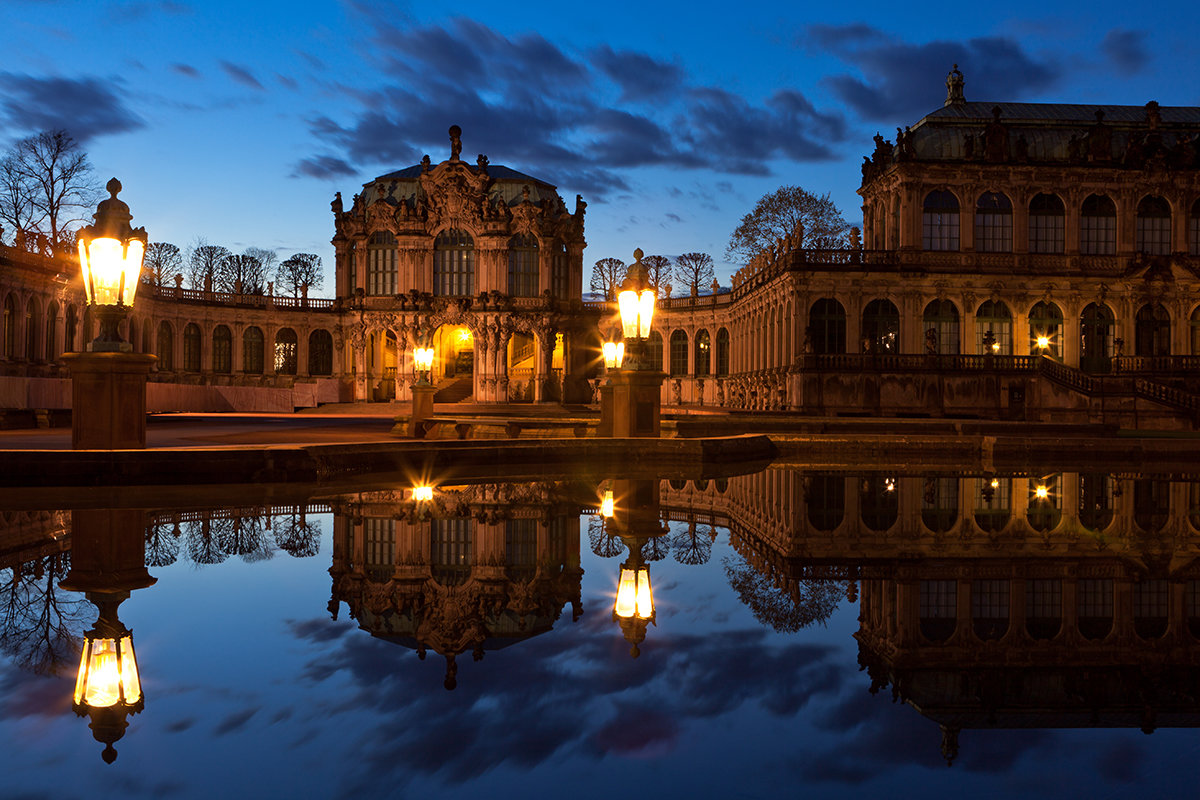