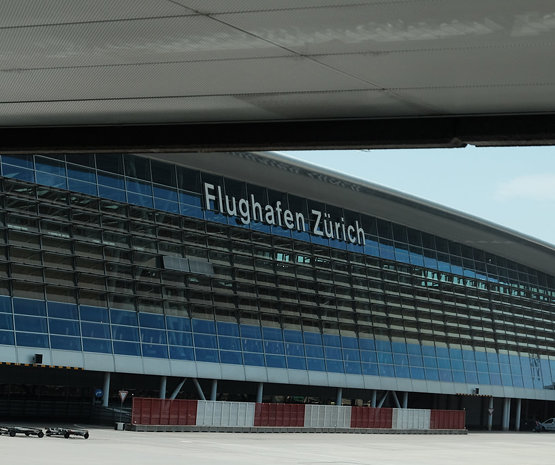 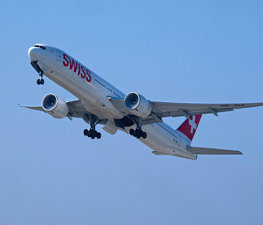 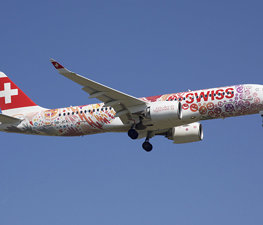 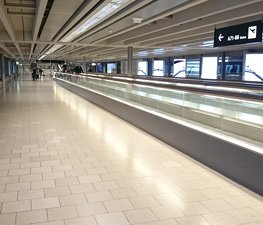 Zurich Airport (Deutsch. Flughafen Zürich, Шаблон:Airport codes), also known as Zurich Kloten Airport, is the largest international airport of Switzerland and the principal hub of Swiss International Air Lines. It serves Zürich, Switzerland's largest city, and, with its surface transport links, much of the rest of the country. The airport is located Шаблон:Convert north of central Zürich, in the municipalities of Kloten, Rümlang, Oberglatt, Winkel and Opfikon, all of which are within the canton of Zürich.

The airport was again submitted and approved for renovation in 1970, and Terminal B was completed in 1971. The first signs of noise mitigation for the airport were in 1972, when a night-time curfew was enacted, as well as in 1974 when new approach routes were introduced. Runway 14/32 was opened in 1976, and 16/34 began renovation.

The noise of aircraft became an issue and a noise charge was instituted in 1980, and in 1984, an agreement was made regarding arrivals and departures to the airport via German airspace. The next largest event for the airport was in 1999, when the Parliament of the Canton of Zürich approved privatization of Zurich Airport. It was not until 2000, that Flughafen Zürich AG, trading under the brand Unique was appointed as the new airport operator. The brand Unique was dropped in favour of Zurich Airport and Flughafen Zürich in 2010.

The airport lost a lot of traffic when Swissair shut down its operations. Since Lufthansa took over its successor Swiss International Air Lines, traffic has started growing again.

A treaty was signed in 2001, regarding the limitation of flights over Germany. Negotiations have been under way since 2003 about the procedures and noise pollution over Germany and Switzerland.

In 2003, Zurich Airport completed a major expansion project in which it built a new parking garage, a new midfield terminal, and an automated underground train to link the midfield terminal to the main terminal. In November 2008, a complete renovation and rebuild of the old dock "B" structure was announced. The new dock "B" opened in November 2011, and provides segregated access to and from aircraft for Schengen and non-Schengen passengers. Zurich Airport handled 24.34 million passengers in 2011.

The airport has three airside piers, which are known as docks A, B and E. A central air-side building is directly linked to docks A and B, which take the form of finger piers. Dock E, as the midfield terminal is now known, is connected to the central air-side building by an automated underground train, known as the Skymetro. Dock A is exclusively used by flights to and from the Schengen Area, whilst dock E is exclusively used by flights outside the Schengen Area. Dock B can be used by all flights.

The ground-side terminal complex comprises several buildings, and includes several airline check-in areas, a shopping mall, a railway station, car parks, and a bus and tram terminal. Departing passengers access the departure level of the central air-side building, which includes duty-free shopping and various bars and restaurants, via airport security. Passengers are segregated between Schengen and non-Schengen areas on the way to the respective docks, with non-Schengen passengers passing through emigration controls.

Schengen and non-Schengen arriving passengers are handled in separate areas of the central airside building, with non-Schengen passengers passing through immigration controls to reach the ground-side terminal complex.

Swiss International Air Lines has an office on the property of Zurich Airport and in Kloten, consisting of the Alpha, Bravo, and Charlie buildings. Swiss World Cargo has its head office in the Alpha and Bravo buildings. Swiss Private Aviation has its head office in the Swiss complex. Swiss European Air Lines and Swiss AviationTraining, subsidiaries of Swiss, are also headquartered on the airport property.

The airport is served by the A51 motorway and o​​ther main roads, which provide access to the airport especially for the central and eastern Switzerland.

Zurich Airport railway station is located underneath the terminal. The station has frequent Zürich S-Bahn services on lines S2 and S16, plus direct InterRegio, InterCity and Eurocity services to Basel, Bern, Biel/Bienne, Brig, Geneva, Konstanz, Lausanne, Lucerne, Munich, Neuchâtel, Romanshorn, St. Gallen and Winterthur. There are some 10 trains per hour to Zürich Hauptbahnhof, Zürich's main city centre station, with a journey time of between 10 and 15 minutes. By changing trains at Hauptbahnhof, most other places in Switzerland can be reached in a few hours.

Lufthansa
Visit the observation deck in Dock B and enjoy fascinating views of the aprons and runways. The outdoor observation walkway allows you to catch a glimpse of the pilots in their cockpits.

Johan
The code for free 60 min WiFi access can be used on multiple devices. Also: it's so clean that you can eat from the floor (but there are enough chairs and tables as well)

Toby Saint-Just, PhD
I've never seen such an organized, clean and speedy airport. Or car parks. They are so clean you could eat from the floor. Classical music included!!! Compare that to UK car parks ... Yikes

kartik s
For int'l passengers transiting to/from terminal E: Get your code for free wifi by scanning your boarding pass at the kiosk b/w gate e53 and the Starbucks. This is not widely advertised.

Adithya Pc
The quietest airport I've been to. And the scenery around is just brilliant. Typical swiss surroundings. Coupled with an awesome terminal one of the best airports in Europe.
Load more comments
foursquare.com
4.2/10
Eugeny Berenshteyn, Maria Tiri and 2,523,658 more people have been here
I've been here
Add to wishlist

The Swiss National Museum (German: Landesmuseum) — part of the M

The Polybahn, also known as the UBS Polybahn, is a funicular railway

The Zürich town hall is the Rathaus of Zürich, Switzerland.

St. Peter is one of the four main churches of the old town of 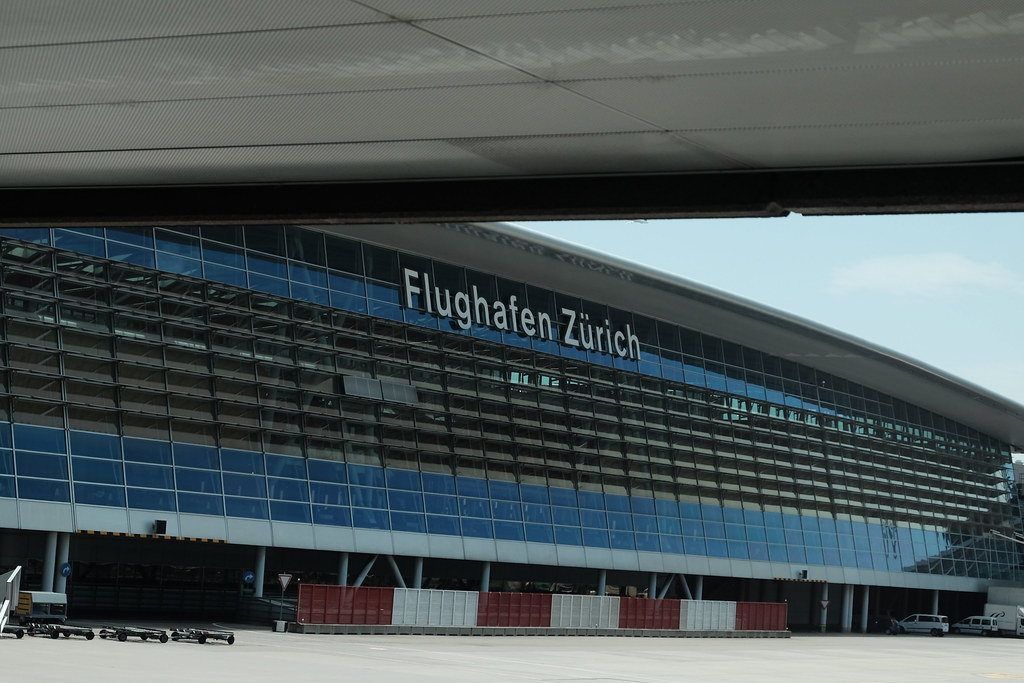 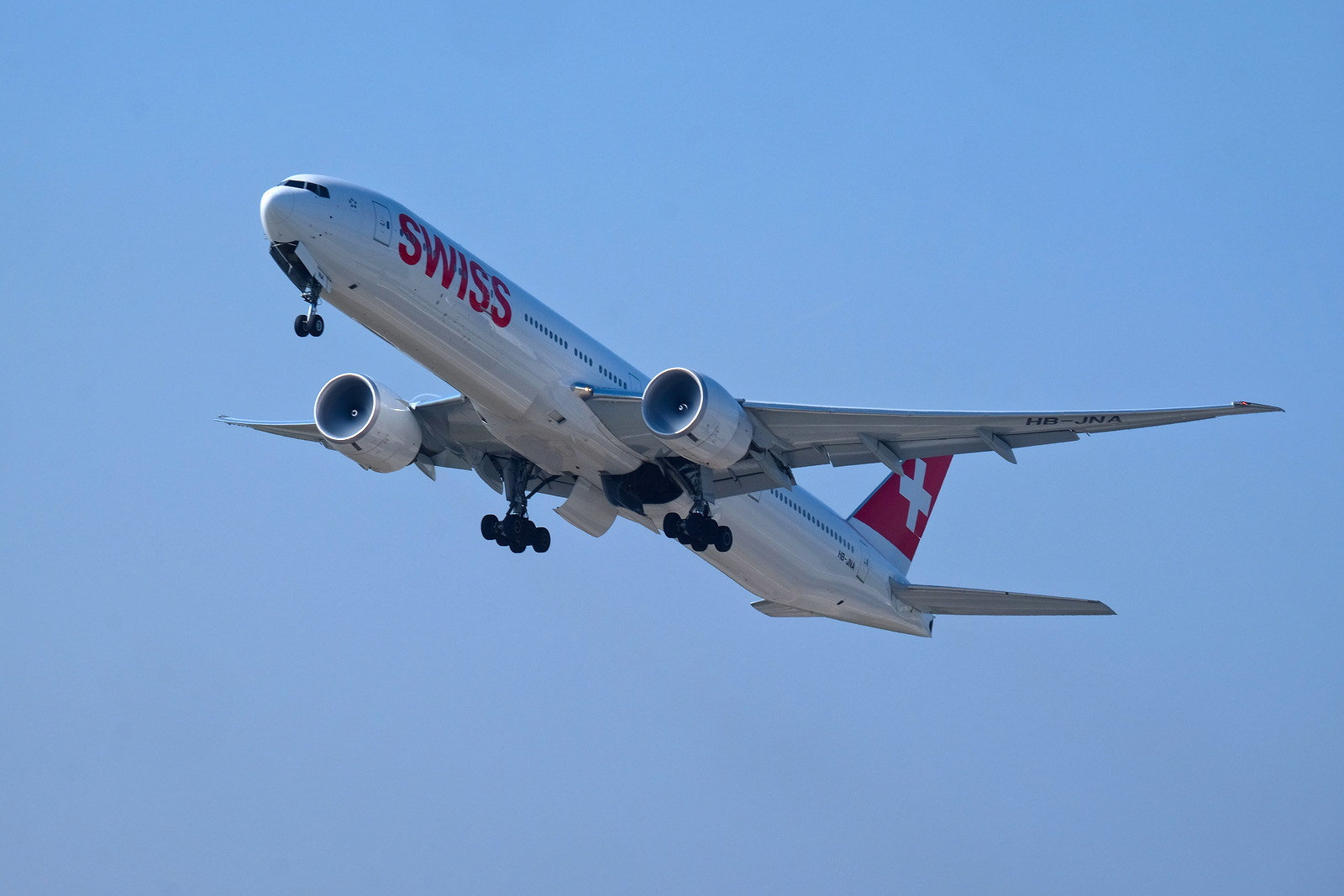 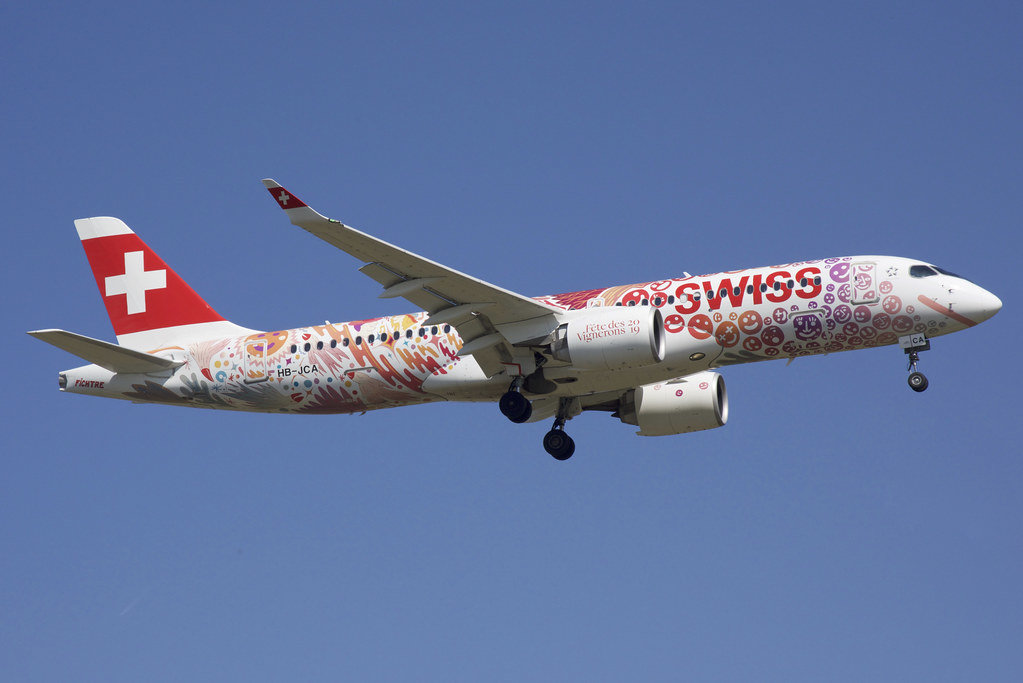 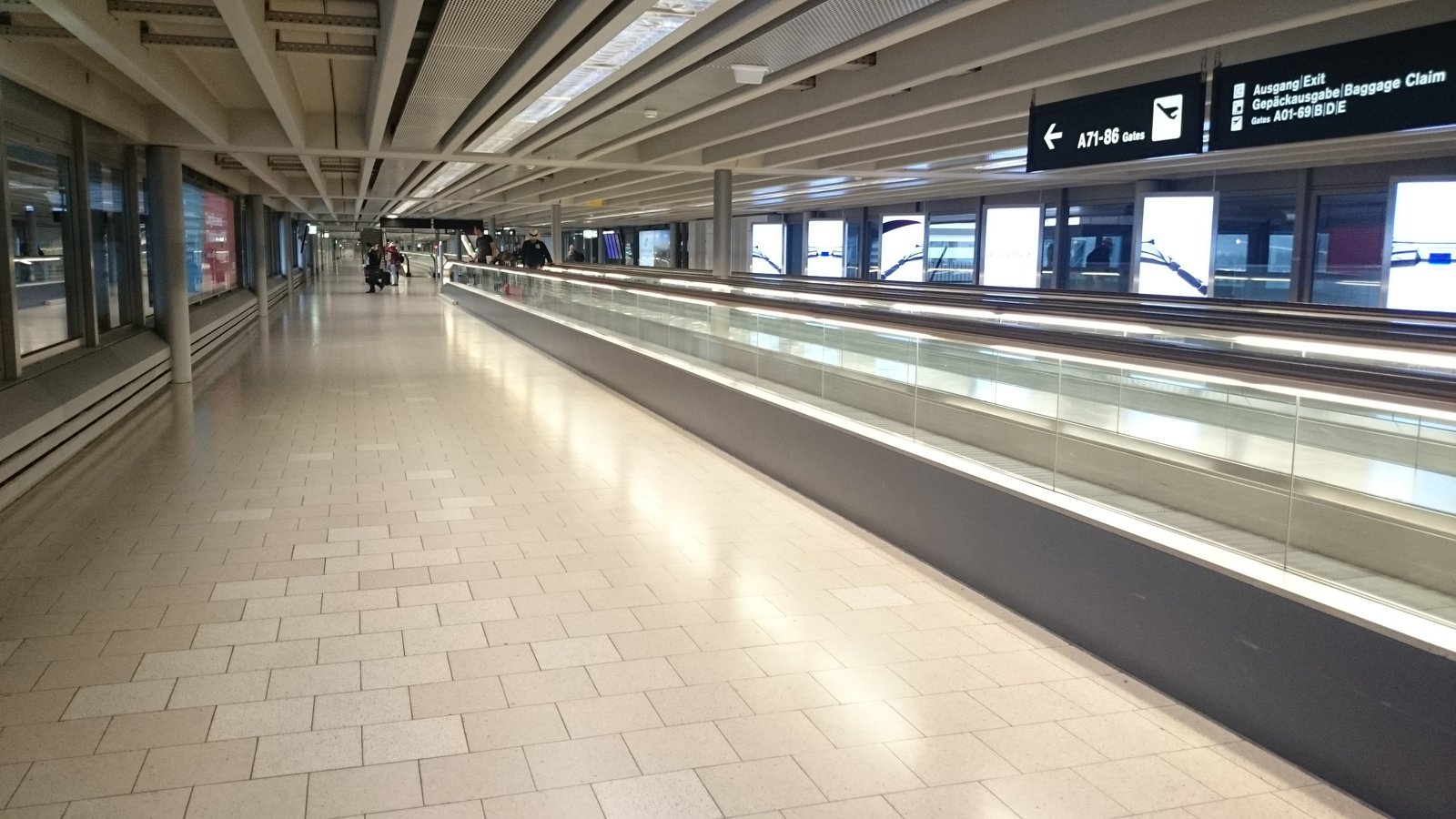 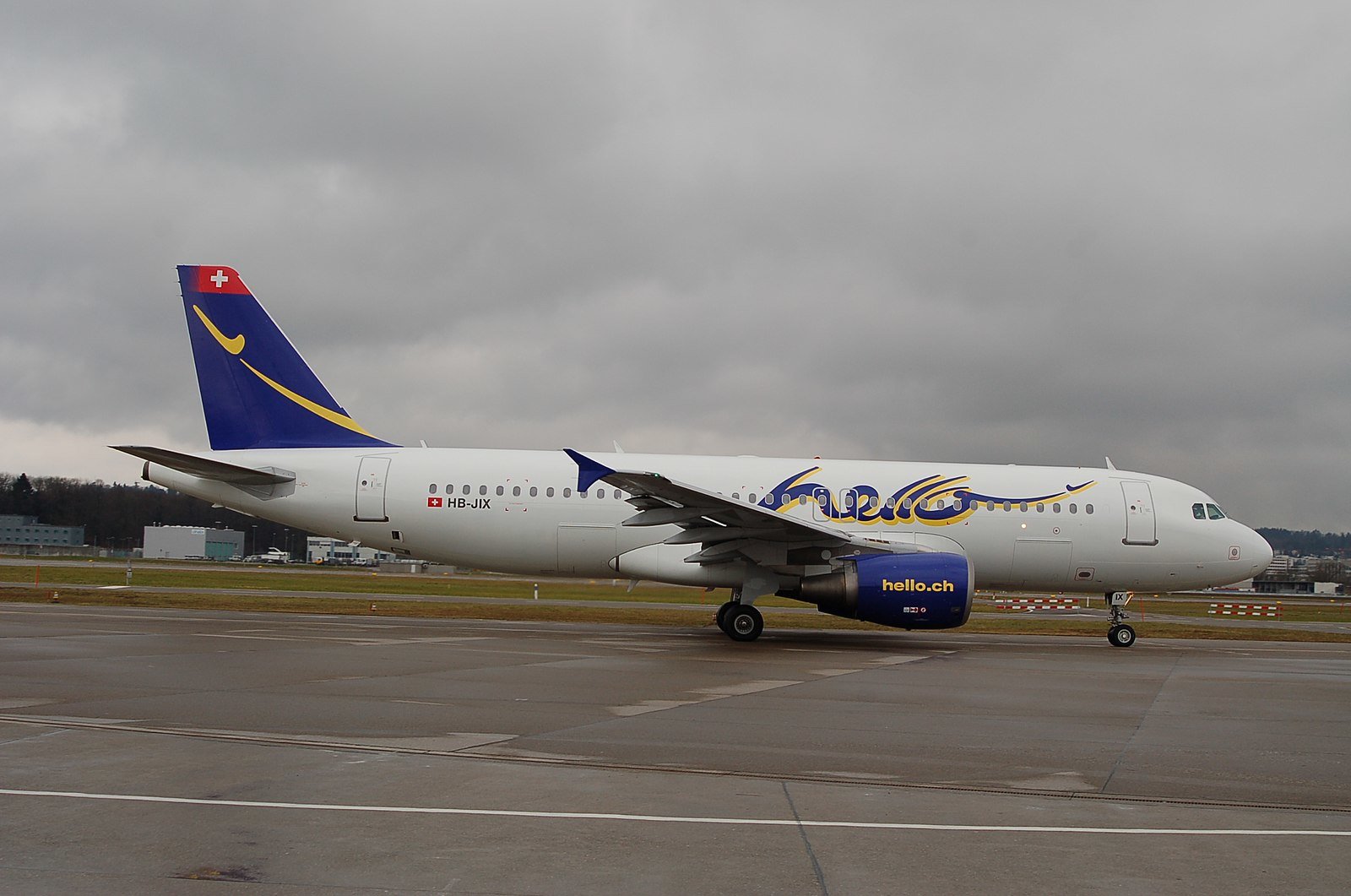 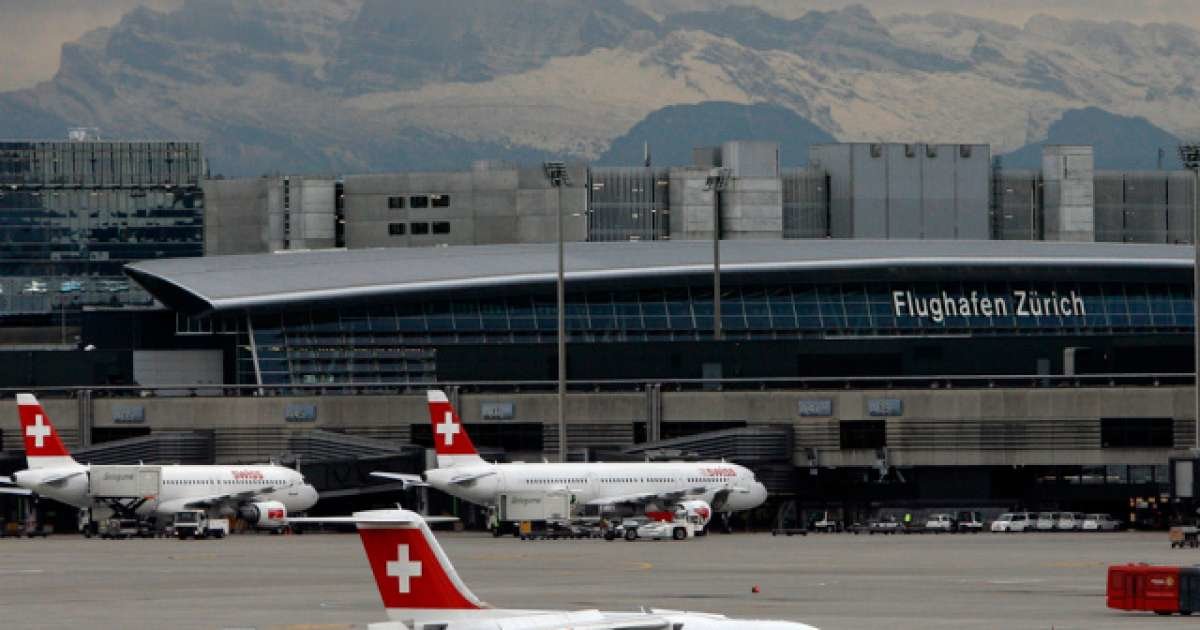 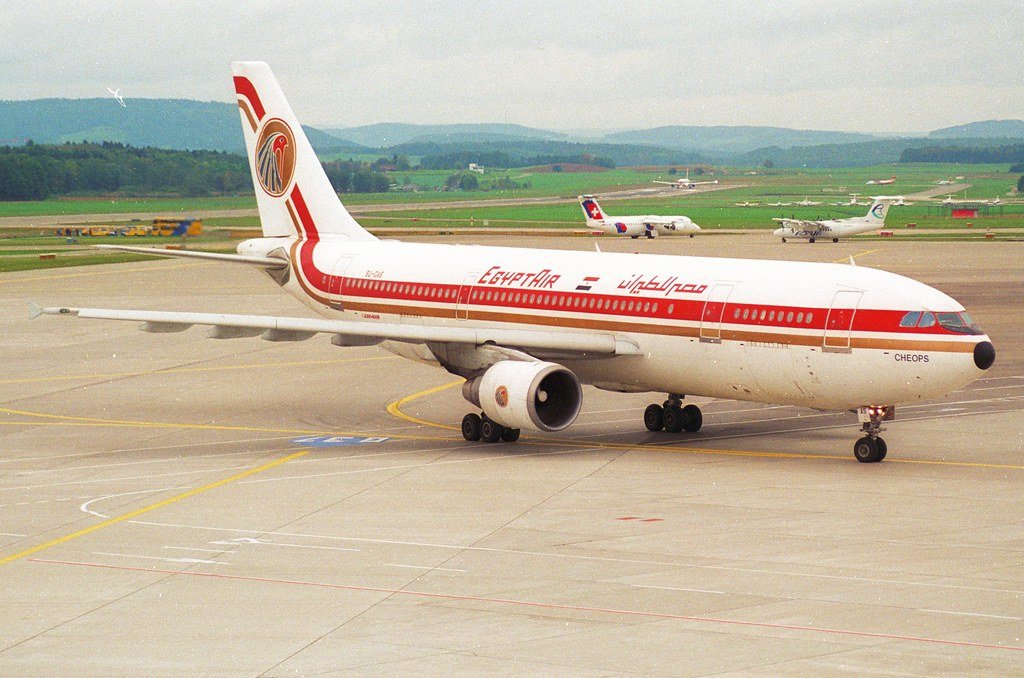 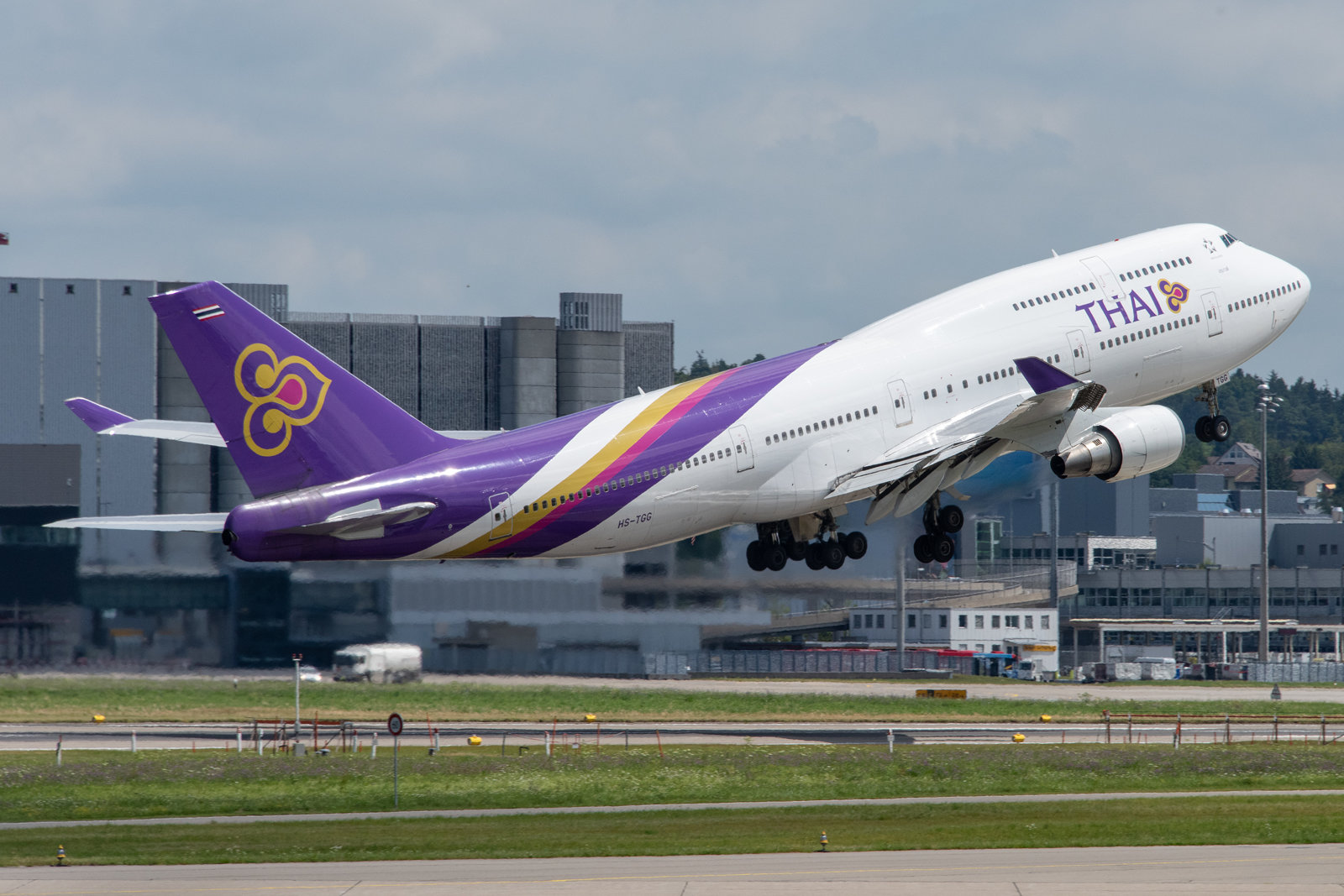 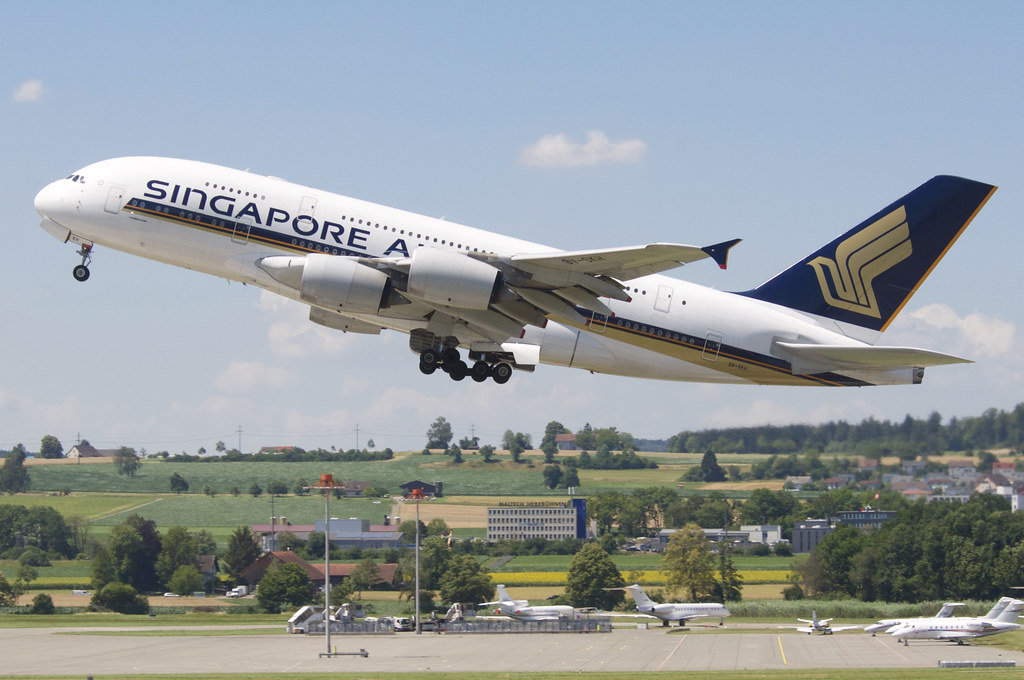 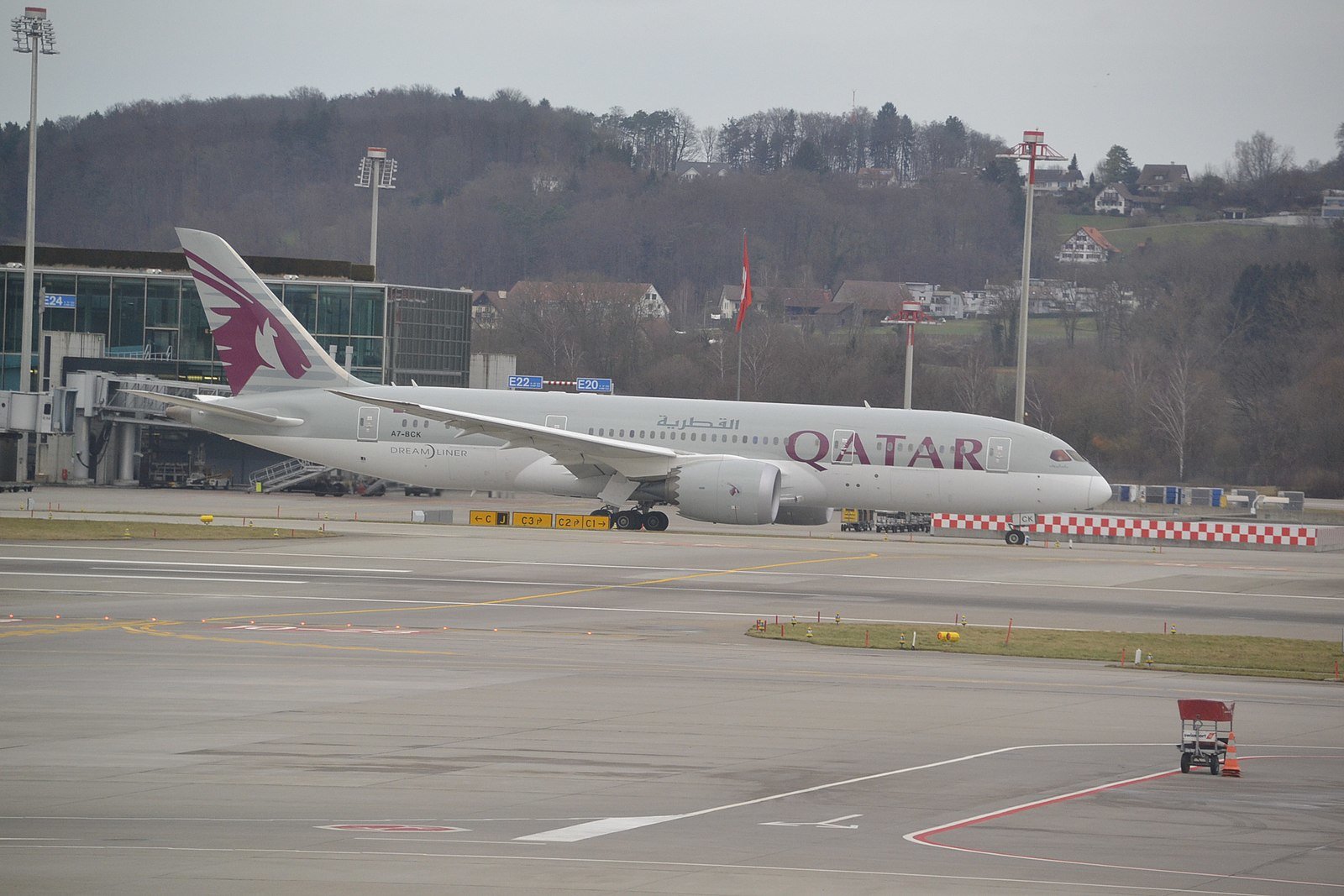 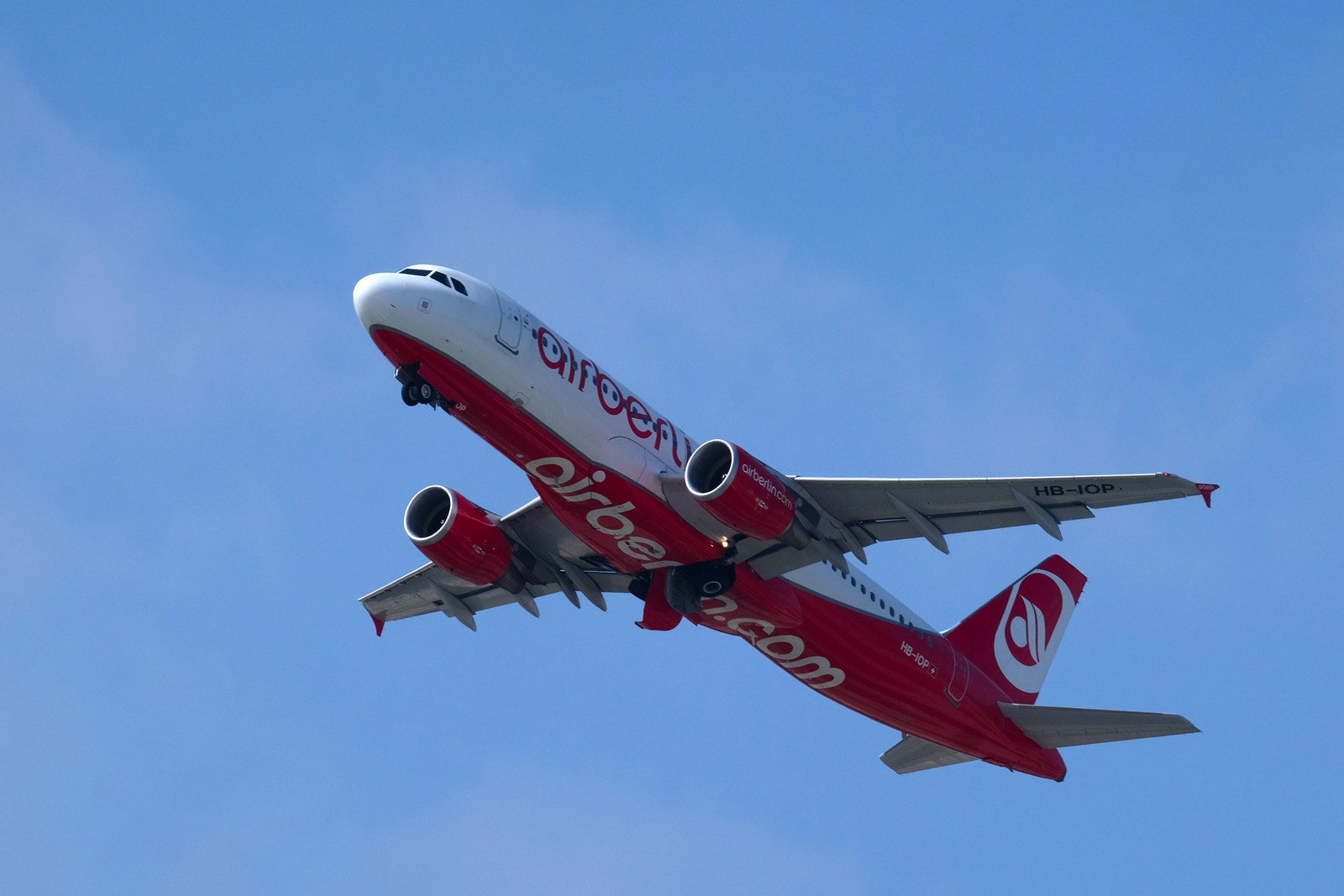 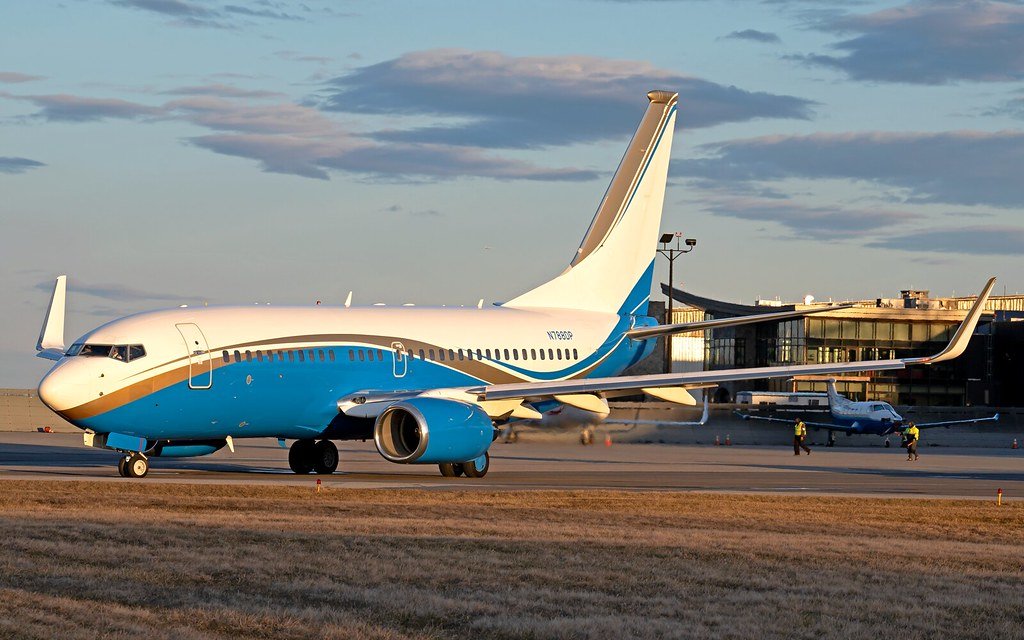 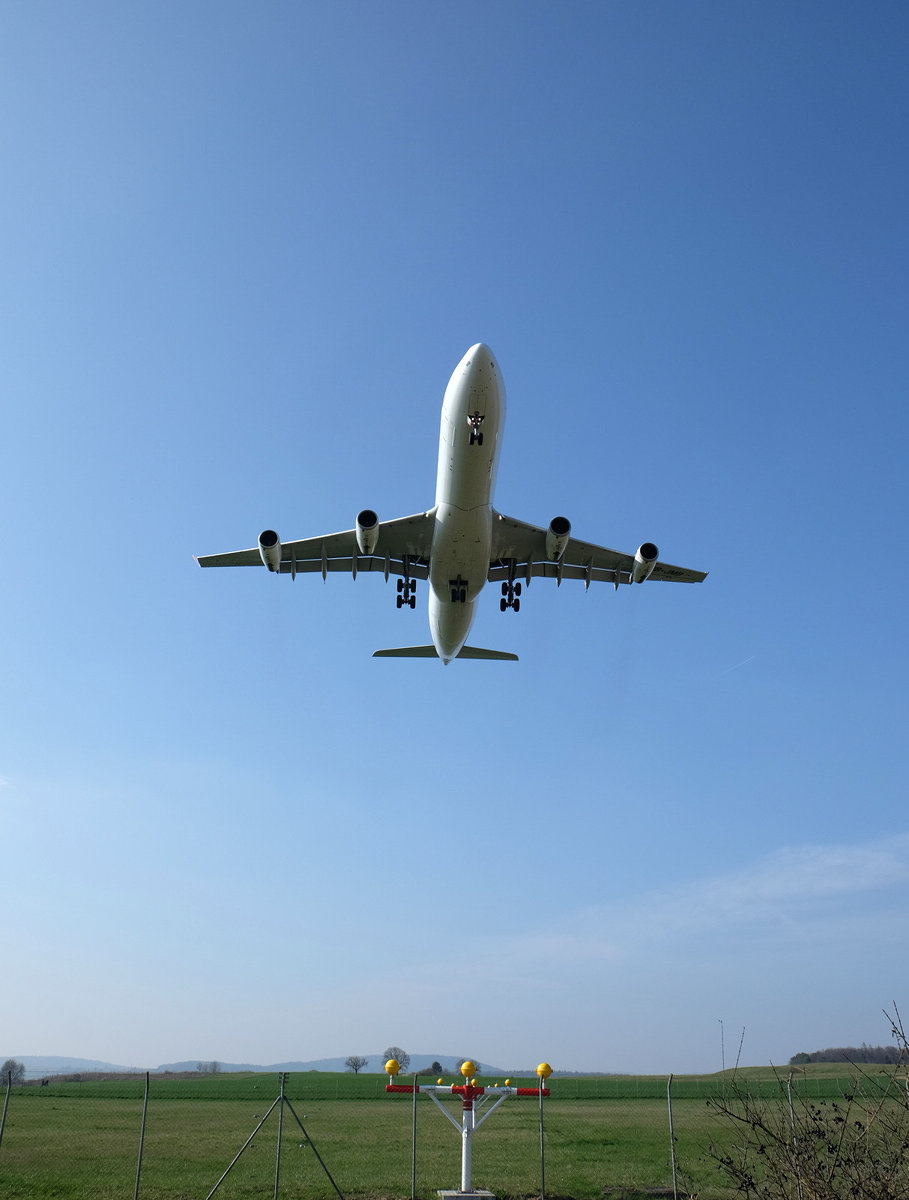 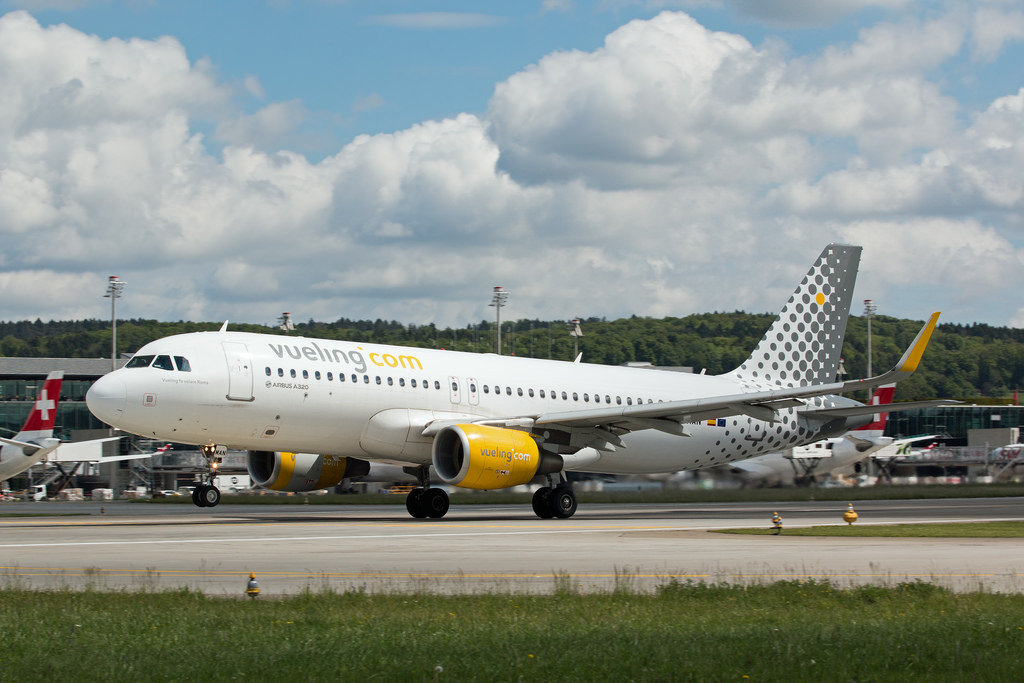 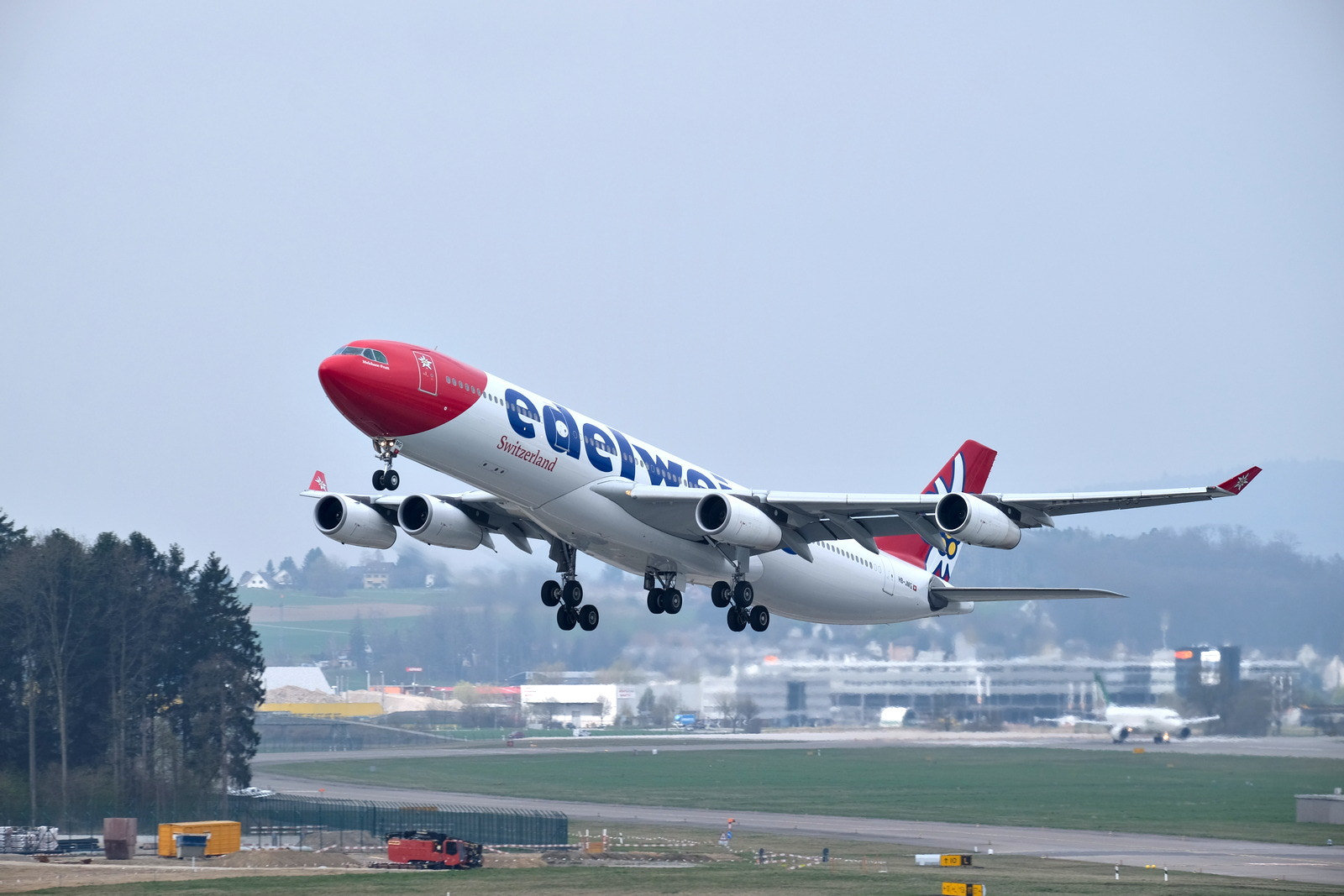 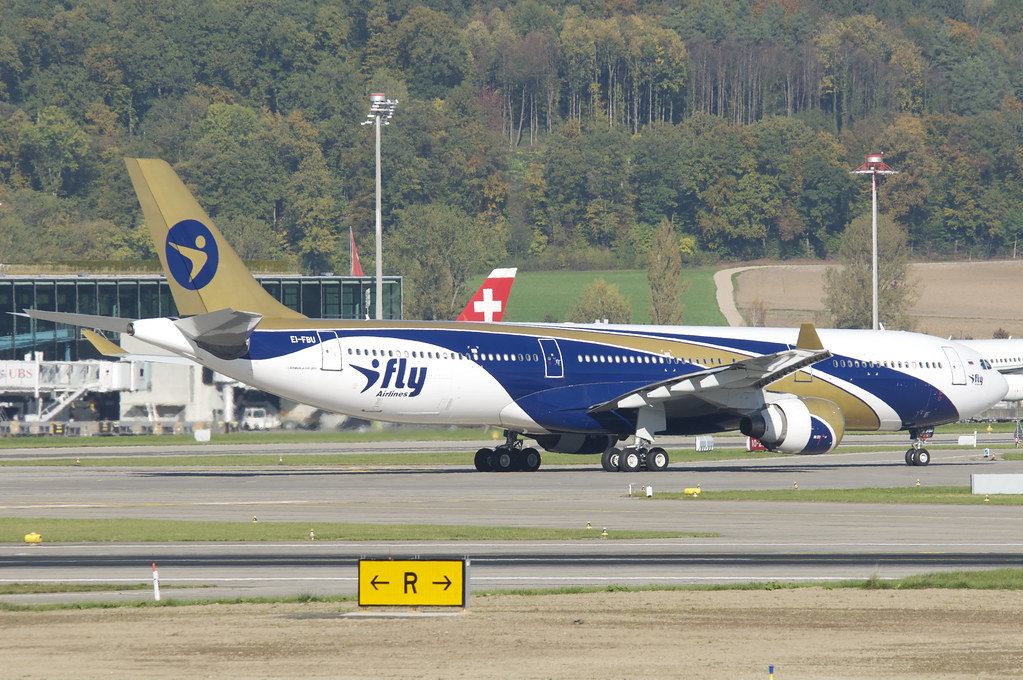 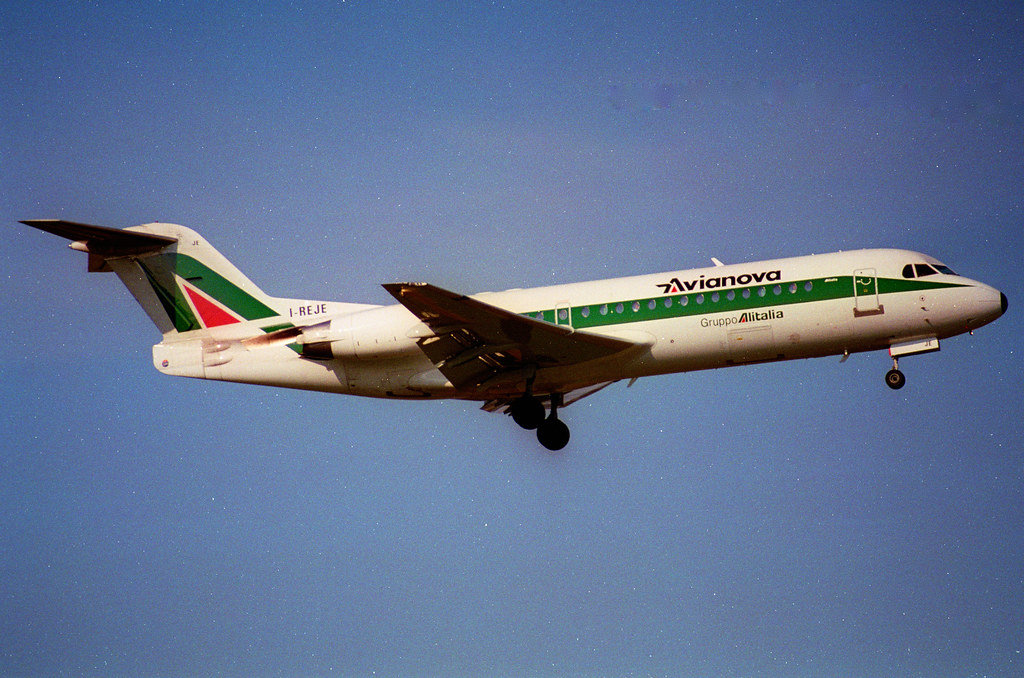 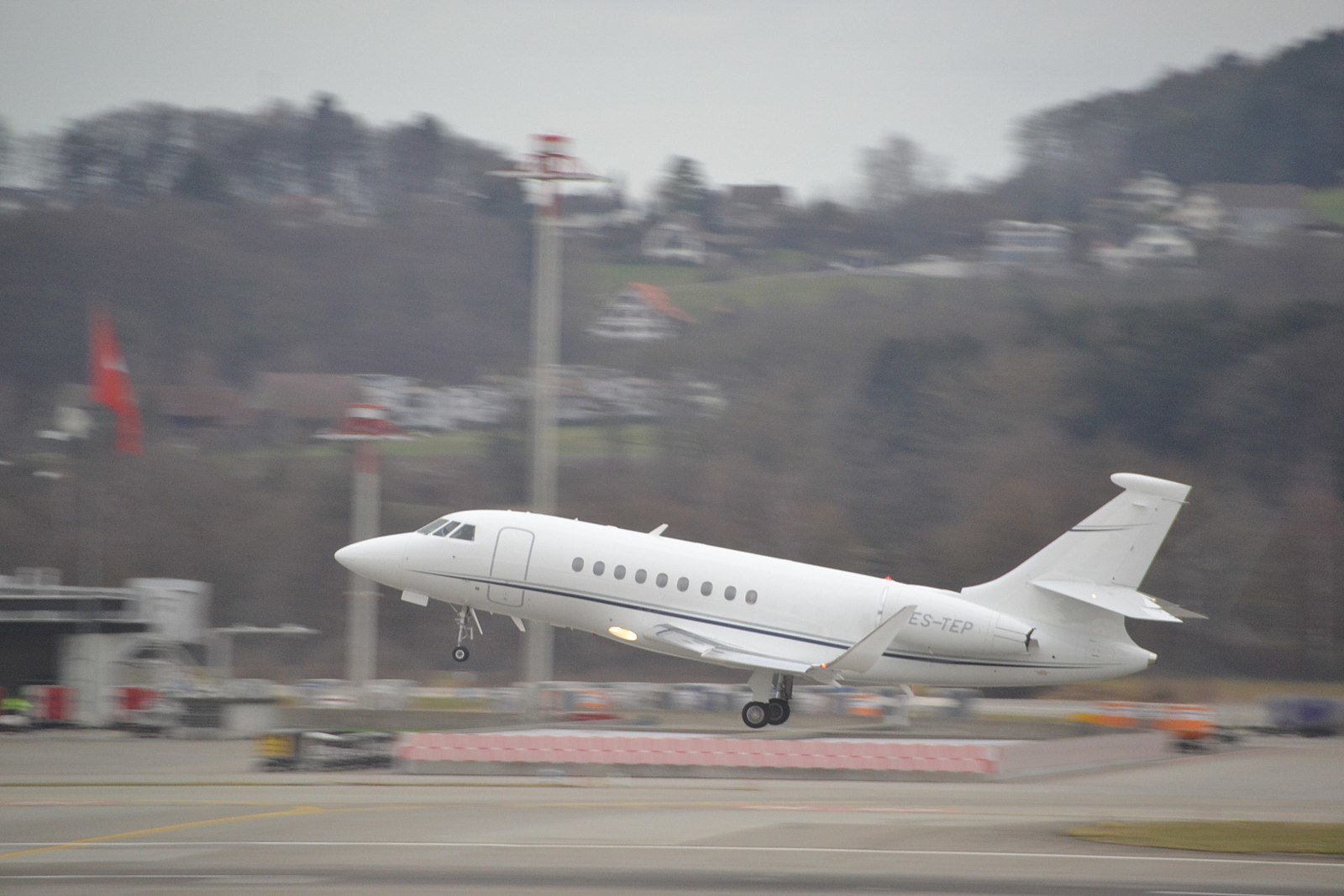 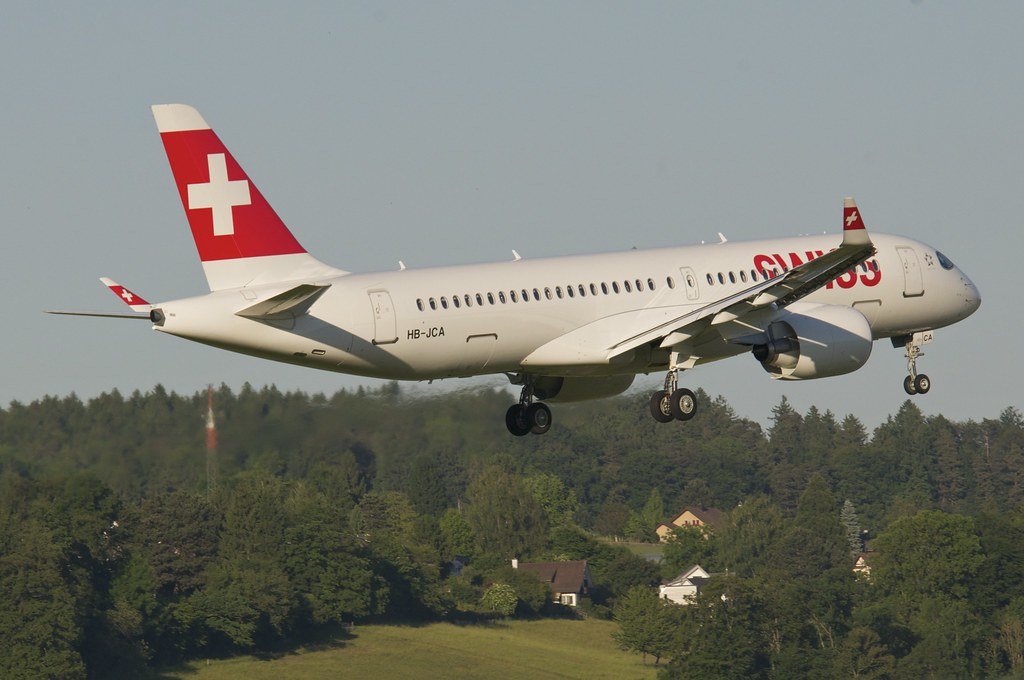