×
What are you looking for?
See all results
Zoos in Yegen 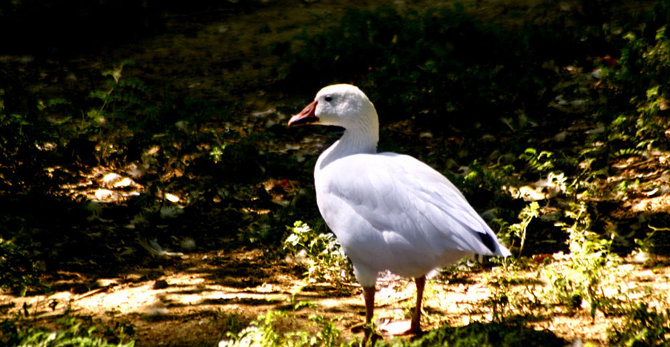 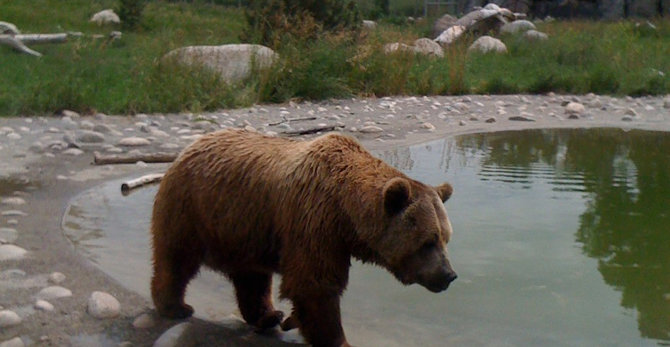 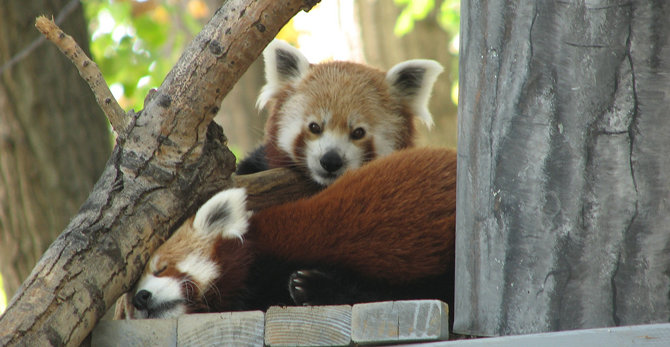 View all photos
I've been here
I Want to visit
Get directions
21,712 people have been here
8.2/10
Translate
English NV Google Translate

ZooMontana is a 70-acre (280,000 m2) wildlife park located in Billings, Montana, U.S. and is Montana's only zoo and botanical park. First planned in the early 1980s, ZooMontana hosts wildlife native to the Rockies and exotic animals from around the world. The zoo gets about 70,000 visitors annually and is one of the region's most popular tourist attractions.

ZooMontana is divided in 'habitats.'

Asia Habitat The Asia Habitat starts by the wolf habitat and is made of a paved path that goes through a cottonwood forest, the path splits at one point and one half is a nature trail. As you continue the path splits again, one going to Asia's largest feline, and the other going to sika deer and red panda.

Living Wall and Inside Exhibits

Carla J
Check Out Some Of Montana's Native Wild Life!!

Tower Fall is a waterfall in the northeastern region of Yellowstone

The Roosevelt Arch is the north entrance to Yellowstone National Park

Golden Gate Canyon is in the northwestern region of Yellowstone

Add to wishlist
I've been here
Visited
Museum of the Rockies

The Museum of the Rockies, affiliated with Montana State University in 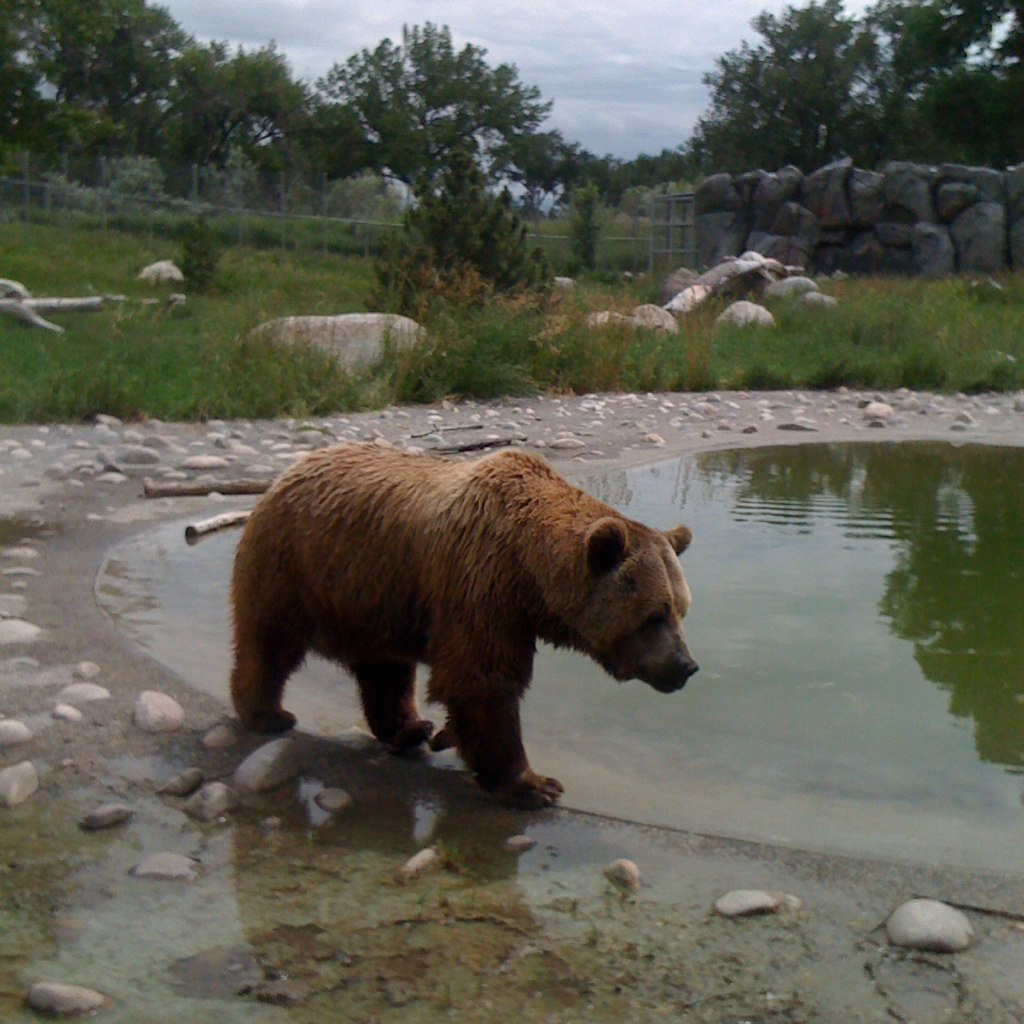 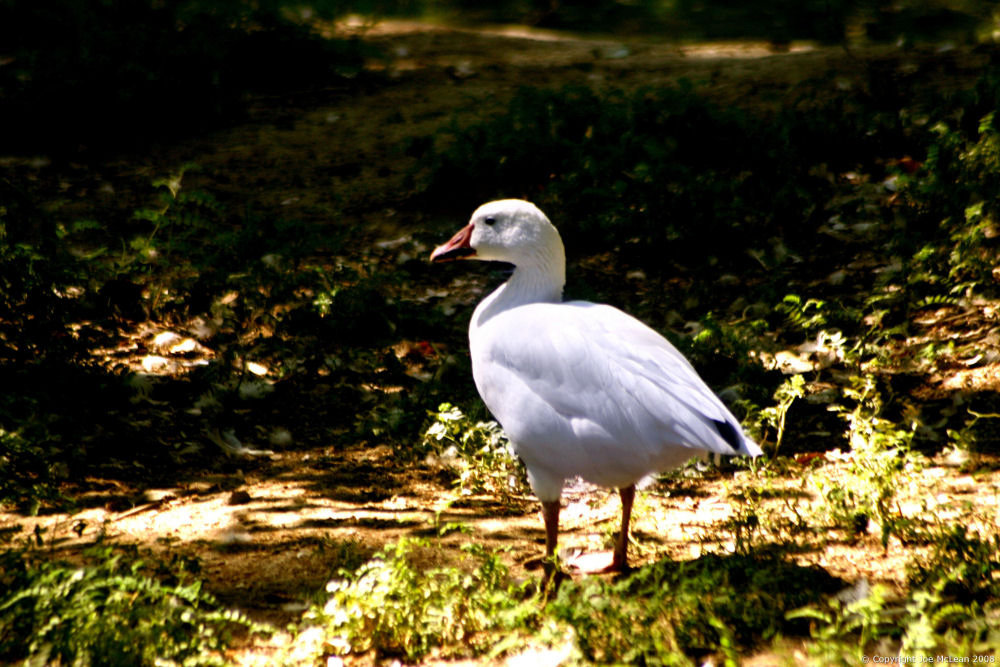 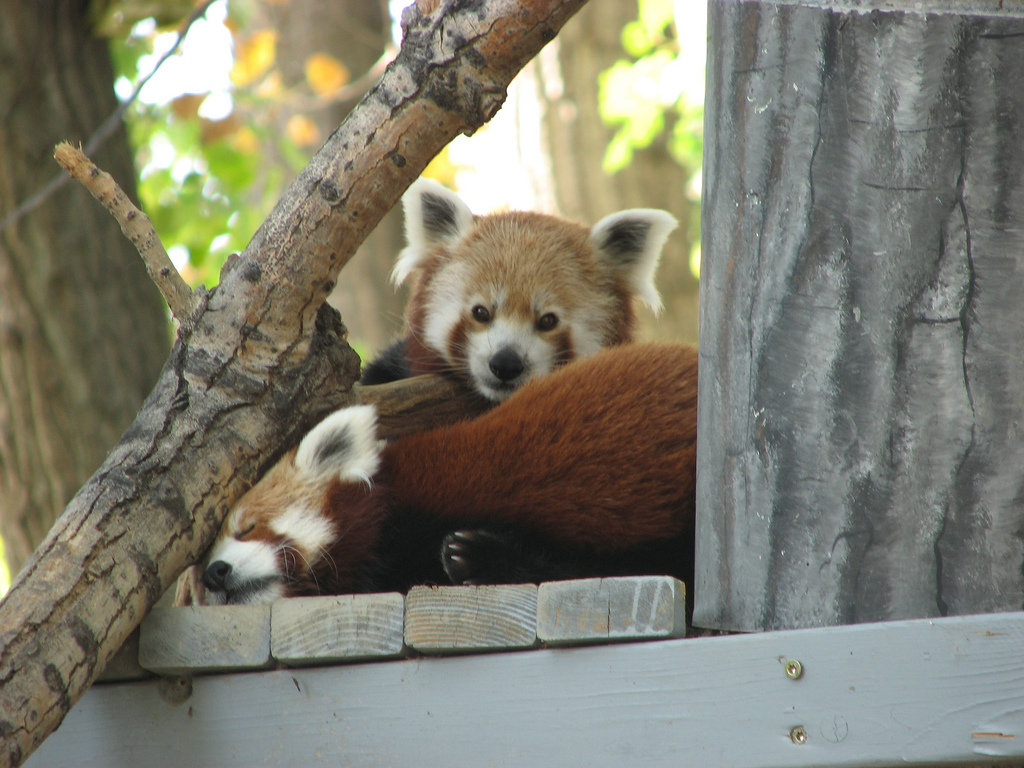 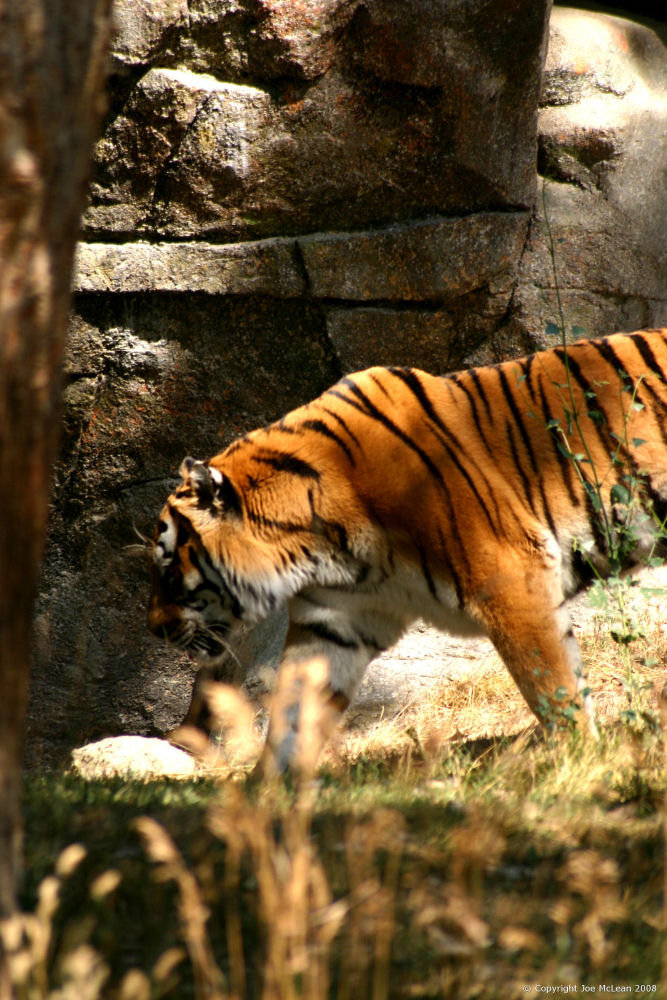 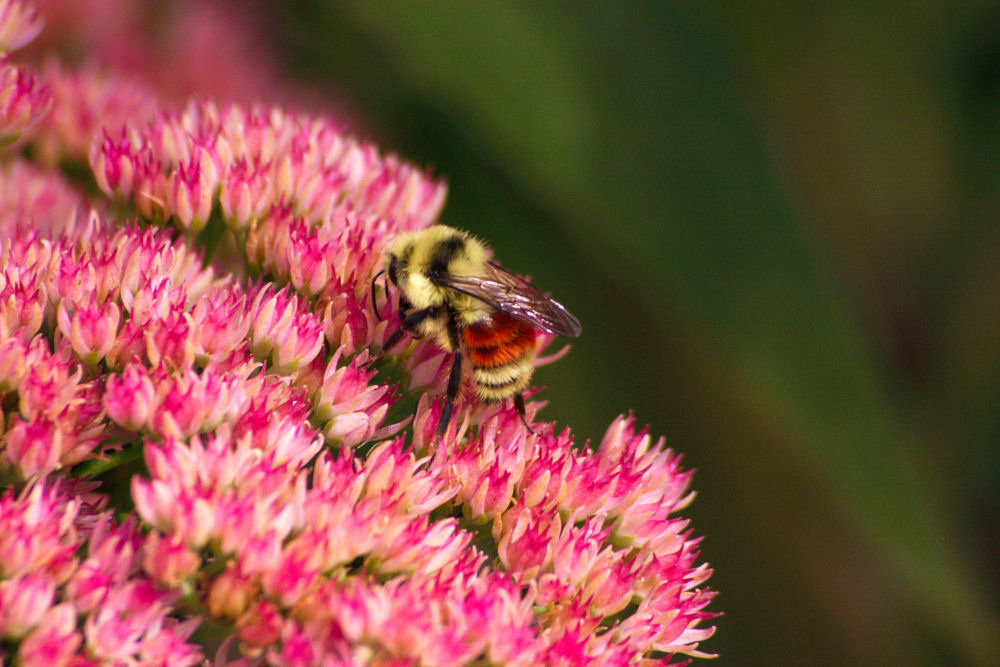