×
What are you looking for?
See all results
Hydroelectric power stations in Zhigulyovsk 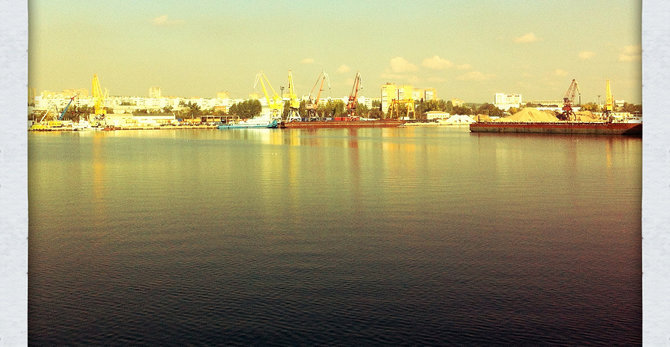 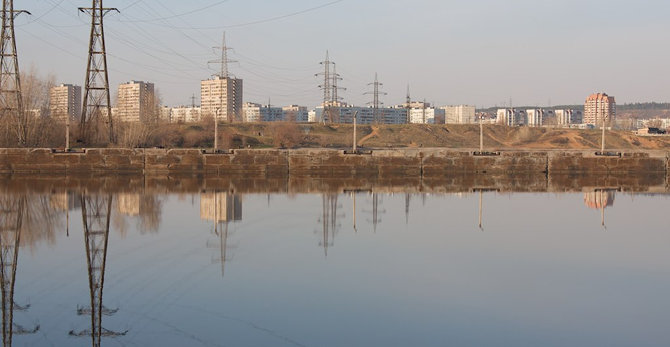 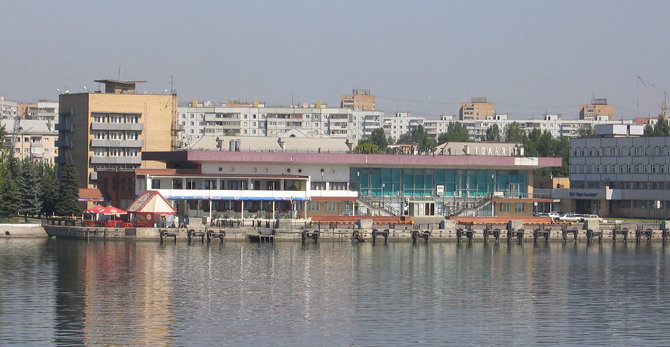 The station covers peak loads and maintains frequency stability in Russia unified energy system (UES), controls flood and maintains navigable waterway. Lower hydroelectric stations are utilised more effectively because of seasonal and over-year regulation provided by the dam. Enegry produced by station is transferred by four 500 KV lines - two of them to UES of central Russia and two to UES of the Urals and the Middle Volga.

The idea of hydroelectric station on the Volga near Samara Bend was proposed by Gleb Krzhizhanovsky in 1910. Ten years later K. V. Bogoyavlensky proposed a hydroelectruc station near Perevoloki, utilizing naturally existing water level difference. Disrupted economic system did not allowed to realize this project.

In the early 1930s Volga near Samara Bend and Yaroslavl was surveyed, and some projects of dams were proposed. In 1937 a project of dam near Perevoloki and Krasnaya Glinka settlements was approved. Forced labour was actively used (Kuybyshev Camp, up to 30,000 people). In the autumn of 1940, oil fields were found near construction site, causing construction suspension.

"Hydroproject" Institute continued survey in 1949, after which a decision was made to build the hydroelectric station near Zhigulyovsk. August 21, 1950, project of the station with installed power of 2.1 GW was approved. Construction have been started, as before, with forced labour used. Construction was completed in 1957.

During construction the Volga course was shut in record time - in 19.5 hours during the period of minimal discharge ( 3800 m³/s ). Each turbine unit was mounted in average of one month, in a half of usual for that type of hydroelectric stations of that time. Later it was revealed that turbines were actually able to run at power of 115 MW instead of 105 MW designed, that allowed to increase installed power up to 2.3 GW.

rest near the M5 highway, the village of Valy

The Obelisk of Glory (Russian: Обелиск Славы) is a monument in

Памятник Преданности is a tourist attraction, one of the Monuments i

Иверский женский монастырь (Самара) is a tourist attraction, one of 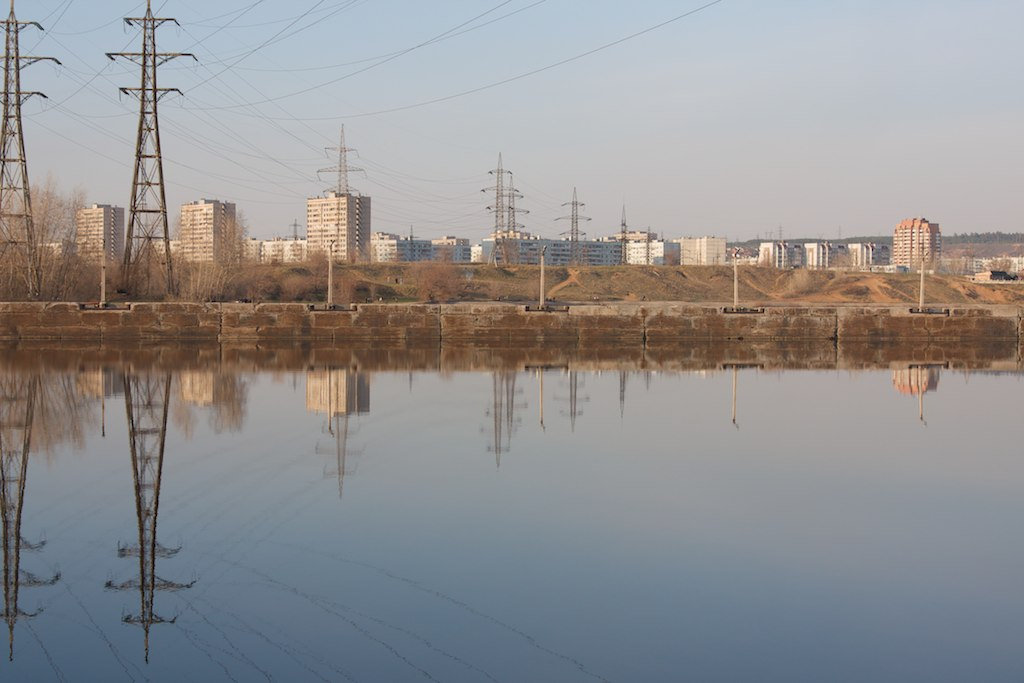 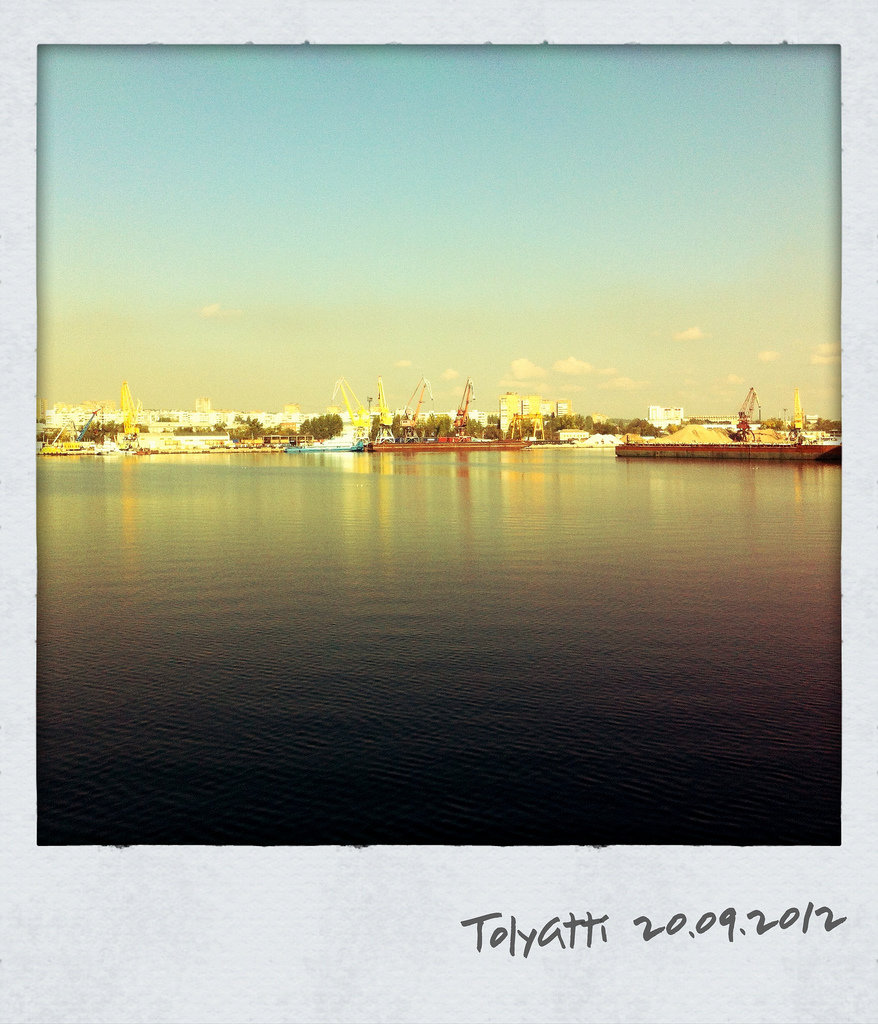 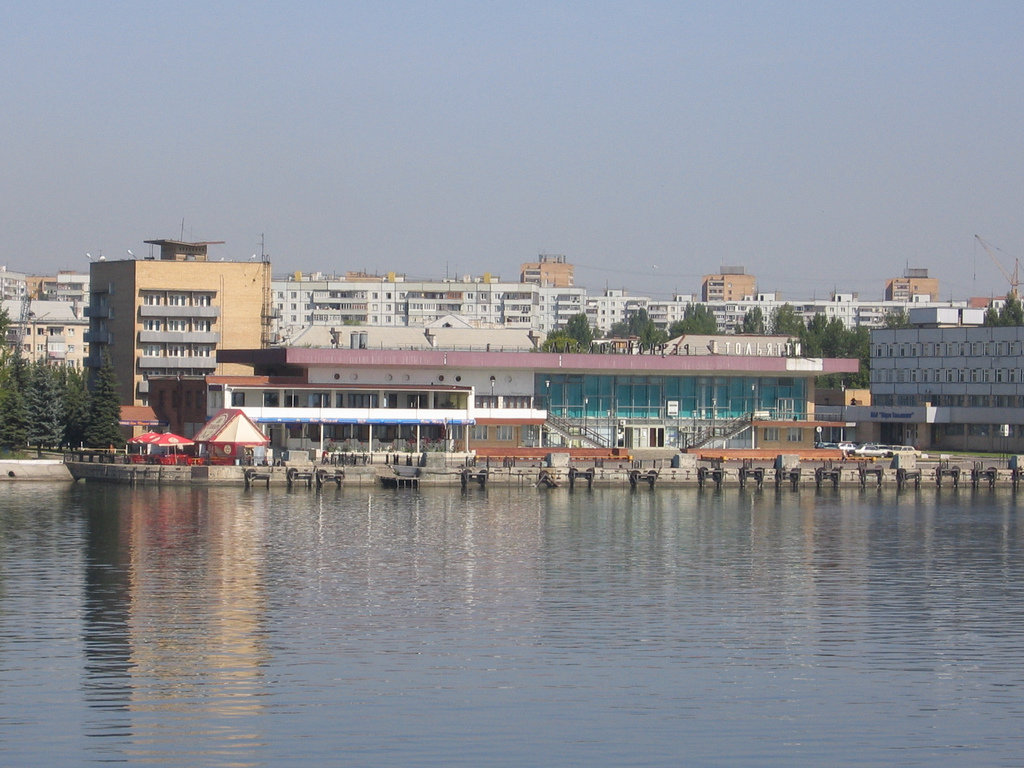 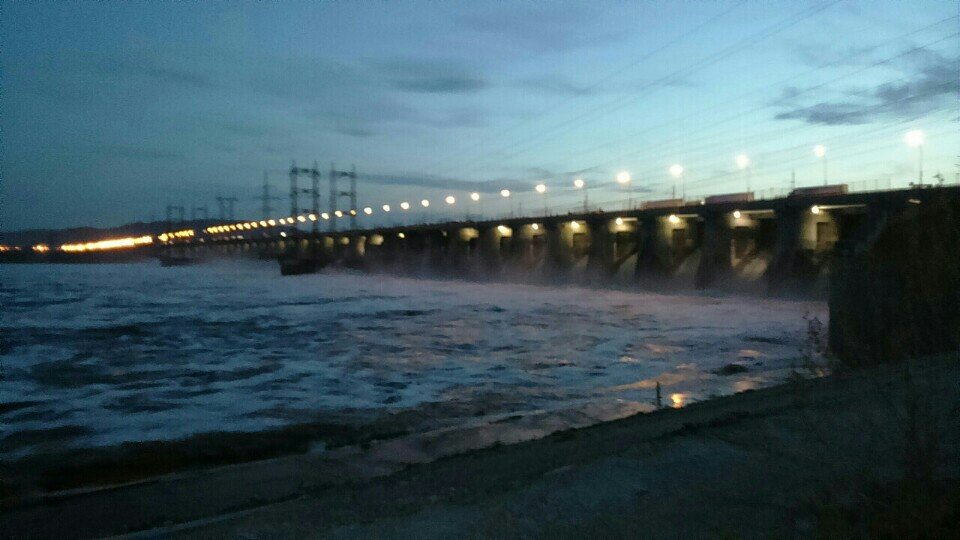 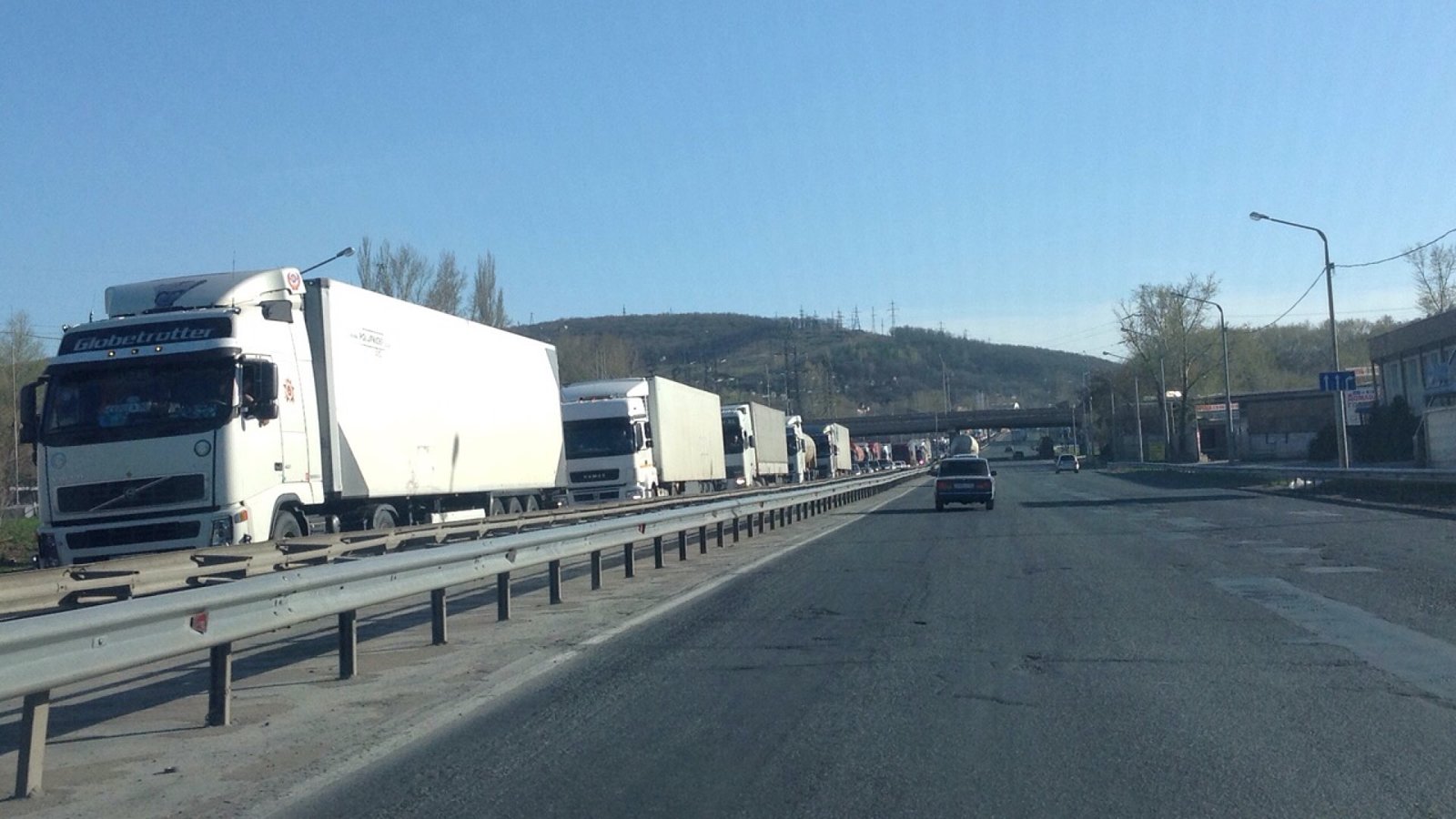 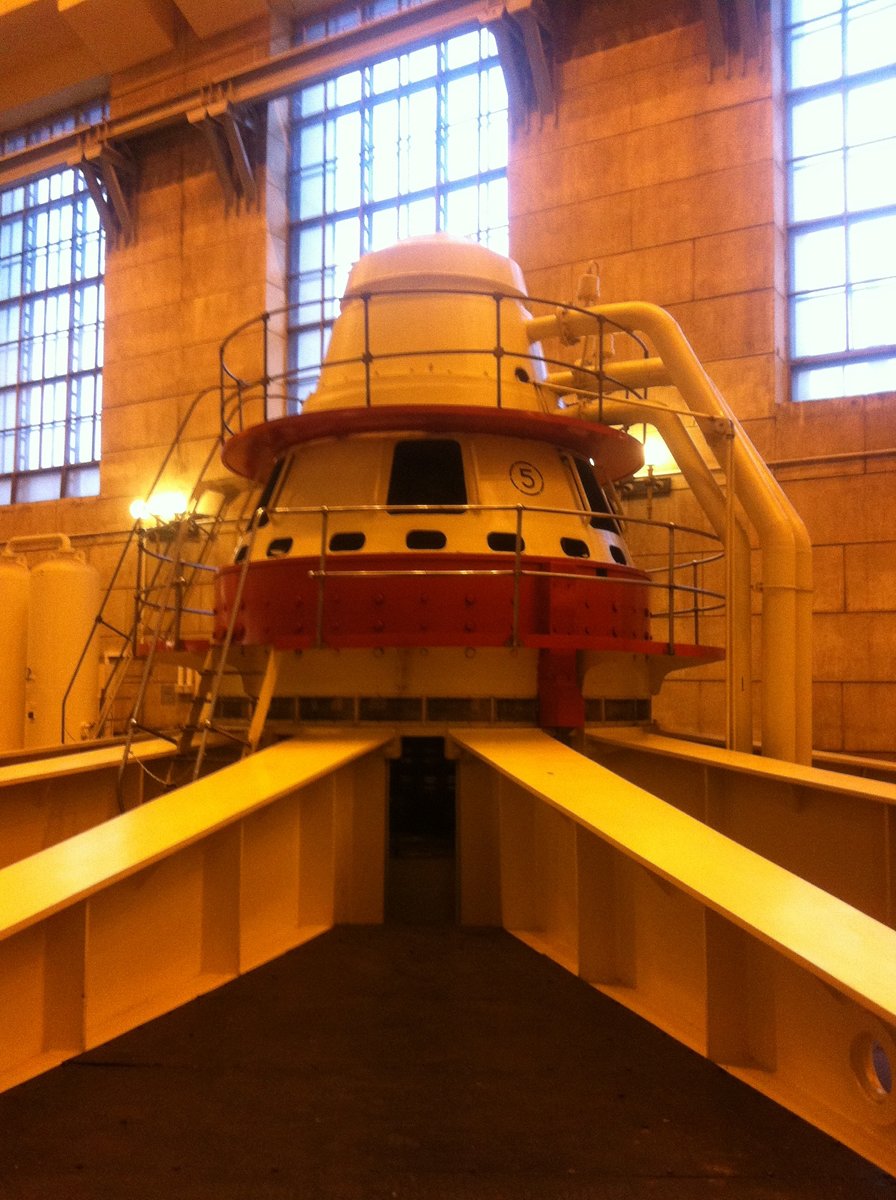 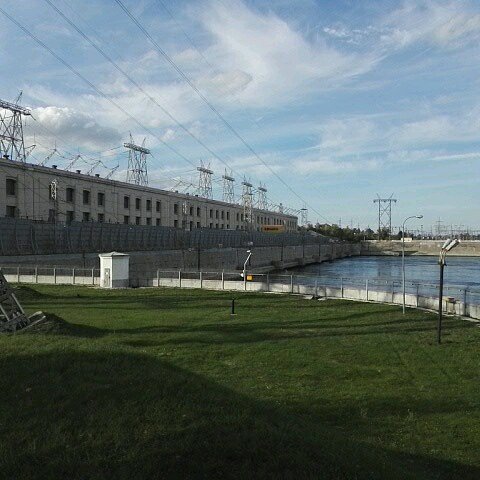 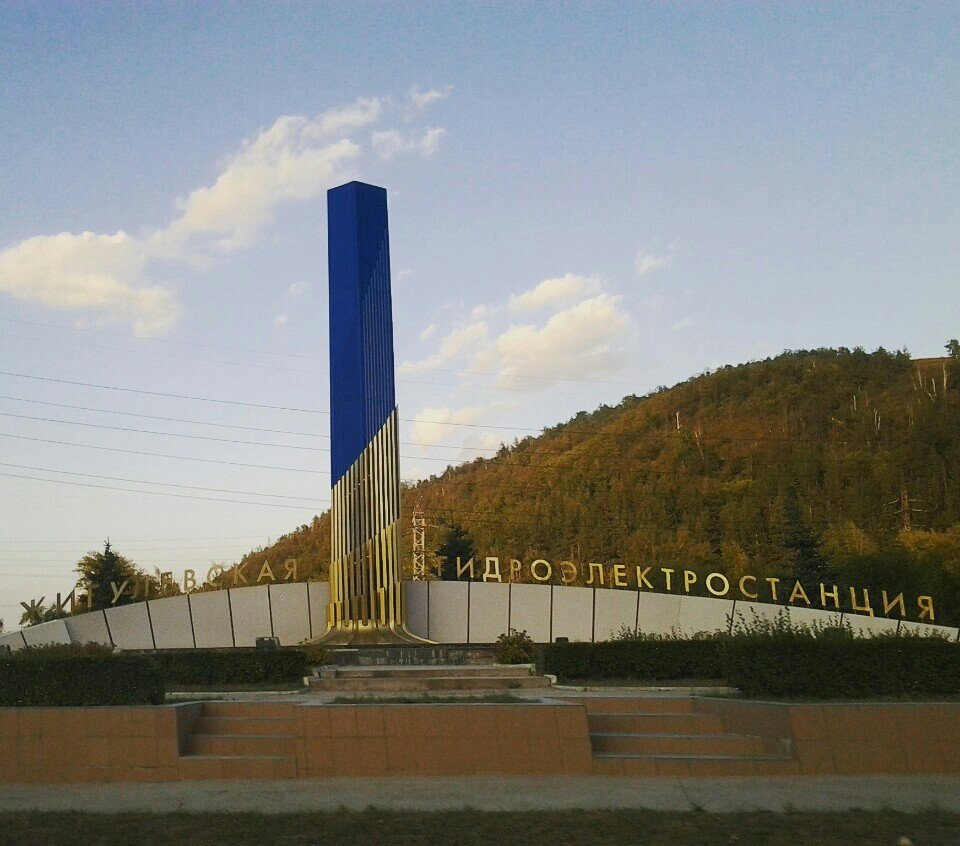 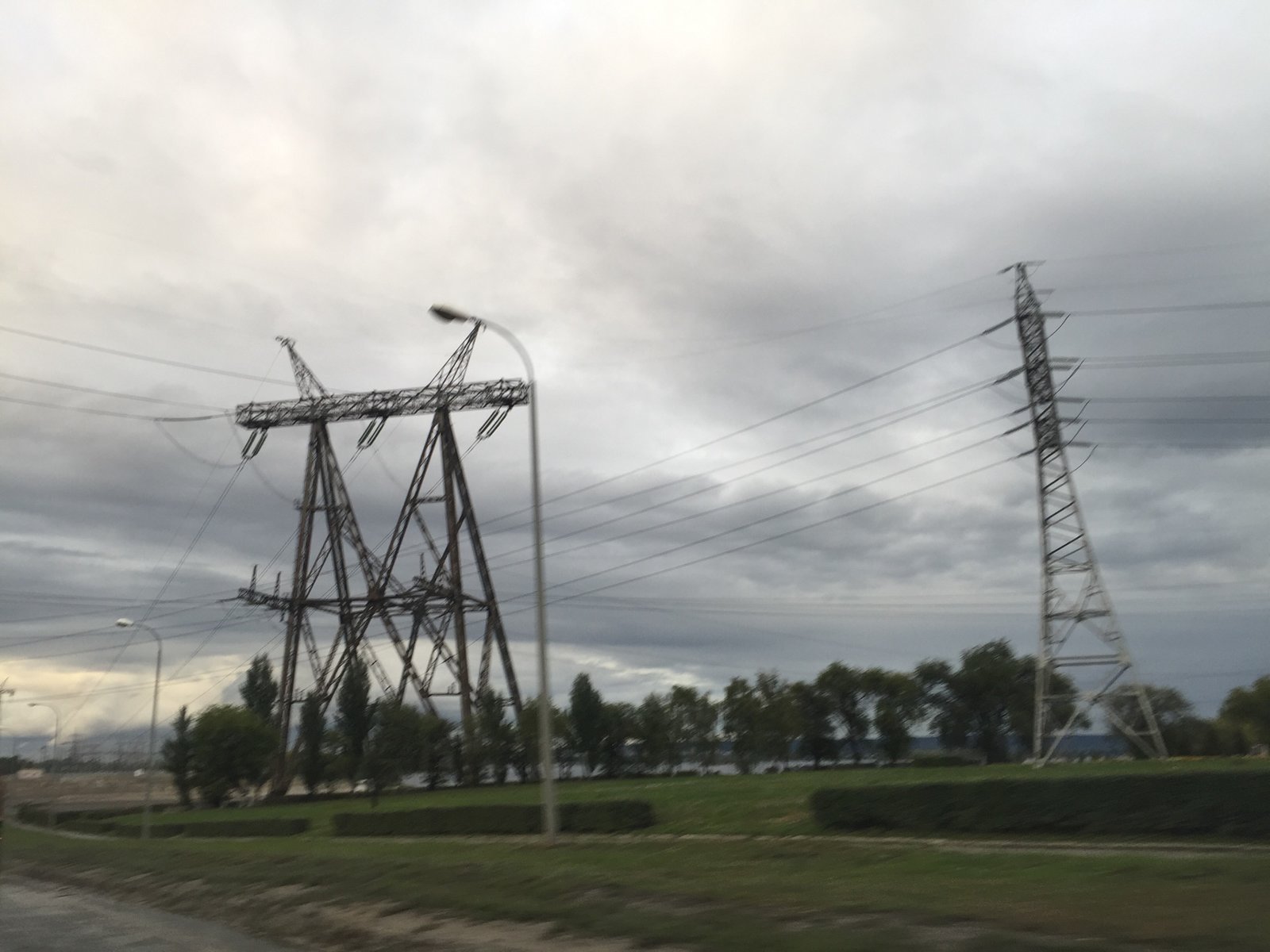 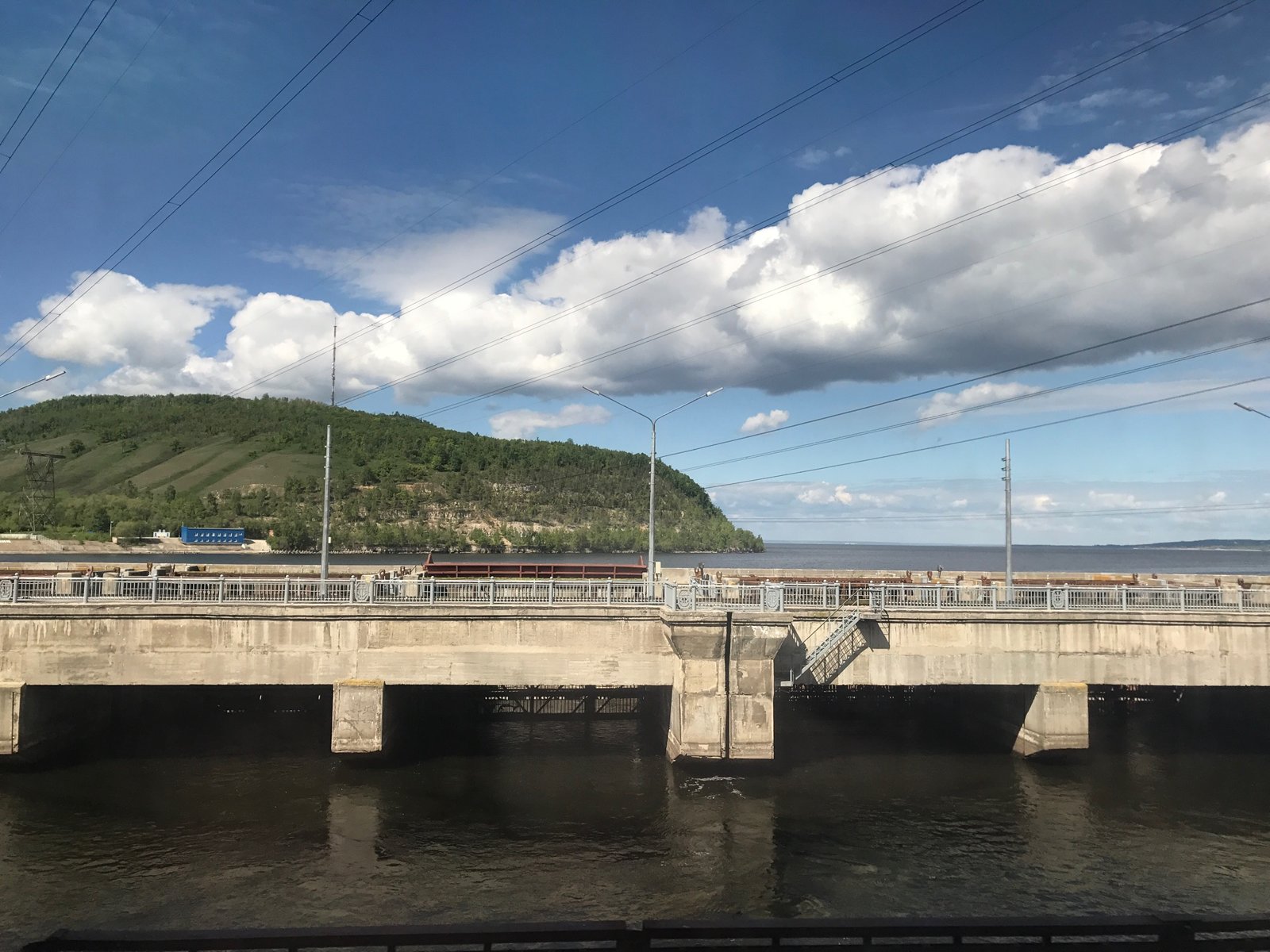 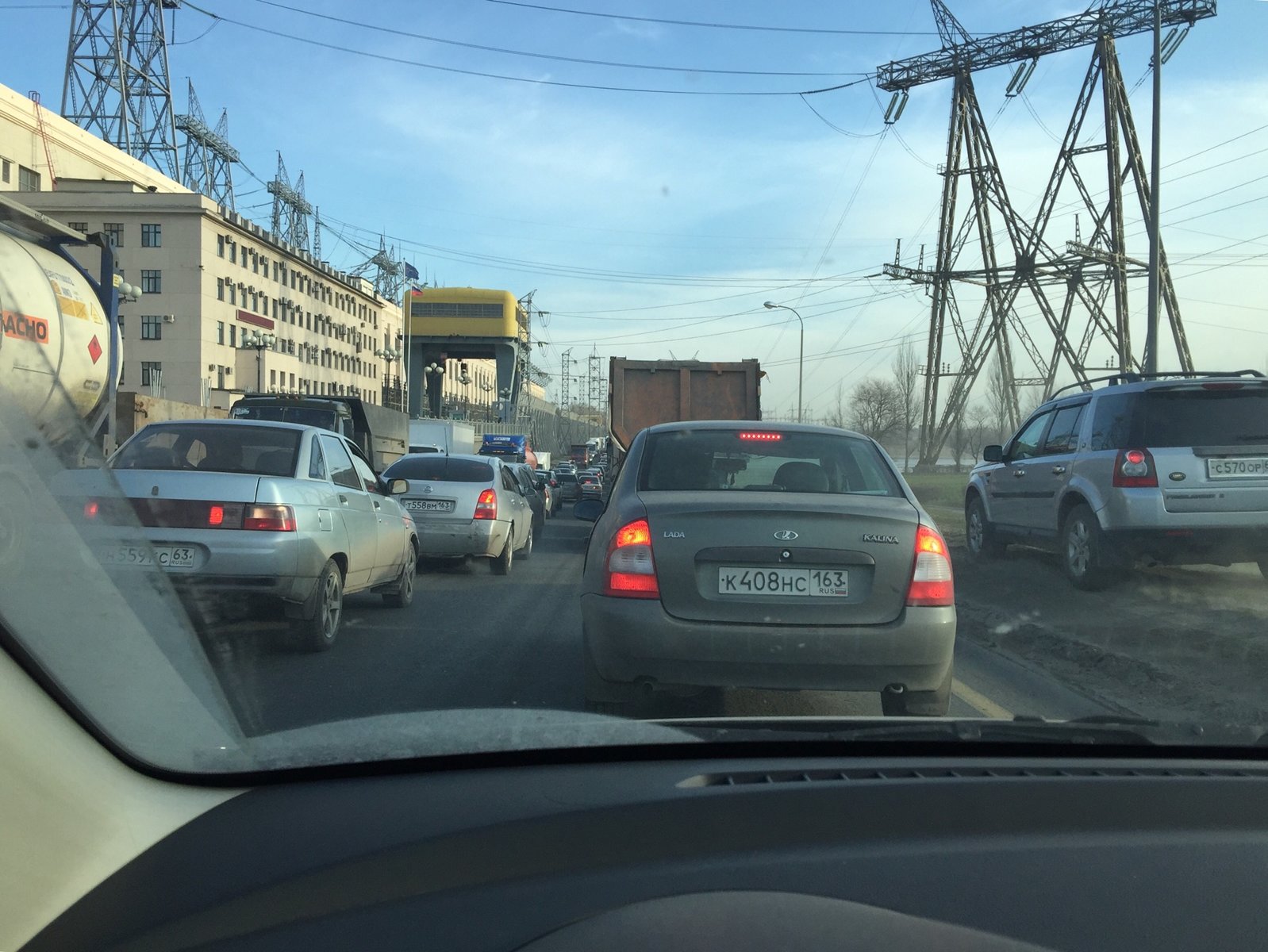 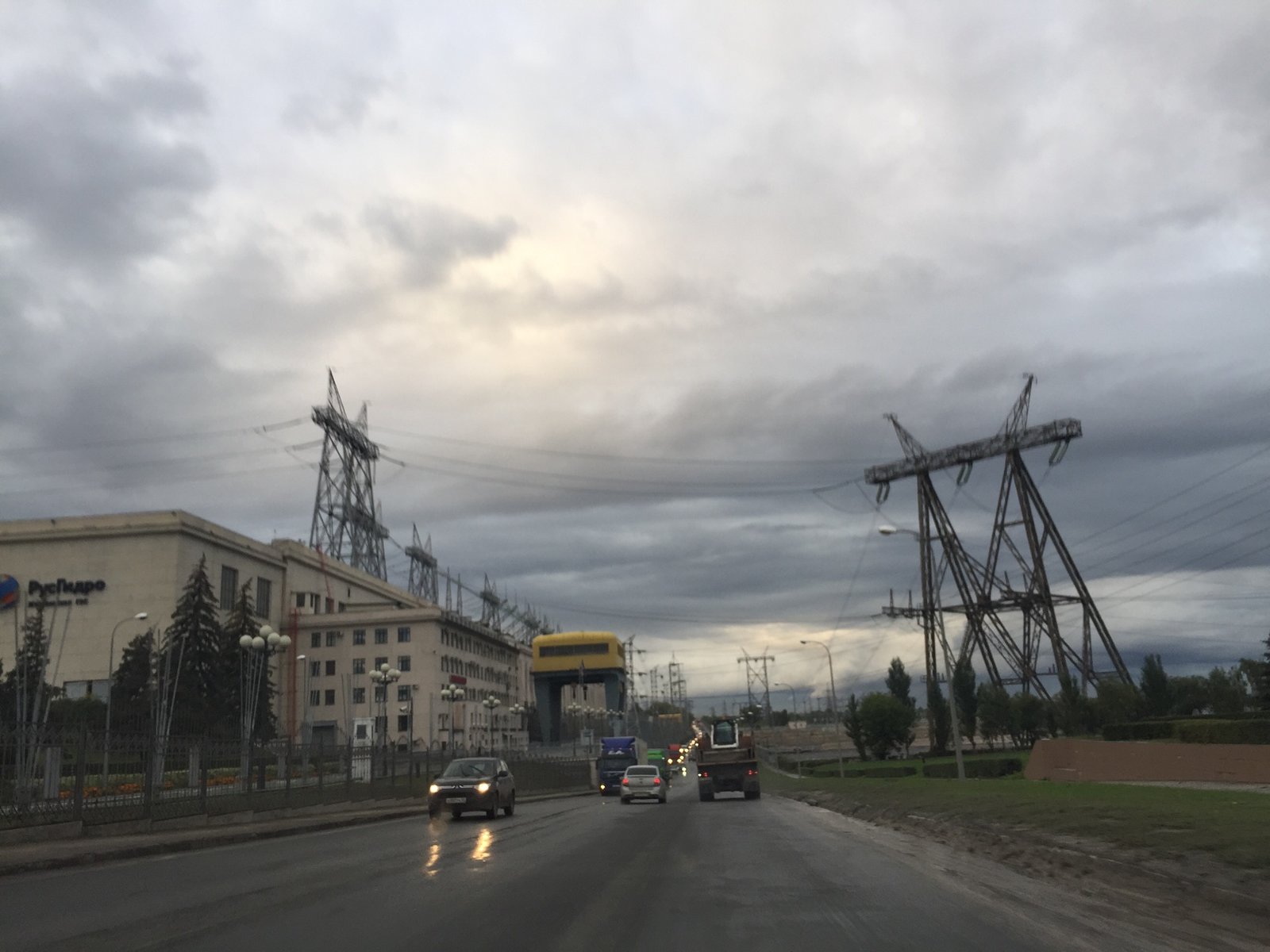 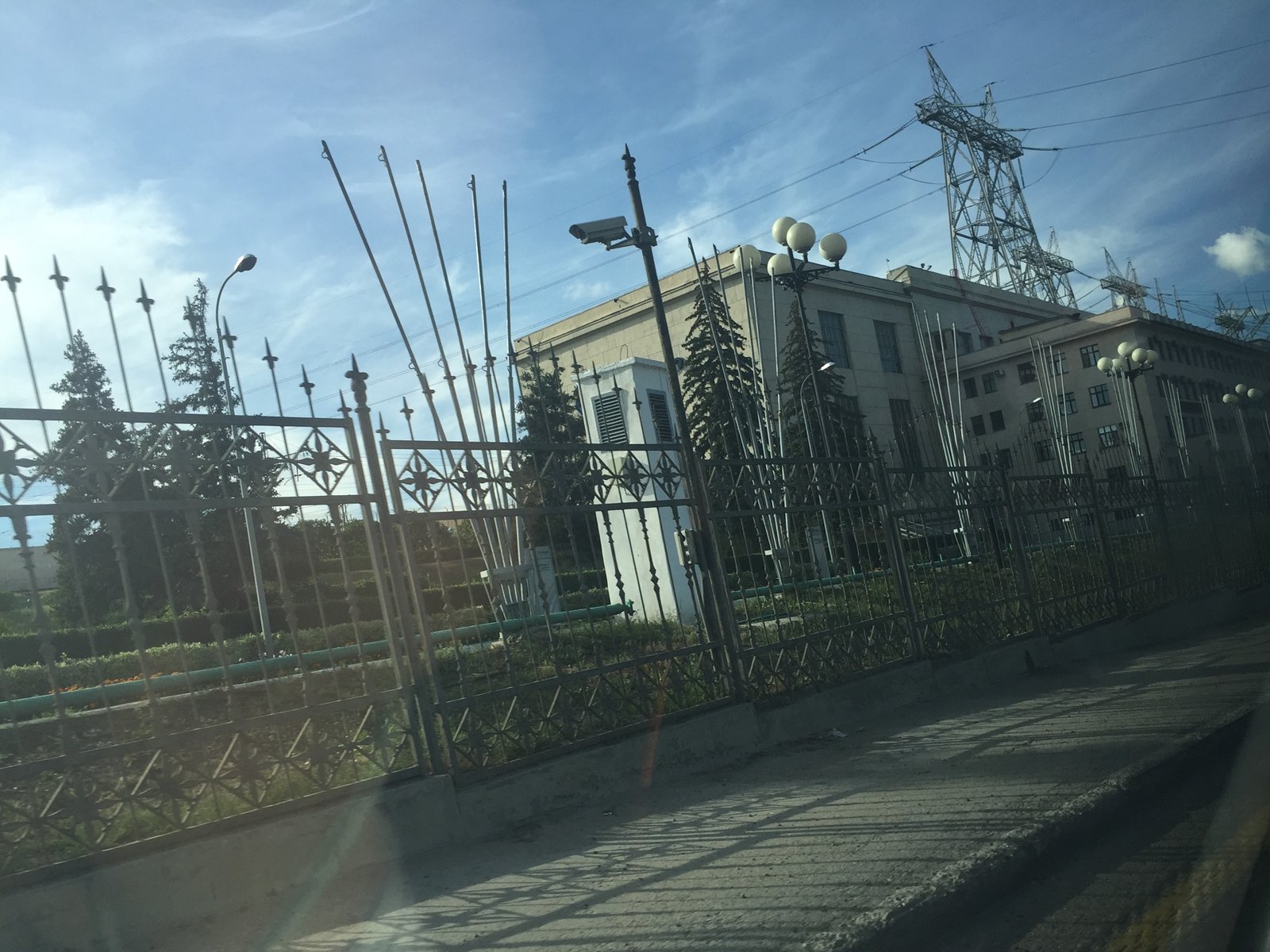 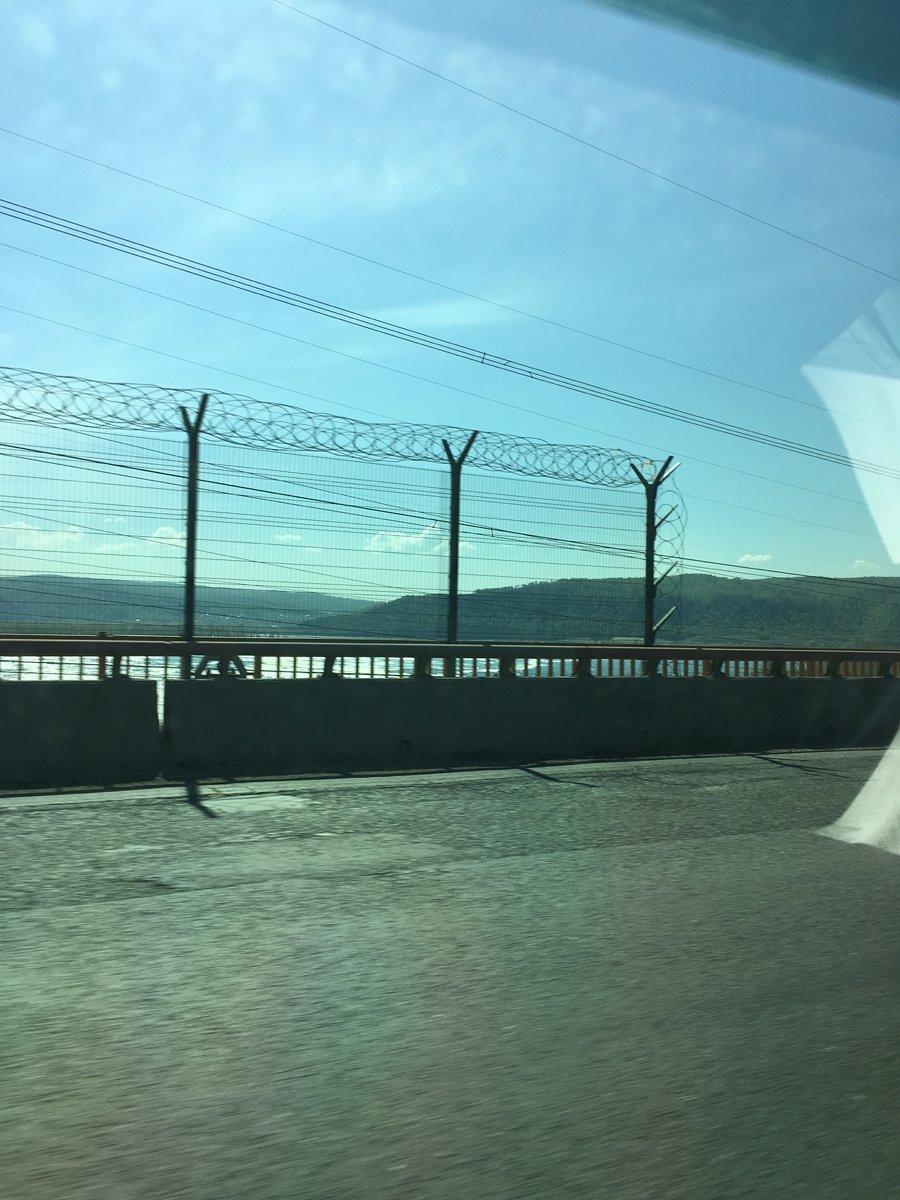 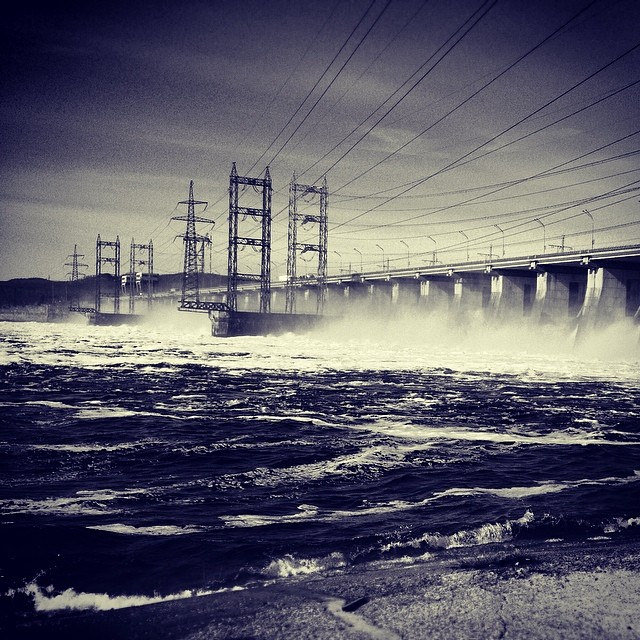 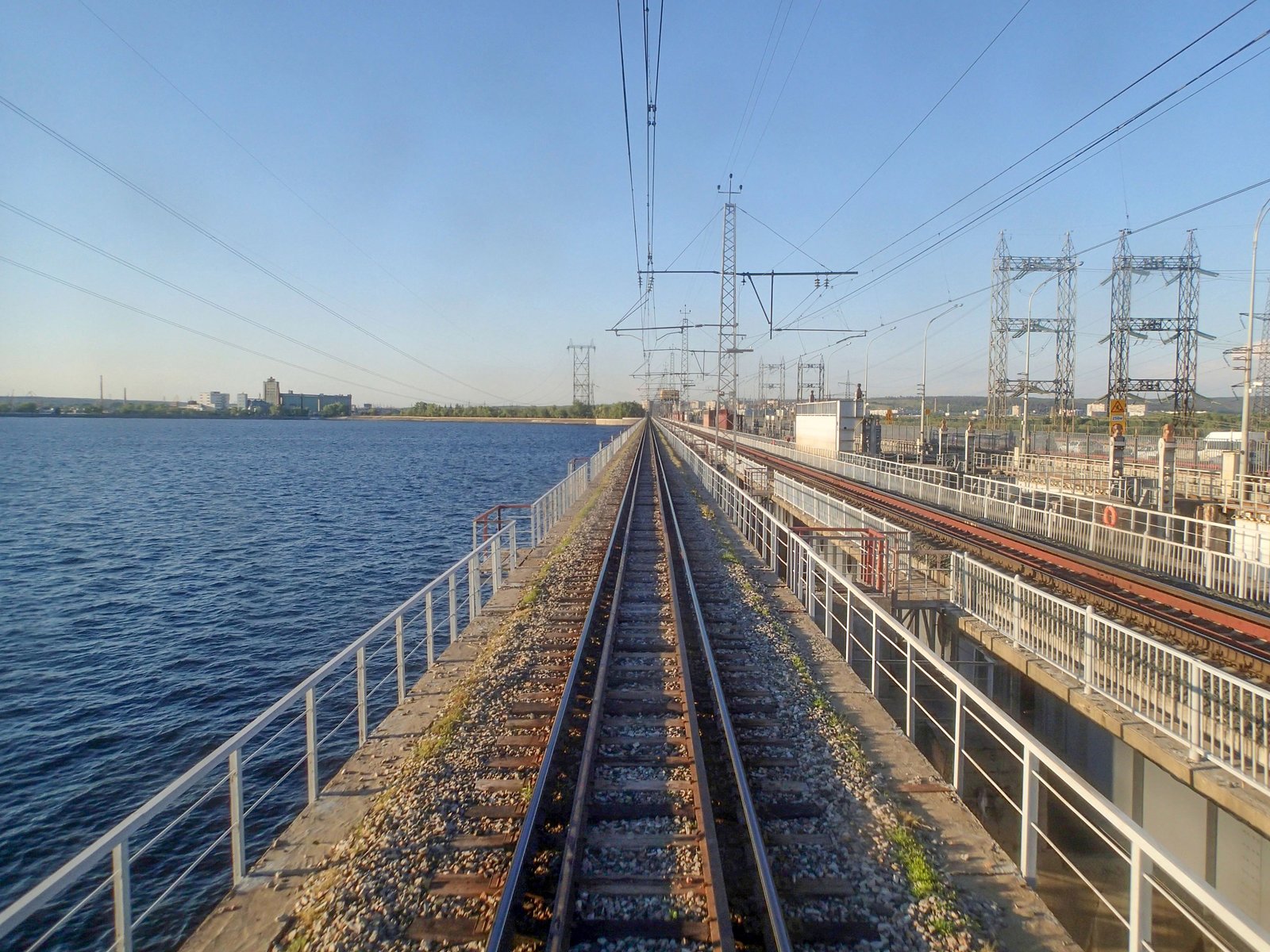 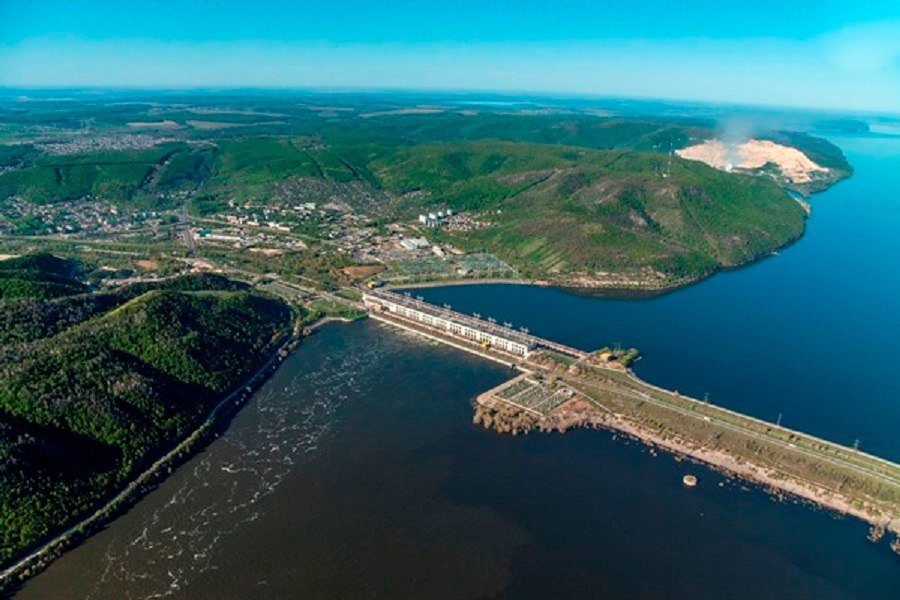 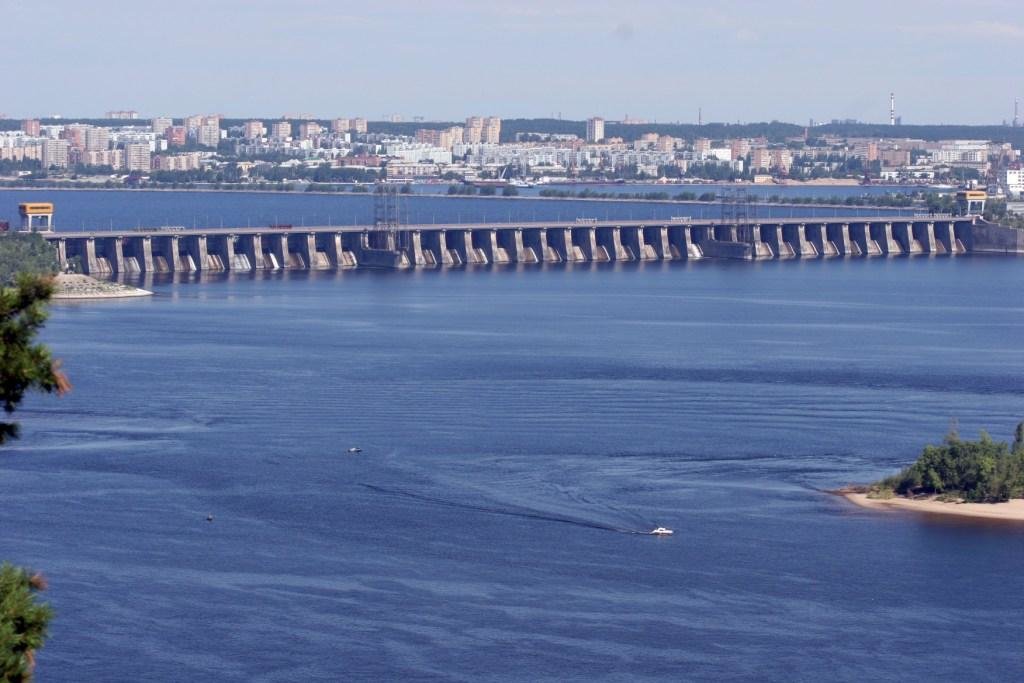 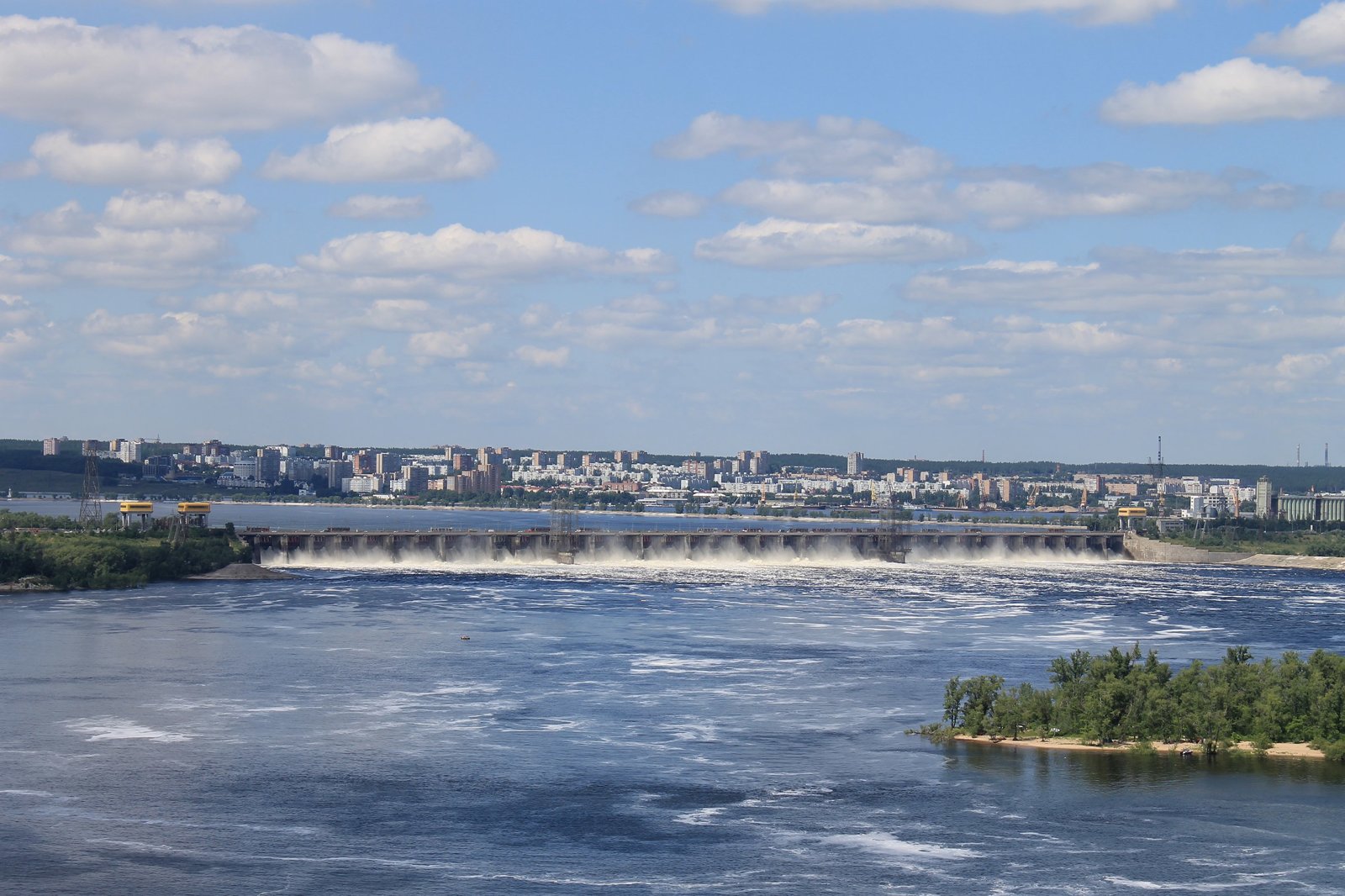 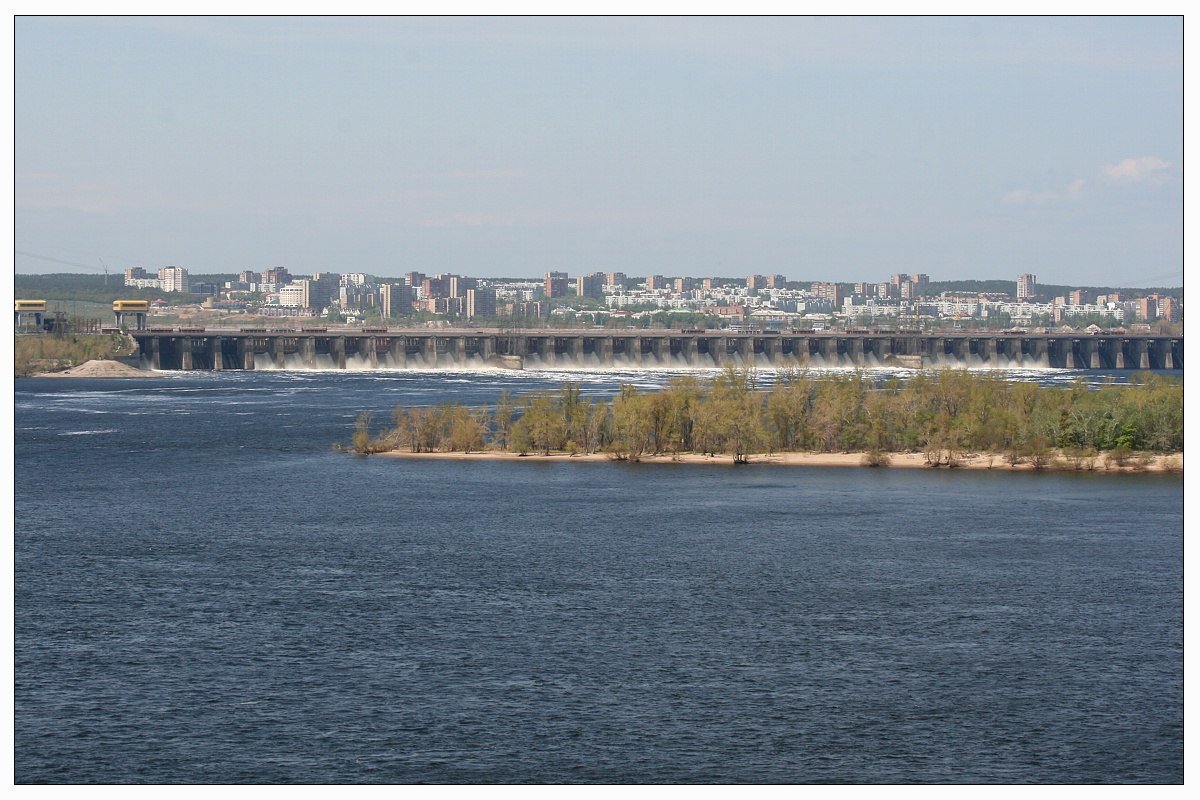 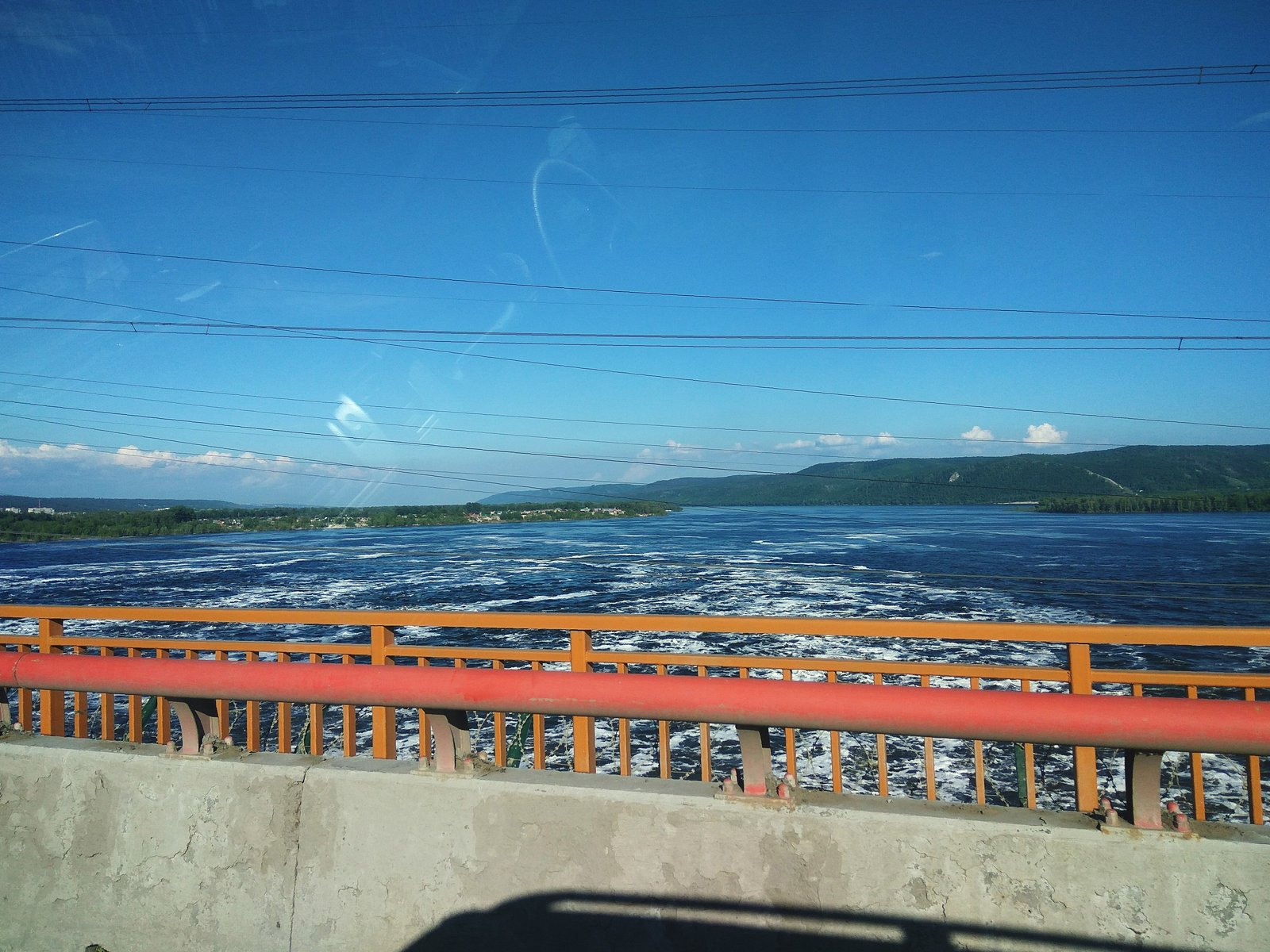