×
What are you looking for?
See all results
World Heritage Sites in Wen-kuan-tien 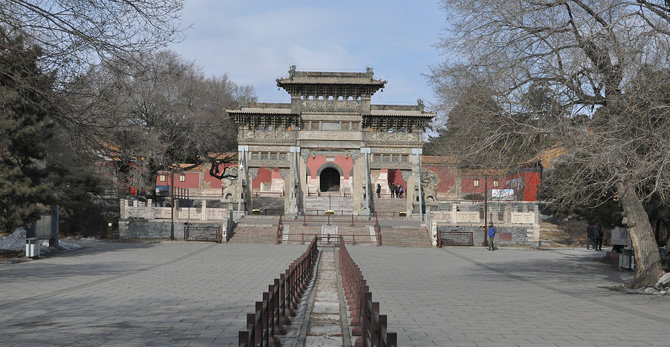 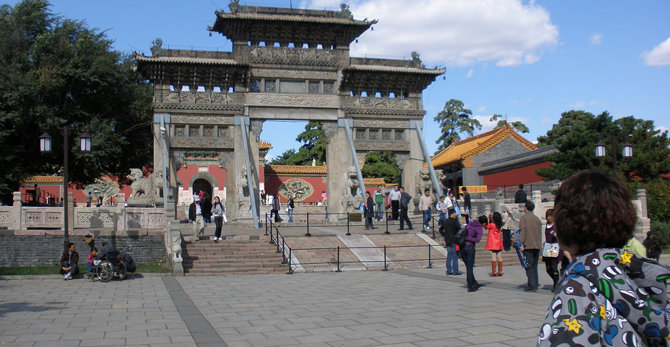 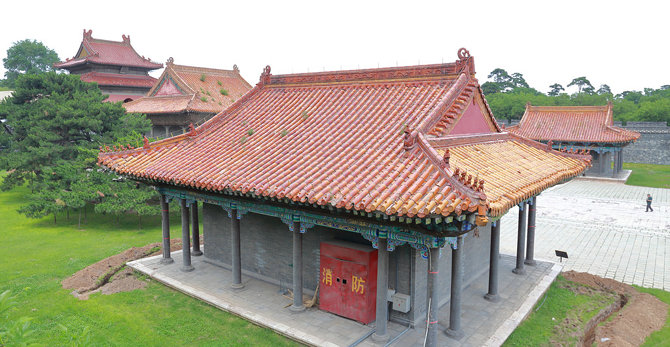 Zhaoling (Chinese: 昭陵; pinyin: Ānshān; Lit: Luminous Tomb), also known as Beiling (Northern Tomb) is the mausoleum of the second Qing emperor, Huang Taji, and his empress Xiaoduanwen Borjite. The tomb is located within Beiling Park, in the northern suburbs of Shenyang and is a popular area attraction. The tomb complex took eight years to build (between 1643 and 1651) and has a row of animal statues leading to it. The tomb and surrounding park cover an area of 3,300,000 square metres making it the largest of the three imperial tombs north of the great wall. The area around the tomb was originally set aside for imperial use and ordinary people were forbidden entry. This forbidden area was opened to the public in 1928 and now forms Shenyang's Beiling park.

The site is aligned on a north-south axis set west of Shenyang city's old north axis. This access forms the sacred way of about 1.2km that leads from the park gate to the tomb buildings. The way itself is made in three paths. The centre path was for the deities only or bearers of offerings. The path of the lefthand (west) of the sacred way was for the ruling emperor and the righthand (east) path was for officials and imperial staff. Halfway along the royal way stands a statue of Huang Taiji in a bold stance and wearing military dress. To either side lie extensive park lands of forest and lakes. At the northern end of the royal way, the route crosses a bridge over a lake beyond which stand a series of gates that mark the entrance to the inner tomb area. The first gate is made of marble with ornate carvings. Heavy steel supports have been added to the front and back of this gate to prevent it falling over. The second gate takes you through the walls that surround the tomb. The royal way continues through forested land. A pair of stone pillars mark the beginning of the inner tomb structures. To either side of the route stand four pairs of stone animals. These are two xiezhi (mythical beasts that could tell good from evil. Here they represent the justice of the Emperor), two kylin (representing peace and kindness), two white horses, and lastly two camels. Beyond these guardians, the way is blocked by a small building inside which is a large Steele. This Steele tells of the deeds done by the dead emperor. It is mounted on top of a large statue of a turtle. After this, to either side of the way stand four buildings. These were used by the Emperor and his staff to prepare themselves and their offerings before their ceremony to honor the past emperor.

After these stands the main temple complex. This is a walled area within which the ceremonies for worshiping the emperor were carried out. The tomb mound and underground palace stand in a semi-circular walled area north of the temple area. The temple walls are high, with a walkway set on top of them. Each corner is marked with a small tower and two larger towers stand over the north and south gates of the temple area. Within the temple complex's walls stand five buildings. The first four, set on either side of the central axis, were used for preparing the ceremony. At the northern end of the temple area, on top of the central axis, stands the alter building. It was here that the rites of worship were carried out. The building houses representations of the dead emperor. In front of the alter building, the Emperor and his household would make offerings to their ancestor. To the south west of the alter stands a small stone structure in which offerings, after being presented on the alter, would be burnt. Beyond the alter building, a final gate leads out of the temple area to the wall of the tomb mound itself. The underground tomb remains sealed, its contents hidden from view. Within lies Emperor Huang Taji, and his consorts along with a multitude of priceless offerings.

Peter Ralph
Is in a large pleasant park.

Jerry Lau
it is free in evening

Add to wishlist
I've been here
Visited
Ring of Life

Red Beach is a tourist attraction, one of the Beaches in Nandianzi,

San Miguel de Allende is the seat of the municipality of Allende,

São Luís is the capital of the Brazilian state of Maranhão. The ci 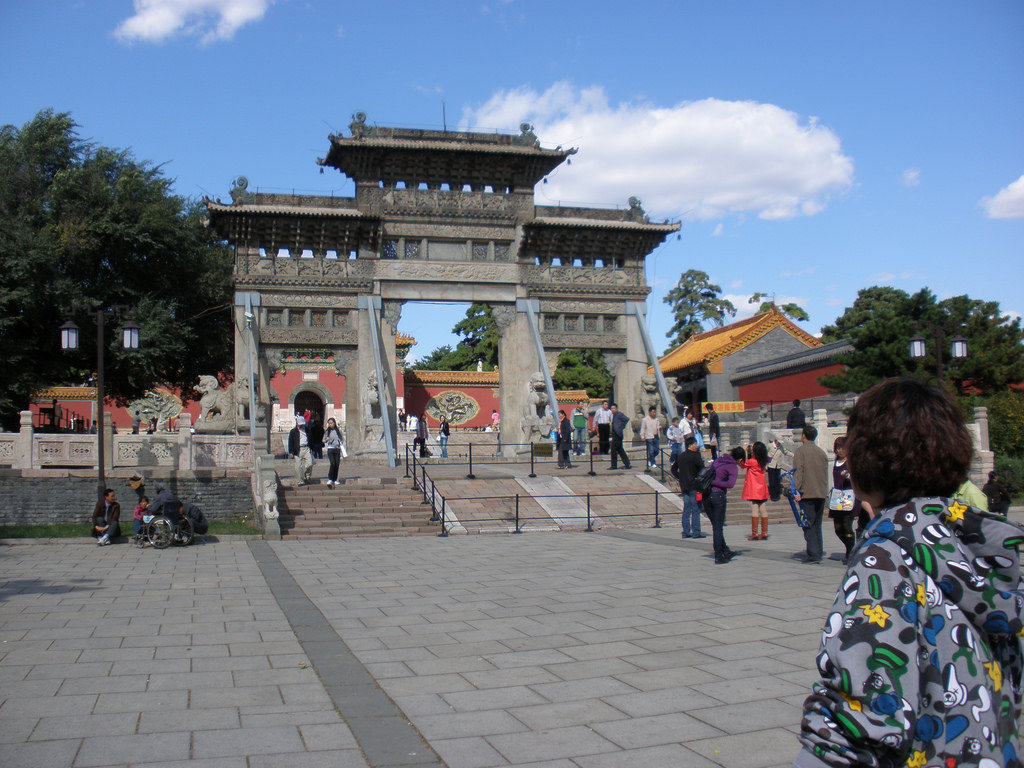 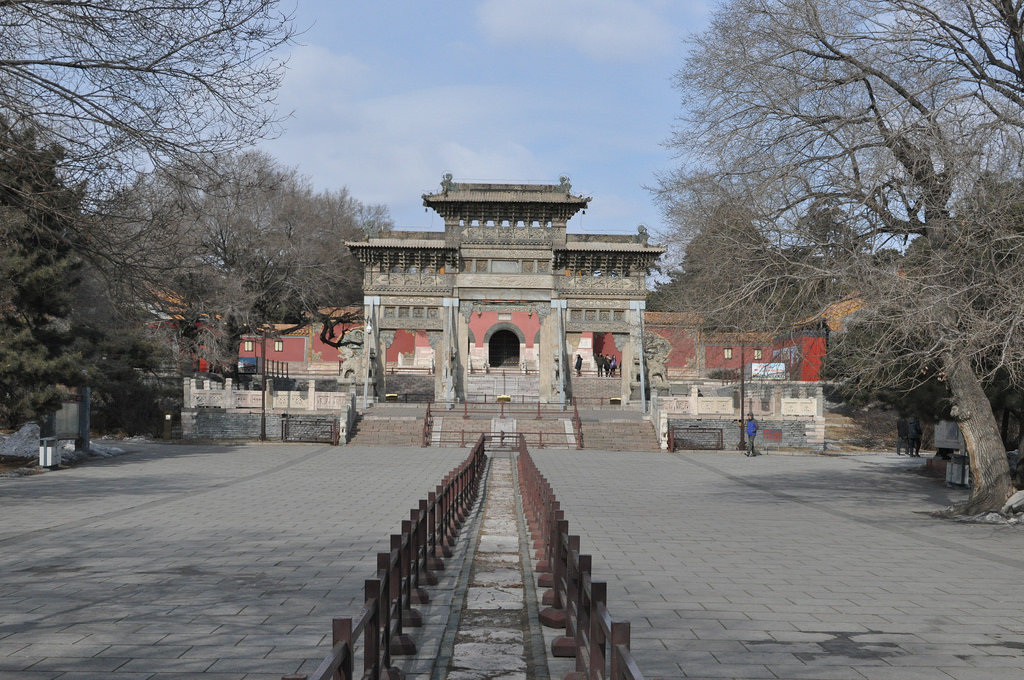 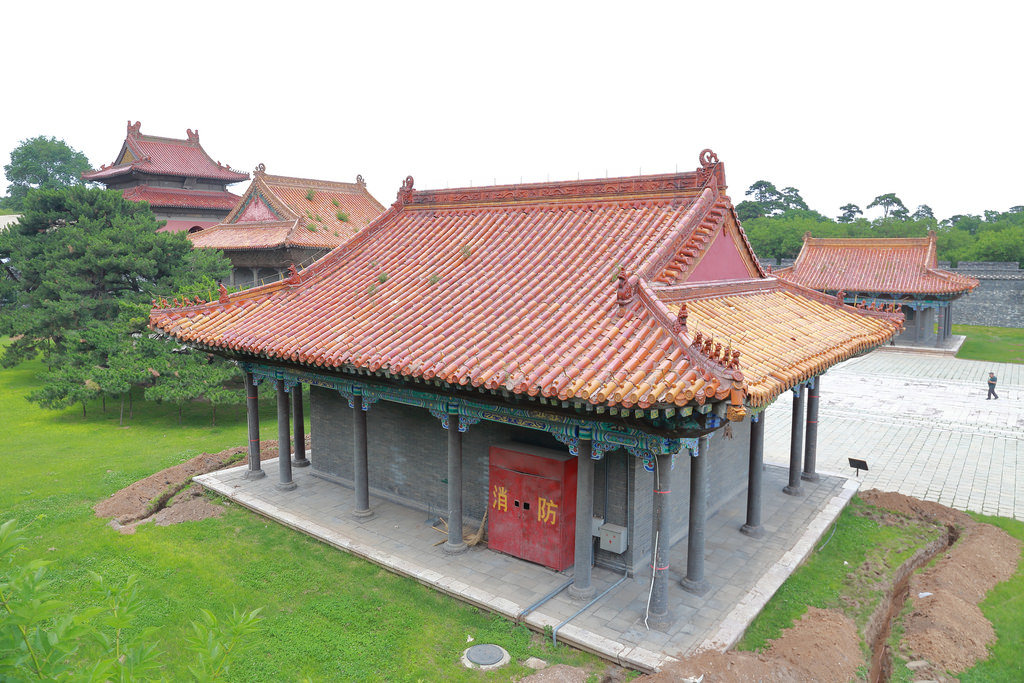 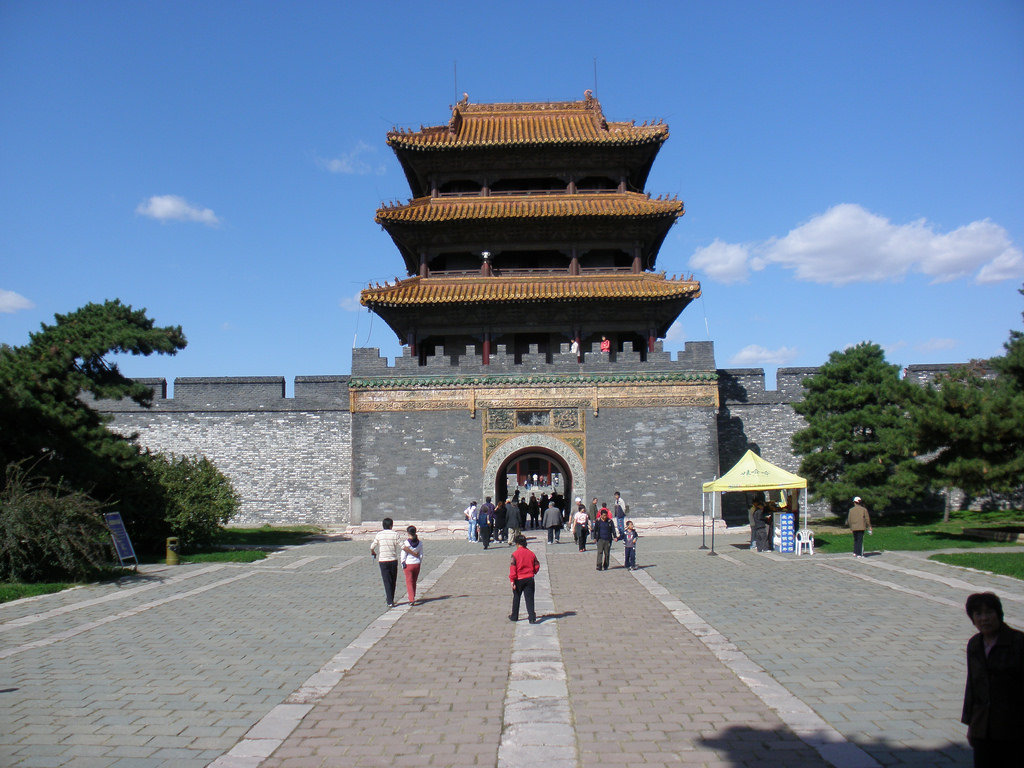 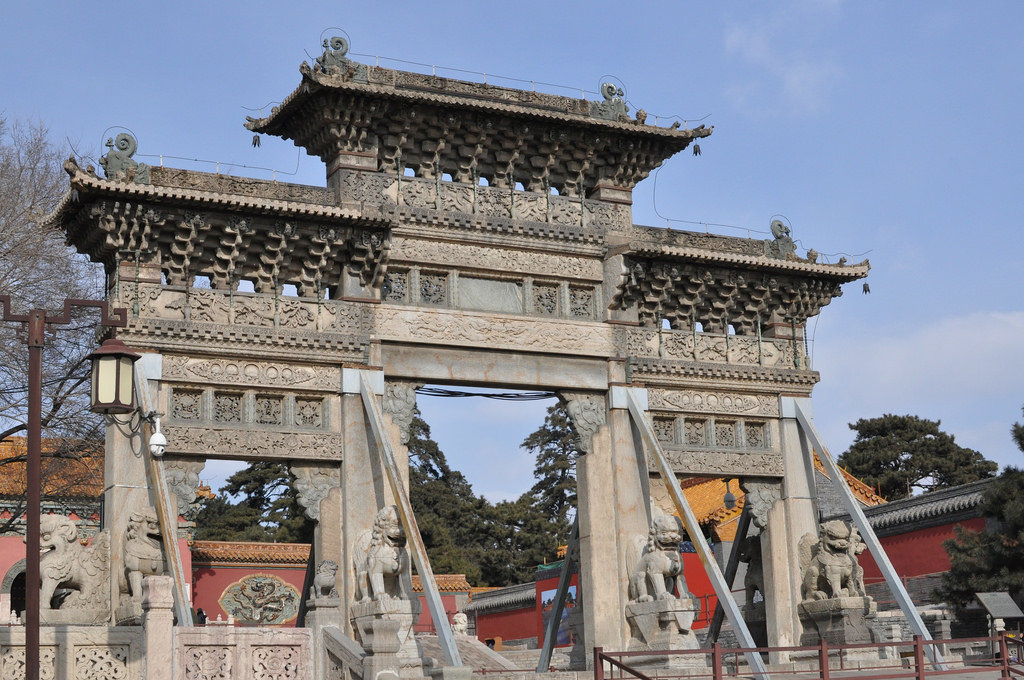 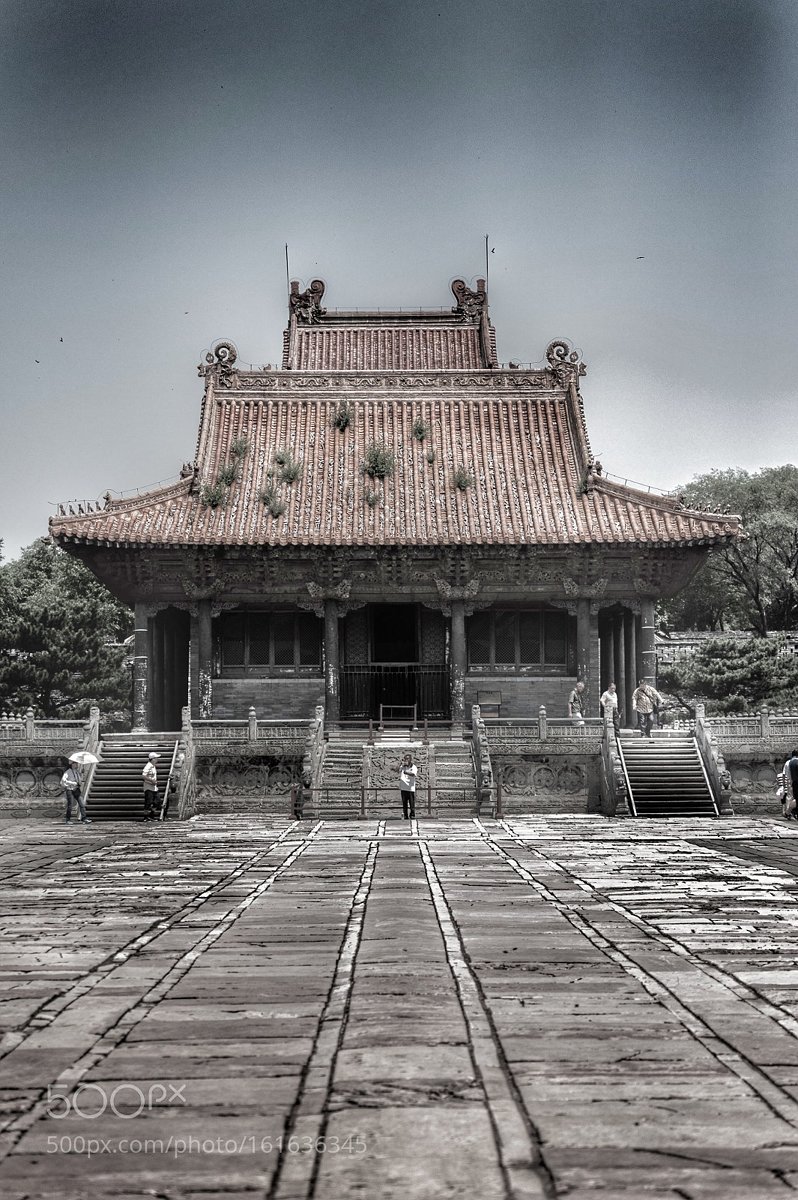 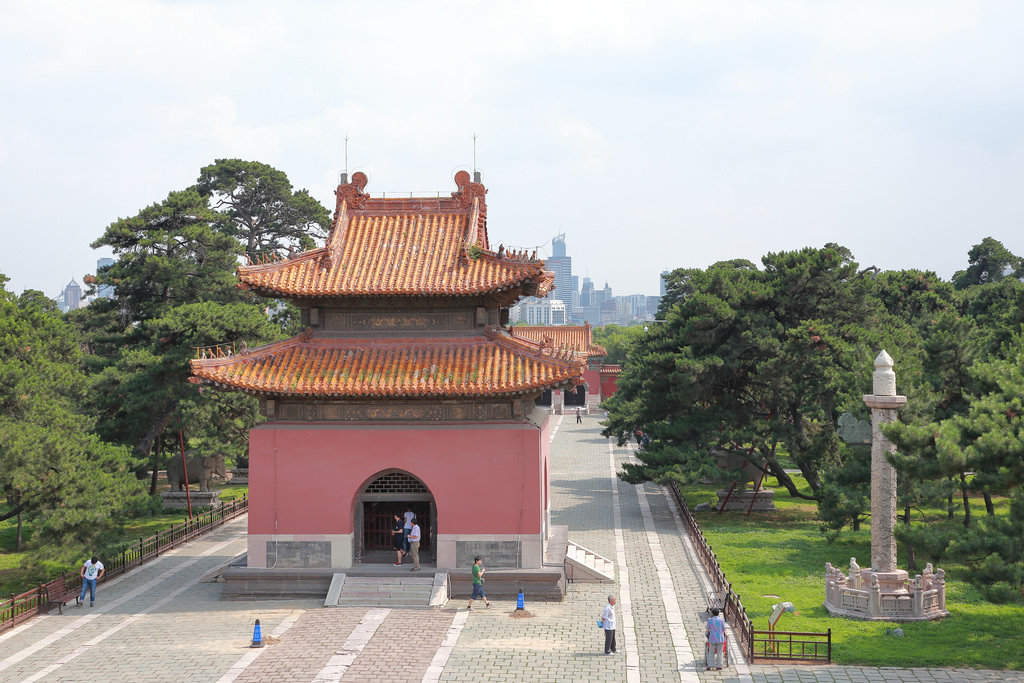 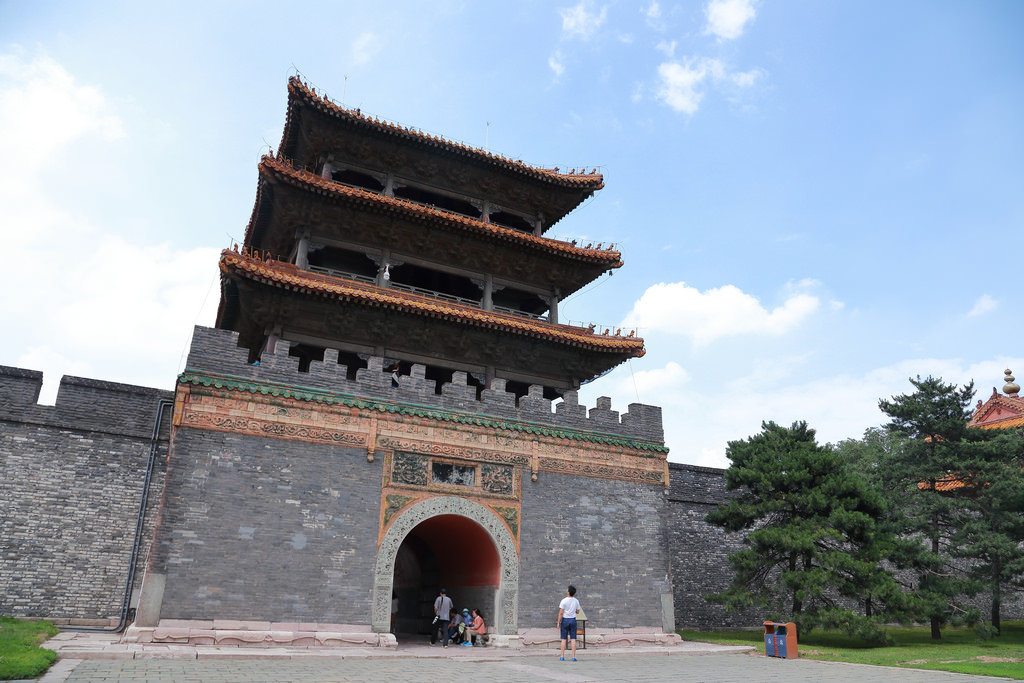 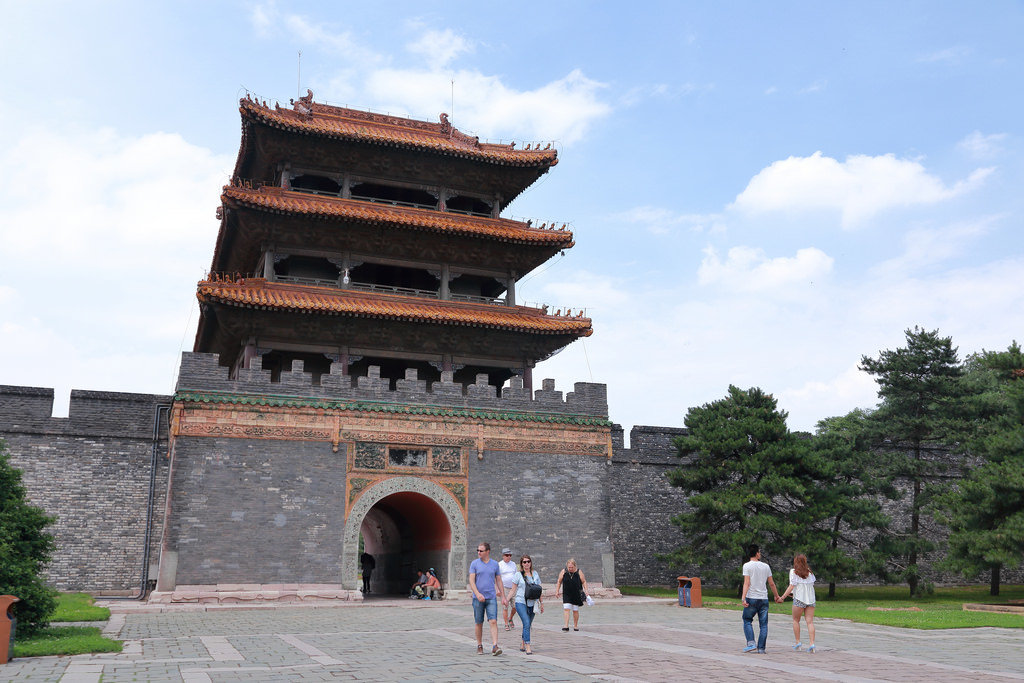 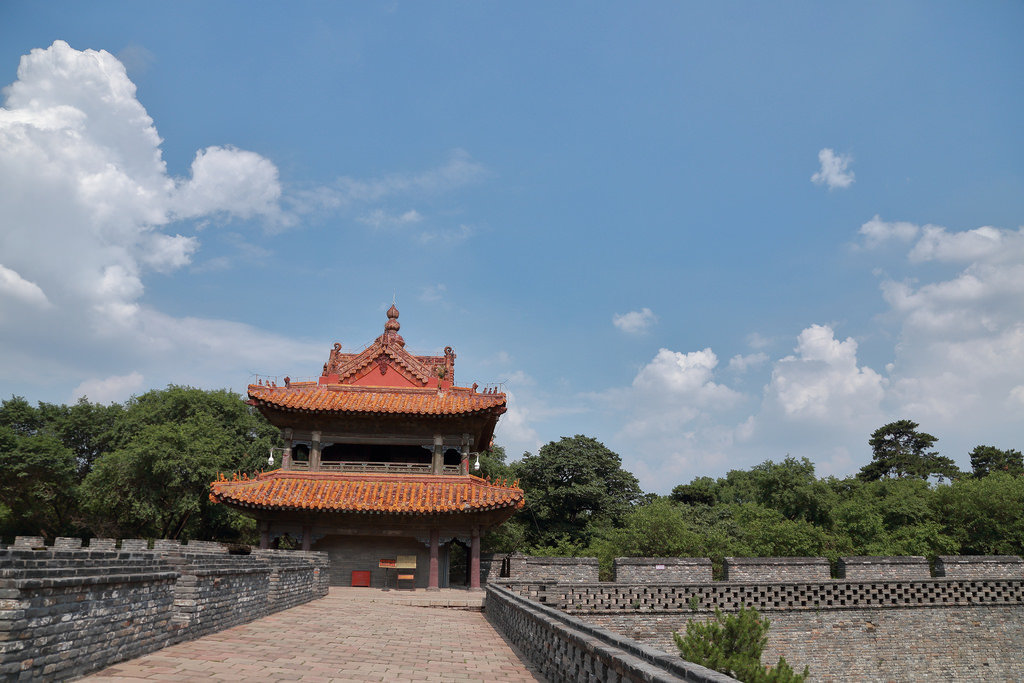 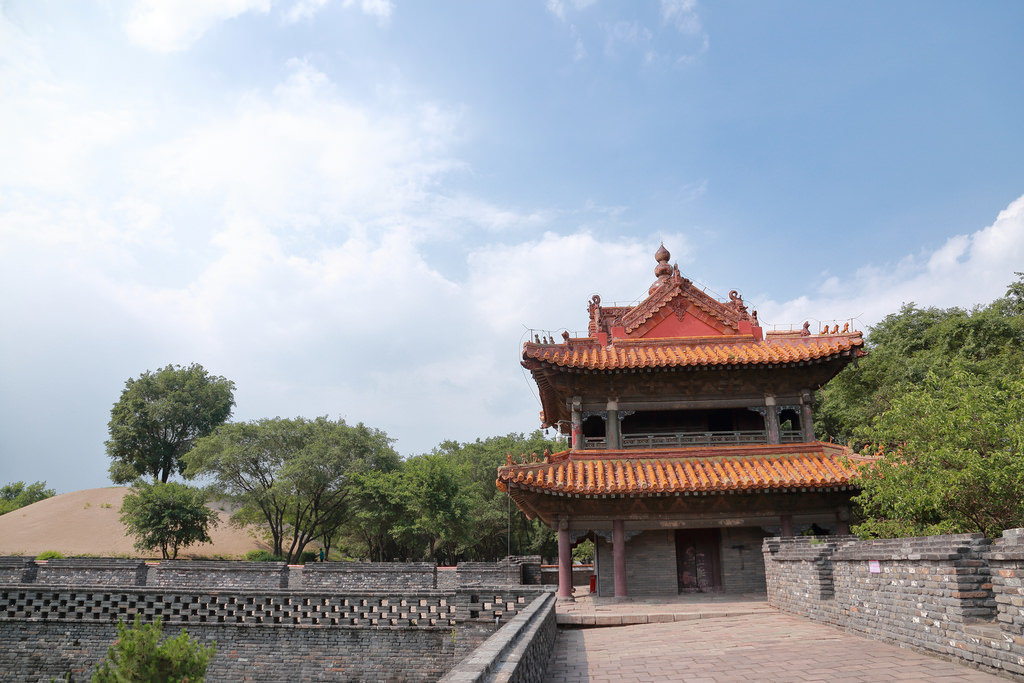 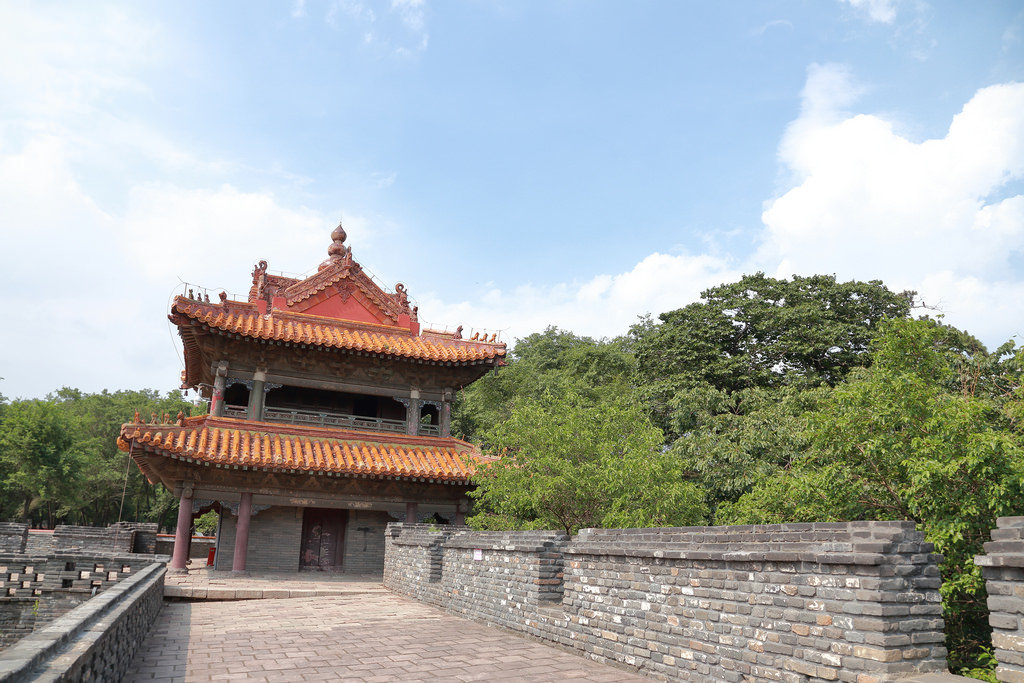 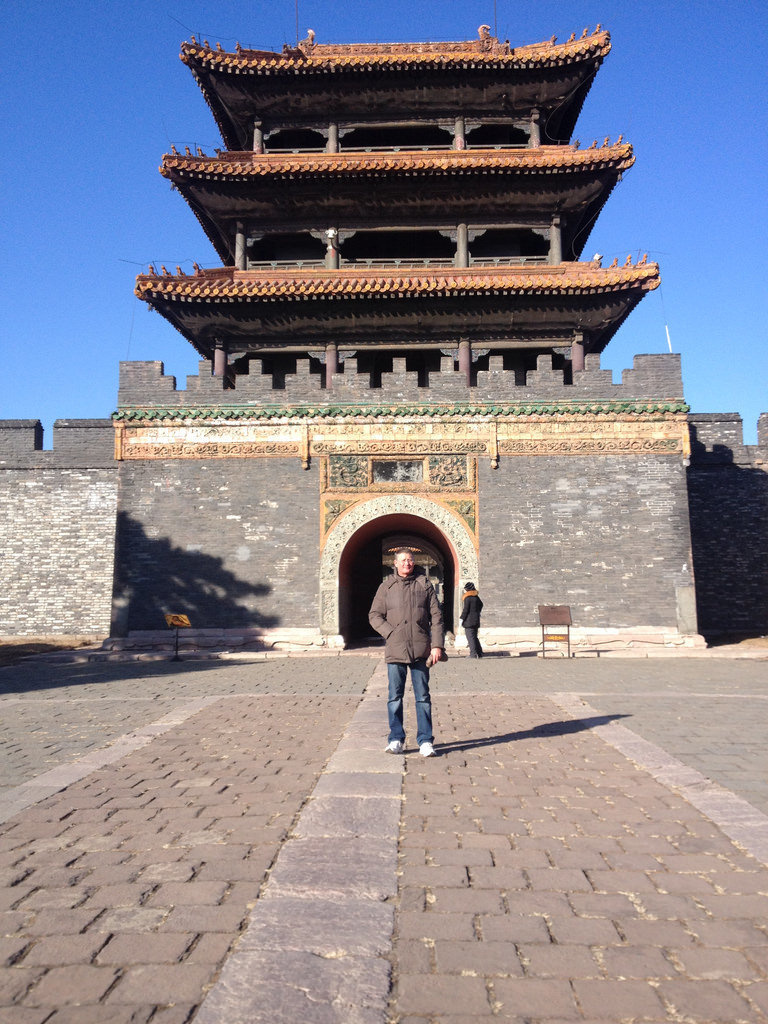 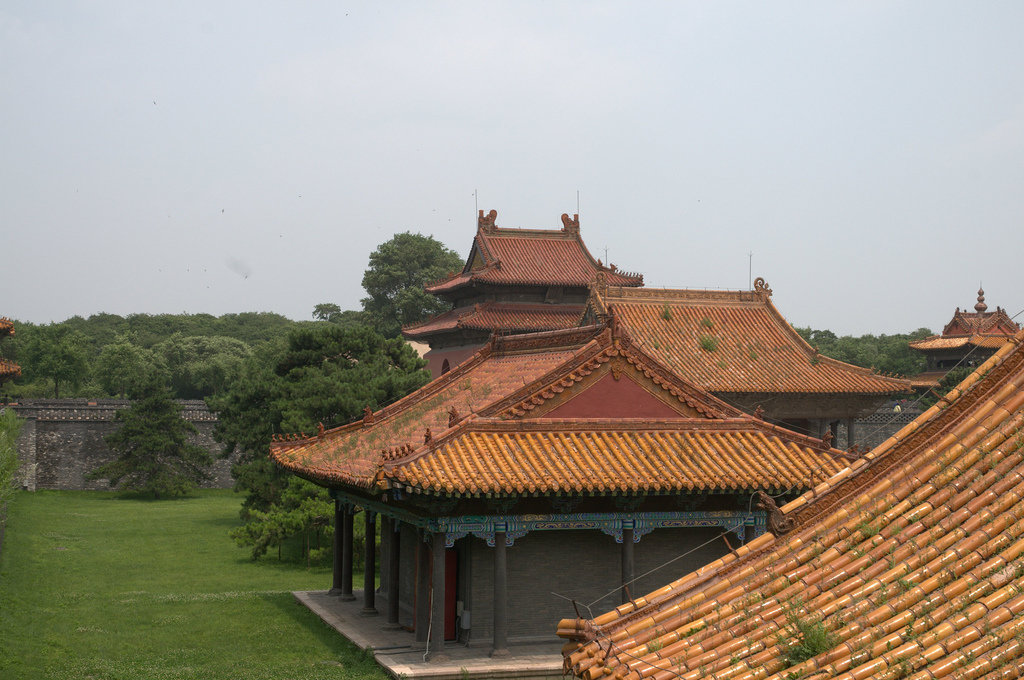