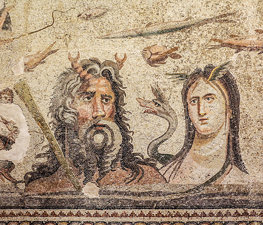 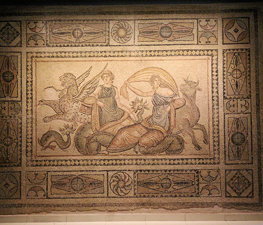 Zeugma Mosaic Museum, in the town of Gaziantep, Turkey, is the biggest mosaic museum in the world, containing 1700m2 of mosaics[]. It opened to the public on 9 September 2011.

The museum's mosaics are focused on Zeugma, thought to have been founded by Seleucus I Nicator, a general in Alexander the Great’s army. The treasures, including the mosaics, remained relatively unknown until 2000 when artifacts appeared in museums and when plans for new dams on the Euphrates meant that much of Zeugma would be forever flooded. Many of the mosaics remain covered and teams of researchers continue to work on the project.

The 90,000-square-foot museum features a 7,500-square-foot exhibition hall and replaces the Bardo National Museum in Tunis as the world’s largest mosaic museum.

Setenay
I am a fan of mosaic museums and this is the best that I ever seen. Must to visit. Don't miss the 3D short film about Zeugma.

Jimmy Jimmie
Zeuma Mosaic Museum holds the largest mosaic collections in the world with more than 7,000sqm of total space, in 3 floors. The mosaics were salvaged from the rich cosmopolitan ancient Roman city...

IzApps
We wish you an enjoyful visit to Zeugma. If you're impressed by the mosaics, you should see the Byzantine frescoes in Chora Museum as well. Here is the official application. http://bit.ly/P3nsXi

Baris Ozkok
Must see when you are in Antep ???????????? nicely designed... First watch the movie before the the tour... It provides a nice background on what is "zeugma". Then go to Halil Usta for a great kebap lunch.

Aslı P
One of the most amazing museum i ve ever visited. Start your tour after you watched 3d film about the history of zeugma
Load more comments
foursquare.com
9.4/10
Лора, Yeliz and 101,159 more people have been here
I've been here
Add to wishlist

Yesemek Quarry and Sculpture Workshop is an open-air museum and 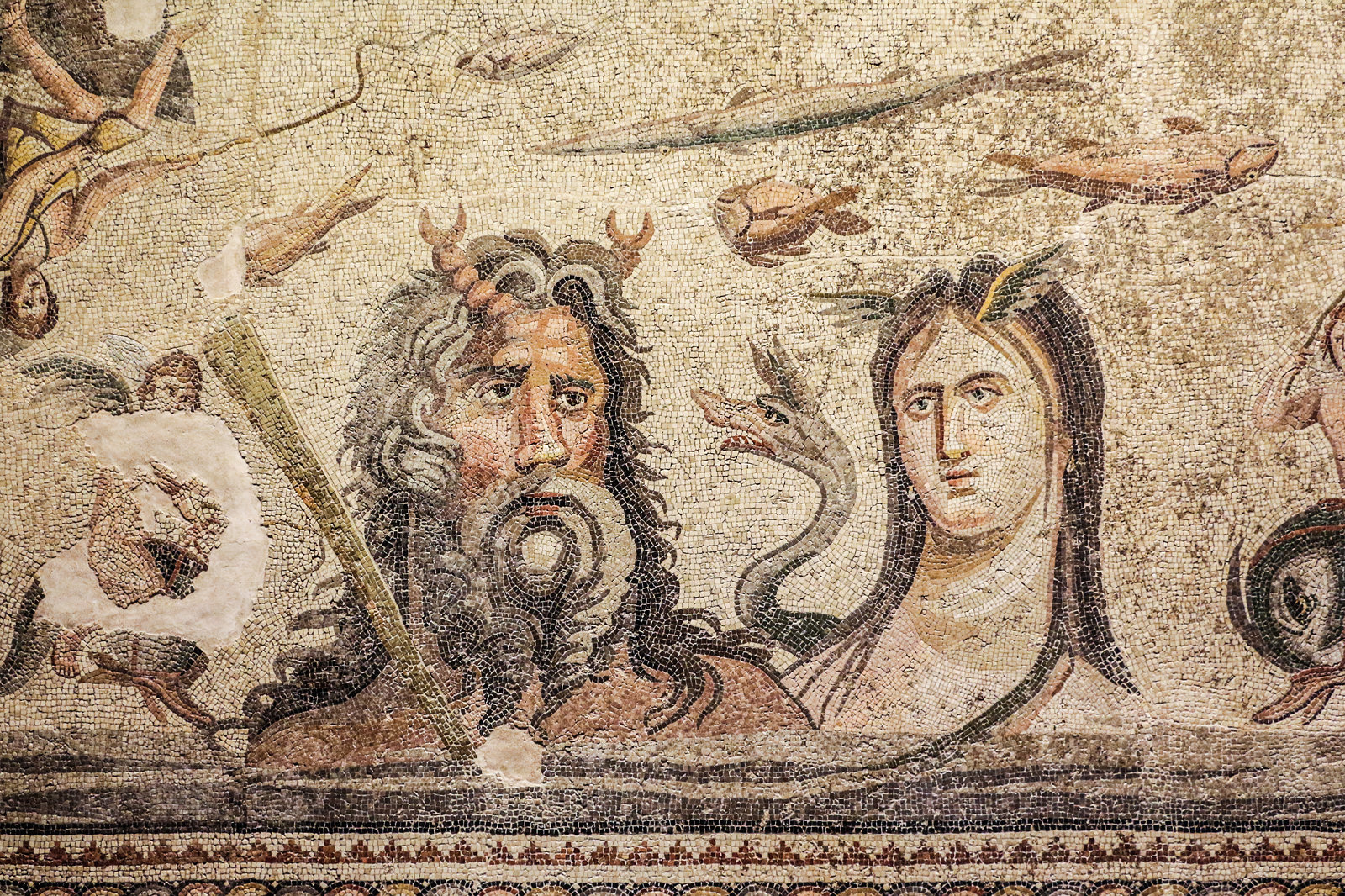 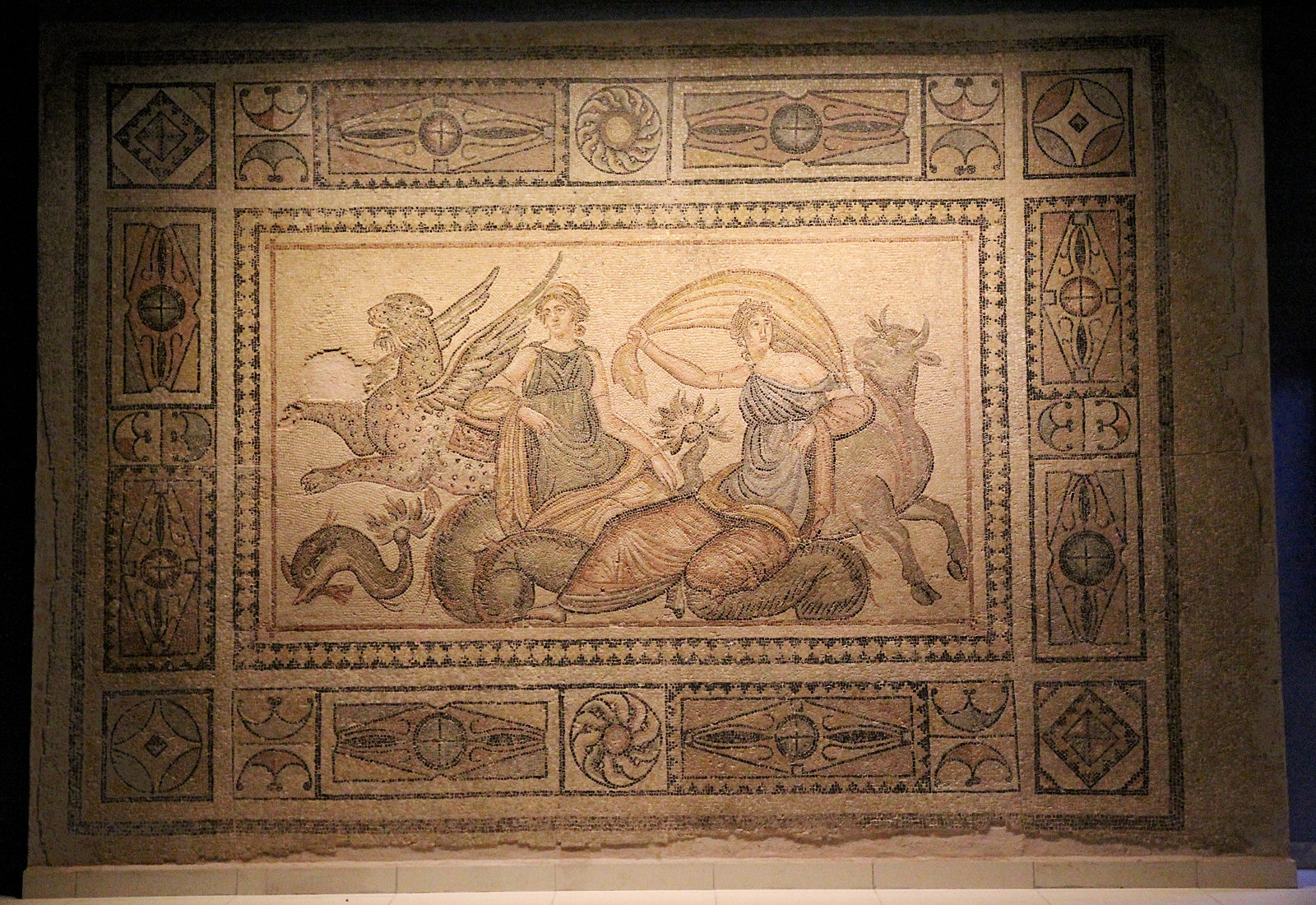 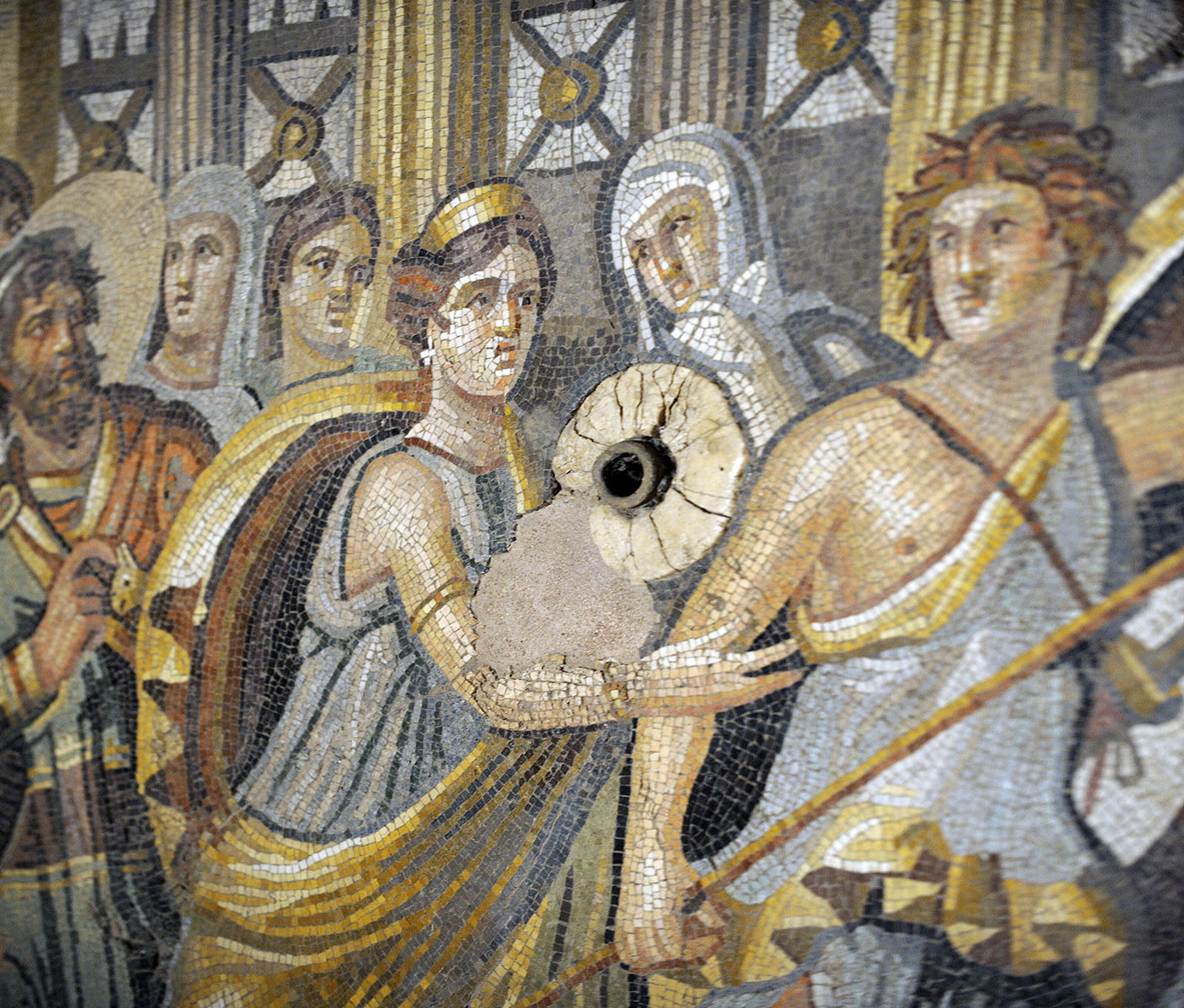 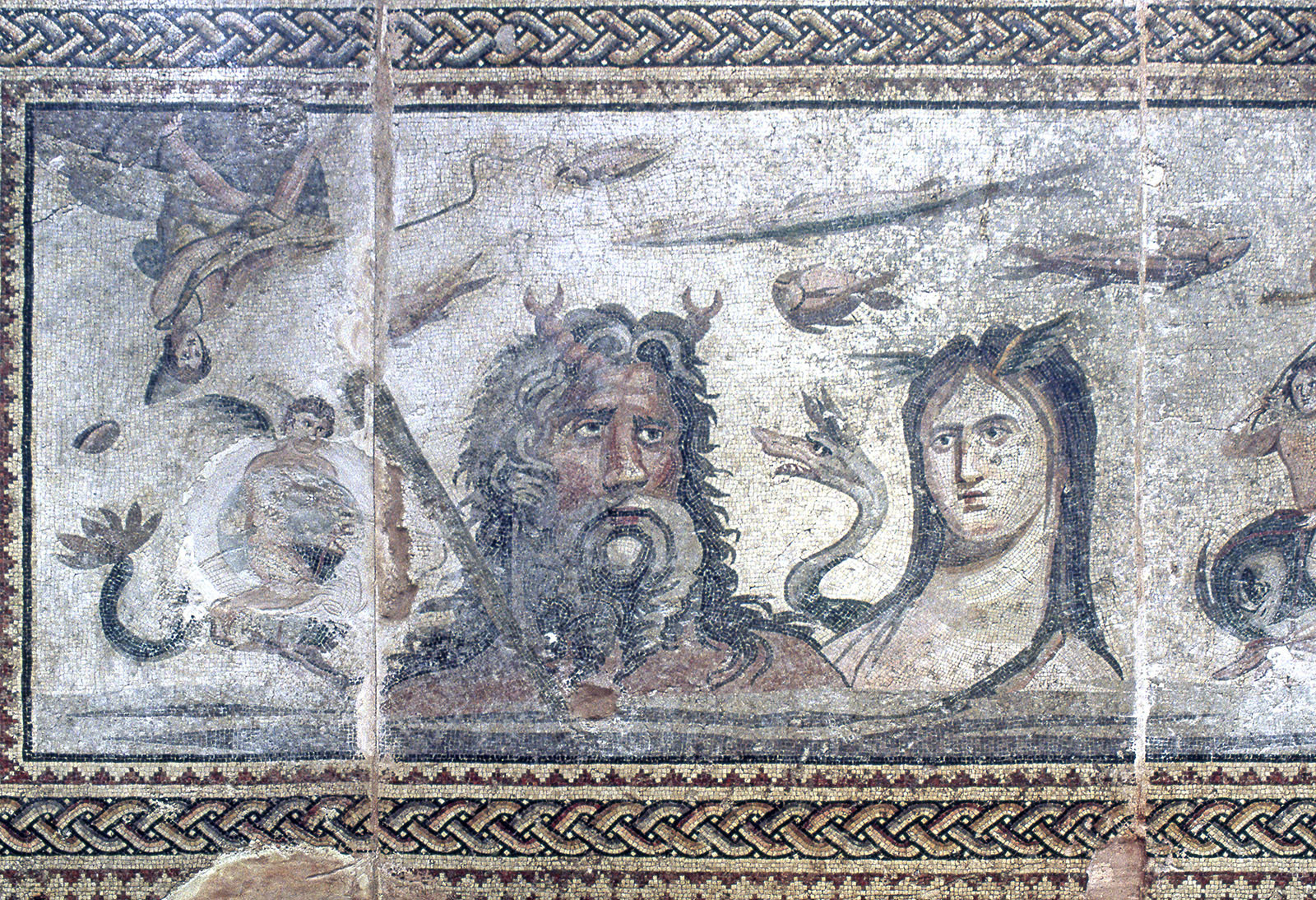 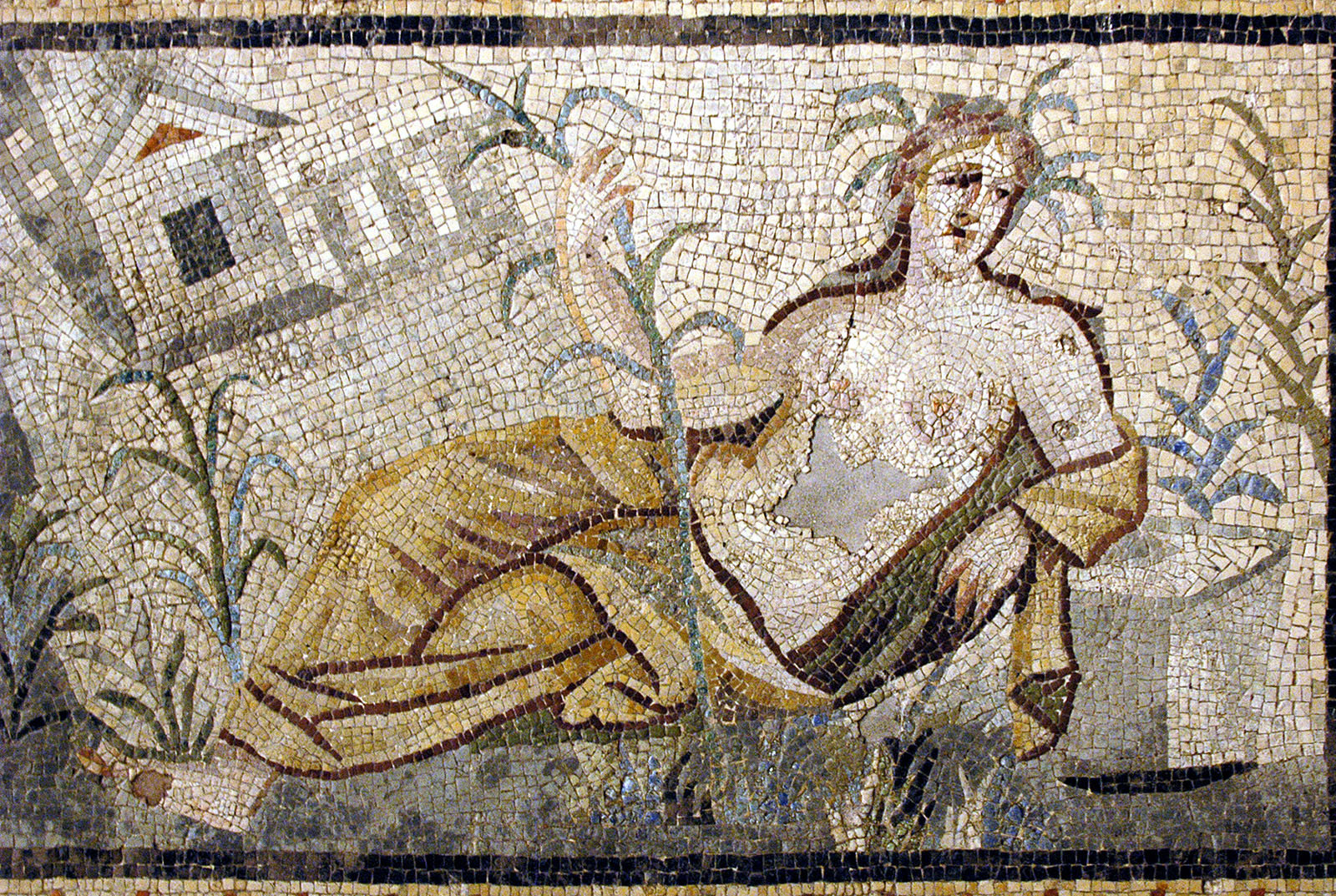 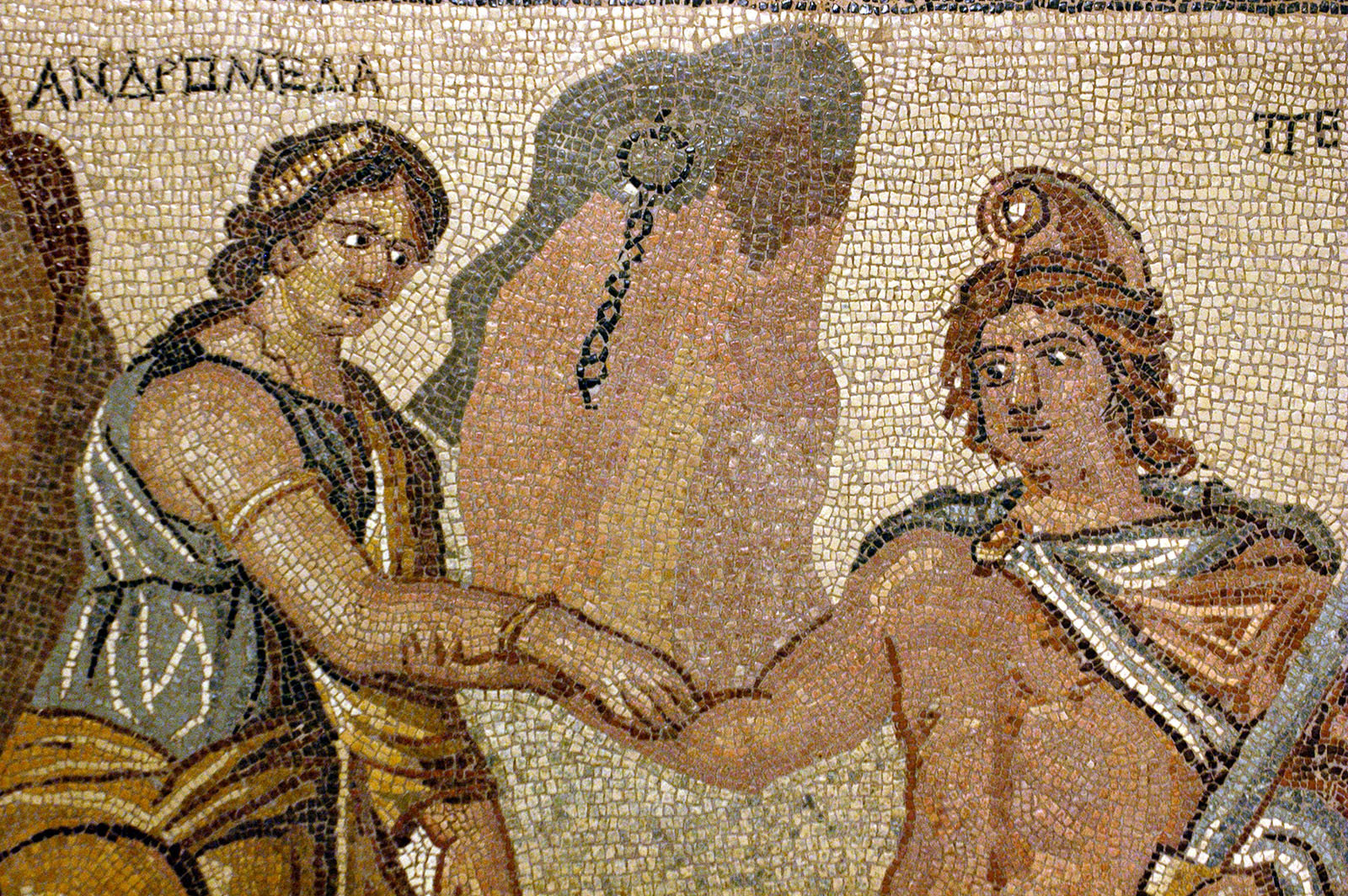 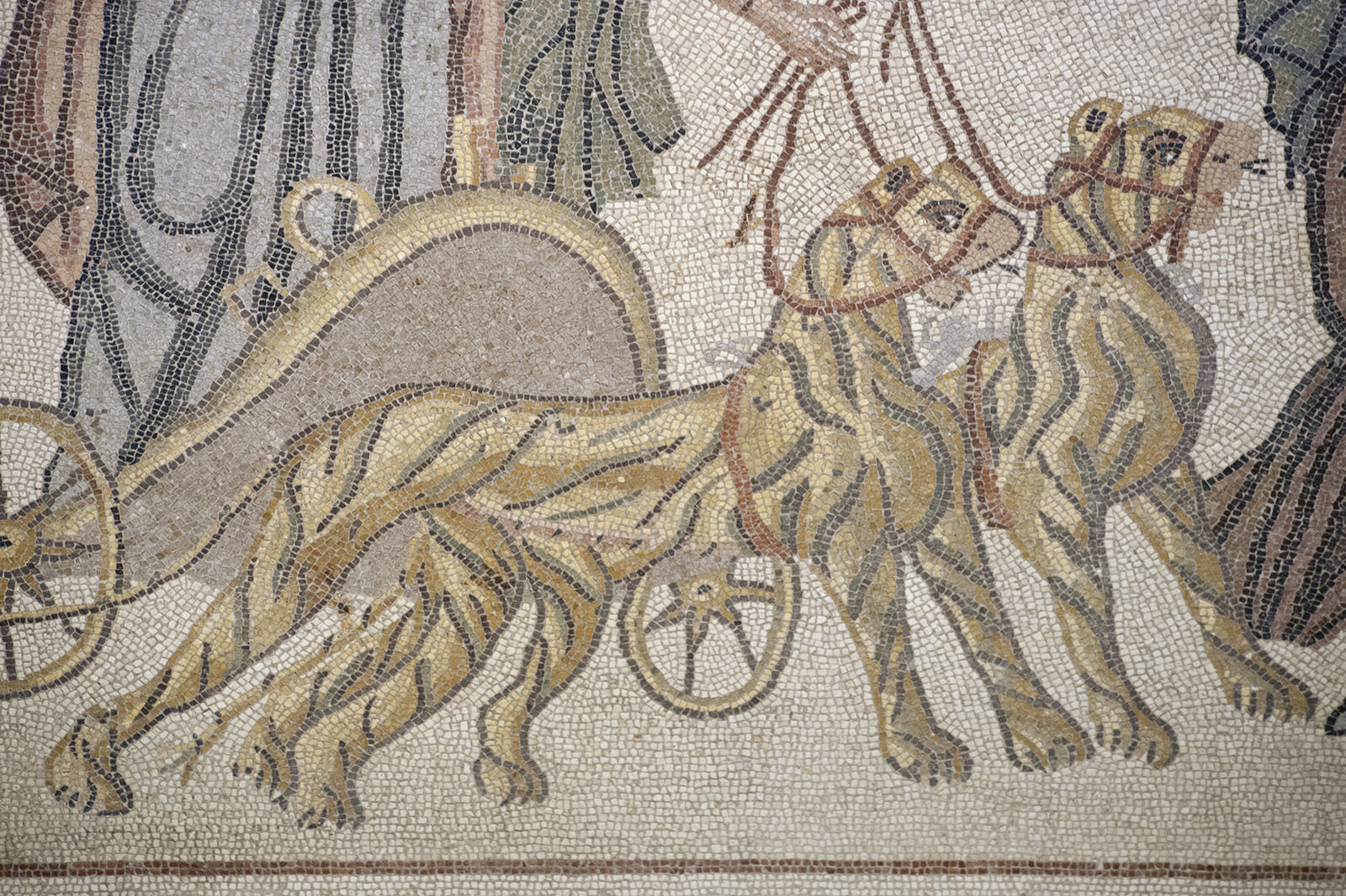