×
What are you looking for?
See all results
Ruins in Homosassa 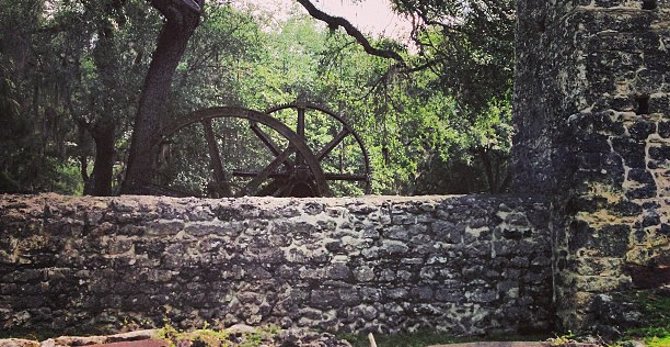 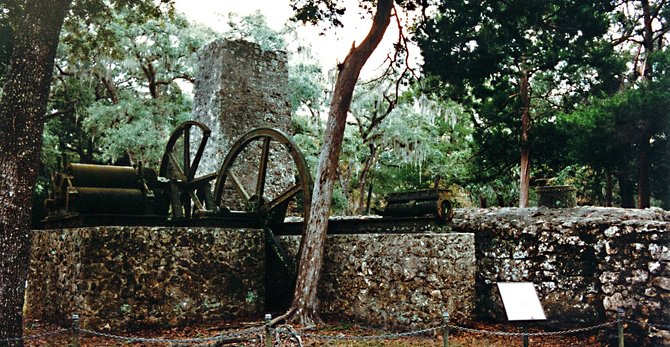 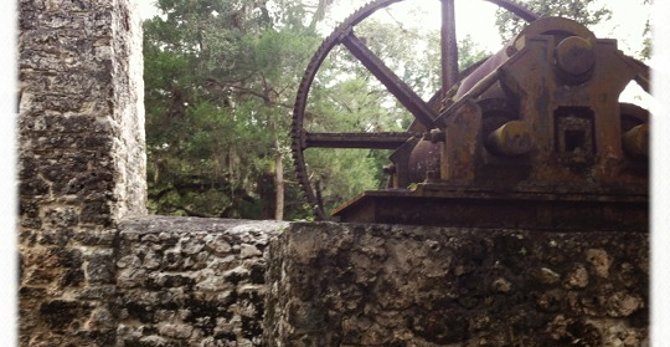 View all photos
I've been here
I Want to visit
Get directions
1,482 people have been here
6.5/10
Translate
Bisayâ Čeština English Français Google Translate

Yulee Sugar Mill Ruins Historic State Park is a Florida State Park located in Homosassa, off U.S. 19. It contains the ruins of a sugar plantation owned by David Levy Yulee. Yulee was part of the Territorial Legislative Council, and was a member of the U.S. House of Representatives and U.S. Senate after Florida became a state. The site was added to the National Register of Historic Places on August 12, 1970.

The original plantation covered more than 5,000 acres (20 km²), worked by approximately 1,000 slaves. Among the crops raised were sugar cane, citrus, and cotton. The mill (which was steam-driven) ran from 1851 to 1864. It produced sugar, syrup and molasses, the last of which was part of the rum-making process. Remaining is the stonework (foundation, well and chimney), a cane press, and some of the other machinery.

Laura Michael
Make sure you go across the street to the printing museum and say hi to Jim! He is an amazing man!!

Savannah Cassidy
They have clean bathrooms

The Port Hotel and Marina

The Clearwater Marine Aquarium is a 501(c)(3) non-profit organization,

Dinosaur World is a theme park in Plant City, Florida that features

Add to wishlist
I've been here
Visited
Fantasy of Flight

Fantasy of Flight is an aviation-related attraction in Polk City,

Cahokia [[[:Шаблон:IPA]]] is the site of an ancient Native Ameri 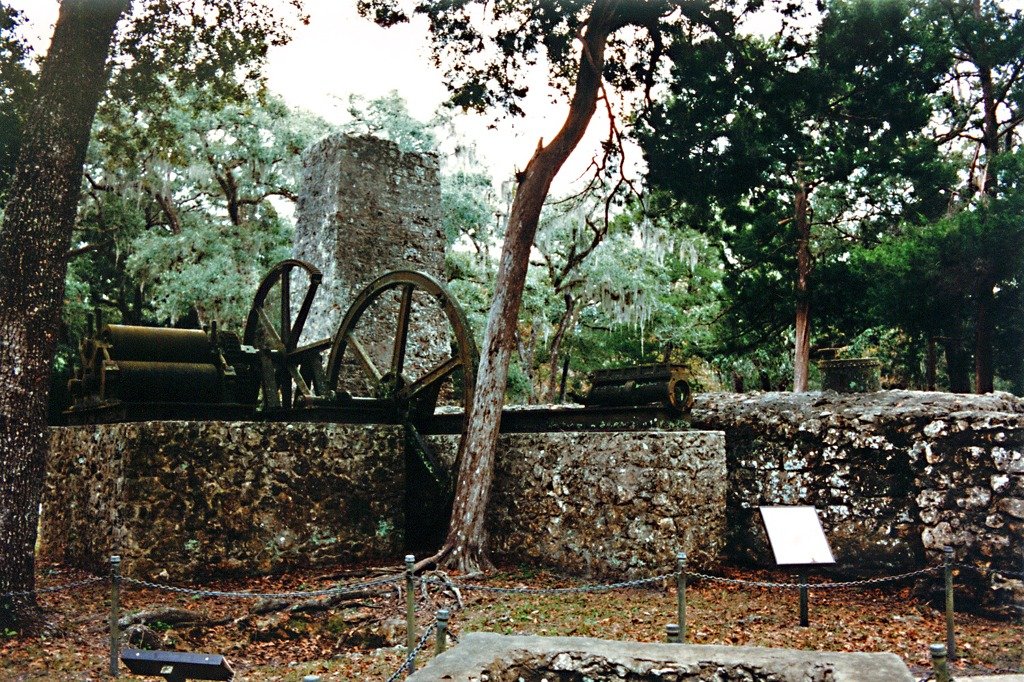 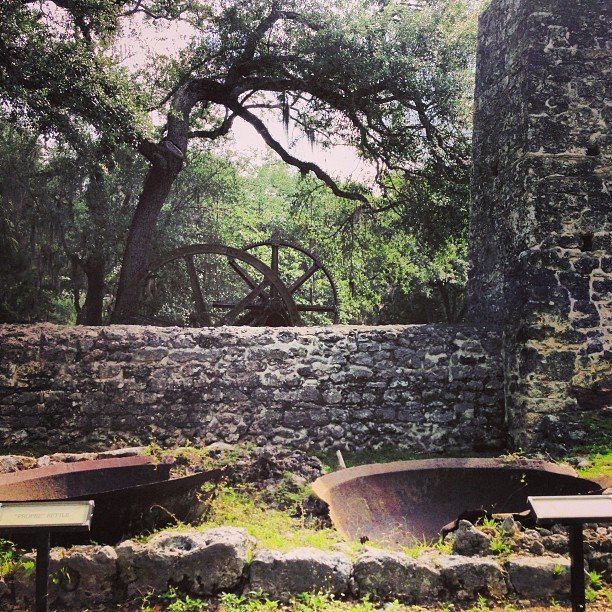 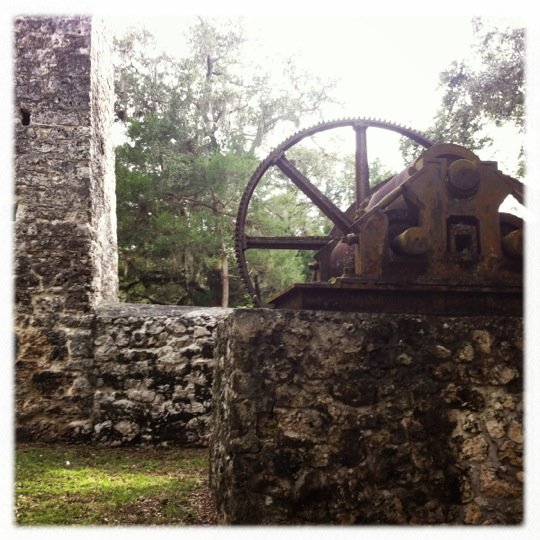 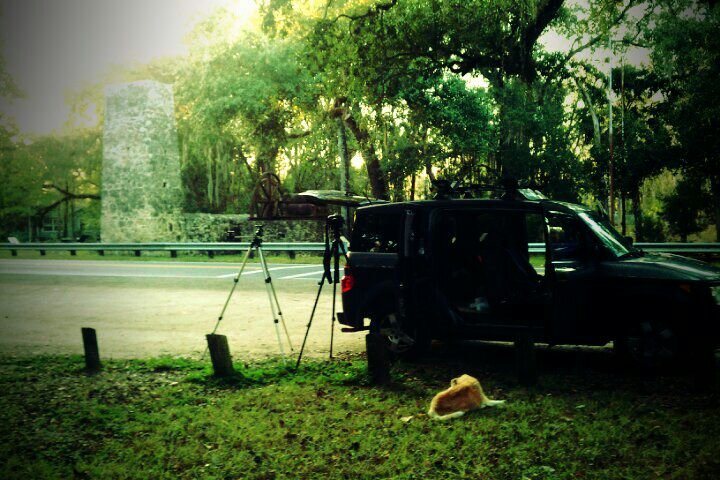 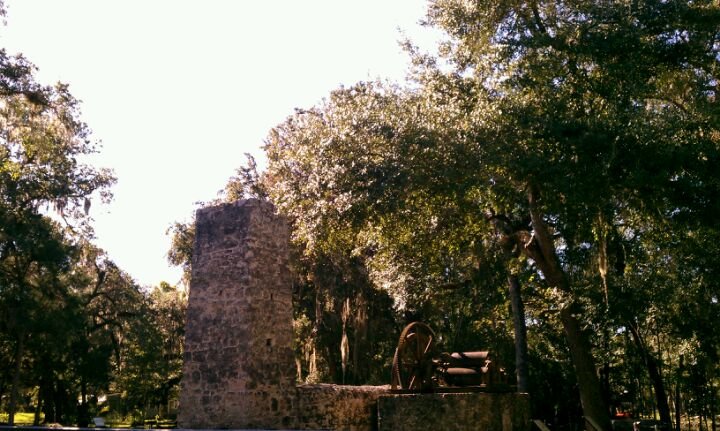 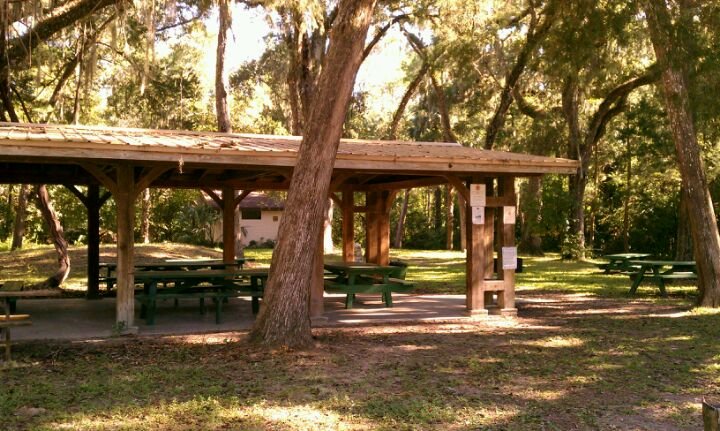 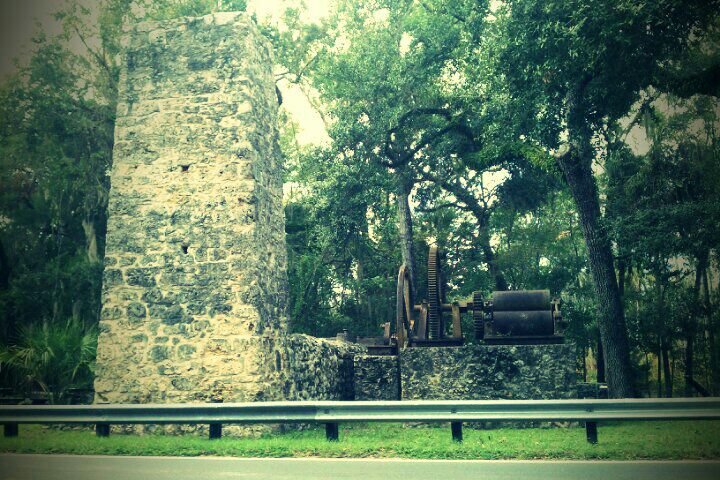 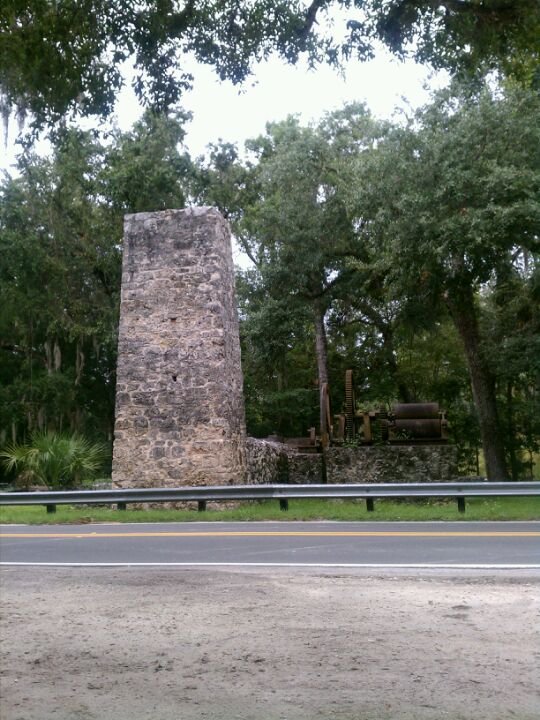 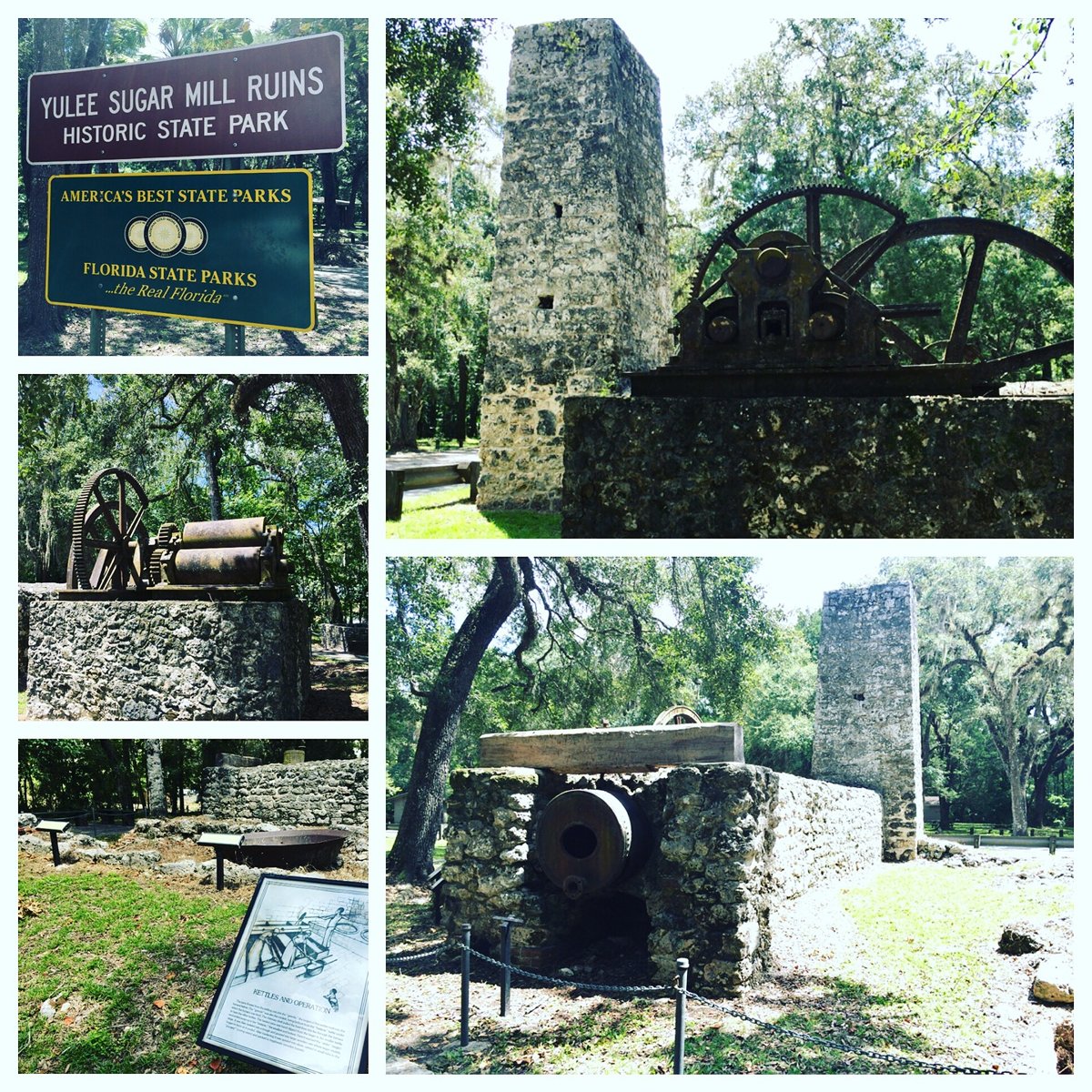 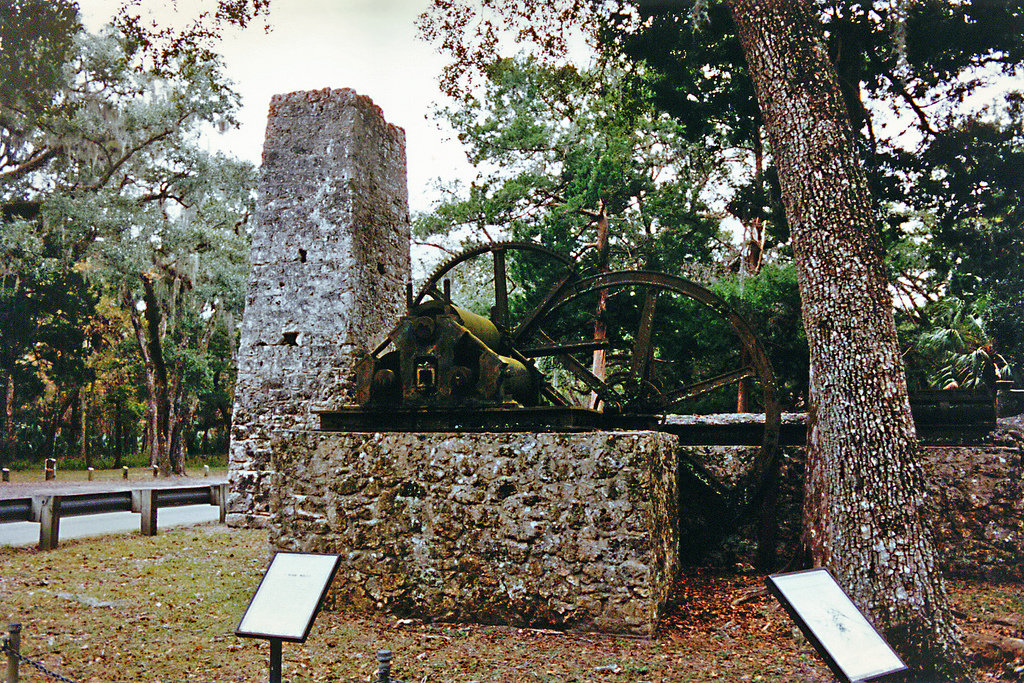 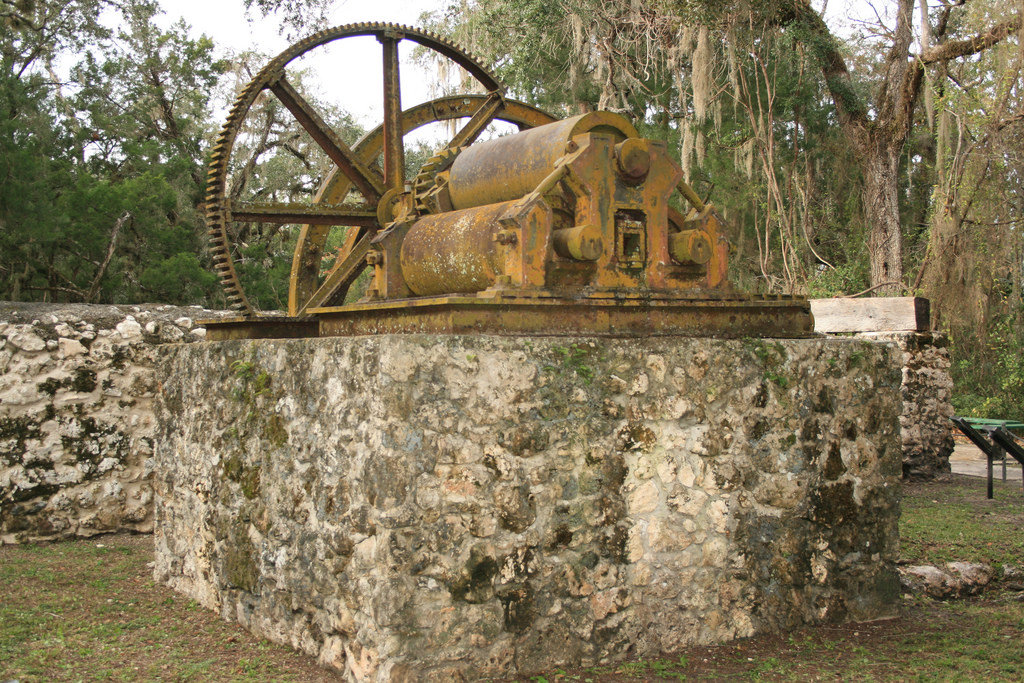 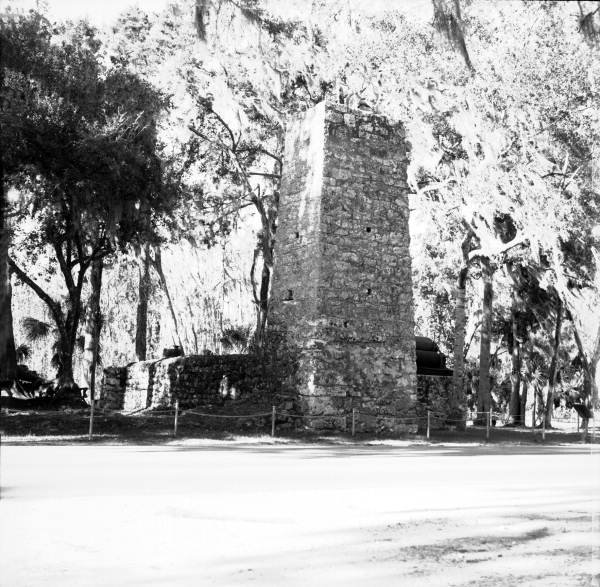 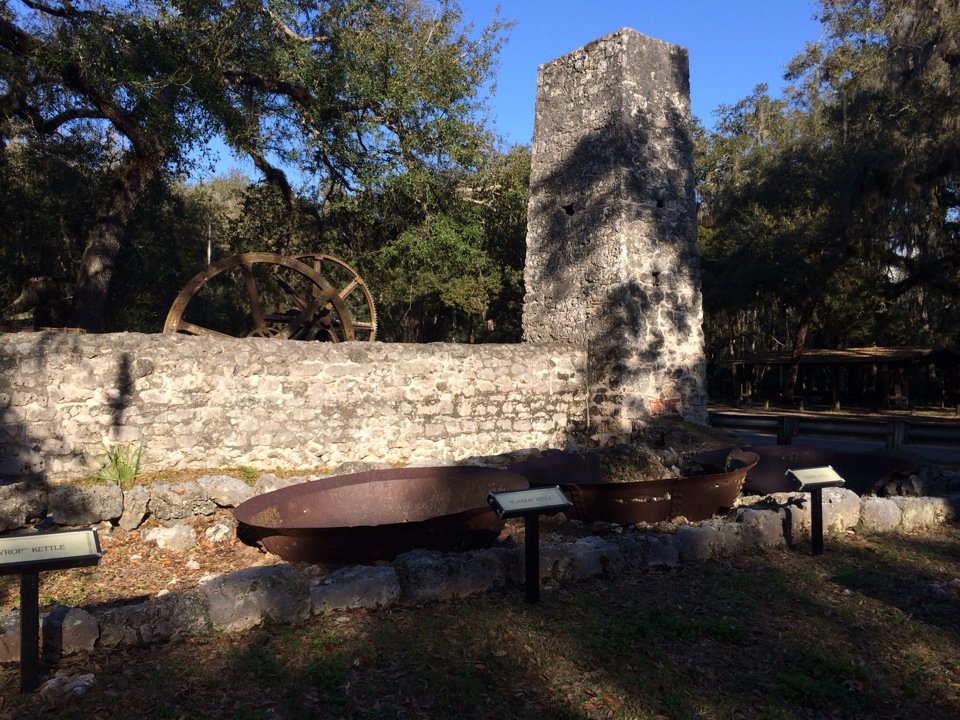 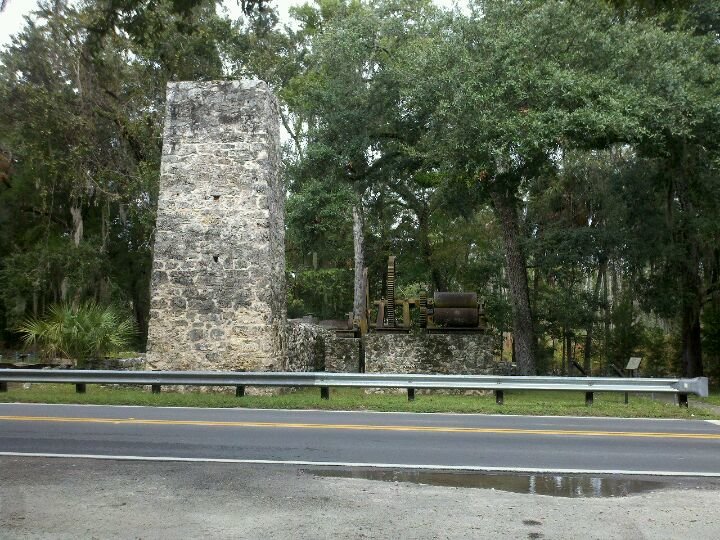 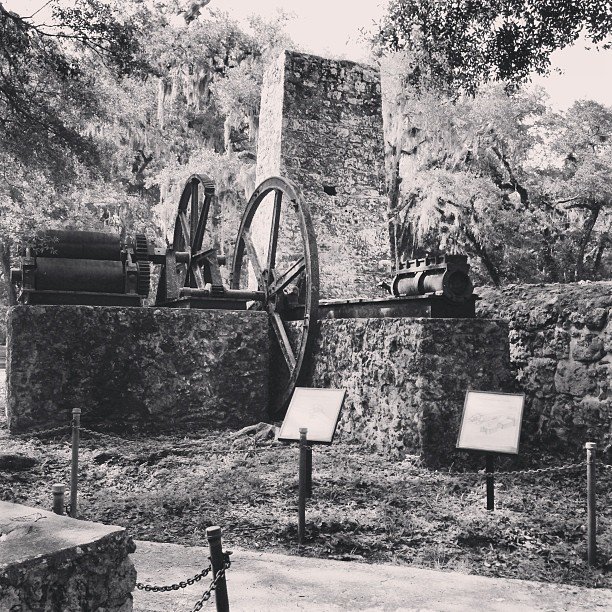 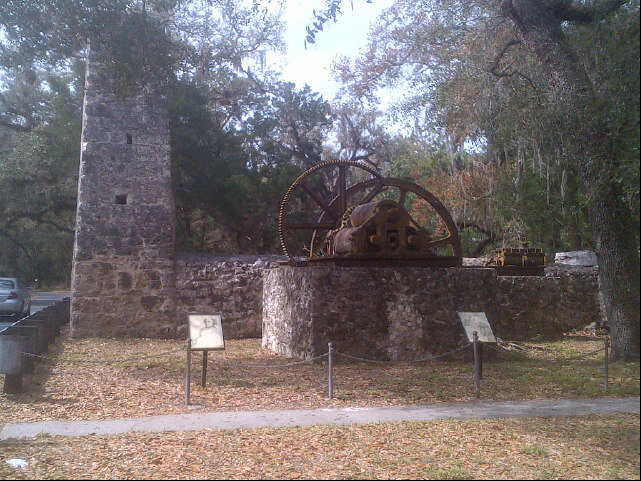 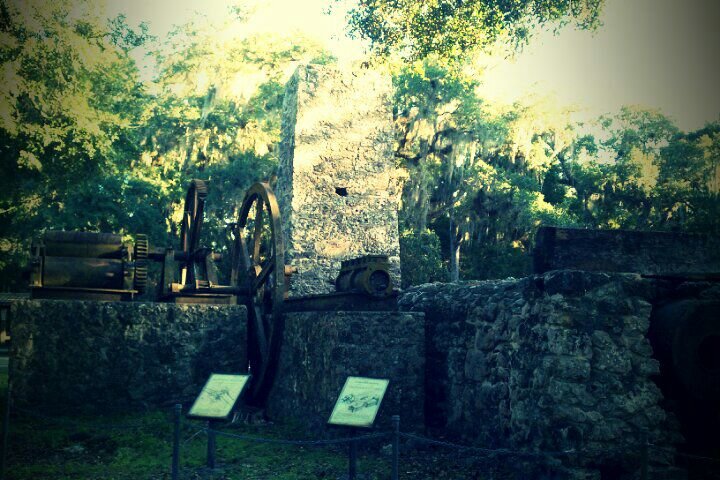 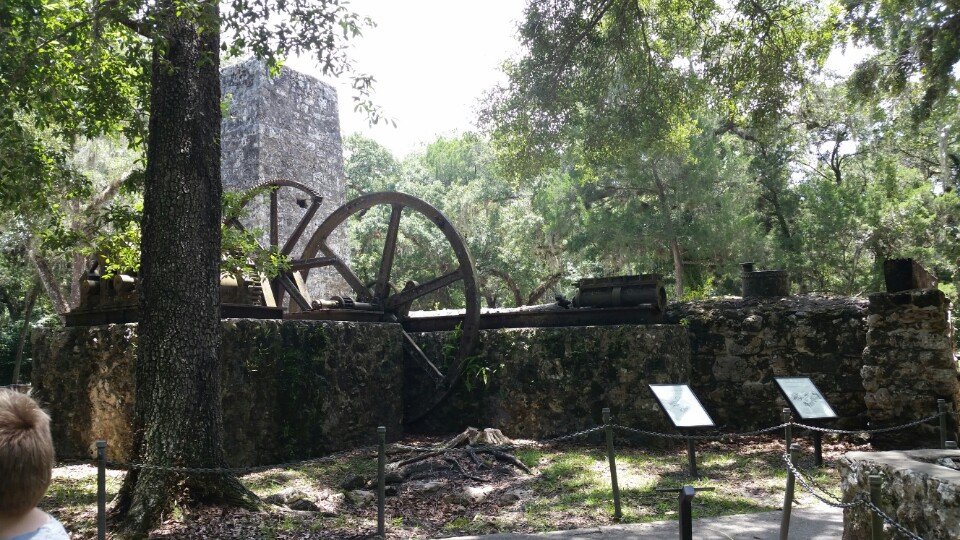 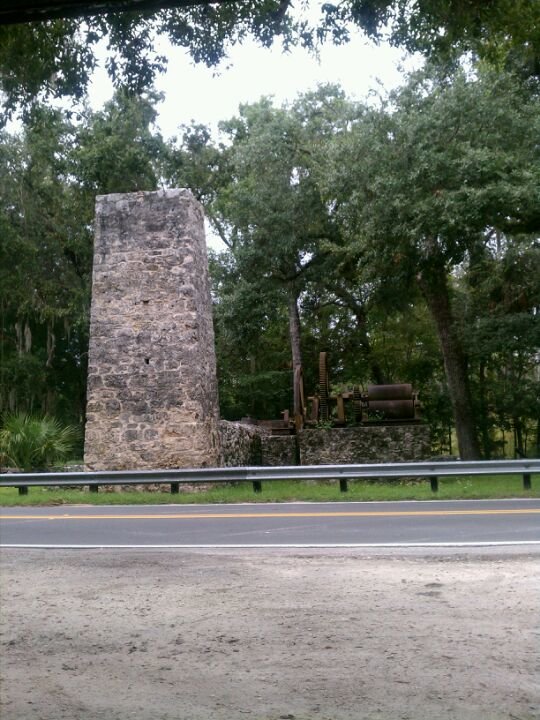 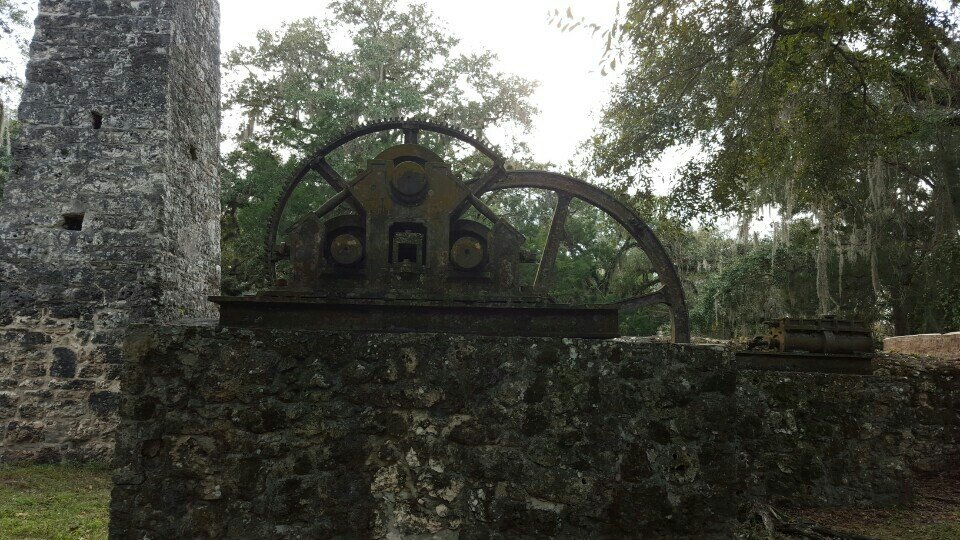 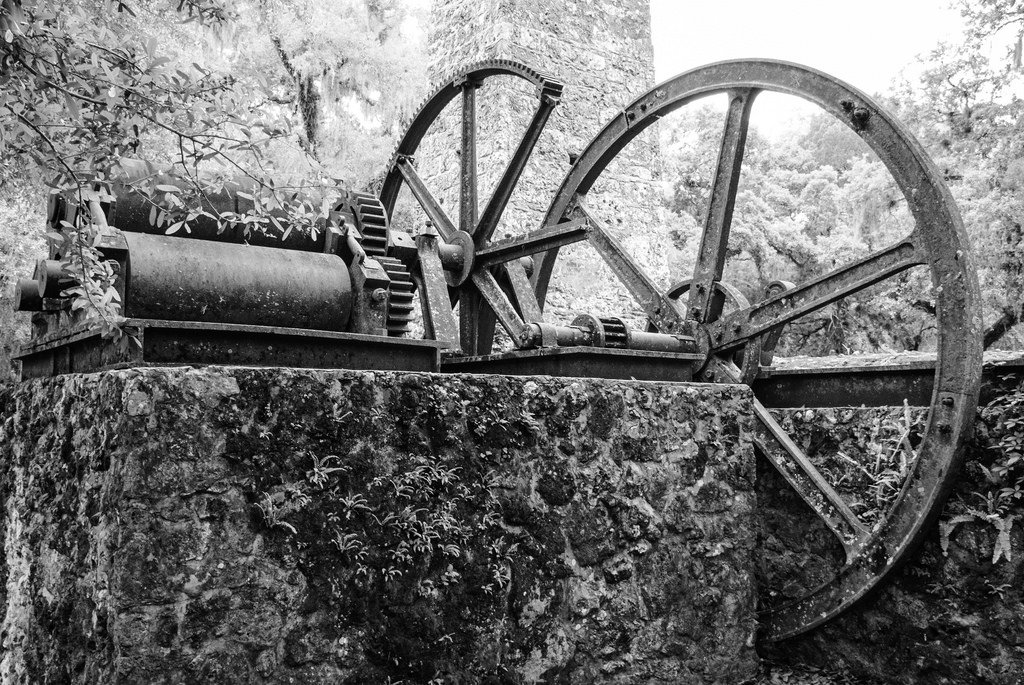