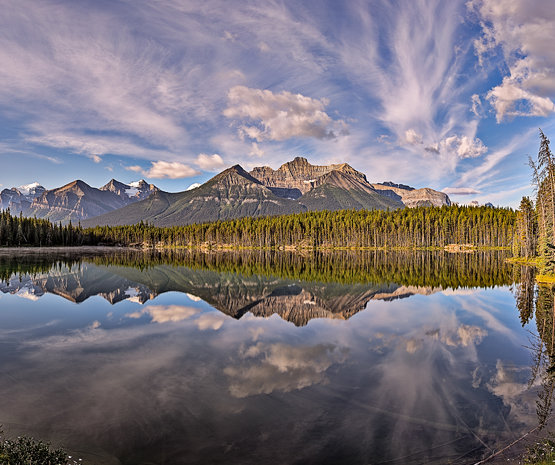 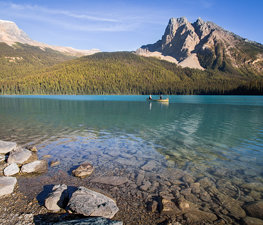 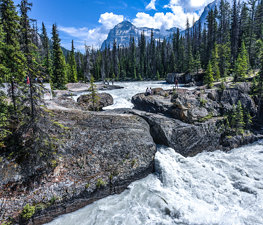 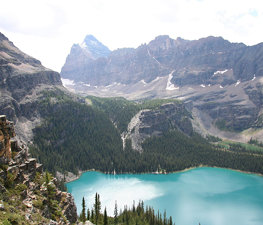 This park was declared a UNESCO World Heritage Site in 1984.

The Kicking Horse River, a Canadian Heritage river, originates in the Wapta and Waputik icefields in the park. This mighty river has created a Natural Bridge through solid rock. This formation is located 3 km west of Field, accessible from the road to Emerald Lake.

The Canadian Rockies consist of sedimentary rock, with numerous fossil deposits. In particular, the Burgess Shale, located in Yoho National Park, has among the world's richest deposits of rare fossils. The Burgess Shale was discovered in 1909 by Charles Doolittle Walcott. In the South-Eastern corner of the park, there is an igneous intrusion known as the Ice River Complex containing deposits of Sodalite, an ornamental stone.

the sun also shines — A tea but no e @ Flickr

Stephen Barnecut
This is my favourite of the mountain parks. Go check it out before they plough the four-lane highway through.

Krista Vogel
Just gorgeous. Stop in Field for the visitors center and a great meal at The Siding, and camp nearby at Kicking Horse.

Takakkaw Falls (pronounced ) is a waterfall located in Yoho National

Siffleur Falls are a series of three separate waterfalls on the 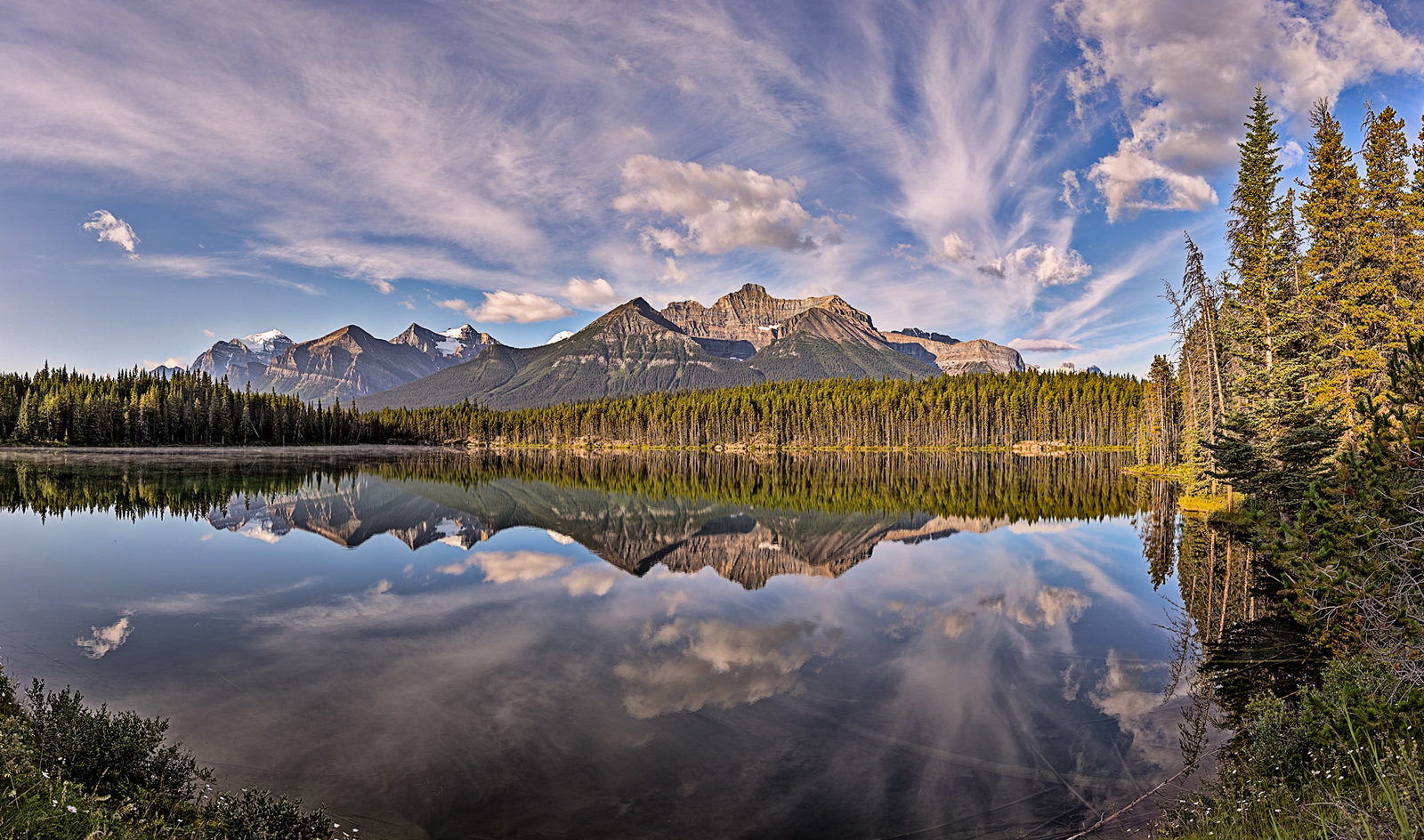 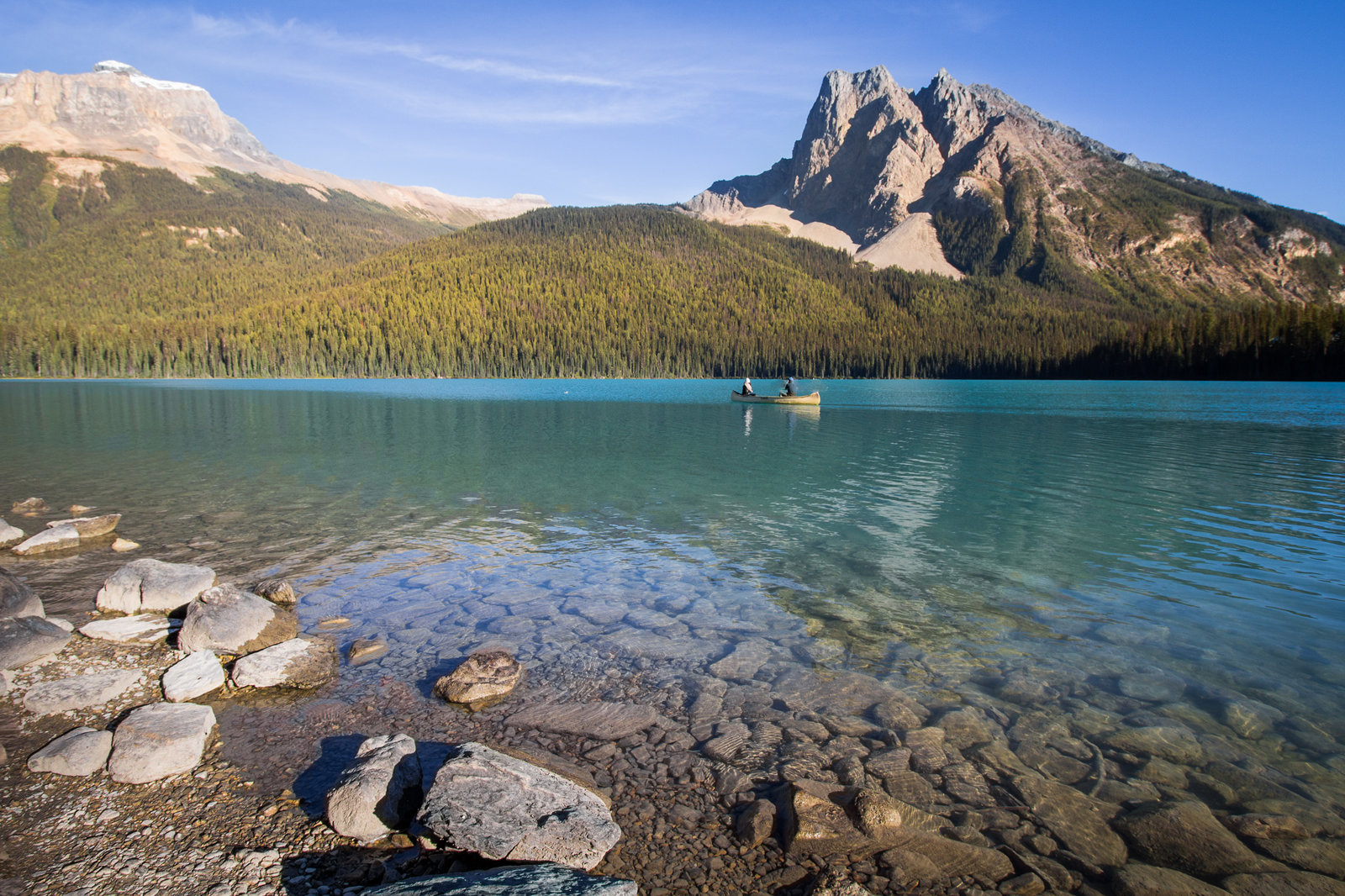 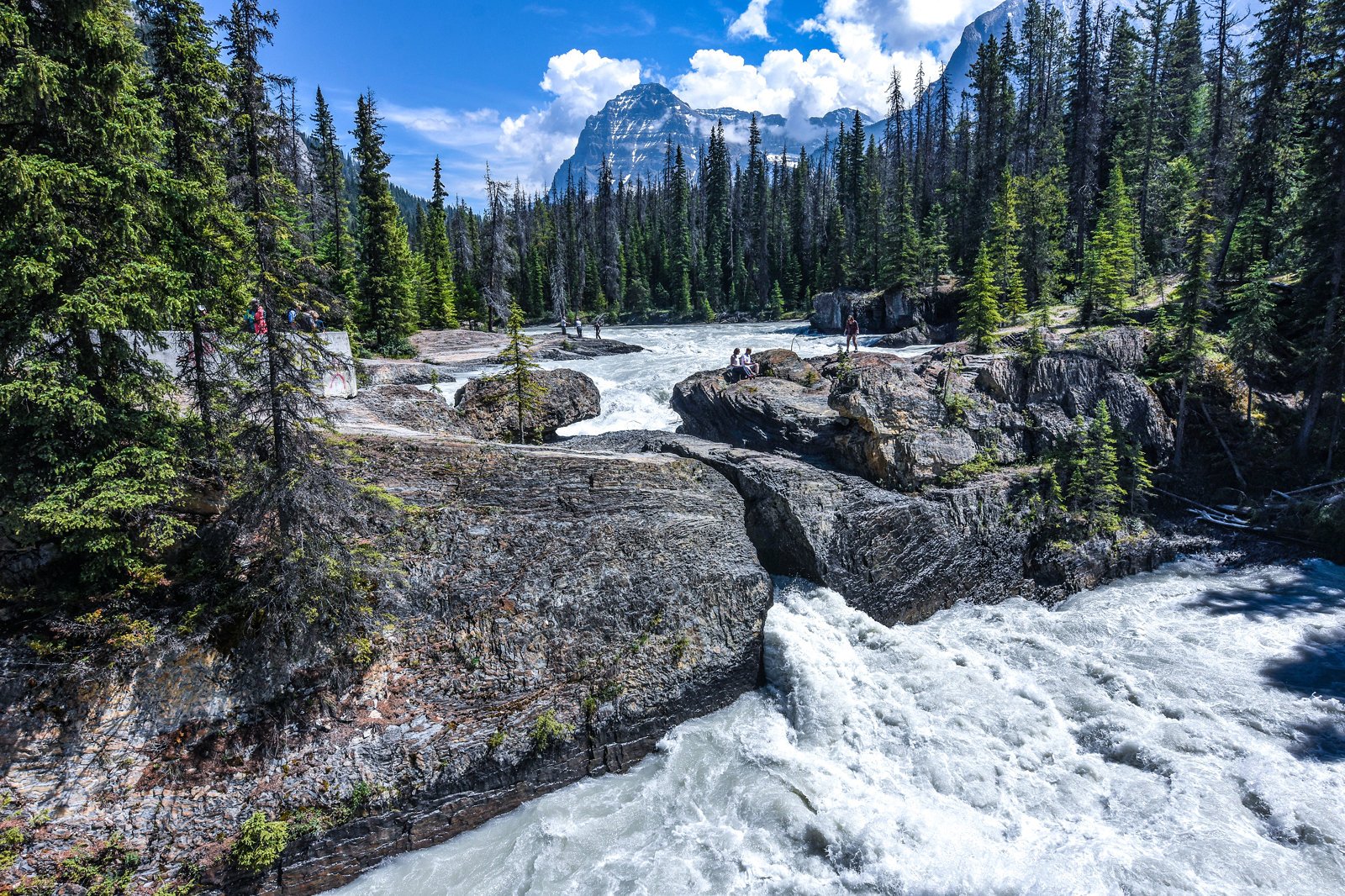 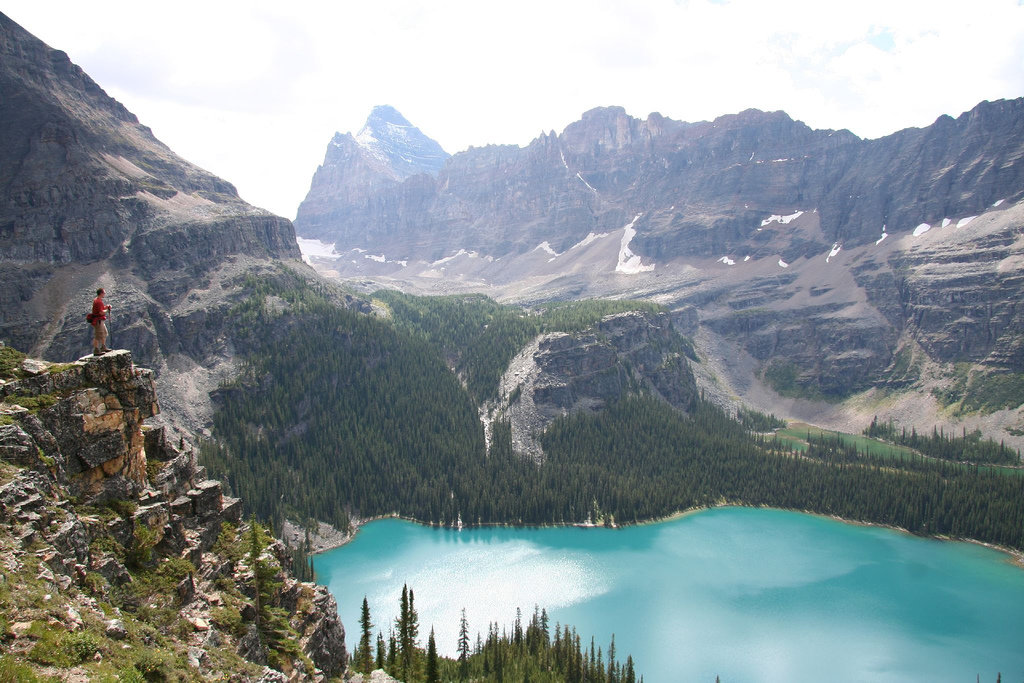 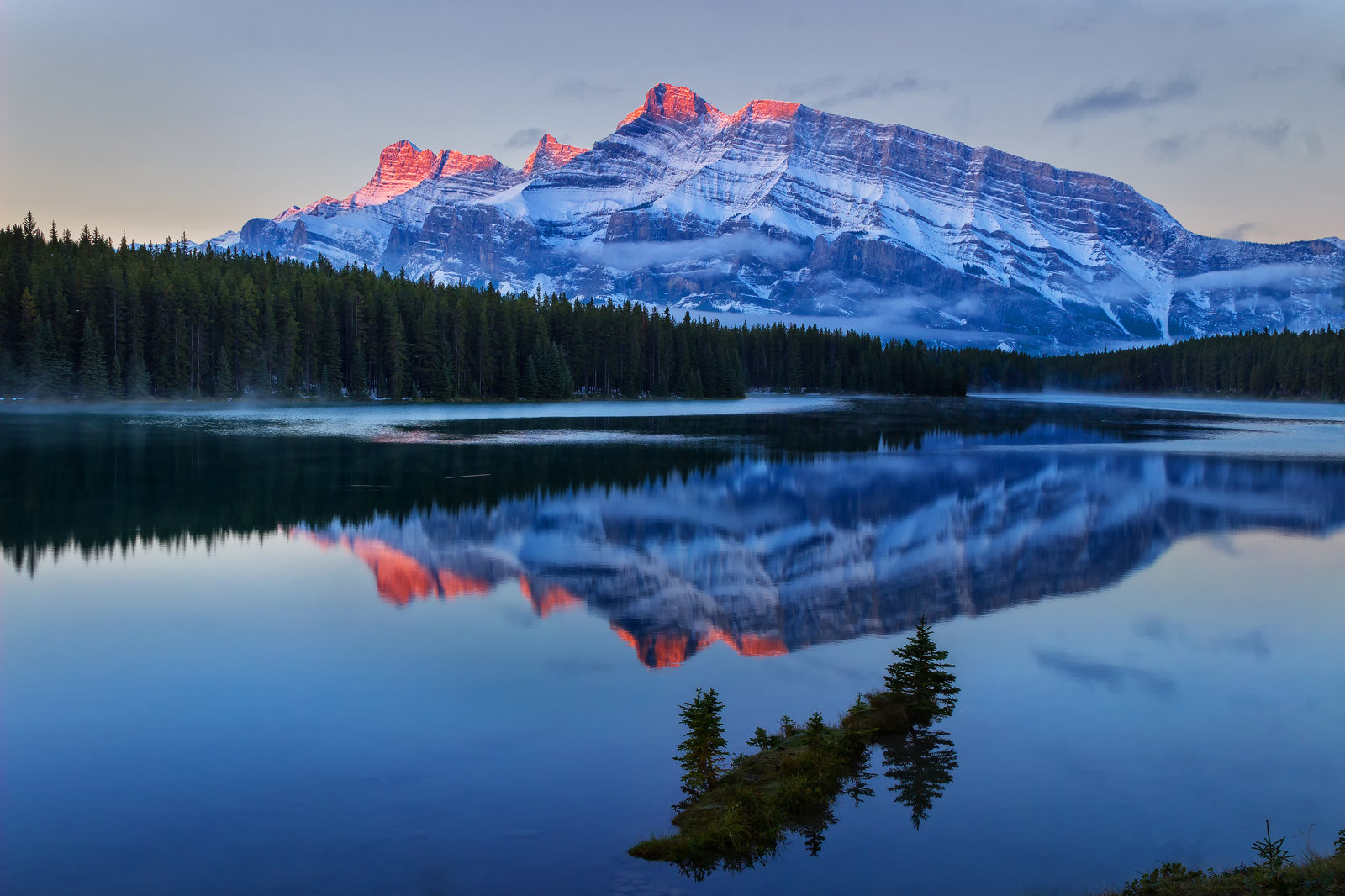 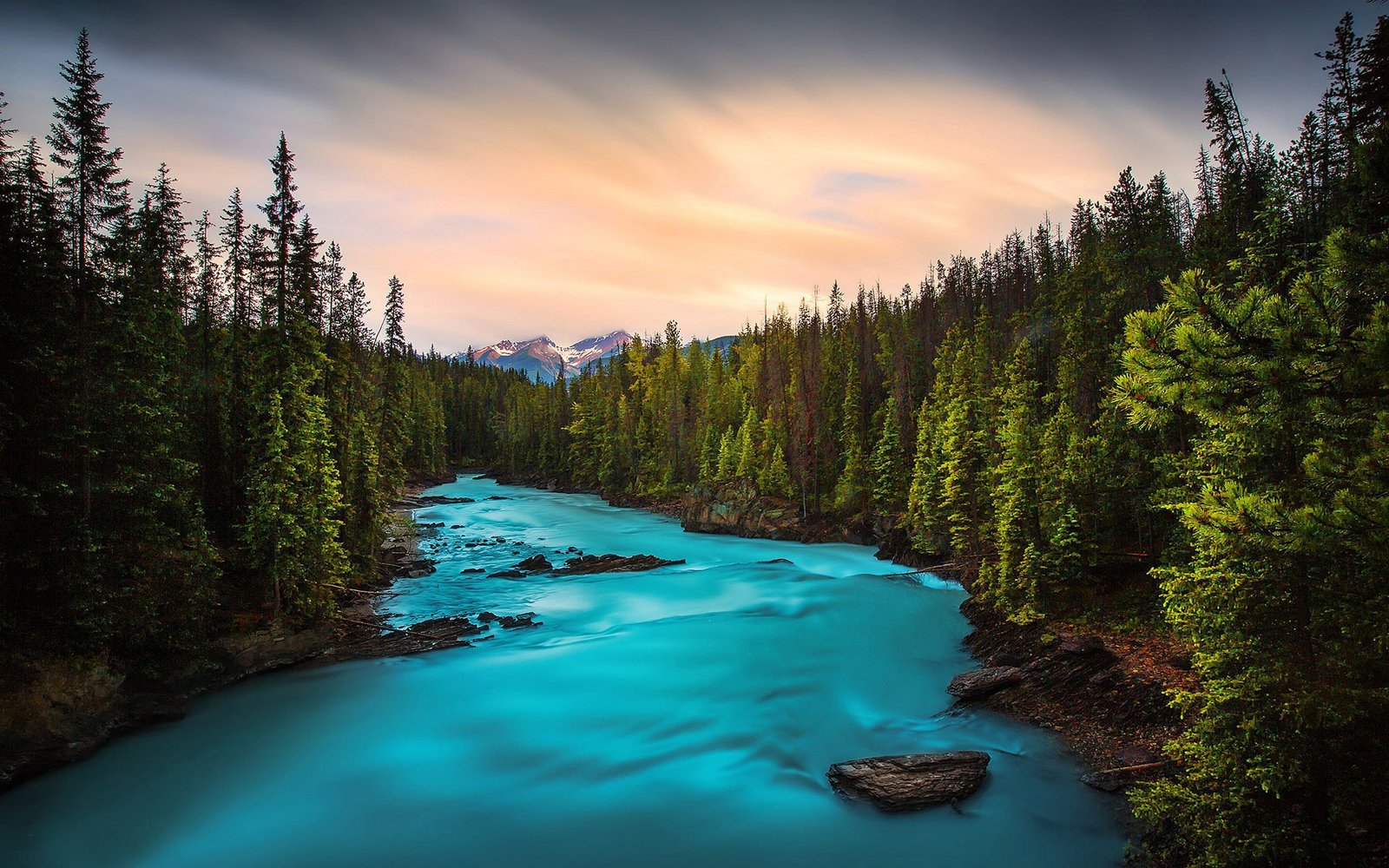 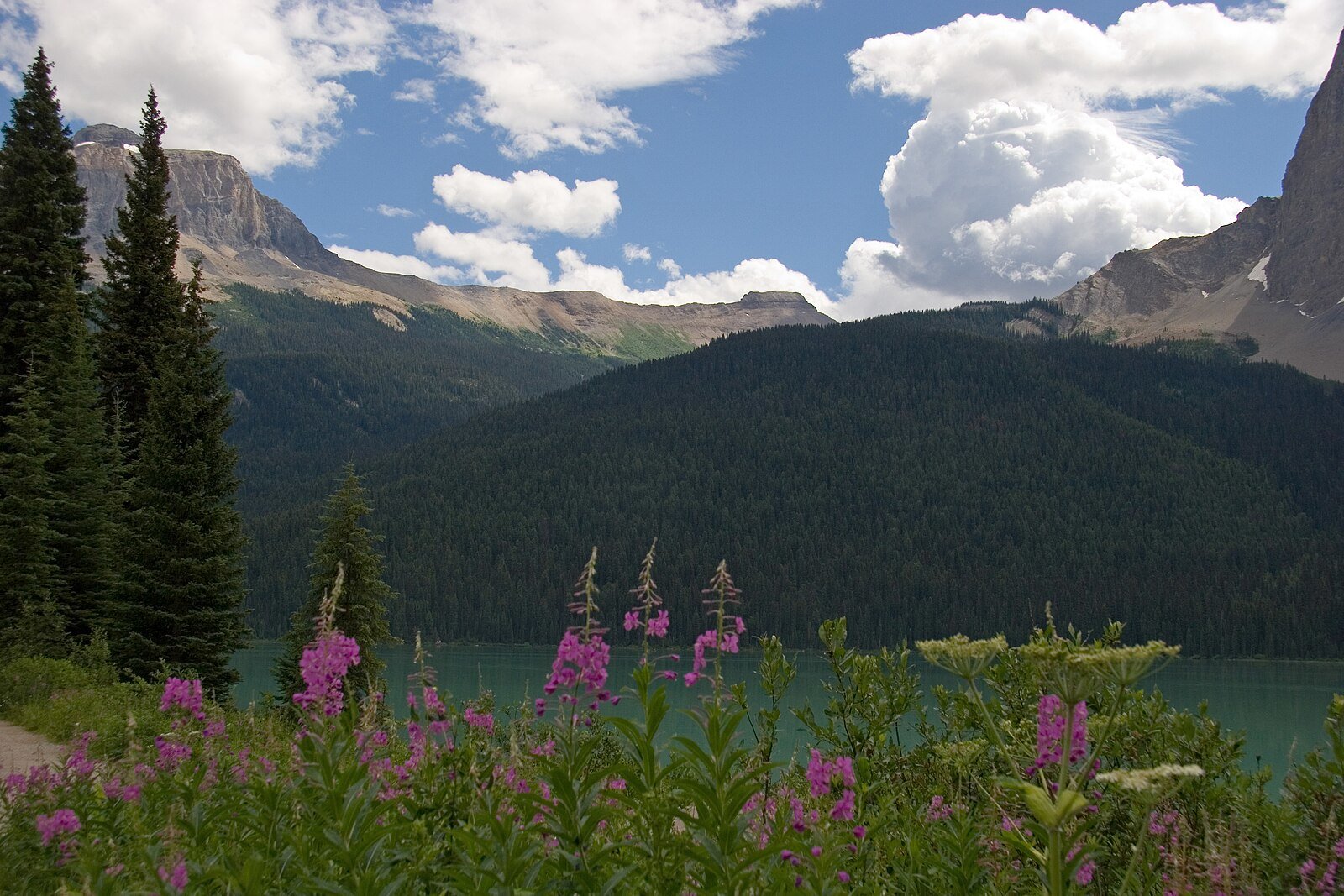 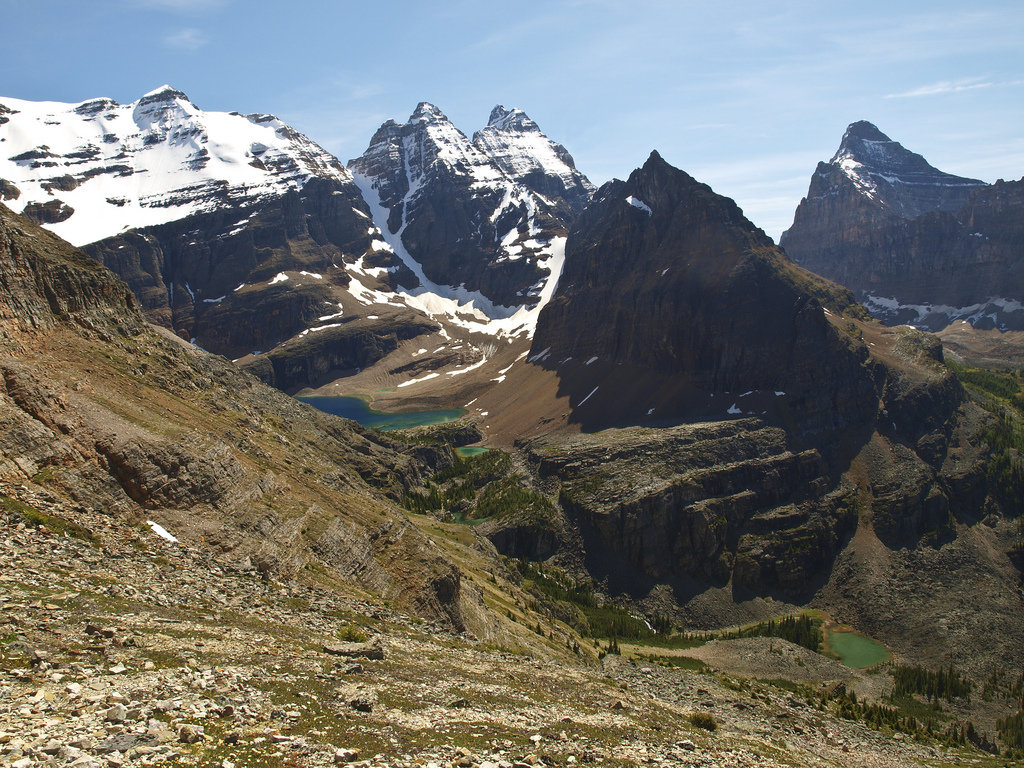 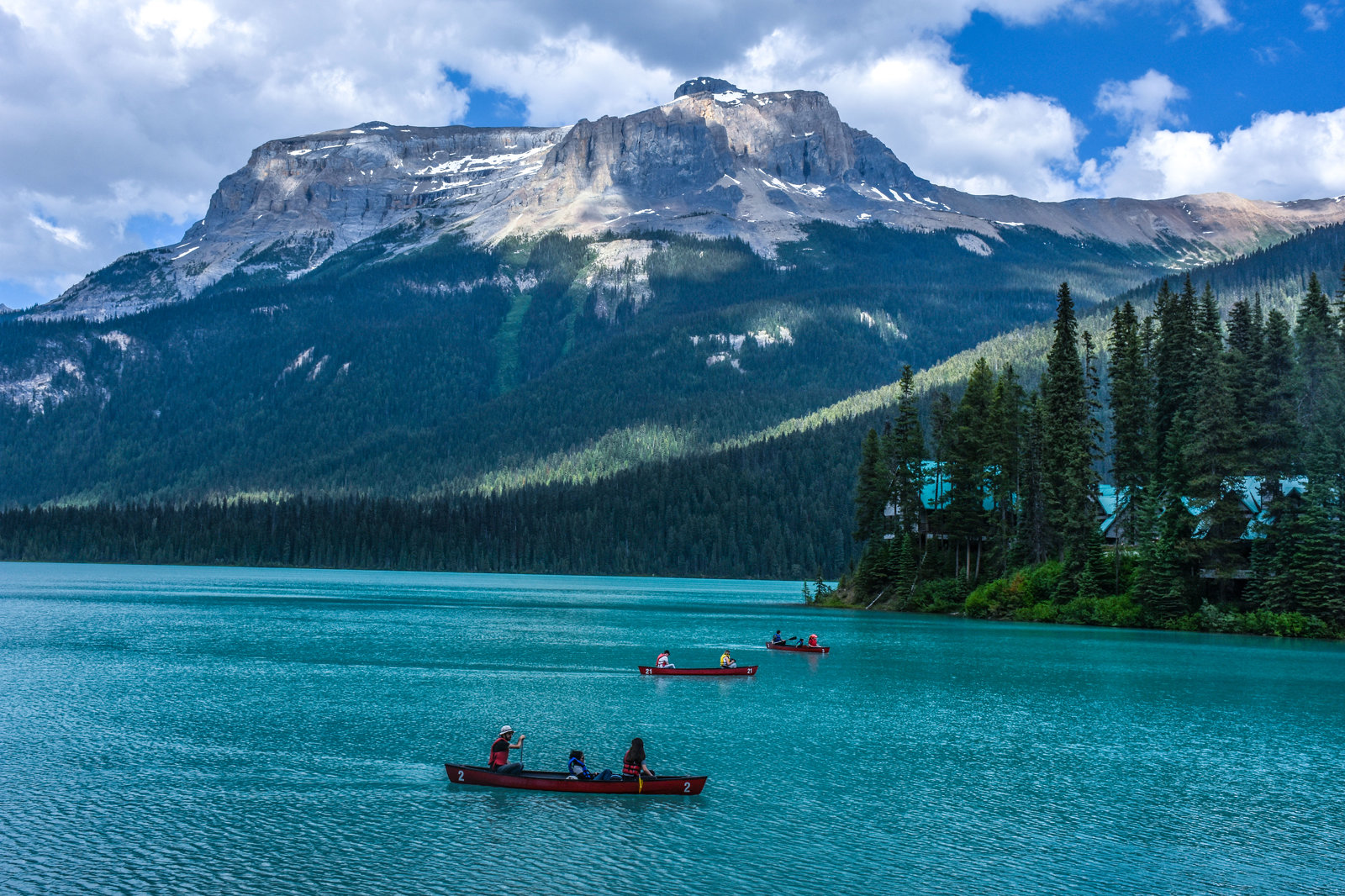 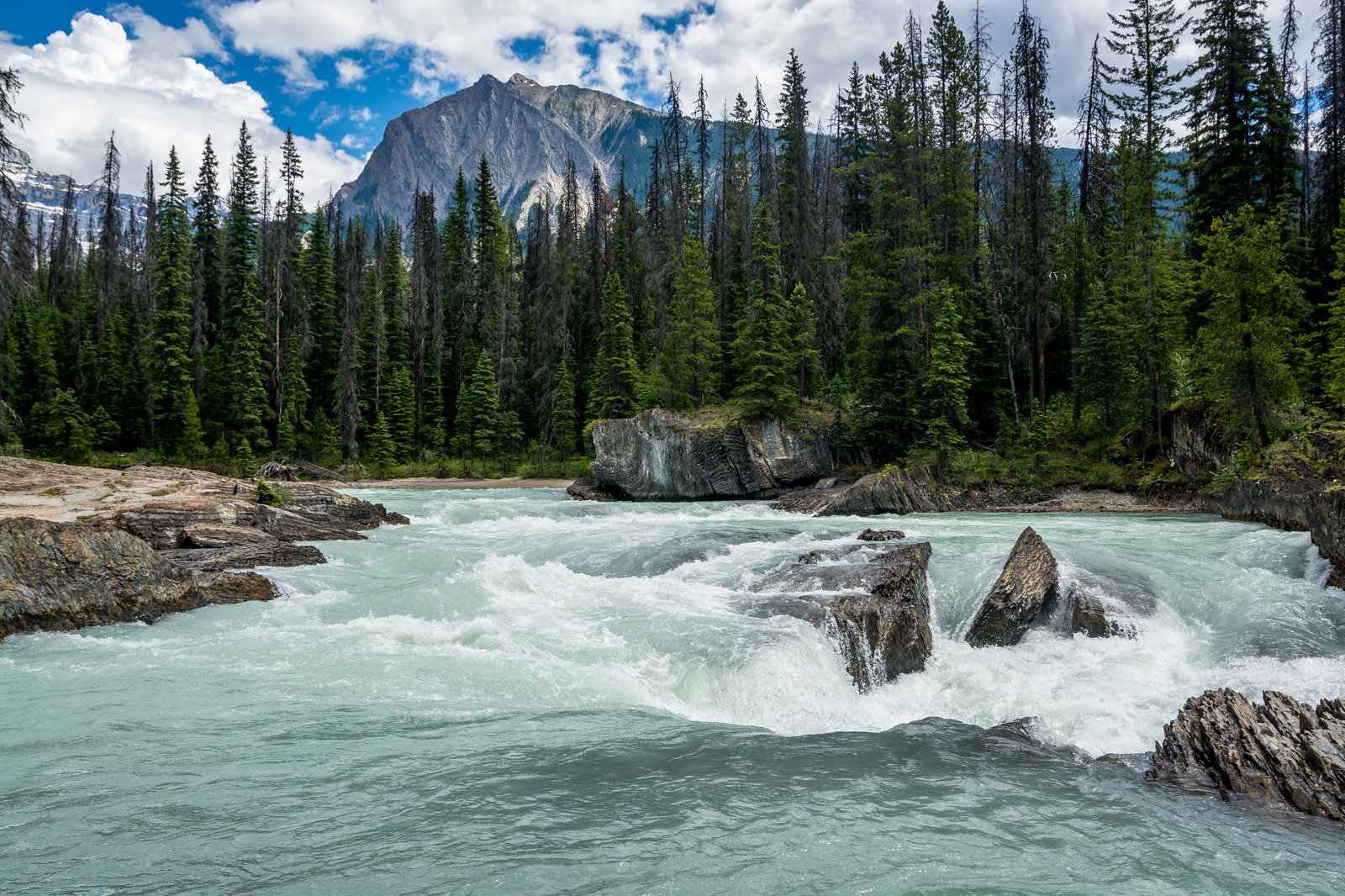 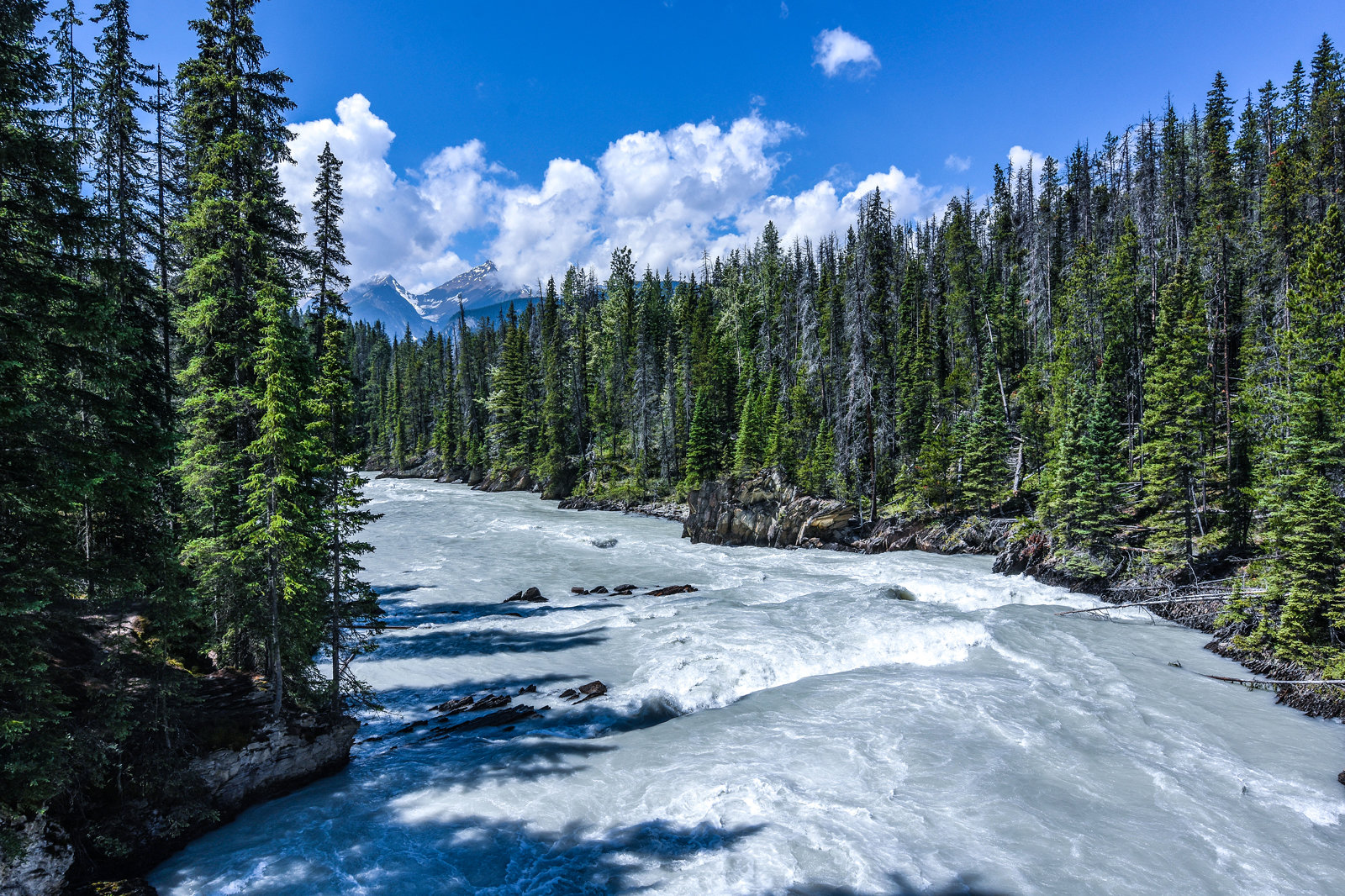