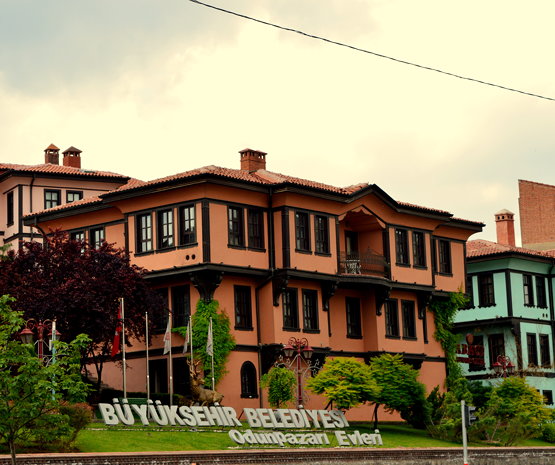 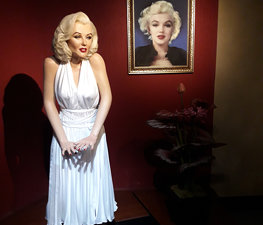 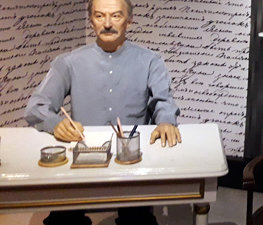 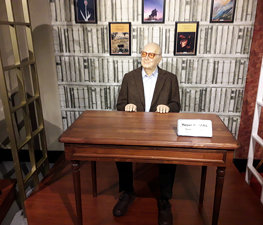 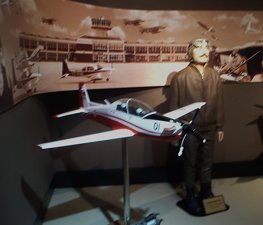 The museum is situated on Atatürk Boulevard at . It was established on 19 May 2013 by Yılmaz Büyükerşen, sculptor and the mayor of Eskişehir Metropolitan Municipality. The museum revenues are to be used in the education of female students and in general students with disabilities.

There are 198 wax sculptures exhibited in five halls in the museum. The halls are;

Serhat Şen
A very Good wax museum. Quite big one.

Namık Kural
Wonderful place for everyone

The Pavlos Vrellis Museum of Hellenic History, also known as the

Madame Tussauds Bangkok is a tourist attraction, one of the Wax 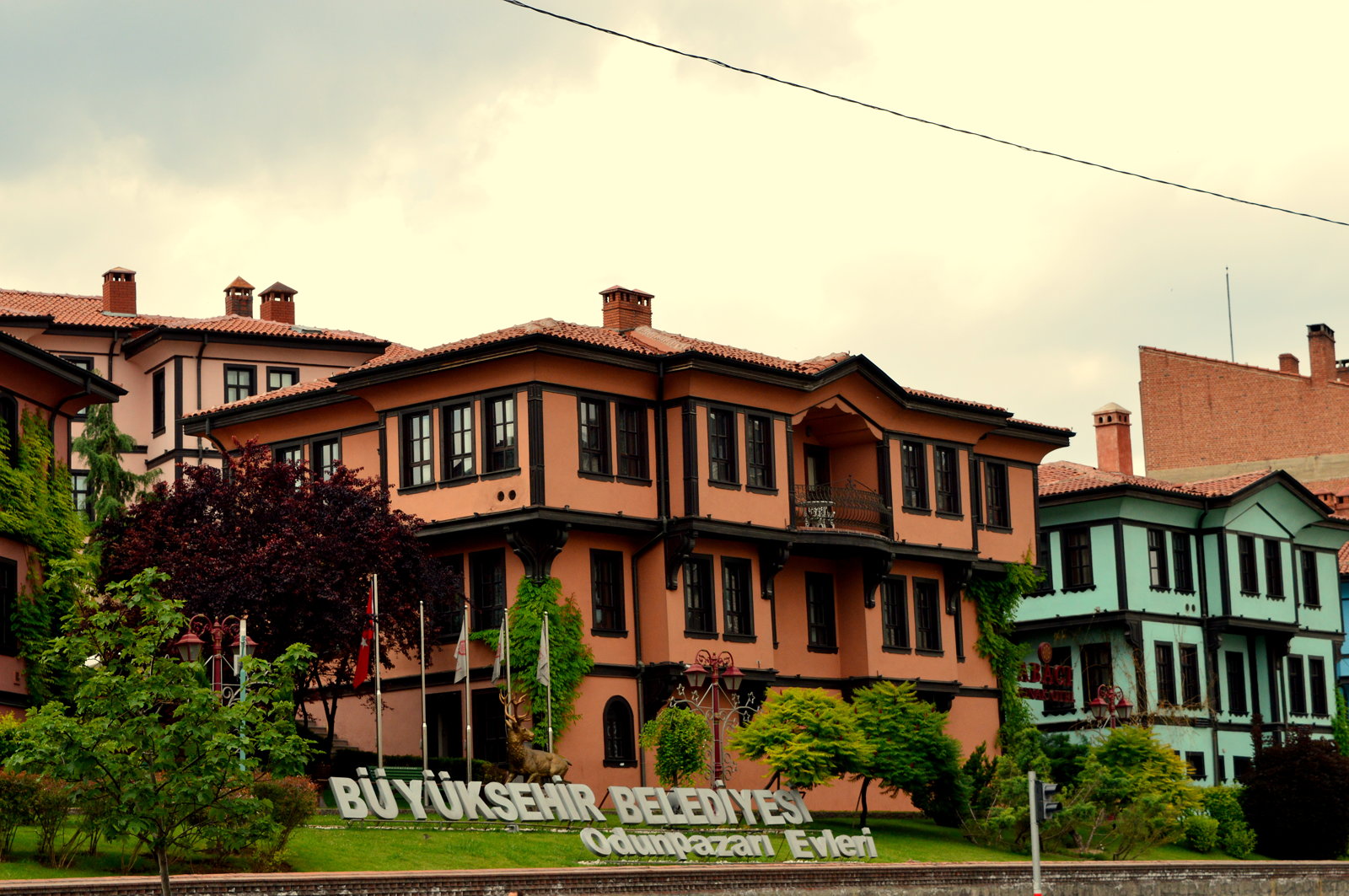 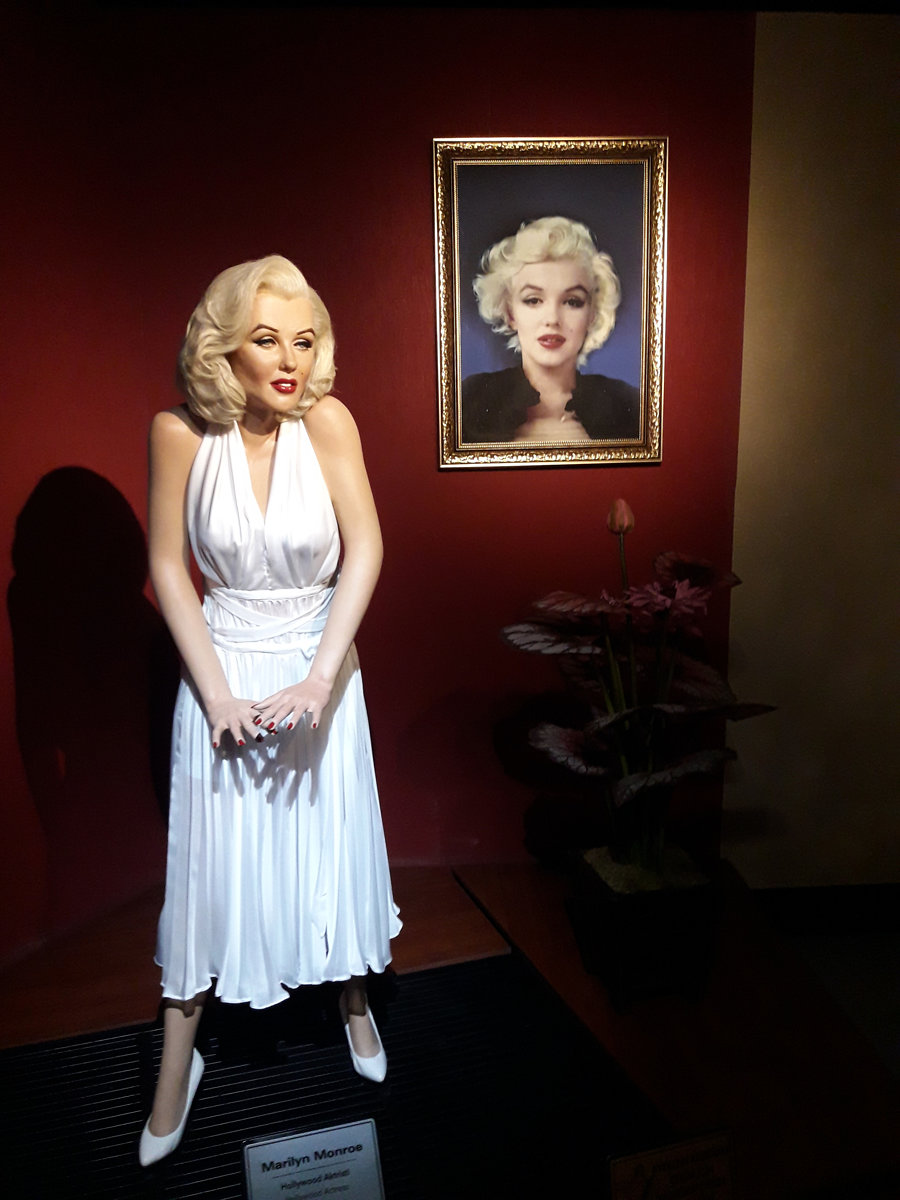 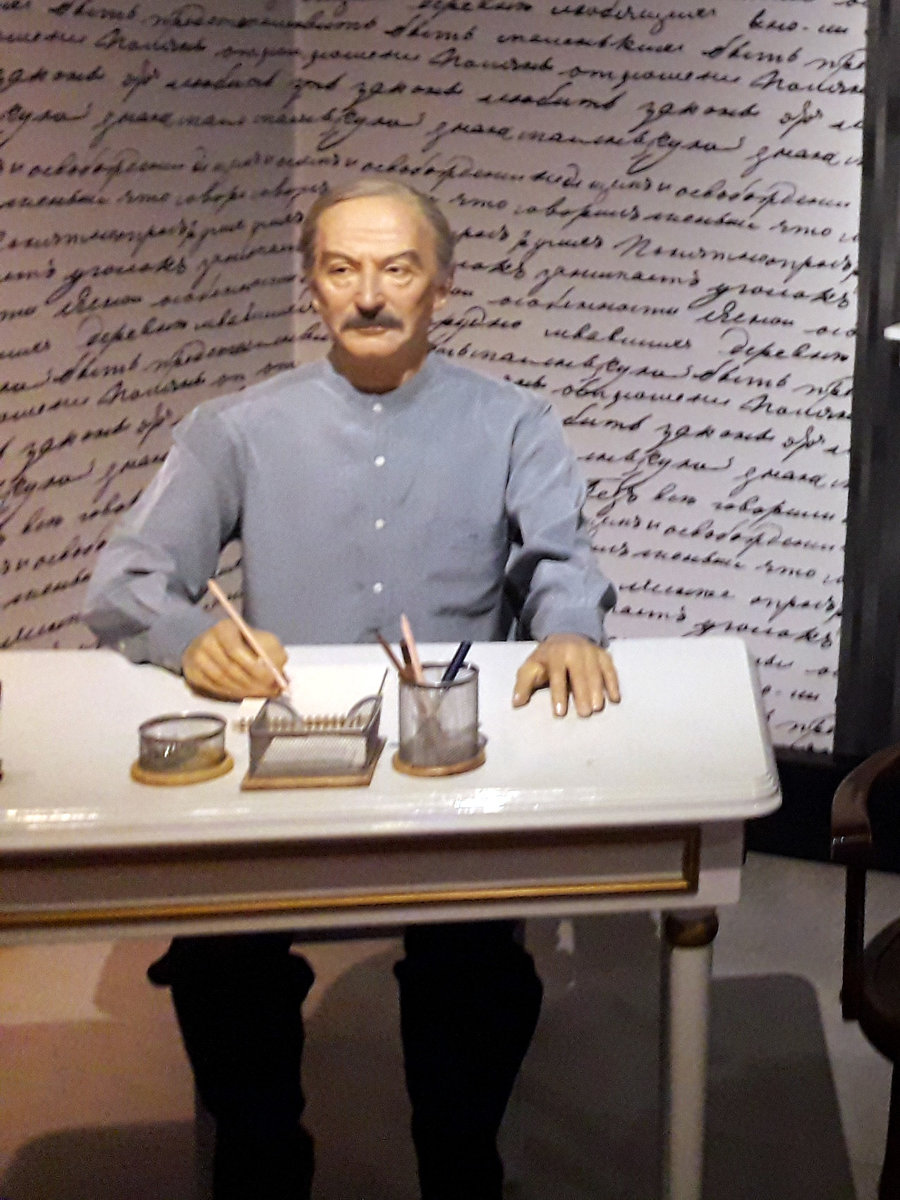 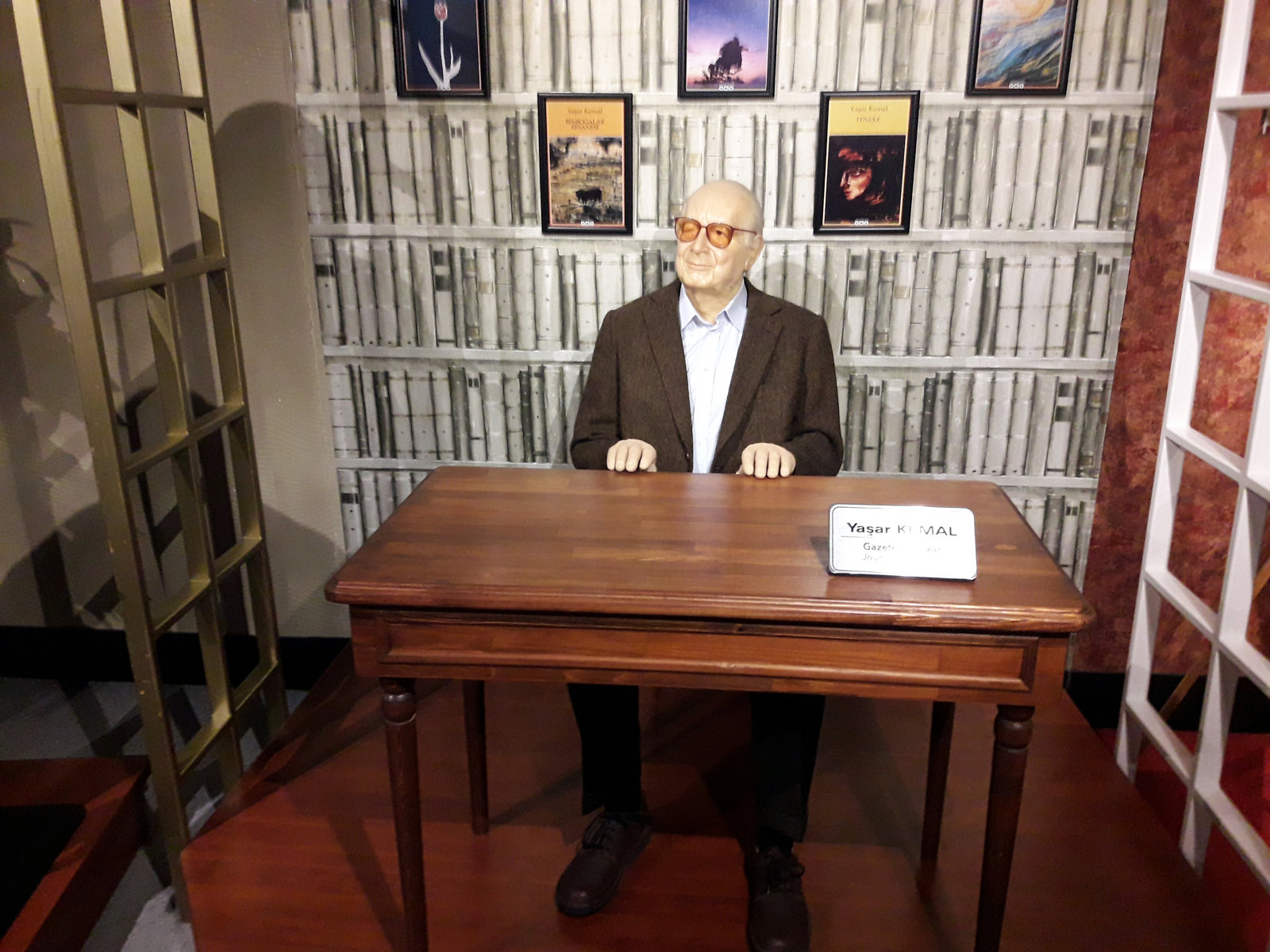 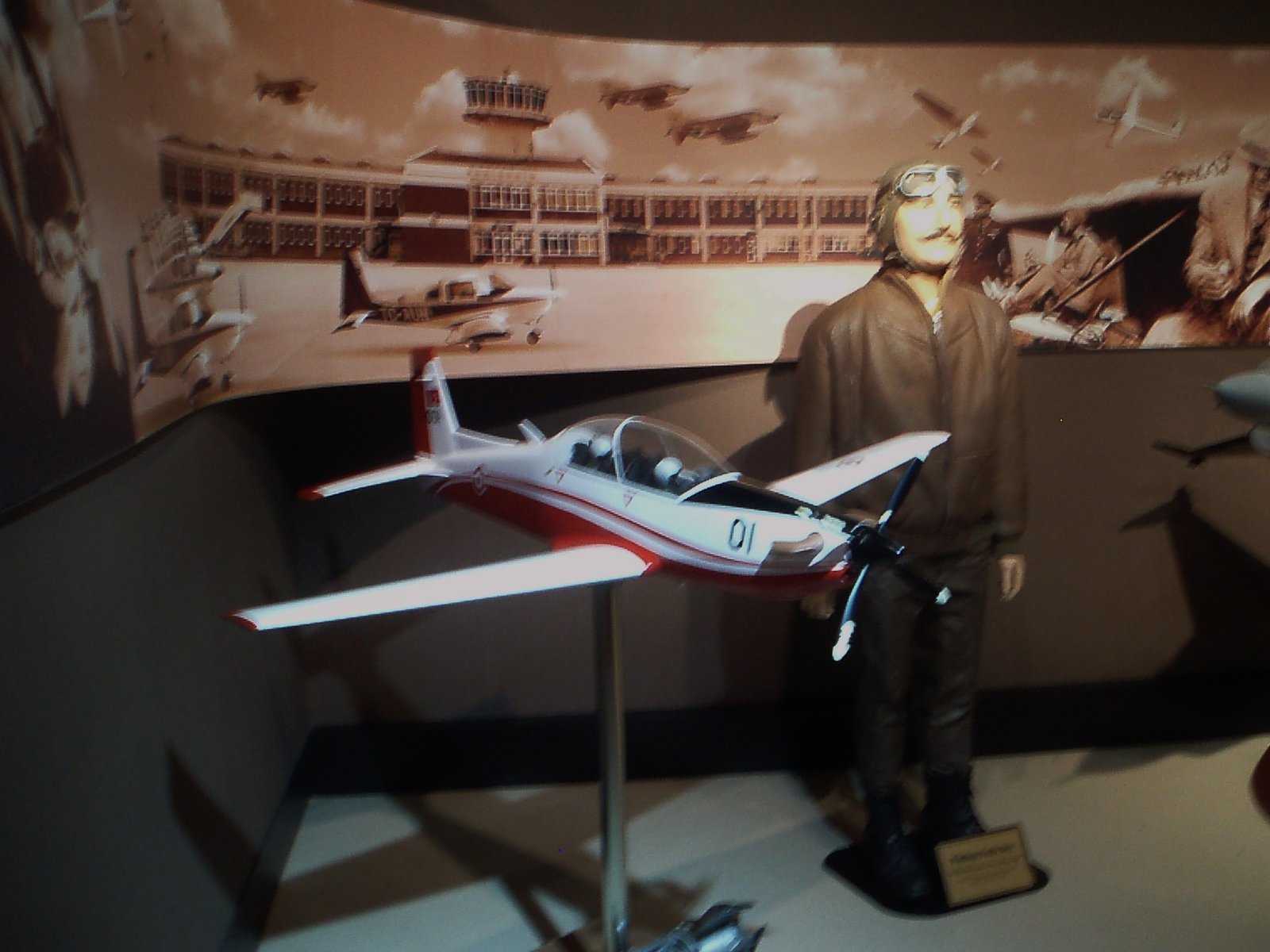 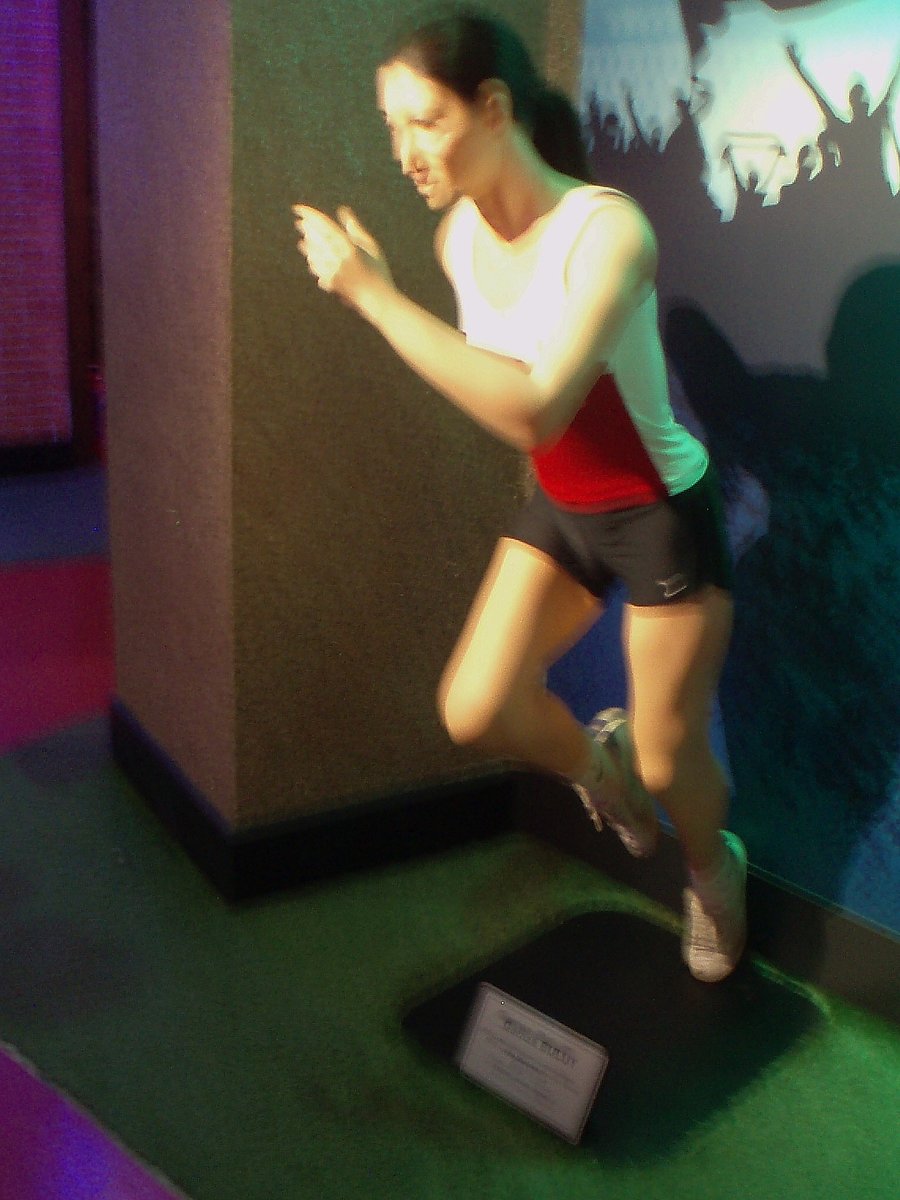 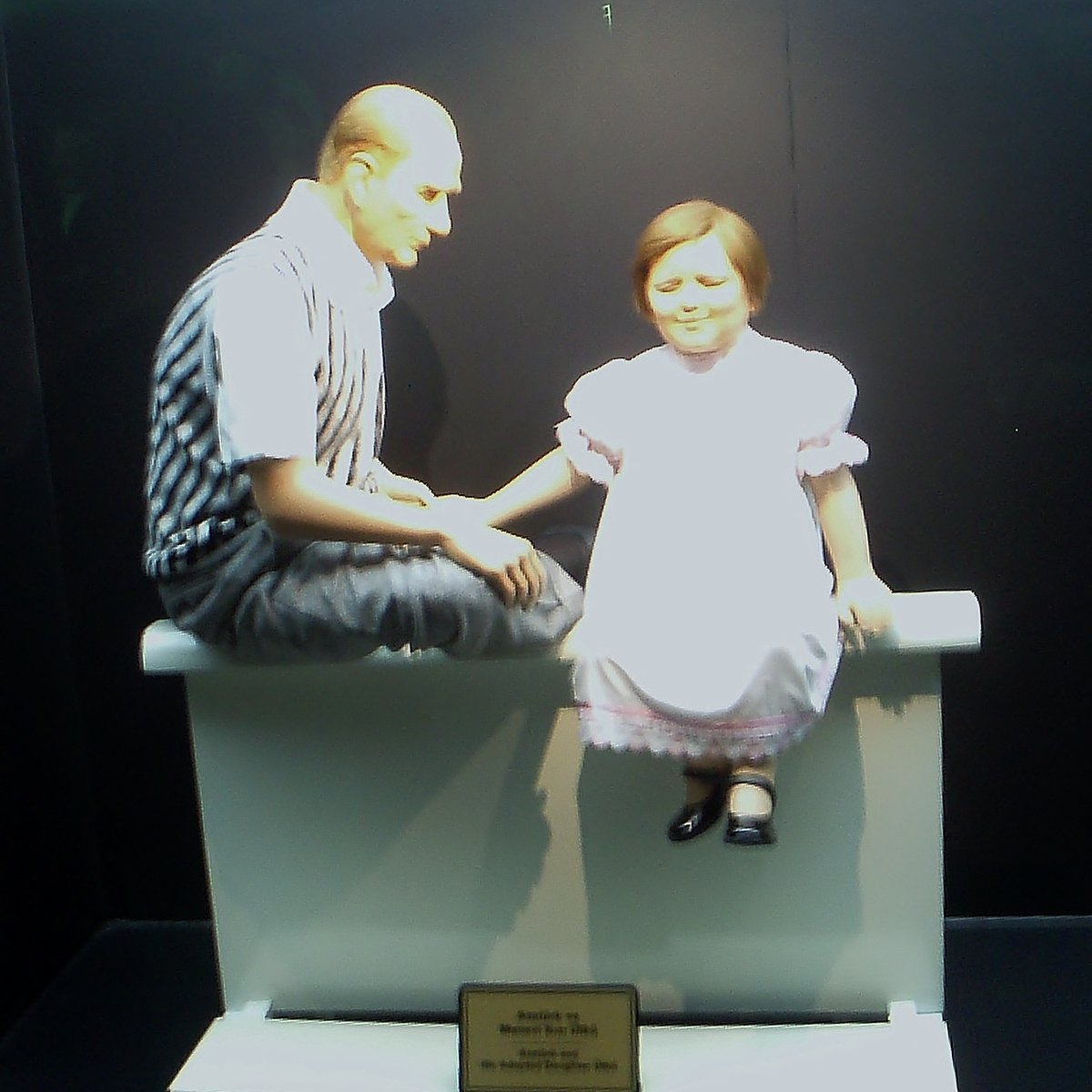 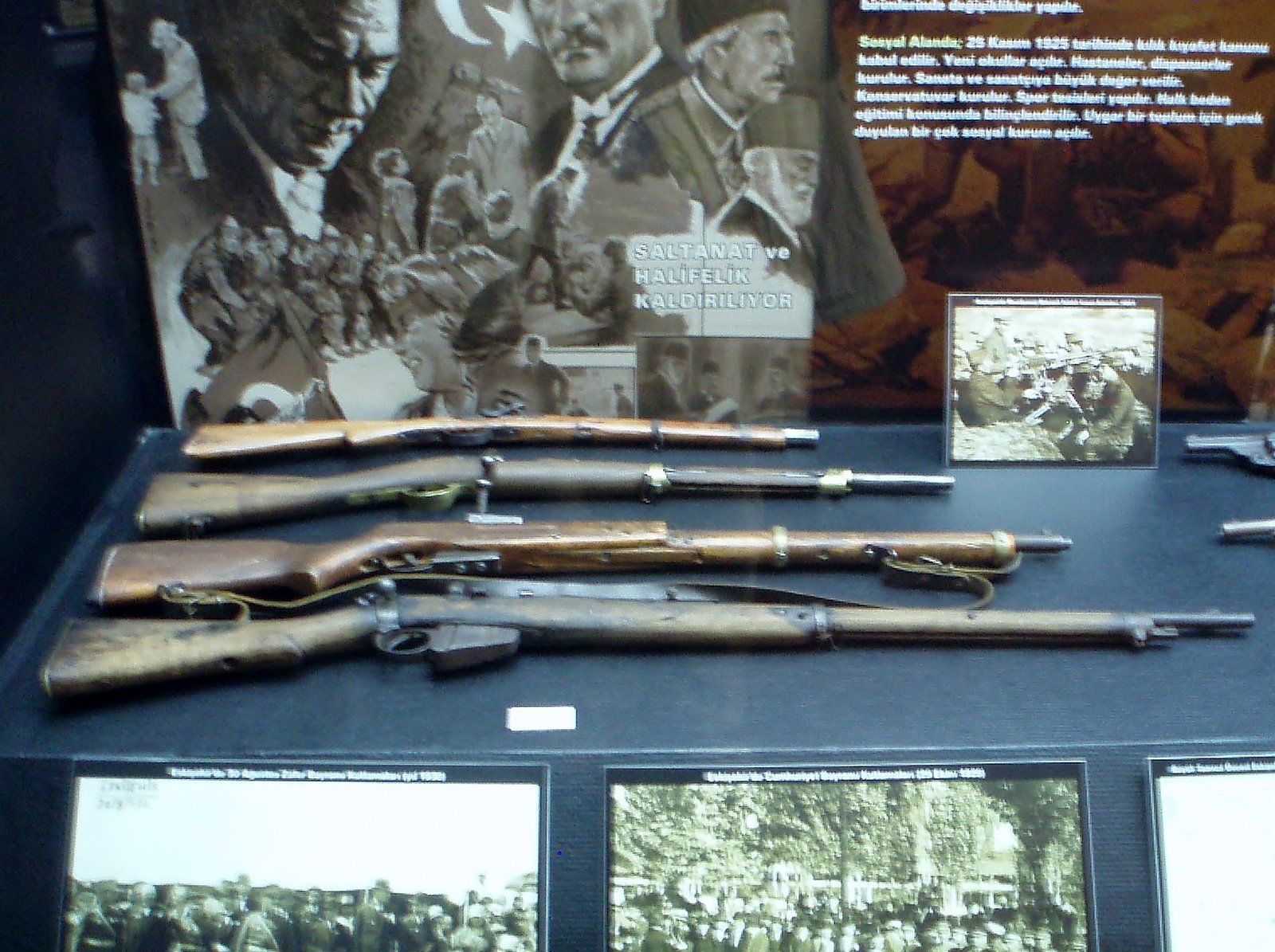