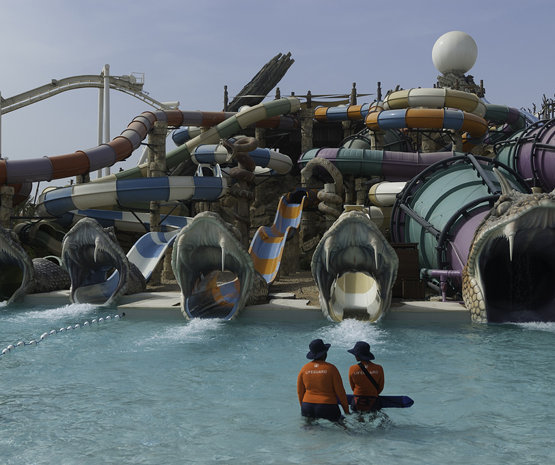 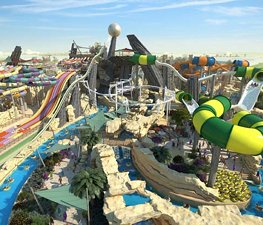 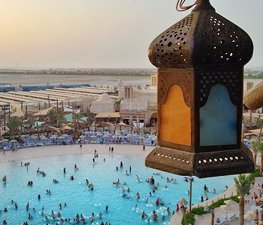 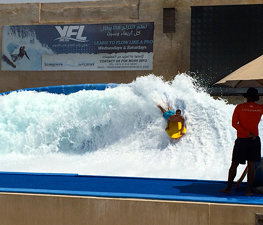 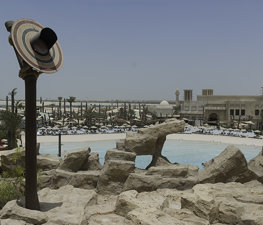 Yas Waterworld Abu Dhabi is a waterpark in the United Arab Emirates, located on Yas Island in Abu Dhabi. The park is home to 45 rides, slides and attractions – five of which are world-firsts, including Bubble’s Barrel, a FlowBarrel 10 Double Sheet Wave ride, and Dawwama, a hydro magnetic-powered 6-person tornado waterslide.

The park is set across 15 hectares of land and has received wide industry acclaim, including being named as the first waterpark in the Middle East to be certified with the Estidama One Pearl green sustainability rating.Шаблон:Citation needed

The park pays tribute to the Emirati heritage of pearl diving through a unique theme, ‘The Legend of the Lost Pearl’, which is reflected in the waterpark's design and each of the waterpark’s rides and attractions.

The waterpark has also played host to the World Flowboarding Championships since 2013.

Since the park’s opening, it has been awarded a number of awards including;

One of the best summer I ever had! #YasIsland #AbuDhabi #StoryOfMyLife #SummerHeat #Summer #Sun #UAE — reign192002 @ Flickr

Natalia Dessy
Amazing place to chillex! Great rides and beautiful decoration all over the place. No direction signs to get to the park. Make sure to wear flip flops as the floor is extremely hot! Enjoy it !!!

Isaac
This water park has a handful of amazing rides. It is a good activity to do on a hot summers day as there are slides, lazy rivers and more. My favorite ride had to be the Dawwama!

Jad Chebly
a bit overpriced but a good place to enjoy a fun day and try different games!go there during weekdays to avoid the wait and long queues or get a premium pass! tickets can be bought online for cheaper!

Dody Al-qurashi
All slides was fun plus we took cabana infront of large amwaj pool were people was dancing it was cool & we had a great time????

Shamsa Abdulrahman
Great rides compared to wild wadi. Big Park so it doesn't get crowded as WW on ladies night. Book online to avoid queues. Floor is extremely slippery!! Guards and staff are nice in general

R
Yas waterworld was incredible love ittt. If you want to get a good tan go there ????lol. I burned tbh from the sun but it was worth it because all the dangerous slides were AMAZING!!!
Load more comments
foursquare.com
9.1/10
14,485 people have been here
I've been here
Add to wishlist

The Louvre Abu Dhabi is a planned museum, to be located in Abu Dhabi,

The Guggenheim Abu Dhabi is a planned museum, to be located in Abu

Abu Dhabi Mall is currently the largest mall in the Abu Dhabi Emirate, 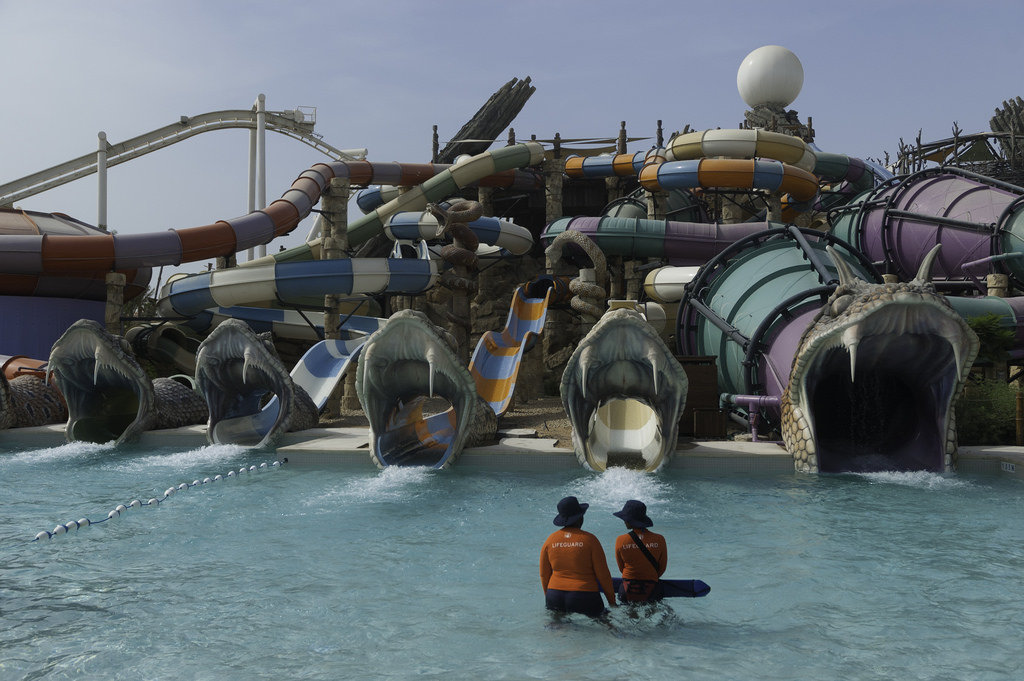 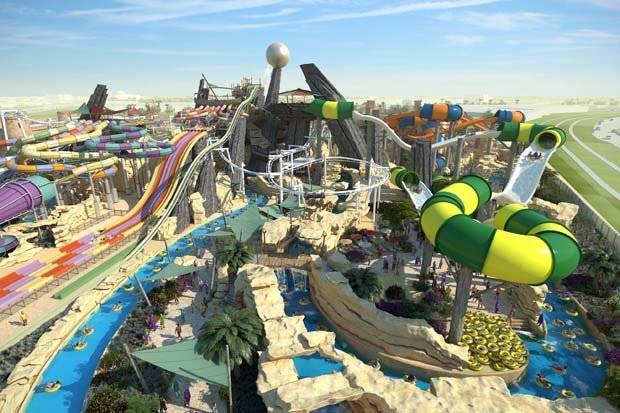 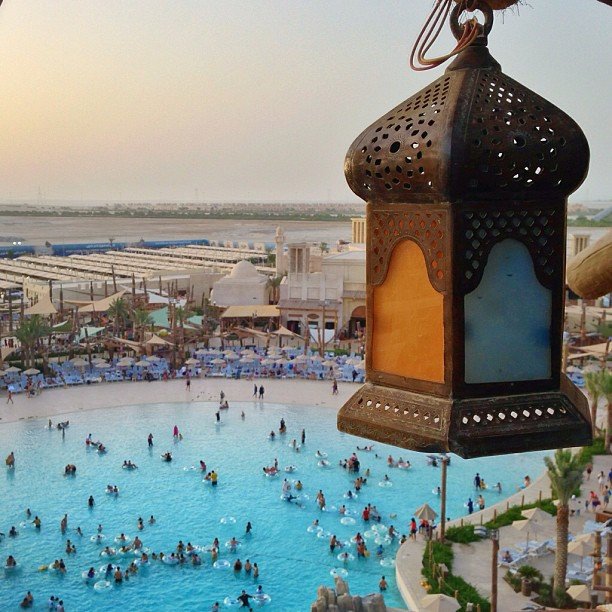 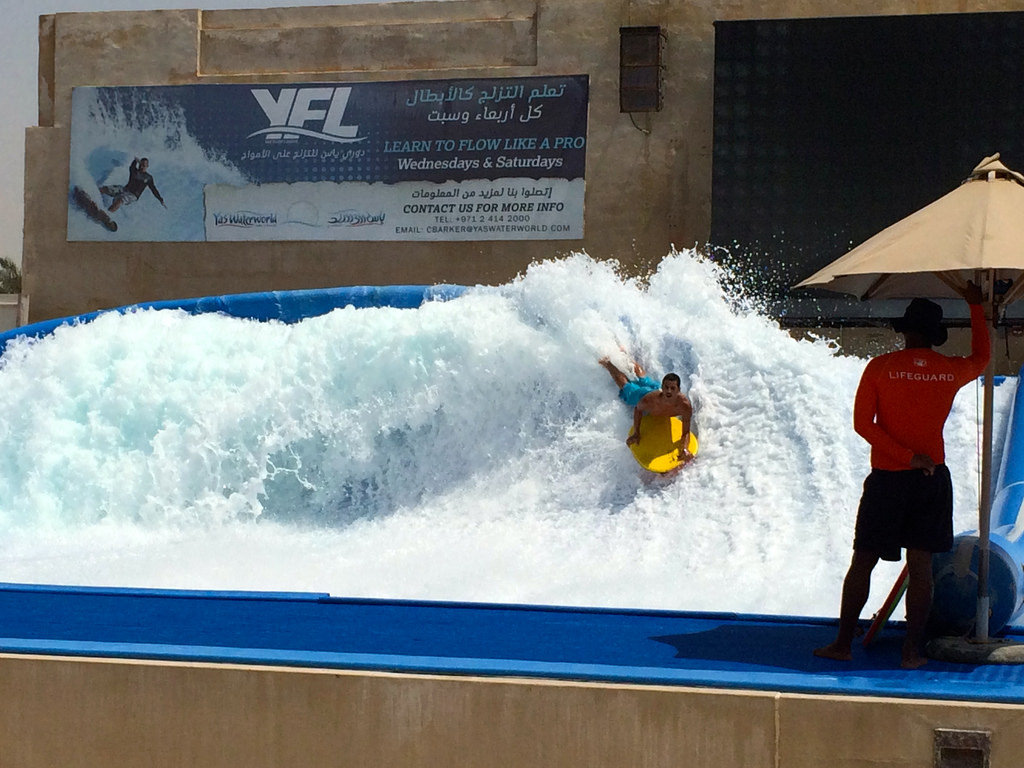 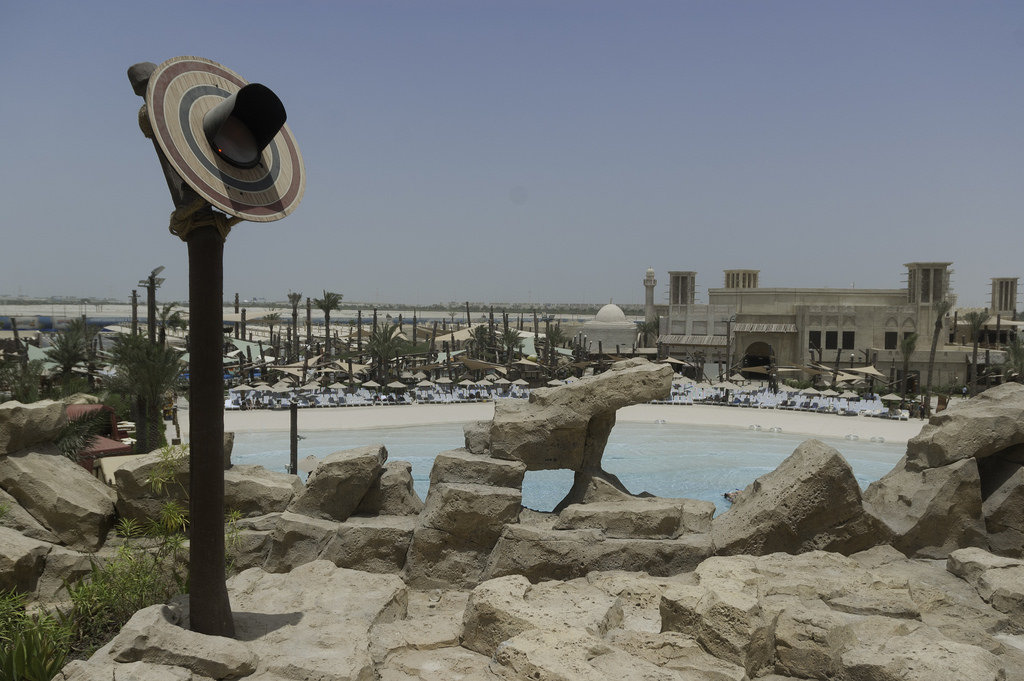 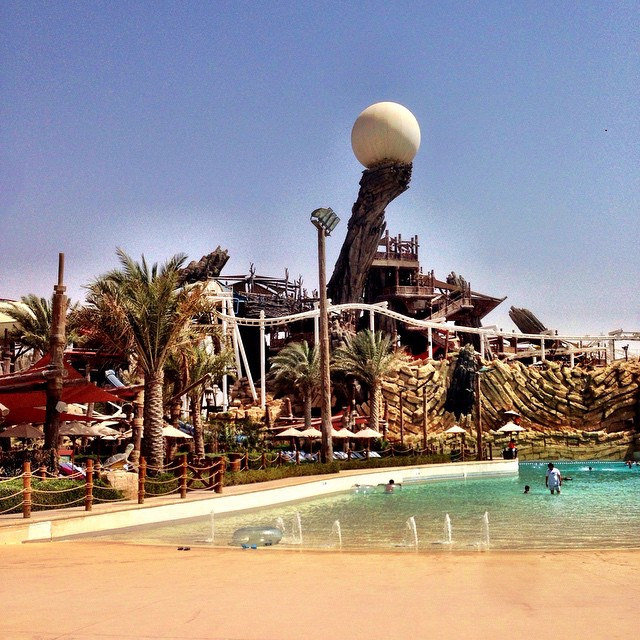 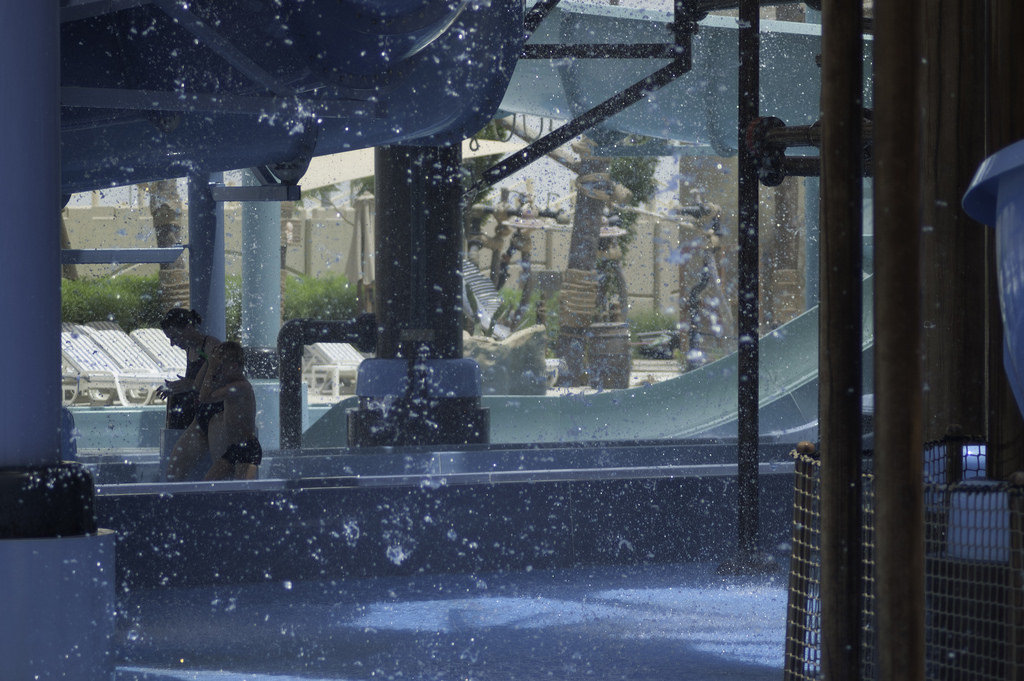 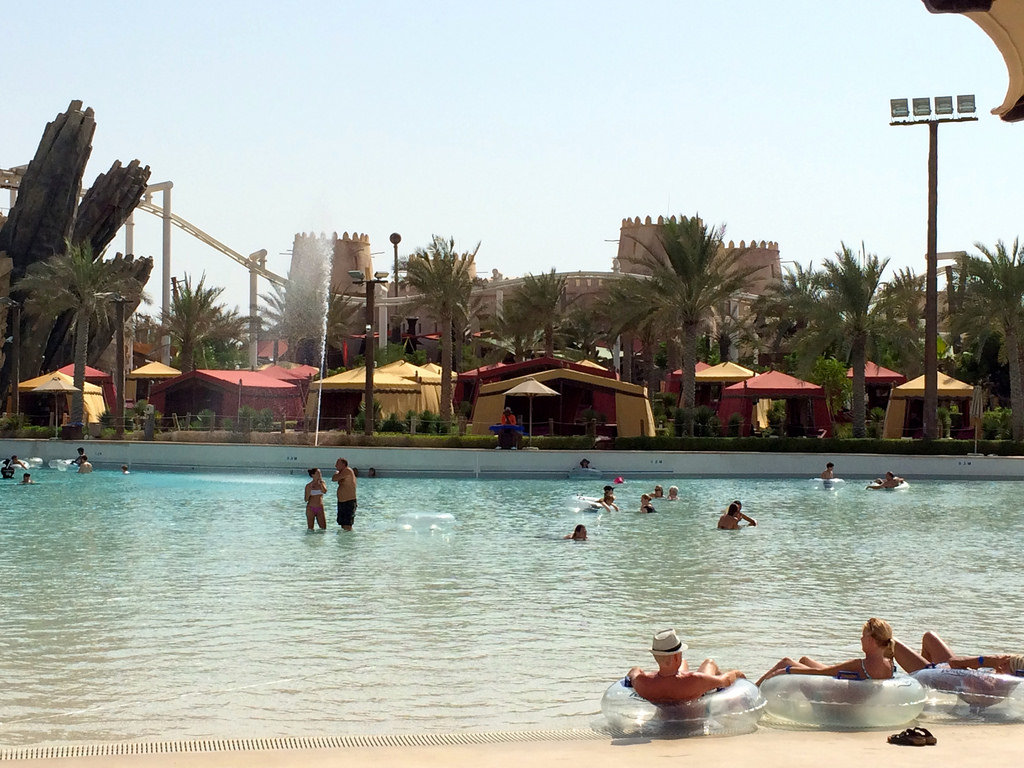 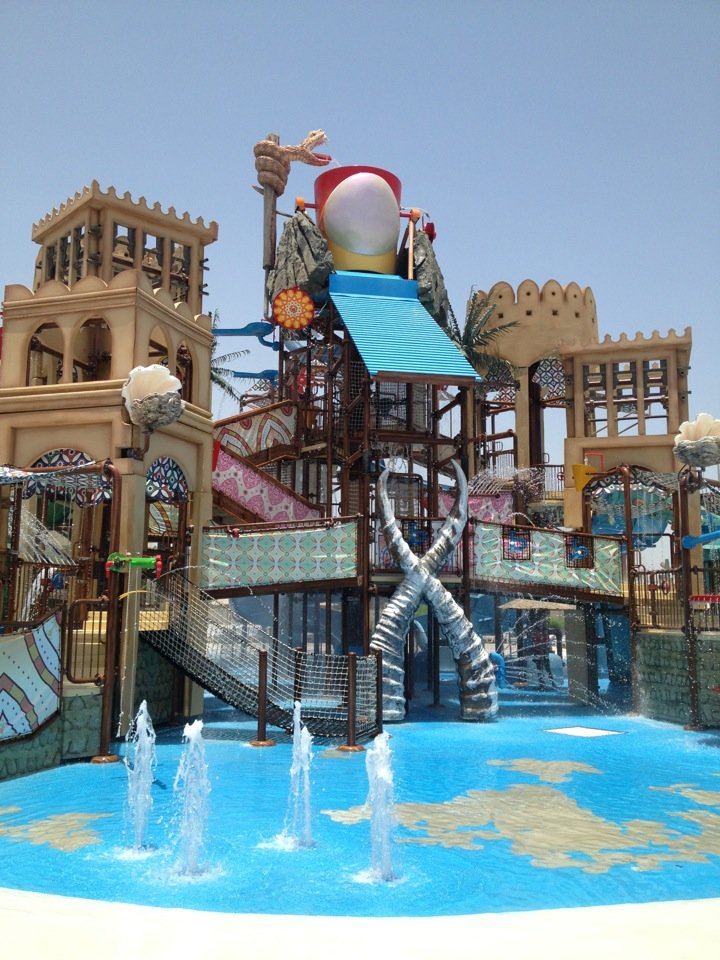 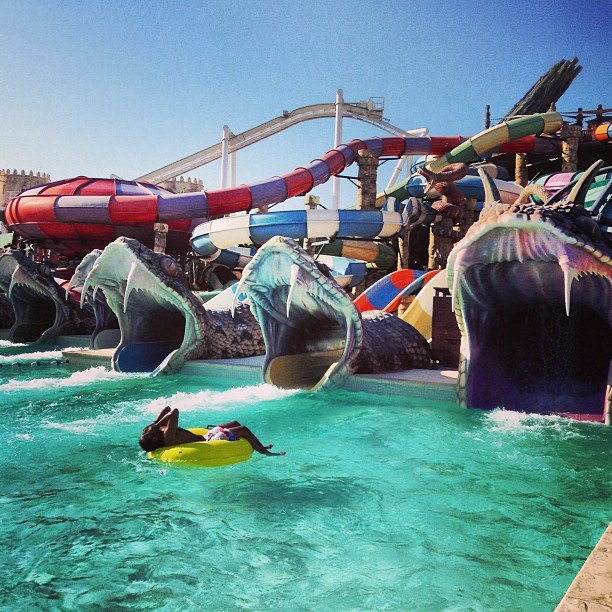