×
What are you looking for?
See all results
Zoos in Mandalay View all photos
I've been here
I Want to visit
Get directions
28,117 people have been here
6.3/10
Translate
English Español ဗမာစာ Polski Google Translate

The Yadanabon Zoological Gardens (Burmese: ရတနာပုံ တိရိစ္ဆာန် ဥယျာဥ်) is a zoo in Mandalay, Myanmar. The zoo has nearly 300 animals, including tigers, leopards and elephants, and houses the only potential captive breeding group of Burmese Roofed Turtles (K. trivittata) in the world.

The zoo is located at the foot of Mandalay Hill and was established in 1989. The zoo is opened on 8th April 1989. In 2003, its facilities were upgraded for K500 million. Part of the upgrade program included a dedicated K. trivittata enclosure with a larger ground pond, built with emergency funds donated by BTG Studios of Sydney and Allwetterzoo Münster of Germany.

Yadanabon Zoo is notable for having the five of these turtles, out of a worldwide known population of eight. These five include one adult male, two adult females, and a juvenile male and female. According to Gerald Kuchling,

Of the world's top 25 most endangered turtles (TCF, 2003), this species is arguably in the top two that most desperately need a captive assurance colony in order to survive.

The Turtle Survival Alliance is working closely with the zoo to help care for the turtles, as well as a breeding program for Burmese Star Tortoises (G. platynota).

Tips & Hints
Arrange By:
Popular first New first
There are no tips nor hints for Yadanabon Zoological Gardens yet. Maybe be you will be the first one to post useful information for fellow travellers? :) 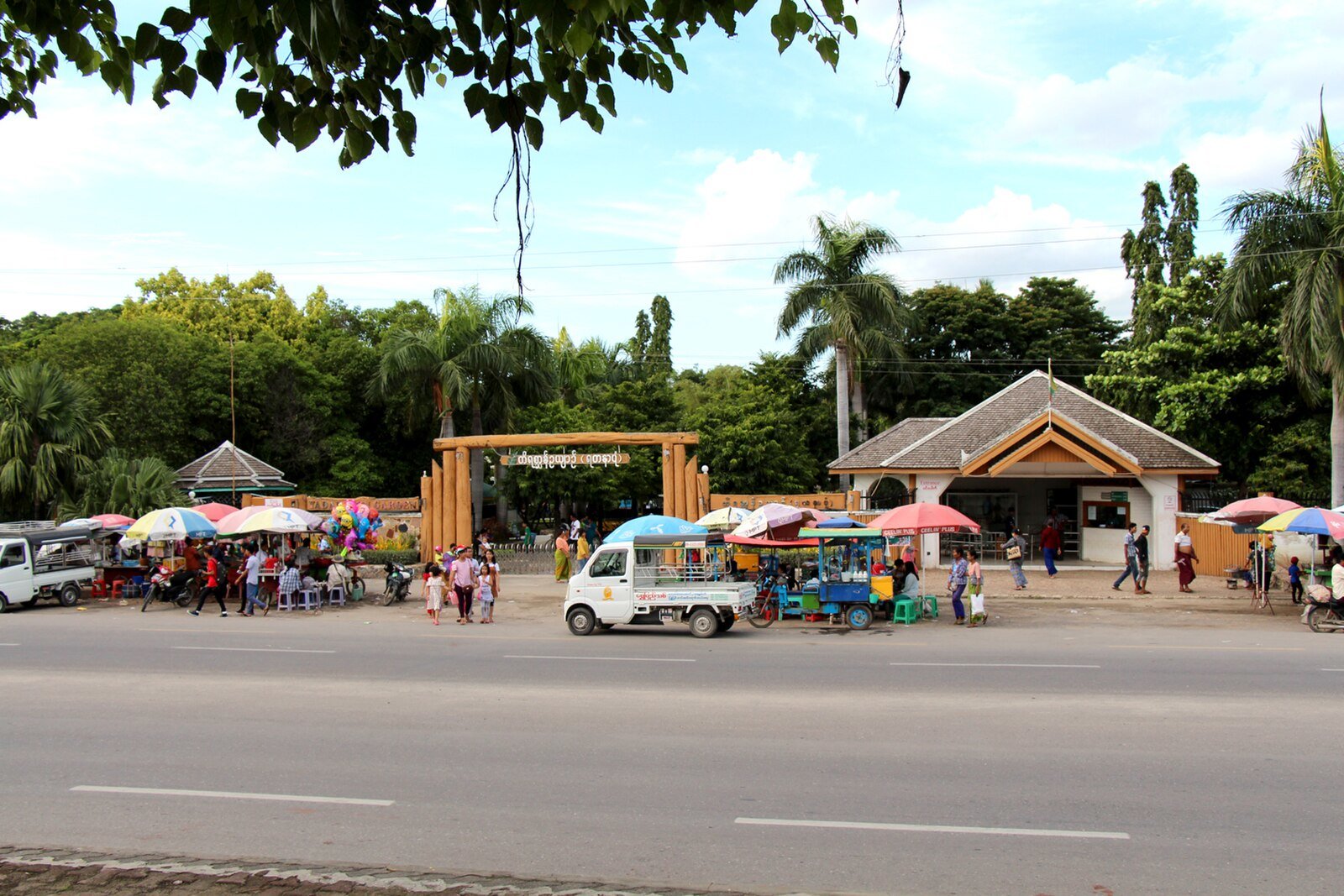