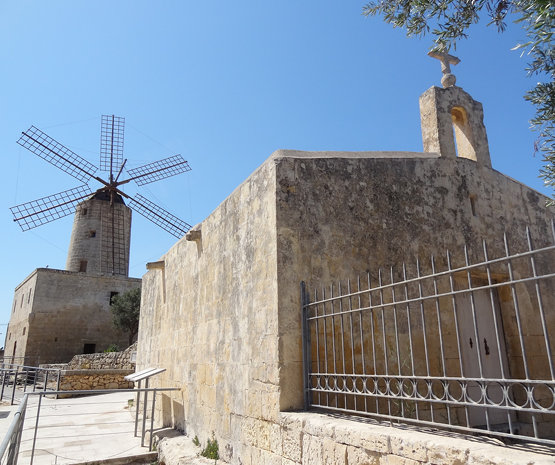 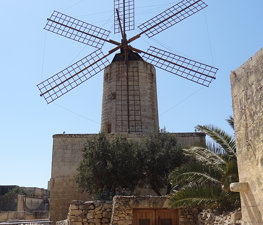 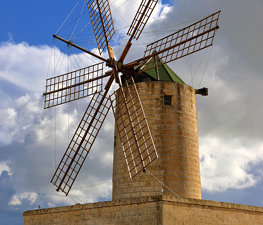 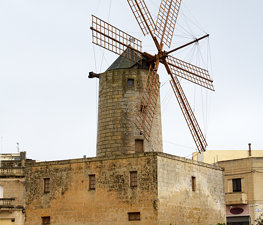 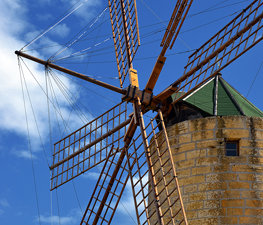 The Xarolla Windmill at Żurrieq, Malta is one of the windmills constructed by the Knights of Malta in the villages of Malta.

In 1674 Grand Master Nicolas Cotoner built five windmills around Malta. One of these was the windmill built in Nigret, Zurrieq, known as Tal-Qaret.

In 1724, Grand Master Antonio Manoel de Vilhena built another windmill next to it, known as ta' Marmara, which was the surname of the first person to work in the same windmill, Luret Marmara.

The windmill known as Tas-Salib, was built by the Gafà family, and knows its name to the village cross situated just to the south west of the same windmill.

George Sammut is the curator of the windmill. The late Emmanuel Sammut, George's father, had a major role in the restoration of this windmill. Having himself lived his entire life in a windmill in the heart of Żurrieq, Emmanuel was very knowledgeable about the functioning of the windmill and his advice was indeed an asset during the period of restoration.

Another windmill is that known as Tax-Xarolla, was built by Grand Master Antonio Manoel de Vilhena, in 1724. In 1992, this was restored to its original working order is now the only functioning windmill in the islands of Malta and Gozo. This is a valuable witness of local culture and heritage still has parts of the original mechanisms and can still grain the wheat. In the year 2000, this building was passed over to be administered by the Żurrieq Local Council and is intended to serve also as a cultural centre.

E. Abc
Included in the ticket for the temples. Nice to visits but nothing special
Load more comments
foursquare.com
5.2/10
473 people have been here
I've been here
Add to wishlist

The Windmill on Foursquare

The Blue Grotto (Maltese: That il-Hnejja) is actually a number of sea

The Megalithic Temples of Malta are a series of prehistoric monuments

Walter's Mill is a tower mill at Mark Cross, Sussex, England which

De Eendracht is a tower mill in Gieterveen, Drenthe, the 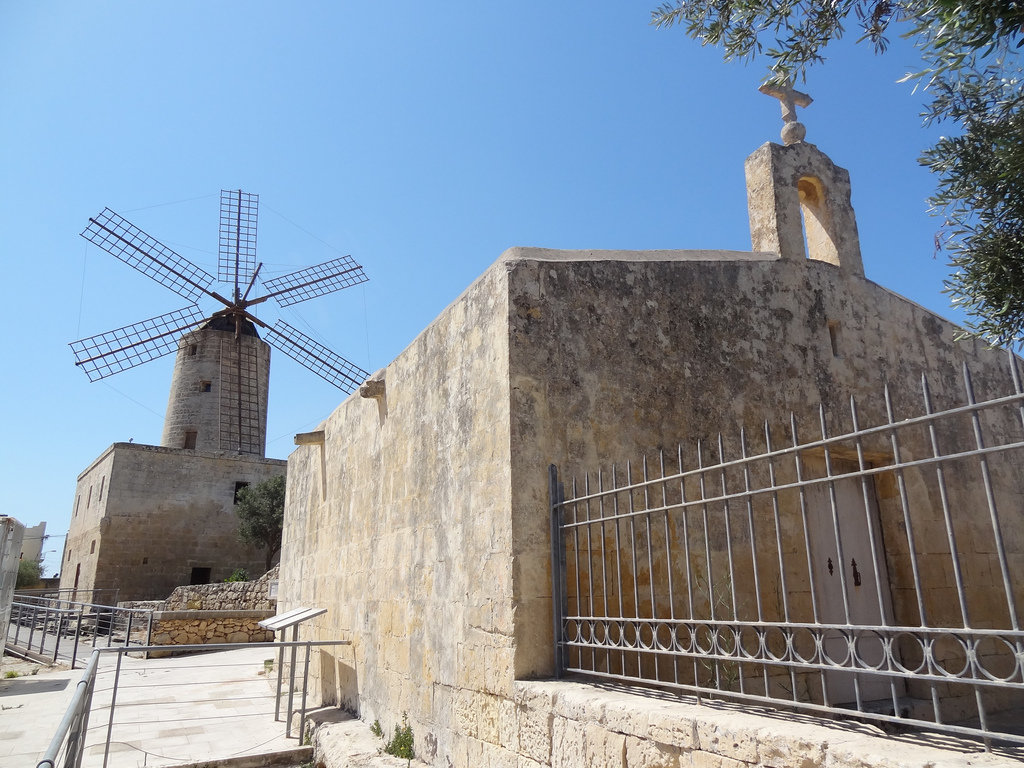 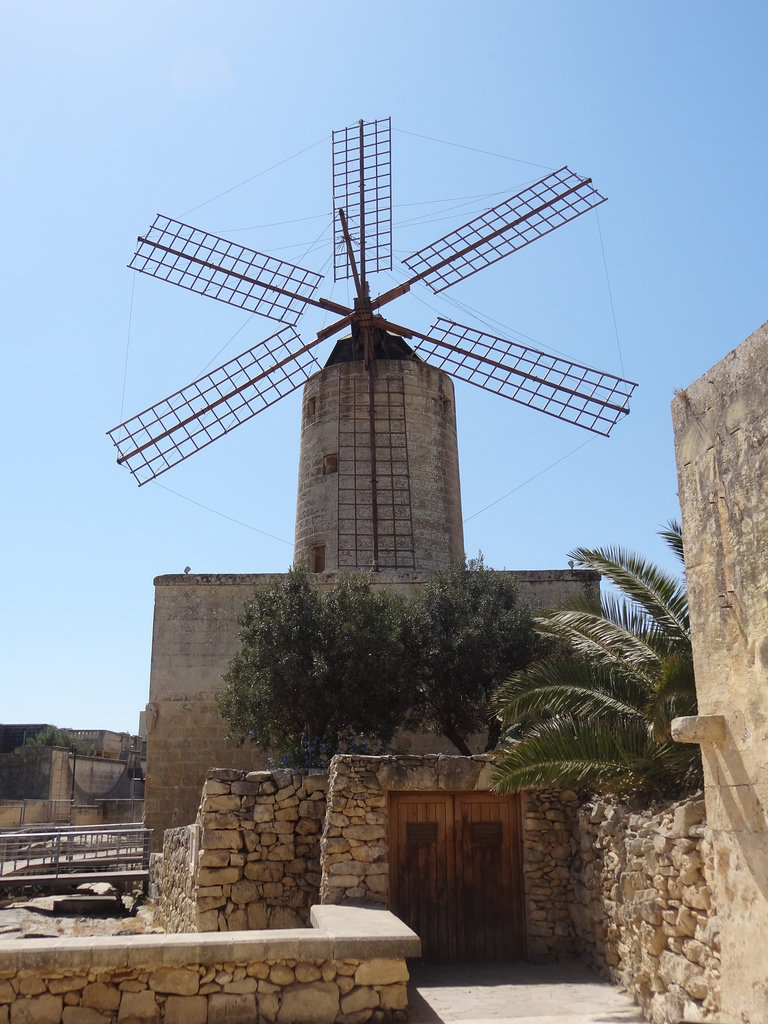 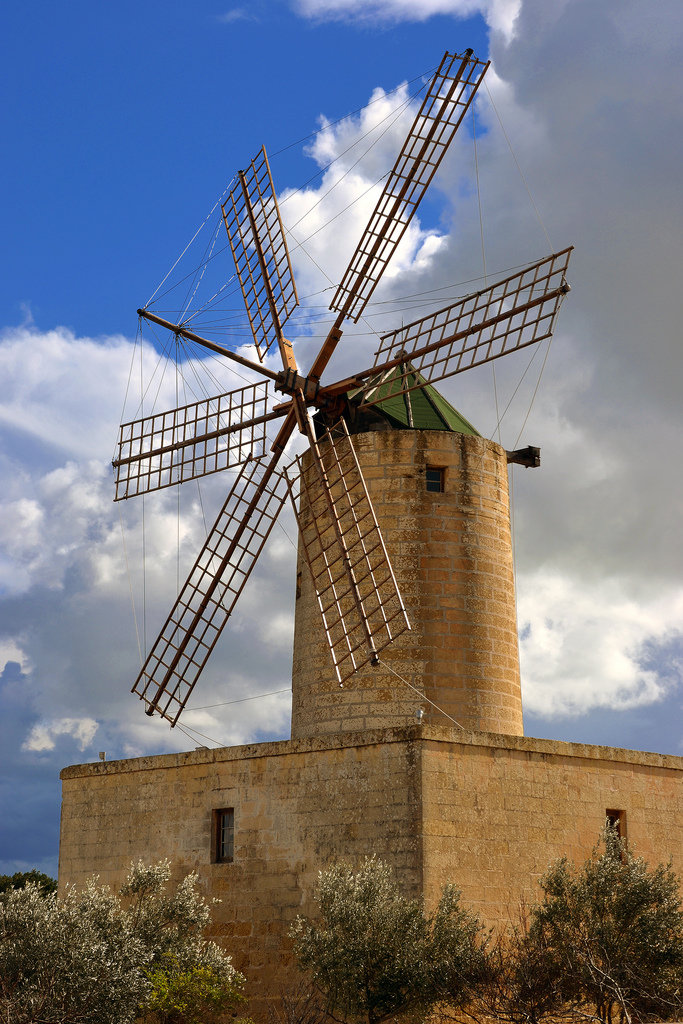 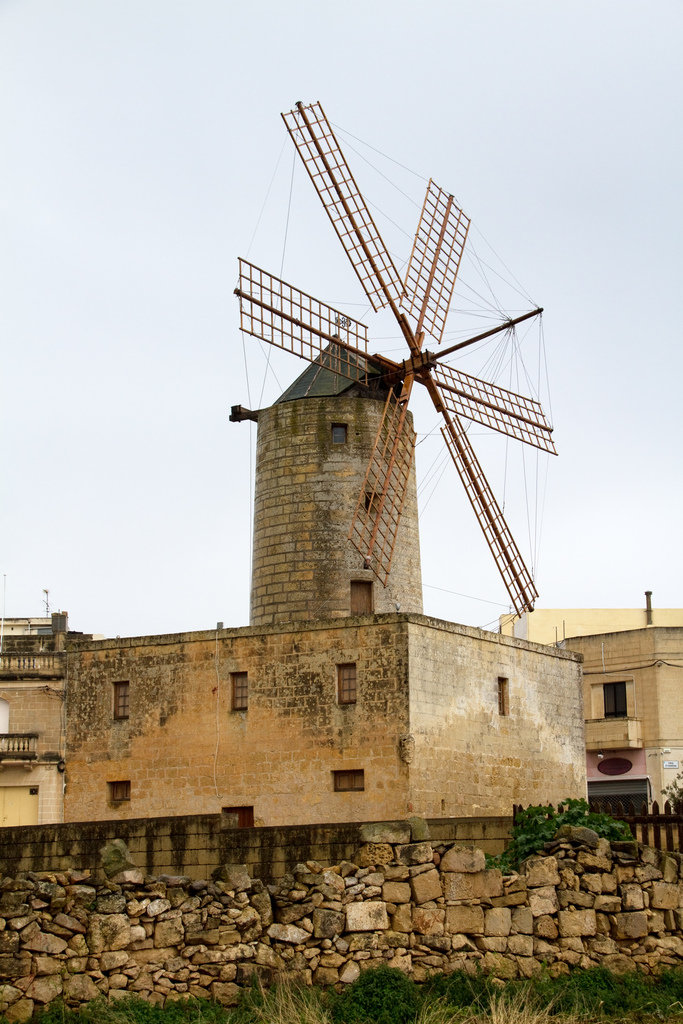 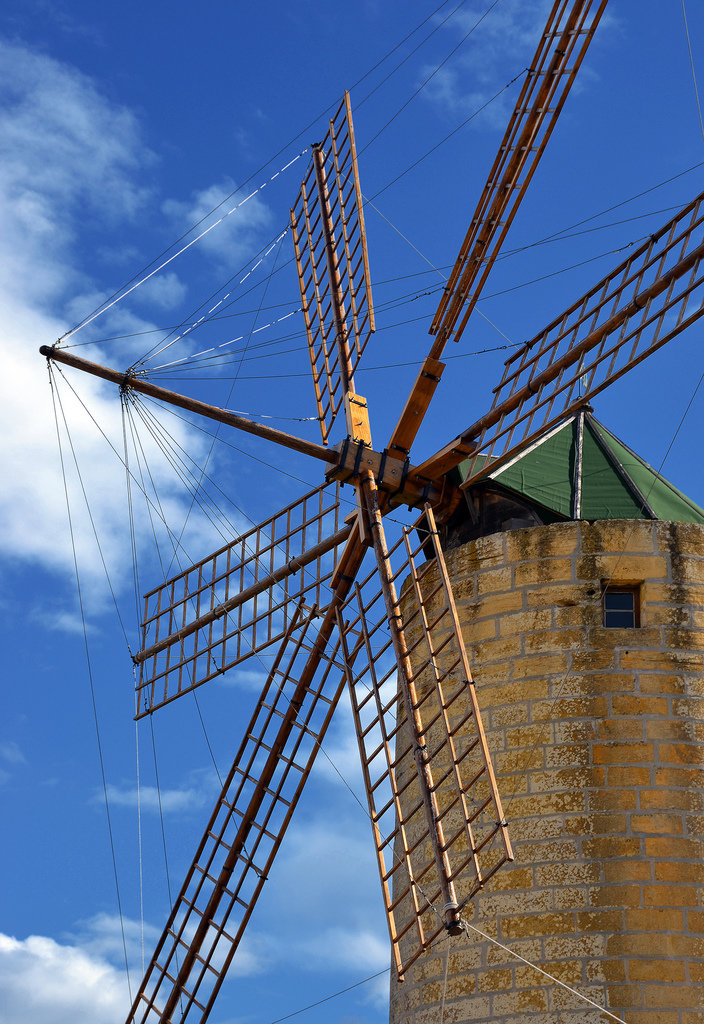 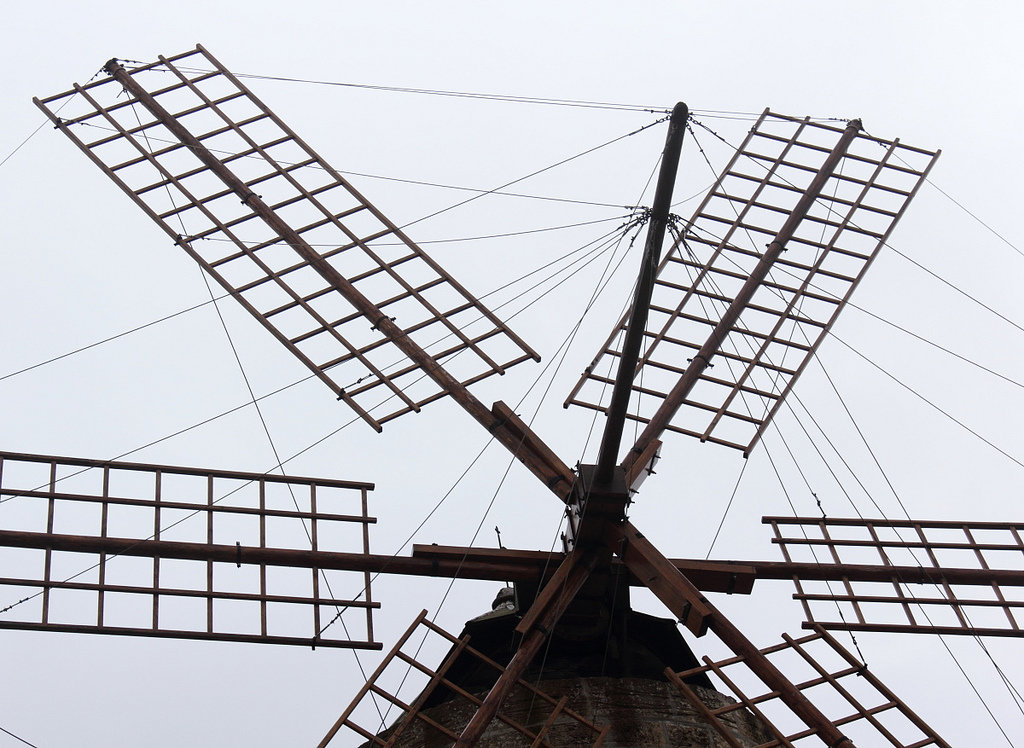