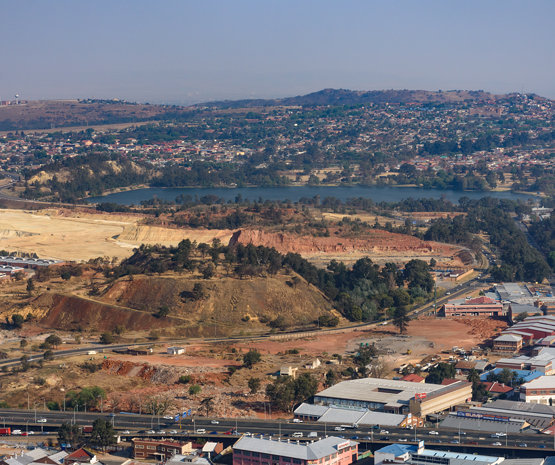 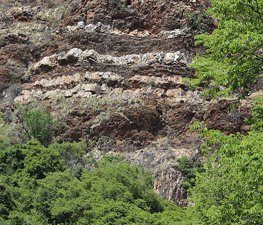 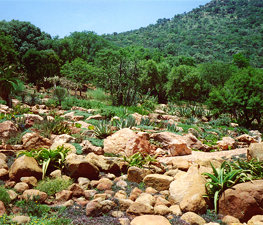 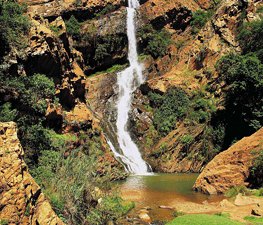 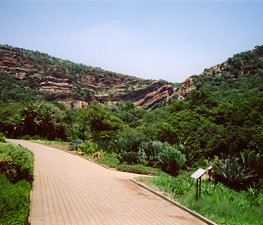 The Witwatersrand is a low, sedimentary range of hills, at an elevation of 1700-1800 metres above sea-level, which runs in an east-west direction through Gauteng in South Africa. The word in Afrikaans means "the ridge of white waters". Geologically it is complex, but the principal formations are quartzites, conglomerates and shales of the Witwatersrand System. It forms a continental divide with run-off to the north draining into the Limpopo River and Indian Ocean and to the south draining into the Orange River and Atlantic. The Witwatersrand lies within the province of Gauteng, formerly called the PWV area, an acronym for Pretoria, Witwatersrand, and Vereeniging.

The "Rand" or reef, as the Witwatersrand is sometimes known, is famous for being the source of 40% of the gold ever mined from the earth. It extends for 280 kilometres from Klerksdorp in the west to Bethal in the east and is 3.6 kilometres (12,000 feet) deep in places. The South African currency was named after it. The reef's most northerly tip was discovered only a few kilometers from the present day town of Magaliesburg, at Blaauwbank, in 1874.

Witwatersrand also denotes the Greater Johannesburg Metropolitan Area, which spans the length of the gold-bearing reef. The metropolitan area is oblong in shape and runs from the area of Randfontein and Carletonville in the west to Springs in the east. It includes the vast urban areas of the East and West Rand, and Soweto.

JH Davis, an Englishman was reported to have found gold "in considerable quantities" in July 1852 at Paardekraal near Krugersdorp, which was the earliest discovery on the Rand. Davis had sold £600 worth of gold to the Transvaal Treasury and had shortly thereafter been ordered out of the country in accordance with the prevailing policy of secrecy. In October 1853 Pieter Jacob Marais, born in Cape Town on 31 July 1826, discovered gold on the banks of the Jukskei River - this find too was hushed up. The first mining concern (the Nil Desperandum Co-operative Gold Company) was formed at Blaauwbank in 1874. Gold was mined at various places on the Rand up to 1886, when the discovery of the Witwatersrand Main Reef set off the historic gold rush. The subsequent discovery of other rich and profitable veins of gold eventually led to the creation of the largest urban conglomeration in Sub-Saharan Africa.

Tips & Hints
Arrange By:
Popular first New first
There are no tips nor hints for Witwatersrand yet. Maybe be you will be the first one to post useful information for fellow travellers? :)
2.0/10
1 people have been here
I've been here
Add to wishlist

Top of Mt. Takao (高尾山頂) is a tourist attraction, one of the Mountai 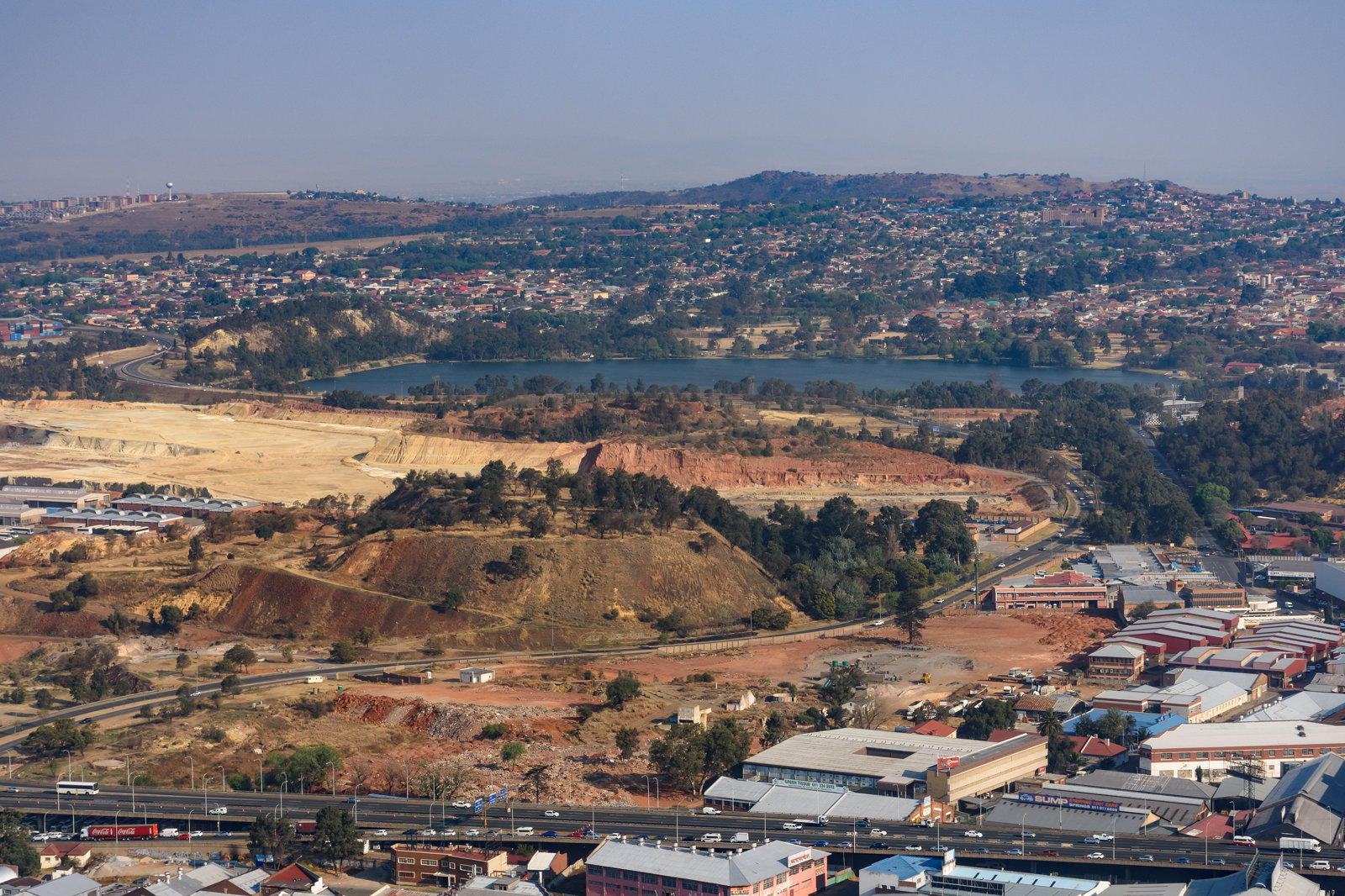 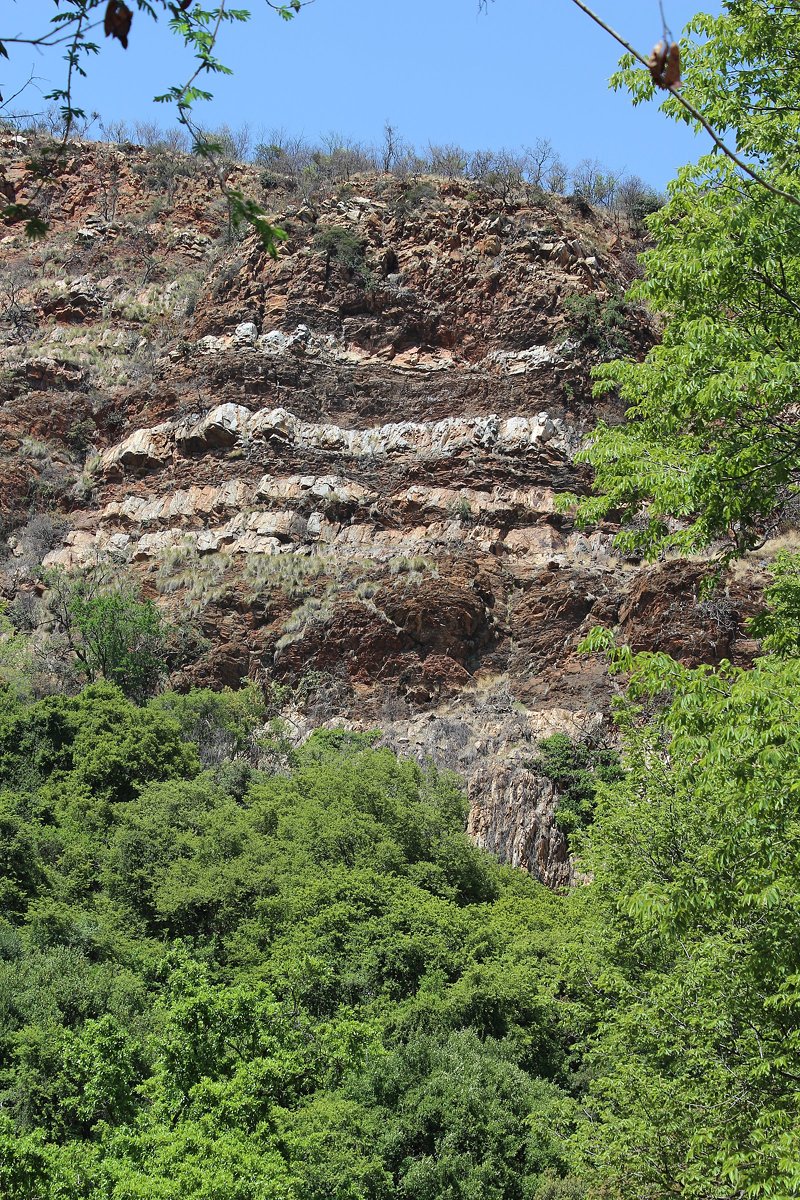 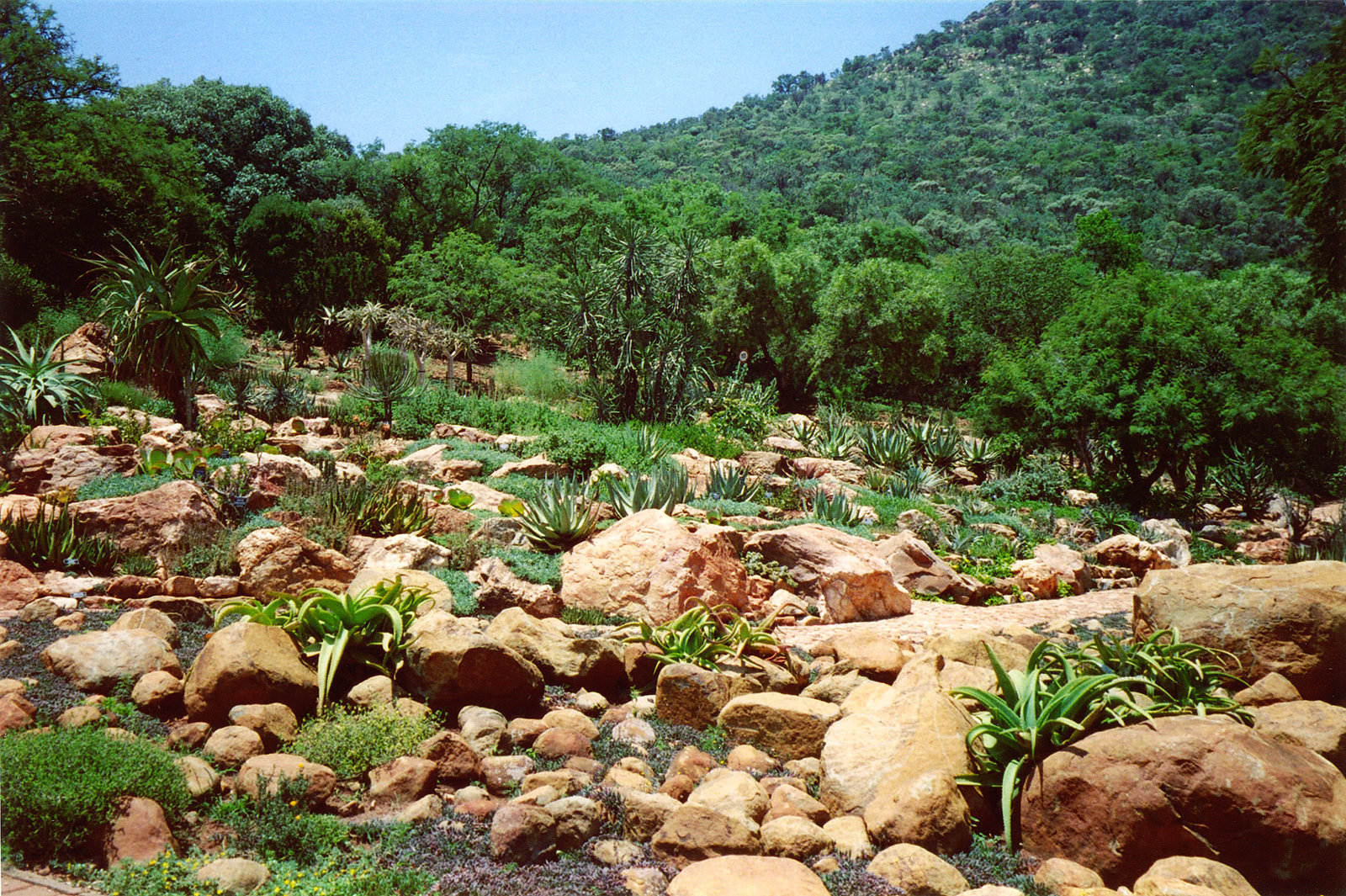 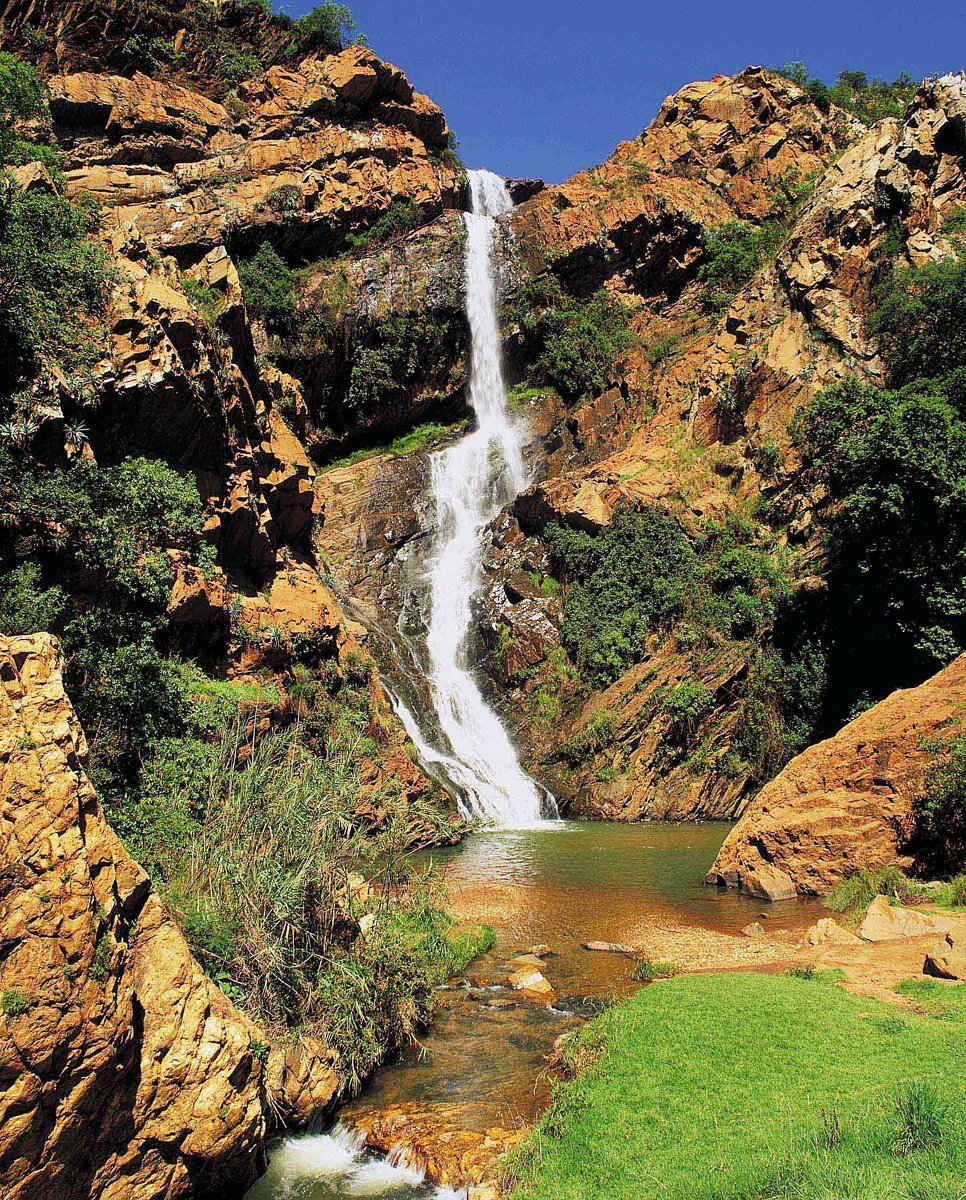 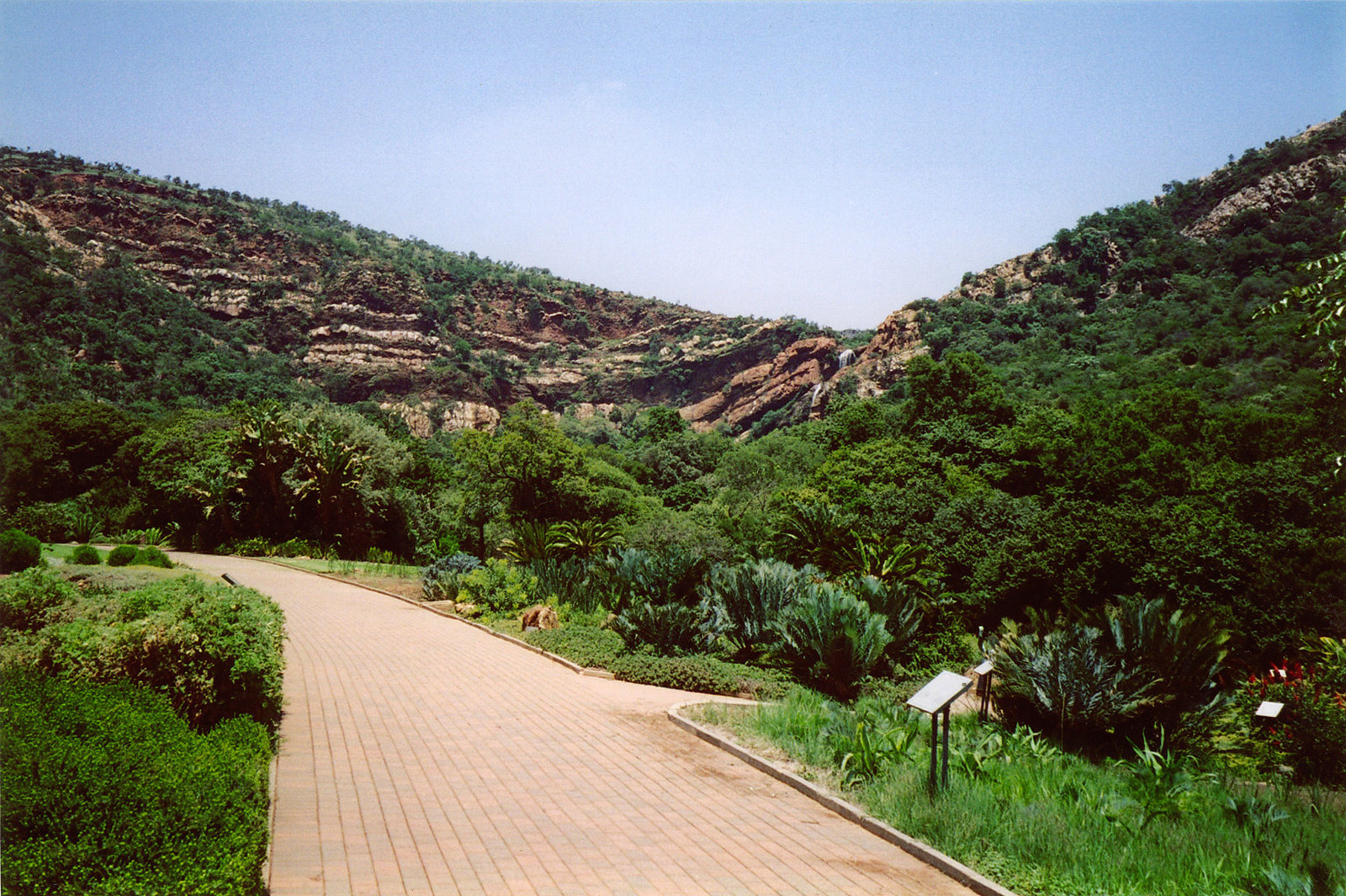 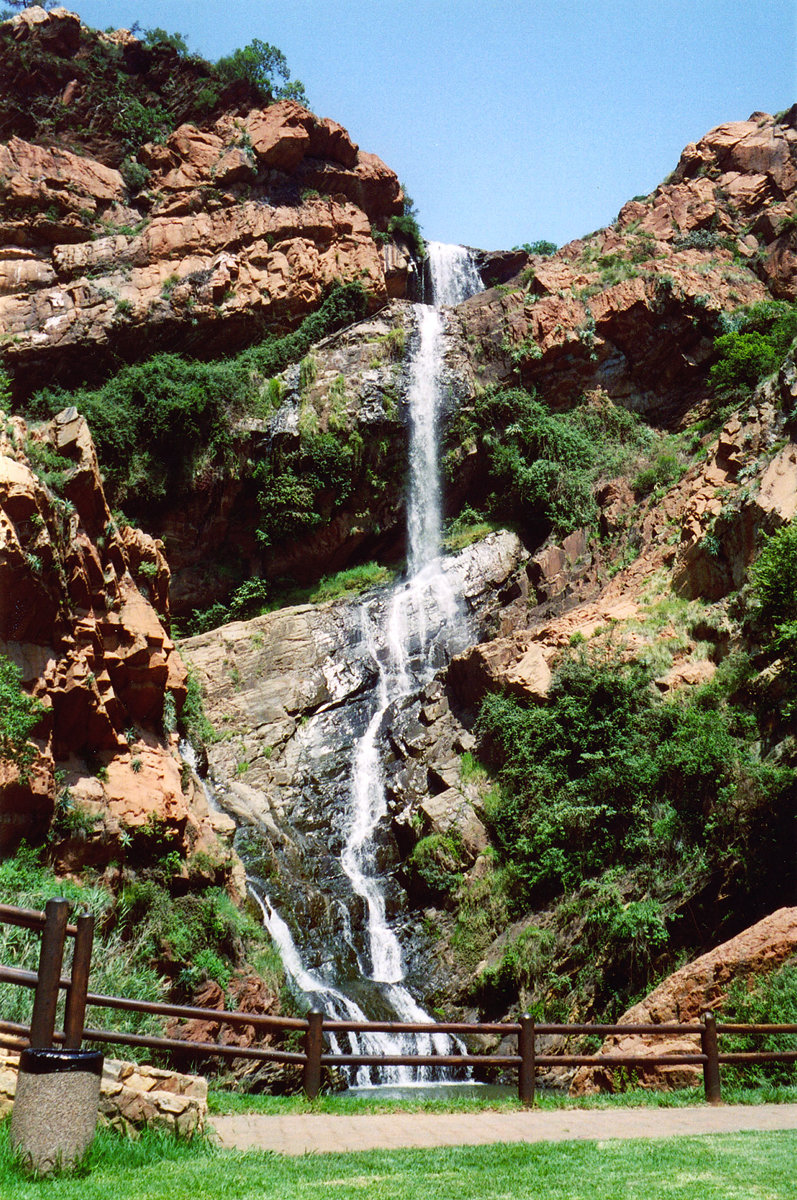