×
What are you looking for?
See all results
Castles in Witton le Wear 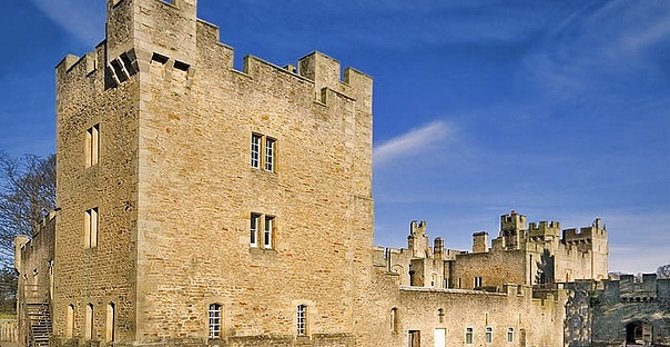 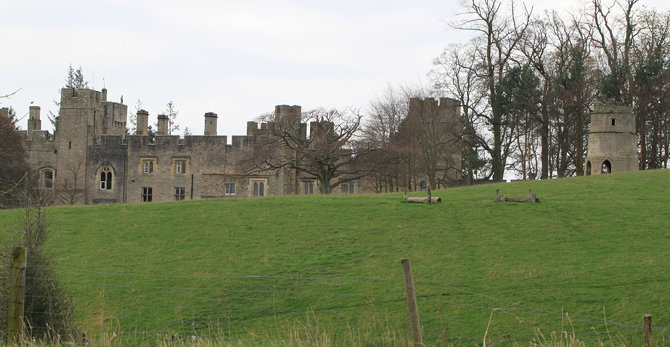 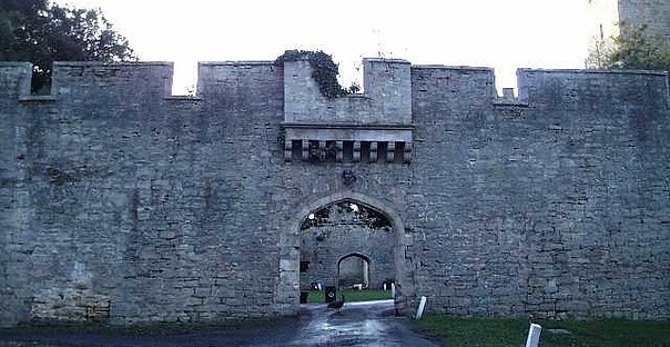 View all photos
I've been here
I Want to visit
Get directions
5,523 people have been here
5.1/10
Translate
Bisayâ Deutsch English Svenska Google Translate

Witton Castle is a much altered 15th century castle, which is the centrepiece of a holiday and caravan country park at Witton le Wear, near Bishop Auckland, County Durham. It is a Grade II* listed building.

Sir Ralph Eure obtained a licence to crenellate his manor house in 1410 and created the castle. The castle was held by Royalist Sir William Darcy during the English Civil War. He compounded for the return of his confiscated estate which was sold by his descendant Henry Darcy to William Cuthbert in 1743. The castle later passed to Hopper but was severely damaged in a fire which in 1796 destroyed most of the castle interior.

In 1816 William Chaytor ( later a Baronet (see Chaytor Baronets) of Croft Hall, Yorks purchased the castle estate for £78000 and restored the fabric and rebuilt the interior in modern style. . The estate was rich in coal and Witton Park colliery was sunk in 1825. Sir William Chaytor served as High Sheriff of Durham in 1839. Members of the Chaytor family lived at Witton until the mid 20th century.

Tips & Hints
Arrange By:
Popular first New first
There are no tips nor hints for Witton Castle yet. Maybe be you will be the first one to post useful information for fellow travellers? :)

See all hotels See all
Dowfold House Bed and Breakfast 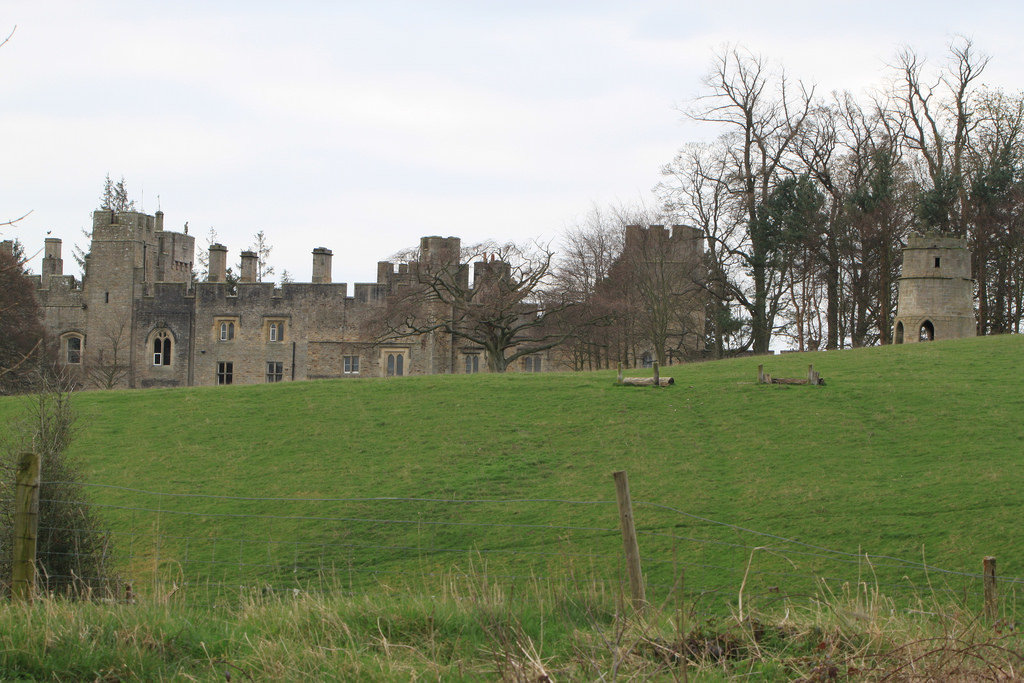 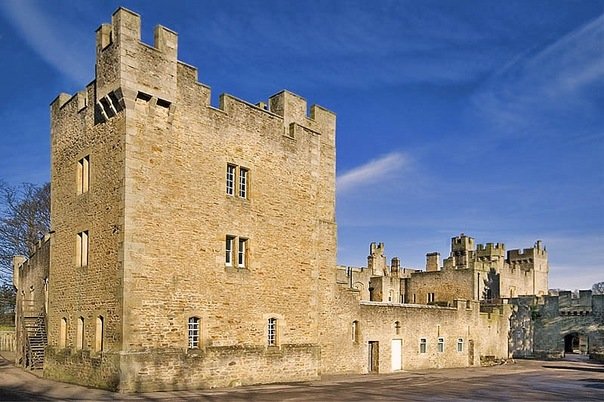 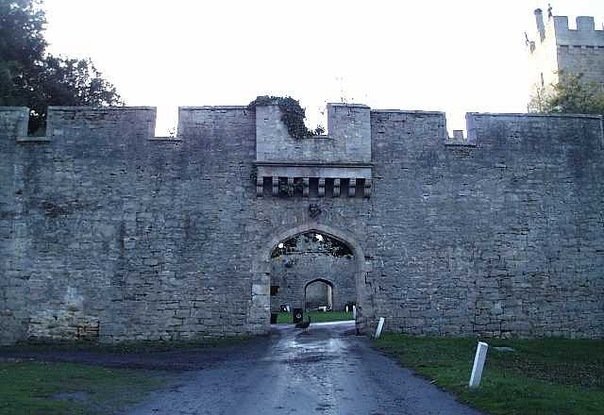 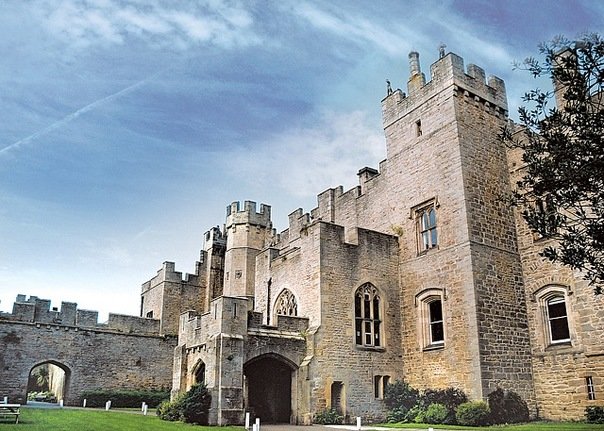 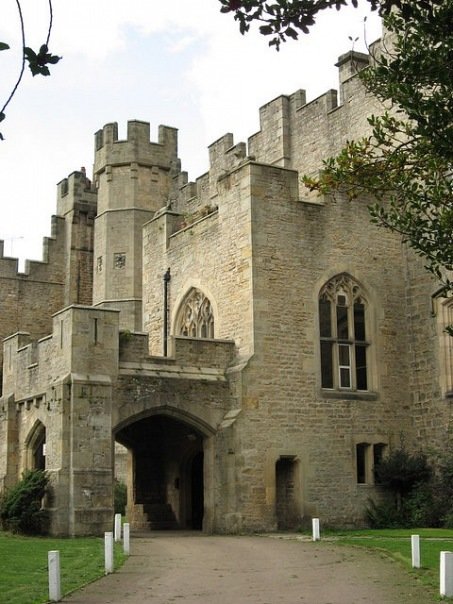 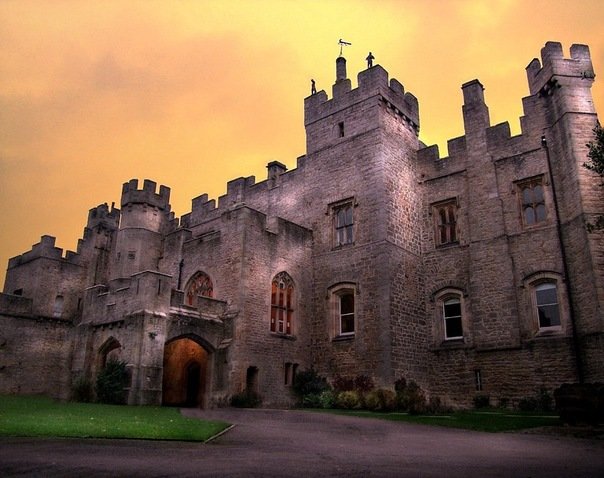 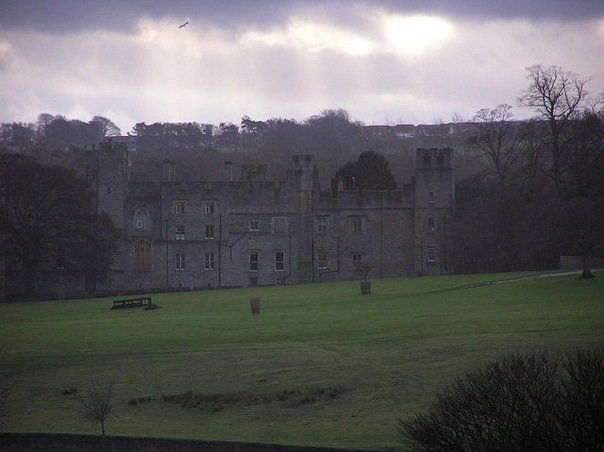 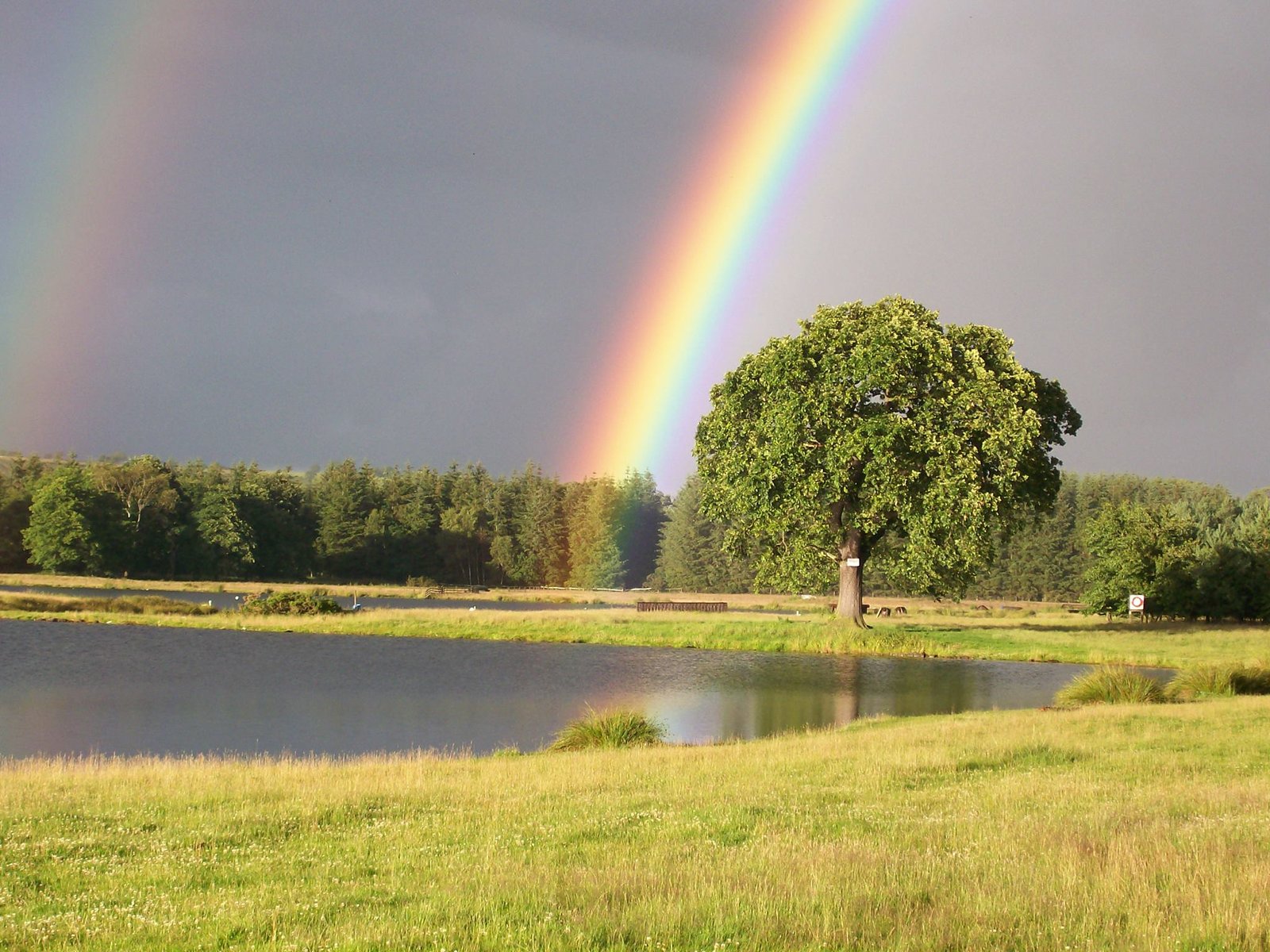 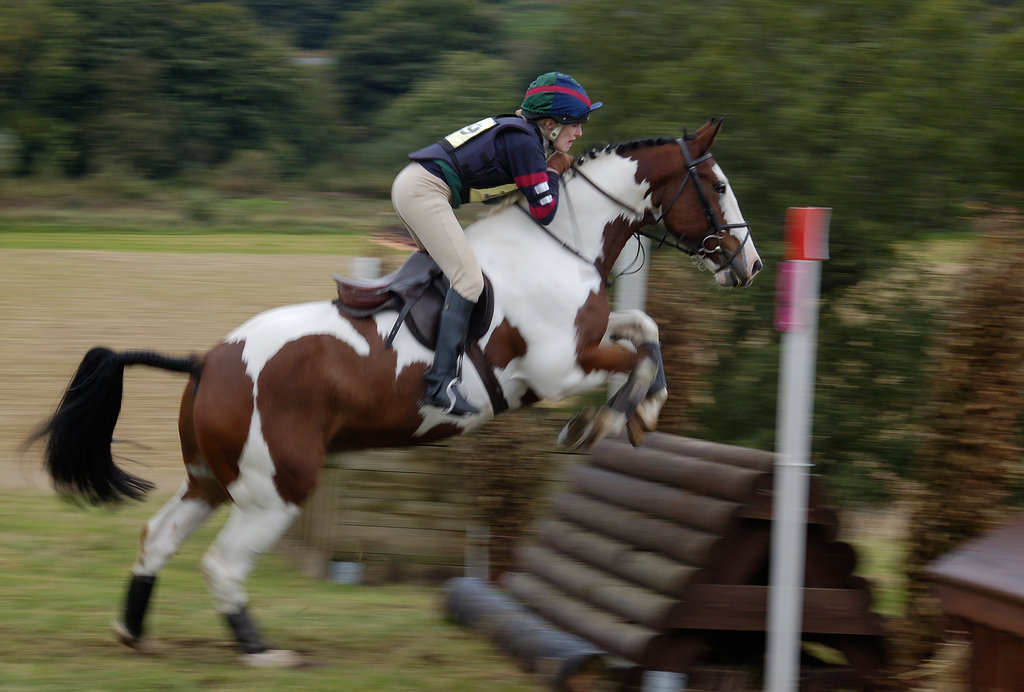 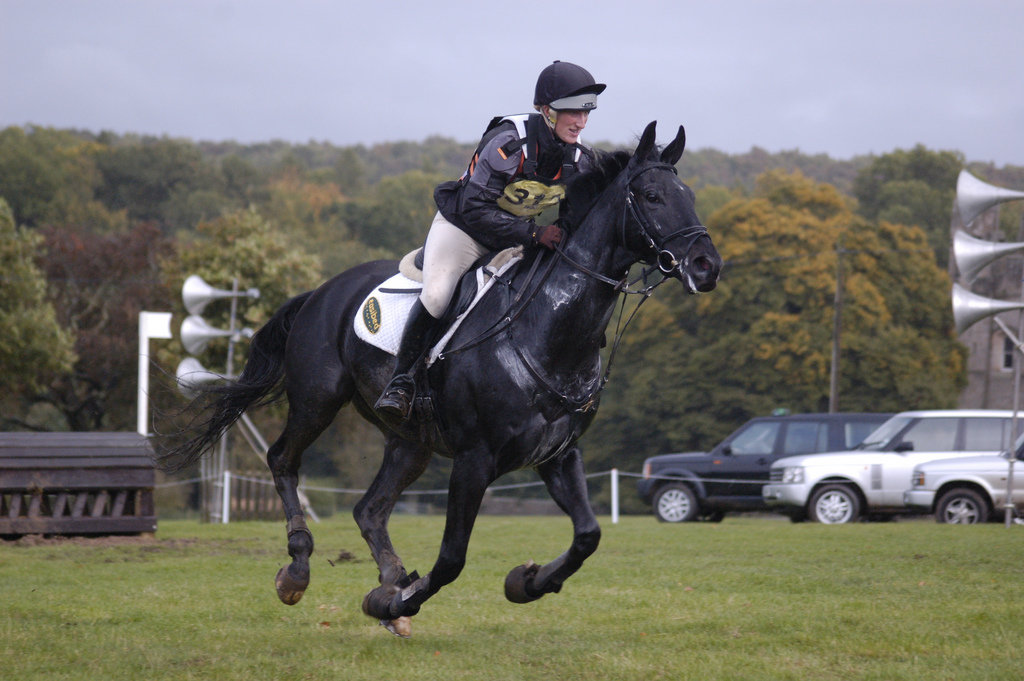 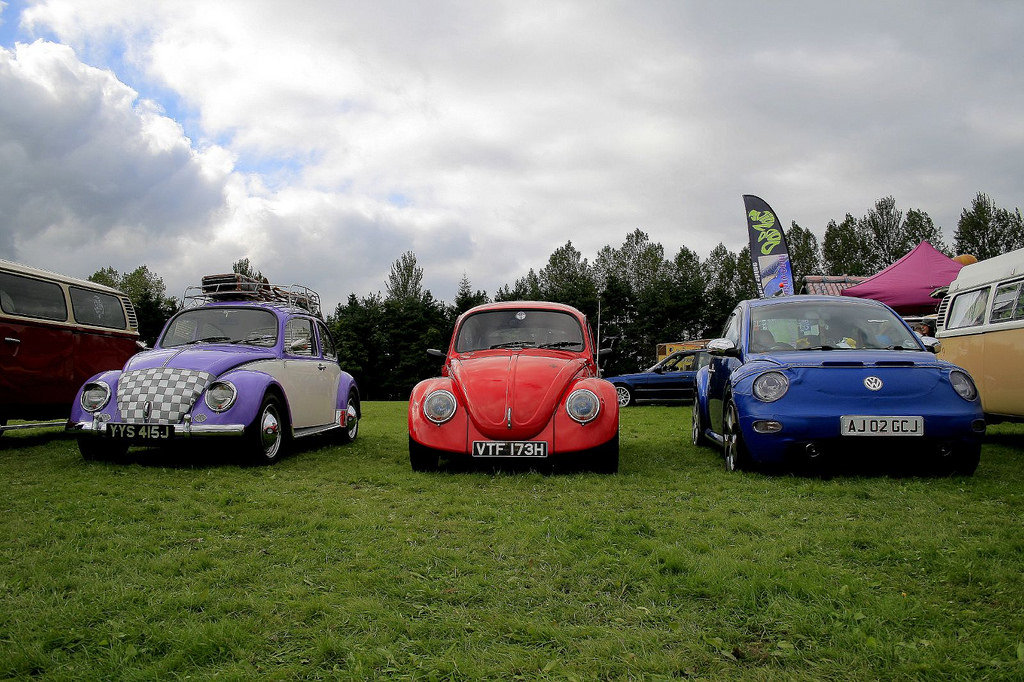