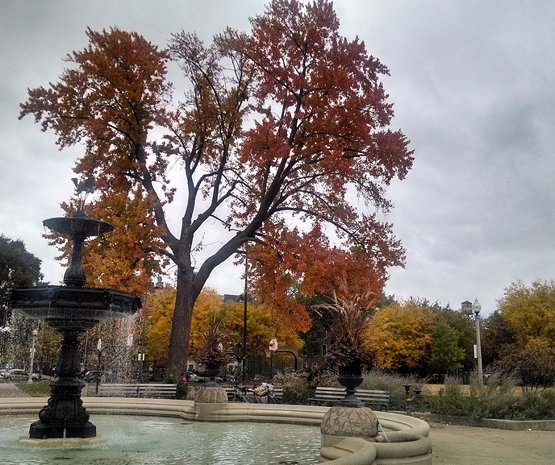 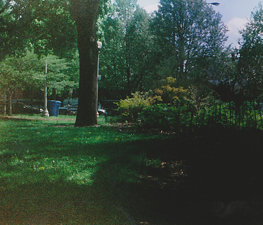 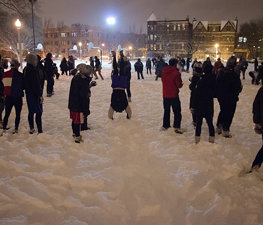 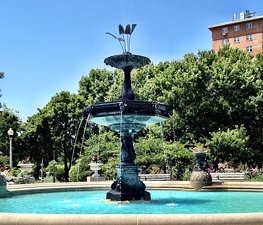 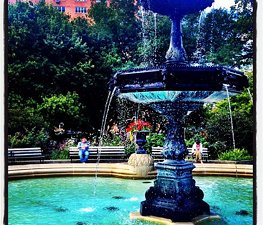 Wicker Park is a 4.03 acre public urban park in the Wicker Park neighborhood of the West Town community and West Side district, in Chicago, Illinois. It is named after Charles G. Wicker and Joel H. Wicker.

In late 1868, the Chicago Board of Public Works announced the desire to build a park "lying west of Milwaukee avenue and south of North avenue. The grounds are of considerable capacity and are laid out in a tasteful and attractive manner as a park." Present at the meeting was alderman Charles G. Wicker, who, with his brother Joel H. Wicker, purchased a Шаблон:Convert parcel of land to the City of Chicago in 1870. The City of Chicago installed a small reservoir inside the triangular park.

At the end of the 19th century the neighborhood around the park was subsumed into the surrounding Polish Downtown, and the area immediately surrounding the park became known as "the Polish Gold Coast".

In 1890 the West Park Commission filled in the reservoir and replaced it with lawn. Several years later a cut-granite fountain was installed. In 1908 the fountain was replaced with a wading pool and additional trees were planted in the park.

The dog-friendly park includes areas for baseball, gyms, a spraypool, a water playground, and a walking path.

Wicker Park Bucktown Insider
There are so many amazing events in the Summer like Movies in the Park. Yoga, the Sunday Farmers Market, Open Mics and more. And they're all free!

Aaron Cruz
An off the beaten path fashionable neighborhood that has plenty of shopping, dining, nightlife & scenic walking opportunities. I'm a little partial to all of the coffee shops there are! A must visit.

PureWow
Just east of Wicker Park’s fountain, the chilly spot has hours determined by Mother Nature: When the water is frozen, the rink will be open. For warm sips, head to the nearby Mindy’s Hot Chocolate.

L K
Fun place to hang out outside. Busy and happening, always good people watching. Also some quiet areas to sit and read.

Simon King
You can use the bathroom in the field house M-F 9am-9pm and Saturday 9am-5pm. Closed on Sunday.
Load more comments
foursquare.com
7.8/10
Richard Hammond and 54,181 more people have been here
I've been here
Add to wishlist

Holy Trinity Orthodox Cathedral is the Cathedral Church of the

Positioned near the shore of Lake Michigan, the Lincoln Park

Garfield Park is a Шаблон:Convert site located in the East Garfi 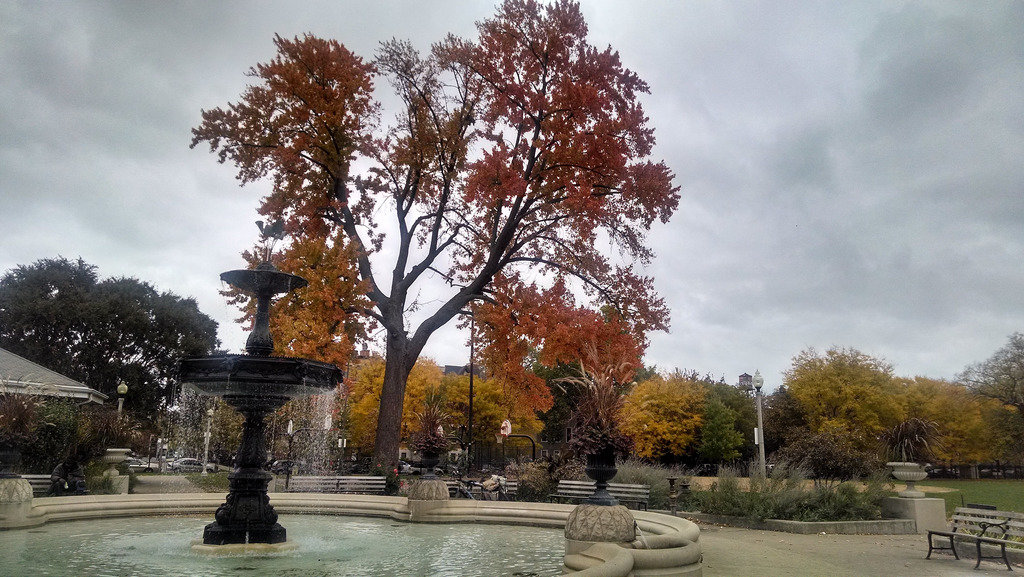 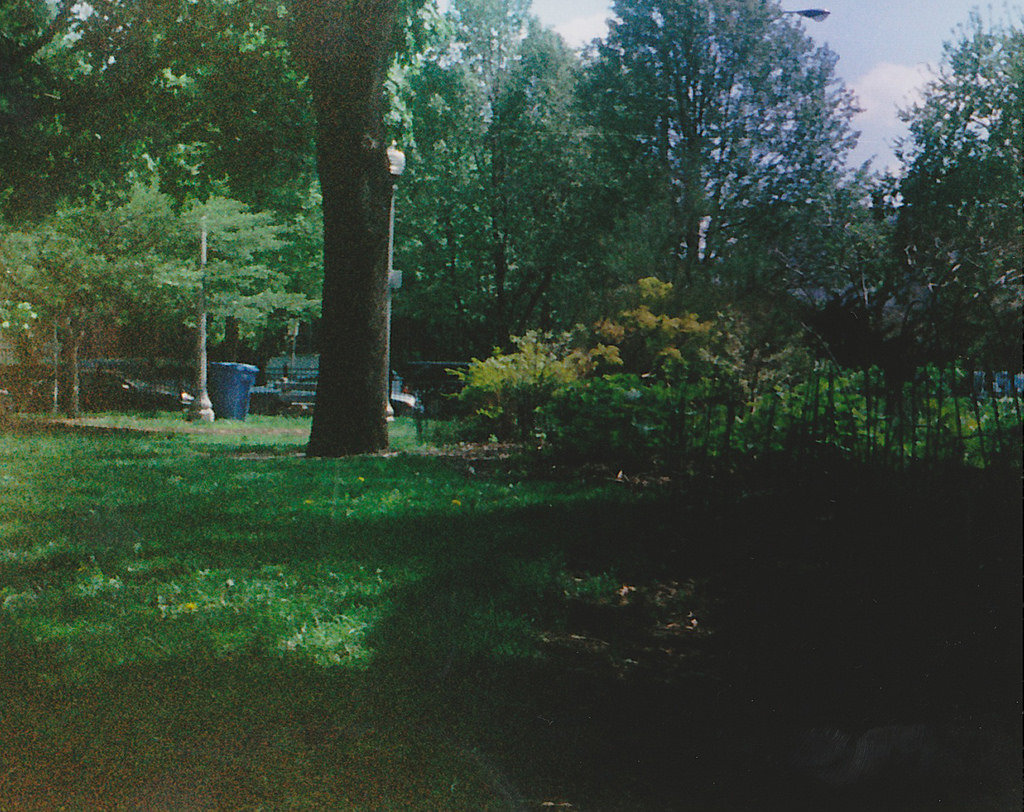 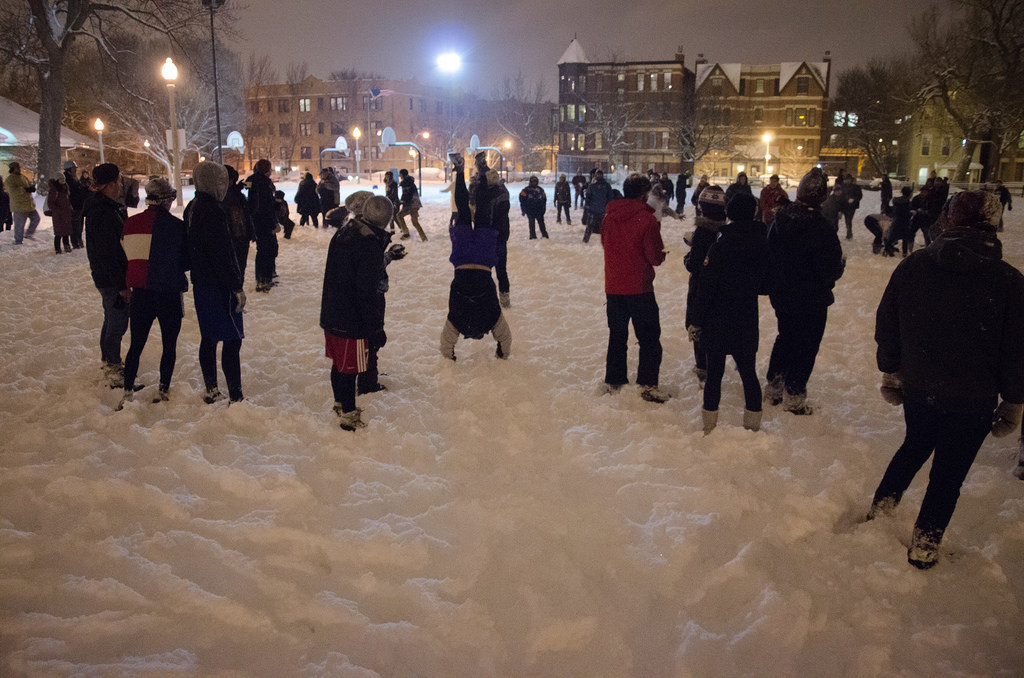 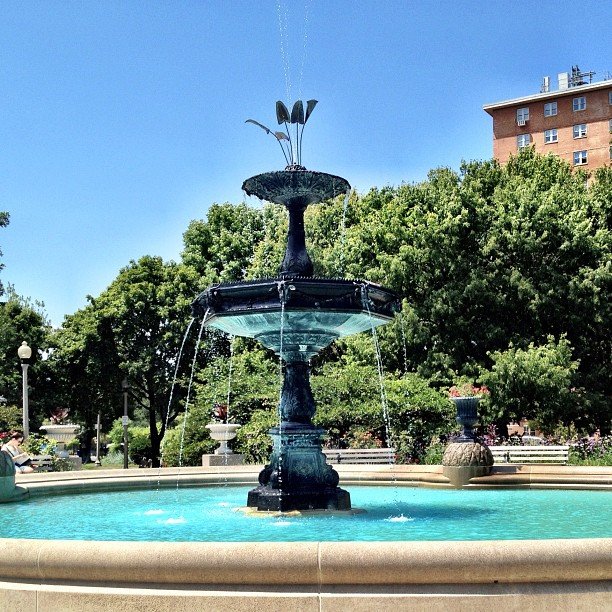 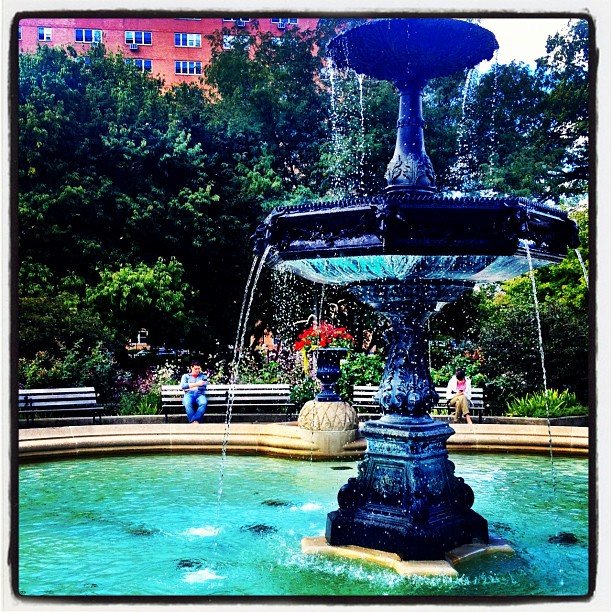 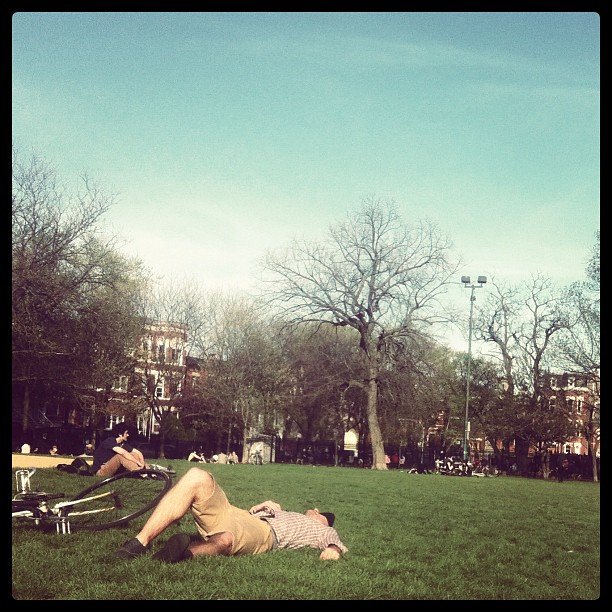 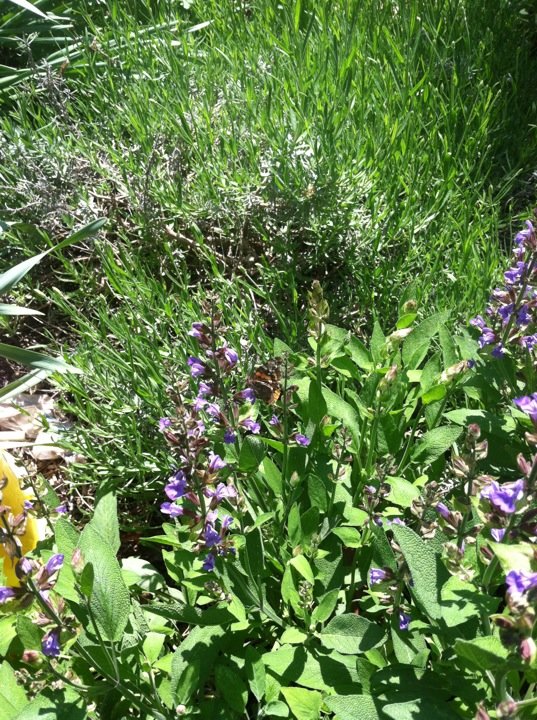 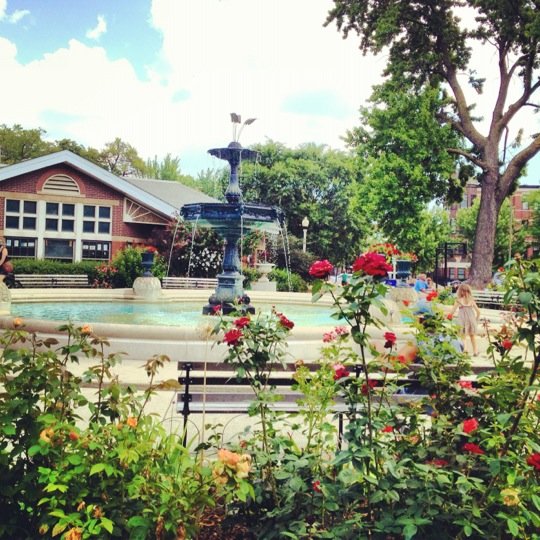