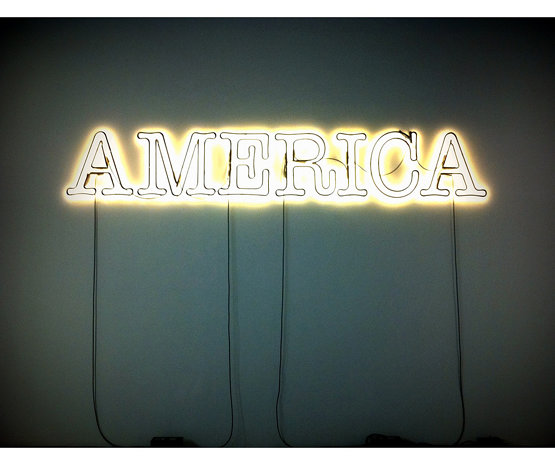 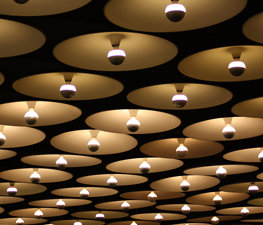 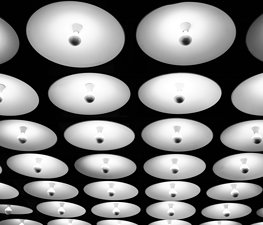 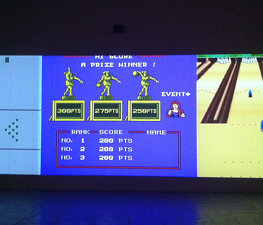 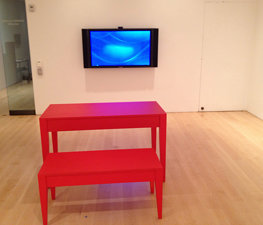 The Whitney Museum of American Art, often referred to simply as "the Whitney", harbors one of the most important collections of 20th century American art. Located at 945 Madison Avenue at 75th Street in New York City, the Whitney's permanent collection contains more than 18,000 works in a wide variety of media. The Whitney places a particular emphasis on exhibiting the work of living artists for its collection as well as maintaining an extensive permanent collection containing many important pieces from the first half of the century. The museum's Annual and Biennial exhibitions have long been a venue for younger and less well-known artists whose work is showcased by the museum.

Gertrude Vanderbilt Whitney, the museum's namesake and founder, was herself a well-regarded sculptor as well as a serious art collector. As a patron of the arts, she had already achieved some success as the creator of the "Whitney Studio Club," a New York-based exhibition space which she created in 1918 to promote the works of avant-garde and unrecognized American artists. With the aid of her assistant, Juliana Force, Whitney had collected nearly 700 works of American art, when she offered to donate it to the Metropolitan Museum of Art in 1929. The Met declined the gift, and in response to this and the recently opened Museum of Modern Art's neglect of American Art in favor of European modernism, Whitney founded the Whitney Museum of American Art in 1931. Force became the first director of the museum, and under her guidance, the museum concentrated on displaying the works of new and contemporary American artists.

Gertrude Whitney's daughter, Flora Payne Whitney, served as a museum trustee, then as vice president. From 1942 to 1974 she was the museum's president and chairman after which she functioned as honorary chairman until her death in 1986. Her daughter, Flora Miller Biddle, served as its president until 1985. In 1999, her book The Whitney Women and the Museum They Made was published by Arcade Publishing (ISBN 978-1559705943).

After two changes of venue, the Whitney settled in 1966 at Madison Avenue at 75th Street in Manhattan's Upper East Side. The present building, planned and built 1963–1966 by Marcel Breuer and Hamilton P. Smith in a distinctively modern style, is easily distinguished from the neighboring townhouses by its staircase façade made from granite stones and its external upside-down windows.

The Whitney is currently in the process of constructing a new building downtown, designed by famed Italian architect Renzo Piano. The new satellite museum on Gansevoort St will mark the Southern entrance to the High Line (New York City) park. The building is scheduled to open in 2012 and will feature over 50,000 sf of gallery space.

In addition to its traditional collection the Whitney has a website, called Artport, that features "Net Art" that changes monthly.

In 1968, Ron Clark, at the age of 25, established in conjunction with the Whitney Museum of American Art an independent study program (known as the ISP or sometimes the Whitney ISP), which helped start the careers of artists including Julian Schnabel, Rirkrit Tiravanija, as well as many other well-known, influential artists. The program includes separate art history and studio programs. The programs include Critical Studies, Curatorial Studies and the Studio Program for Artists. It is a one year program that includes many both visiting and hired influential artists, art historians, and critics and involves the reading of theory. Ron Clark remains director of the program.

Chris Ryan
Jeff Koons was great and what really made it was the public tour my friend and I globbed onto. Very informative and gave context that helped inform the whole exhibit. Also, great selfie opportunities.

Nick El-Tawil
A+! The New Whitney is MUCH more accessible and easier to navigate than the city’s other famous museums like the Met. I’m a big fan. If you’re on a budget: there’s free admission on Friday nights

Rebecca Raia
I would advise to begin your your from the top to bottom. They are open late so don't worry about getting there early in the day. Go in a little bit later to enjoy the dawn.

Onion Things
The Whitney Museum is a true sensory indoor-outdoor experience, so make sure to visit the outdoor terraces on the upper floors of the building, you will have a spectacular panoramic view of the city.
Load more comments
foursquare.com
7.5/10
Patryk Czekaj, Adam Groffman and 69,349 more people have been here
I've been here
Add to wishlist

The Church of St. Vincent Ferrer is a Roman Catholic parish in 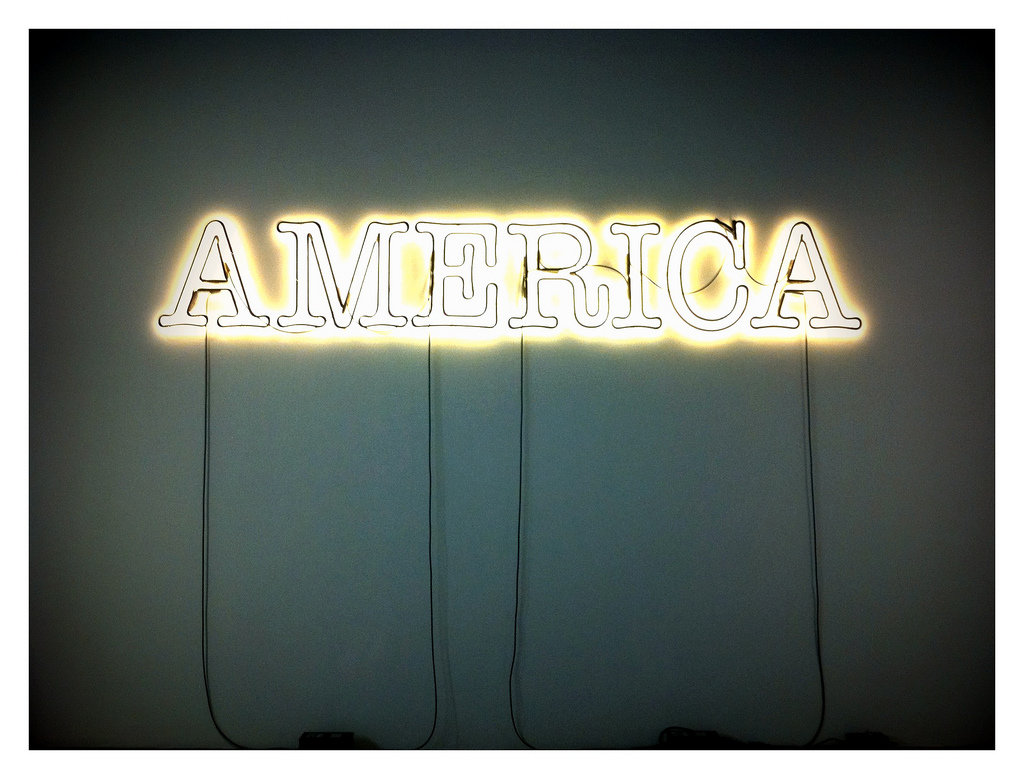 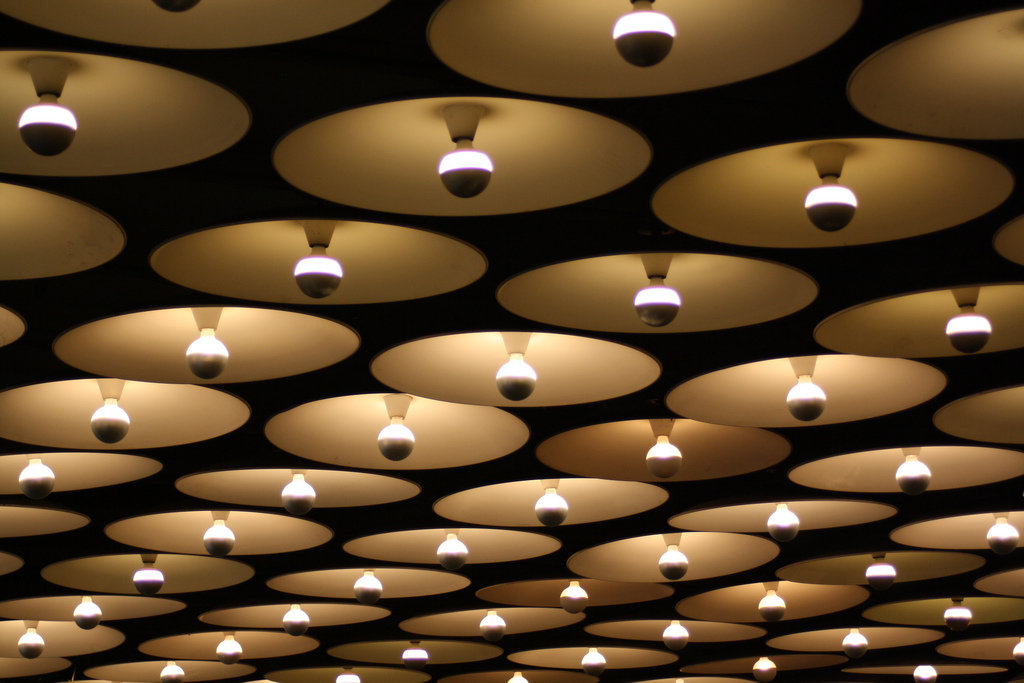 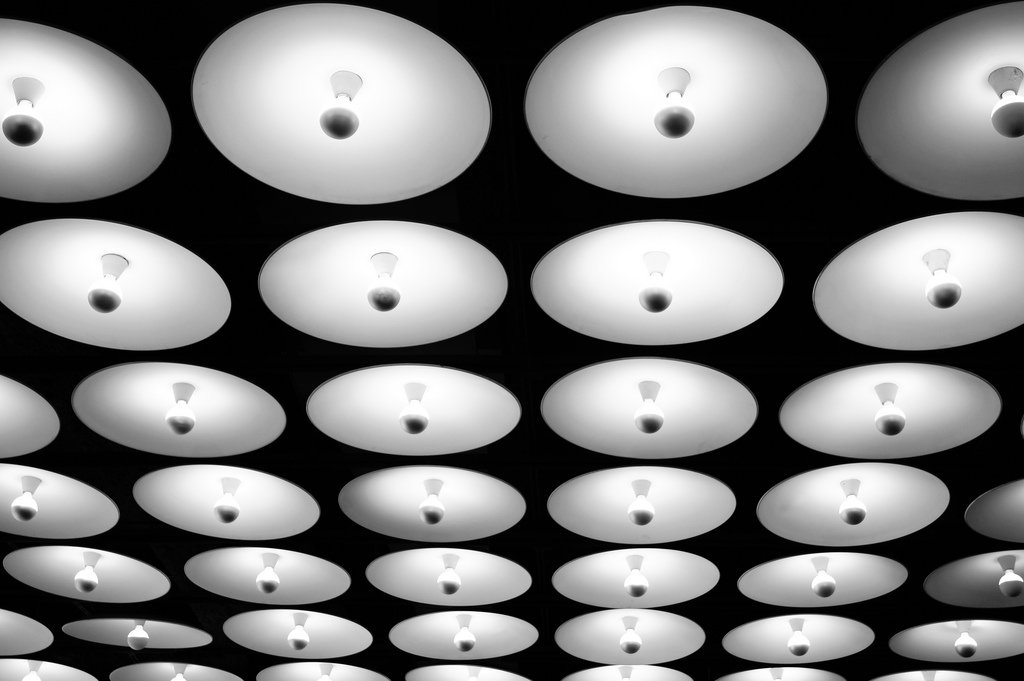 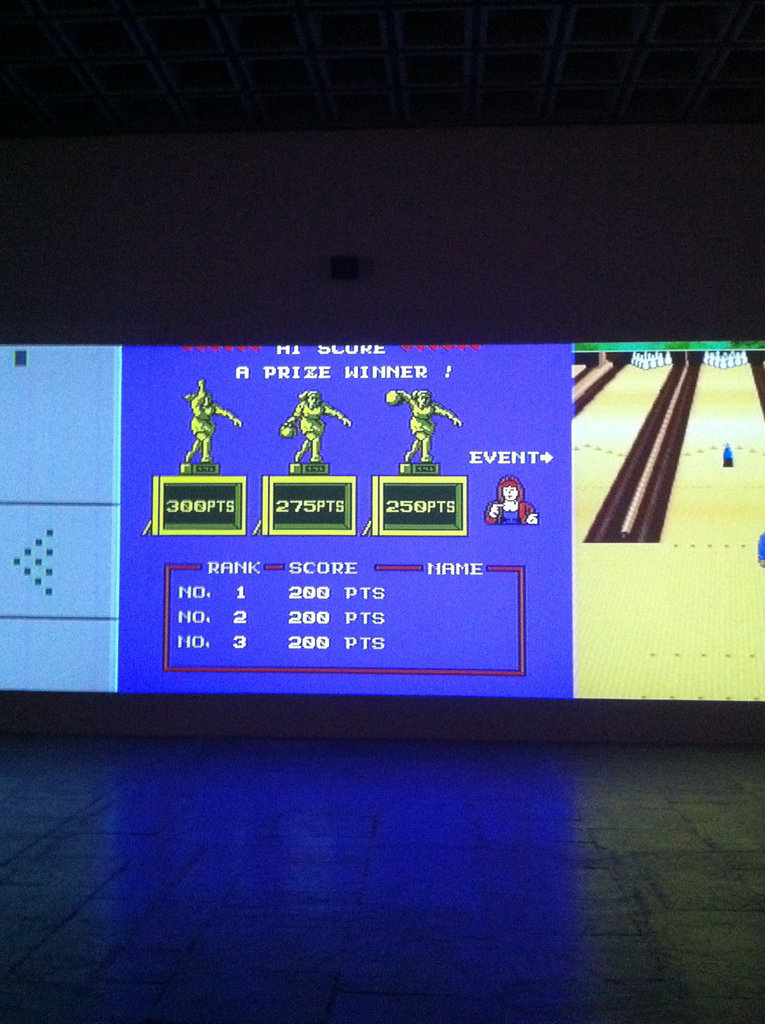 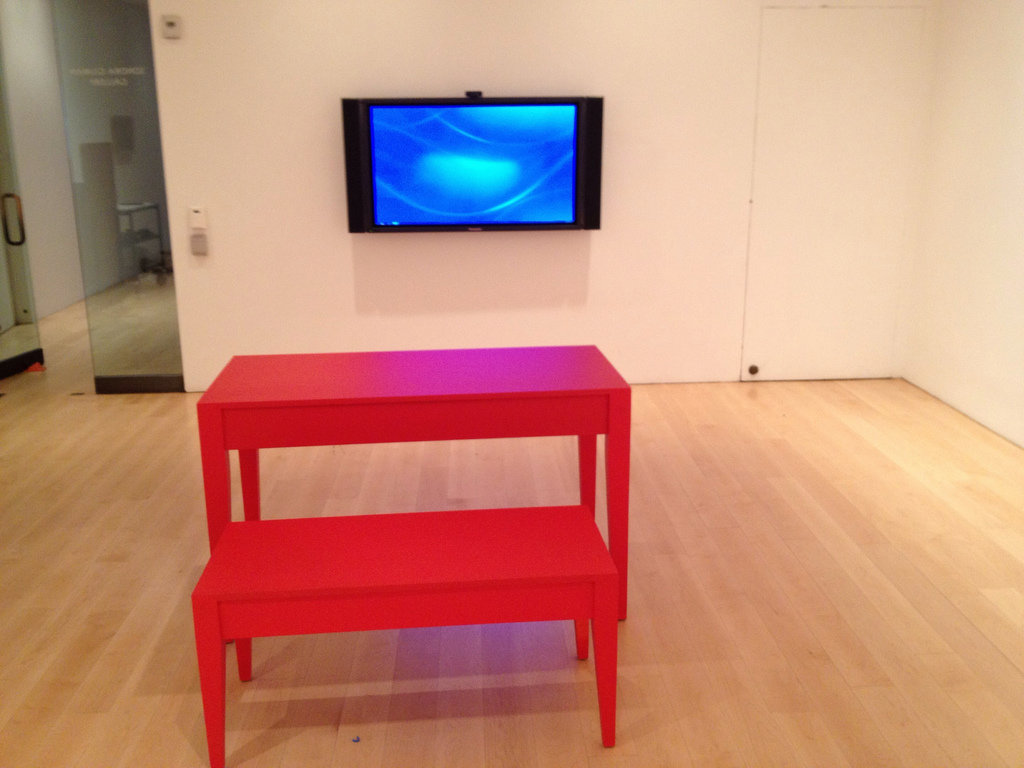 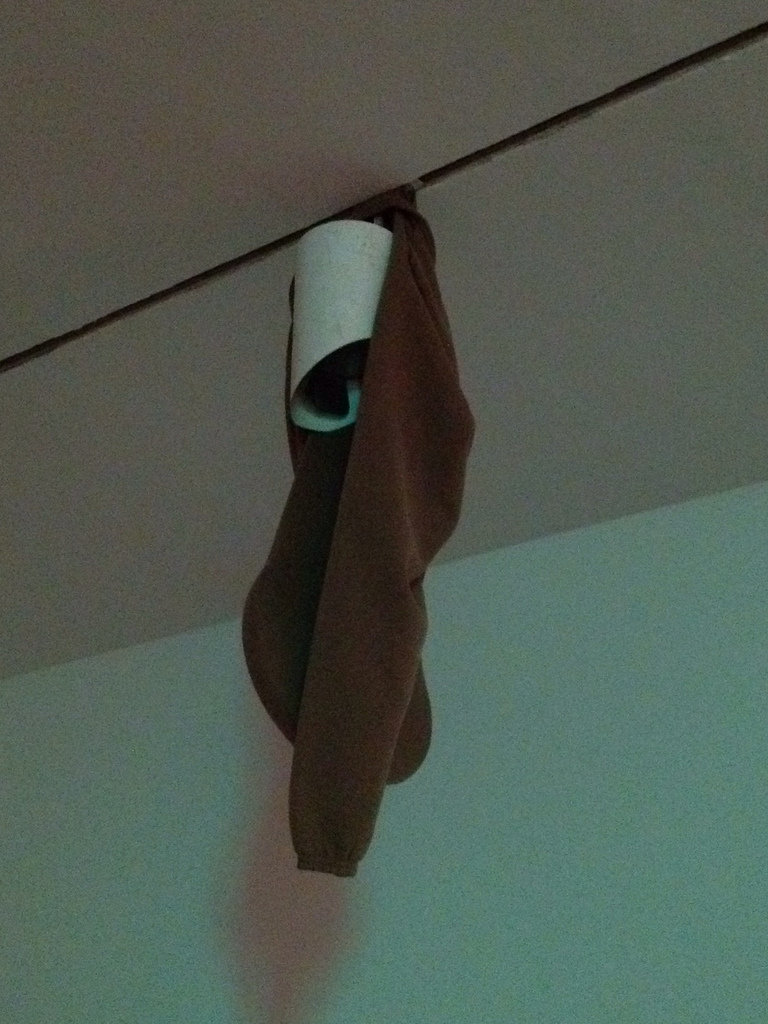 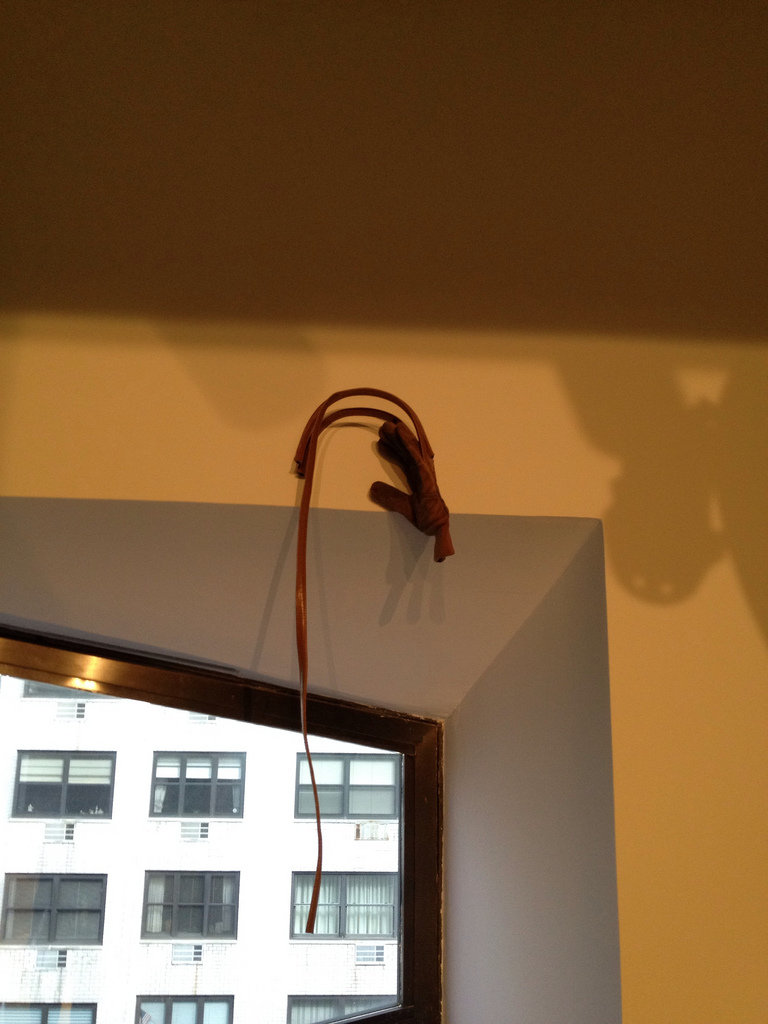 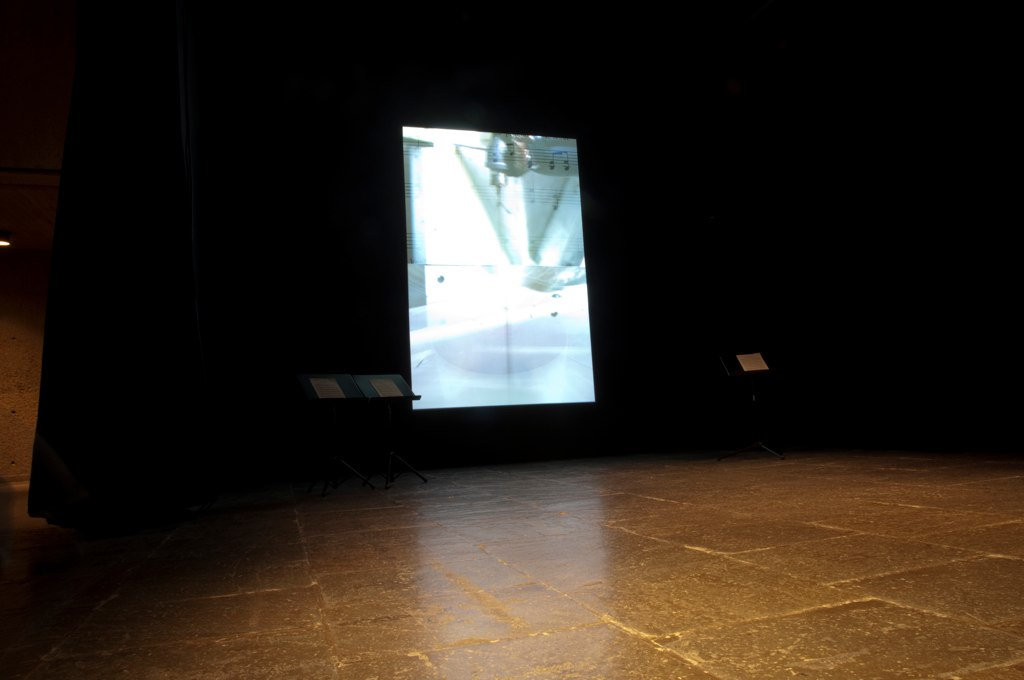 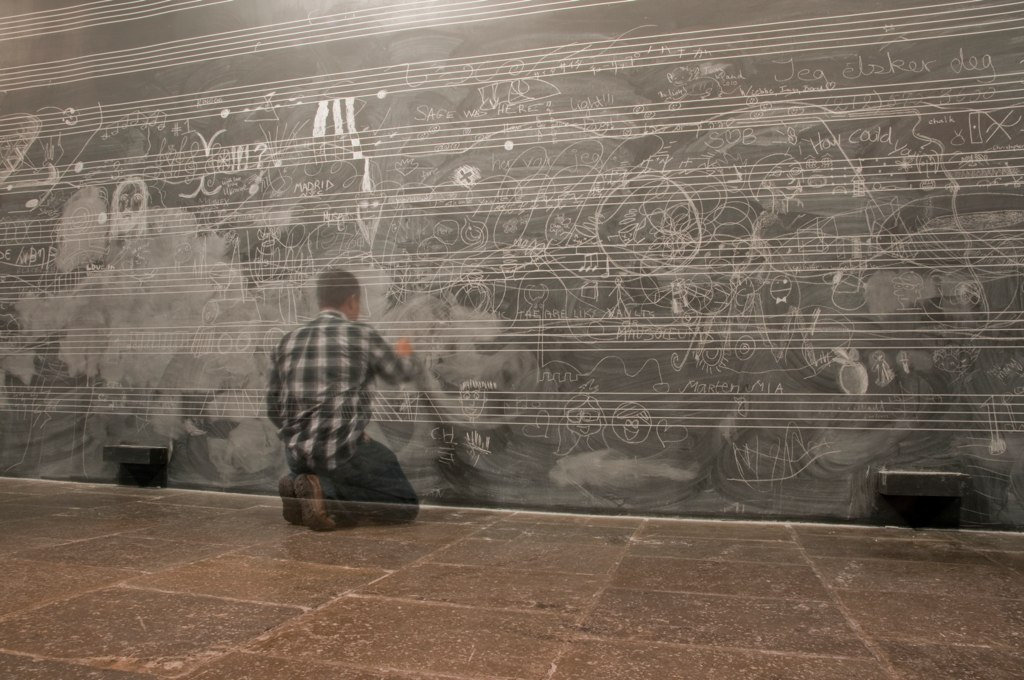