×
What are you looking for?
See all results
Ruins in Cwm-felin-boeth 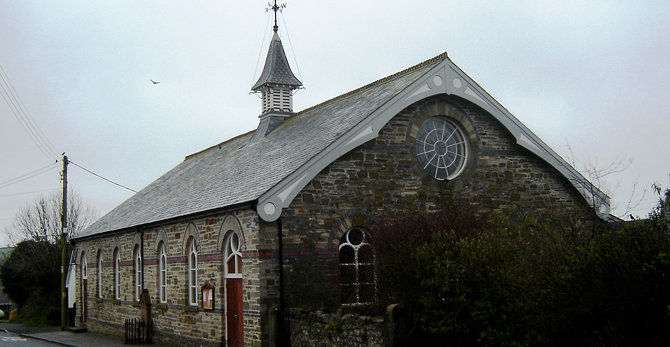 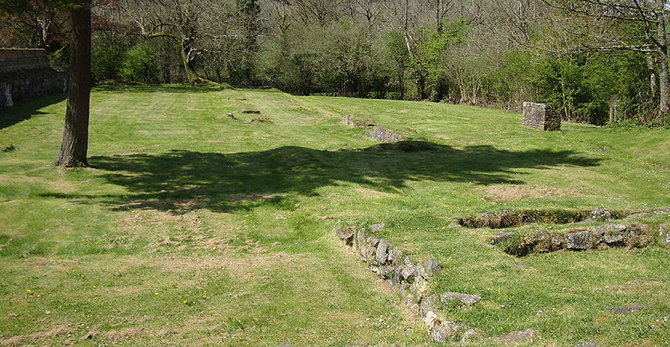 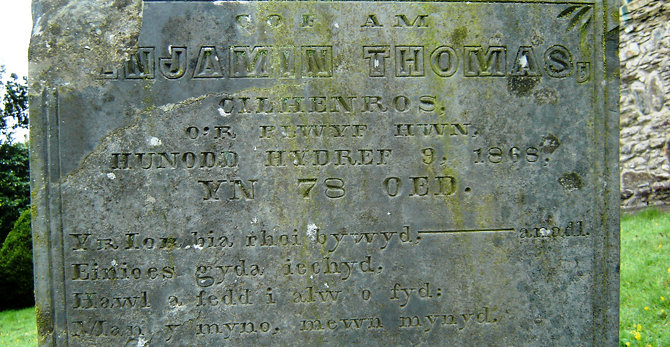 View all photos
I've been here
I Want to visit
Get directions
148 people have been here
4.4/10
Translate
Cymraeg Deutsch English Français Google Translate

Whitland was founded on 16 September 1140 by monks from the mother house of Clairvaux. In 1144 it was located at Little Trefgarn near Haverfordwest. It moved to Whitland in about 1155, a site having been granted by John of Torrington. The abbey founded a number of daughter houses in Wales, starting with an abortive foundation at Abbeycwmhir in 1143. In 1164 a group of monks from Whitland founded Strata Florida Abbey. Strata Marcella Abbey was founded from Whitland in 1170, and in 1176 Cwmhir Abbey was re-founded.

Whitland Abbey was originally a Cambro-Norman foundation, but soon came under the control and patronage of Rhys ap Gruffudd, Prince of Deheubarth. It was at Whitland that Rhys's son, Maredudd, ended his days as a monk after he had been blinded by order of King Henry II of England when a hostage in England. It became an important cultural centre for south-west Wales and a strong supporter of the Welsh struggle to remain free of English domination.

Very little now remains at the site, only the grass-covered foundations of the walls.

I love the clouds that float around!! — Leighton Roberts @ Flickr

Tips & Hints
Arrange By:
Popular first New first
There are no tips nor hints for Whitland Abbey yet. Maybe be you will be the first one to post useful information for fellow travellers? :)

Narberth castle is a ruined Norman fortress in the town of Narberth,

Laugharne Castle (Welsh: 'Castell Talacharn') is a castle in the town

The Blue Lagoon is an indoor waterpark near Canaston Bridge in

Wiston Castle is a motte and bailey castle in the Pembrokeshire

Jerpoint Abbey is a Cistercian abbey, founded in the second half of 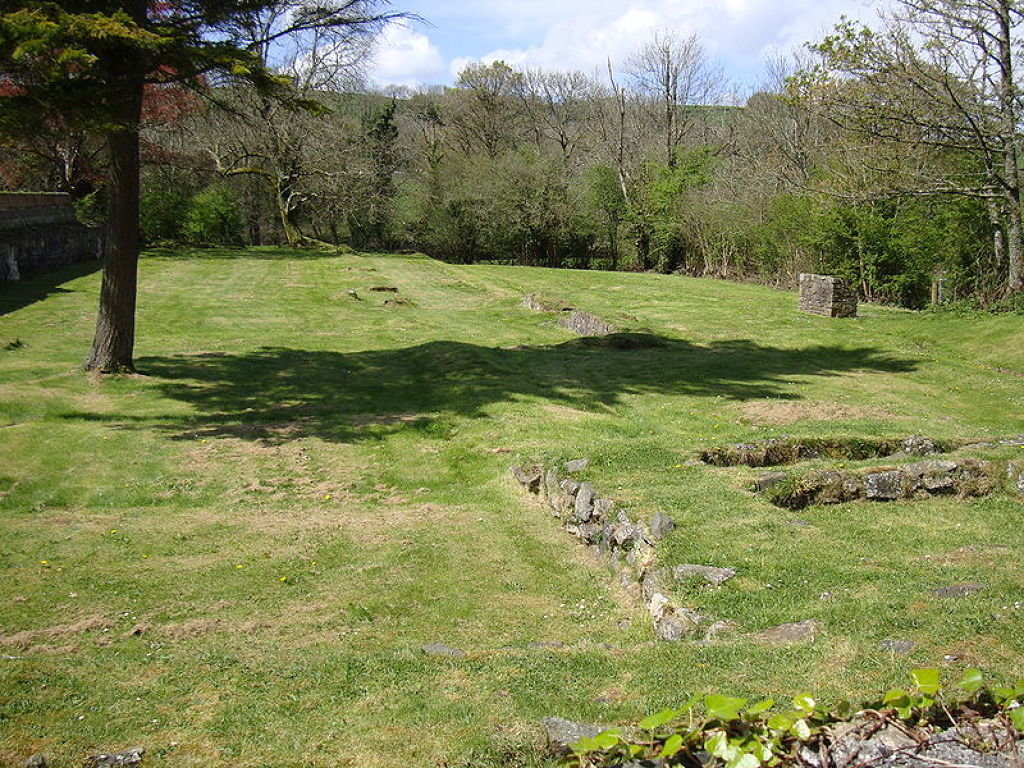 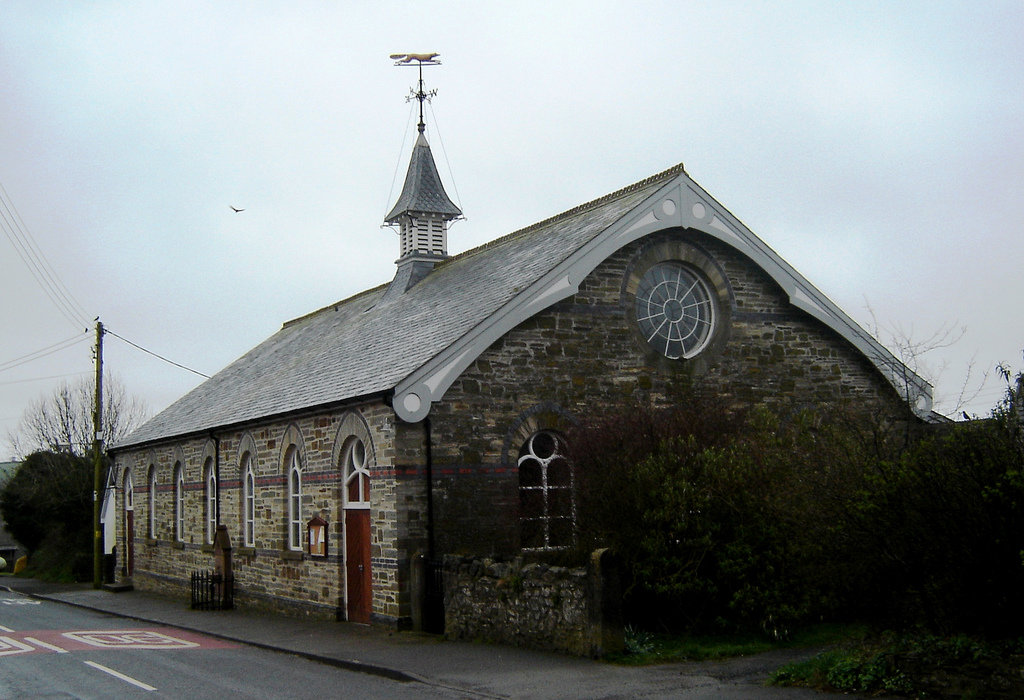 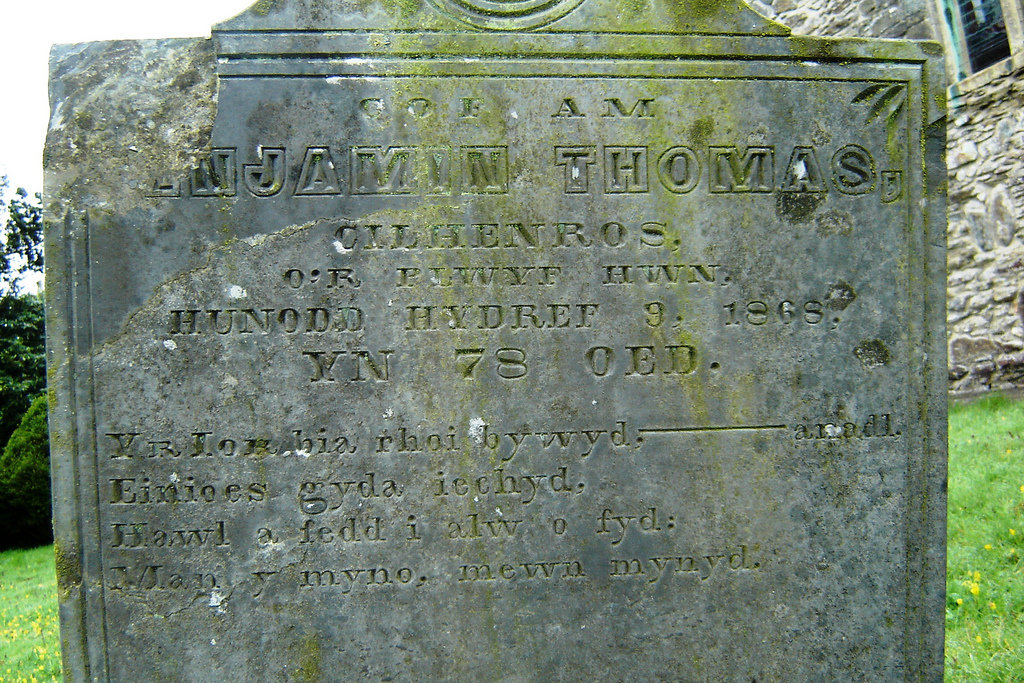 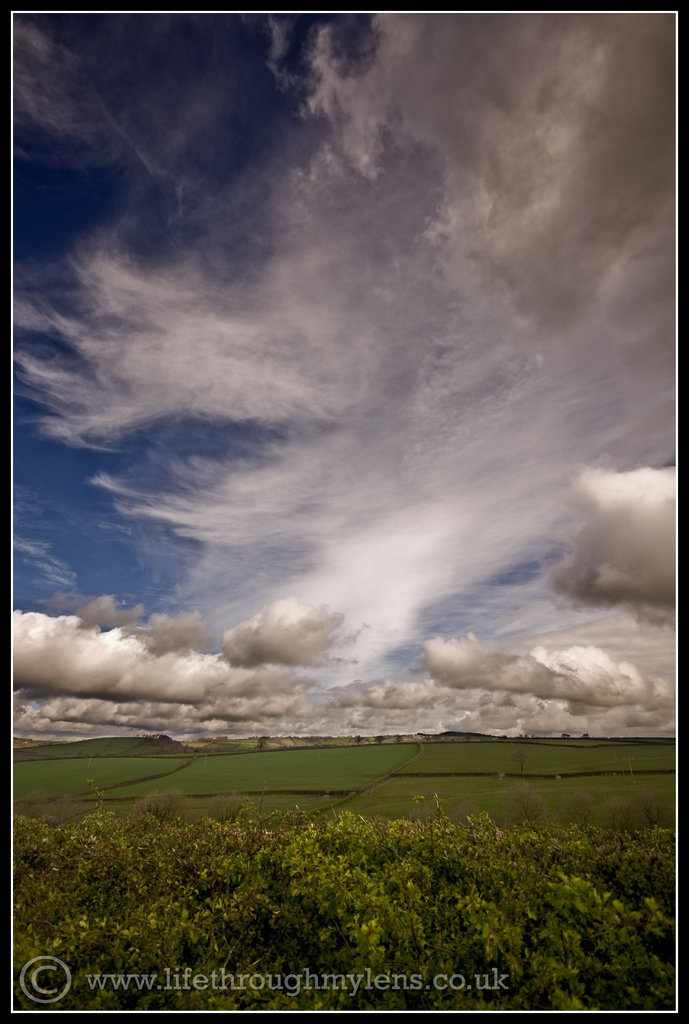 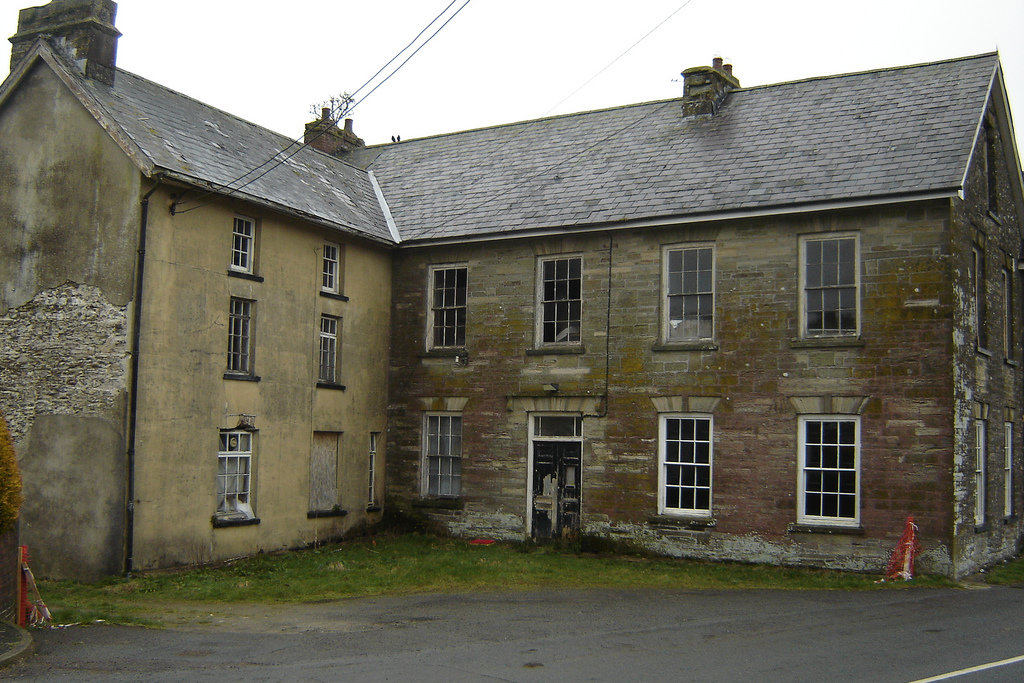 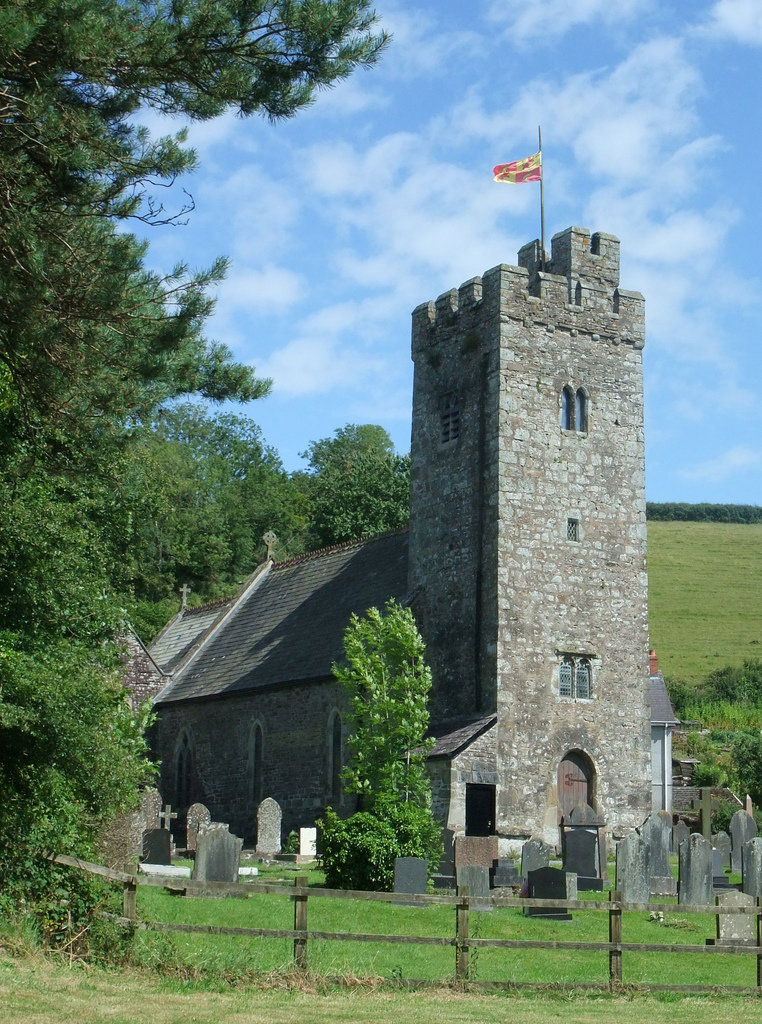