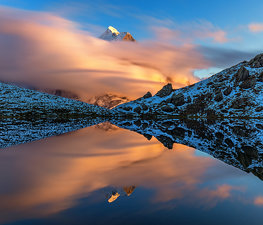 The Wetterhorn (3,692 m) is a mountain in the Swiss Alps close to the village of Grindelwald. Although it was first climbed in 1844, the ascent by Alfred Wills and party in 1854 is the more celebrated, and is generally regarded to have marked the beginning of the golden age of alpinism.

The mountain is in fact composed of three distinct but close peak: the Wetterhorn (most visible from Grindelwald), the Mittelhorn (highest) and Rosenhorn.

The Wetterhorn with the Reichenbachtal 1824]]

Jeff Clark
They charge you 2SFr just for -tap water-.....

Grindelwald is a municipality in the district of Interlaken in the

Klein Fiescherhorn (or Ochs) is a mountain in the Bernese Alps,

The Eiger is a mountain in the Bernese Alps in Switzerland, rising to 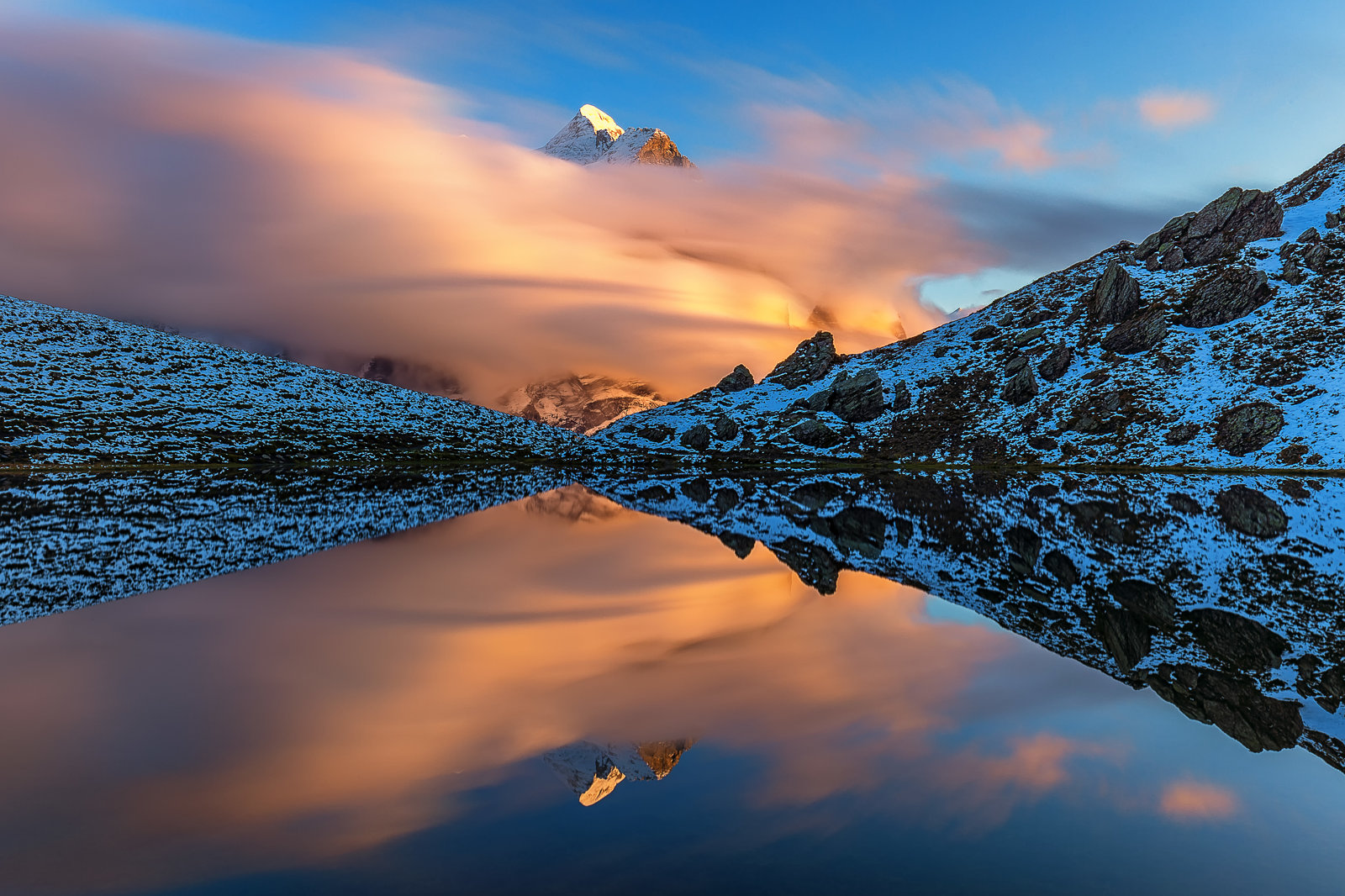 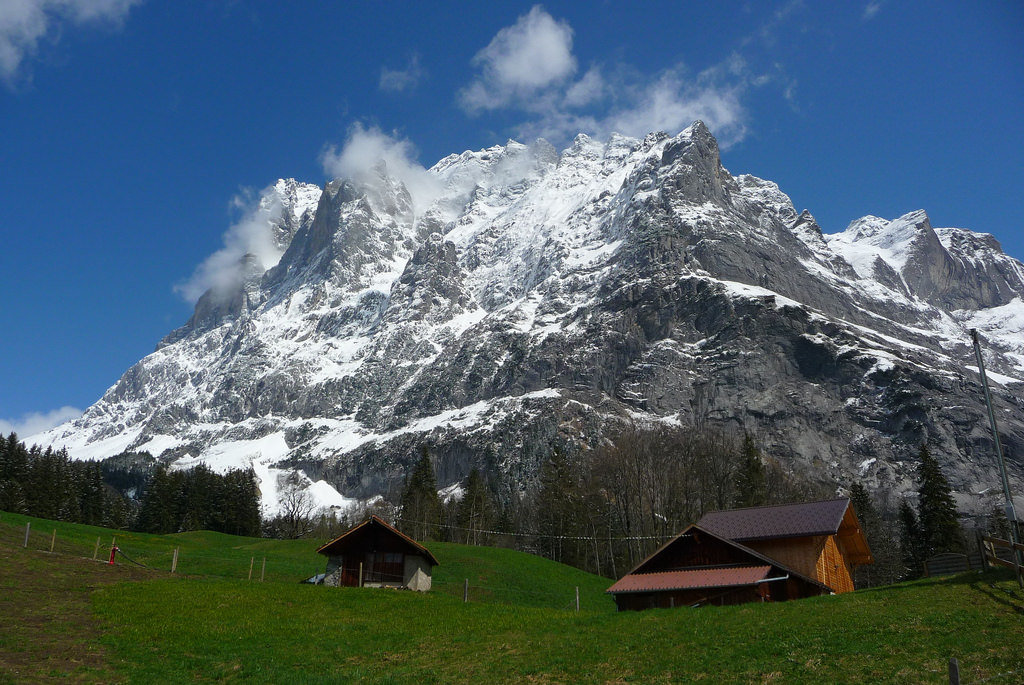 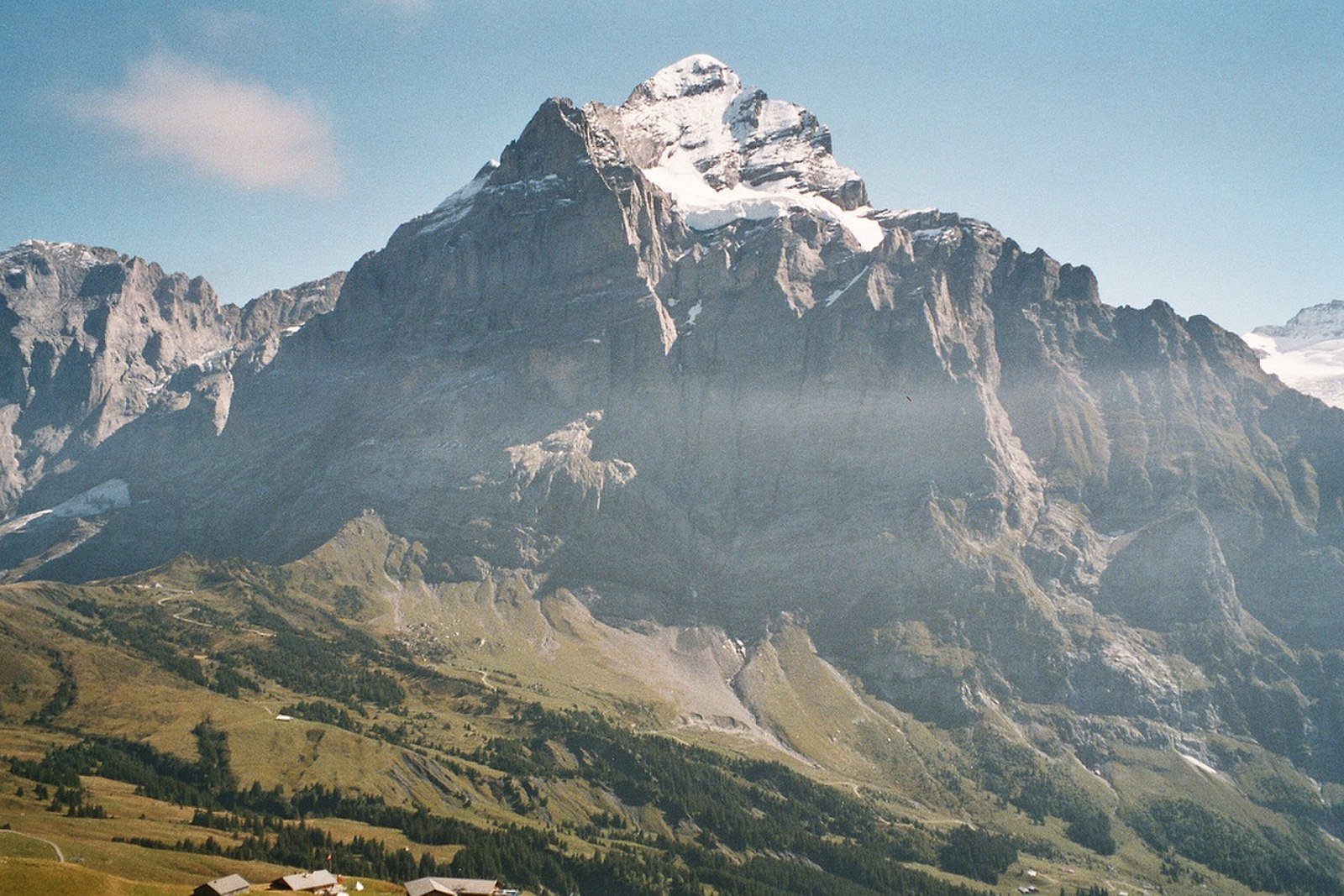