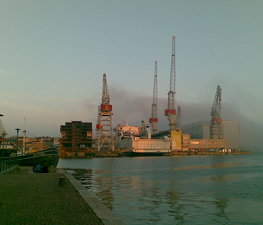 West Harbour (Finnish: Länsisatama, Swedish: Västra hamnen) is a passenger and cargo harbour in the Jätkäsaari district of Helsinki, Finland, in the southwestern part of the Helsinginniemi peninsula. The Länsisatama harbour area also includes the Munkkisaaren laituri pier on the west side of Munkkisaari, used by cruiseliners.

Building a new residential area for 15 thousand inhabitants in Jätkäsaari is currently underway, after the container traffic in West Harbour was moved to Vuosaari Harbour in 2008.

Immediately next to West Harbour, in the Munkkisaari quarter, there is the Helsinki shipyard in Hietalahti. However, it is not counted as part of the harbour area of Länsisatama.

Länsisatama is also the 20th neighbourhood of the city, extending around the harbour.

Evening mist rushing in over the shipyard — hugovk @ Flickr

Leila
Little and clean place. You can find your way easly!

Samitha Jayathilake
An easy to navigate port. Easy access to outside. Has a bus stop just outside.

Helsinki Computer and Game Console Museum is a tourist attraction, 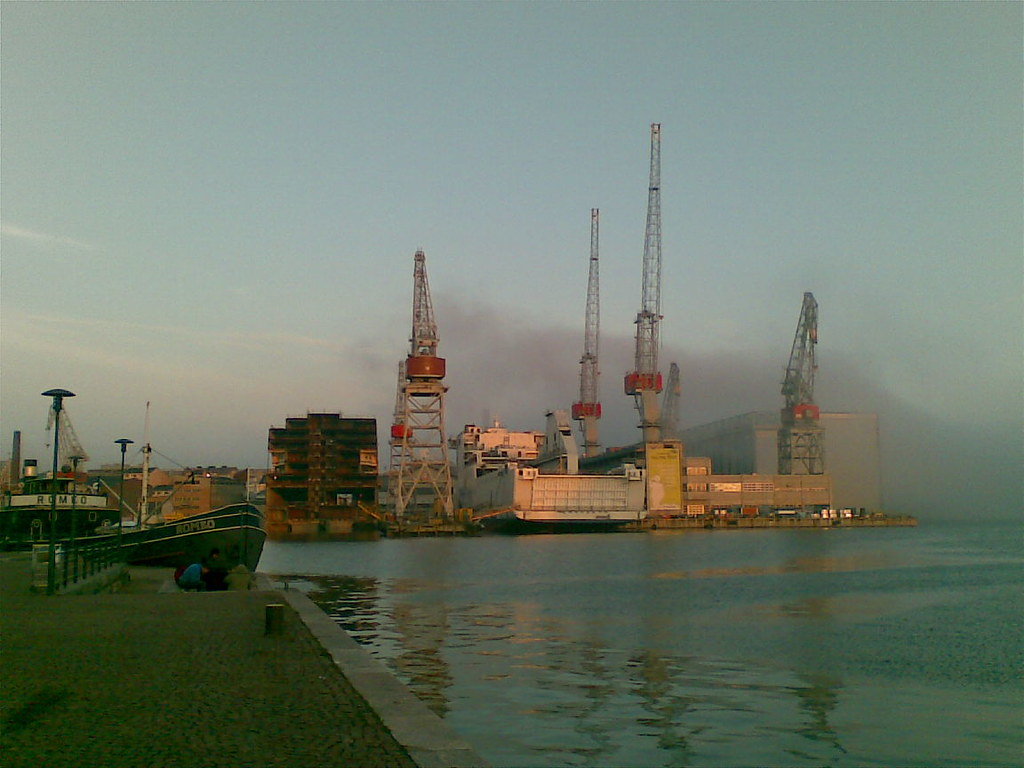 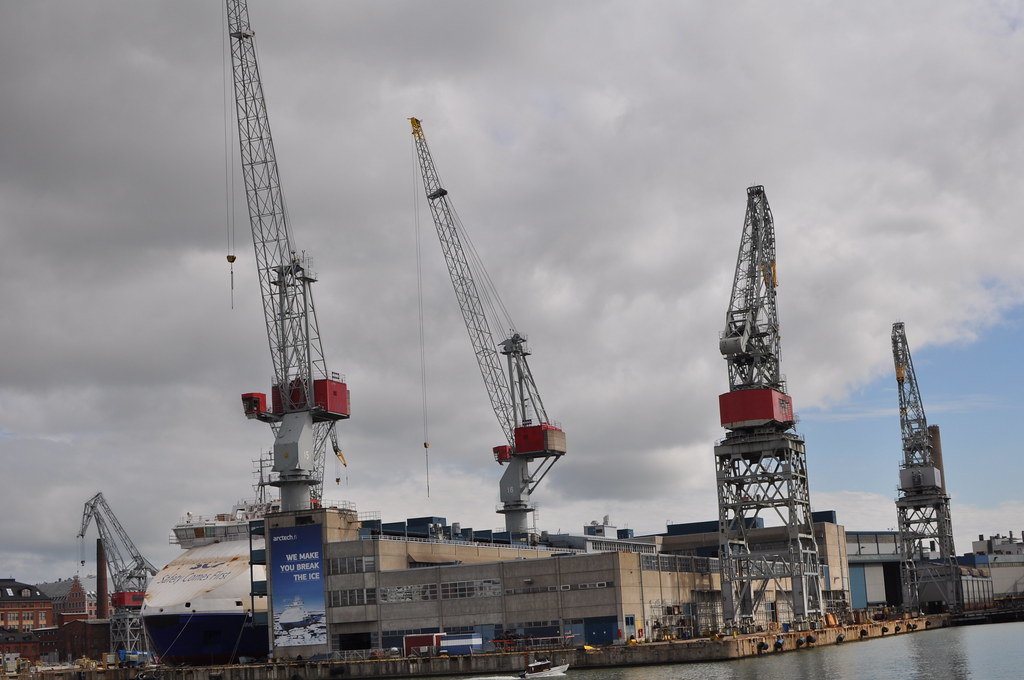 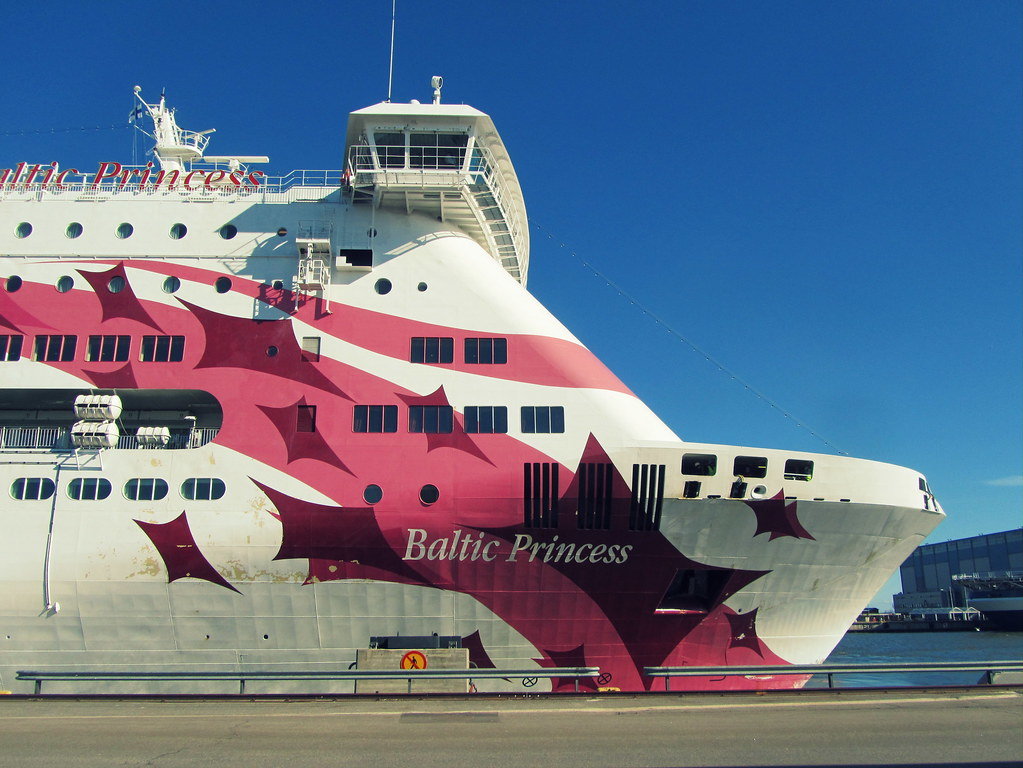 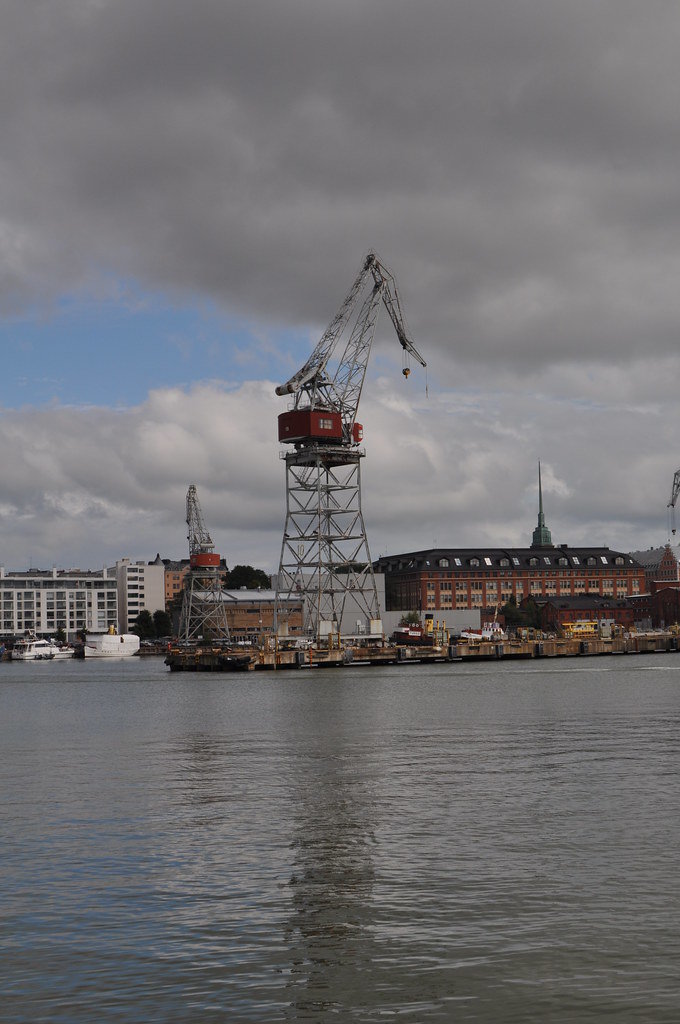 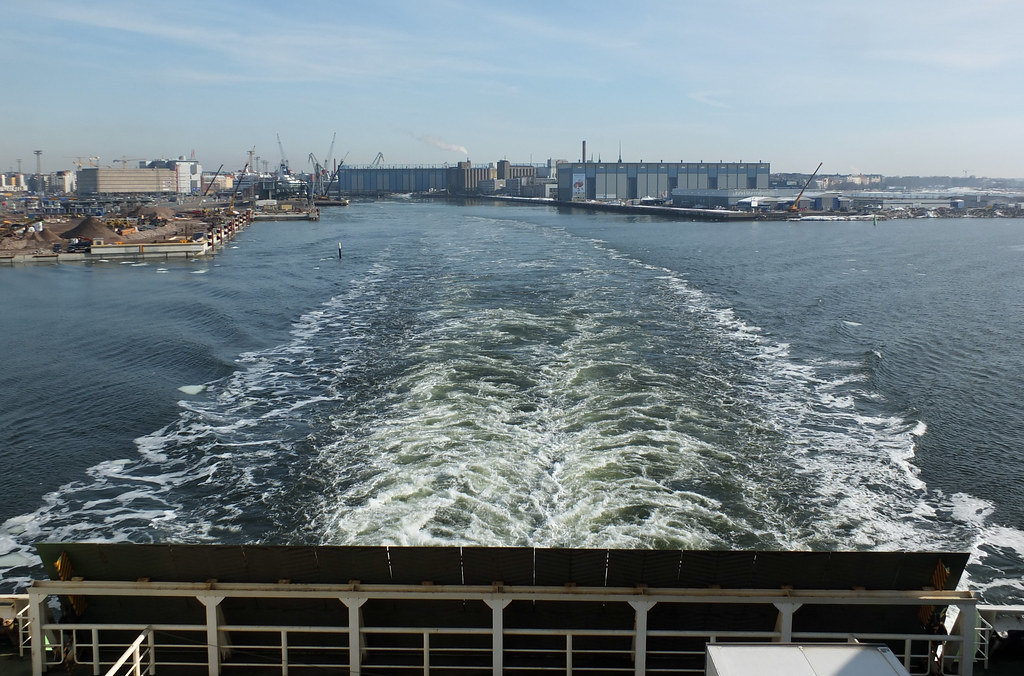 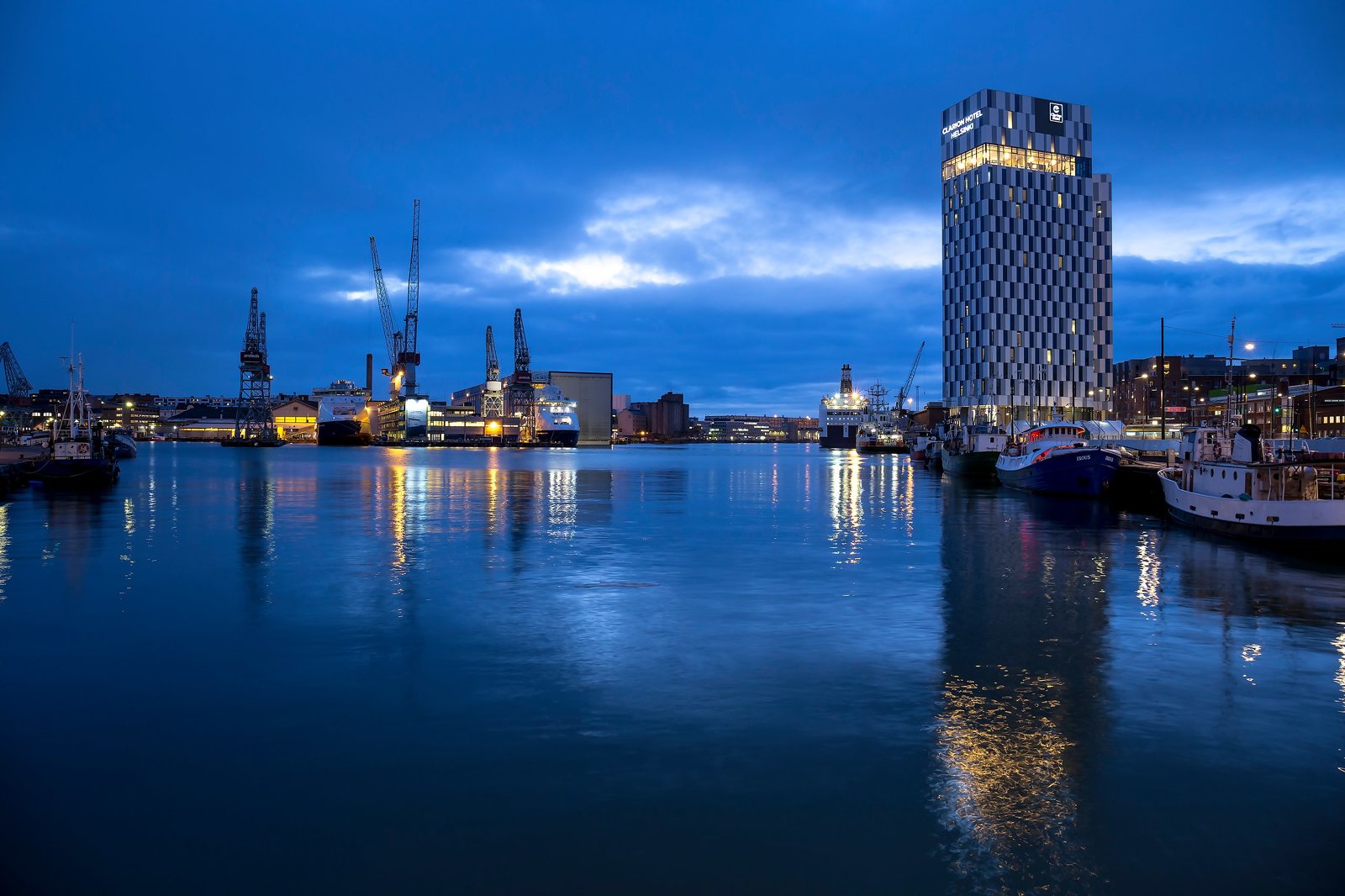 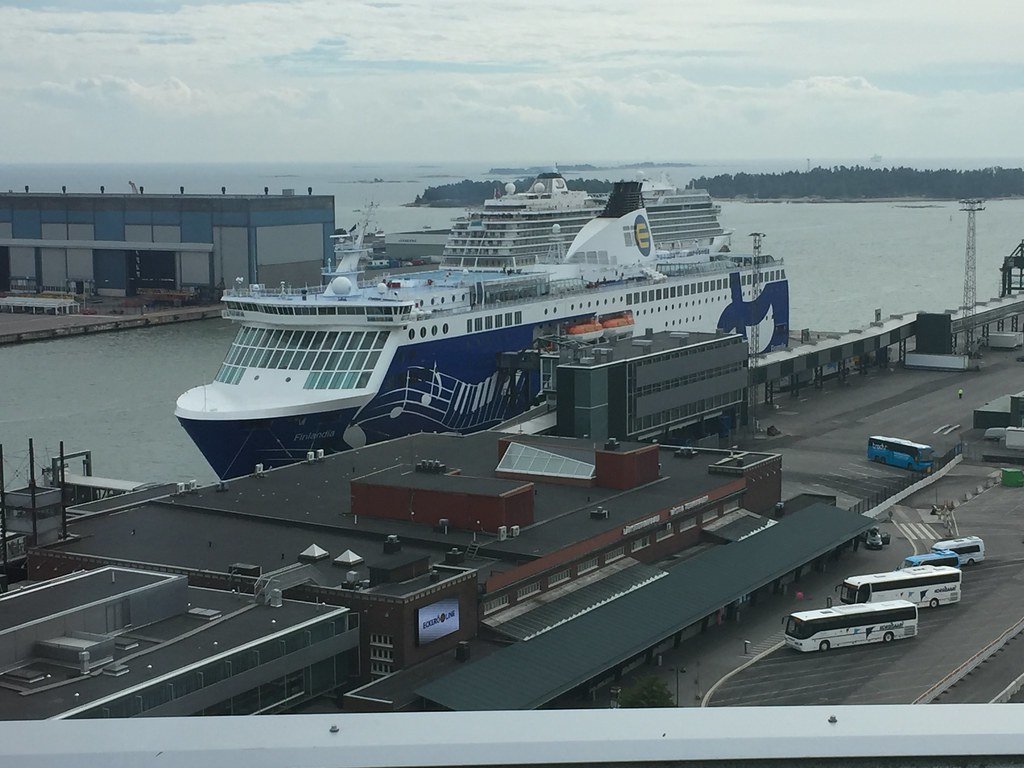 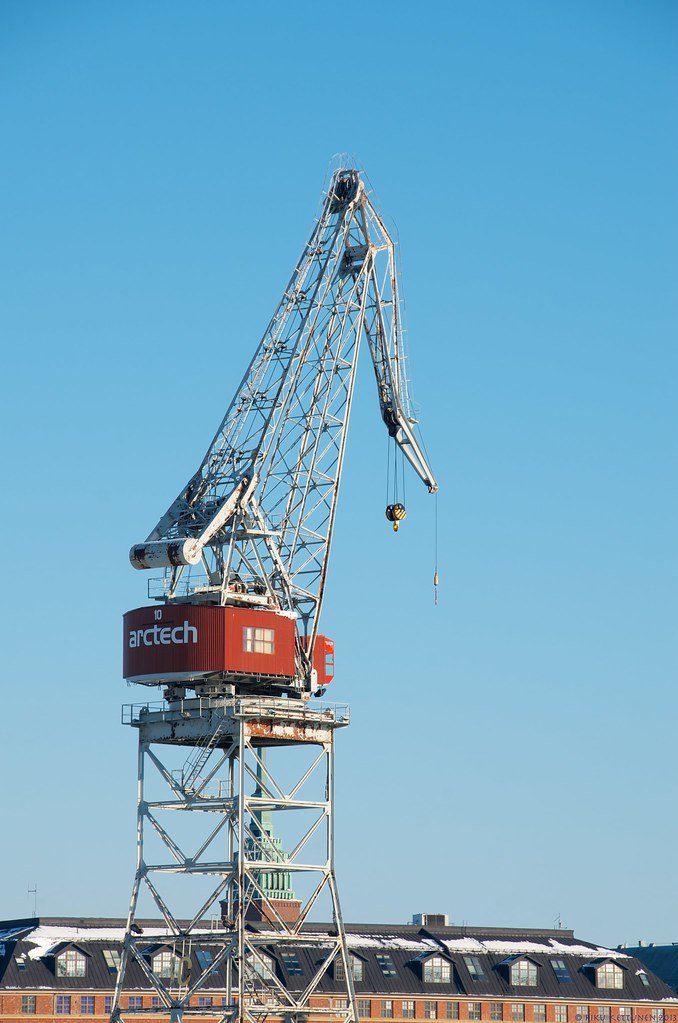 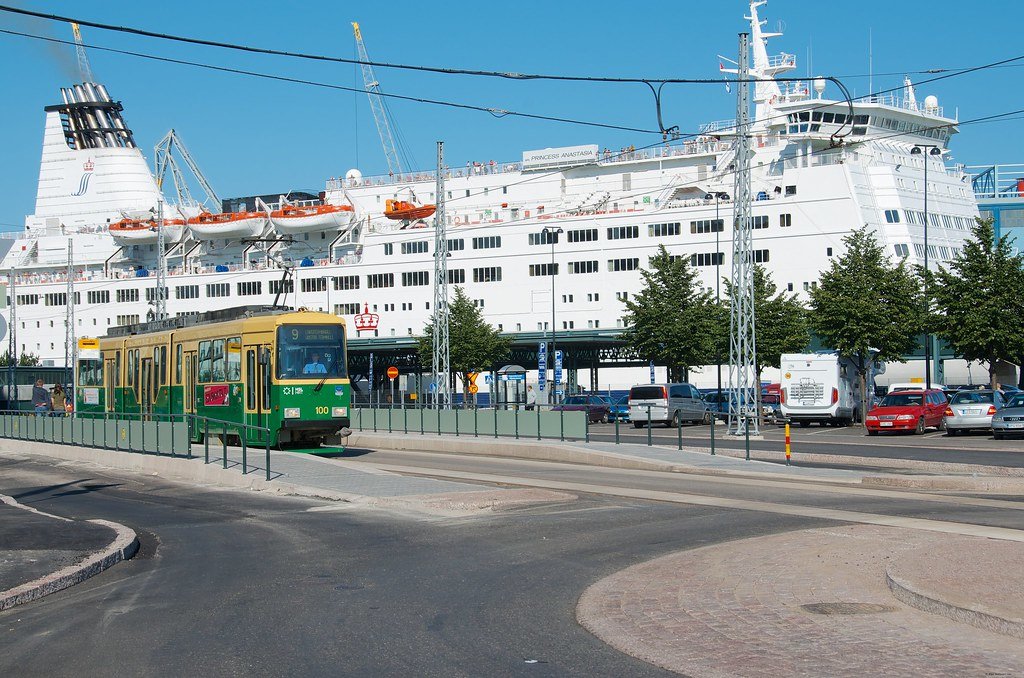