×
What are you looking for?
See all results
Limestone caves in Apsley 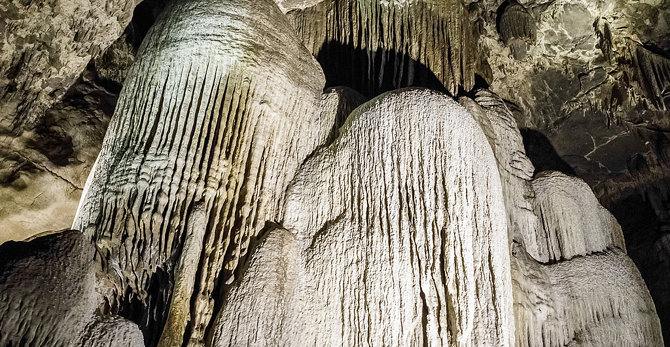 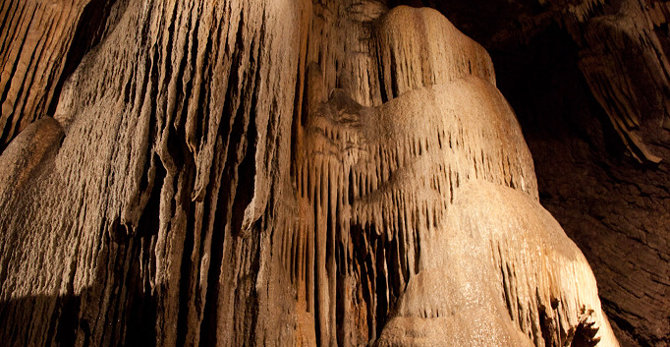 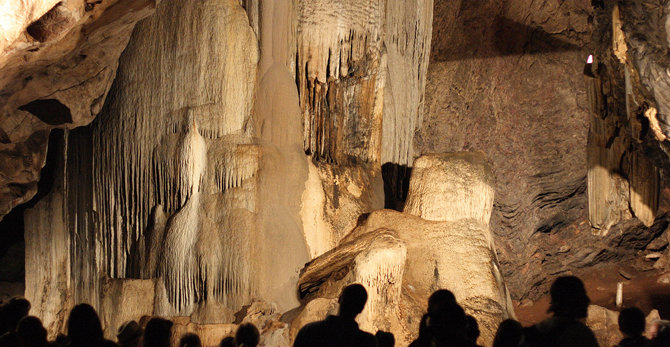 View all photos
I've been here
I Want to visit
Get directions
11,370 people have been here
6.7/10
Translate
English Google Translate

The Wellington region was long inhabited by the 'Binjang mob' of the Wiradjuri people. While there is no direct evidence that they entered any of the caves at Wellington, there is indirect evidence that they were well aware of them. A picture painted by Augustus Earle around 1826 clearly shows Aboriginal people in front of a fire at the entrance to Cathedral Cave. This painting (nla.pic-an2818409-v)is labelled 'Mosman's Cave'but is clearly the entrance to Cathedral Cave and is the first written record of the caves. The first Europeans to explore the caves were probably associated with Lieutenant Percy Simpson's settlement (1823-1831), but the first written account was provided by explorer Hamilton Hume in 1828. Two years later George Rankin, a local magistrate, found fossil bones of both a diprotodon and a giant kangaroo in the caves. The diprotodon, which has been dated to the Pleistocene period was herbivorous and its teeth were well adapted to grazing.

Rankin returned later that year with Sir Thomas Mitchell and collected a huge variety of bones from the caves which appear to have acted as a natural trap for fauna. These remains became the subject of an address by Mitchell to the Geological Society of London in 1831. Since that time the cave has been a steady source of information about ancient geology and fauna, although collapses and other geological phenomena have splintered and scattered skeletons.

The caves were frequently vandalised during the nineteenth century until 1884, when they were declared a natural reserve. Organised tours of Cathedral Cave began about 1885 with the appointment of the first caretaker, James Sibbald. Gaden Cave was discovered in 1902 and developed in 1909. The Phosphate Mine was in production from 1914 to 1918 however only 6000 tons of rock with limited amounts of phosphate were removed. The mine passages, mostly backfilled and collapsed, lay dormant for almost 80 years until they were reconstructed and reopened for tours in 1996. Cathedral Cave, Garden Cave and the Phosphate Mine are shown as guided tours.

In recent times, members of the Sydney University Speleology Club have discovered other caverns in the area. There are now 26 in the reserve. The most important discoveries have been River Cave and Water Cave (both submerged) which contain valuable fossils.

The caves at Wellington are located in an outcrop of Early Devonian limestone, which is about 400 million years old. That limestone is part of the Garra Formation.

Cathedral Cave - opened for guided tours since 1885. Cathedral Cave is famous for its huge stalagmite known as Altar Rock which is 32 metres in circumference at its base and over 15 metres high. Gaden Cave - opened for guided tours since 1909. Gaden Cave is noted for its unusual and beautiful cave coral. It is named after the shire president at the time that the cave was discovered. Phosphate Mine - opened for guided tours since 1996. Apart from viewing the old workings, visitors can see 800,000 year-old deposits containing fossil bones. Other Caves (not open for tourism)- Lime Kiln Cave and McCavity - Lime Kiln Cave is the name given to the dry part of a large cave system, most of which is completely water-filled. McCavity is the under-water section of the cave which was discovered by members of the Sydney University Speleological Society. Water Cave (Anticline Cave) - this is a small doline cave leading to water. It is in the process of being re-opened. Big Sink - this is an old collapsed doline. It appears to be the route through which fossil-bearing sediments washed into the chambers below. Mitchell's Cave - this is the site from which the first Australian fossils for scientific study were collected by George Rankin

Ellie Fraser
Keep an eye out for the caterpillars-they're everywhere, including between your sheets!
Load more comments
foursquare.com

The Burrendong Botanic Garden and Arboretum is located near Mumbil,

Abercrombie Caves lie between Bathurst and Crookwell in New South

Cave of the Winds is a cave in the Pikes Peak region of Colorado. It 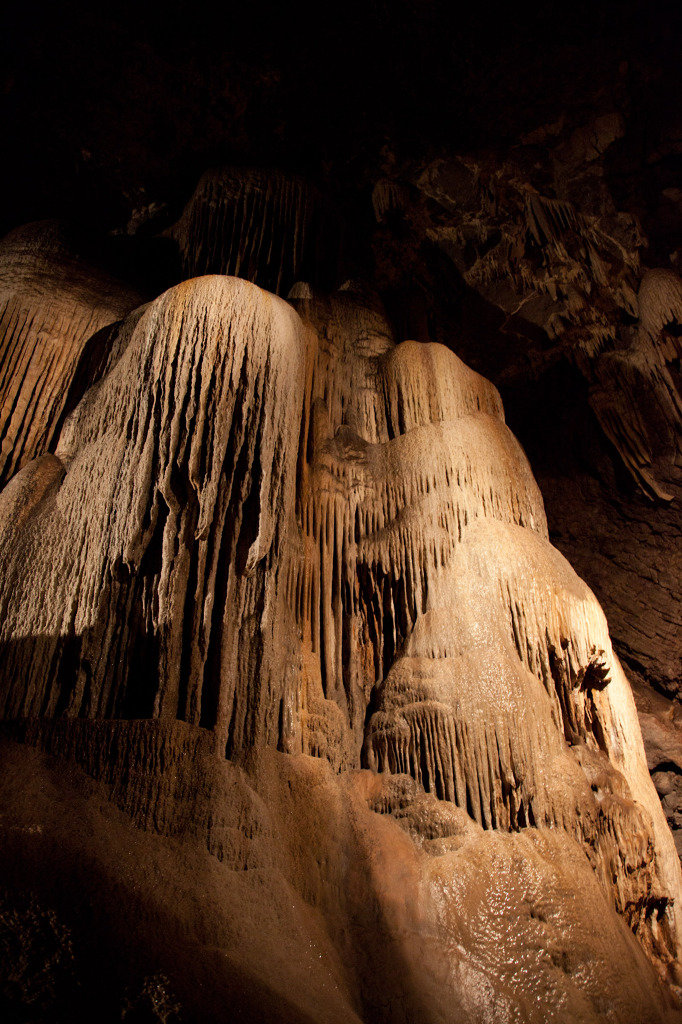 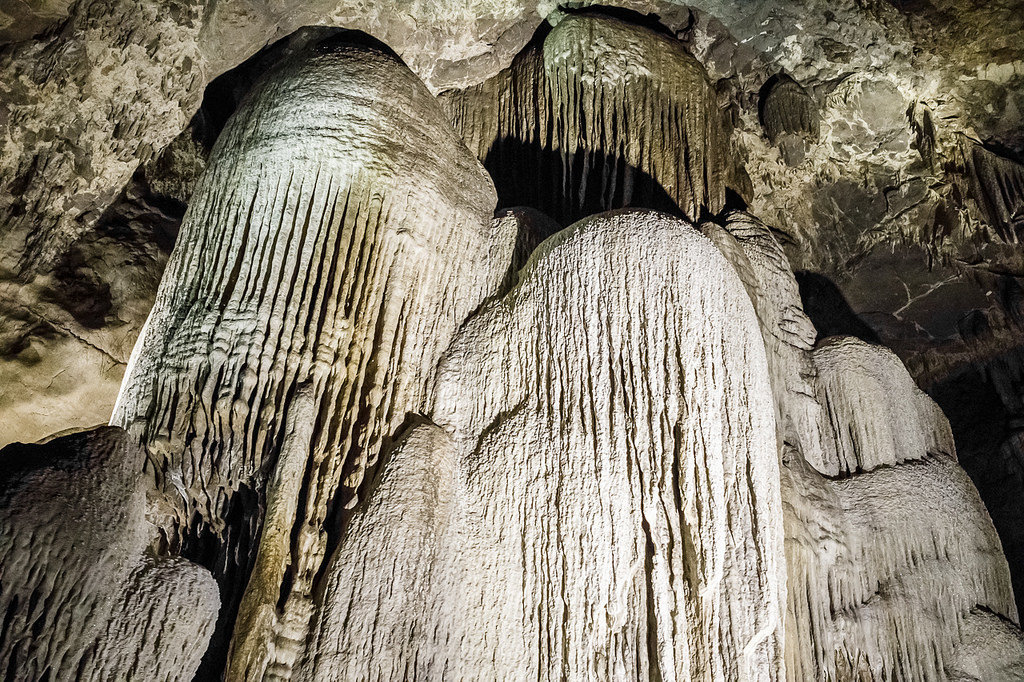 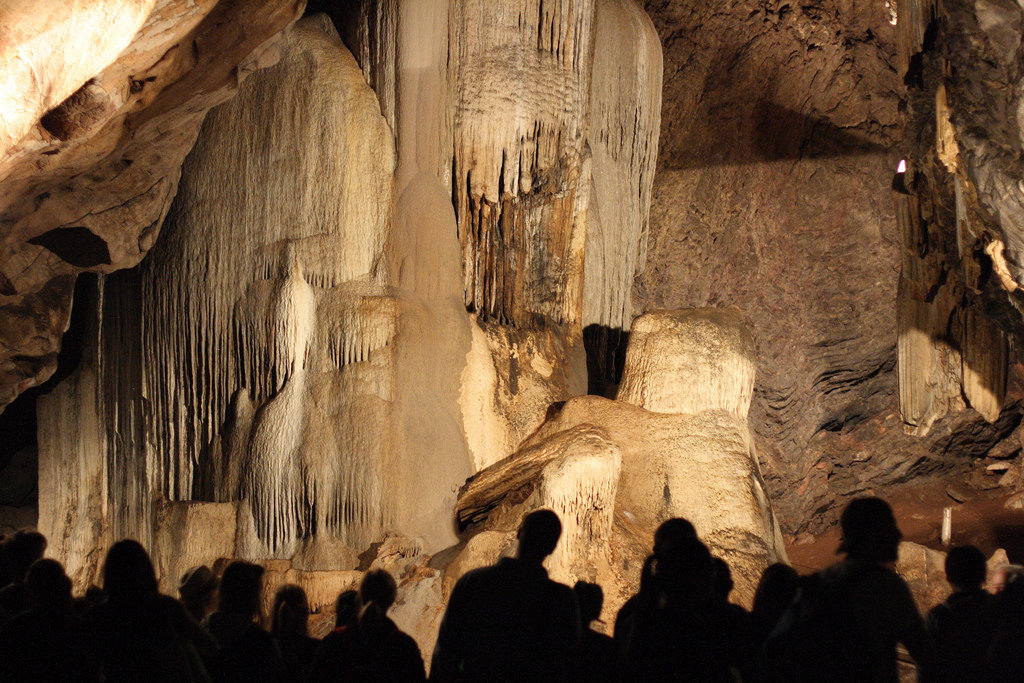 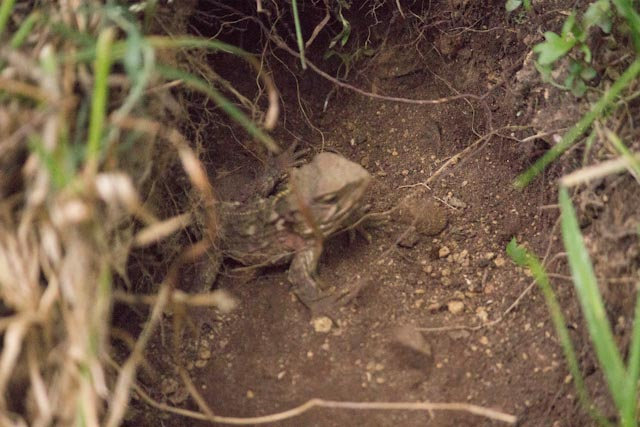 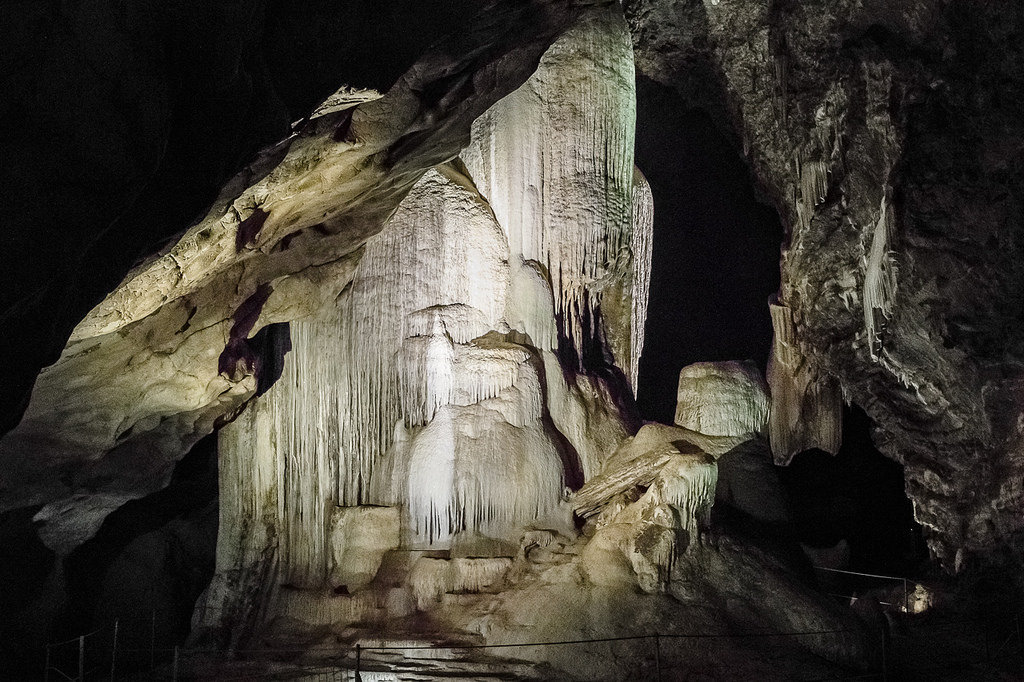 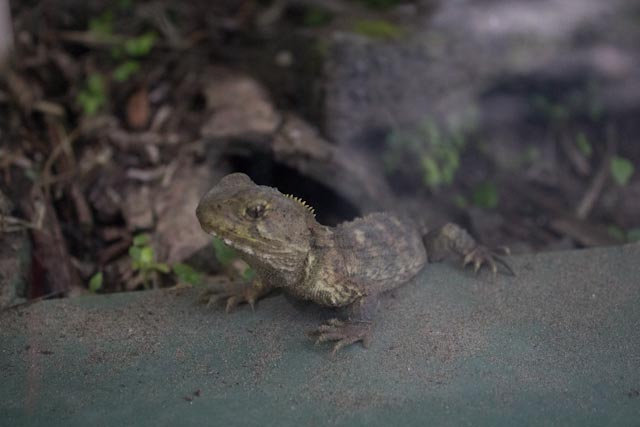 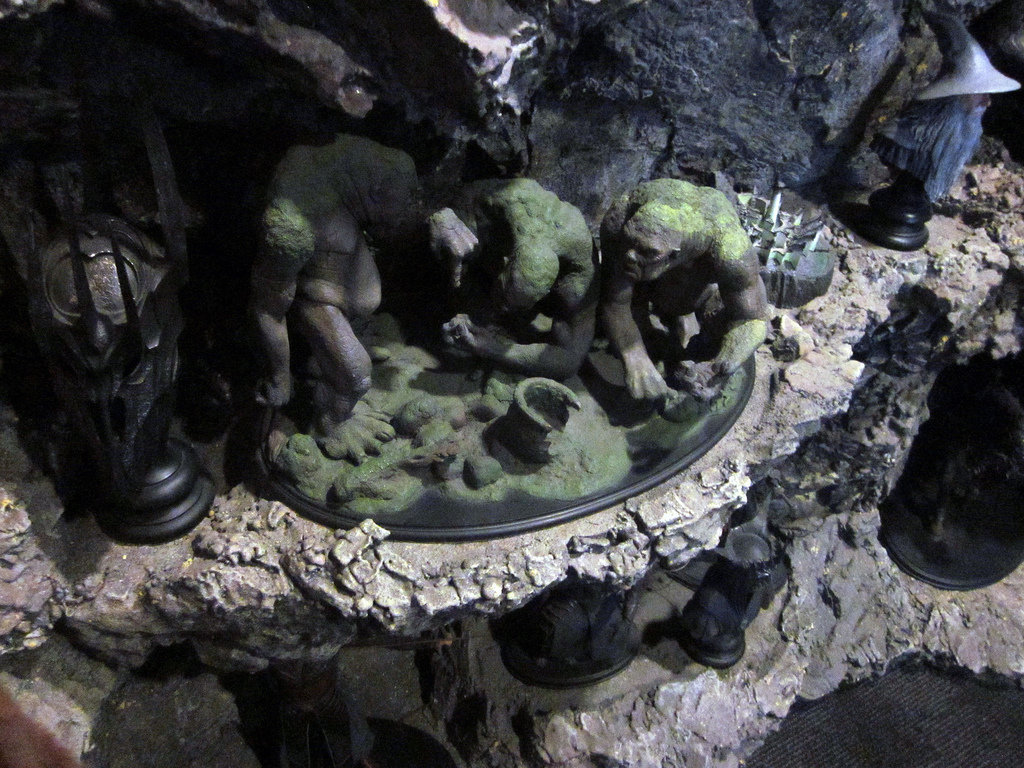 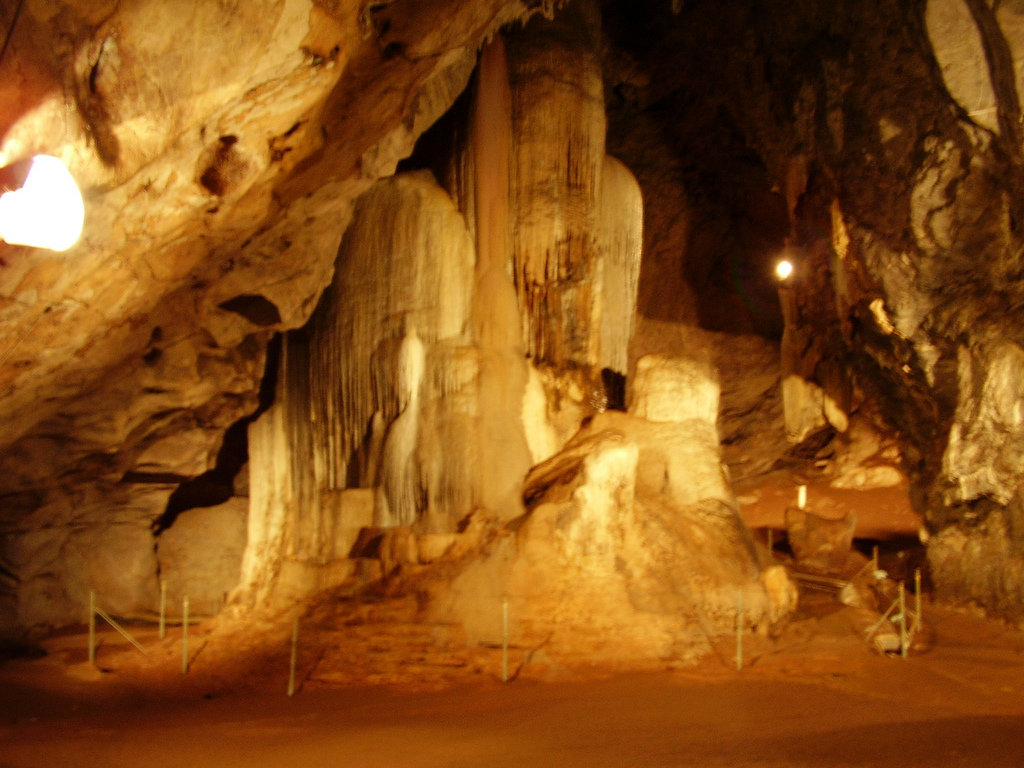 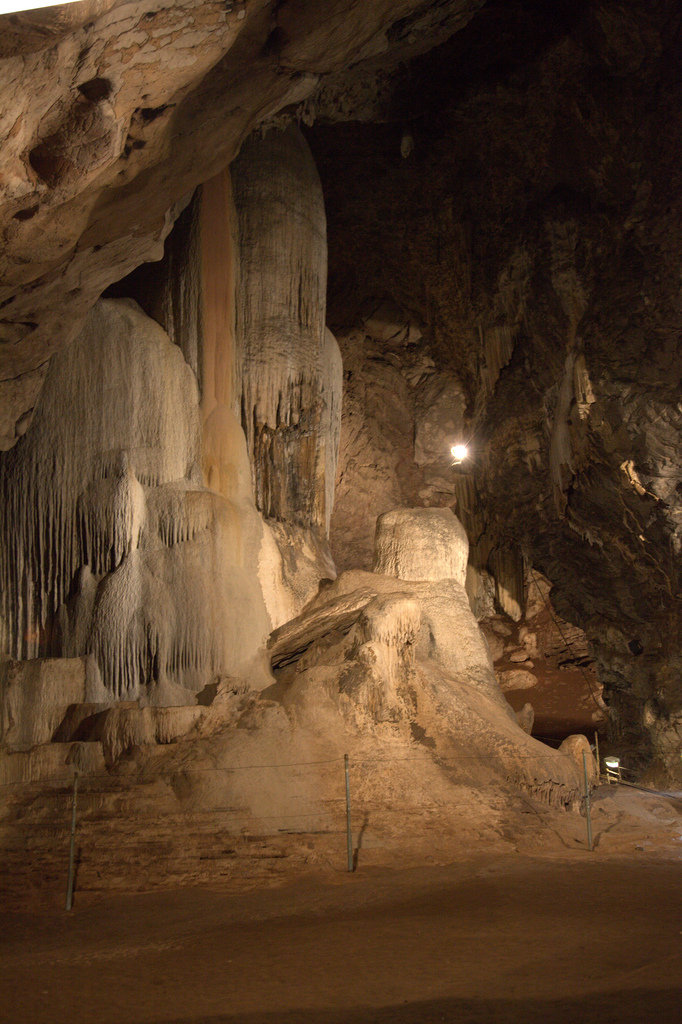 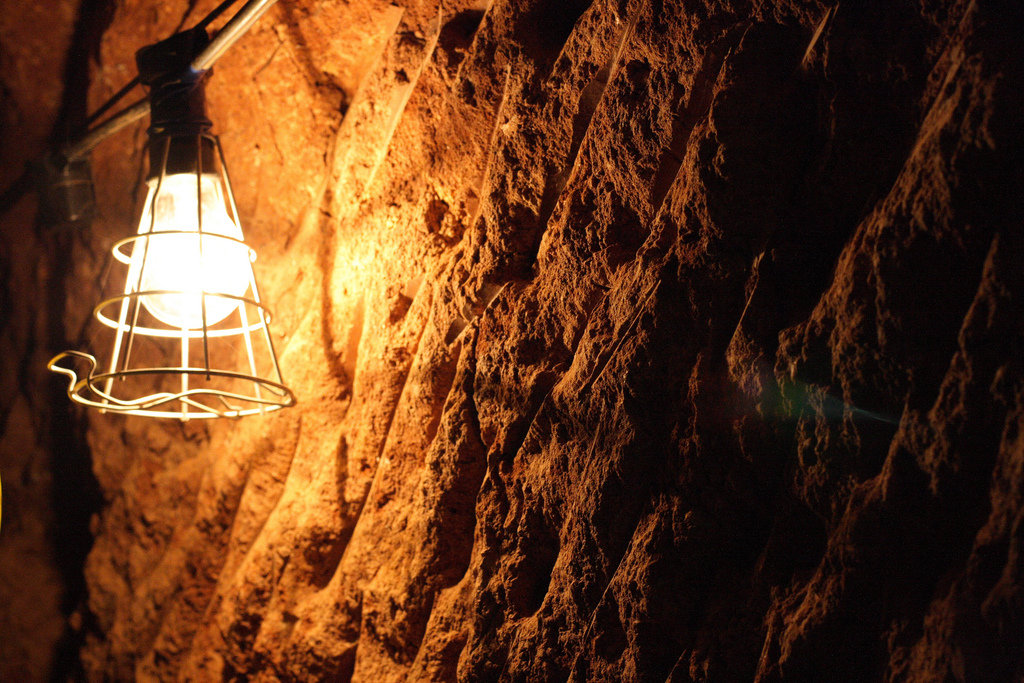 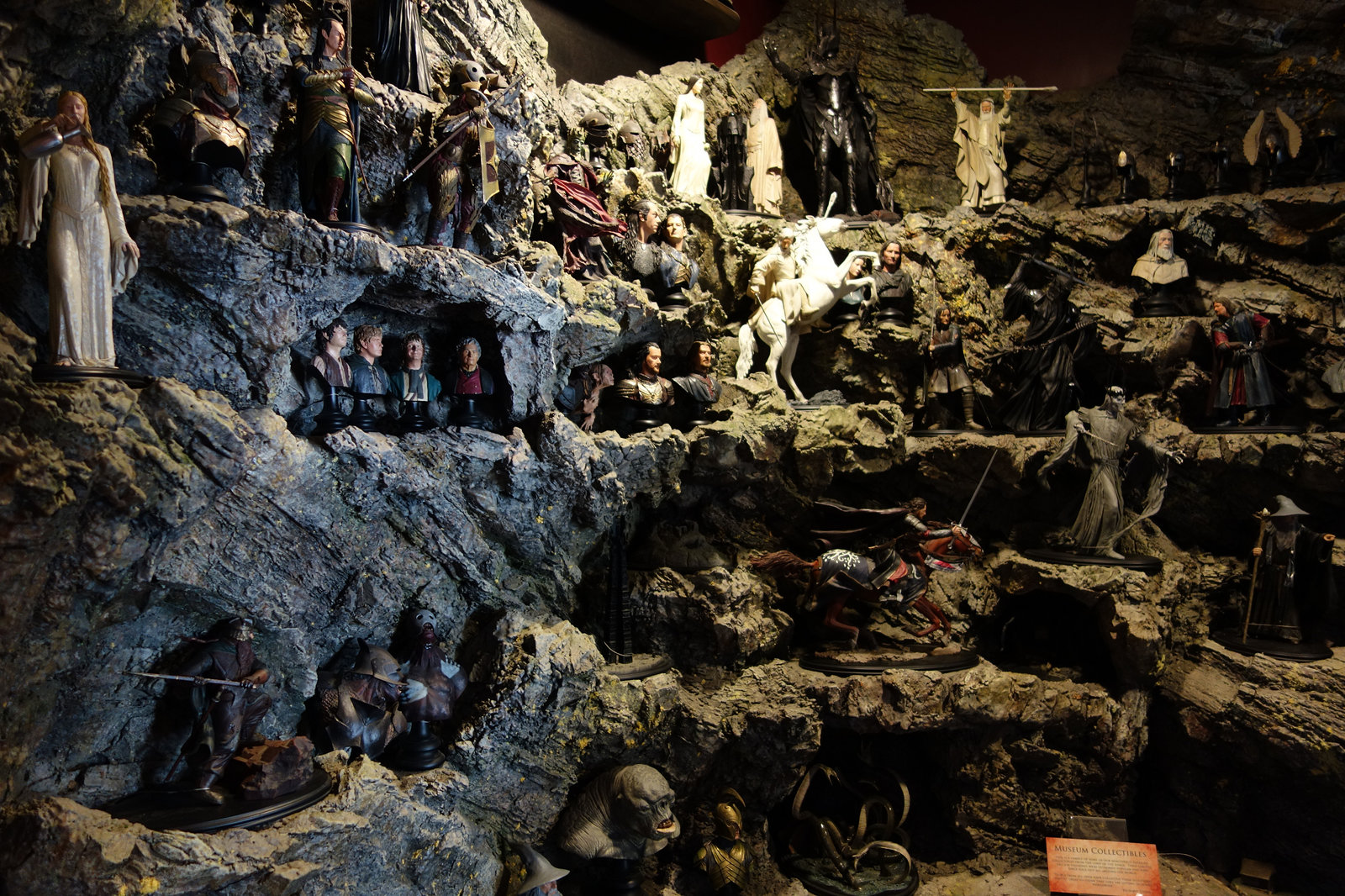 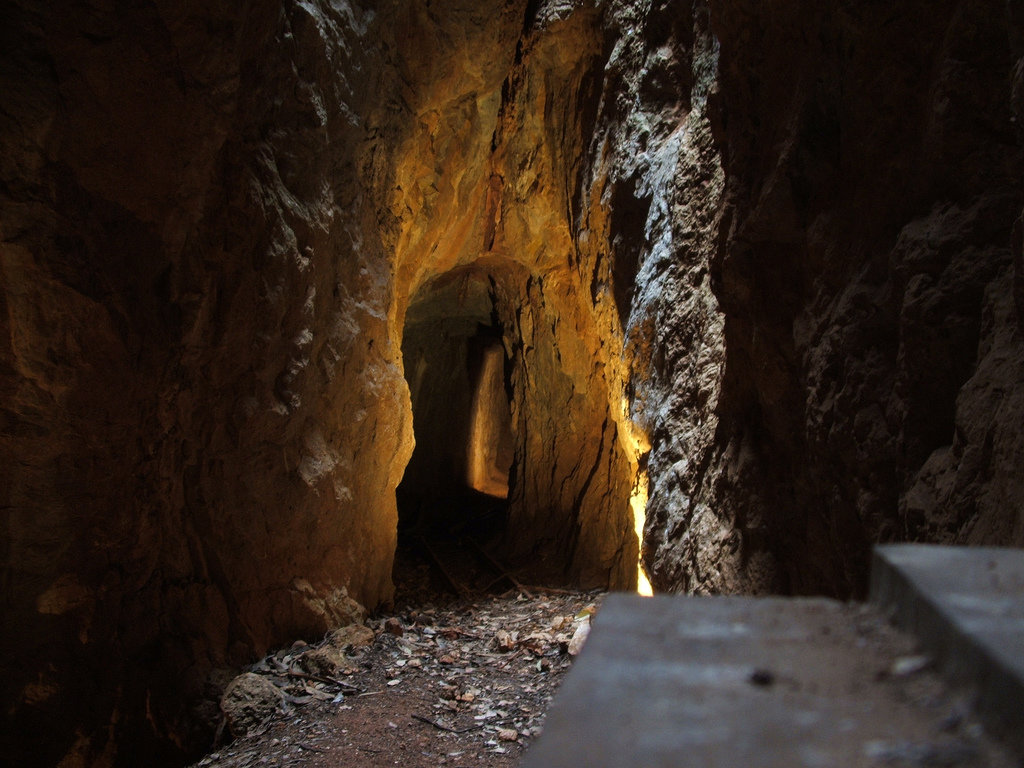 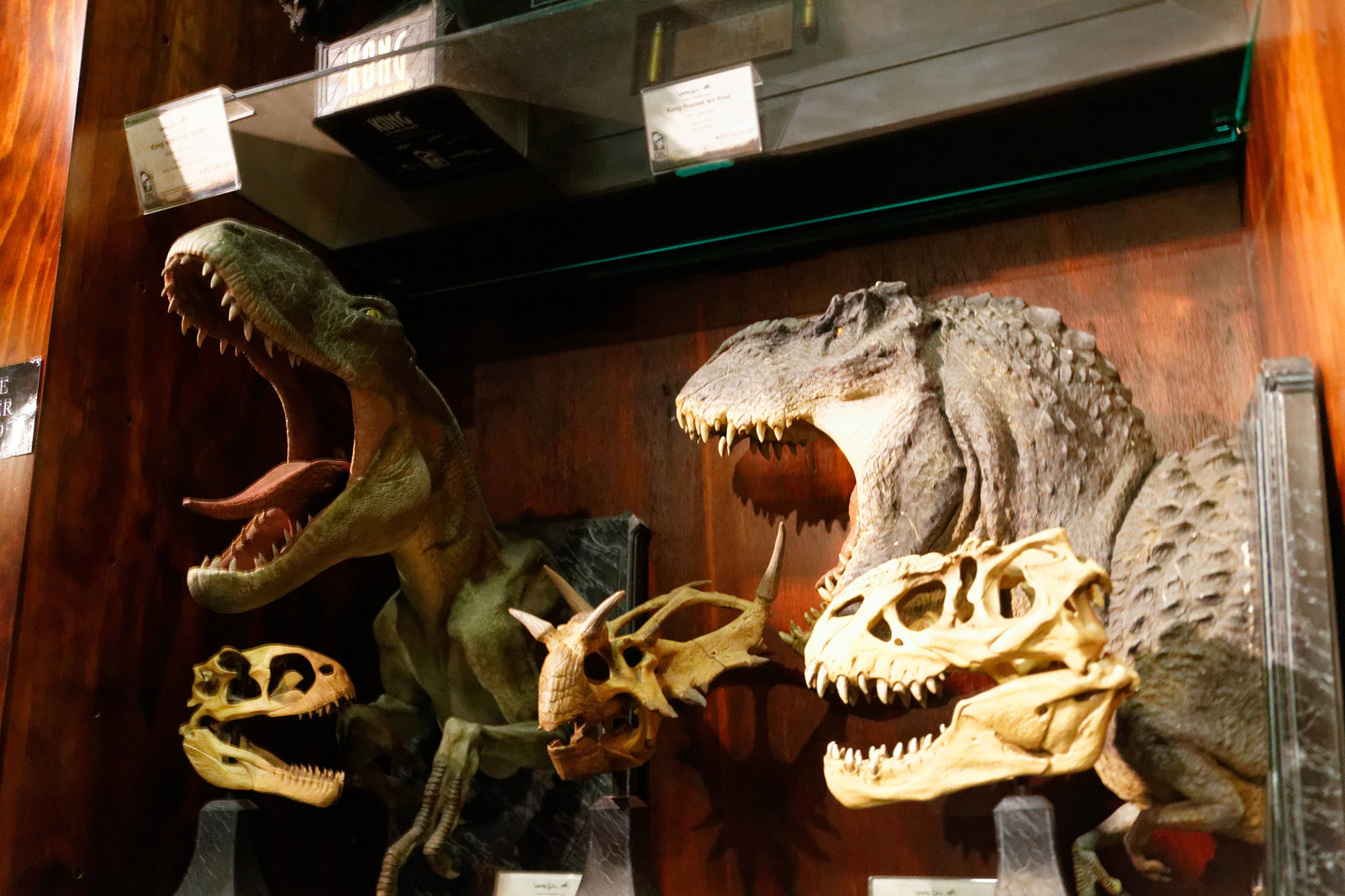 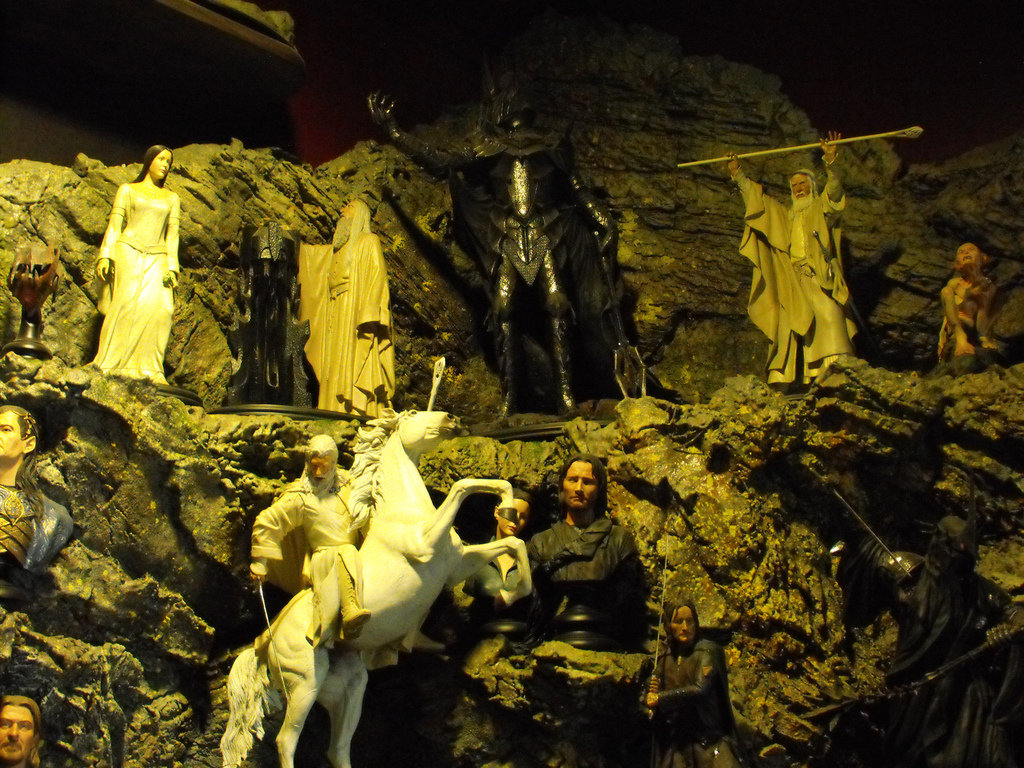