×
What are you looking for?
See all results
Parks in London 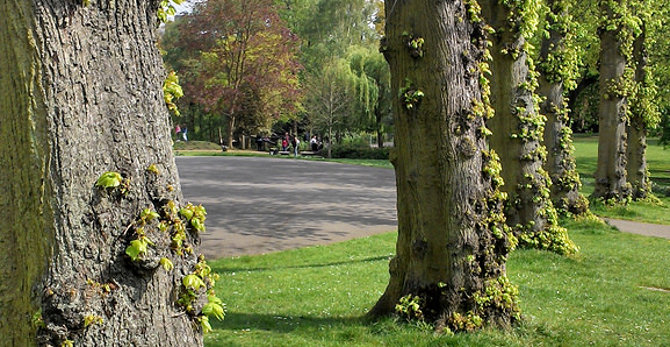 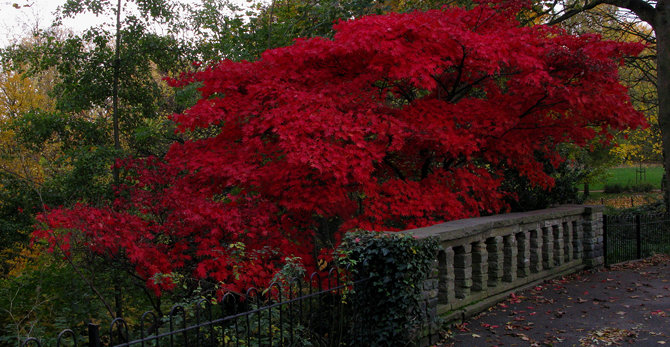 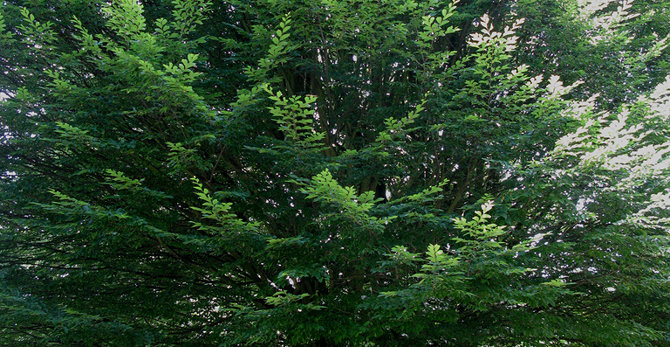 View all photos
I've been here
I Want to visit
Get directions
ruX, Vadikus and 10,639 more people have been here
7.9/10
Translate
English Français עברית Google Translate

Waterlow Park is a Шаблон:Convert park in the south east of Highgate Village, in North London. It was given to the public by Sir Sydney Waterlow, as "a garden for the gardenless" in 1889.

Lauderdale House is at the edge of the park, used as a tea room and for functions and arts events; none of the interior remains in its original state. It is a much modified very old timber framed house, dating back to the sixteenth century. It is surrounded by formal gardens.

Set on a hillside, the park is set amongst ponds and offers views across the City of London.

It is managed by the London Borough of Camden. After extensive vandalism and neglect it was restored in 2005.

It was immortalised by Ian Hunter of Mott the Hoople in their song "Waterlow", from the 1971 album "Wildlife".

The greatest mistake you can make in life is to be continually fearing you will make one • Elbert Hu — The New Storyteller @ Flickr
↓ Show full article ↓
Categories:
Parks
Post a comment

Max H
The most serene park in London.

Shaun S
Nice relaxing park tucked away from the hustle an bustle. Good for a picnic
Load more comments
foursquare.com

Highgate Cemetery is a place of burial in north London, England. It is

The Emirates Stadium, often known simply as the Emirates, (IPA: ) 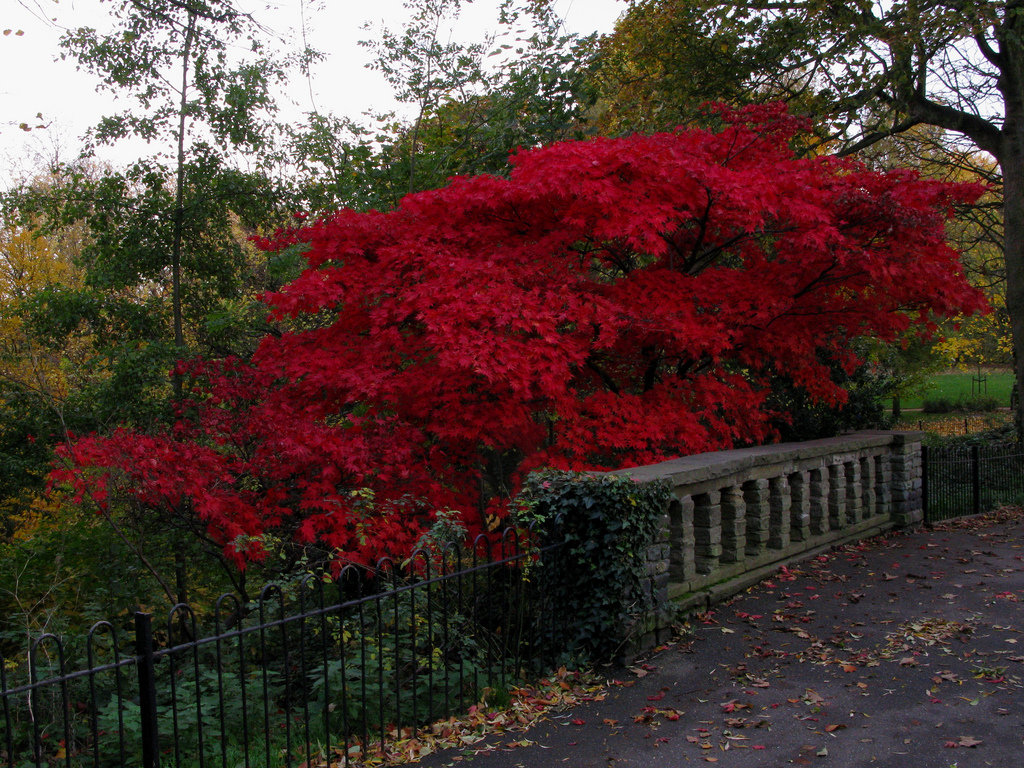 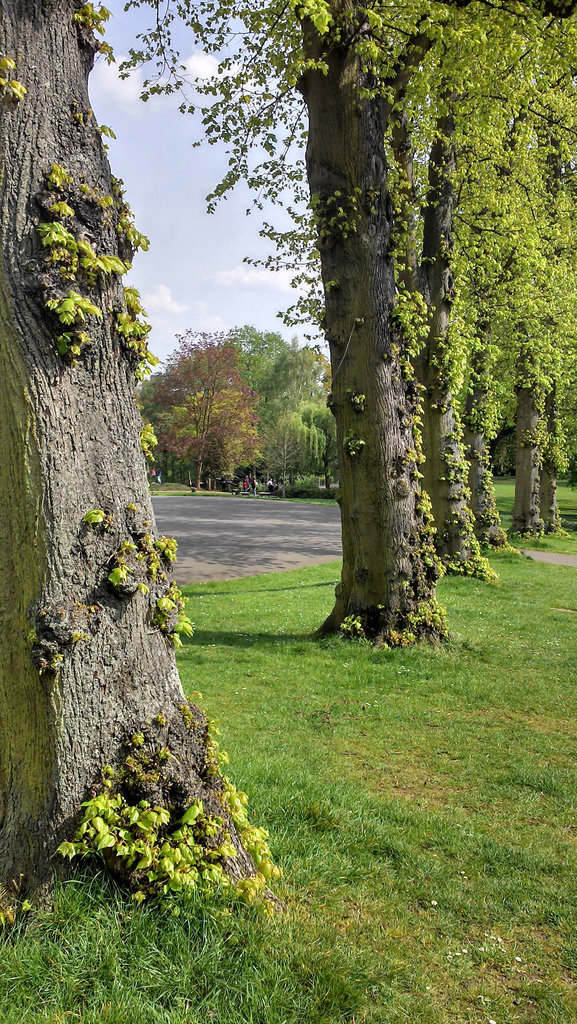 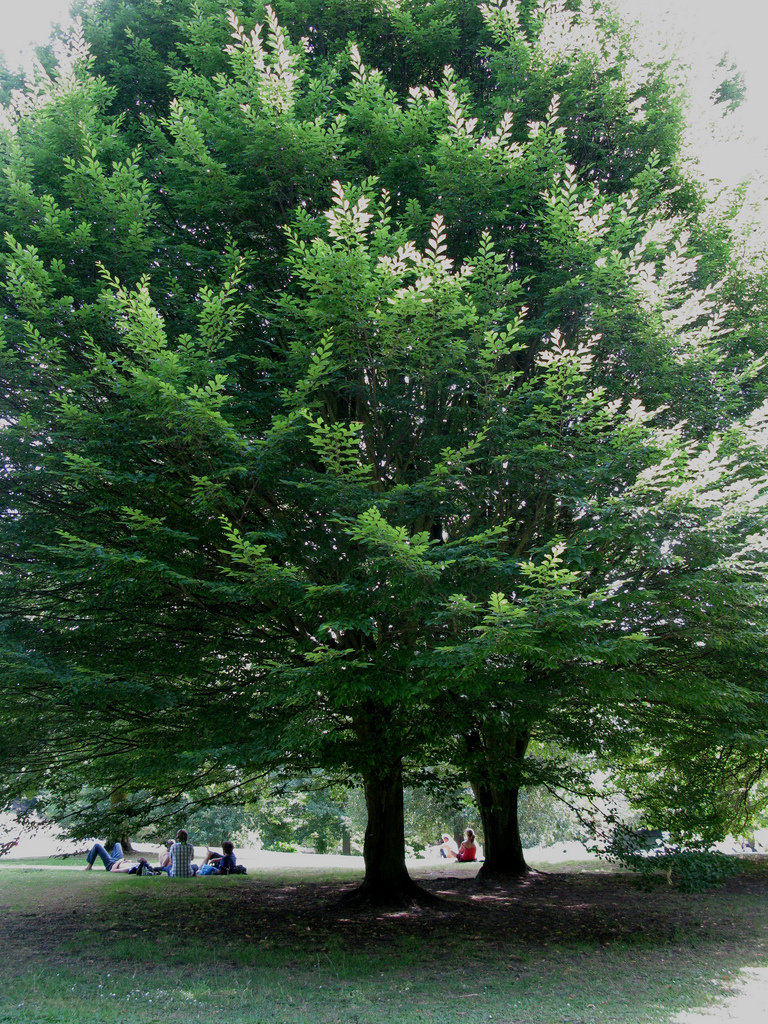 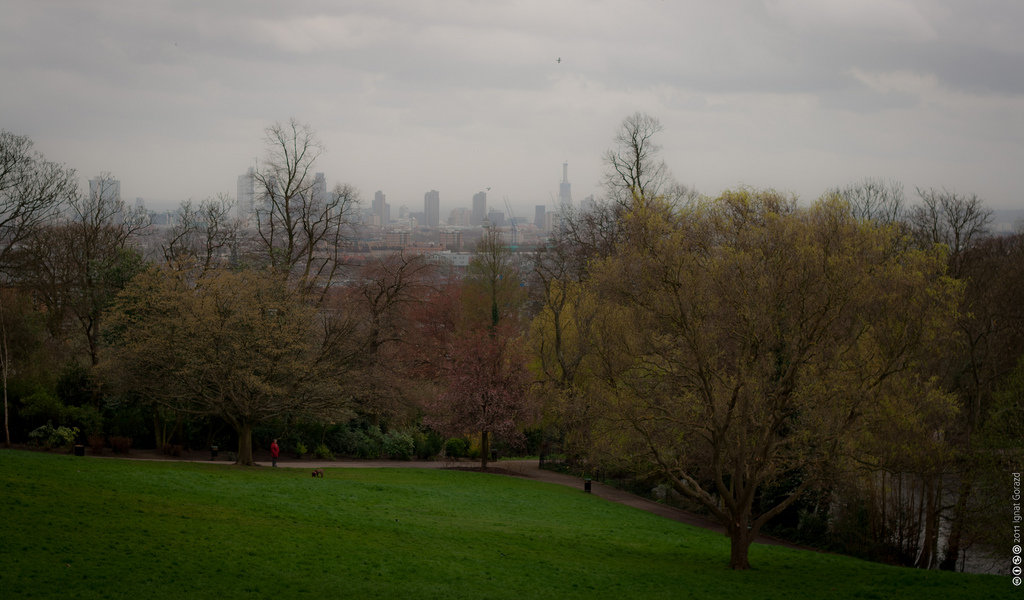 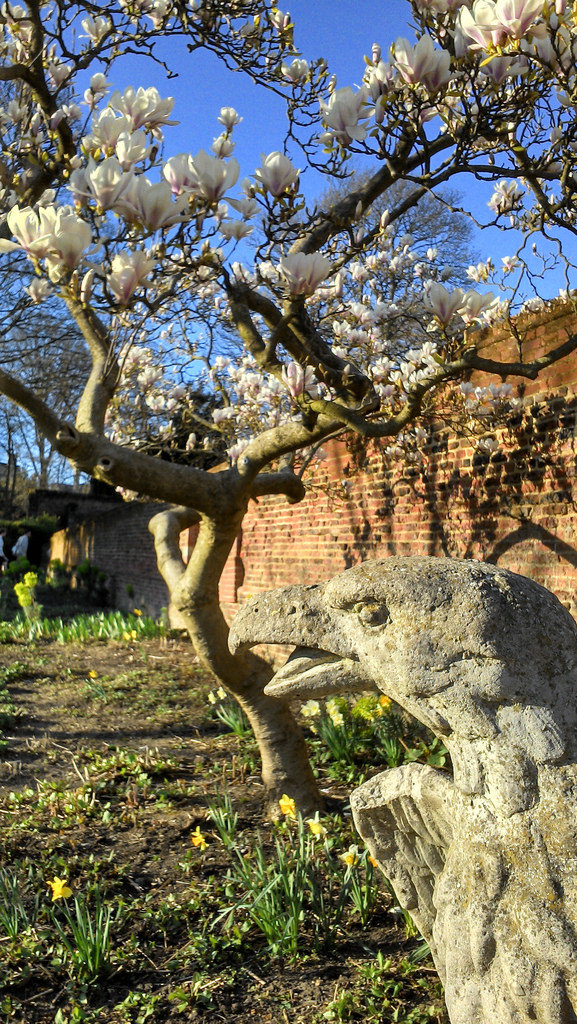 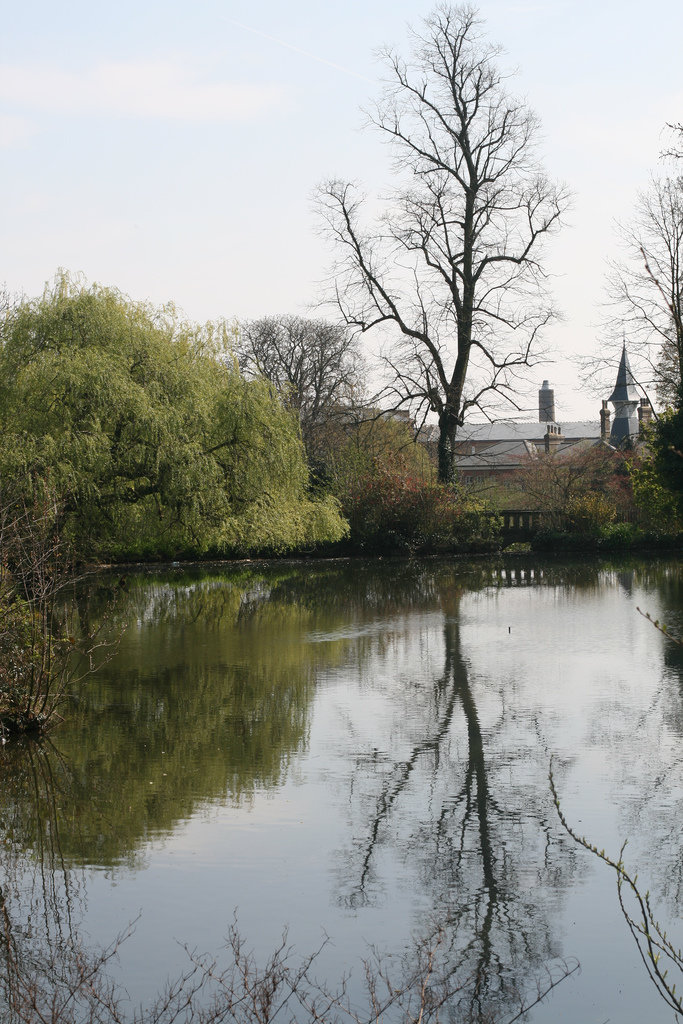 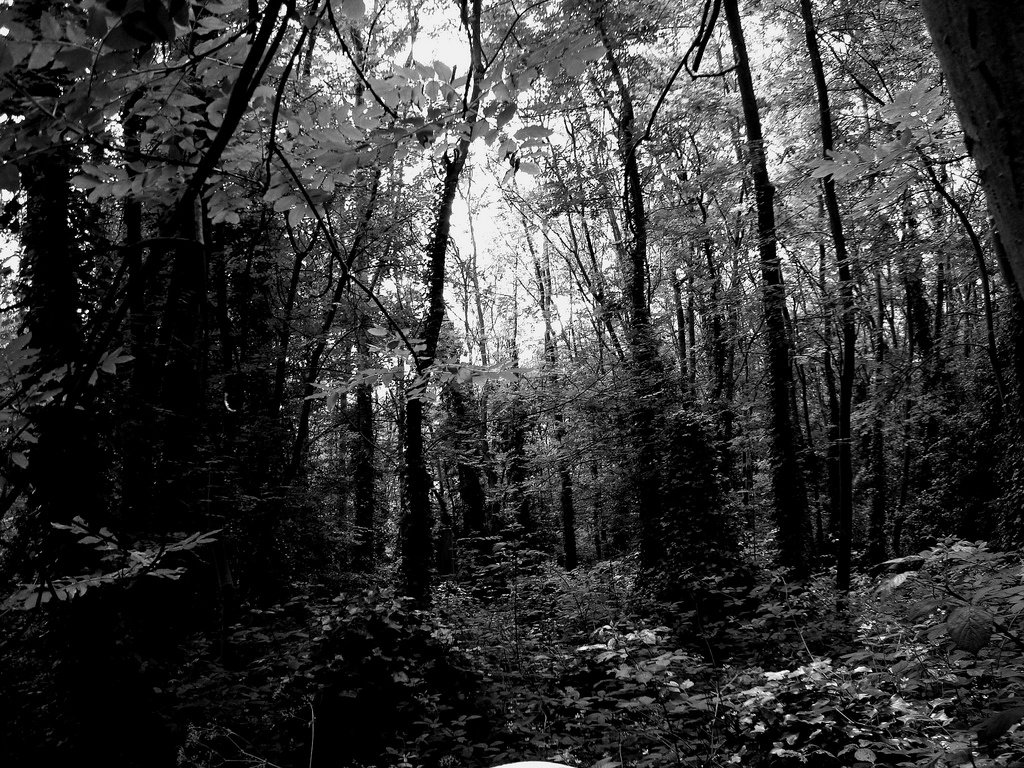 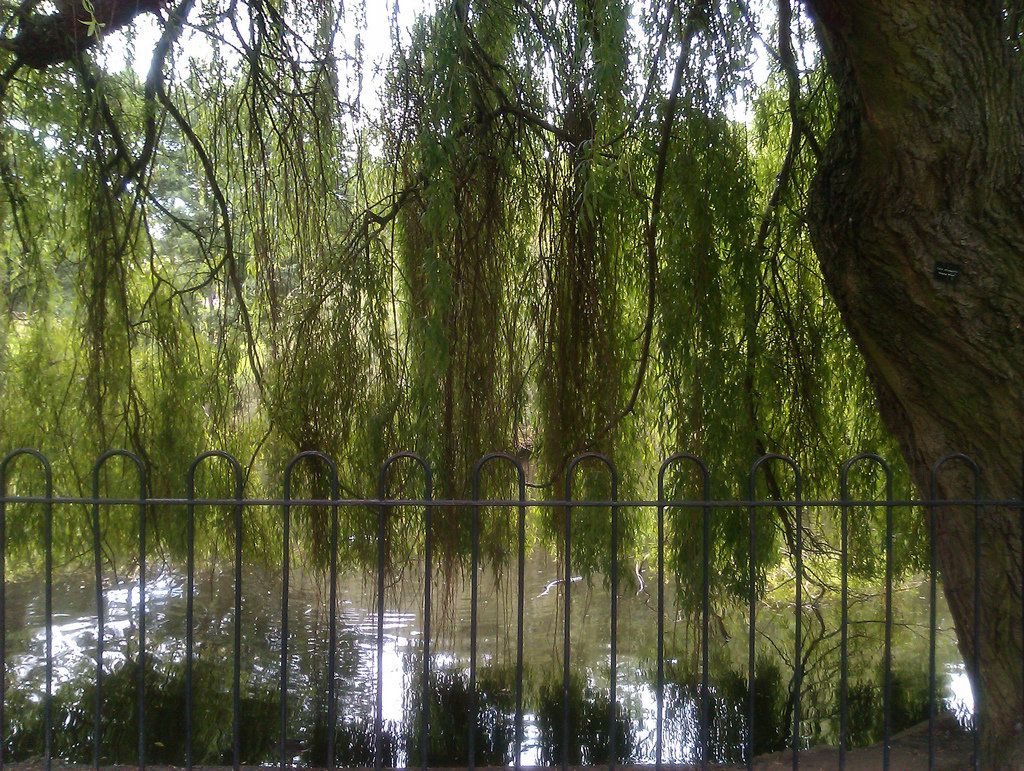 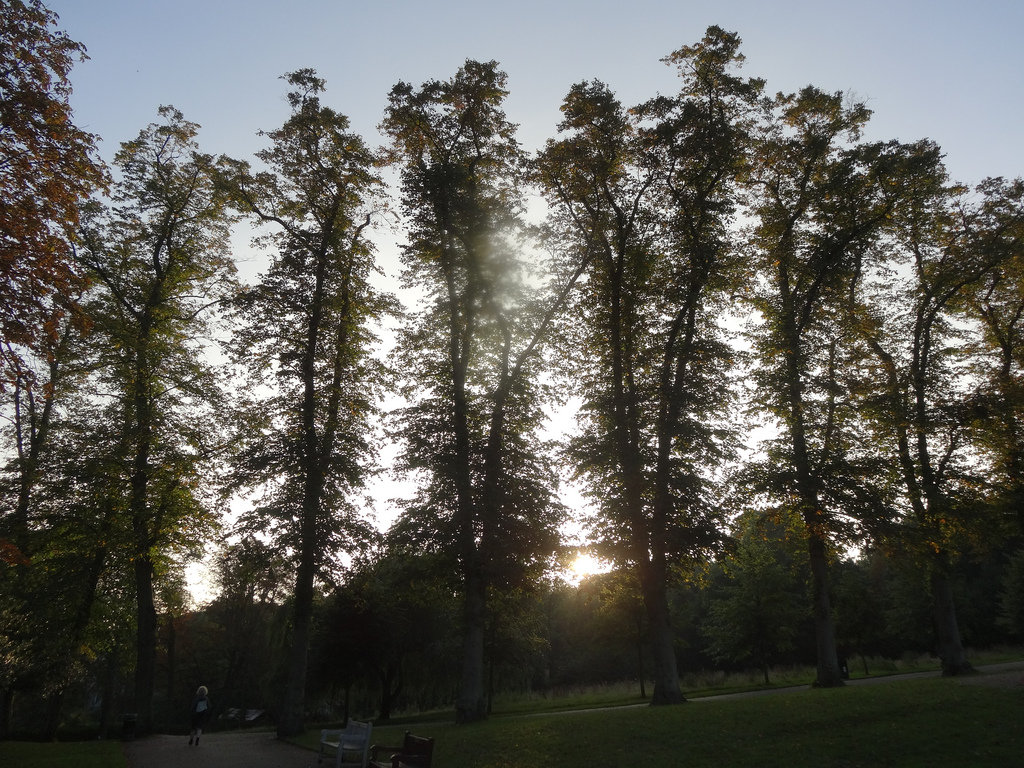 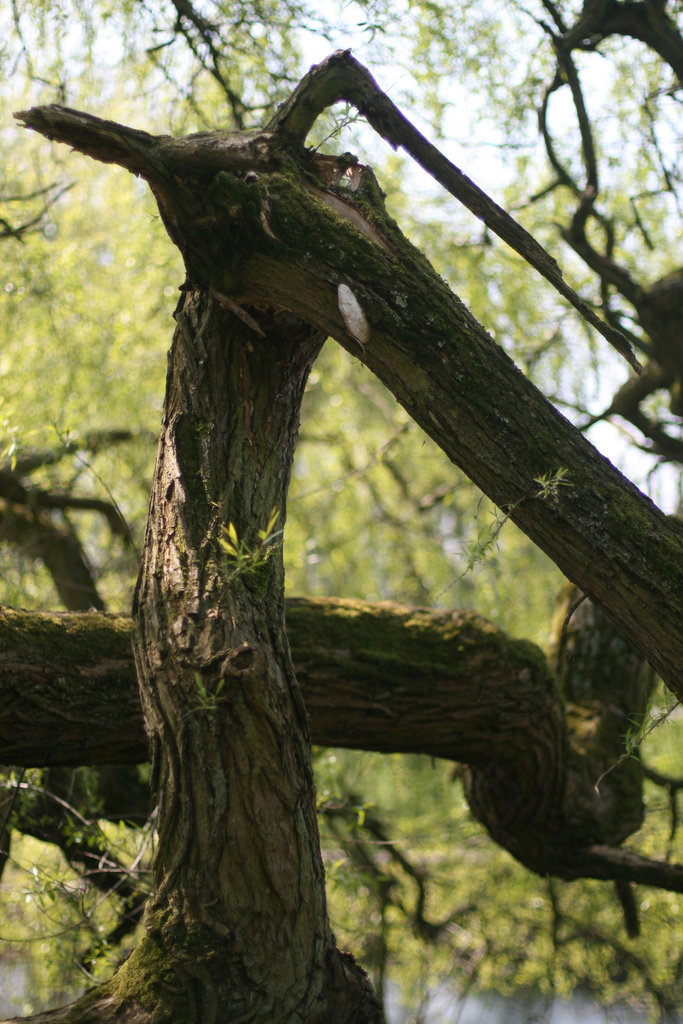 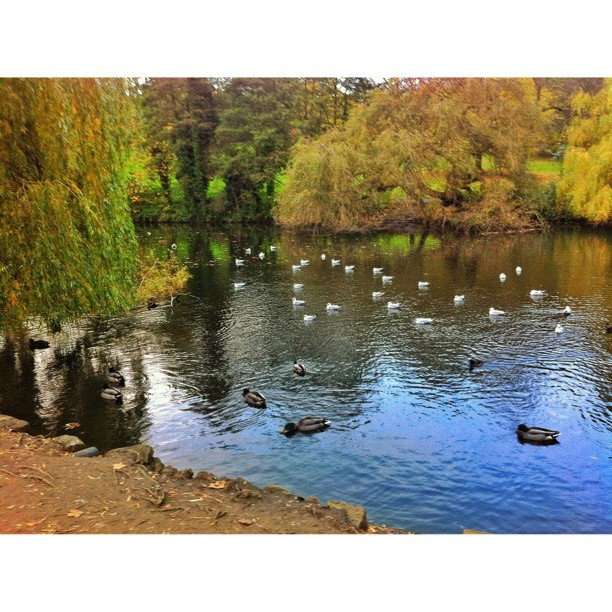