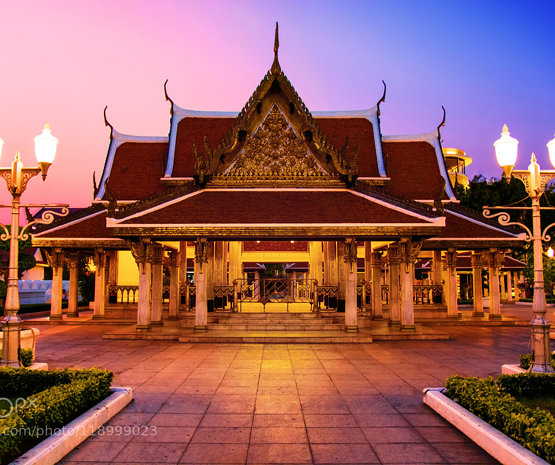 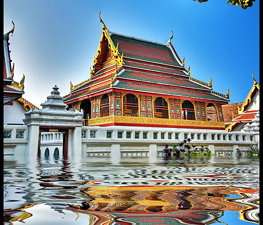 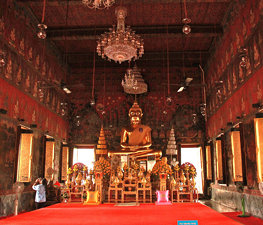 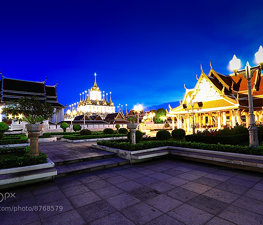 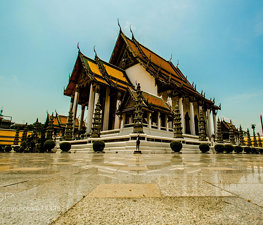 The temple dates back to Ayutthaya era, when it was called Wat Sakae. King Rama I renovated the temple and renamed it to Wat Saket.

Phu Khao Thong (Golden mountain, ภูเขาทอง) is a steep hill inside the Wat Saket compound. It is not a natural outcrop, but an artificial hill.

At the base of the Golden Mount . . — grantthai @ Flickr

During the reign of King Rama III (1787 – 1851) the decision was made to build a Chedi of huge dimensions to add to the Wat Saket temple. However, the large Chedi collapsed during the construction process because the soft soil beneath would not support it. The resulting mud-and-brick hillock was left alone for about half a century, taking the shape of a natural hill and becoming overgrown with weeds. Since then it looked like a natural small mountain it received its name of "Phu Khao" (ภูเขา) at that time.

Finally under King Rama IV, a small Chedi was built on the hilltop. This smaller structure was finished under King Rama V (1853– 1910), when a Buddha relic from India was housed in the Chedi. In the 1940s the surrounding concrete walls were built to prevent the hill from eroding.

There is an important festival at Wat Saket every November that includes a beautiful candlelight procession up Phu Khao Thong.

Phu Khao Thong has become a popular tourist attraction in Bangkok, but the rest of the Wat Saket temple area is much less visited.

Shana Leigh
I love love love this temple so very much! It’s so beautiful, special, and rich with detail and history. Highly recommend visiting here!

Katie Nutsaraphon
I want to prayer my god and I wish bad things and unlucky please leave of my life. I wish to all people are always happy and hope. Peace is sweet cake.

Amaravati Buddhist Monastery is a monastery in the Thai Forest

The Gandantegchinlen Monastery (short name: Gandan), is a 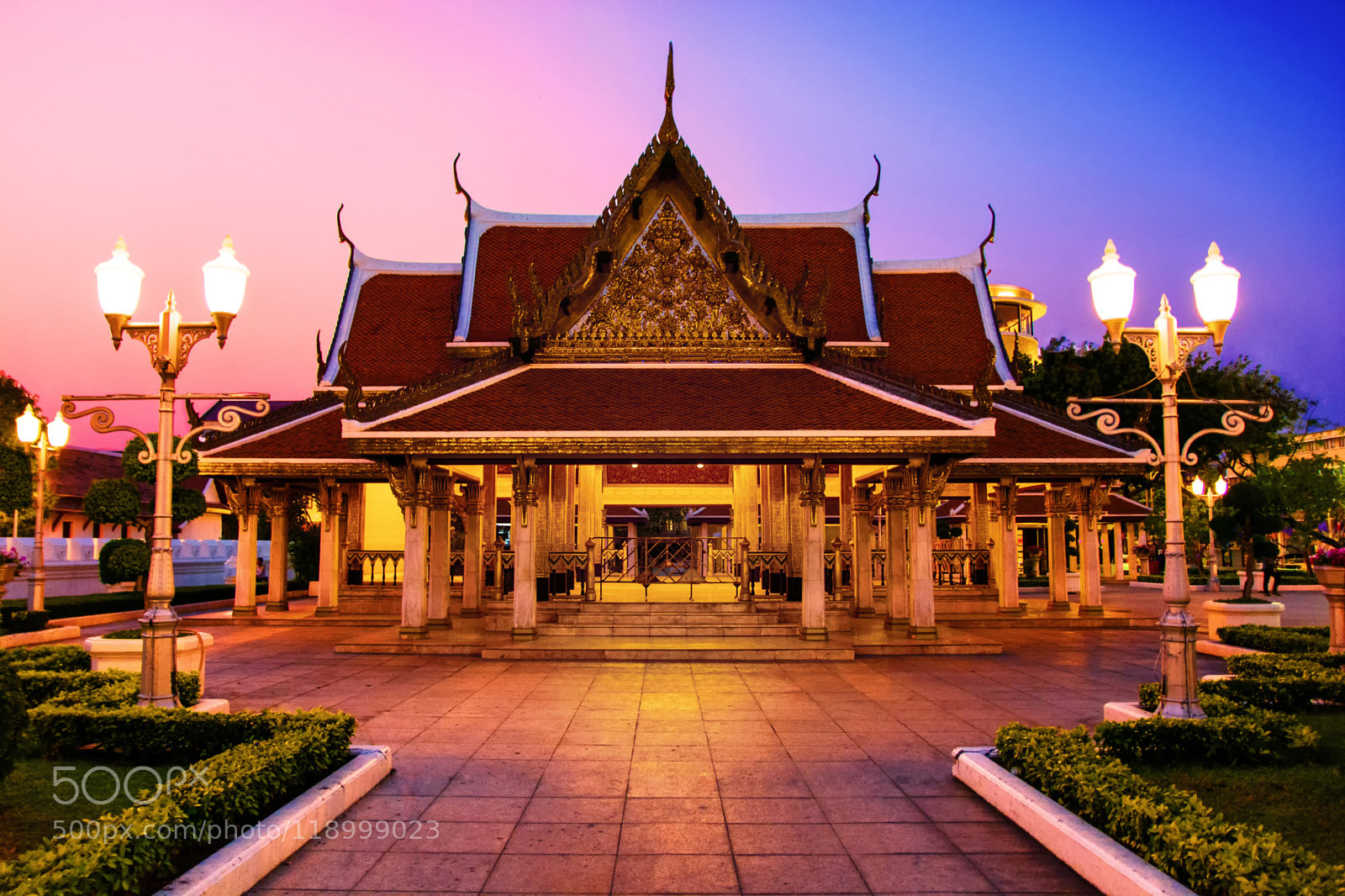 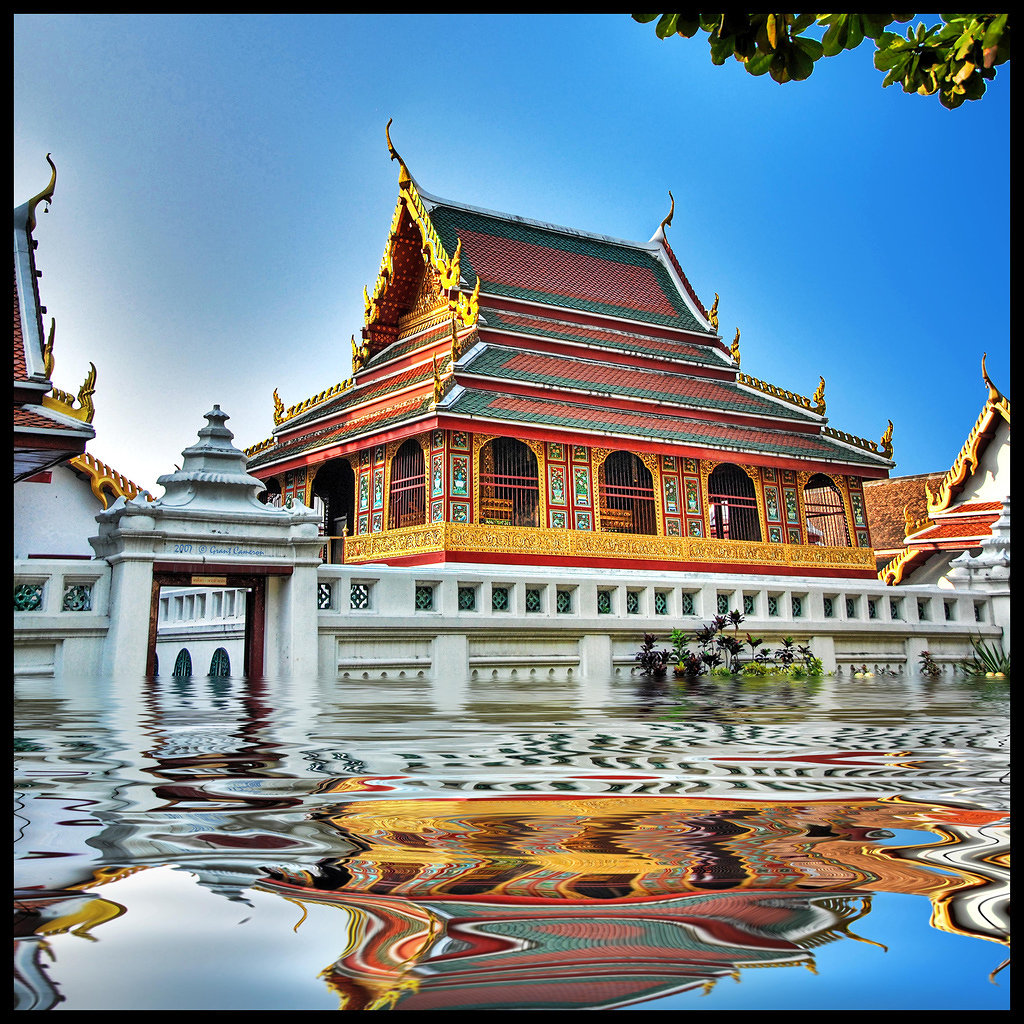 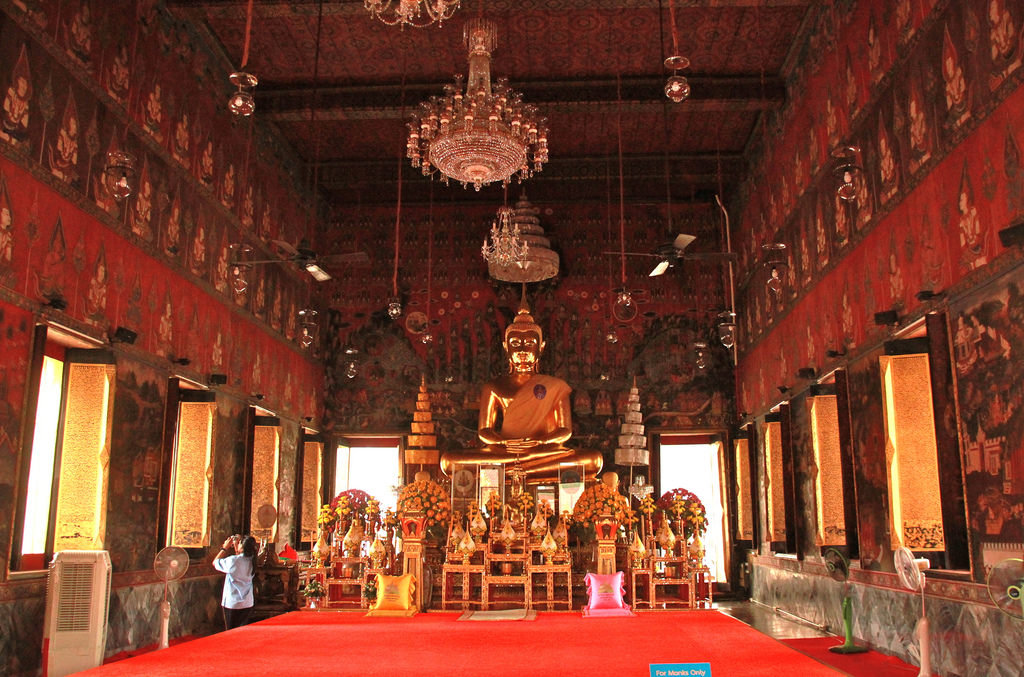 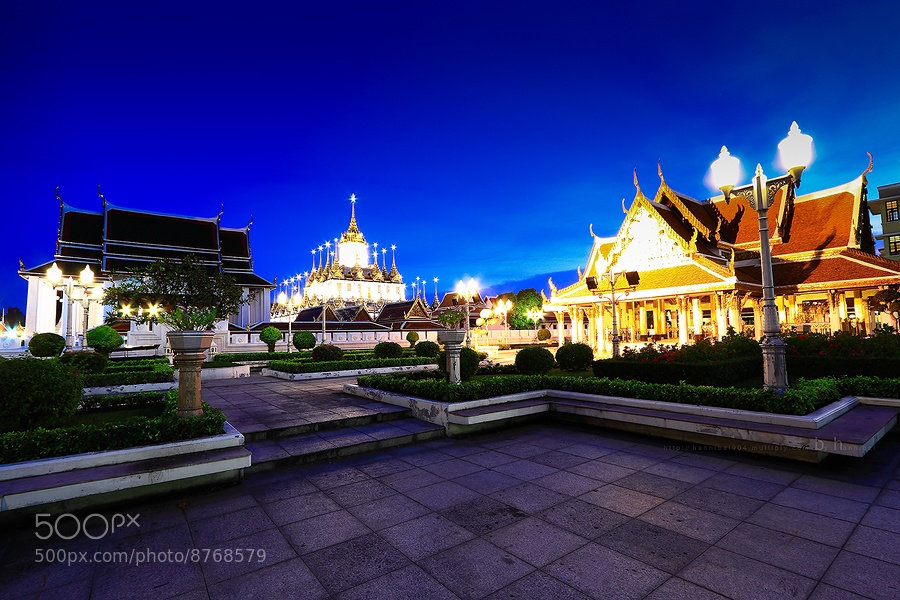 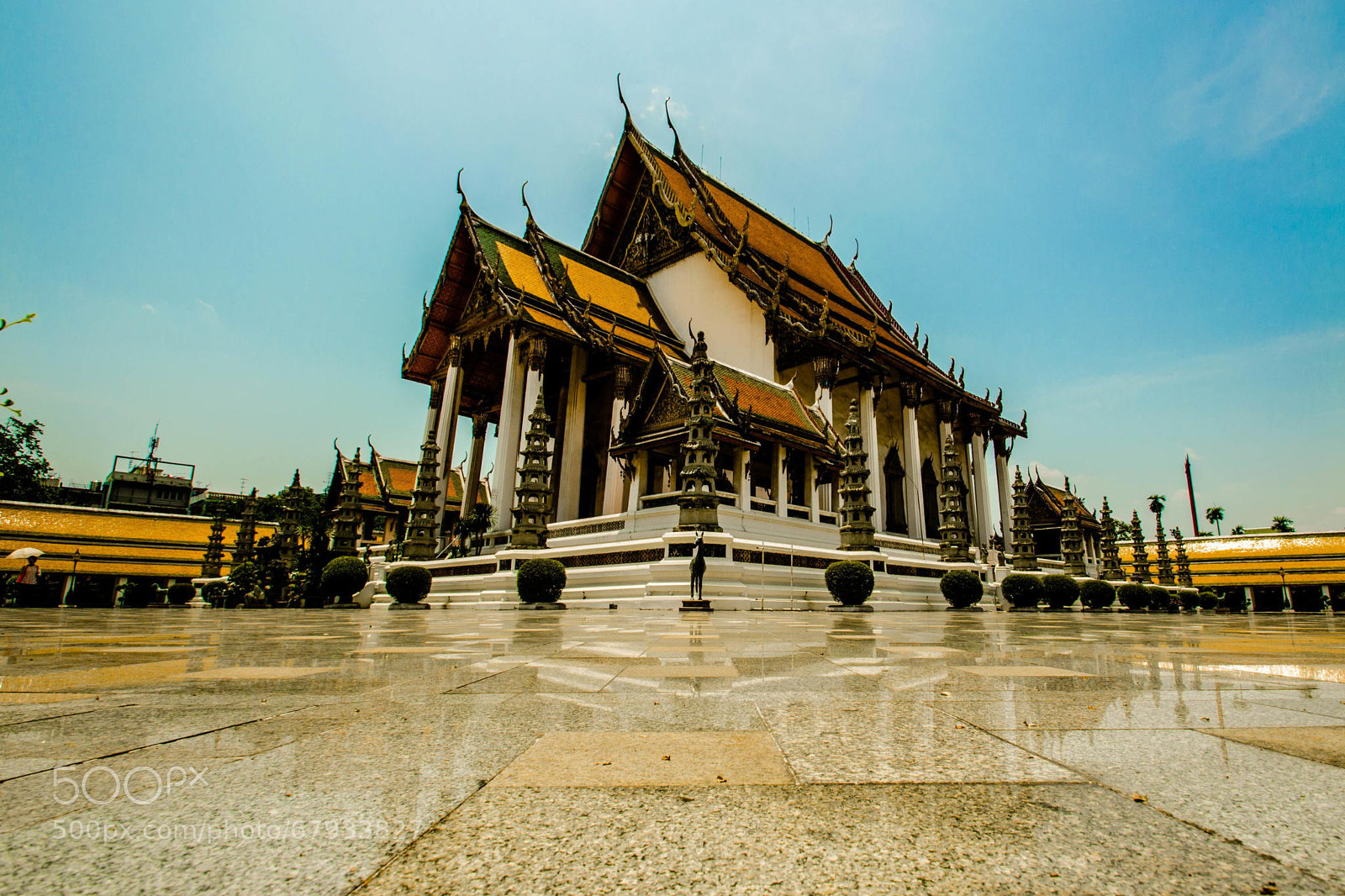 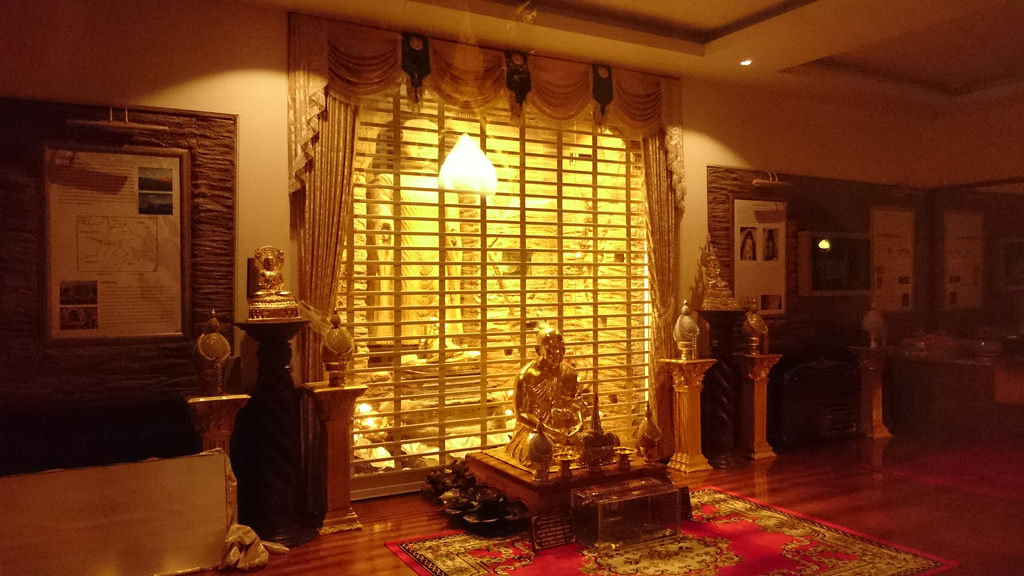 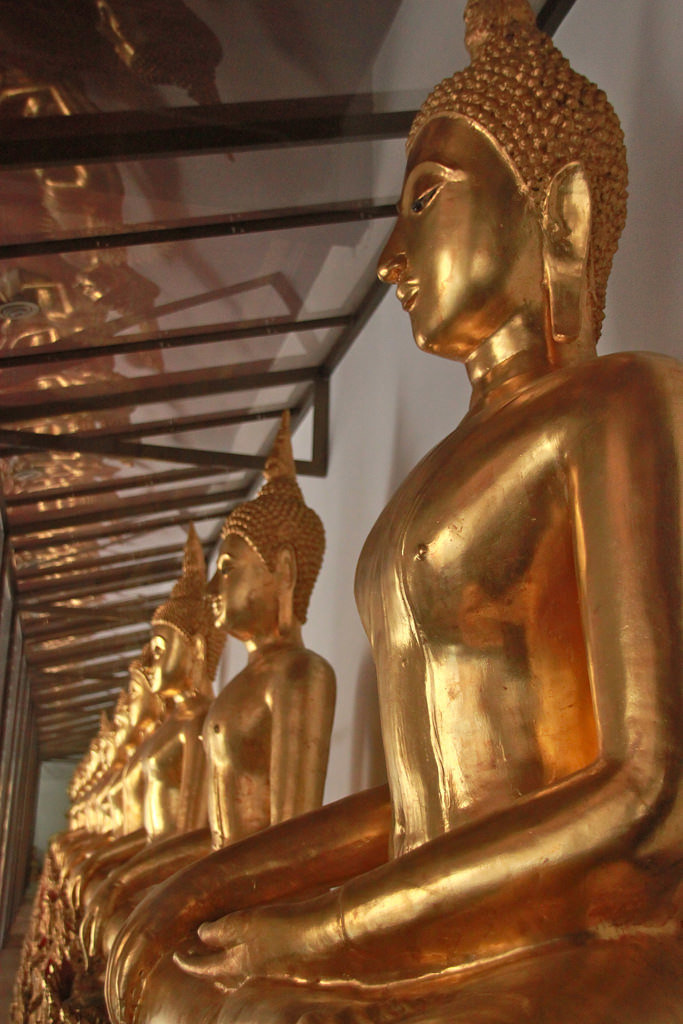 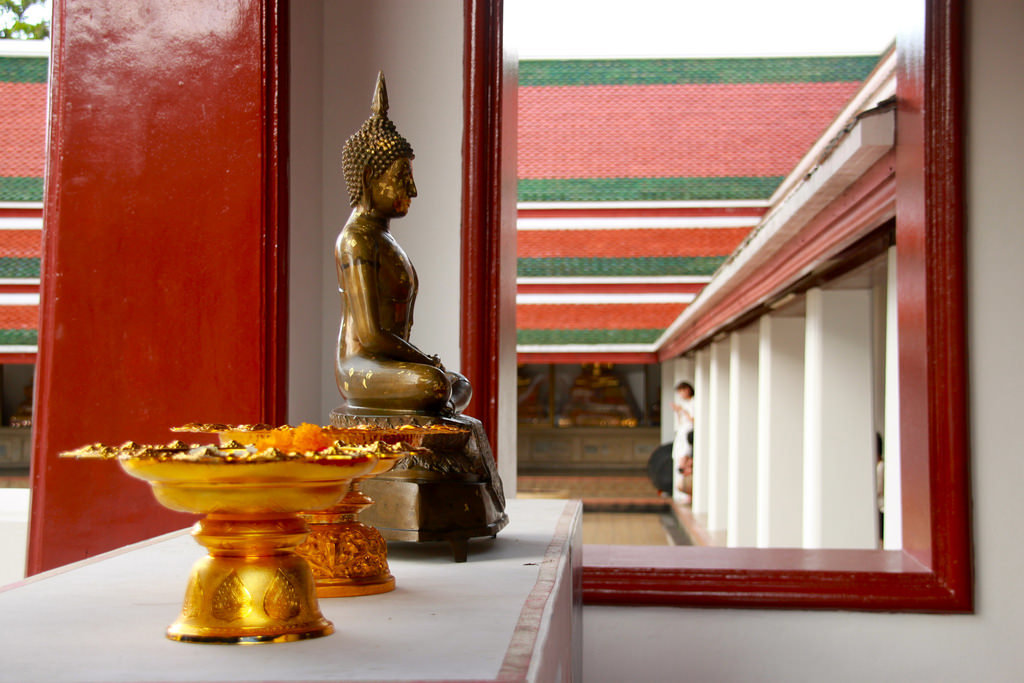 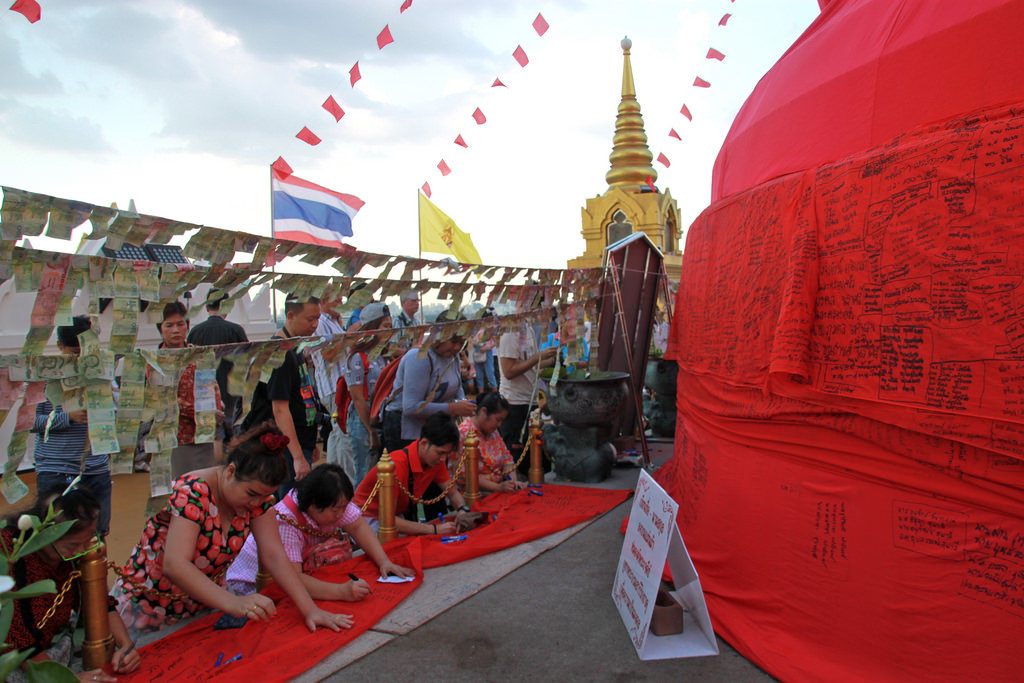 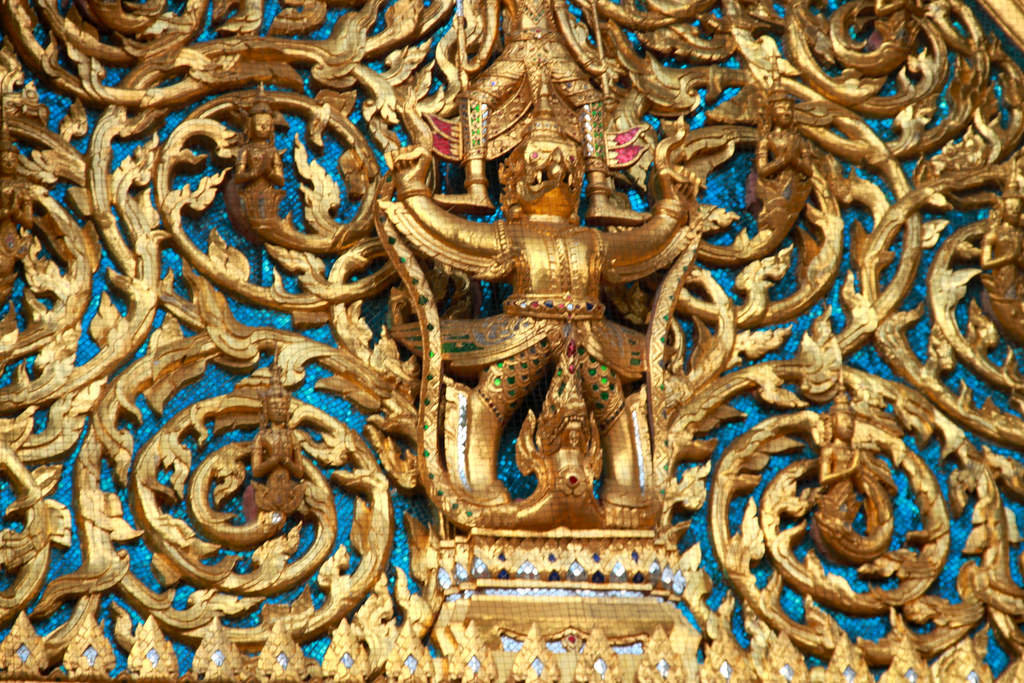 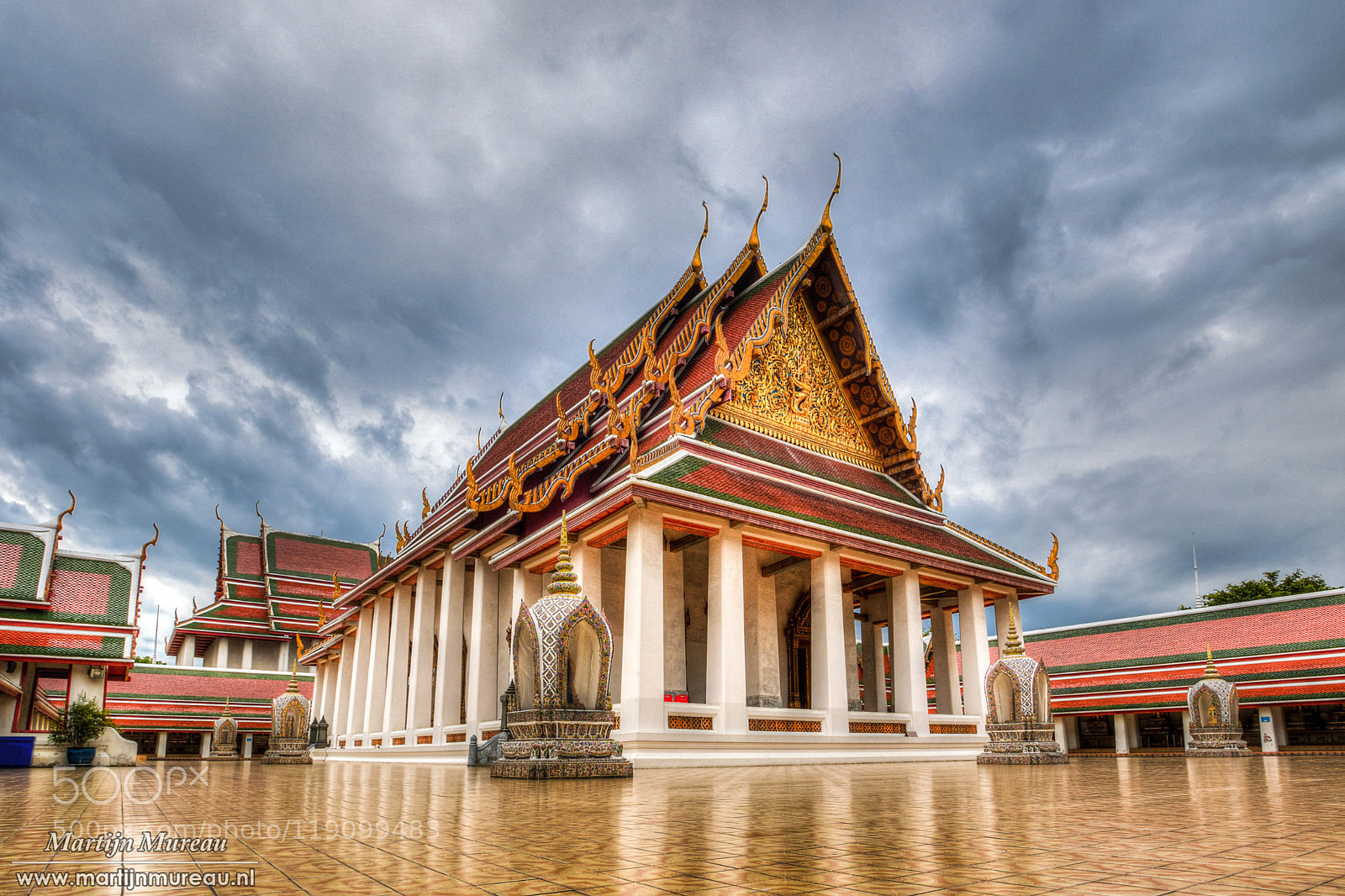