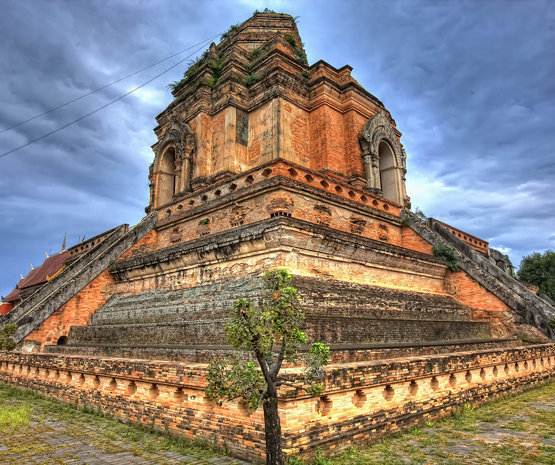 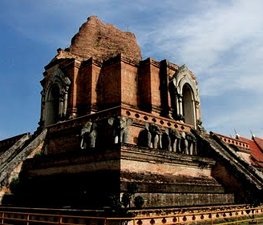 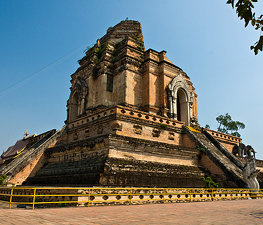 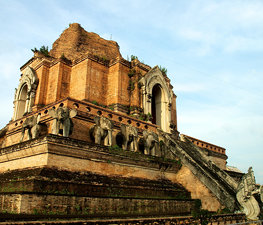 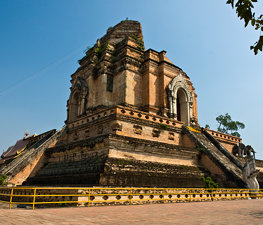 Wat Chedi Luang (Thai: วัดเจดีย์หลวง, lit. temple of the big stupa) is a Buddhist temple in the historic center of Chiang Mai, Thailand. The current temple grounds were originally made up of three temples — Wat Chedi Luang, Wat Ho Tham and Wat Sukmin.

The construction of the temple started in the 14th century, when King Saen Muang Ma planned to bury the ashes of his father there. After 10 years of building time it was left unfinished, later to be continued after the death of the king by his widow. Probably due to stability problems it took until mid-15th century to be finished during the reign of king Tilokaraj. It was then 82 m high and had a base diameter of 54 m, at that time the largest building of all Lanna. In 1468, the Emerald Buddha was installed in the eastern niche. In 1545, the upper 30 m of the structure collapsed after an earthquake, and shortly thereafter, in 1551, the Emerald Buddha was moved to Luang Prabang.

In the early 1990s the chedi was reconstructed, financed by UNESCO and the Japanese government. However the result is somewhat controversial, as some claim the new elements are in Central Thai style, not Lanna style. For the 600th anniversary of the chedi in 1995, a copy of the Emerald Buddha made from black jade was placed in the reconstructed eastern niche. The icon is named official Phra Phut Chaloem Sirirat, but is commonly known as Phra Yok.

Also on the temple grounds is the city pillar (Lak Mueang) of Chiang Mai, named Sao Inthakin. It was moved to this location in 1800 by King Chao Kawila; it was originally located in Wat Sadeu Muang. He also planted three dipterocarp tree there, which are supposed to assist the city pillar to protect the town.

In a viharn near the entrance to the temple is the Buddha statue named Phra Chao Attarot (Eighteen-cubit buddha), which was cast in the late 14th century. On the other side of the chedi is another pavilion housing a reclining buddha statue.

Jesse Johnston
Easily my favorite and one of the historic temples in Chiang Mai. Previously home to one of the tallest pagodas in Thailand, the building has since collapsed but is still beautiful to behold.

Kris Giebens
I love this place. The site is home to the Buddhist university of Chiang Mai as well as a museum. Come at 18:00 to experience the daily meditation practice of the monks and listen to the chants.

Simple Discoveries
One of Chiang Mai's more prominent temples. Just recently started charging entrance at 40 Baht each. Note one temple is "men's only". There are equally impressive temples that are free though.

WN Kun
A beautiful historical site filled with historical info.... only if you actively google it up as you go along. There simply isnt enough information boards in the grounds. A good visit, nevertheless.

SilkAir
The 86-metre Wat Chedi Luang is built in the 15th century and restored to its former glory in 1992. If you are interested, you can chat with the monks about Buddhist teachings from 9am-6pm daily. 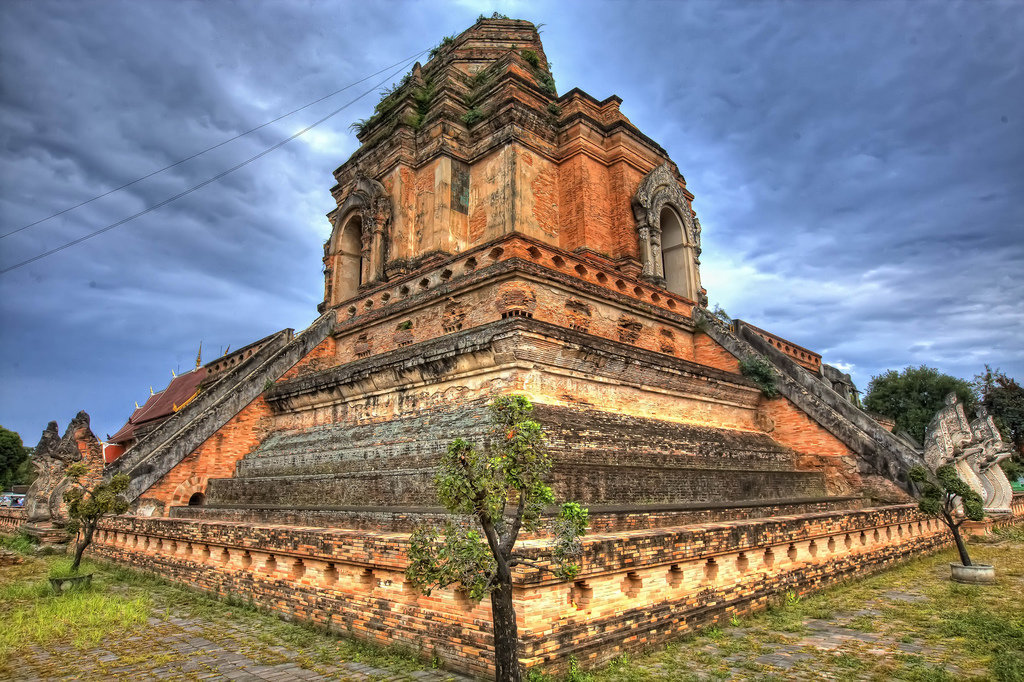 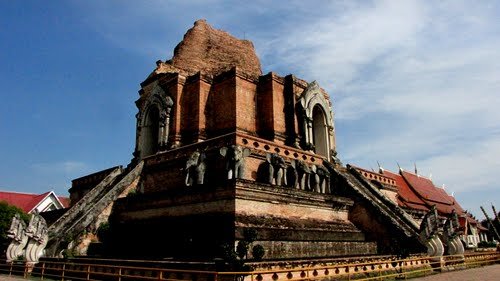 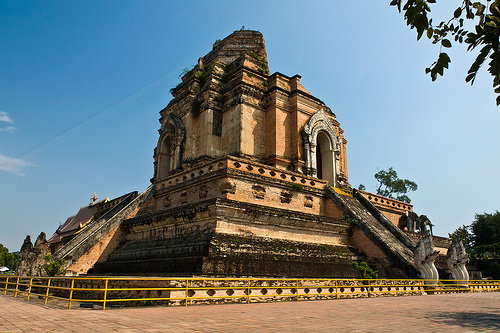 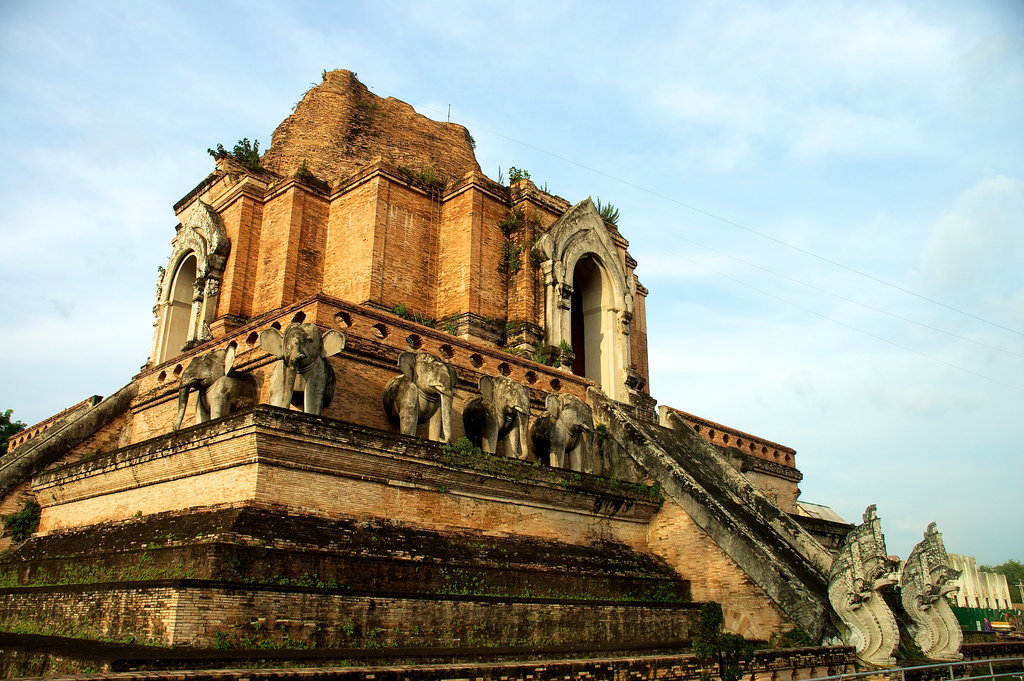 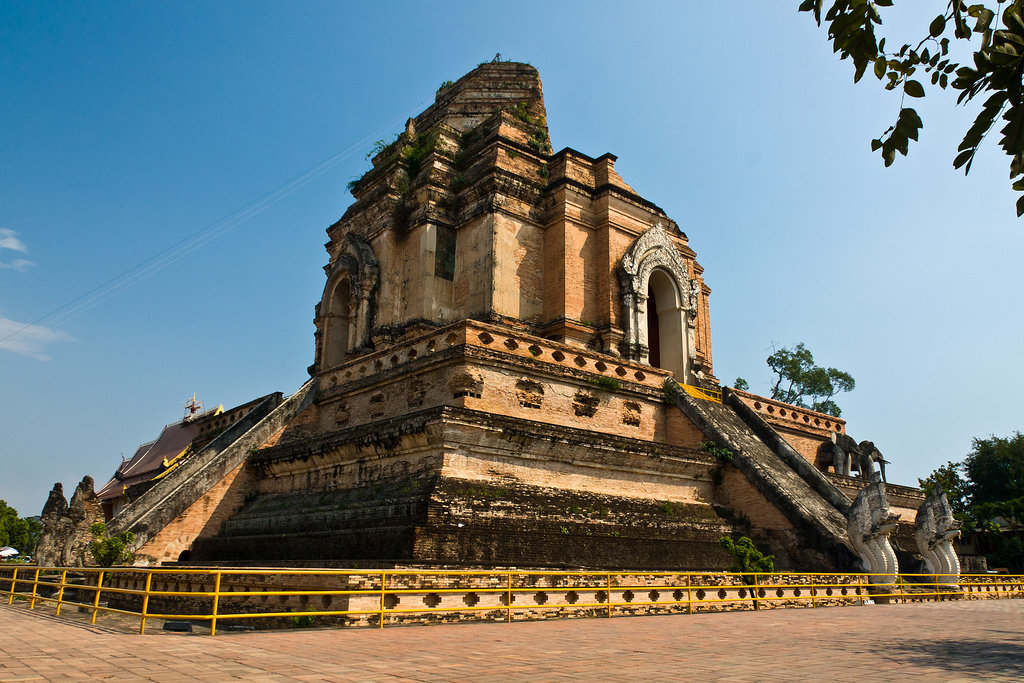 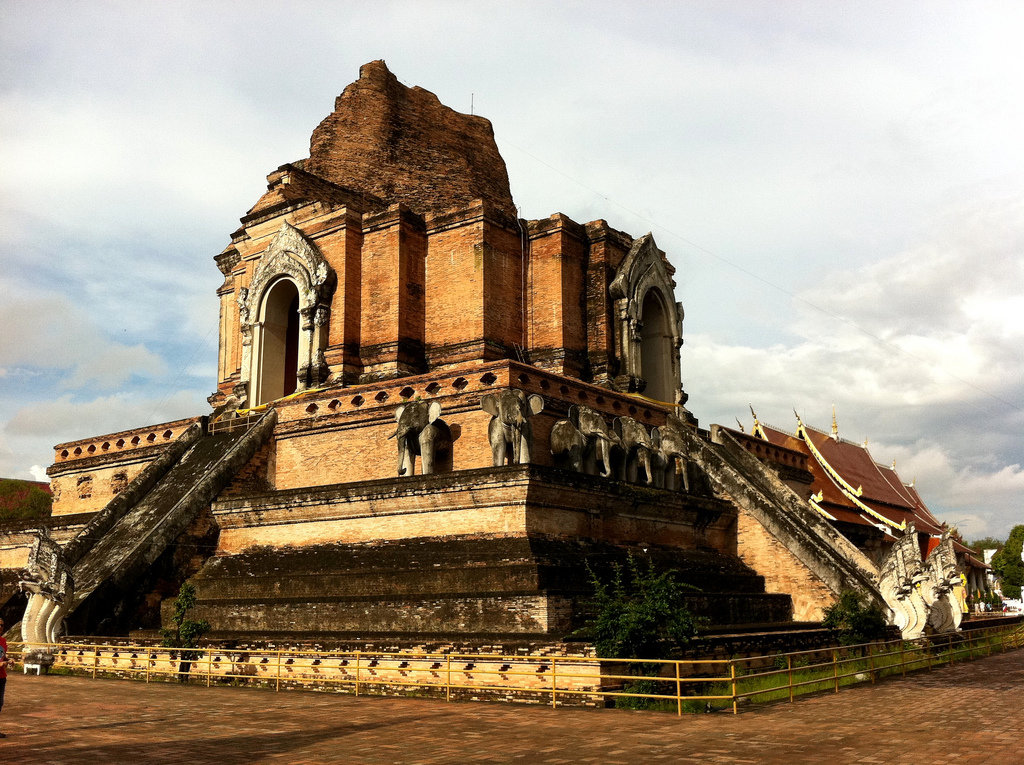 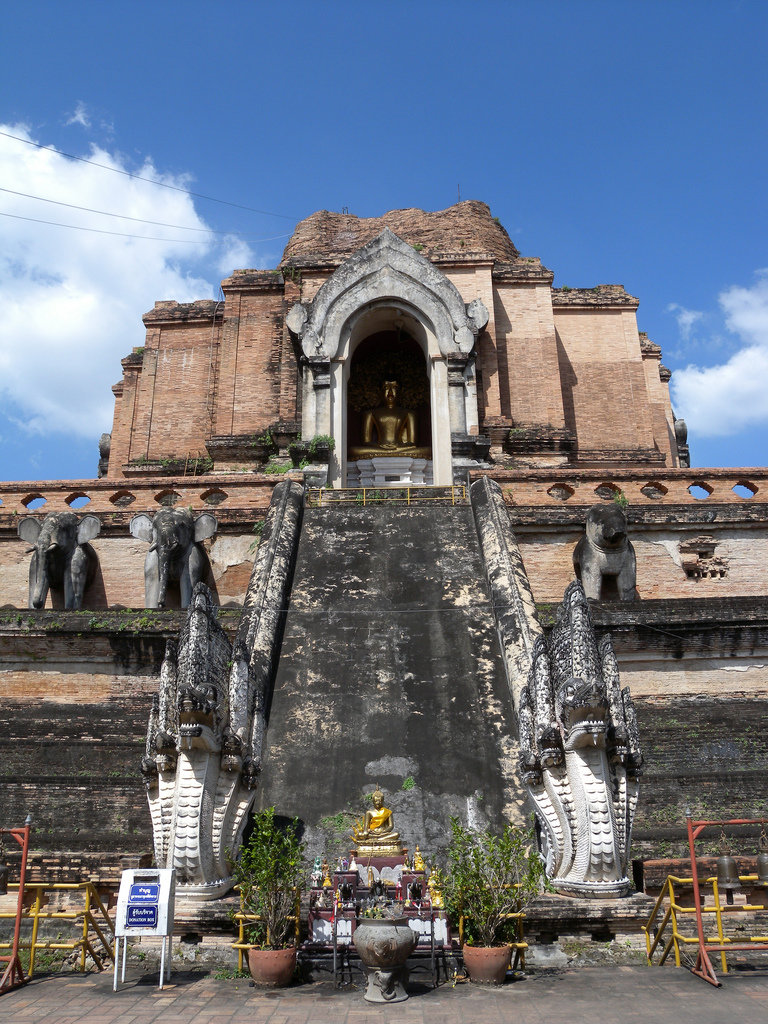 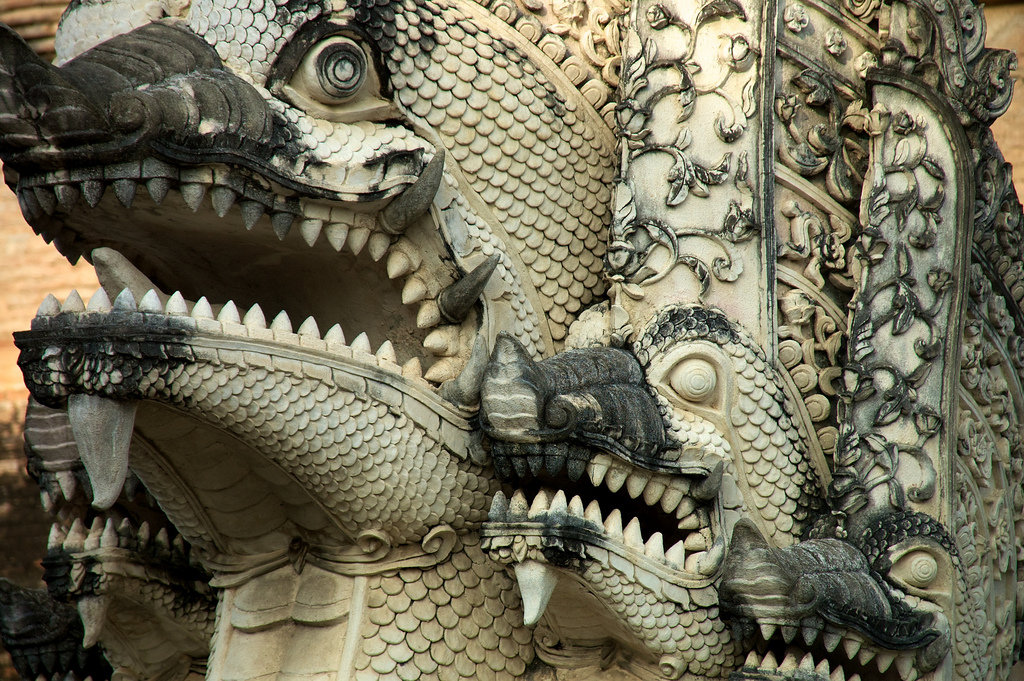 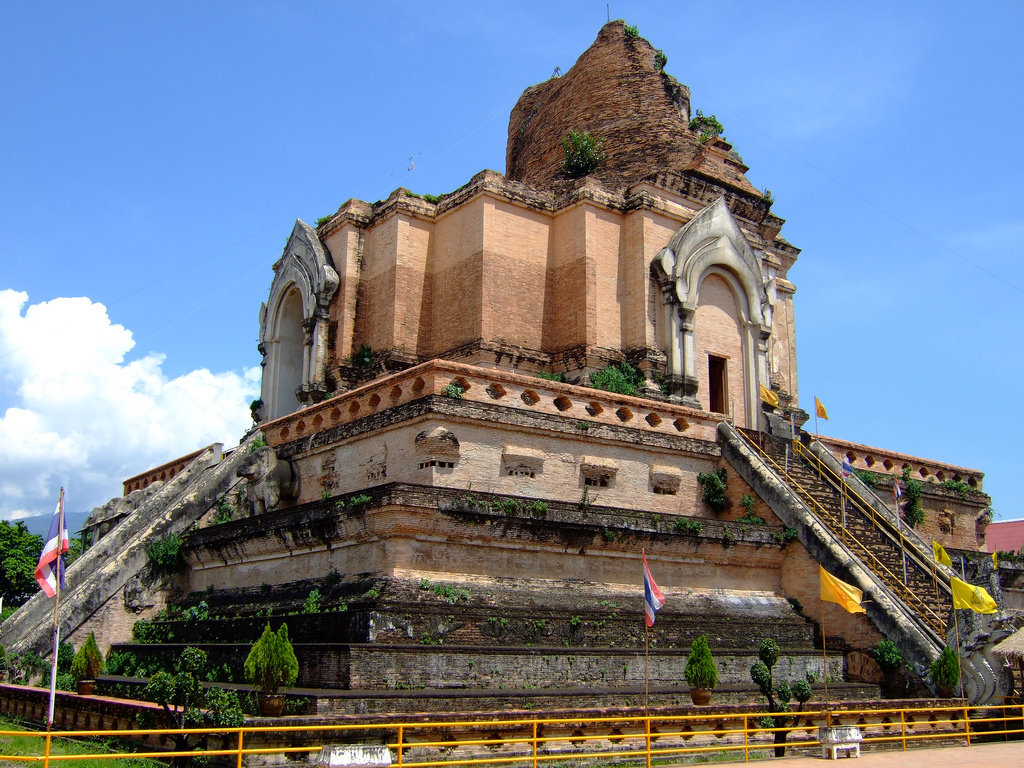 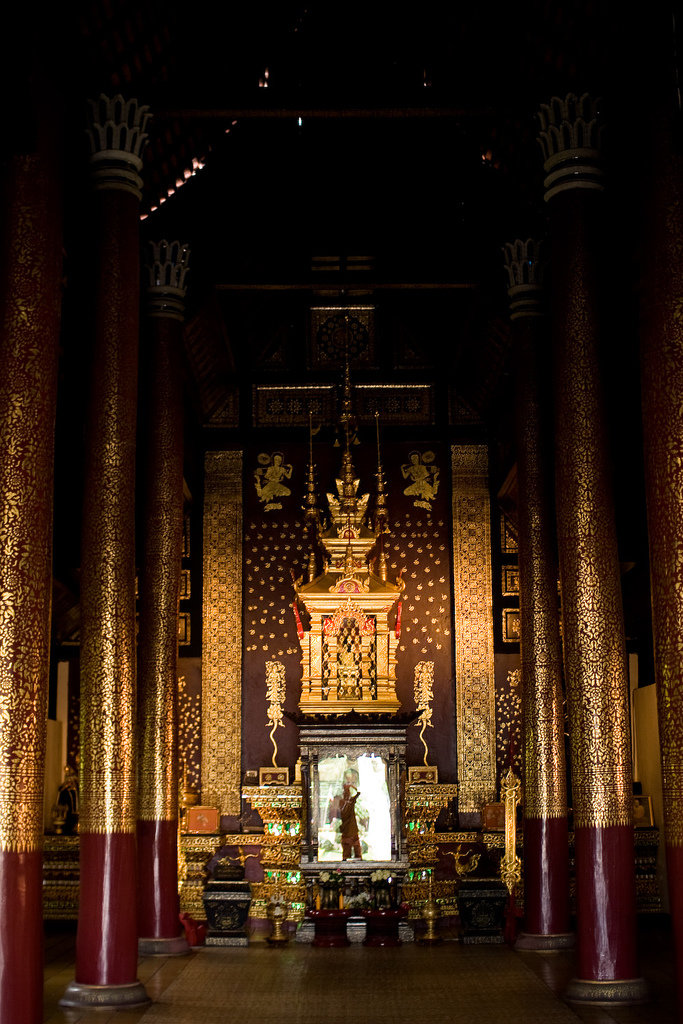 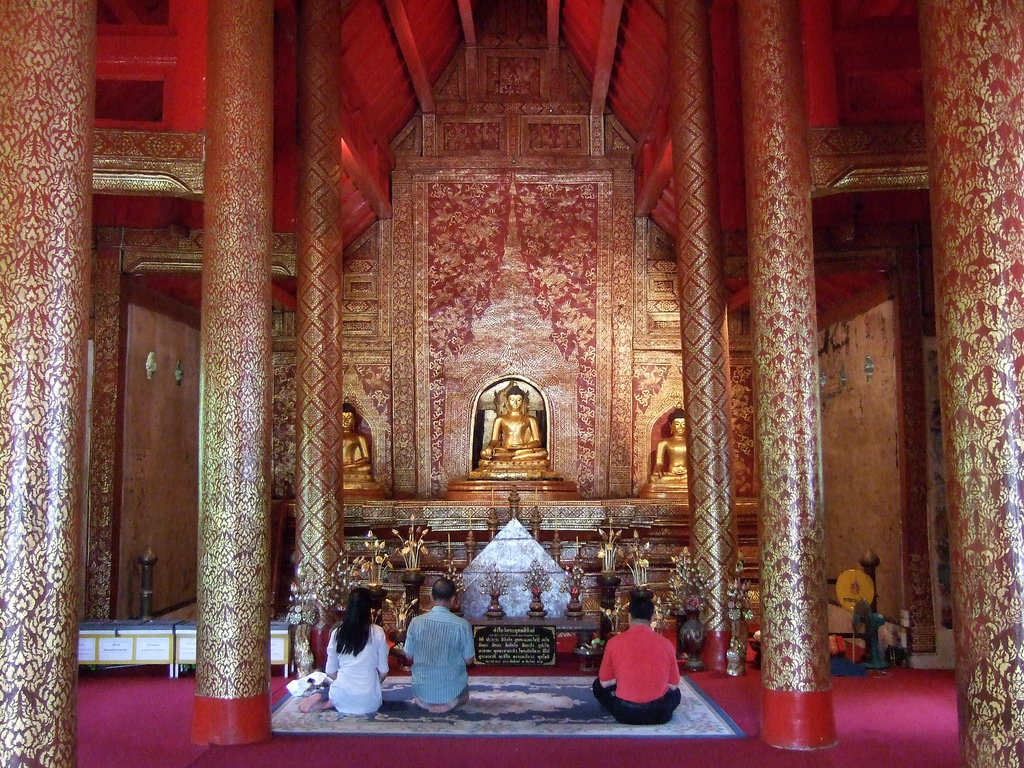 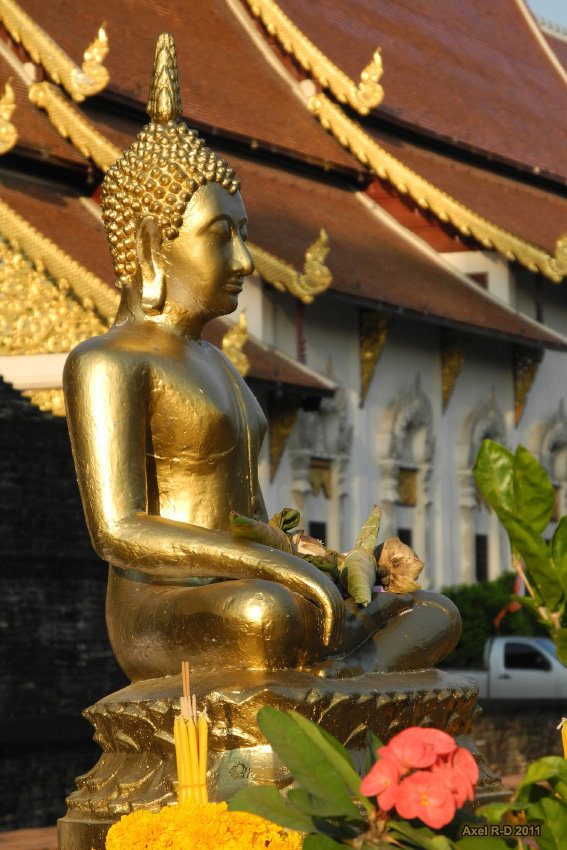