×
What are you looking for?
See all results
Castles in Walworth 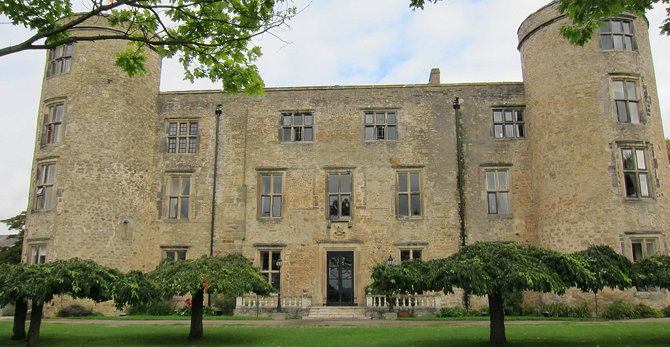 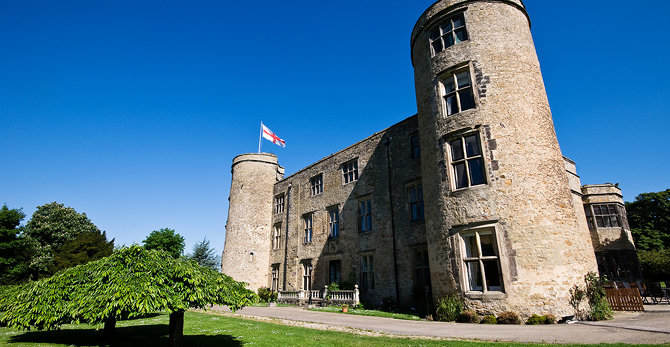 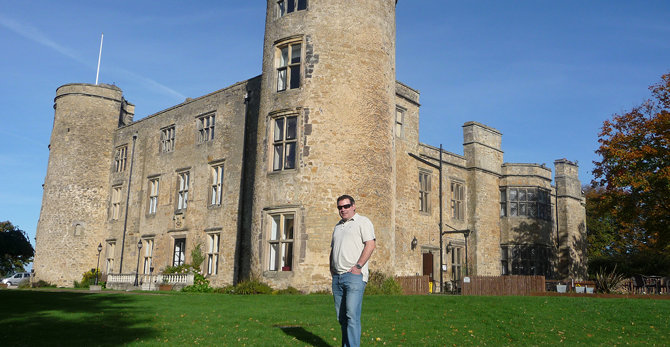 View all photos
I've been here
I Want to visit
Get directions
6,091 people have been here
7.3/10
Translate
Bisayâ Deutsch English Svenska Google Translate

Walworth Castle is a 16th century mansion house, built in the style of a medieval castle, which is now occupied as an hotel, situated at Walworth, near Darlington, Co. Durham. It is a Grade 1 listed building.

The Manor of High Walworth was acquired by Thomas Jennison, Auditor General of Ireland in about 1579 by purchase from the Ascough family.. The Jennisons were a strongly Catholic family.

Jennison (who died in 1589) built the present mansion on the site of an early castle and later manor house . The south front of five bays and three storeys, is flanked by two four storey round angle towers, the most westerly of which probably has medieval origins . In 1769 Francis Jennison sold the estate and emigrated to Europe

The house passed to the Harrison family and then, by marriage, to General Arthur Aylmer, whose son John Harrison Aylmer ( who succeeded in 1831) was High Sheriff of Durham in 1864.

The Aylmers sold the estate in the 1930s. During World War II it was used as a Prisoner of War Camp and in 1950 it became a Girls' School. More recently it was renovated and converted for use as an hotel

Carl Griffin
Sunday roasts are exceptional. Great to eat & drink in a castle. 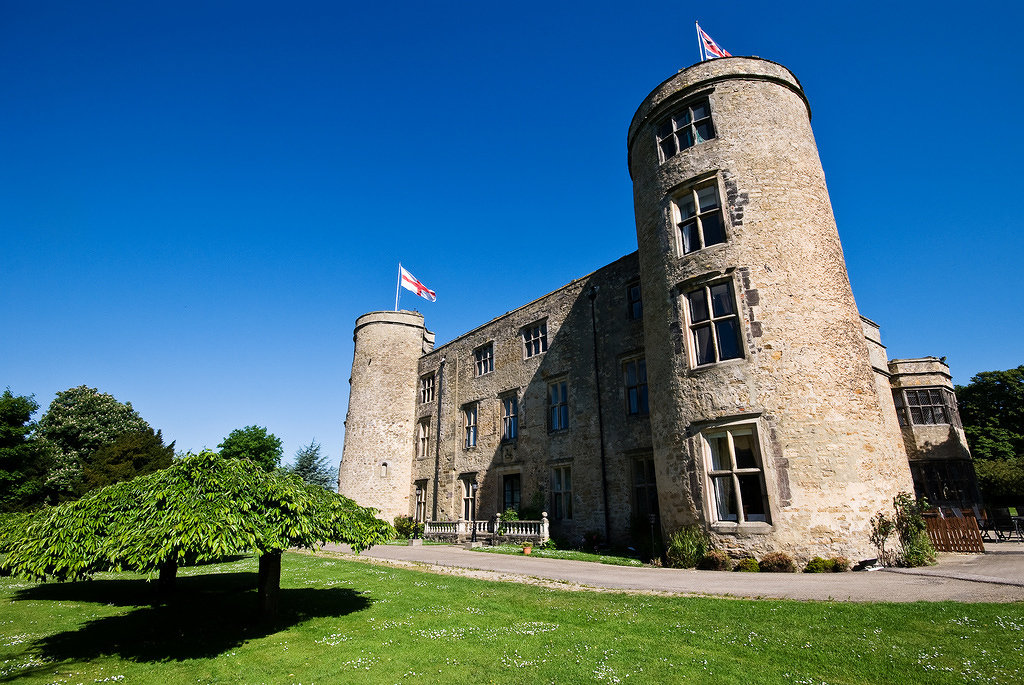 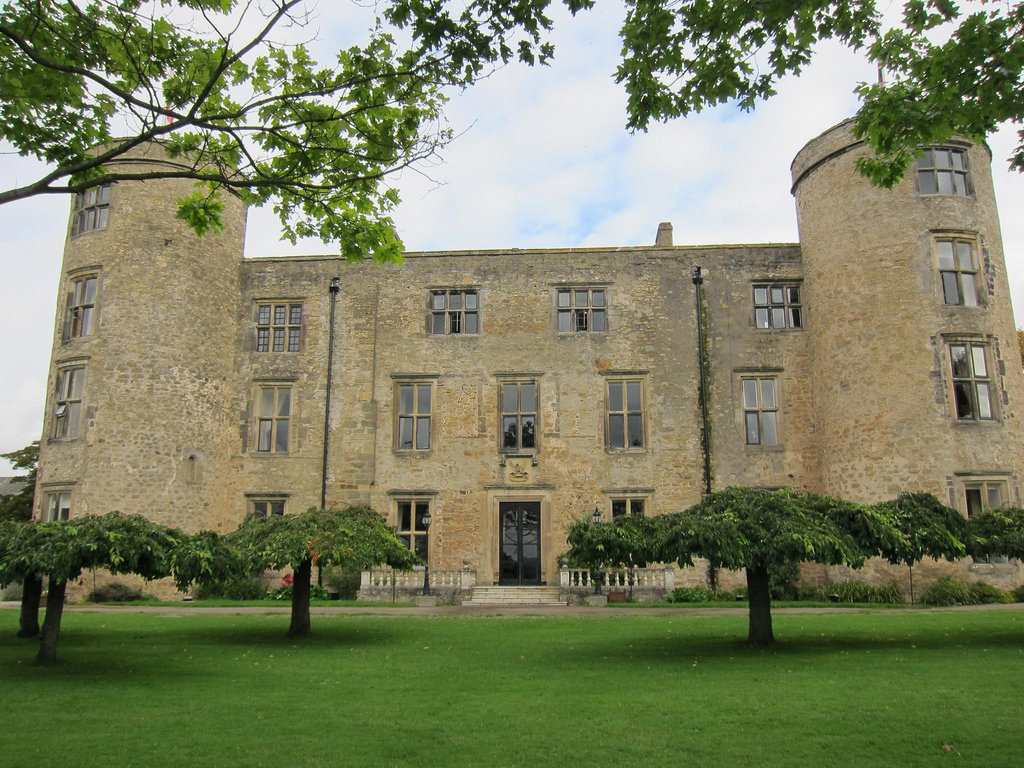 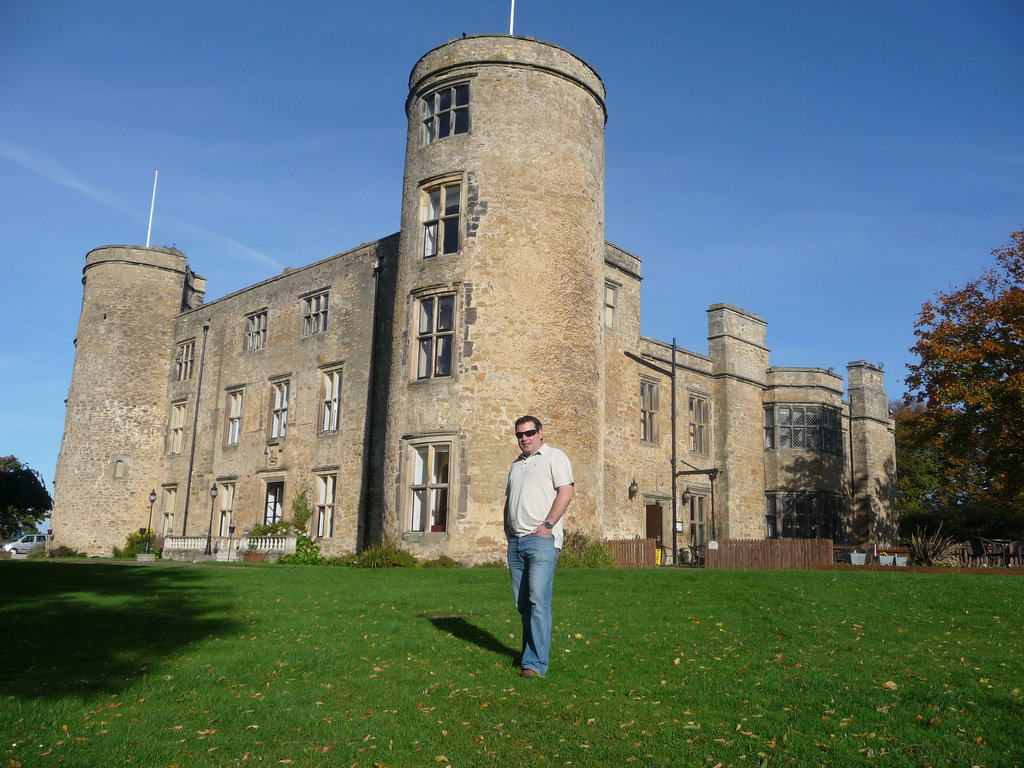 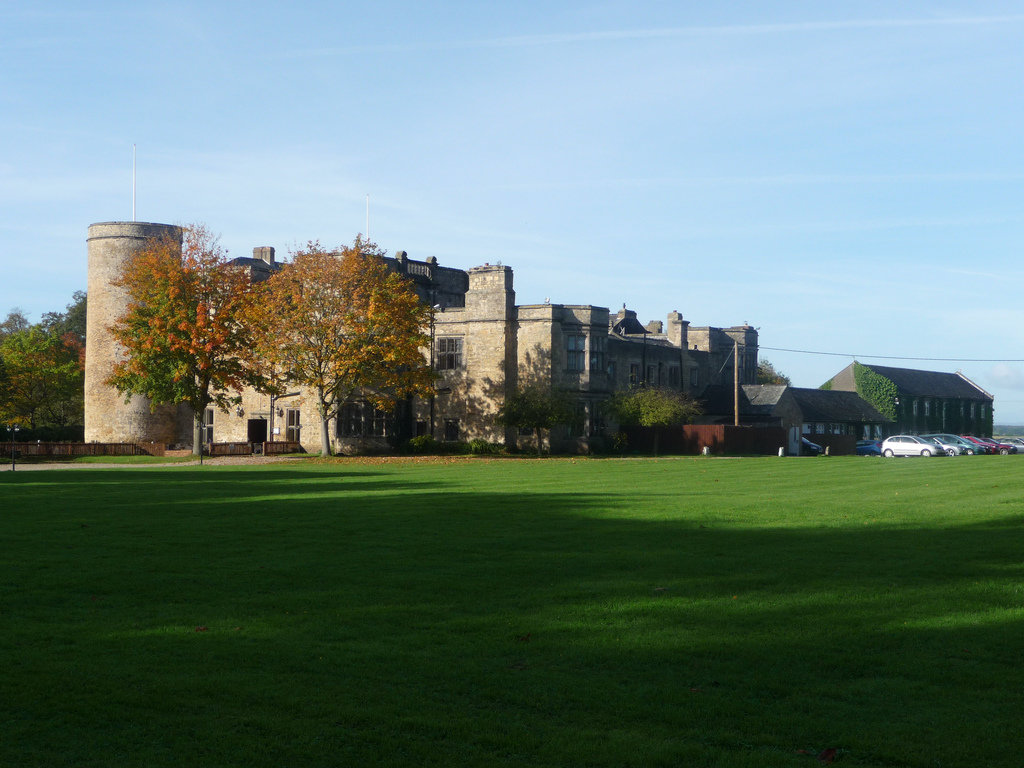 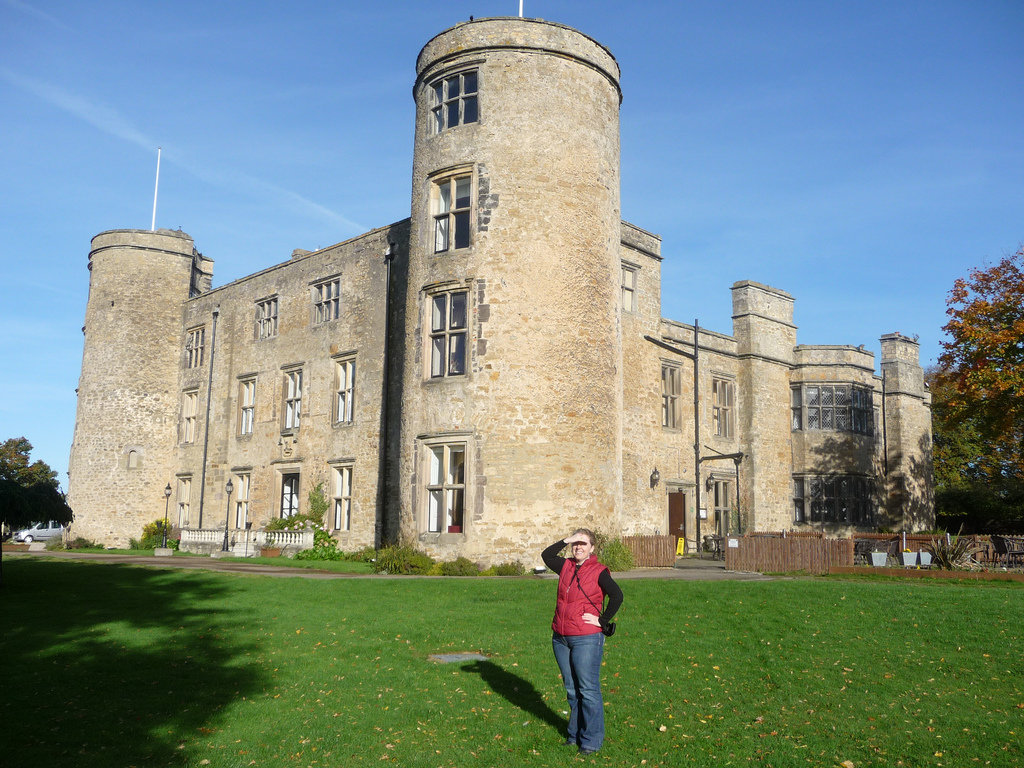