×
What are you looking for?
See all results
Art museums and galleries in Walsall 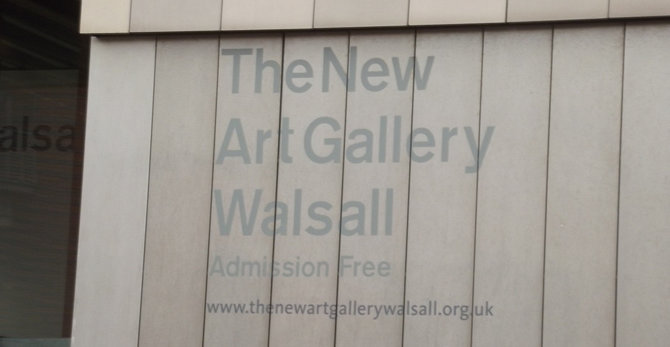 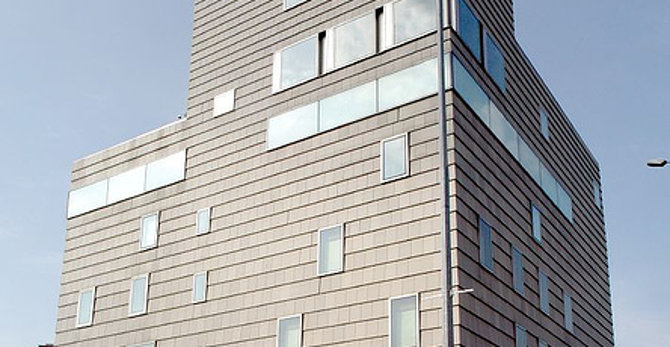 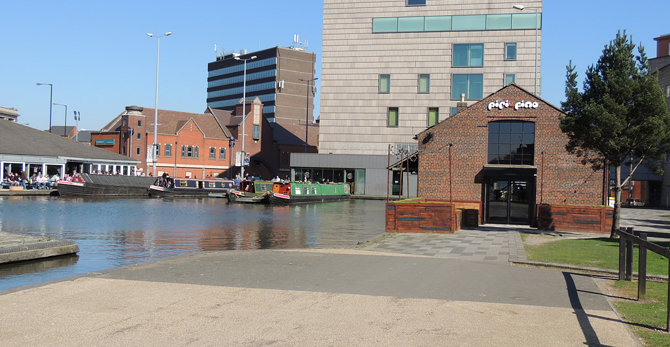 The New Art Gallery is sited in the centre of the West Midlands town of Walsall, England. It was built with £21 million of public funding, including £15.75 million from the UK National Lottery and additional money from the European Regional Development Fund and City Challenge.

Designed by the architects Caruso St John after winning an international design competition, it opened in January 2000, replacing the town's old gallery and an arts centre that had been closed by the Council almost a decade earlier. The New Art Gallery's stark building won several architectural awards. The five storey building is clad in pale terracotta and has a floor area of 5,000 square metres (53,820 sq ft). The public square surrounding the building was designed by Richard Wentworth and Catherine Yass.

The Gallery houses the fixed Garman Ryan collection of sculptures and paintings by modern masters including a large selection of work by Jacob Epstein which was donated by his late wife Lady Epstein and her friend Sally Ryan. The temporary exhibition galleries on the third and fourth floor are dedicated to exhibiting the best of contemporary and historic art.

Its first Director was Peter Jenkinson. After he stepped down, no further Director was appointed by the Council for over two years. In May 2005, former BALTIC director Stephen Snoddy was appointed and he took up his post in September 2005.

The gallery is family friendly and hosts a range of free activities for children and young people in school holidays and throughout the year. Free community events at the gallery include Diwali Celebrations, Islamic Arts Festival, late night events and a singles night.

The gallery is open from 10am to 5pm, Tuesday - Saturday (and Bank Holiday Mondays), and 11am to 4pm on Sundays with free admission to the gallery.

Costa Coffee opened a franchise in partnership with the New Art gallery; in a deal brokered by Walsall Council's Economic Regeneration team, the ground floor café in The New Art Gallery Walsall was transformed into a Costa Coffee store and opened for business on 8 August 2007.

In January 2001, a year after the gallery opened, American magazine New Criterion columnist Theodore Dalrymple said that the gallery resembled a Stasi HQ in a scathing attack on the whole town of Walsall, adding that the town was "possibly the ugliest in the world". [1]

Andy Mabbett
Use your smart phone or tablet, and the free Wi-Fi, to scan the QRpedia QR codes, and read about the exhibits on Wikipedia

Dan Slee
Listen to Slade frontman Noddy Holder in the lift as it overlooks the canal.
Load more comments
foursquare.com

Villa Park is a football stadium in the district of Aston, in

Big Brum is the local name for the clock tower on the Council House, 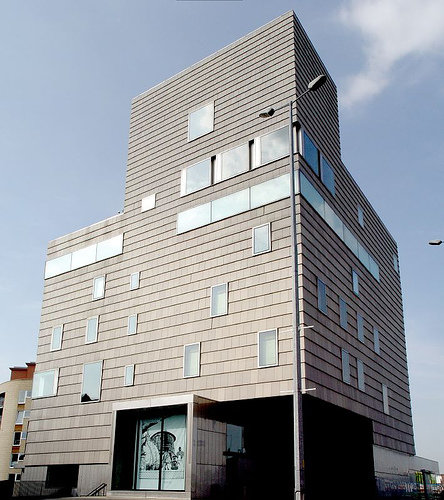 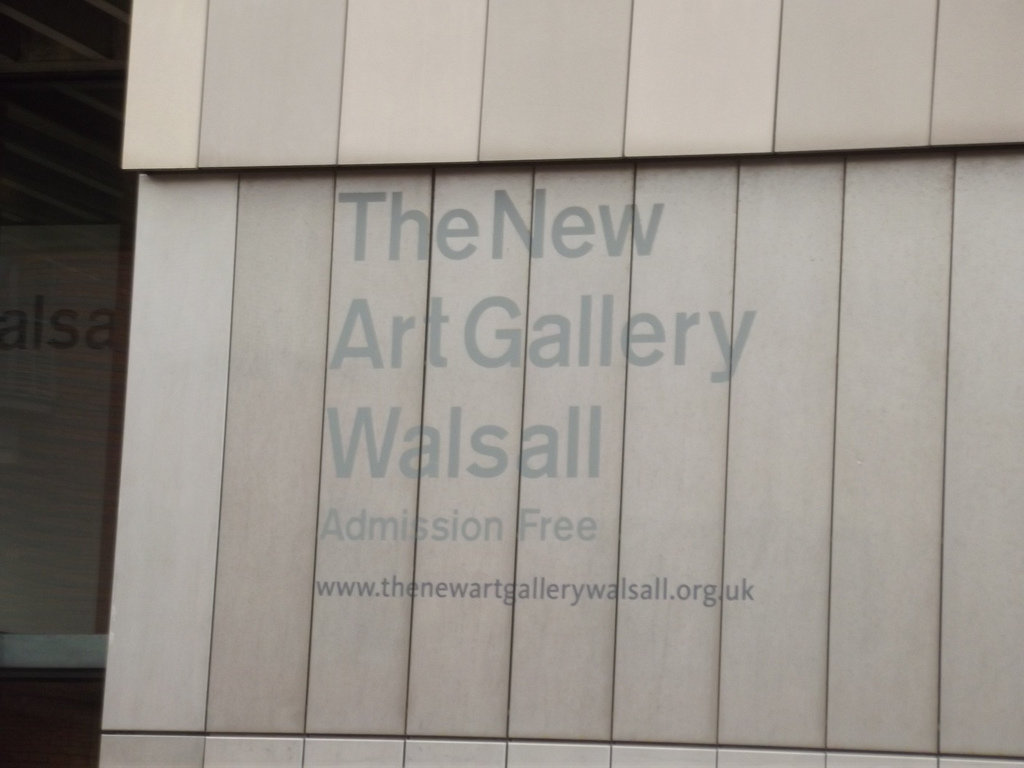 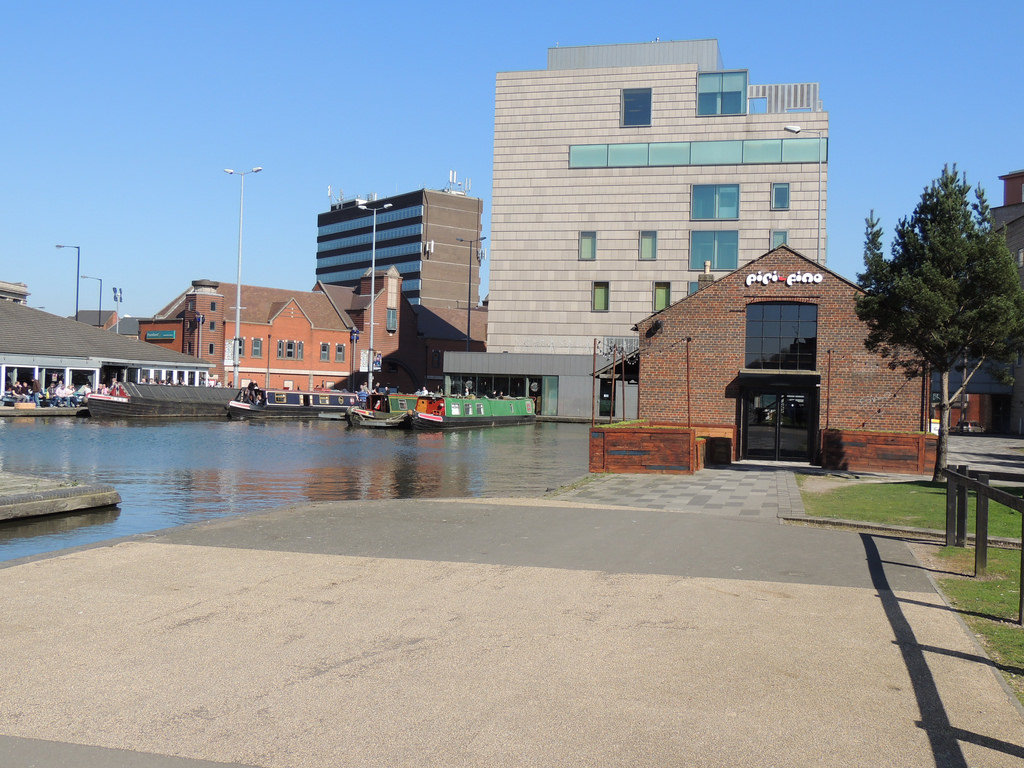 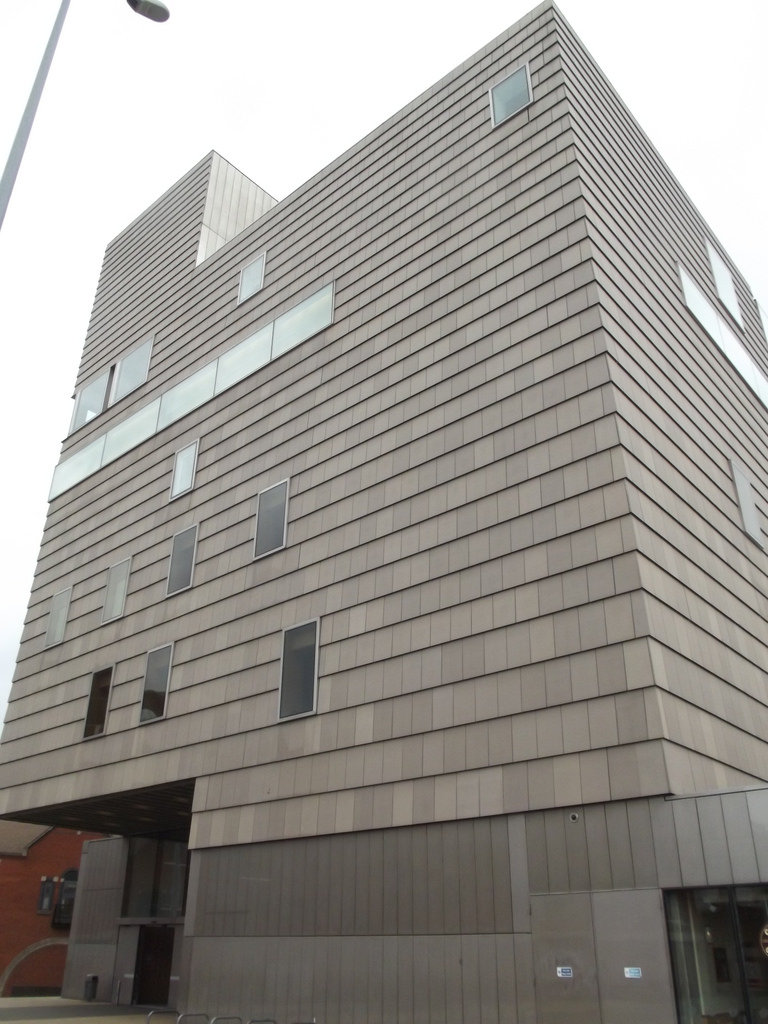 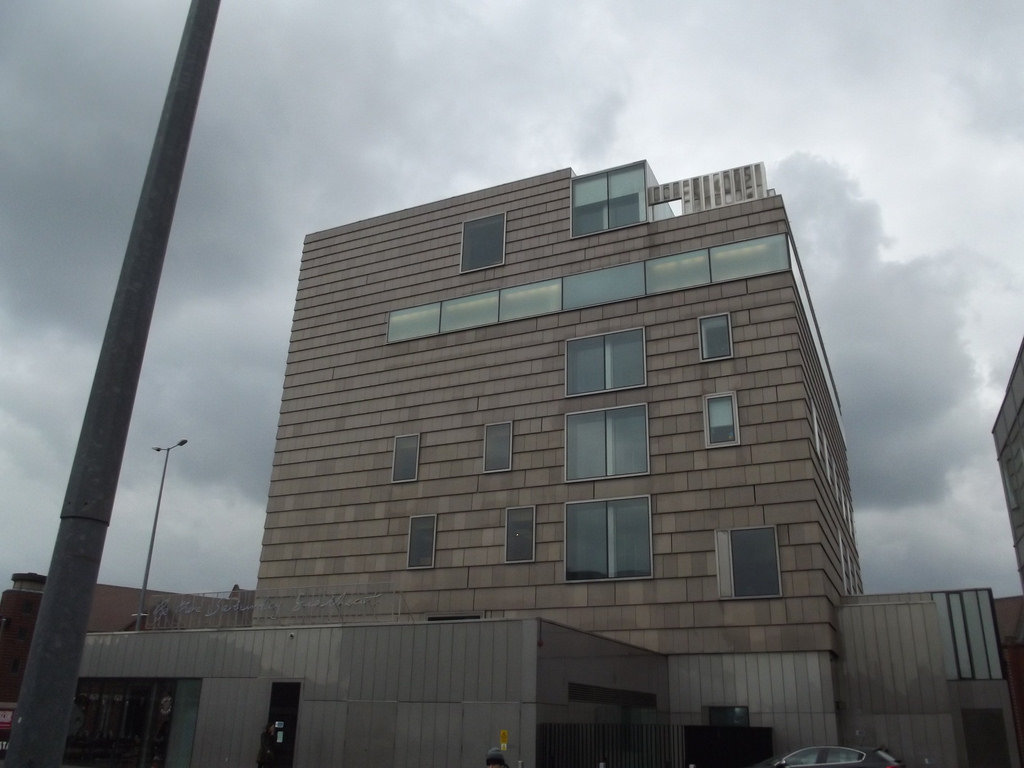 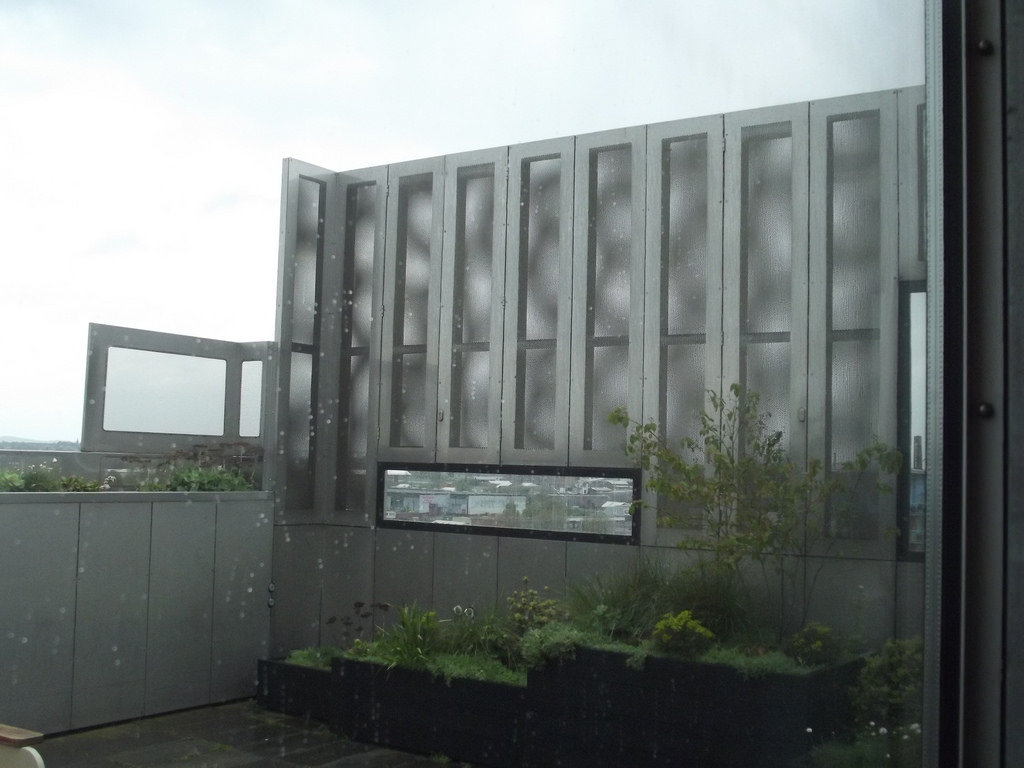 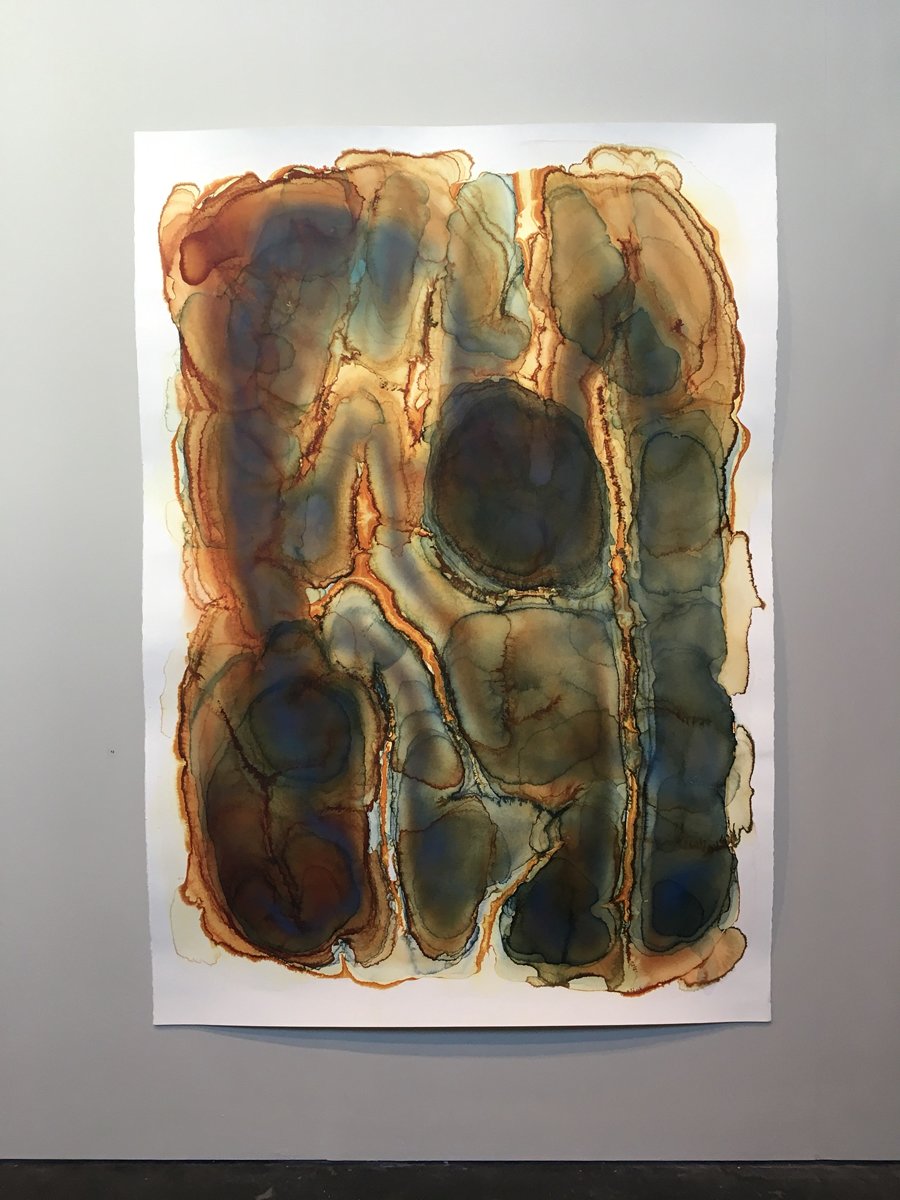 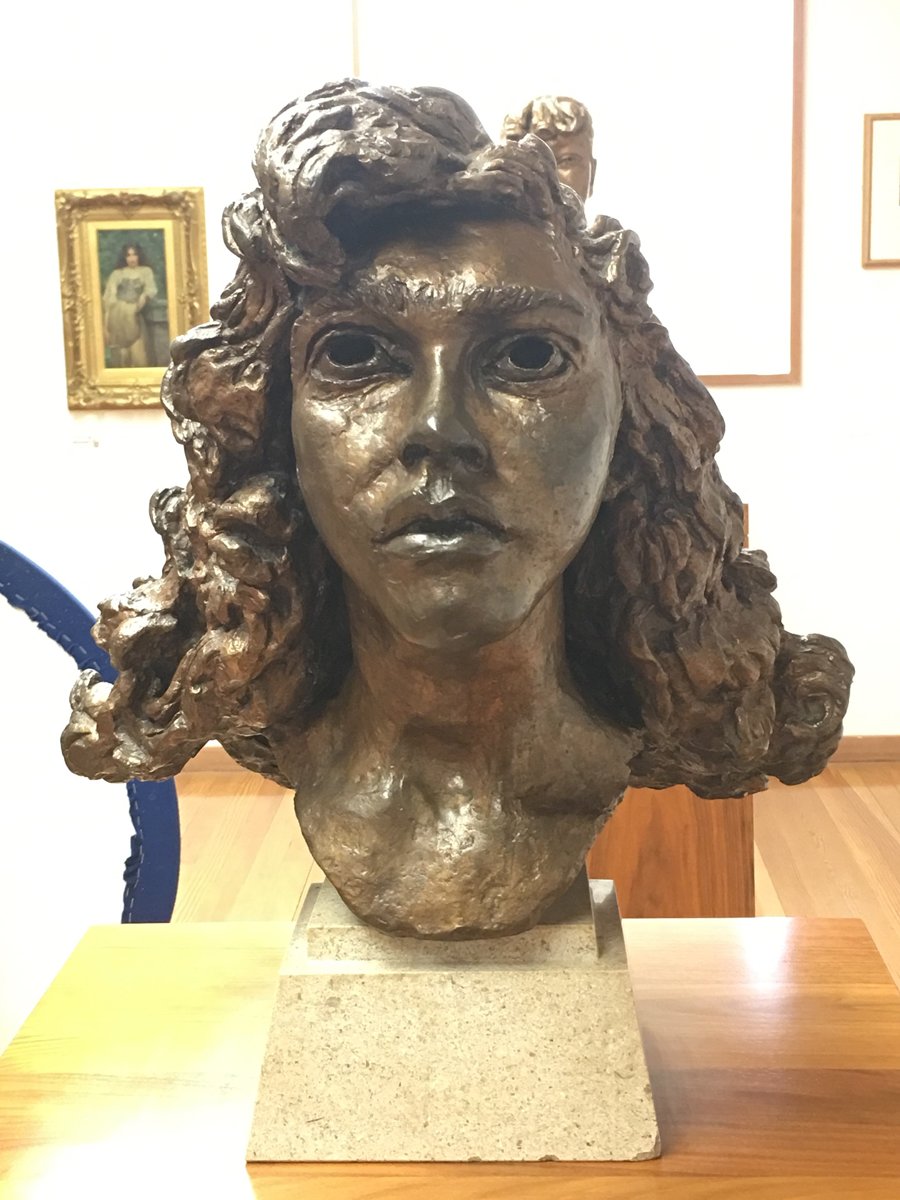 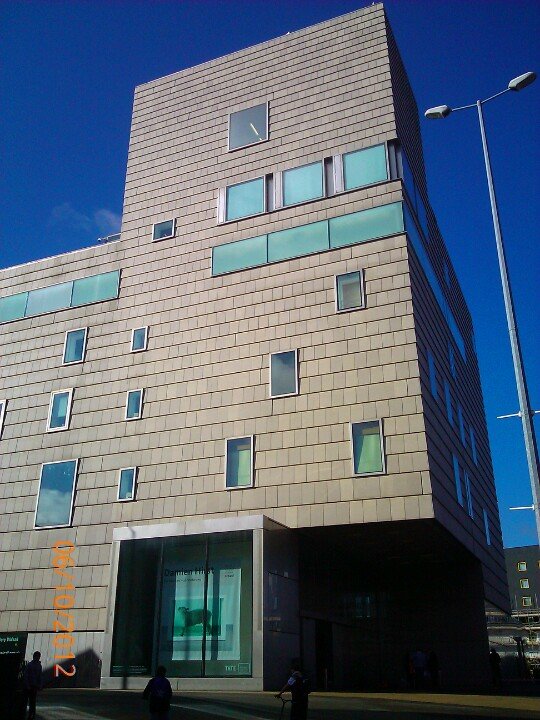 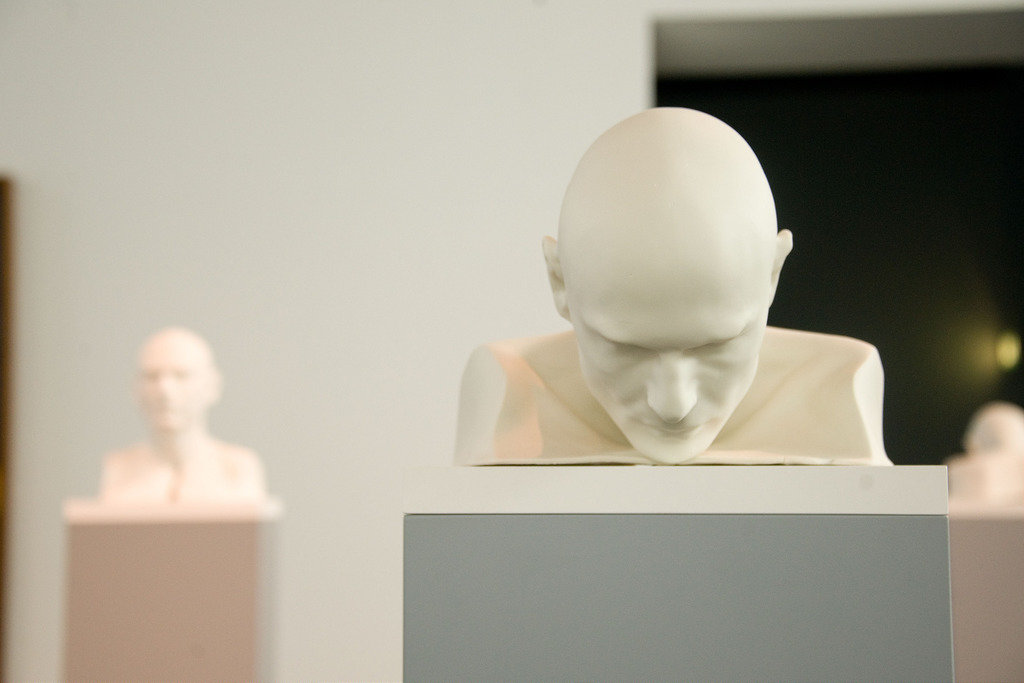 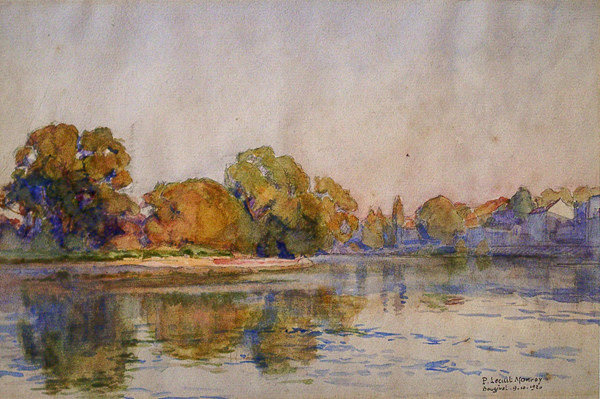 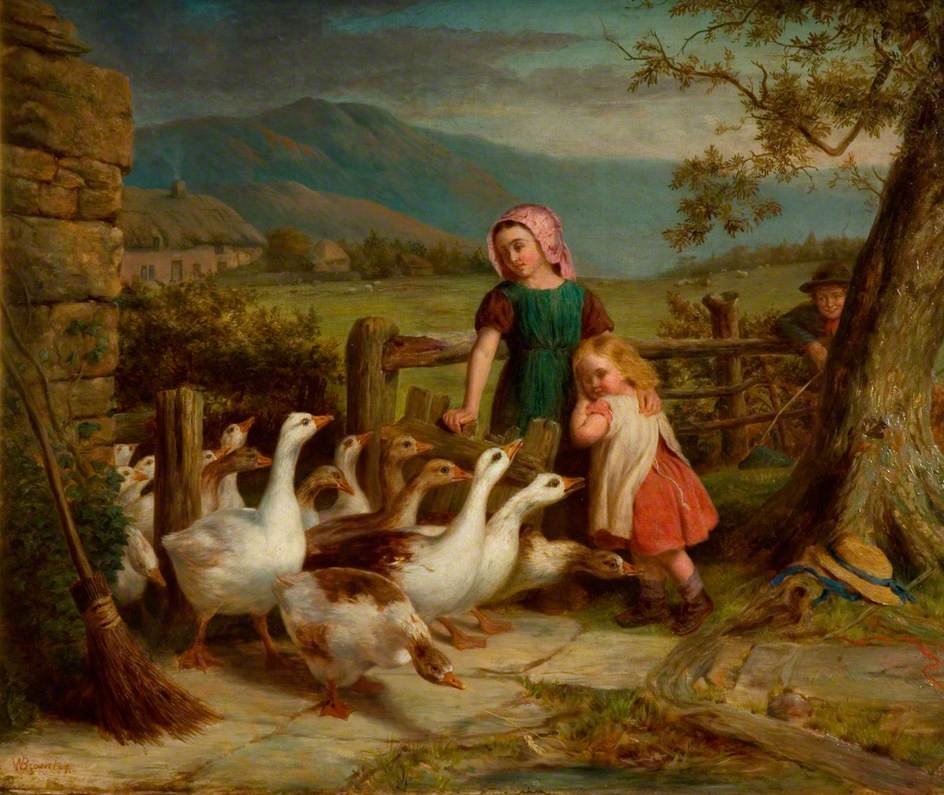 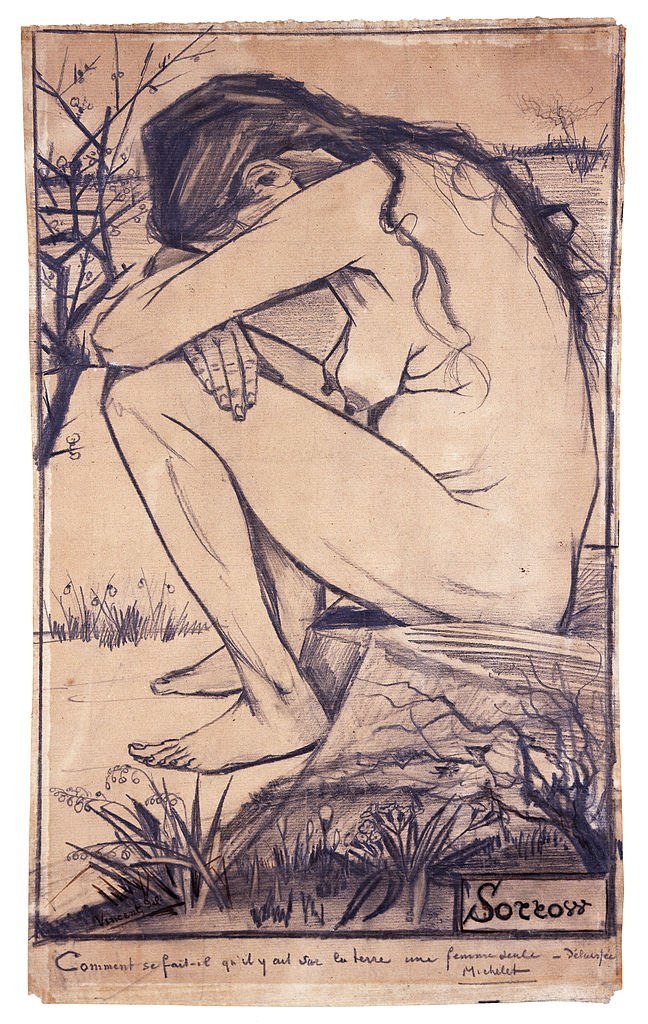 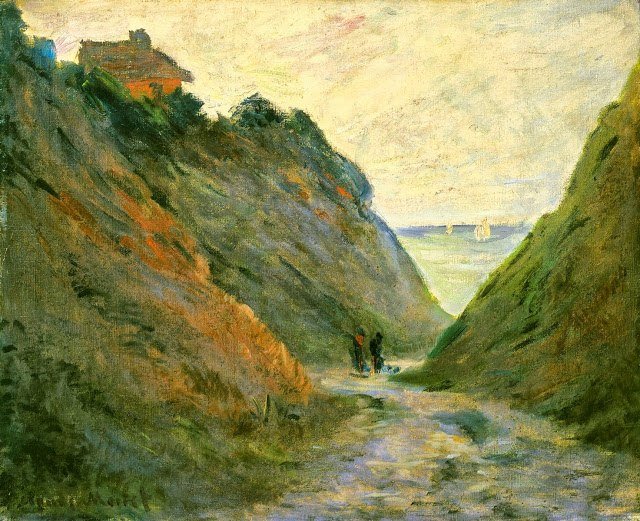 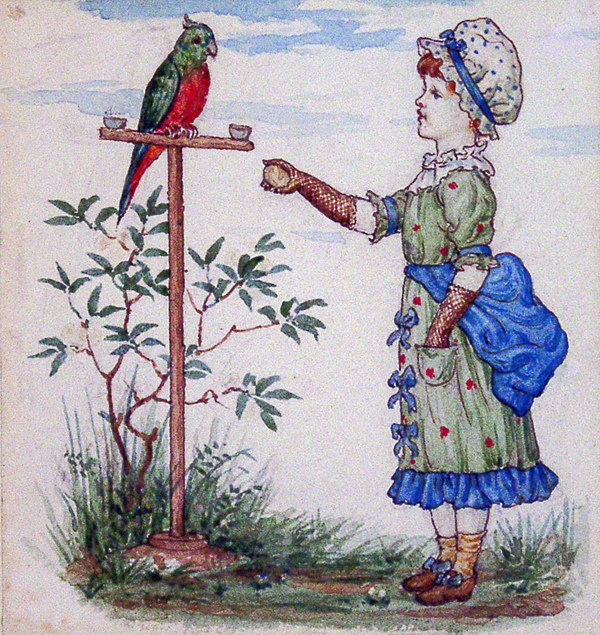 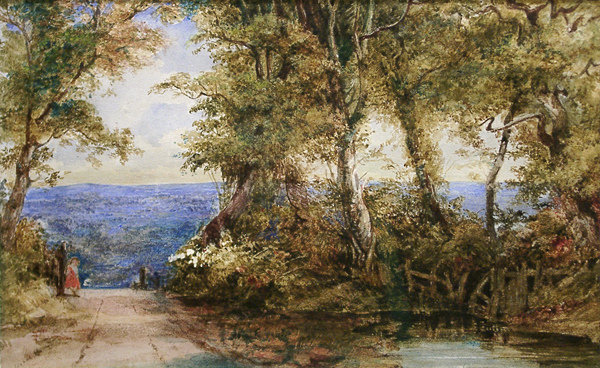 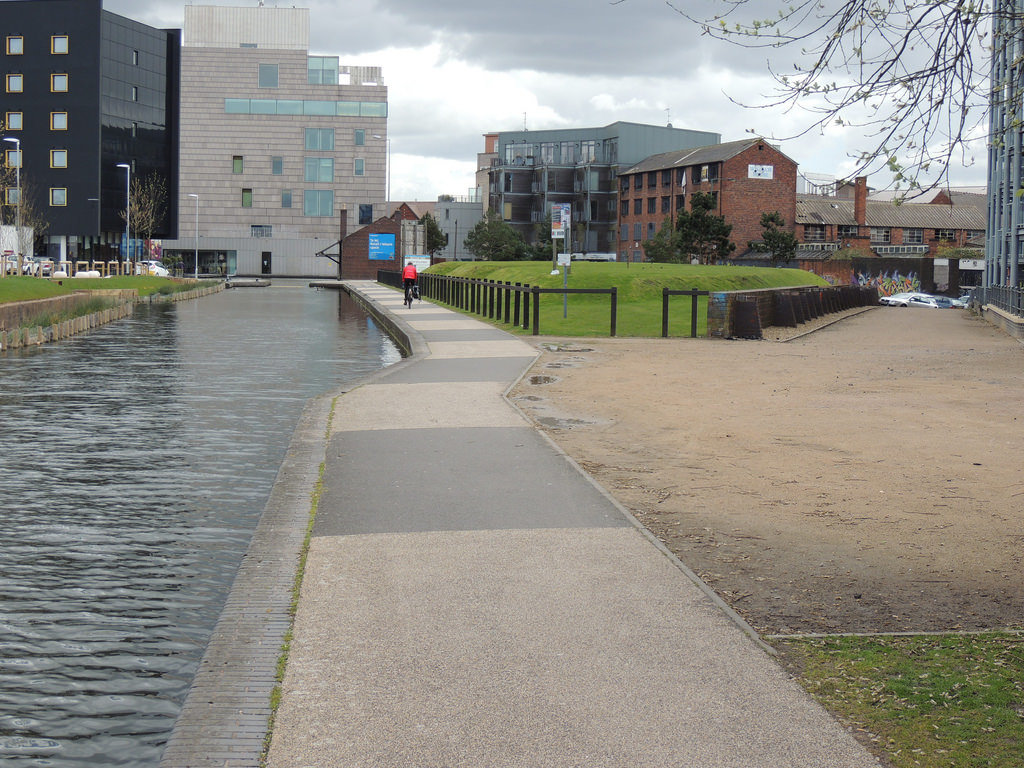 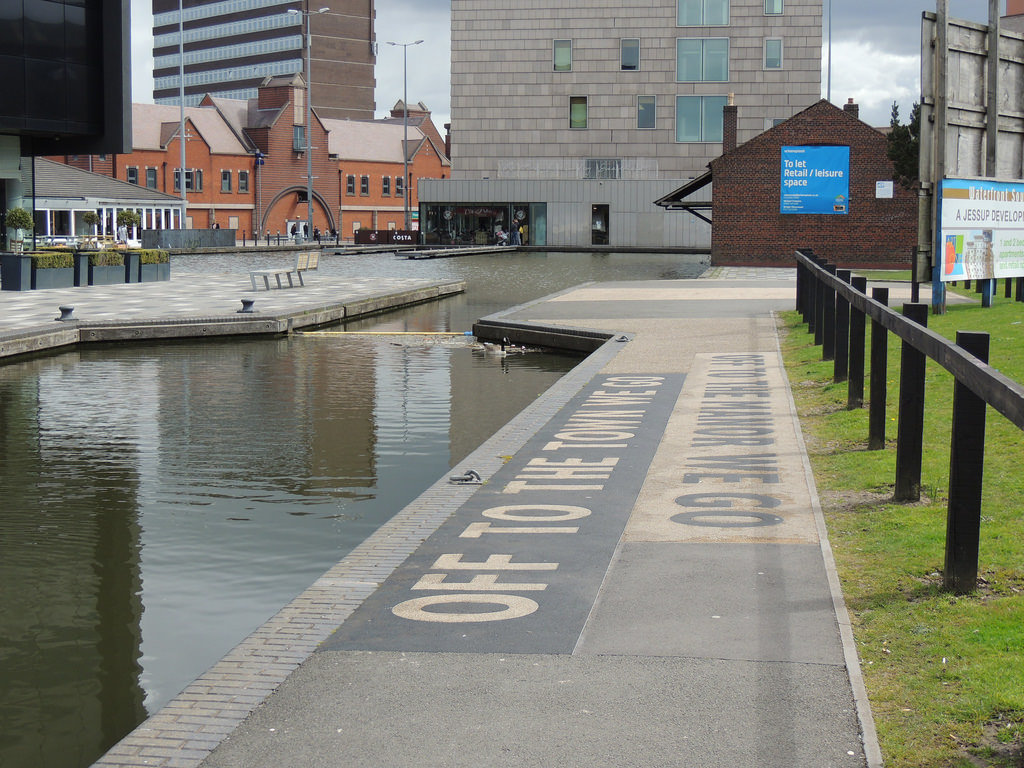 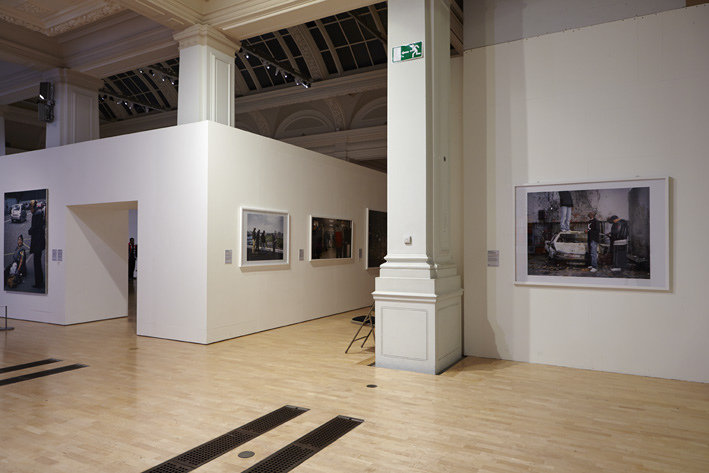 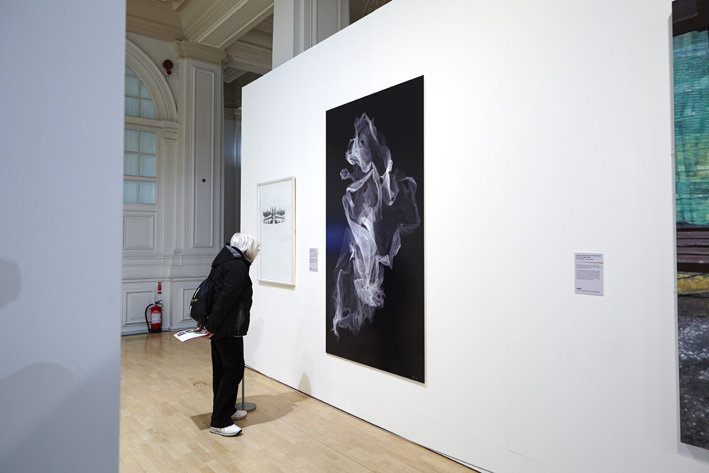 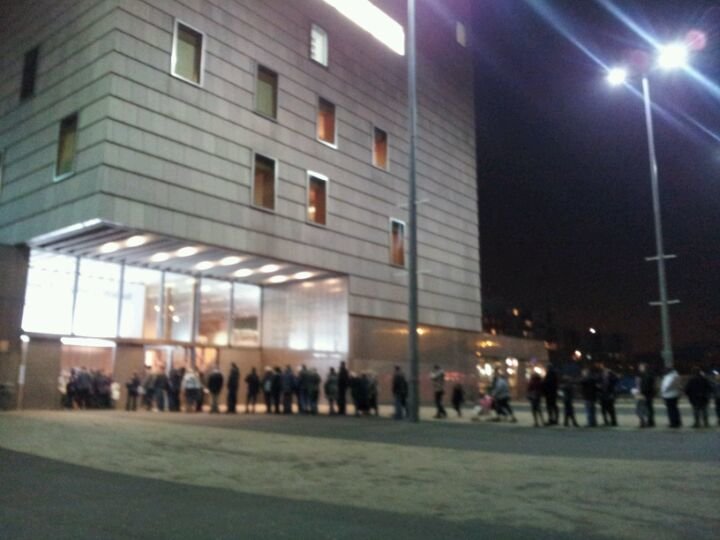