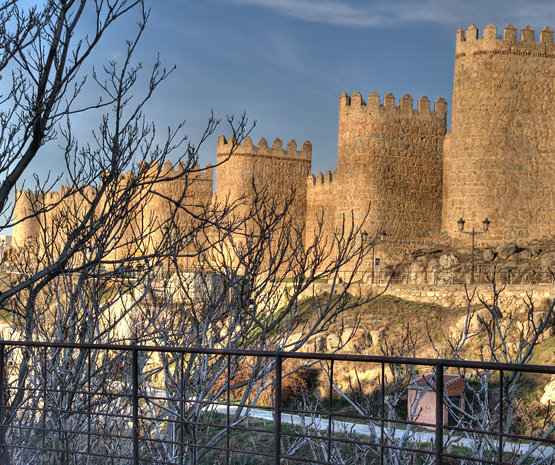 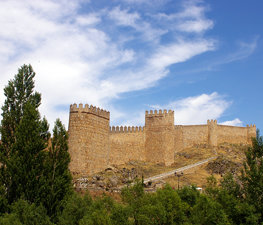 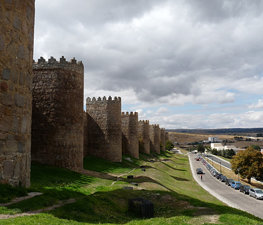 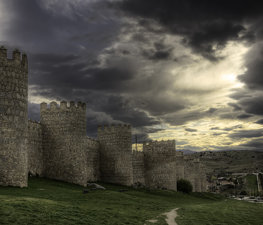 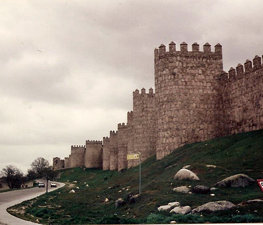 The Walls of Ávila in central Spain, completed between the 11th and 14th centuries, are the city's principal historic feature.

The work was started in 1090 but most of the walls appear to have been rebuilt in the 12th century. The enclosed area is an irregular rectangle of 31 hectares with a perimeter of some 2,516 meters, including 88 semicircular towers. The walls have an average breadth of 3 metres and an average height of 12 metres. The nine gates were completed over several different periods. The Puerta de San Vicente (Gate of St Vincent) and Puerta del Alcazar (Gate of the Fortress) are flanked by twin towers, 20 metres high, linked by a semicircular arch. The apse of the cathedral also forms one of the towers. The fortifications are the most complete in Spain.

It is possible to walk upon the walls themselves for roughly half their circumference. Whilst some of the walls will never be navigable in this way because of their integration into other structures, there is a large stretch of the walls that have yet to be made safe for pedestrians.

The site was registered as a National Monument in 1884. In 1985, the old city of Ávila and its extramural churches were declared a World Heritage site by UNESCO.

Gato Monge
OLD TOWN OF AVILA - World Heritage UNESCO Founded in the 11th century to protect the Spanish territories from the Moors, this 'City of Saints and Stones', the birthplace of St Teresa and the burial ..

Bart Hofker
Stunning view and surrounding. Nice walk over the walls. Take a bottle of cold cava and some glasses. Forget the audio tour, it's more annoying than interesting.

Add to wishlist
I've been here
Visited
Bulls of Guisando

The Bulls of Guisando (Spanish: Toros de Guisando) are a set of 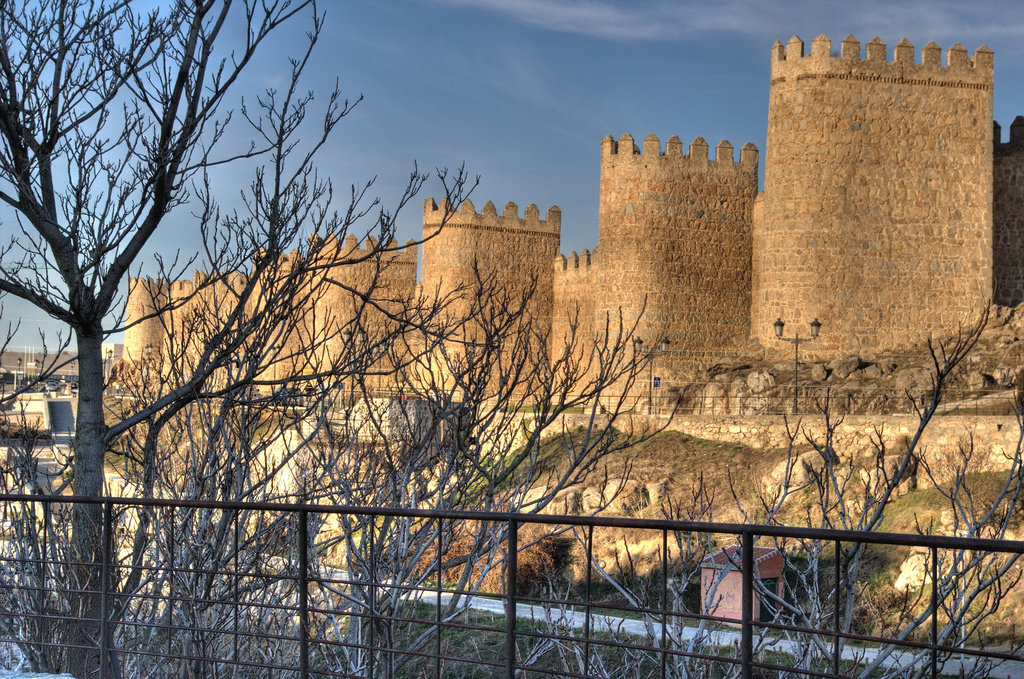 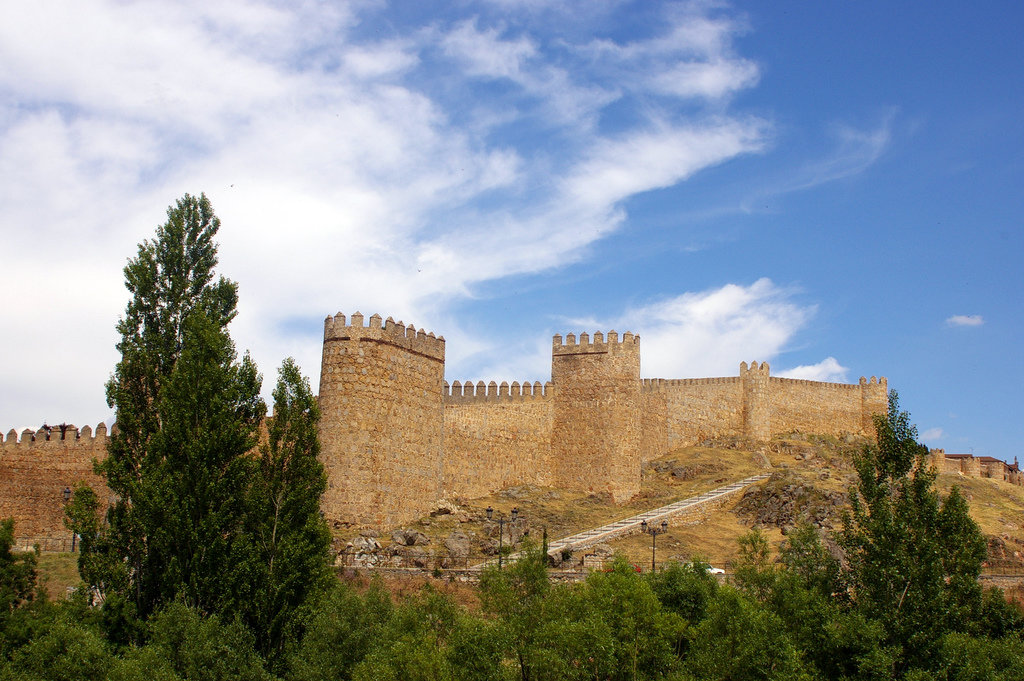 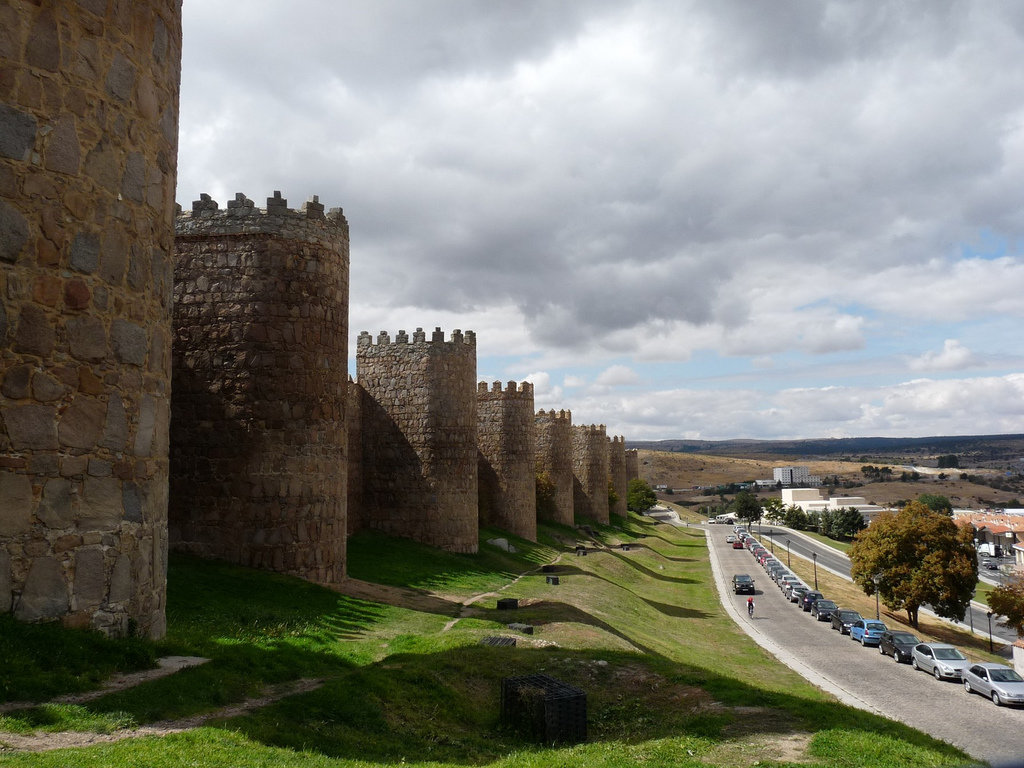 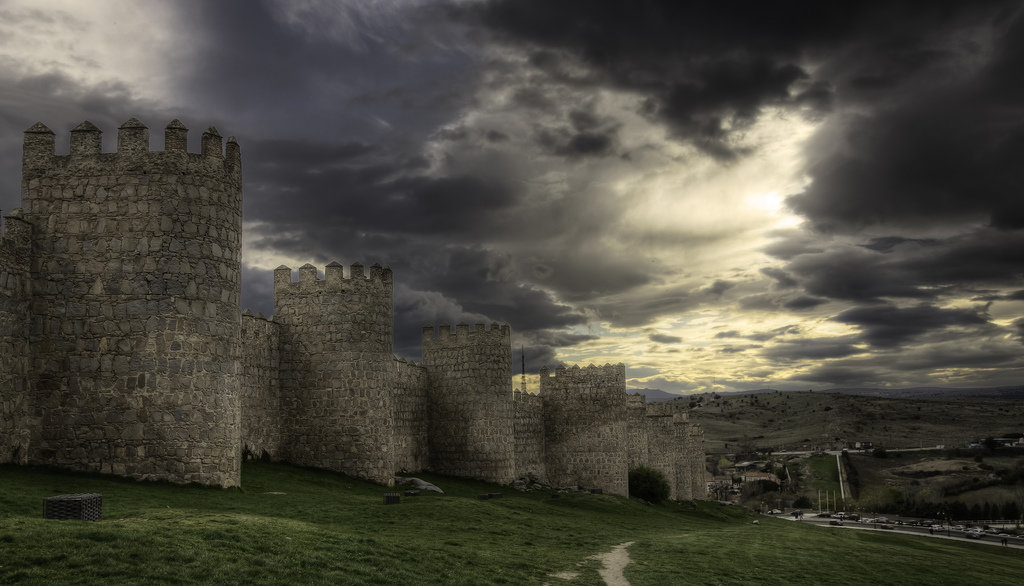 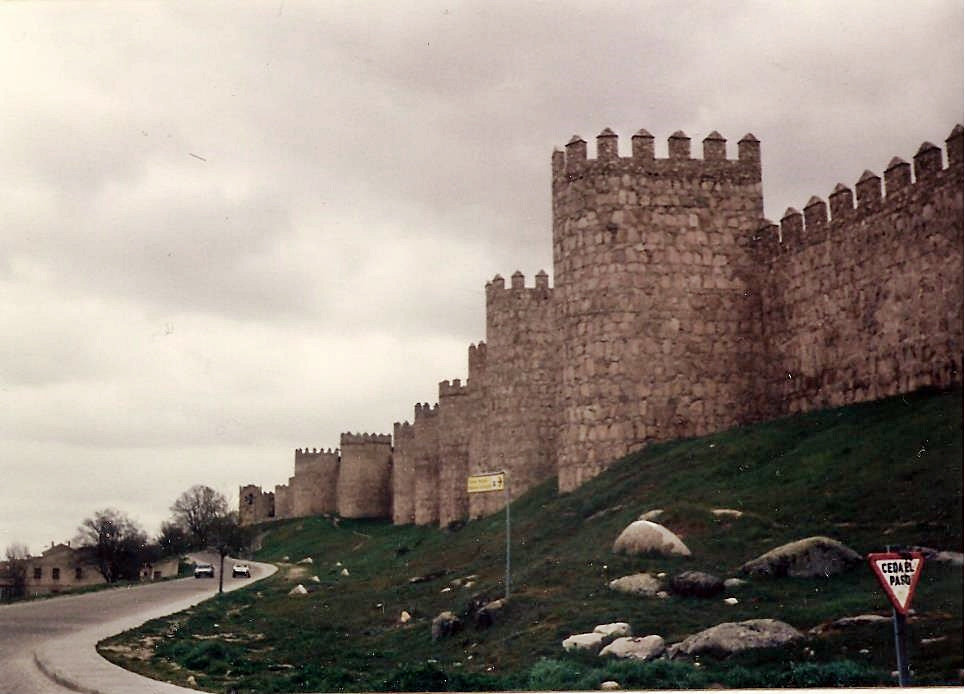 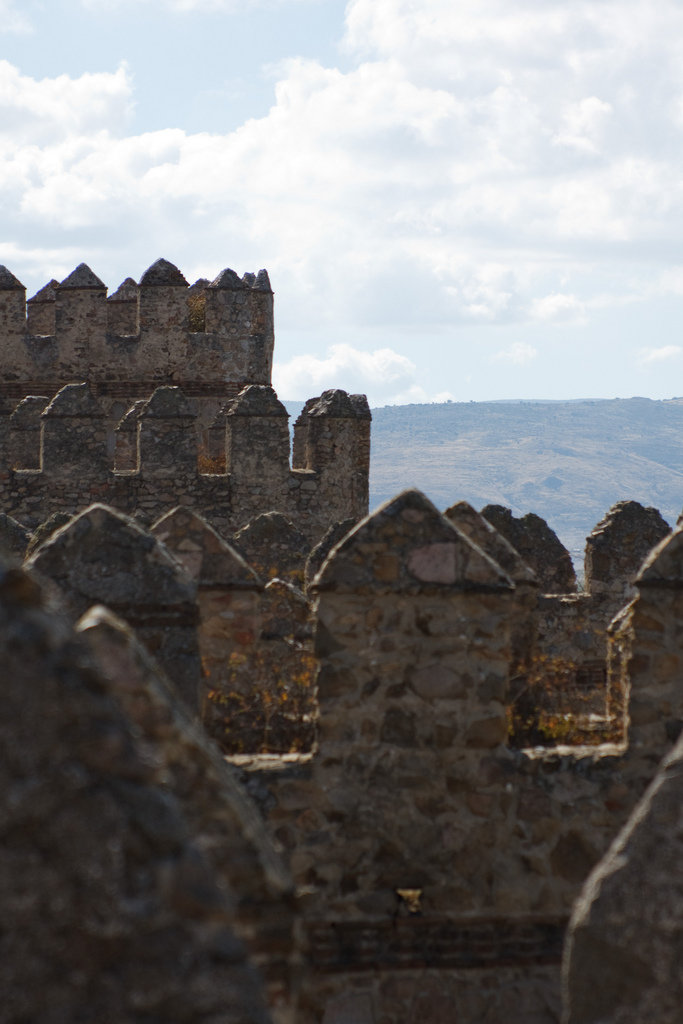 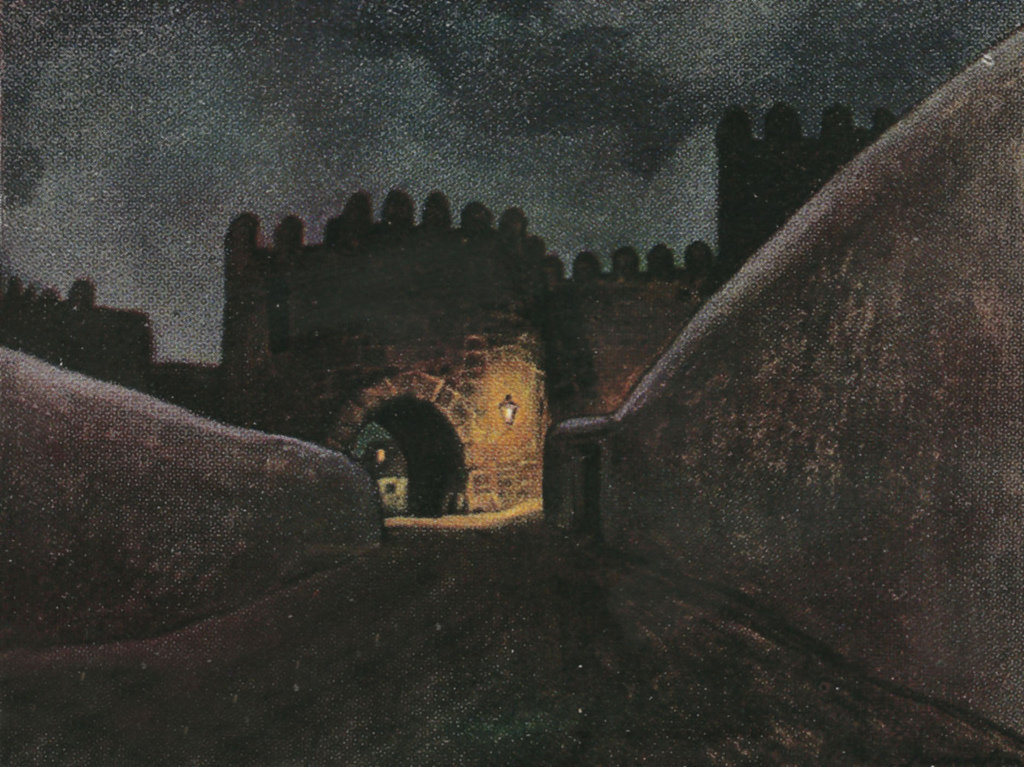 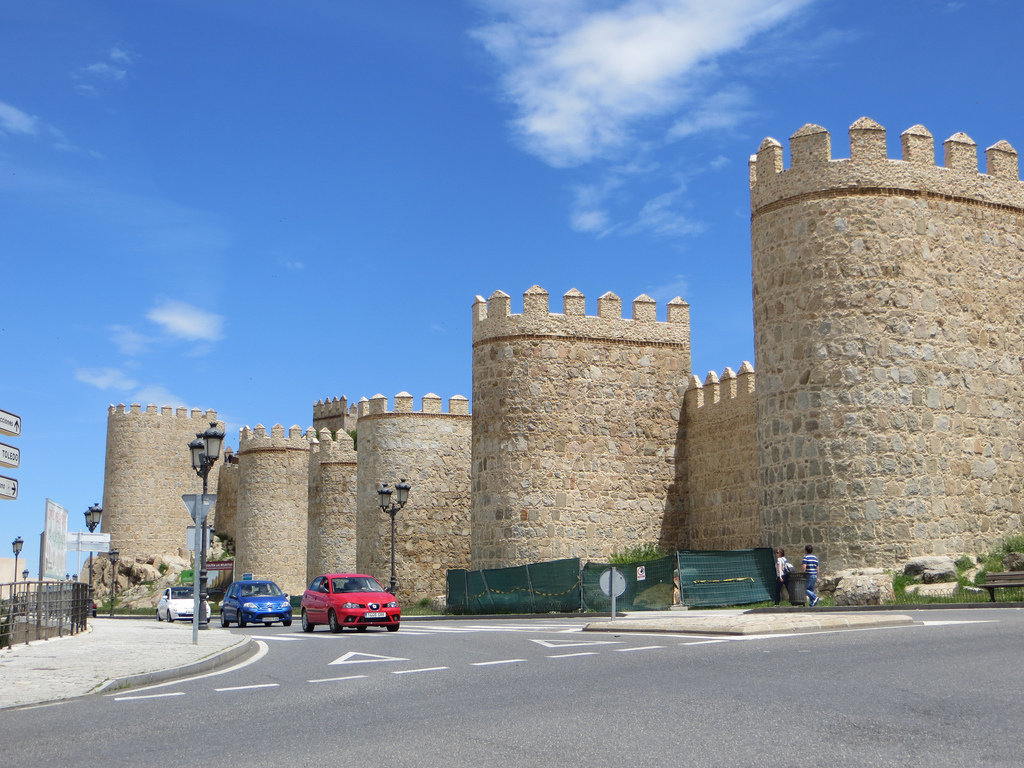 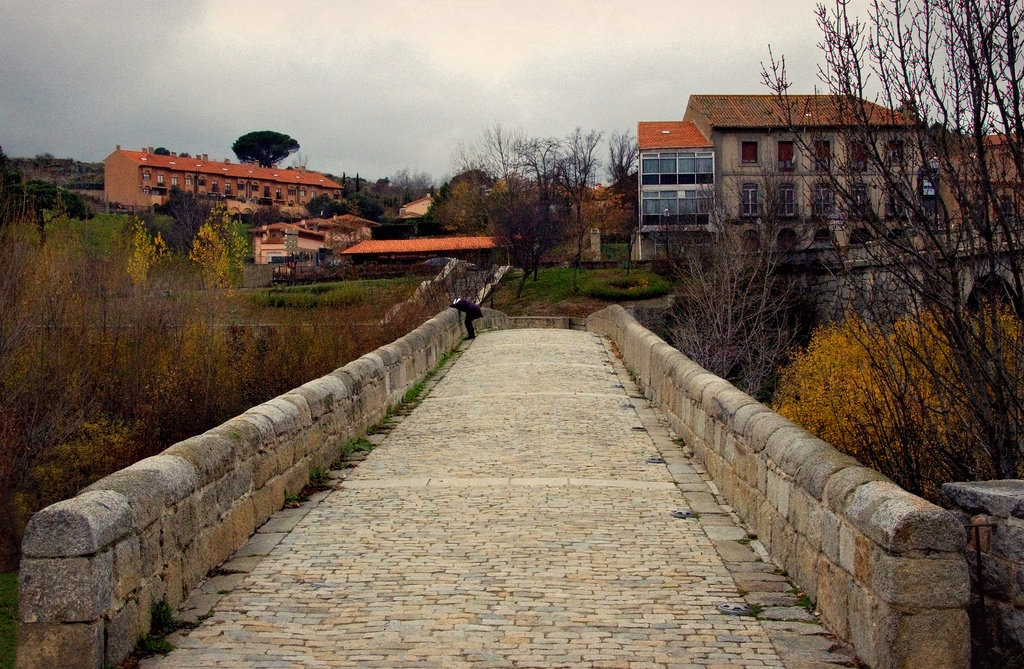 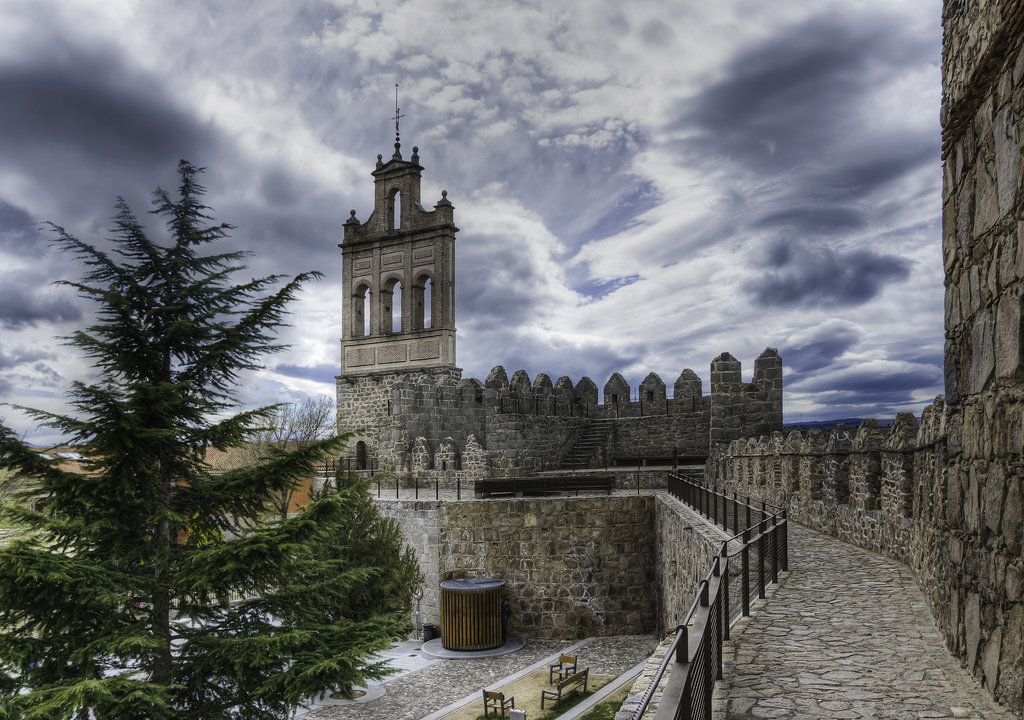 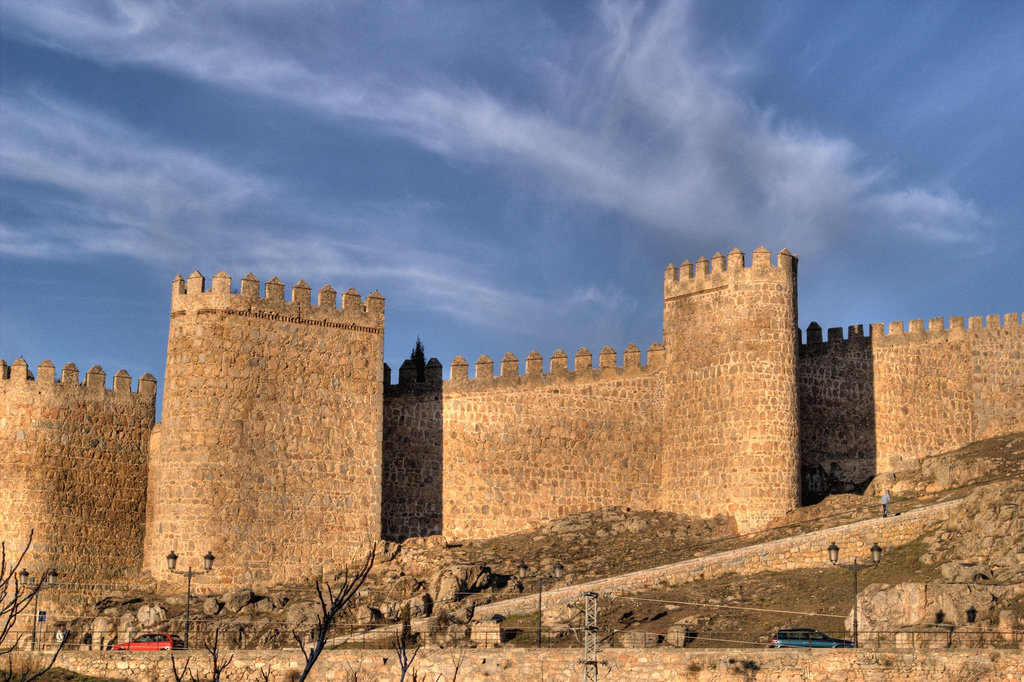 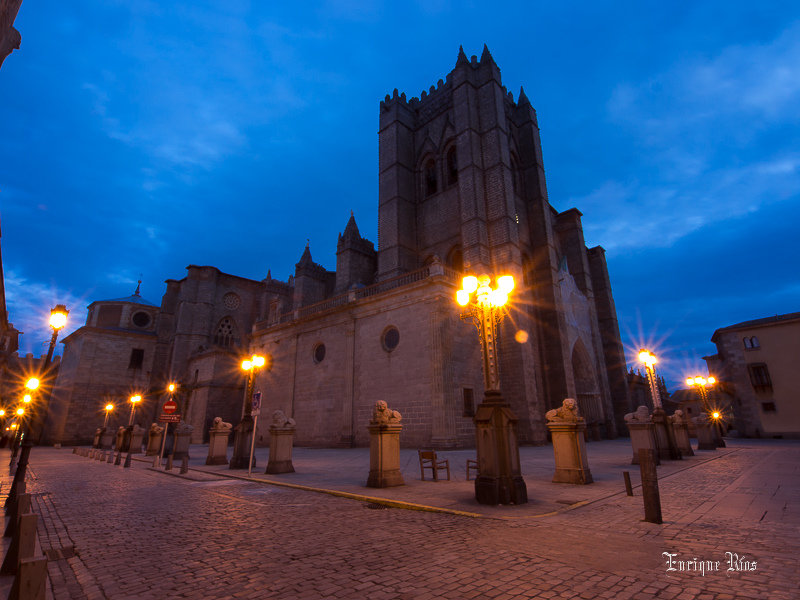 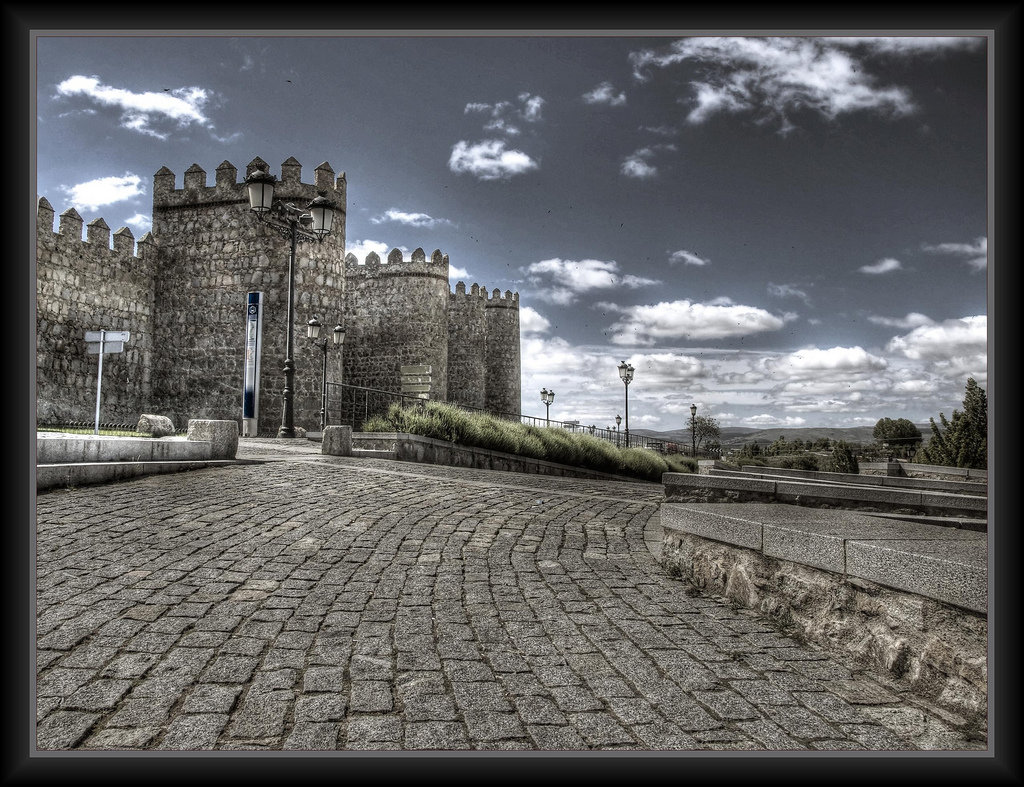 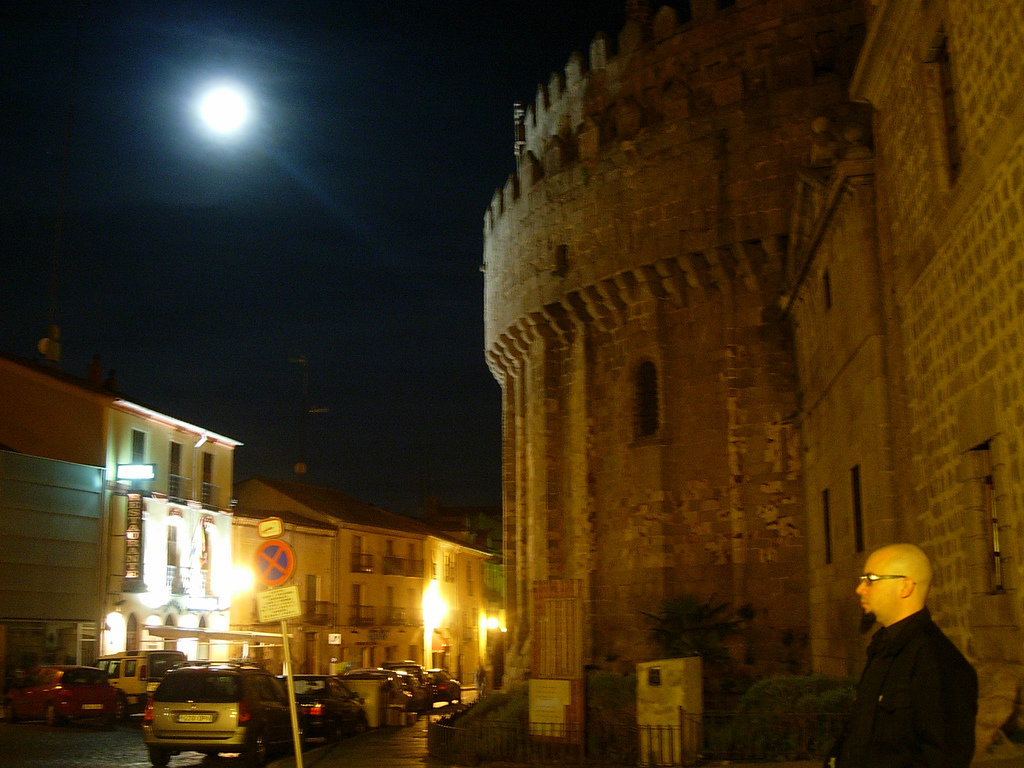