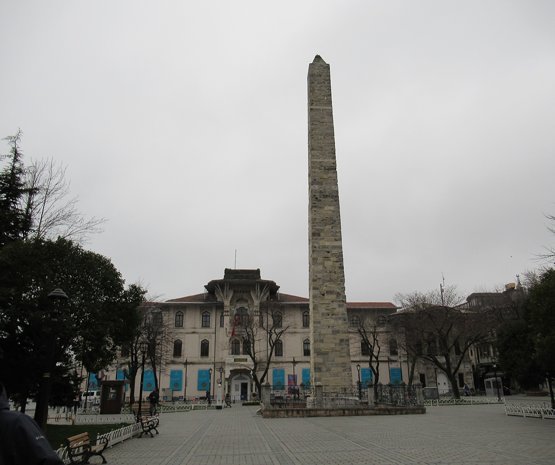 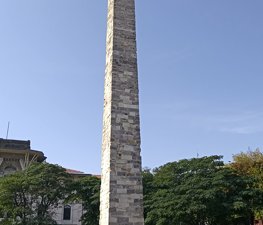 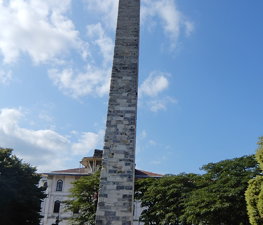 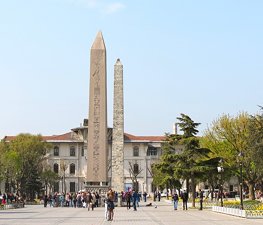 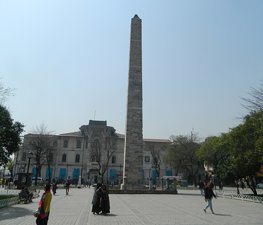 The Walled Obelisk (also known as the Constantine Obelisk) is situated near the Serpentine Column at the southern side of the Hippodrome of Constantinople (now Sultanahmet Square in Istanbul, Turkey). The 32 m (105 ft)-high obelisk was constructed of roughly cut stones by Constantine VII. Its exact construction date is unknown, but it is named after Constantine VII after he repaired it in the tenth century. At that time, it was reportedly decorated with gilded bronze plaques that portrayed the victories of Basil I who was the grandfather of Constantine VII. Also there was a sphere at the top of obelisk. However, reportedly these gilded bronze plaques were stolen and melted down by Fourth Crusaders in 1204.

Since young Janissaries liked to use the obelisk to climb and show their prowess, the obelisk suffered further damage to its surface.

The Walled Obelisk was depicted on the reverse of the Turkish 500 lira banknotes of 1953-1976.

HeyTripster
After Istanbul, or Constantinople, was formerly announced as the capital by the Roman Empire this column was erected.

Spaztrick
This is actually the Obelisk of Theodosius.

Hippodrome (Hipodrom) is a tourist attraction, one of the Parks in

The Sultan Ahmed Mosque (Türkçe. 'Sultanahmet Camii') is the n 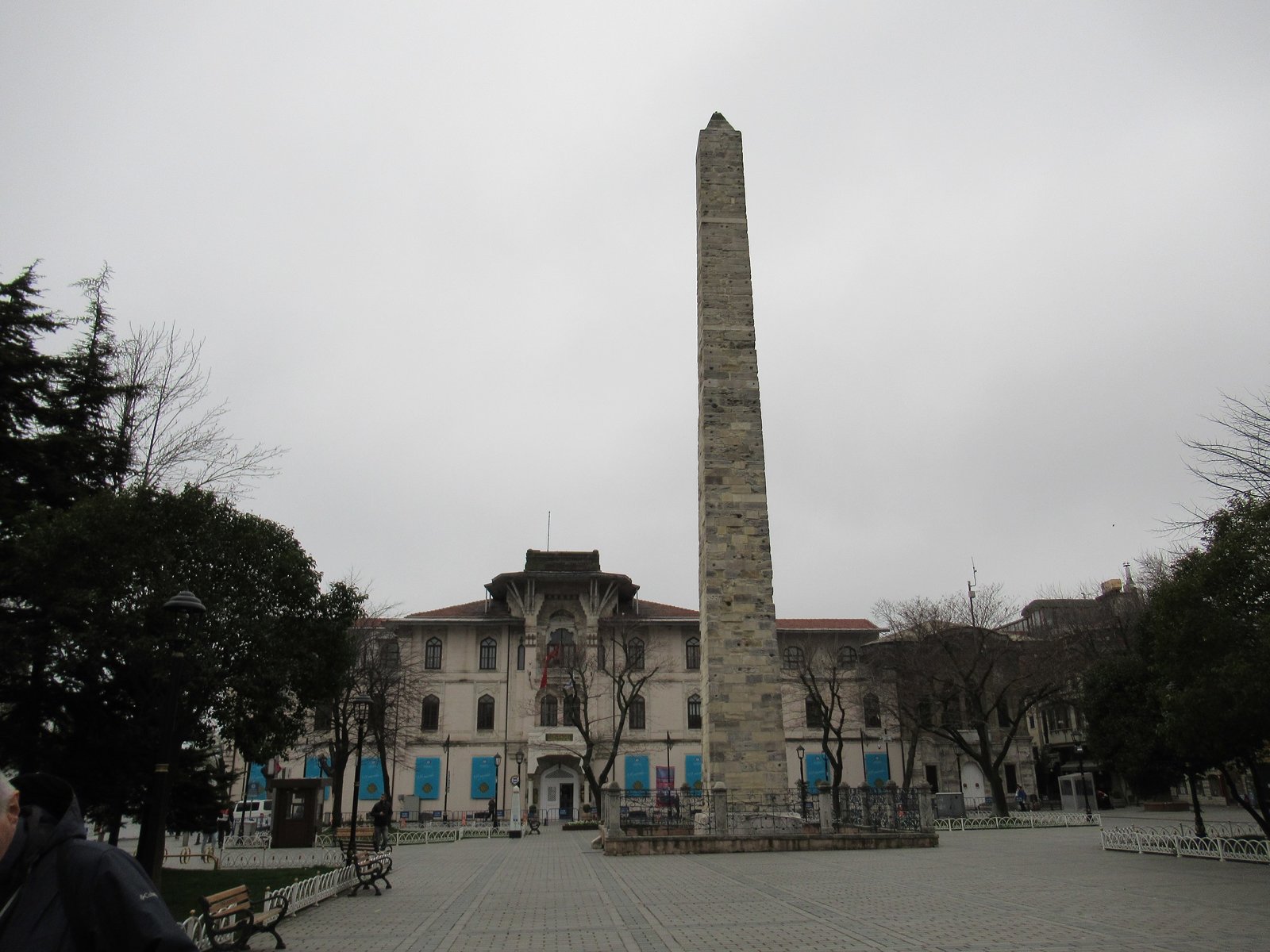 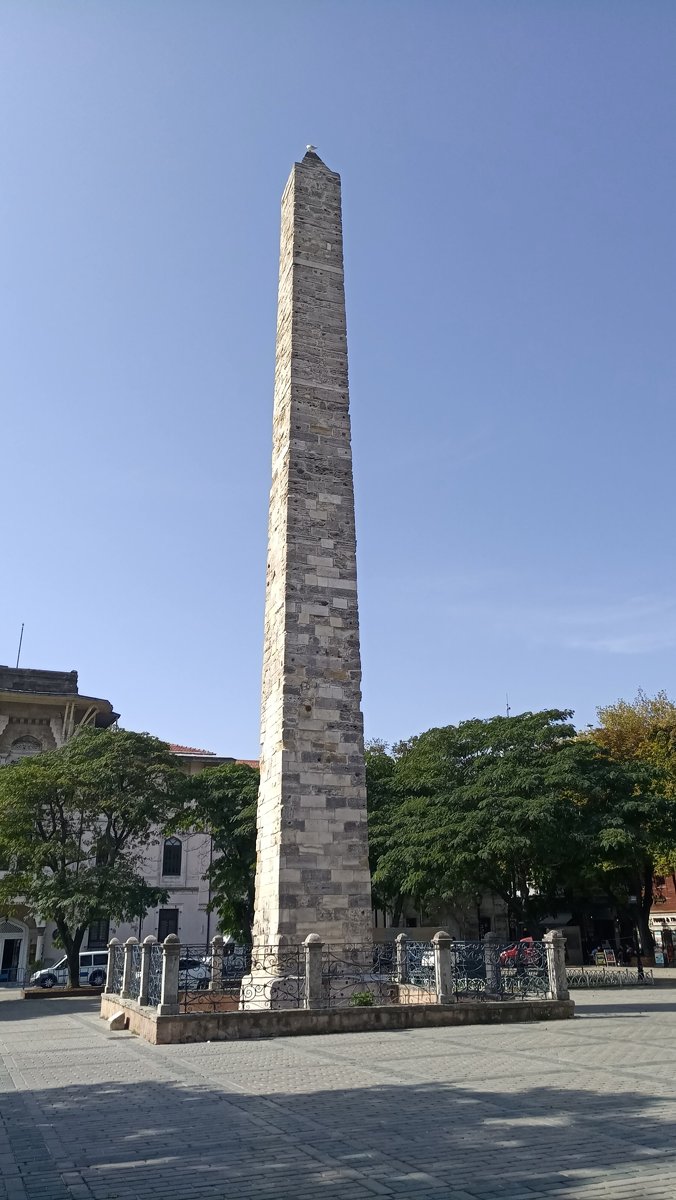 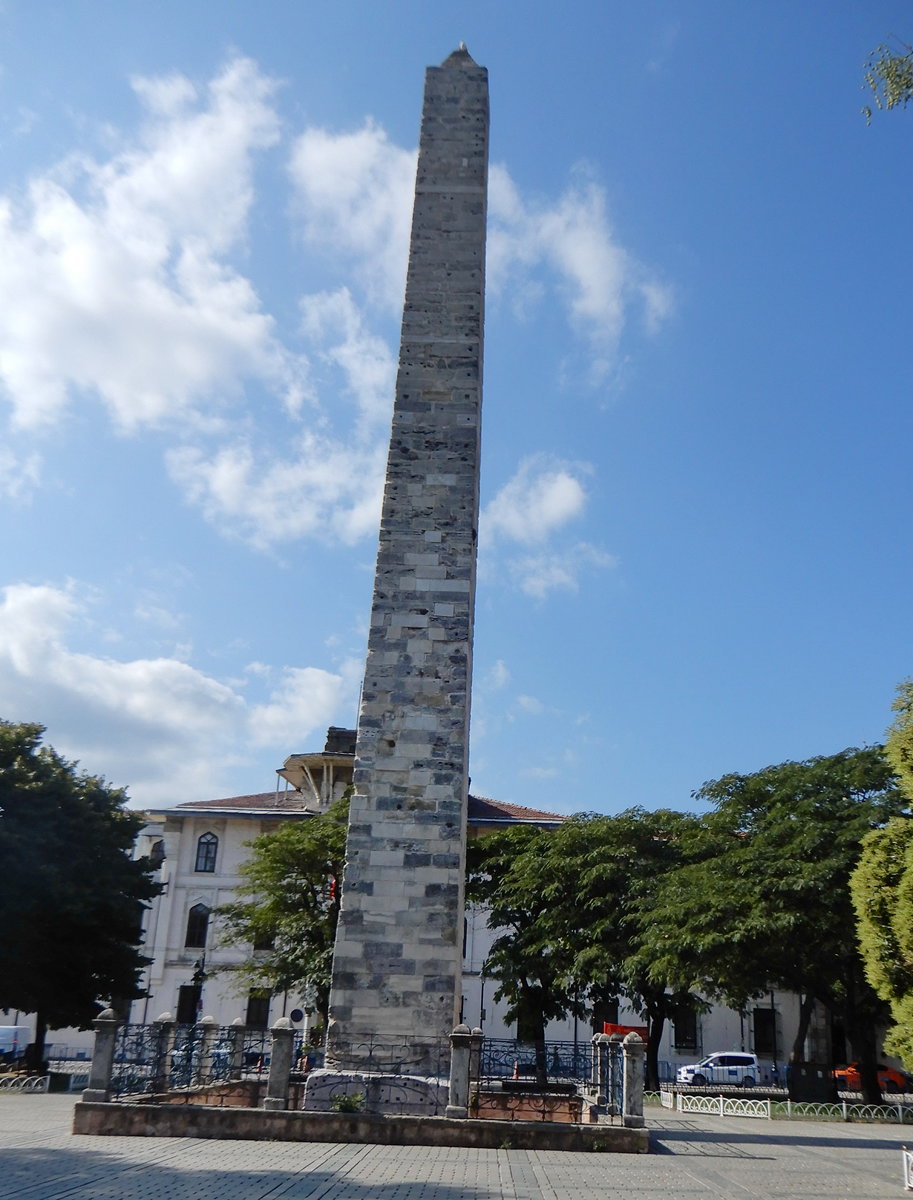 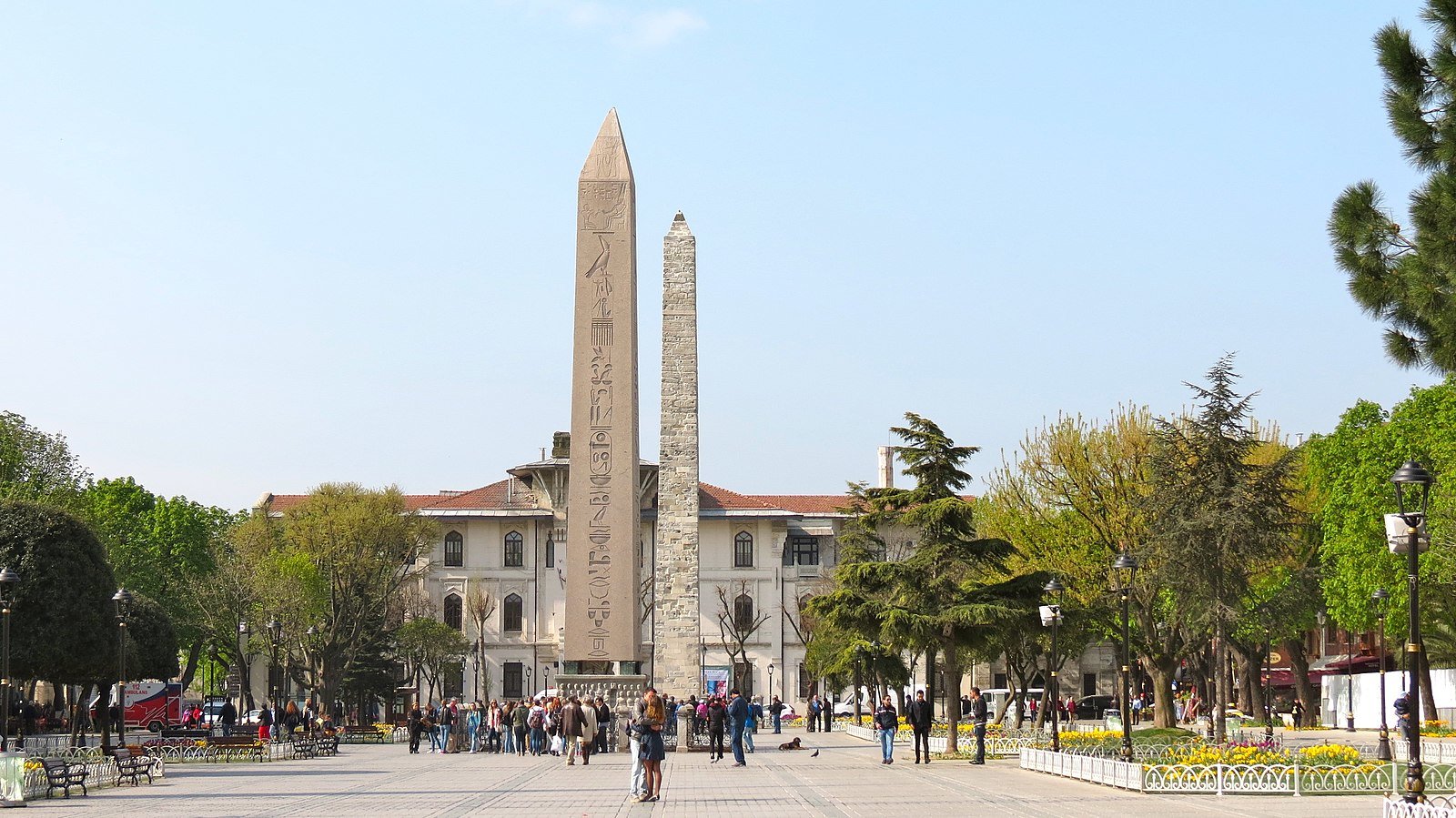 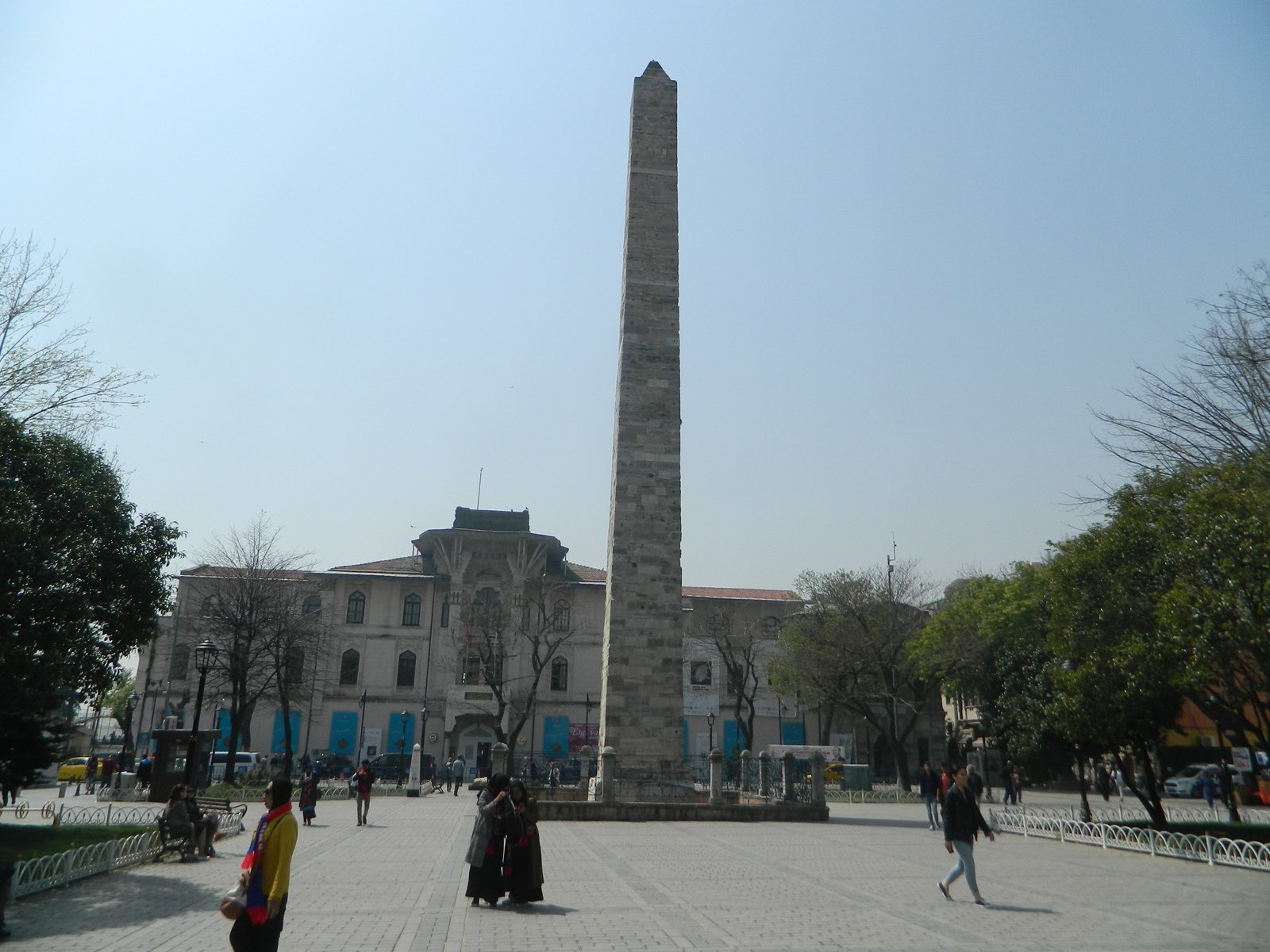 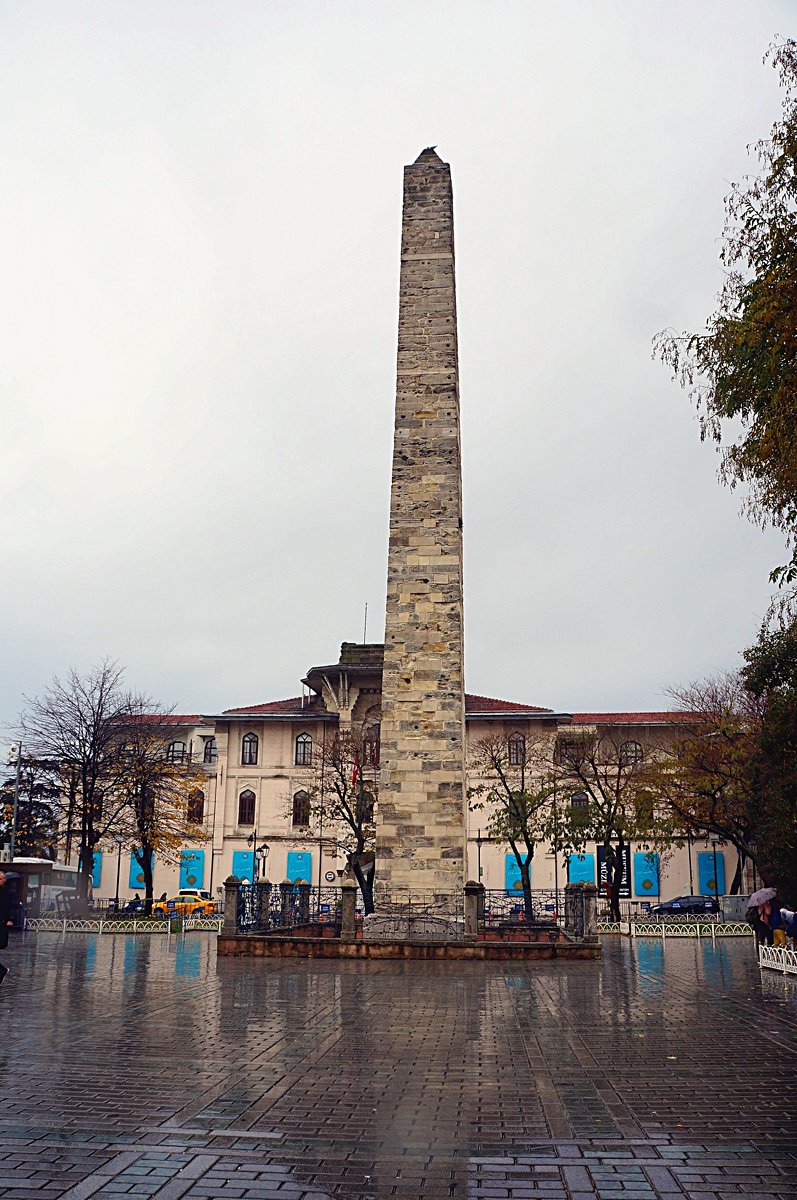 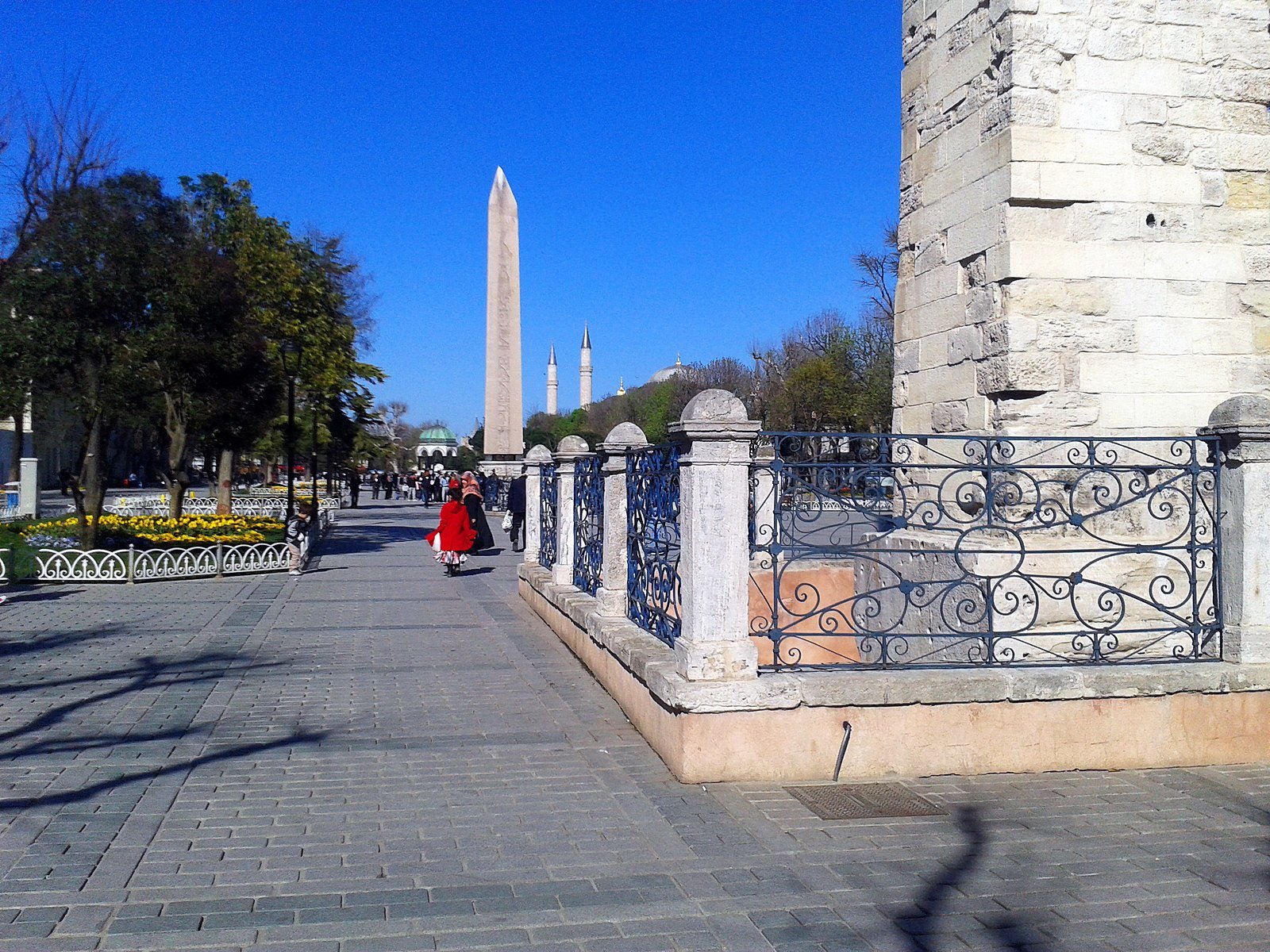 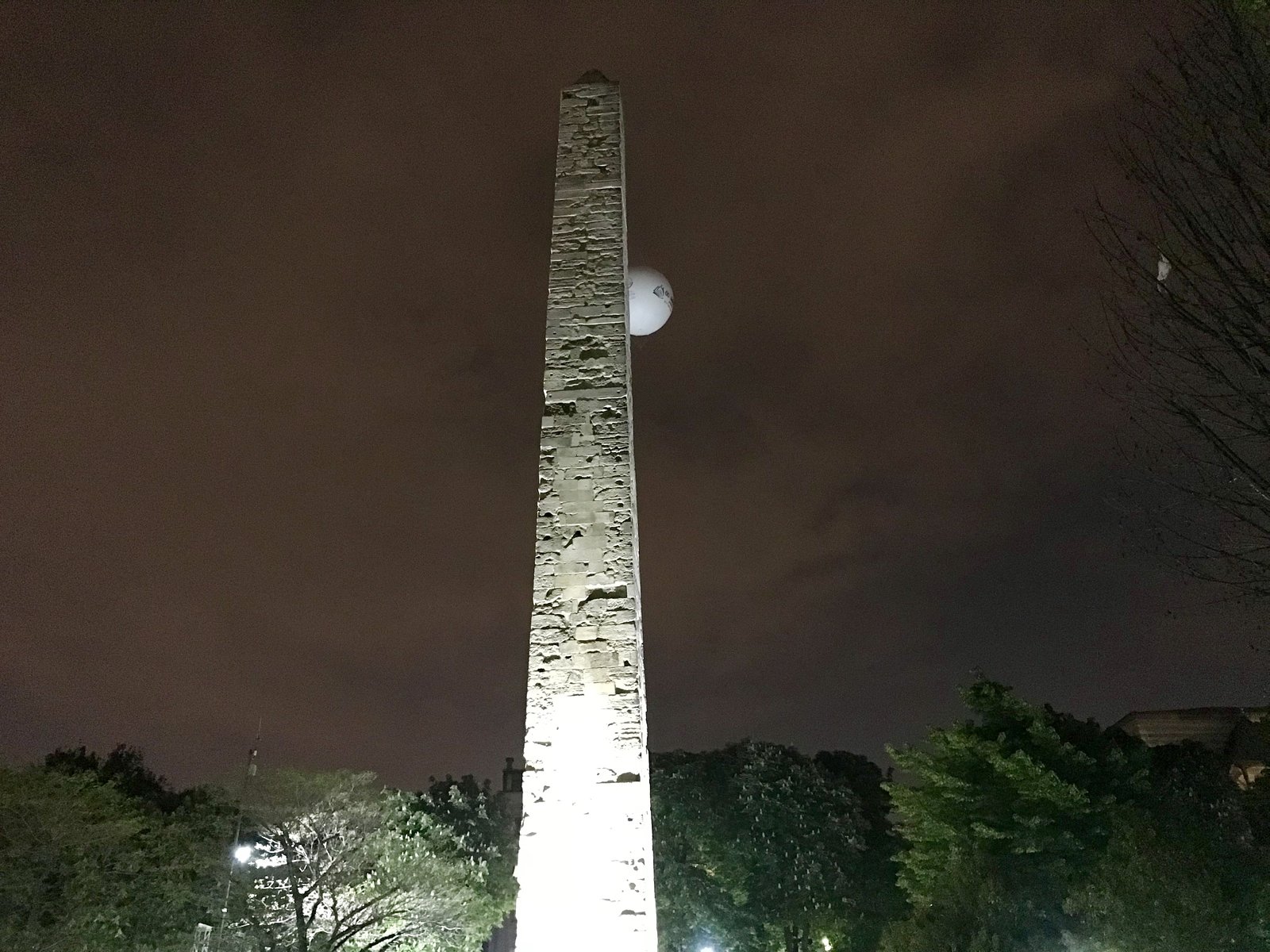 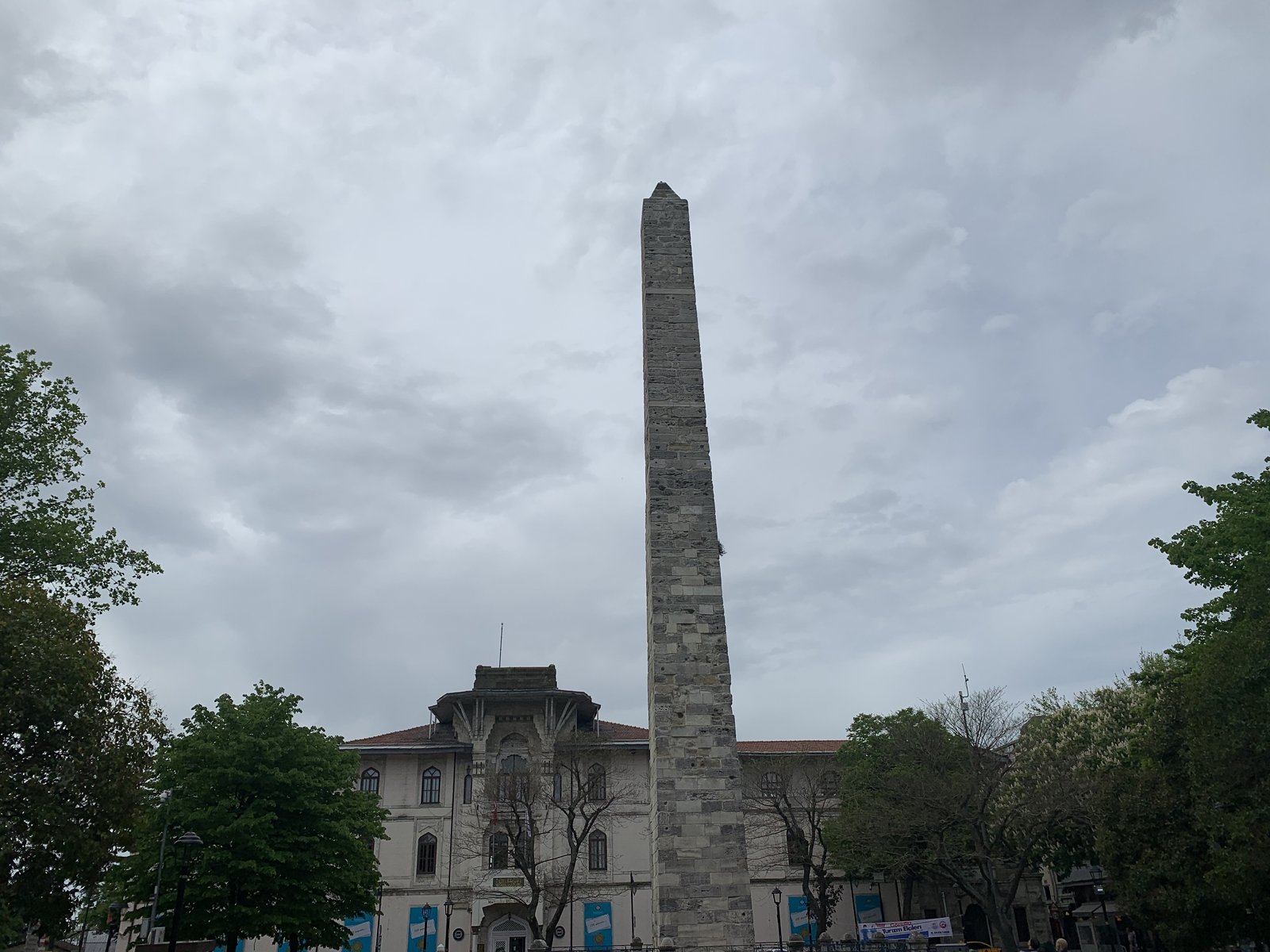 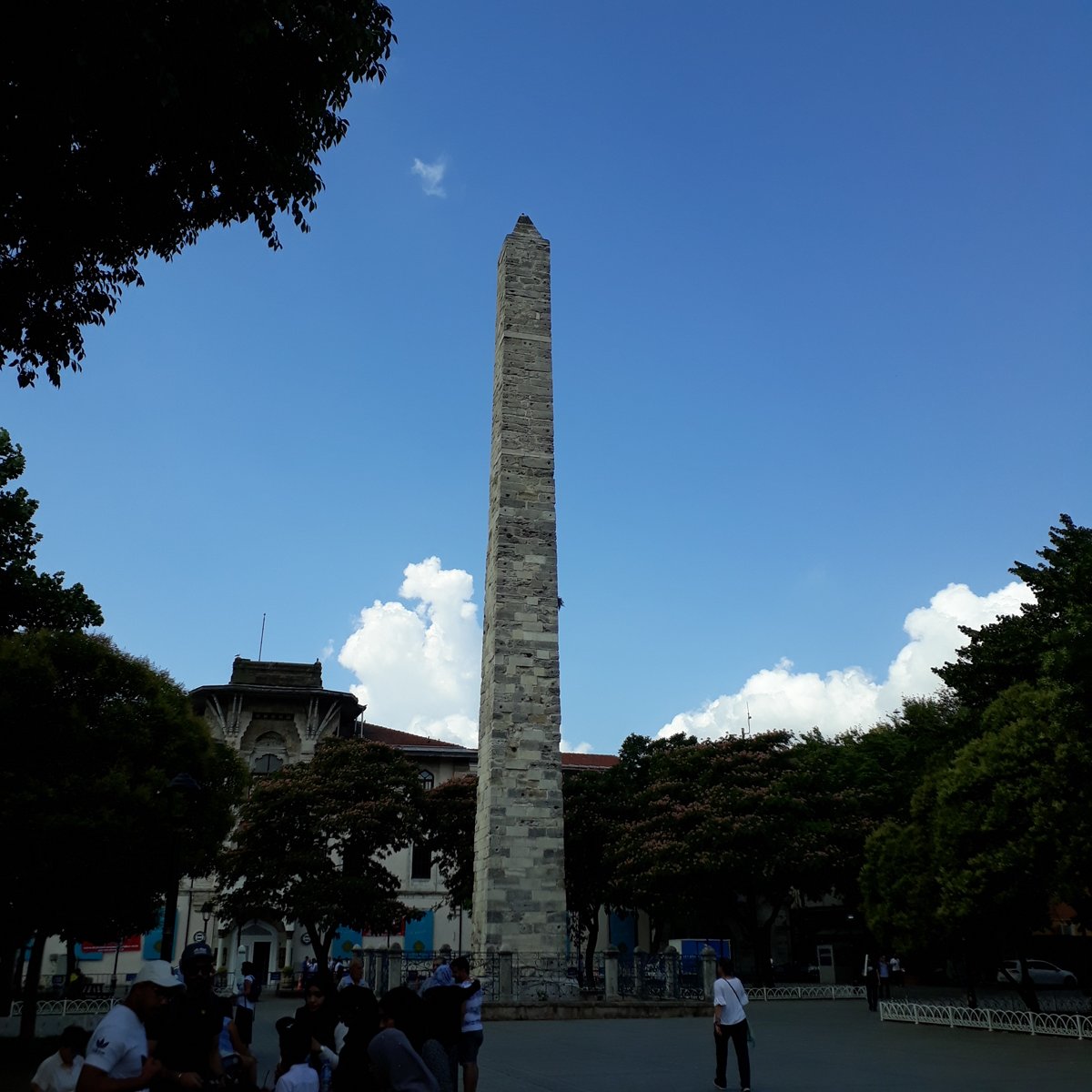 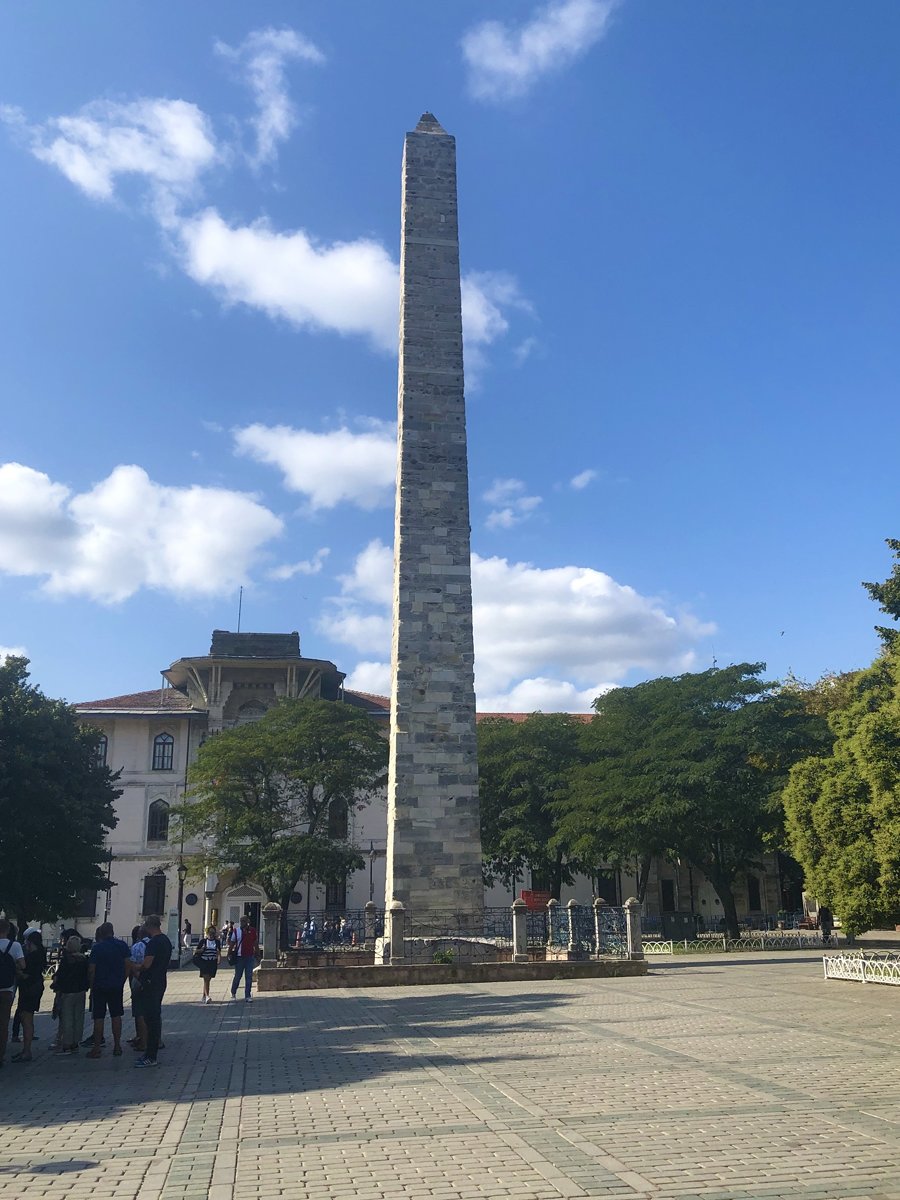 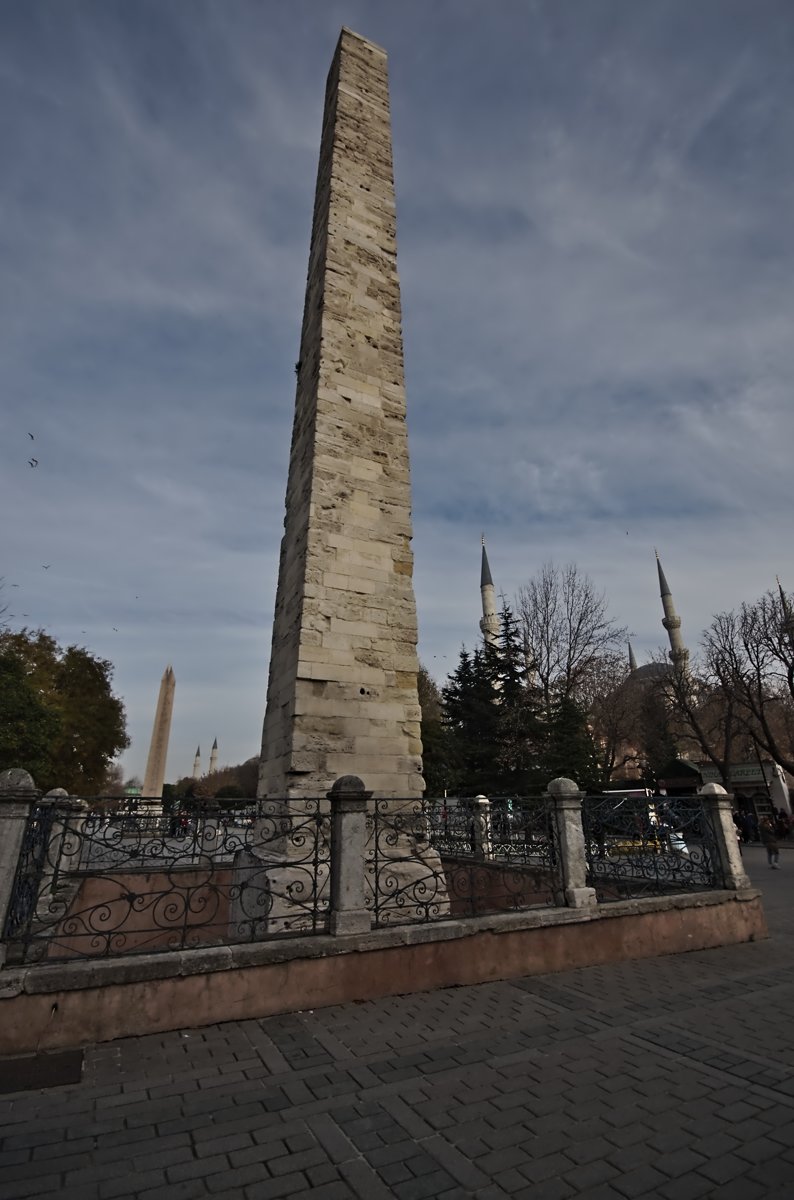 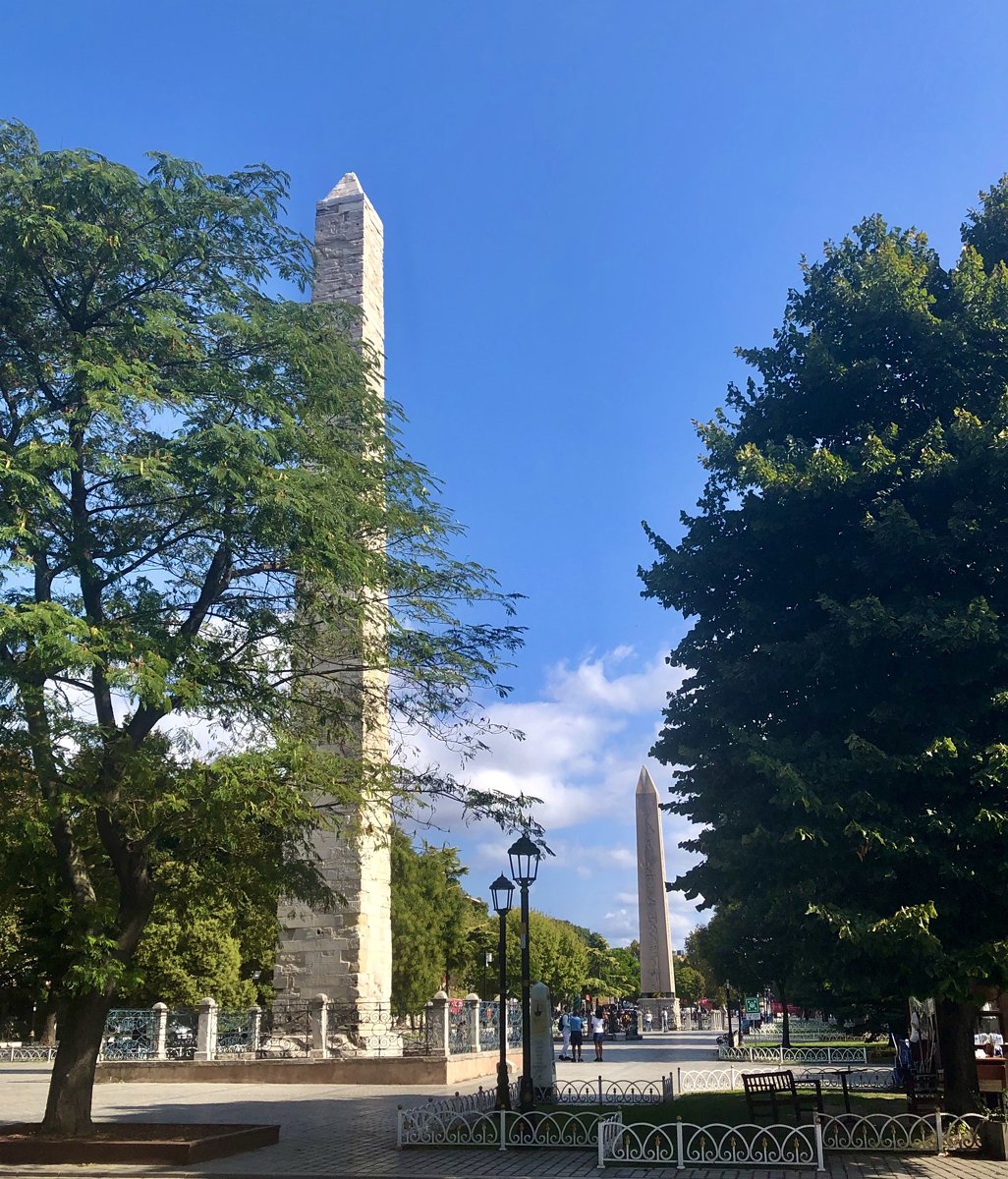 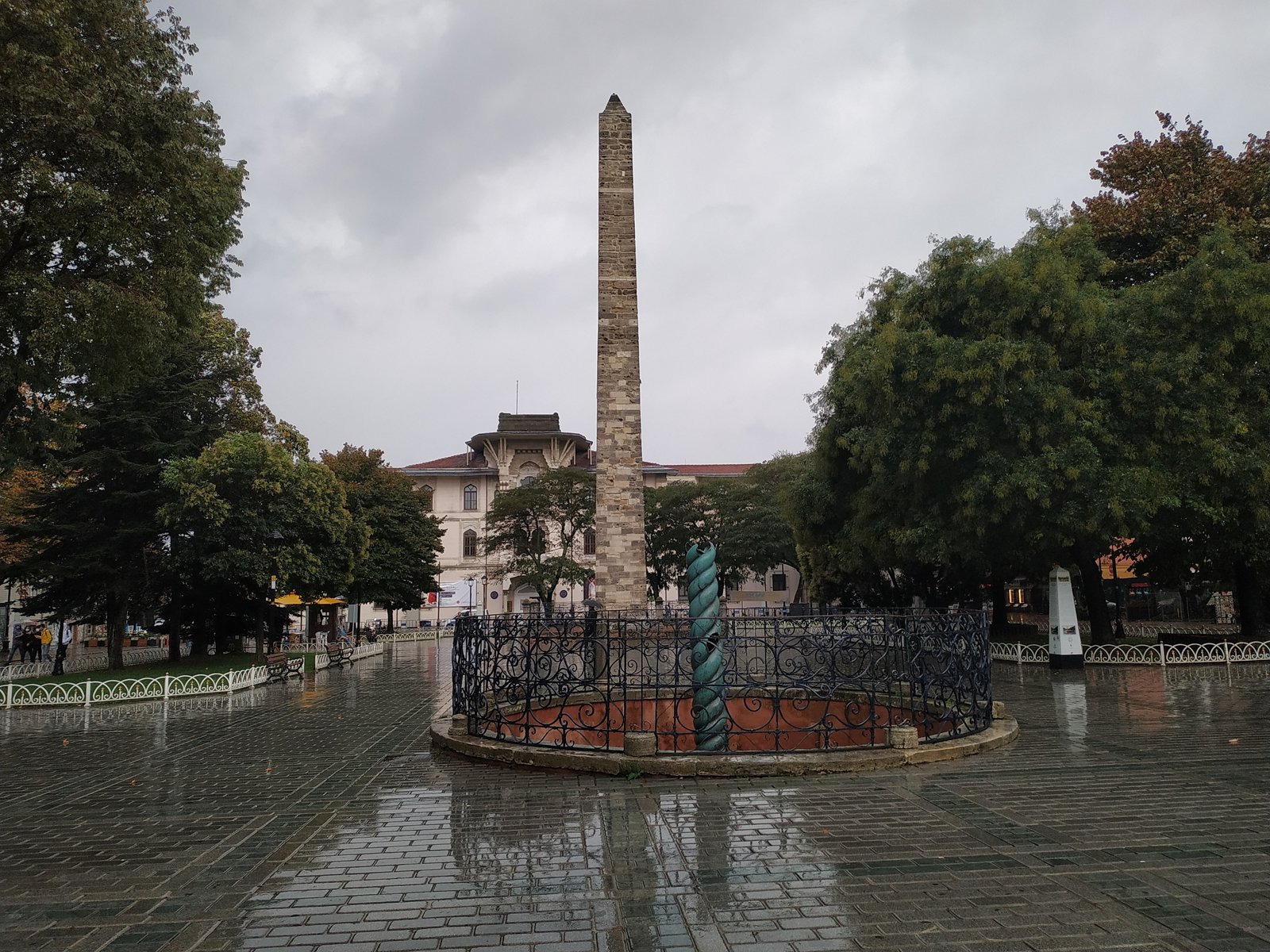 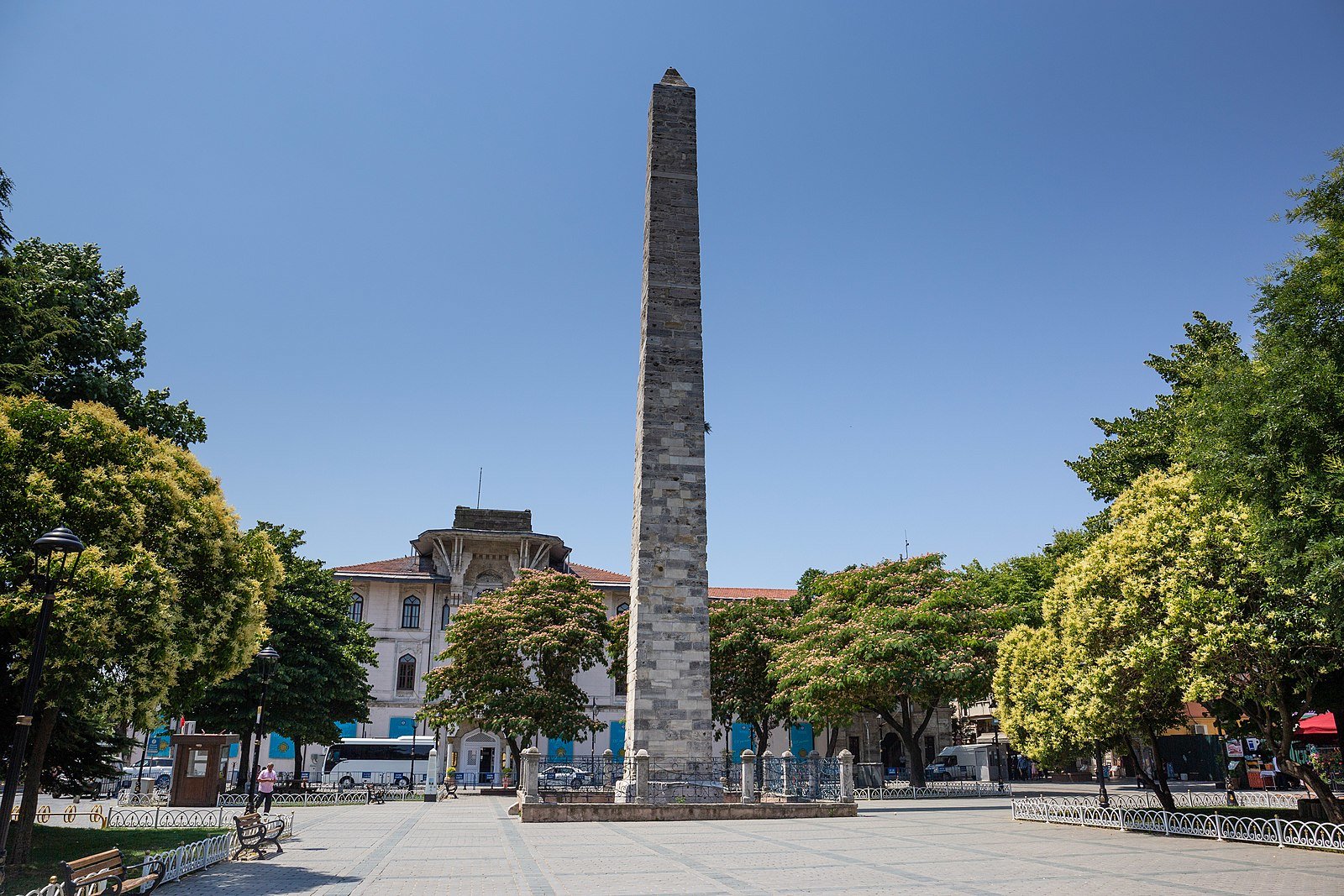 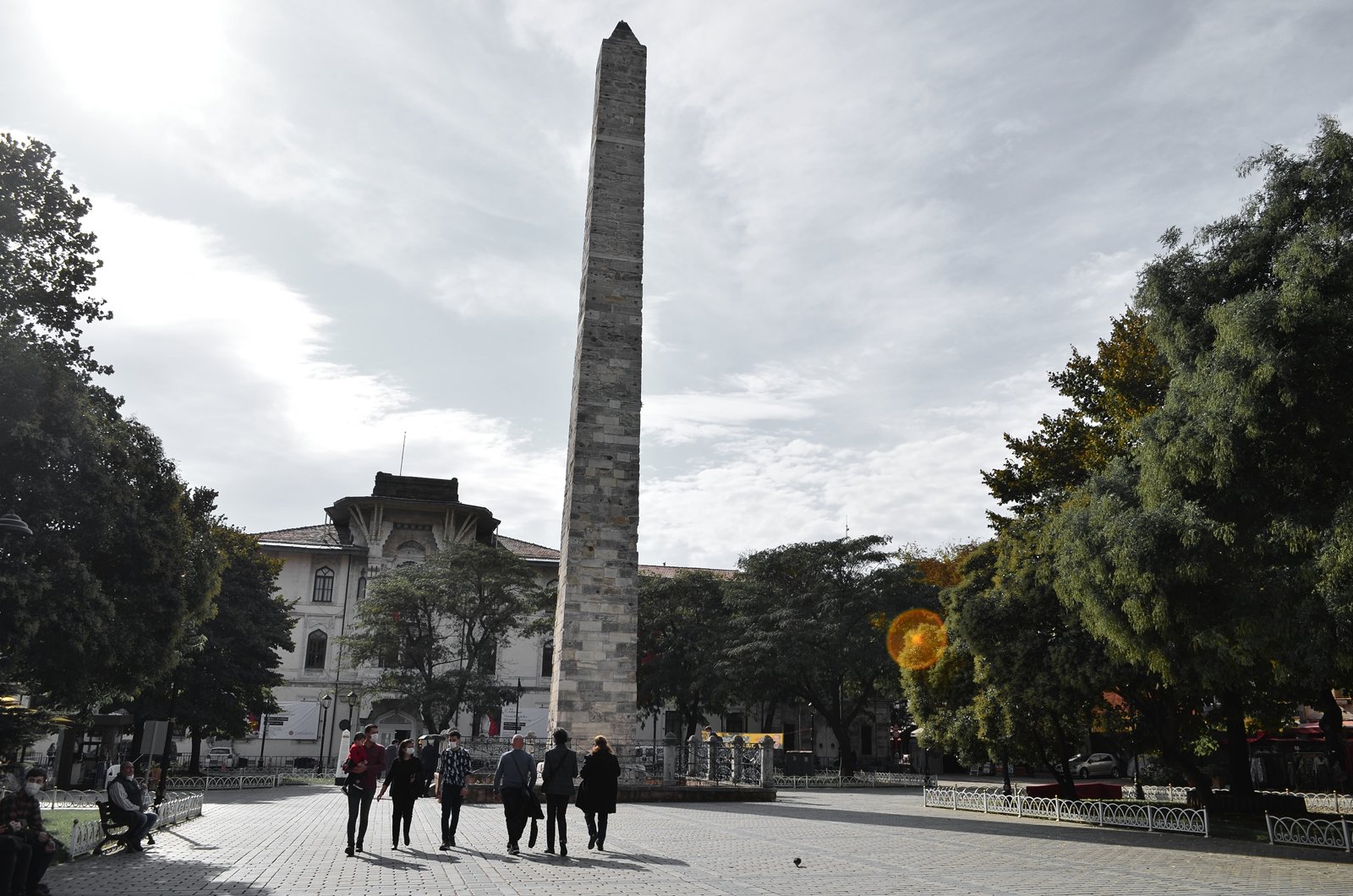 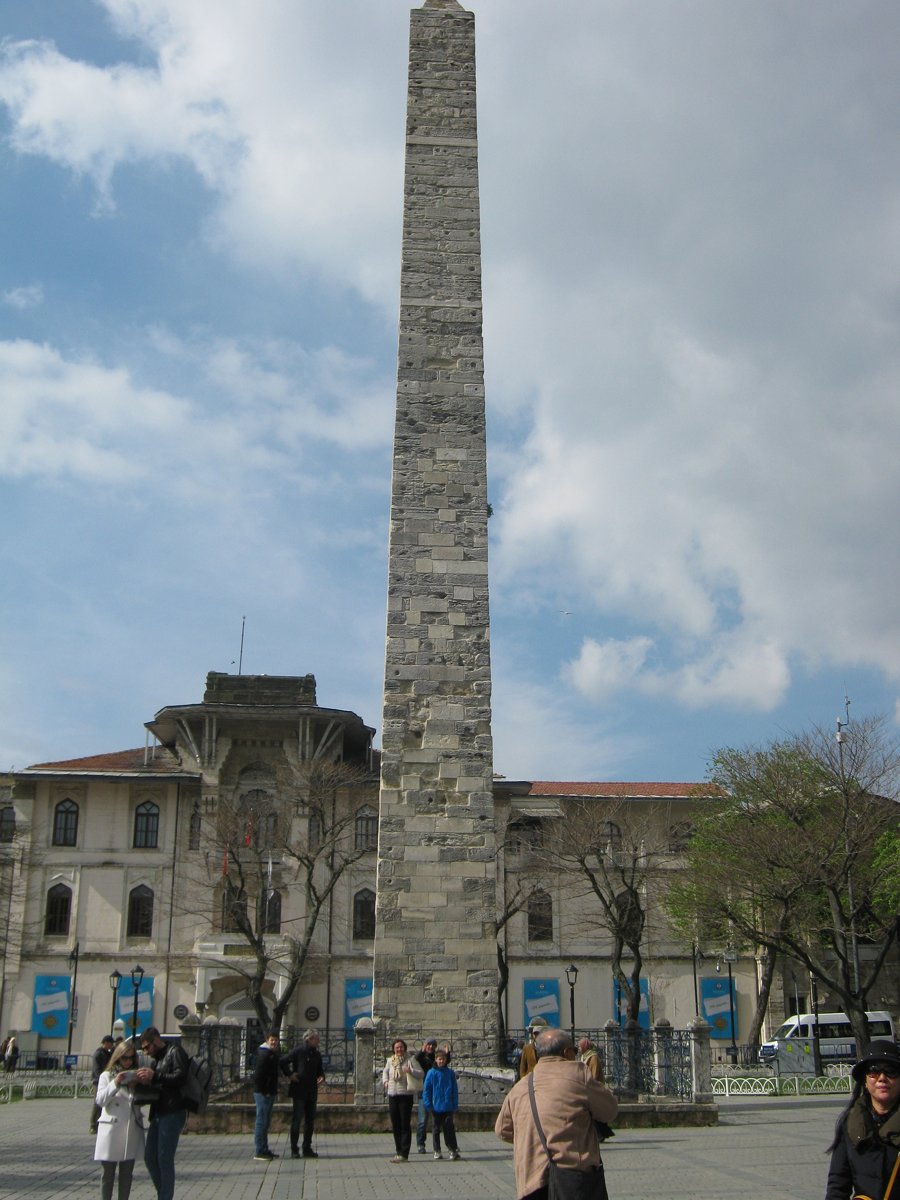 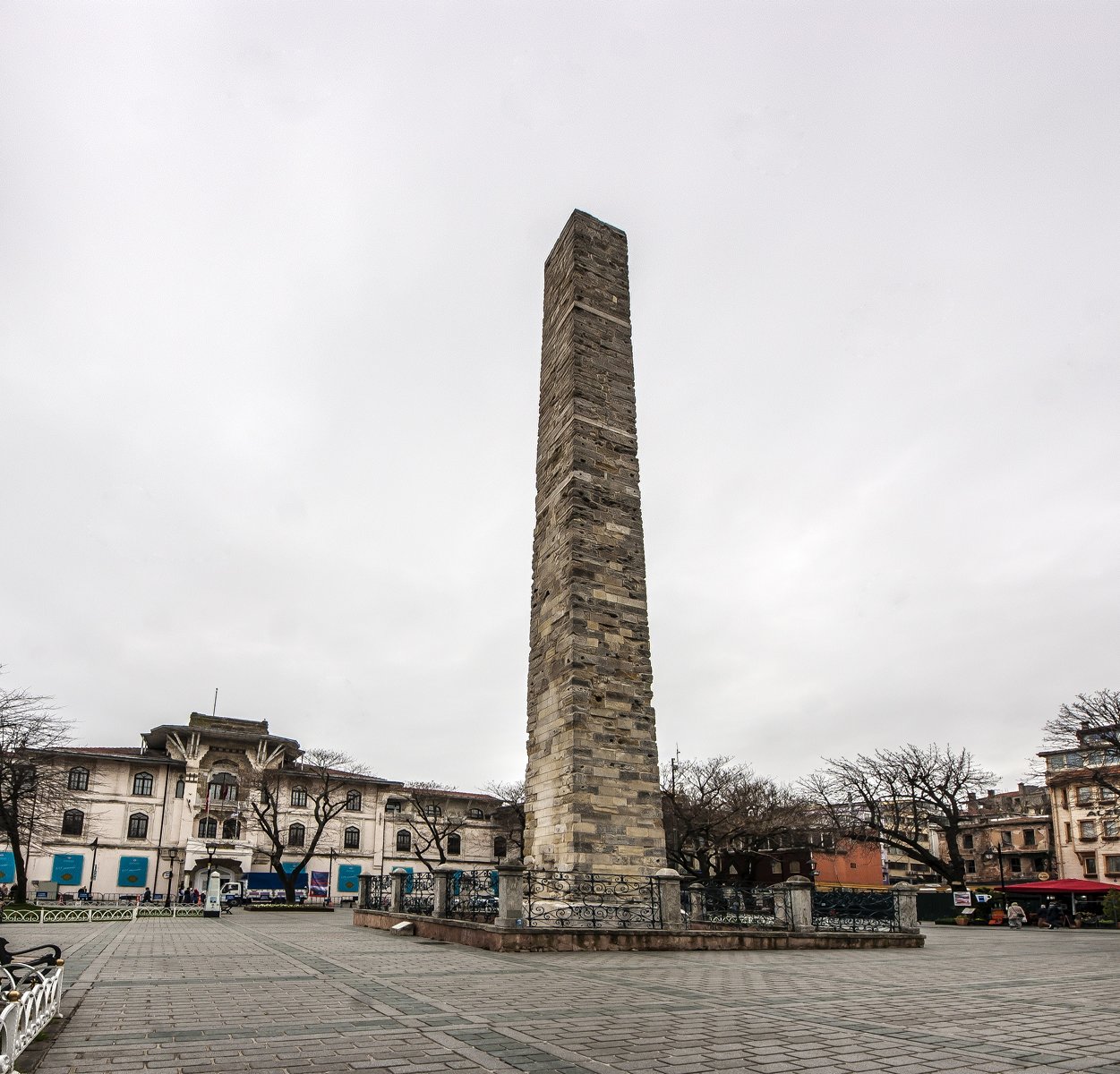 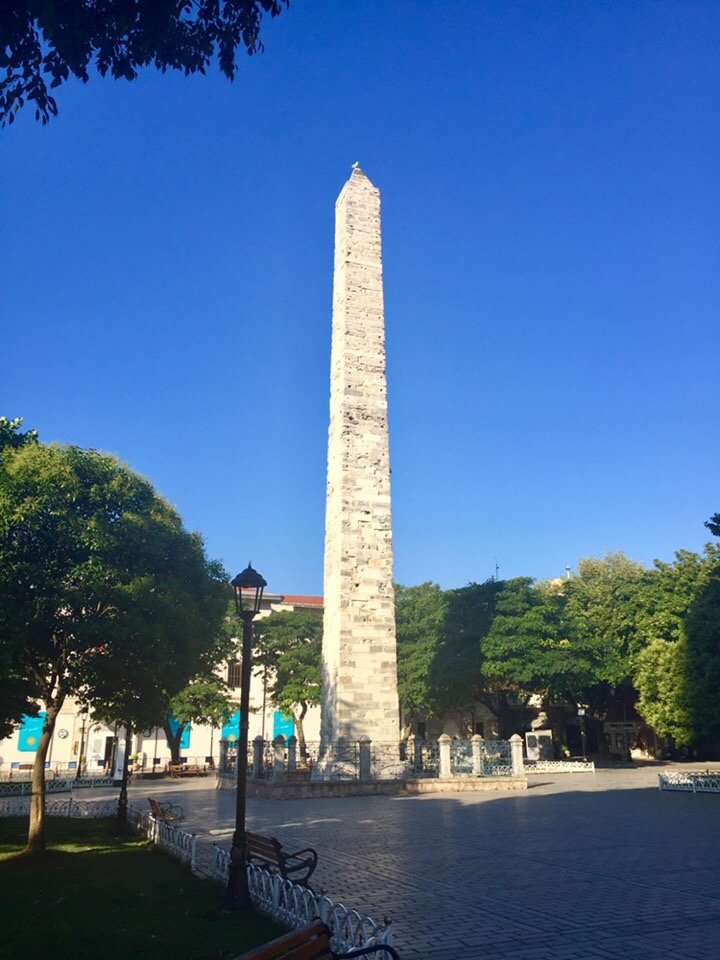