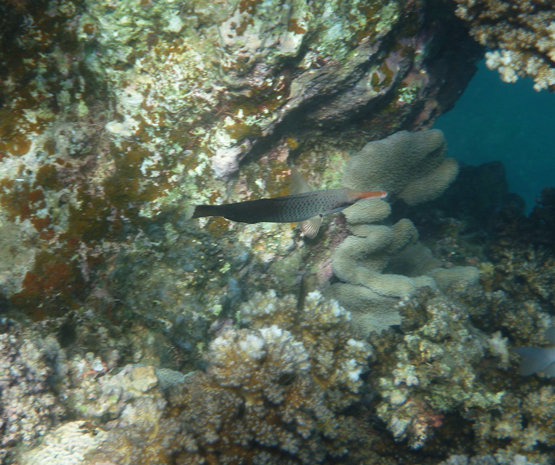 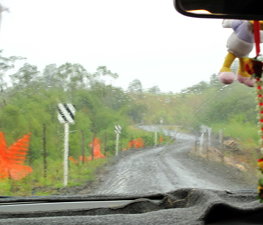 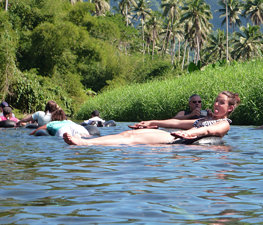 Wailagi Lala (pronounced ]) is the northernmost outpost of Fiji's Lau Islands. This tiny atoll, with an area of just 30 ha and rising no more than 3 m above mean sea level, is situated at 16.45° South and 179.6° East. It is the only true atoll in Fiji.

Literally translated as "no water or rain", Wailagilala lies to the eastern sea border of the Fiji archipelago in the South Pacific, and is the gateway to Fiji for ships coming or going to Samoa through the Nanuku Passage. Its crystal-clear waters are attributed to its remote location and lack of terrestrial water run-off.

The island has an abandoned cast iron lighthouse, 95 feet long, built about 1909. It is believed to have been prefabricated in England and shipped in sections to the South Pacific. The island has been uninhabited since the lighthouse was converted to automatic operation.

Dominated by its lighthouse, the sand island is surrounded by spectacular lagoon and coral reefs. The reef protecting the island has a deep, wide, fairly well marked pass that appears to have been blasted through it, allowing easy passage into the lagoon and the sandy anchorage just off the island.

The island is composed of carbonate sands and gravel, and beach-rock. Alexander Agassiz drilled a hole there late in the 19th century. It passed through 15 m of coarse sand with coral and shell fragments before reaching "yellow limestone", which continued to the end of the hole at 24 m. There are submerged terraces 5 m, 8 m and possibly 25 m below mean sea level, and marine notches 25 m and possibly 45 and 60 m below MSL.

The island was leased in early 2007 and will be developed as a luxury private retreat.

Tips & Hints
Arrange By:
Popular first New first
There are no tips nor hints for Wailagi Lala yet. Maybe be you will be the first one to post useful information for fellow travellers? :)
1.0/10
I've been here
Add to wishlist

Albert Park is located in Suva, the capital of Fiji.

Thurston Gardens are the botanical gardens of Fiji. They used to be

Isla Contoy is a small island in the Mexican state of Quintana Roo, 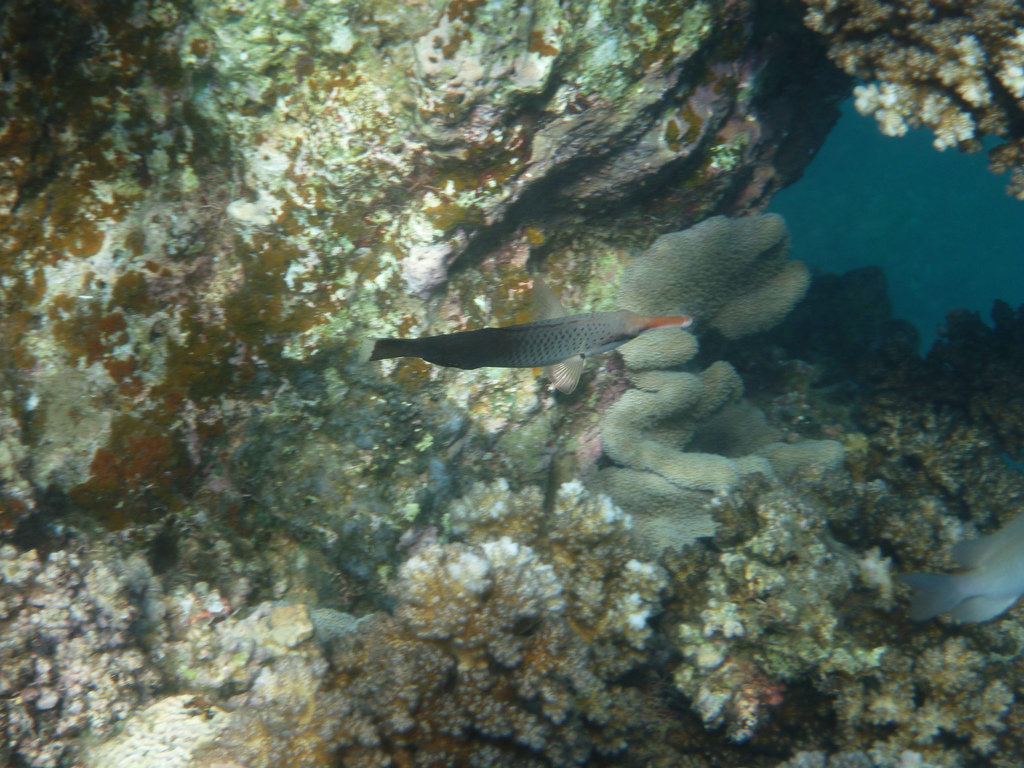 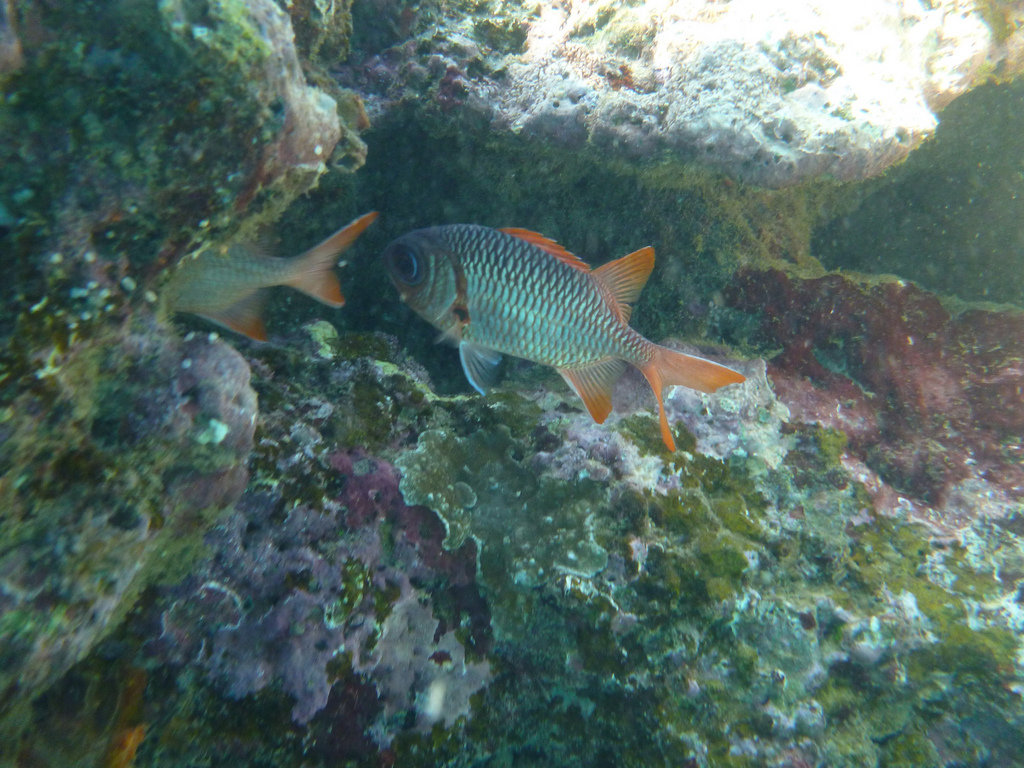 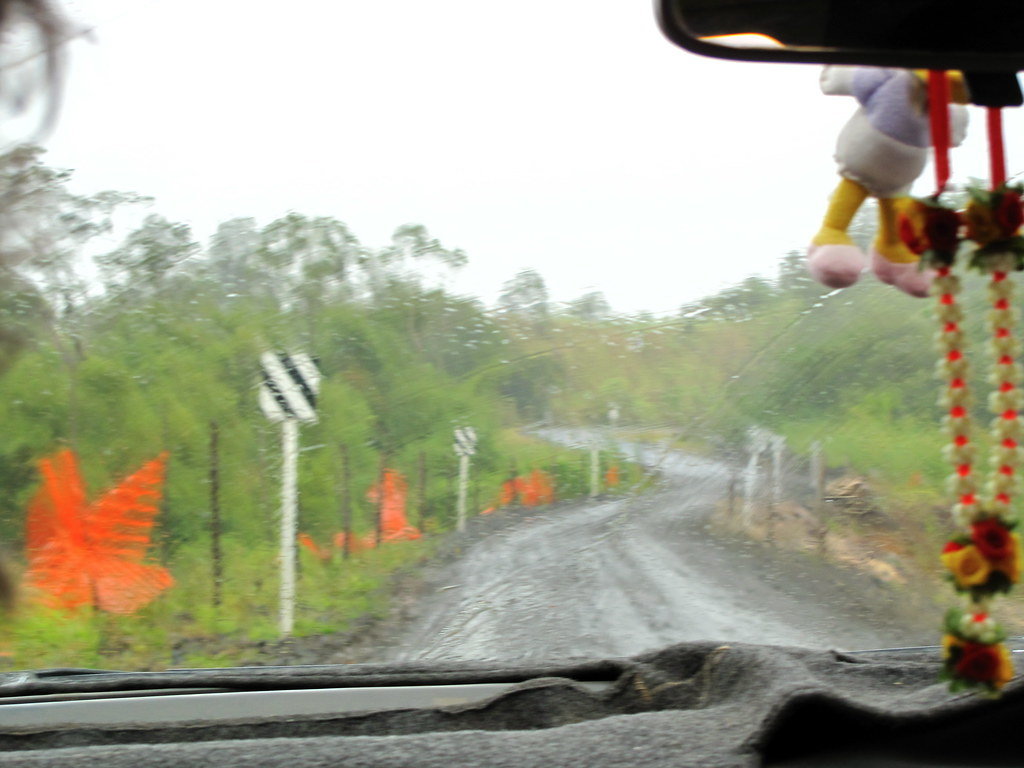 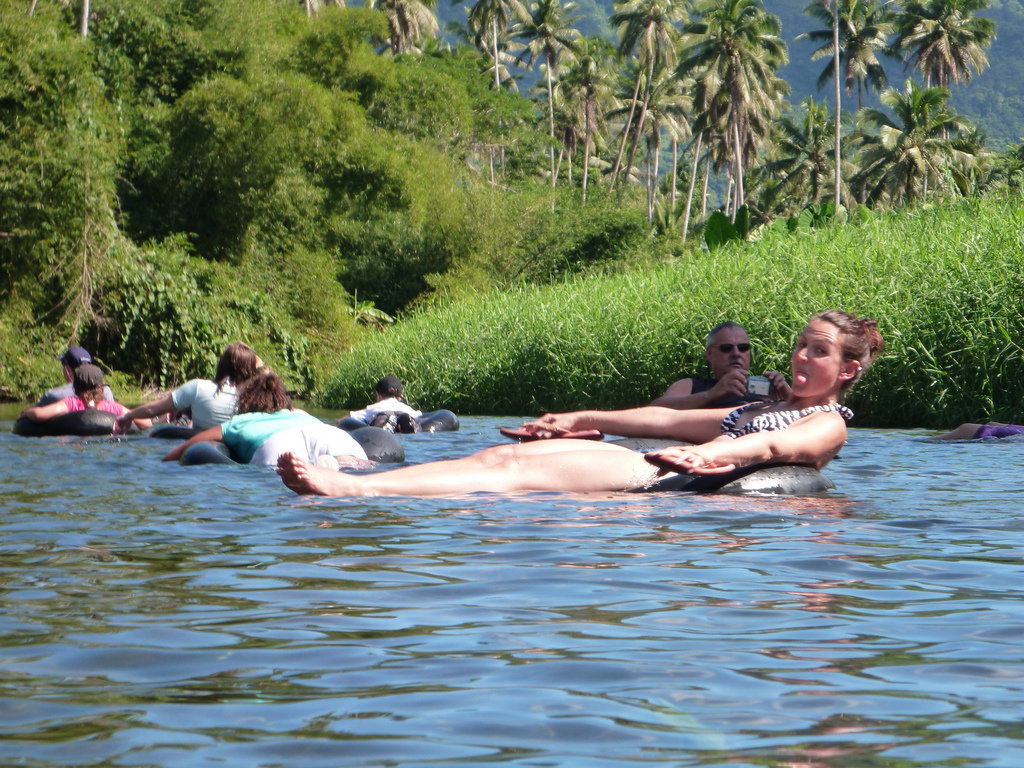