×
What are you looking for?
See all results
Astronomical observatories in Hanaipoe 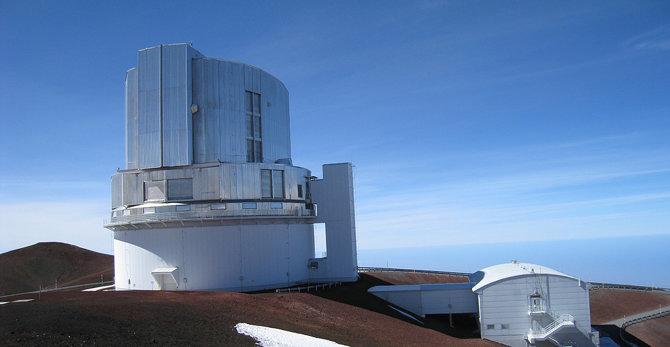 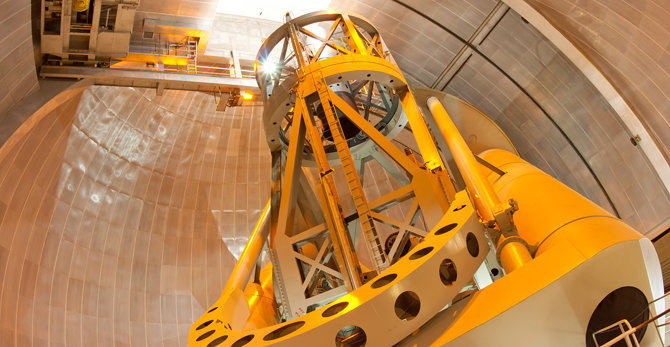 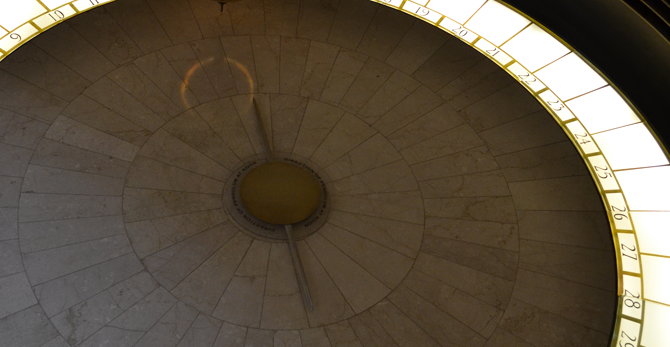 The W. M. Keck Observatory is a two-telescope astronomical observatory at an elevation of 4,145 meters (13,600 ft) near the summit of Mauna Kea in Hawai'i. The primary mirrors of each of the two telescopes are 10 metres (33 ft) in diameter, making them the second largest optical telescopes in the world, slightly behind the Gran Telescopio Canarias. The telescopes can operate together to form a single astronomical interferometer.

In 1985, Howard B. Keck of the W. M. Keck Foundation gave $70 million to fund the design and construction of the Keck I Telescope. The key advance that allowed the construction of the Keck's large telescopes was the ability to operate smaller mirror segments as a single large mirror. In the case of the Keck each of the primary mirrors is composed of 36 hexagonal segments that work together as a single piece of reflective glass. The mirror is made of Zerodur glass-ceramic by the German company Schott AG. On the telescope, each segment is kept stable by a system of active optics: extremely rigid support structures and adjustable warping harnesses. During observing, a computer-controlled system of sensors and actuators adjusts the position of each segment, relative to its neighbors, to an accuracy of four nanometers. This twice-per-second adjustment counters varying distortions due to gravity.

Each Keck telescope sits on an altazimuth mount. Extensive computer analysis determined that this mounting style provides the greatest strength and stiffness for the least amount of steel, about 270 tons per telescope. The total weight of each telescope is about 300 tons.

The telescopes are equipped with a suite of instruments, both cameras and spectrometers that allow observations across much of the visible and near infrared spectrum.

DEIMOS  The Deep Extragalactic Imaging Multi-Object Spectrograph is capable of gathering spectra from 130 galaxies or more in a single exposure. In ‘Mega Mask’ mode, DEIMOS can take spectra of more than 1,200 objects at once, using a special narrow-band filter. HIRES  The largest and most mechanically complex of the Keck’s main instruments, the High Resolution Echelle Spectrometer breaks up incoming starlight into its component colors to measure the precise intensity of each of thousands of color channels. Its spectral capabilities have resulted in many breakthrough discoveries, such as the detection of planets outside our solar system and direct evidence for a model of the Big Bang theory. This instrument has detected more extrasolar planets than any other in the world. LRIS  The Low Resolution Imaging Spectrograph is a faint-light instrument capable of taking spectra and images of the most distant known objects in the universe. The instrument is equipped with a red arm and a blue arm to explore stellar populations of distant galaxies, active galactic nuclei, galactic clusters, and quasars. NIRC  The Near Infrared Camera for the Keck I telescope is so sensitive it could detect the equivalent of a single candle flame on the Moon. This sensitivity makes it ideal for ultra-deep studies of galactic formation and evolution, the search for proto-galaxies and images of quasar environments. It has provided ground-breaking studies of the Galactic center, and is also used to study protoplanetary disks, and high-mass star-forming regions. NIRC-2  The second generation Near Infrared Camera works with the Keck Adaptive Optics system to produce the highest-resolution ground-based images and spectroscopy in the 1-5 micron range. Typical programs include mapping surface features on solar system bodies, searching for planets around other stars, and analyzing the morphology of remote galaxies. NIRSPEC  The Near Infrared Spectrometer studies very high redshift radio galaxies, the motions and types of stars located near the Galactic Center, the nature of brown dwarfs, the nuclear regions of dusty starburst galaxies, active galactic nuclei, interstellar chemistry, stellar physics, and solar-system science. OSIRIS  The OH-Suppressing Infrared Imaging Spectrograph is a near-infrared spectrograph for use with the Keck II adaptive optics system. OSIRIS takes spectra in a small field of view to provide a series of images at different wavelength. The instrument allows astronomers to ignore wavelengths where the Earth’s atmosphere shines brightly due to emission from OH (hydroxl) molecules, thus allowing the detection of objects 10 times fainter than previously available.

Both Keck telescopes are equipped with adaptive optics, which compensates for the blurring due to atmospheric turbulence. The first AO system operational on a large telescope, the equipment has been constantly upgraded to expand the capability. Only the Keck 2 Telescope currently has a laser reference star available for use with the AO system. A laser is currently being installed in Keck 1 with first light expected late in 2009.

The Keck Observatory is managed by the California Association for Research in Astronomy, a non-profit 501 (c)(3) organization whose board of directors includes representatives from Caltech and the University of California. Construction of the telescopes was made possible through private grants totaling more than $140 million provided by the W. M. Keck Foundation. The National Aeronautics and Space Administration (NASA) joined the partnership in October 1996, at the time Keck II commenced observations. The Keck I telescope had begun observations in May 1993.

harryh
We drove up in a 2wd Nissan Altima. It was a little sketchy, but worked out ok. Just go slow.

???? @yanceyu ????
Make sure you stop at the ranger station to get acclimated to the elevation. Stay there for about 45minutes and bring tylenol and drink lots of water.
Load more comments
foursquare.com

Subaru Telescope (In Japanese: すばる望遠鏡) is the 8.2 metre flagship te

Rainbow Falls is a waterfall located in Hilo, Hawaii. It is 80 ft (24

HawaiШаблон:Okinai Volcanoes National Park, established in 1916, is a 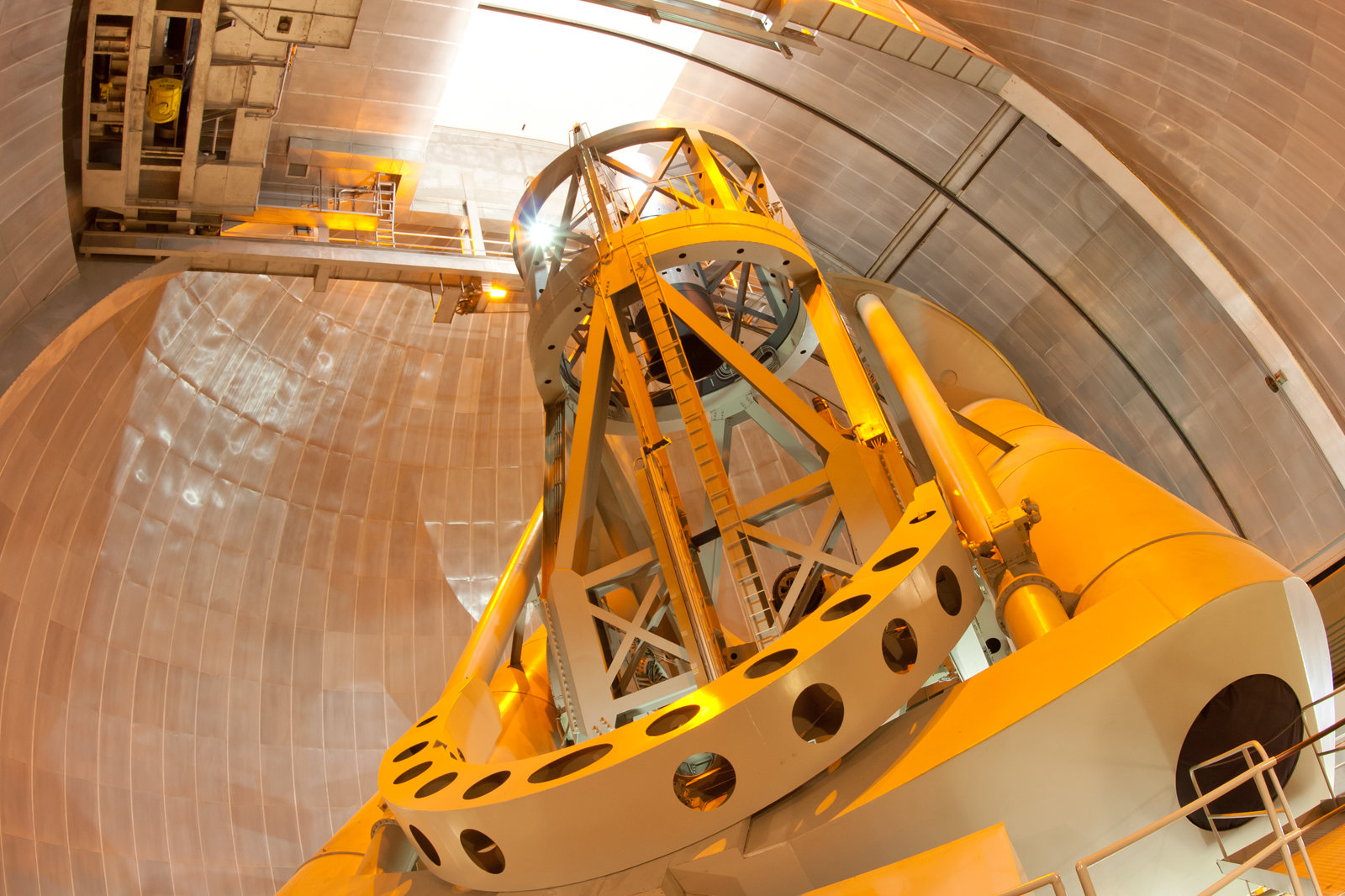 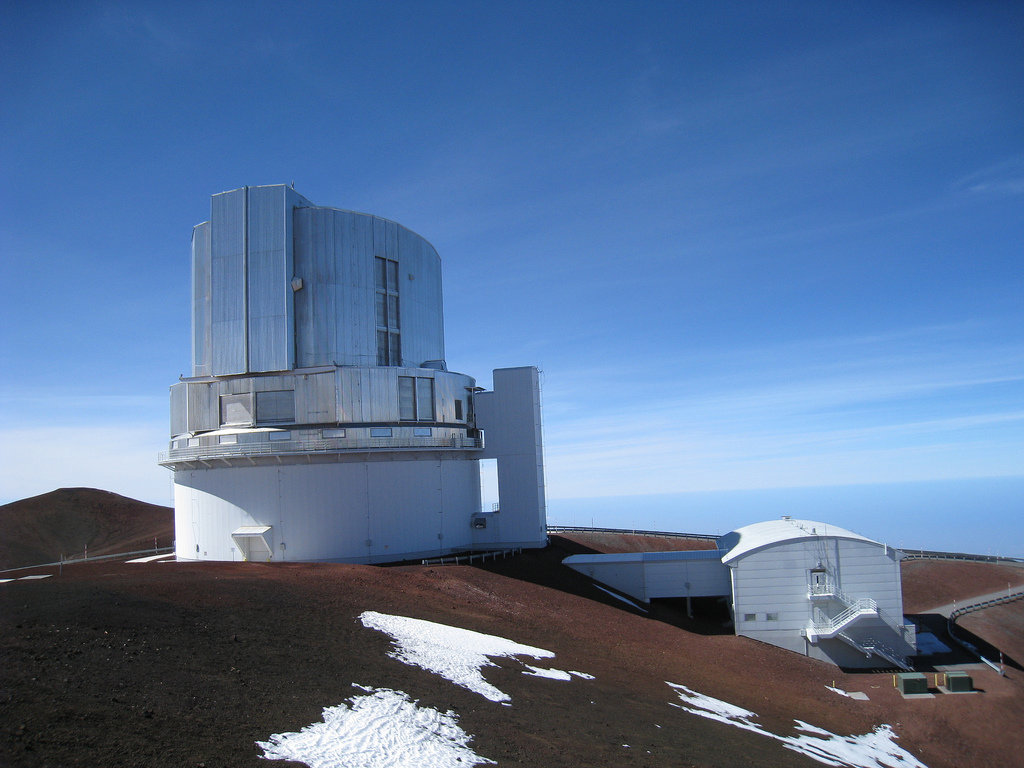 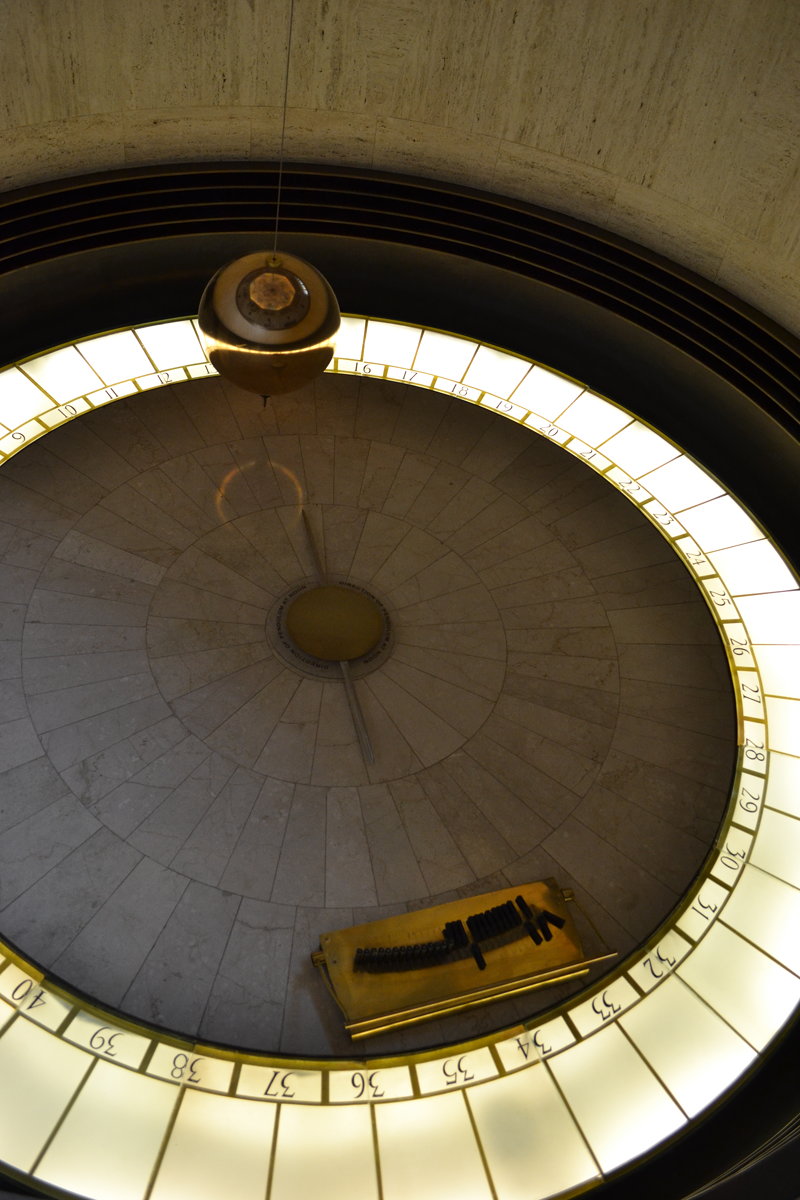 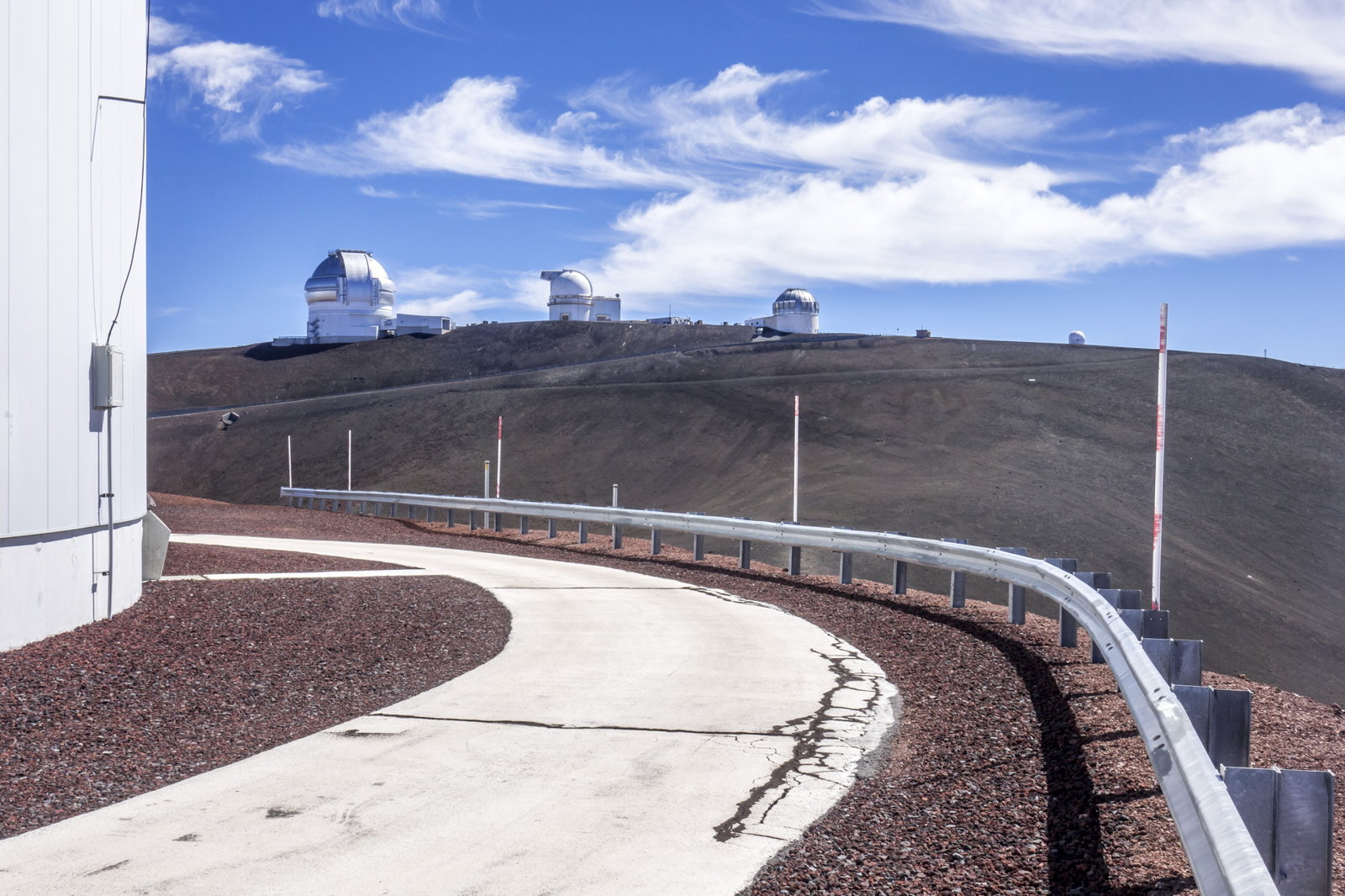 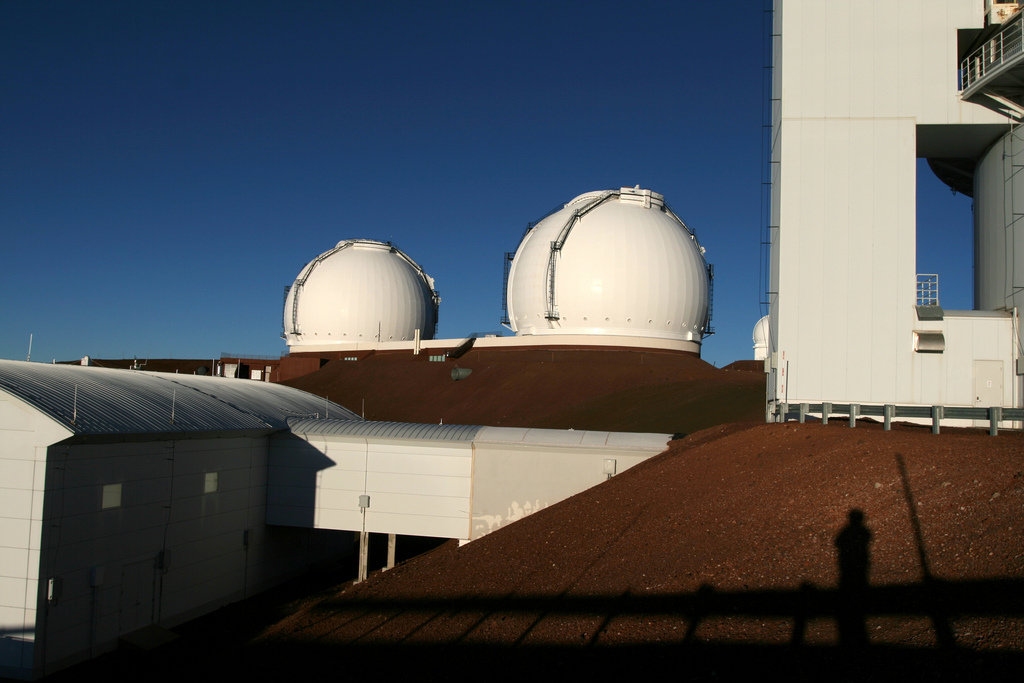 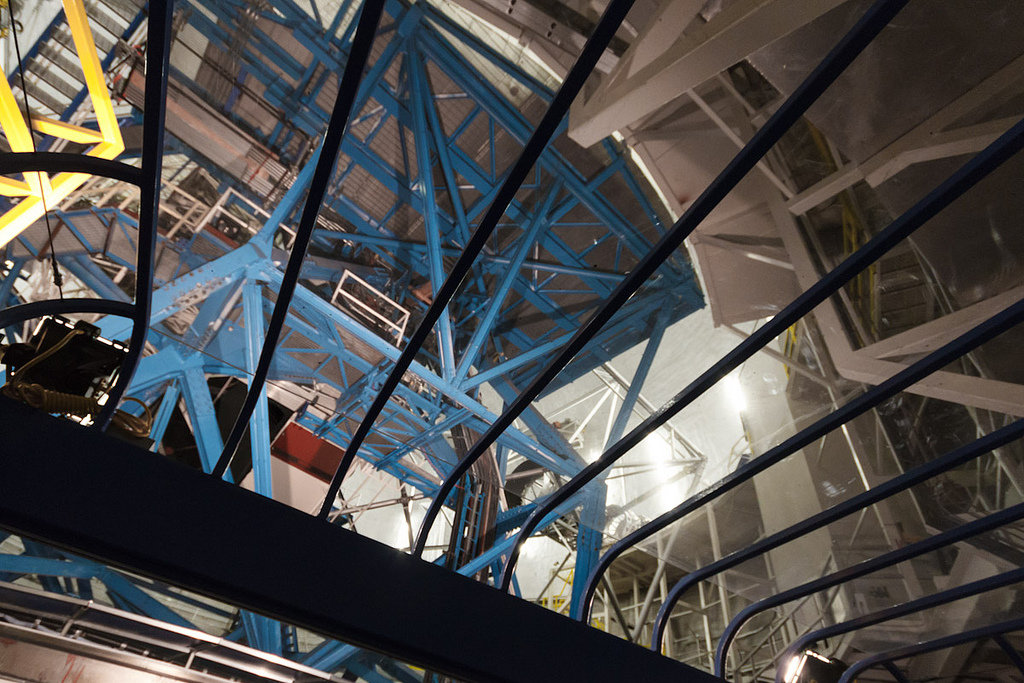 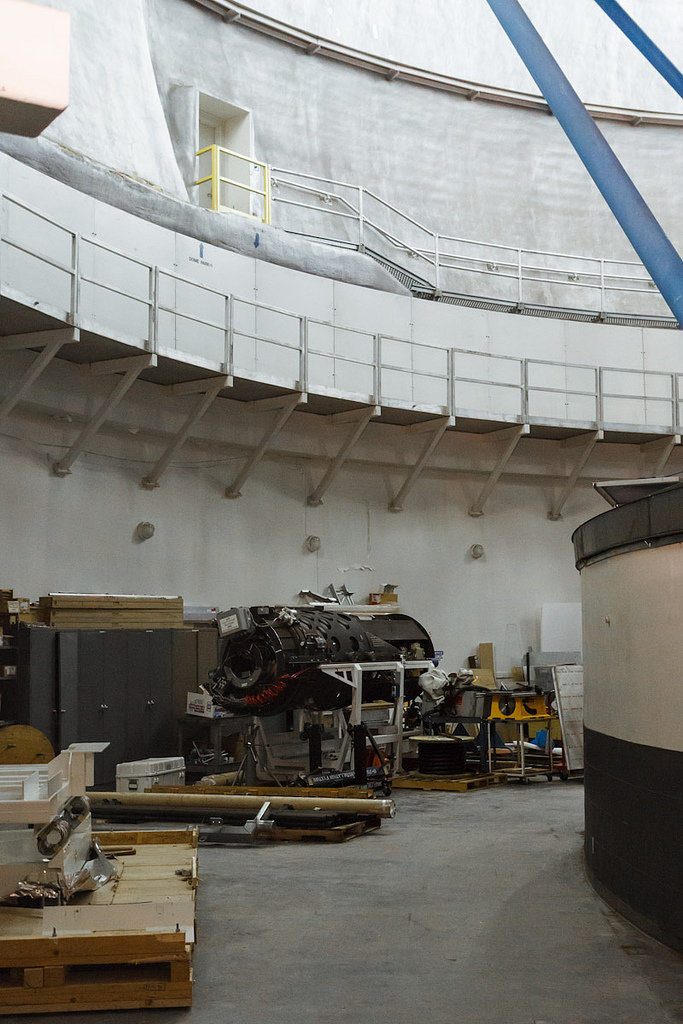