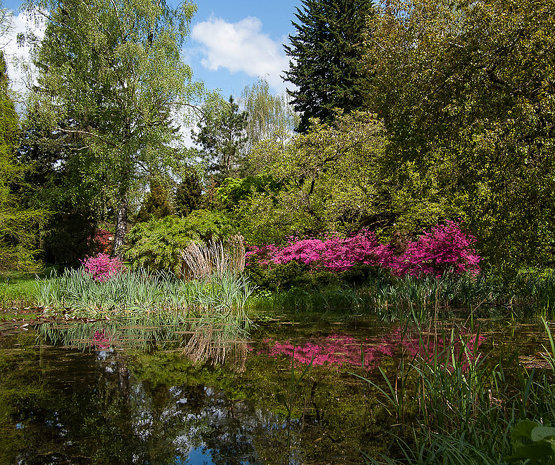 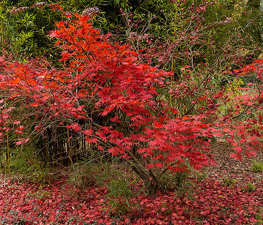 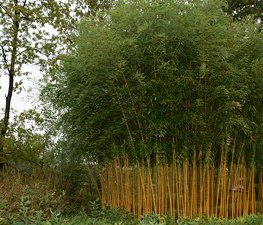 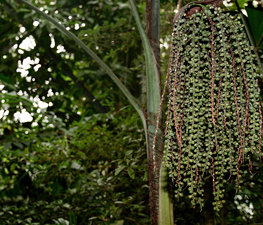 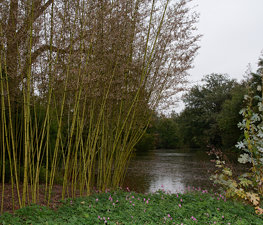 Von Gimborn Arboretum is a large living collection of woody plants in the Netherlands, which makes part of the Botanical Gardens of Utrecht University.

The arboretum is situated in Doorn, province of Utrecht, about 25 km to the east from the city of Utrecht, and together with its nursery currently occupies an area of 27 ha. It is named after its founder, German ink manufacturer Max Th. Von Gimborn (1872–1964), which started it in 1924 as a private collection of conifers and ericaceous plants. The collection was laid down as a 23 ha landscape garden designed by Gerard Bleeker. It was acquired by the university in 1966. It is still one of the largest conifer collections in Western Europe, though now it contains many other trees and shrubs as well. It holds national plant collections of conifers (particularly Tsuga), Ericaceae (and Rhododendron in particular), Aceraceae, Betulaceae, Euonymus, Fraxinus, Laburnum, Magnolia and Syringa. A number of cultivars of woody plants originate there. The arboretum is open to the public daily for a small fee.

Tips & Hints
Arrange By:
Popular first New first
There are no tips nor hints for Von Gimborn Arboretum yet. Maybe be you will be the first one to post useful information for fellow travellers? :)
5.9/10
1,800 people have been here
I've been here
Add to wishlist

The Utrecht University Botanic Gardens have consisted of two locations

The Grebbe Line (Dutch: Grebbelinie) was a forward defence line of the

DierenPark Amersfoort is a zoo, located on the West side of

The Nederlands Spoorwegmuseum (literally, Dutch Railway Museum) is the

Bedgebury National Pinetum at Bedgebury, Kent, in the United Kingdom, 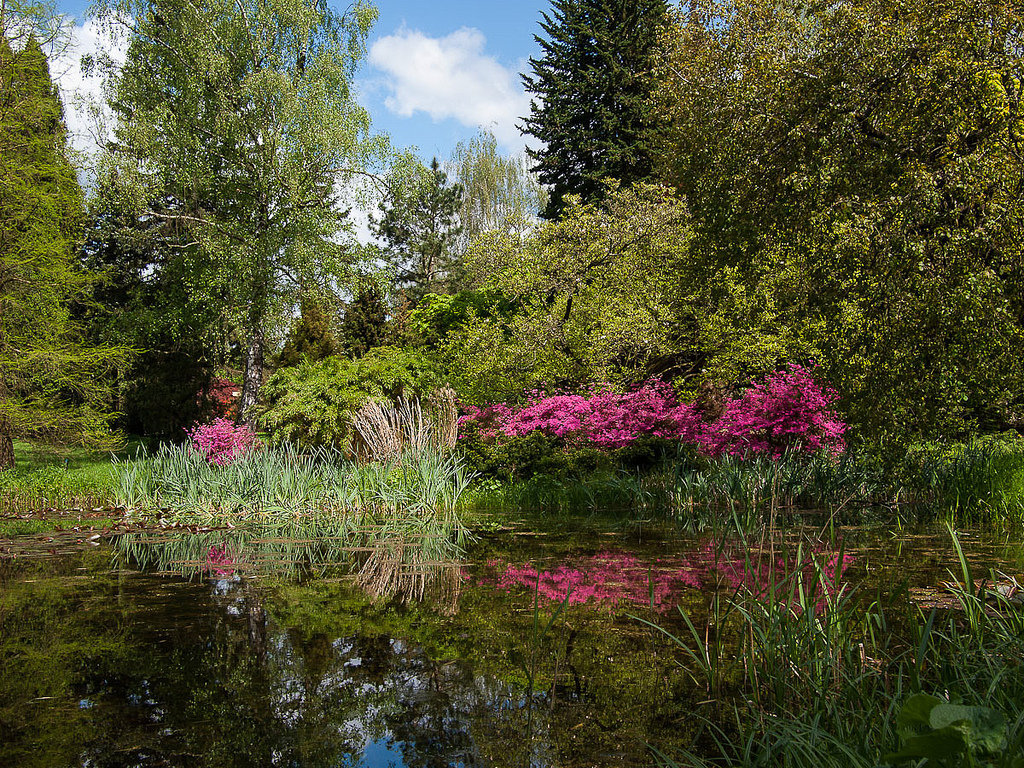 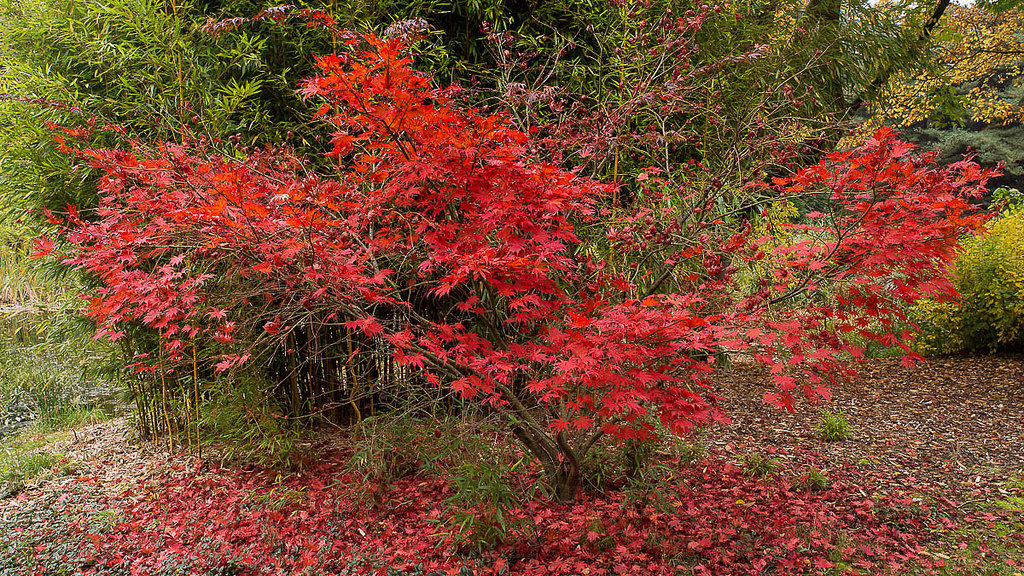 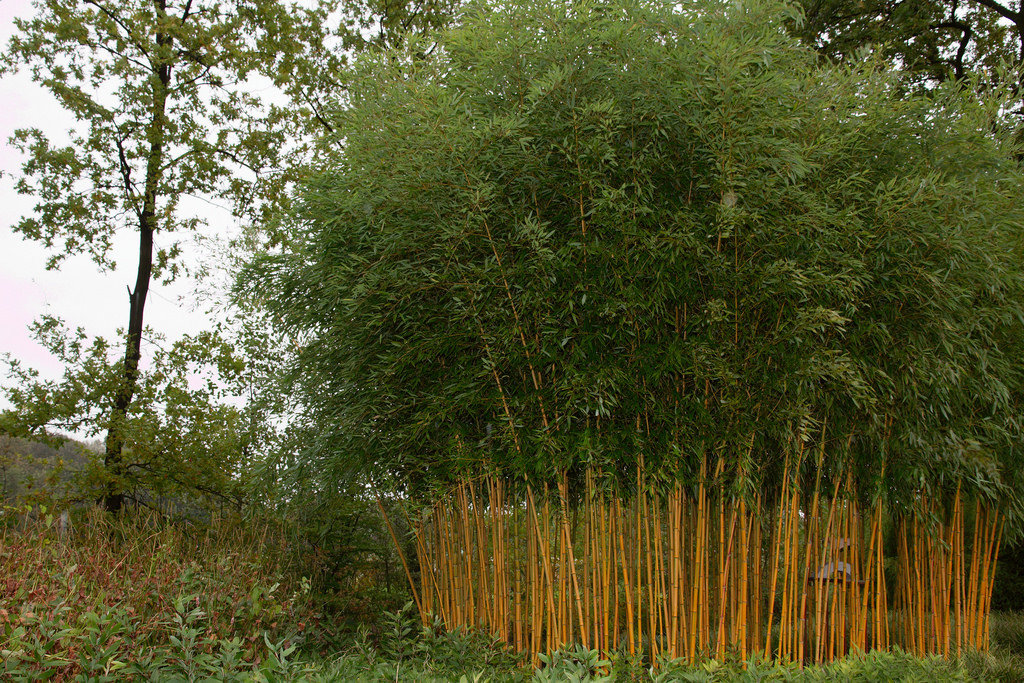 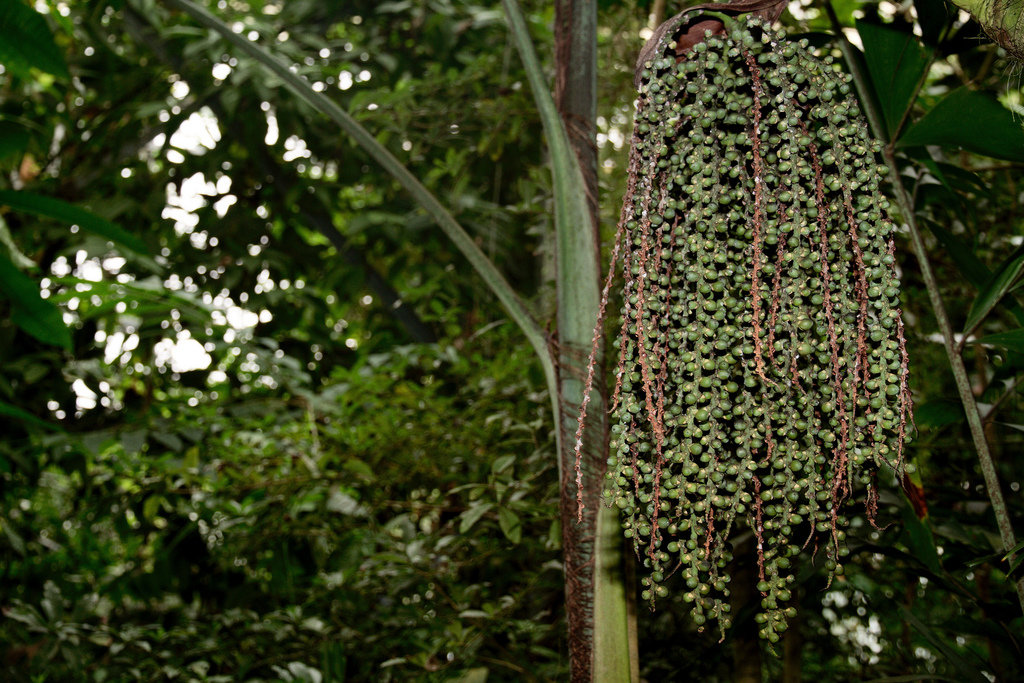 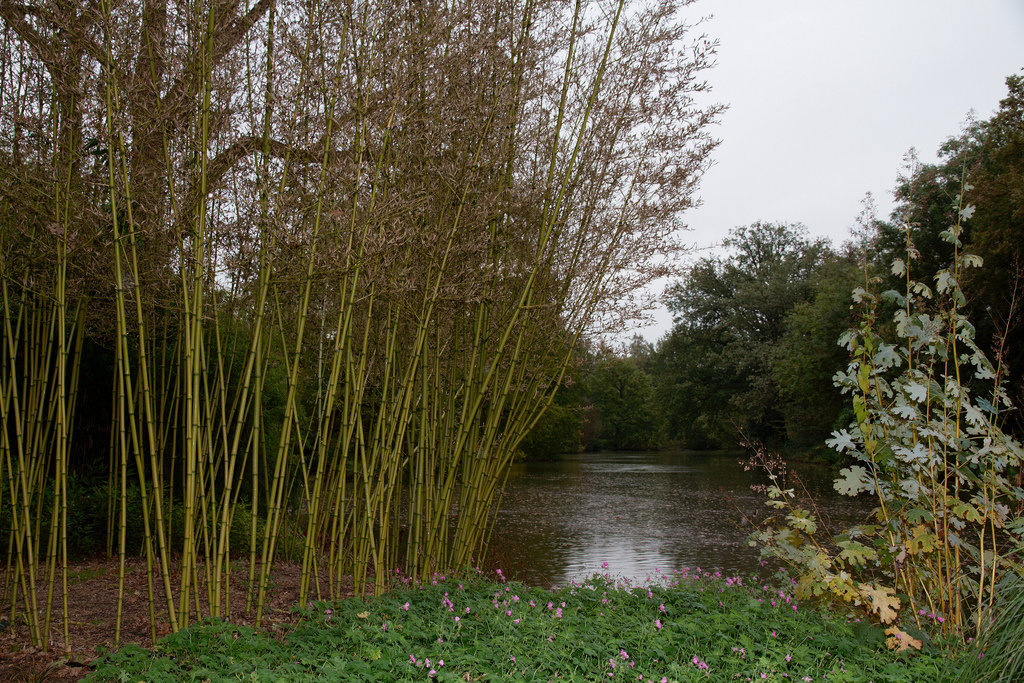 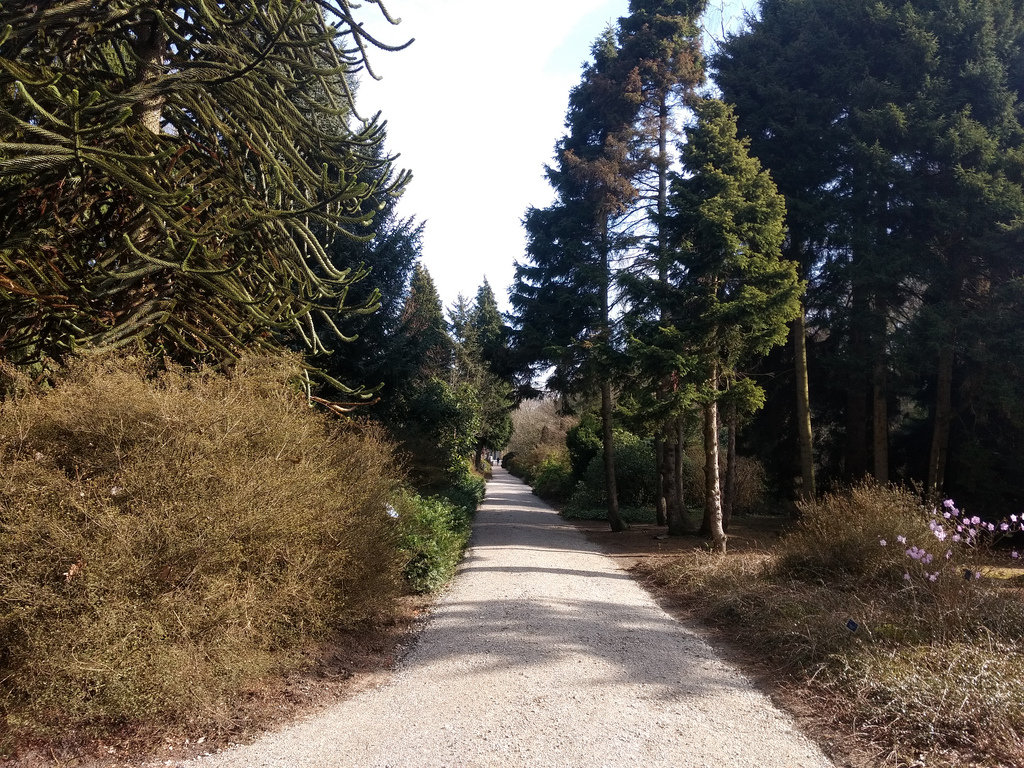 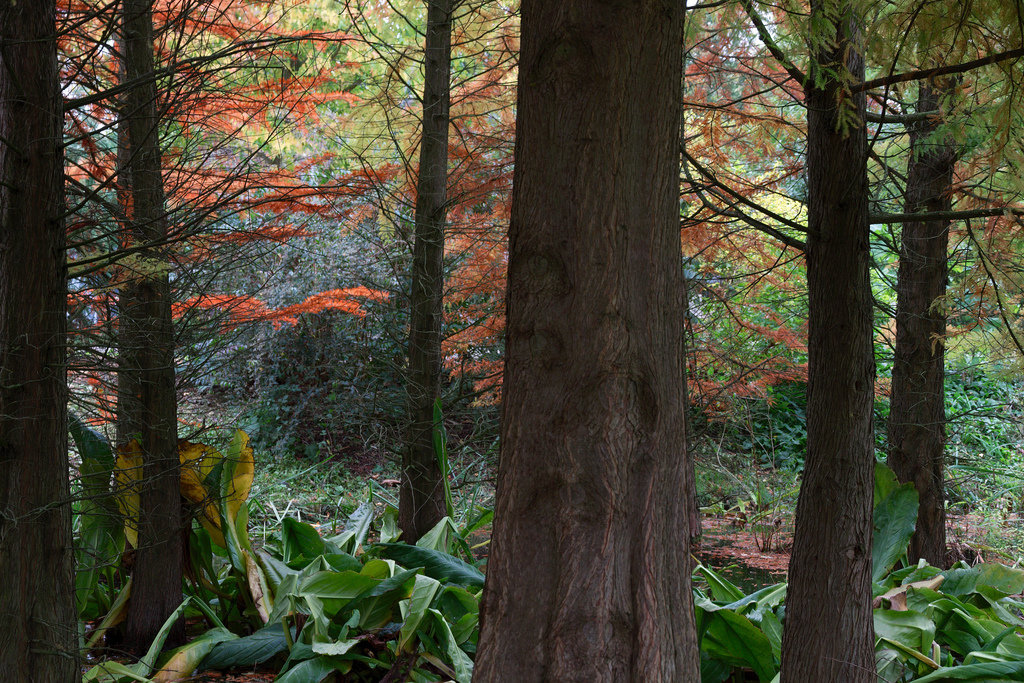 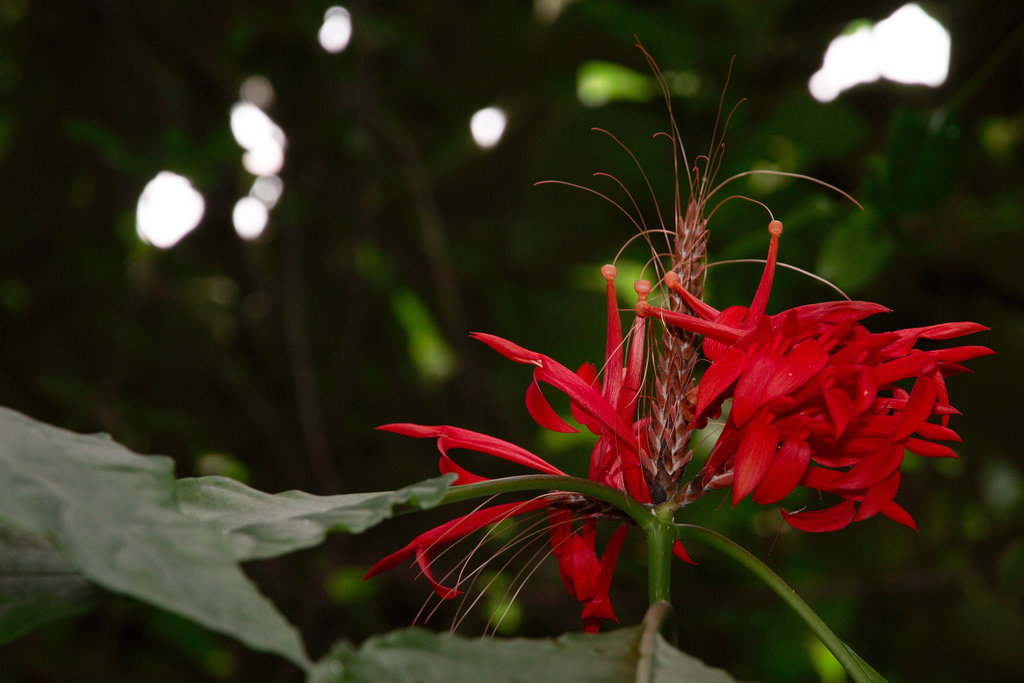 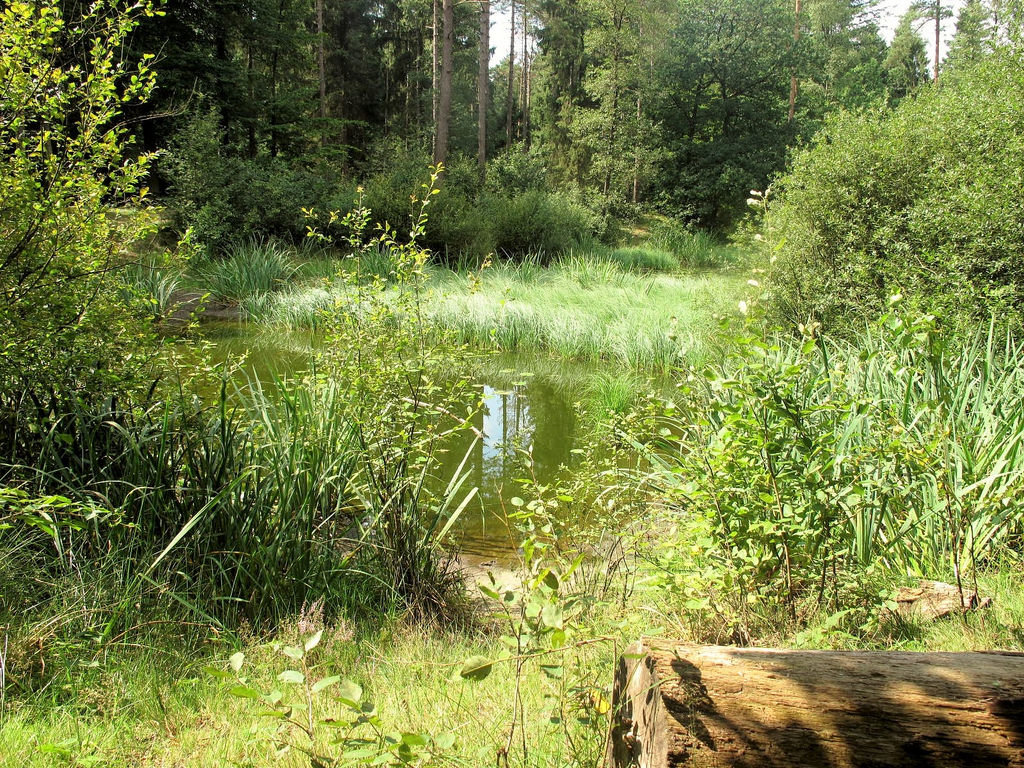 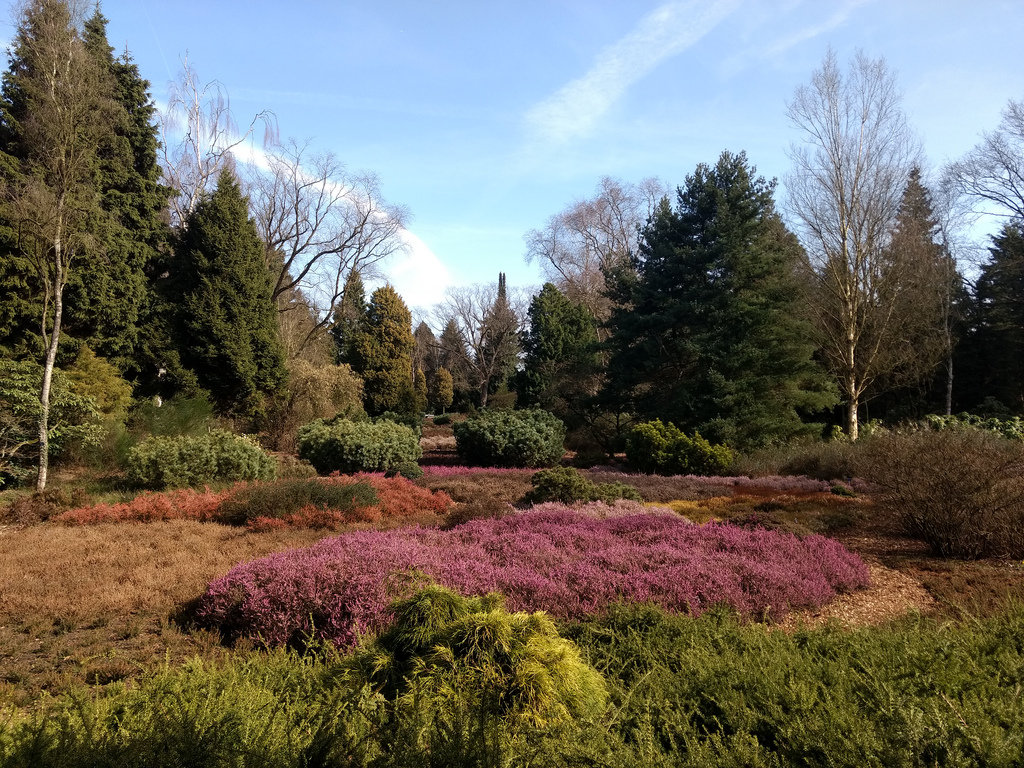 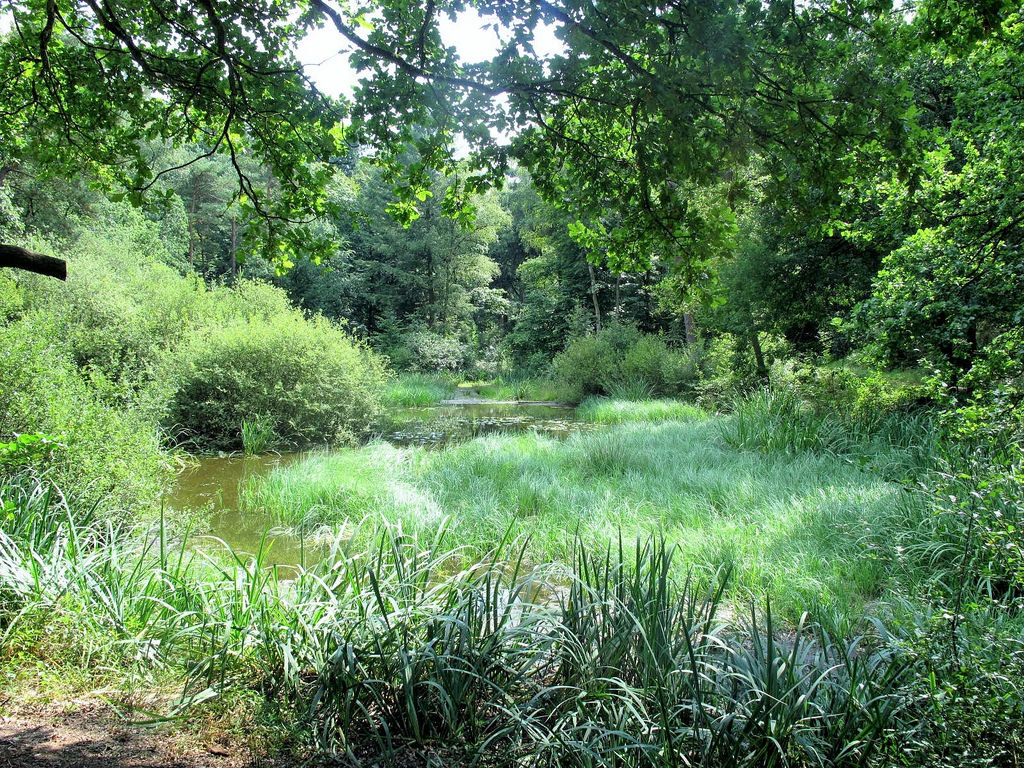 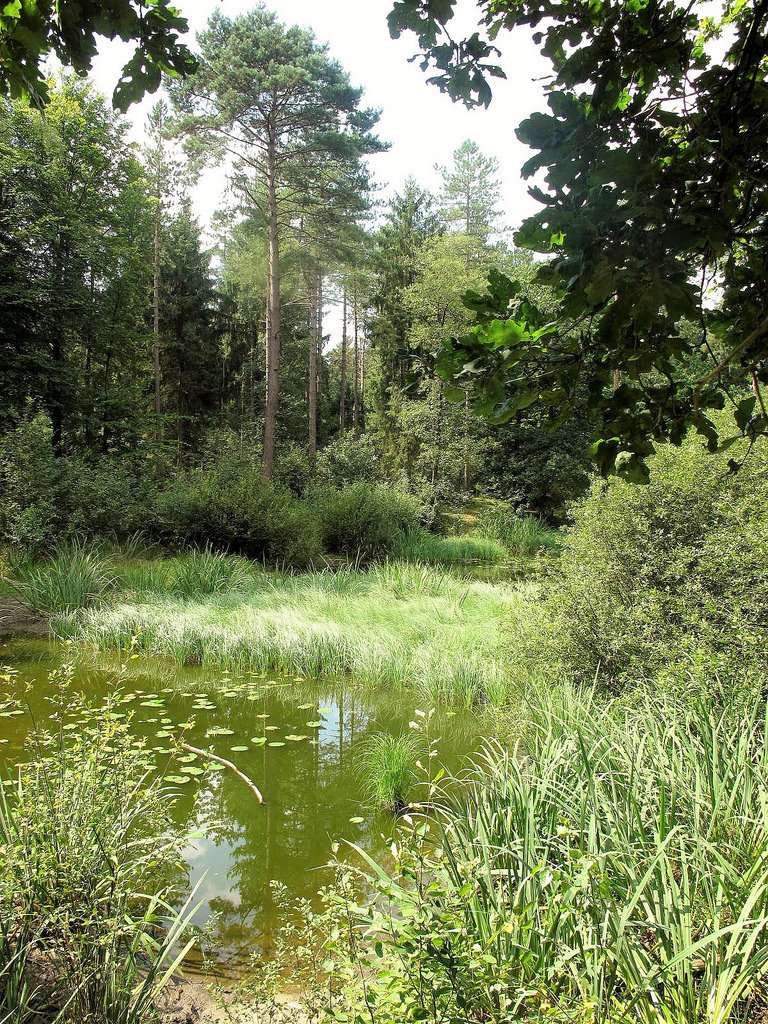 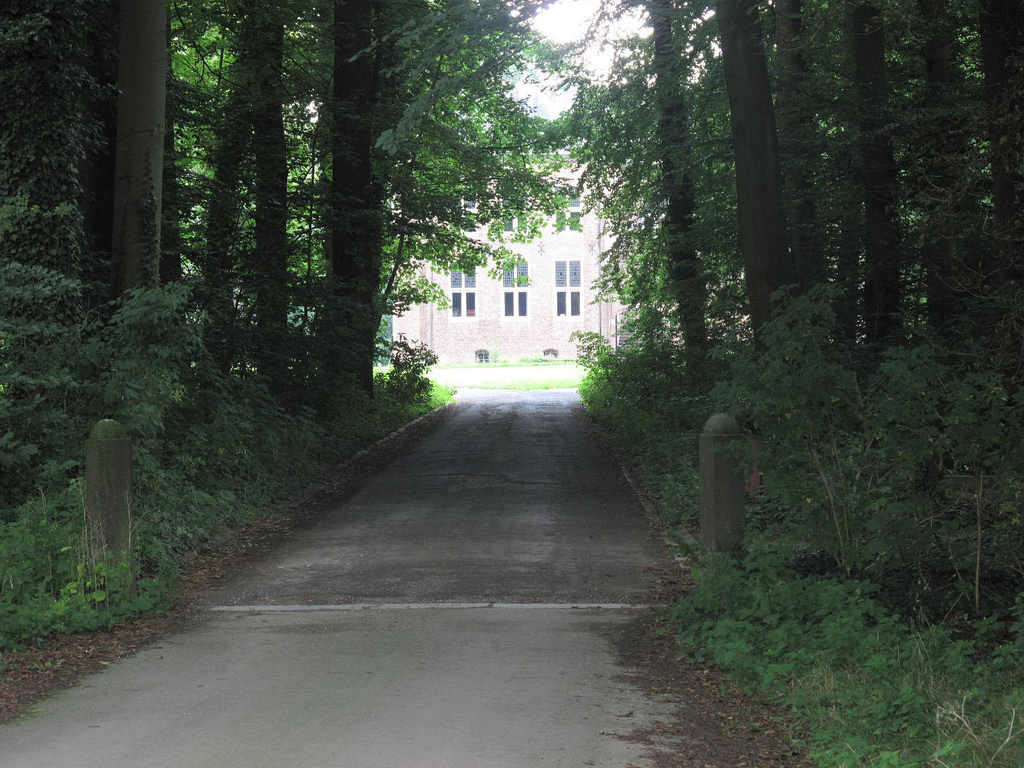 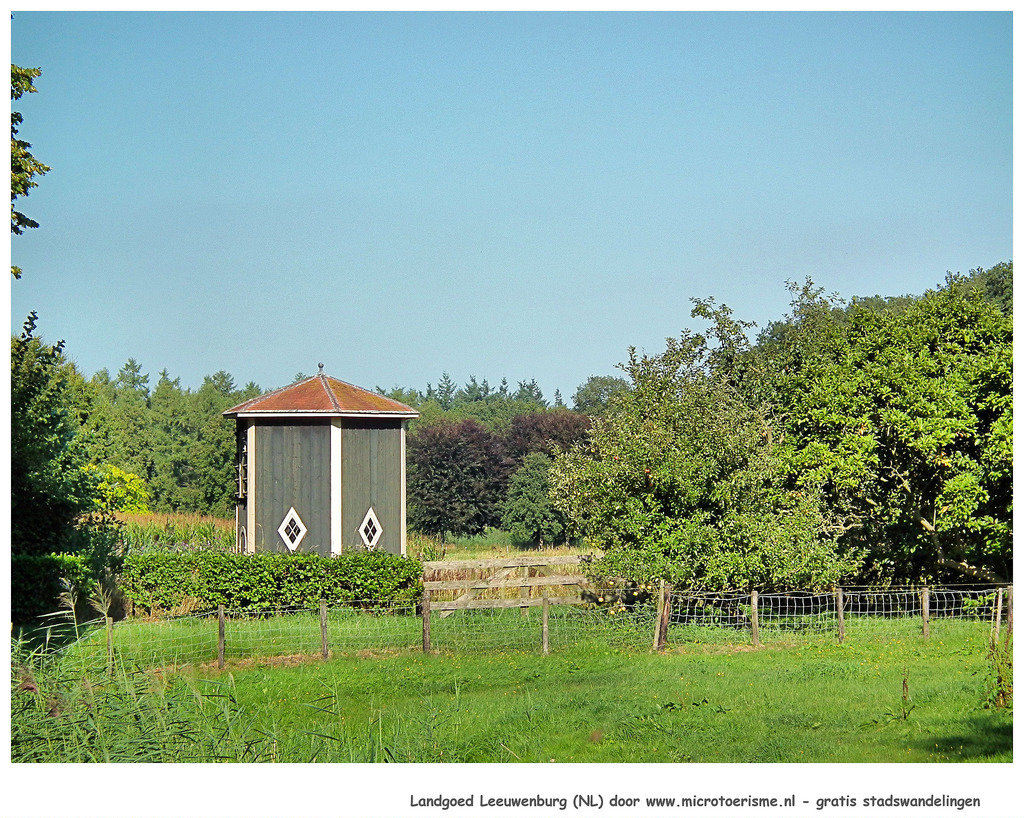 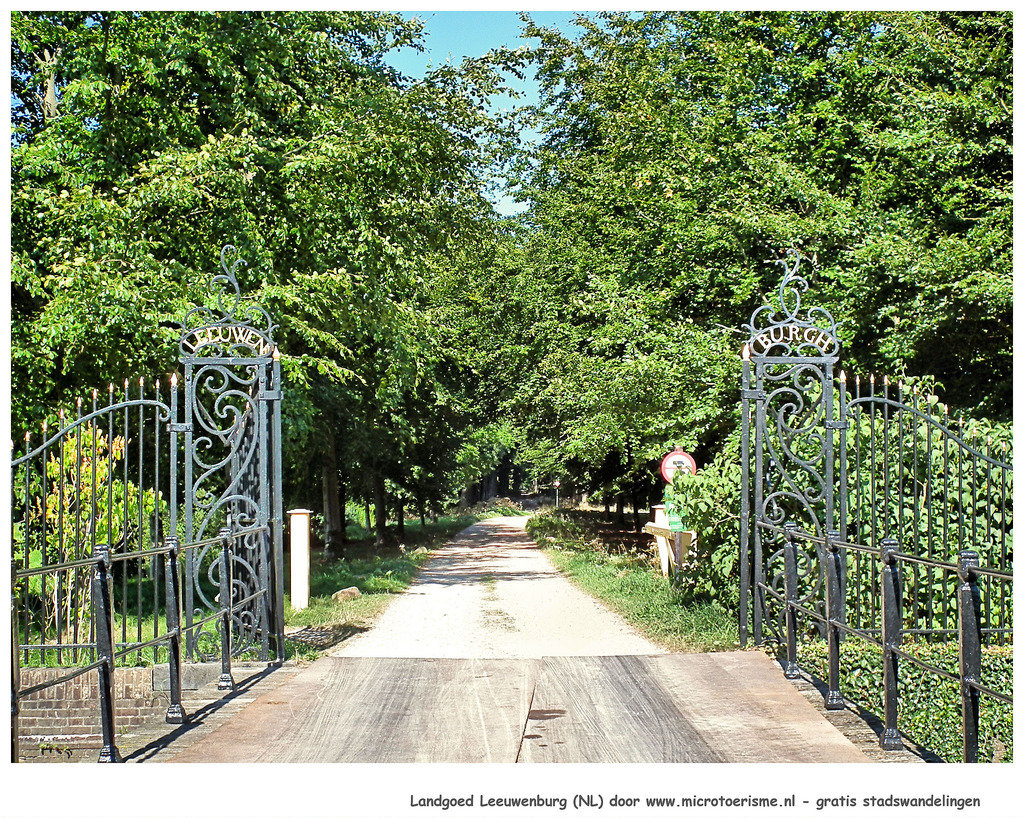 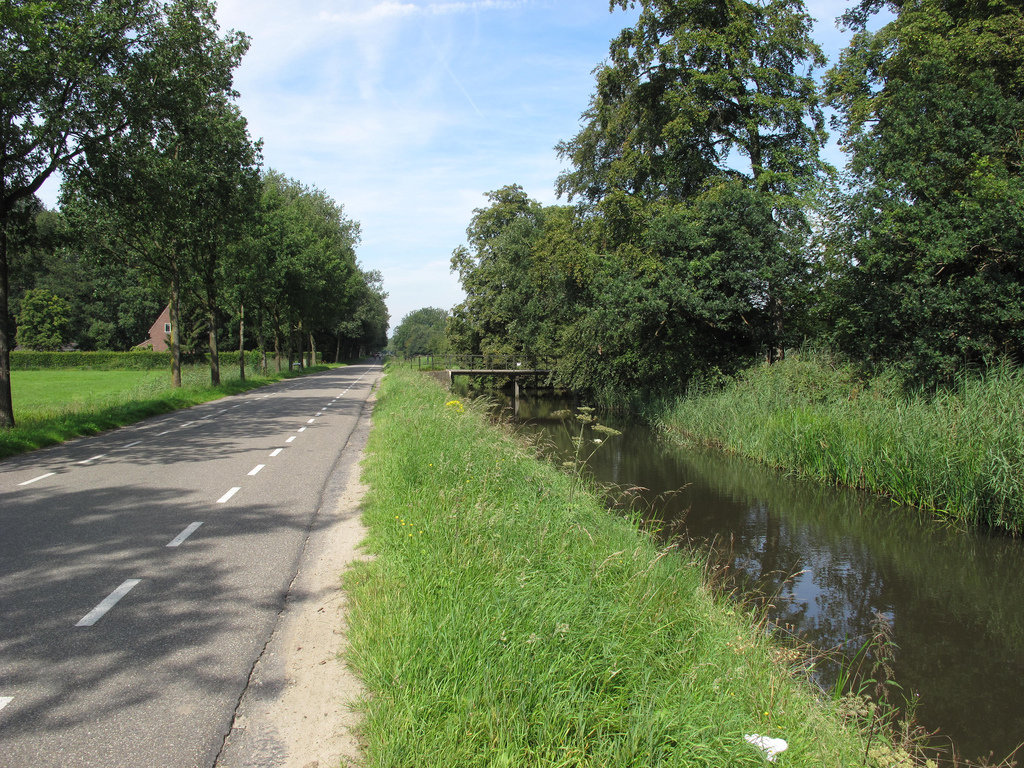 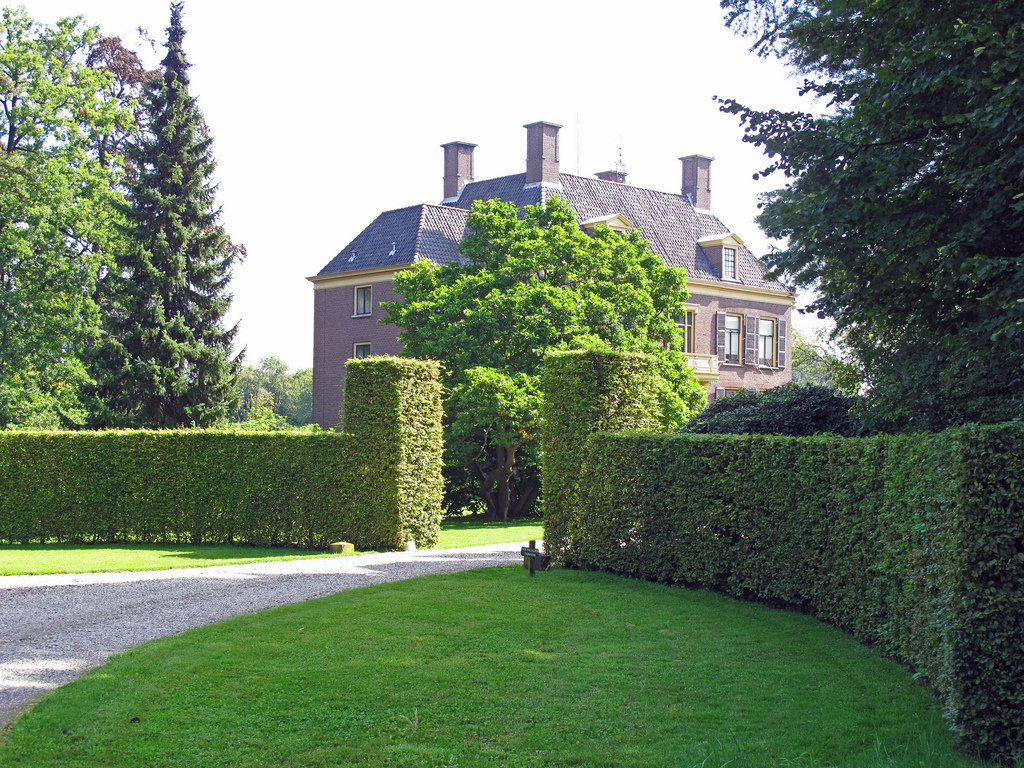 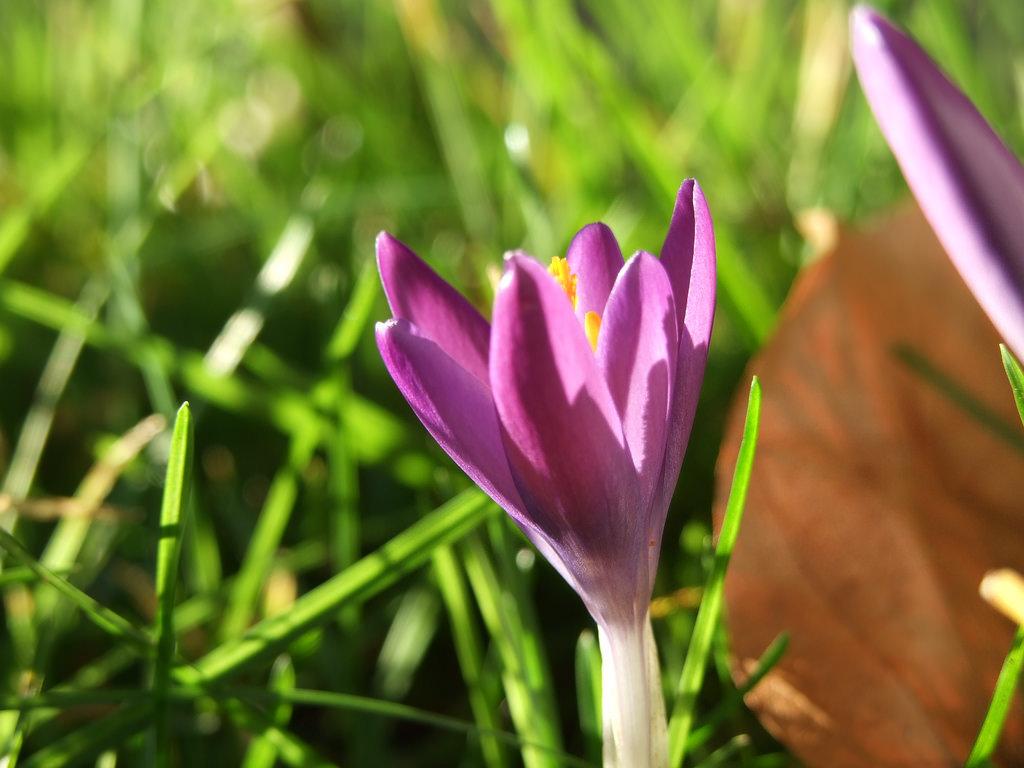 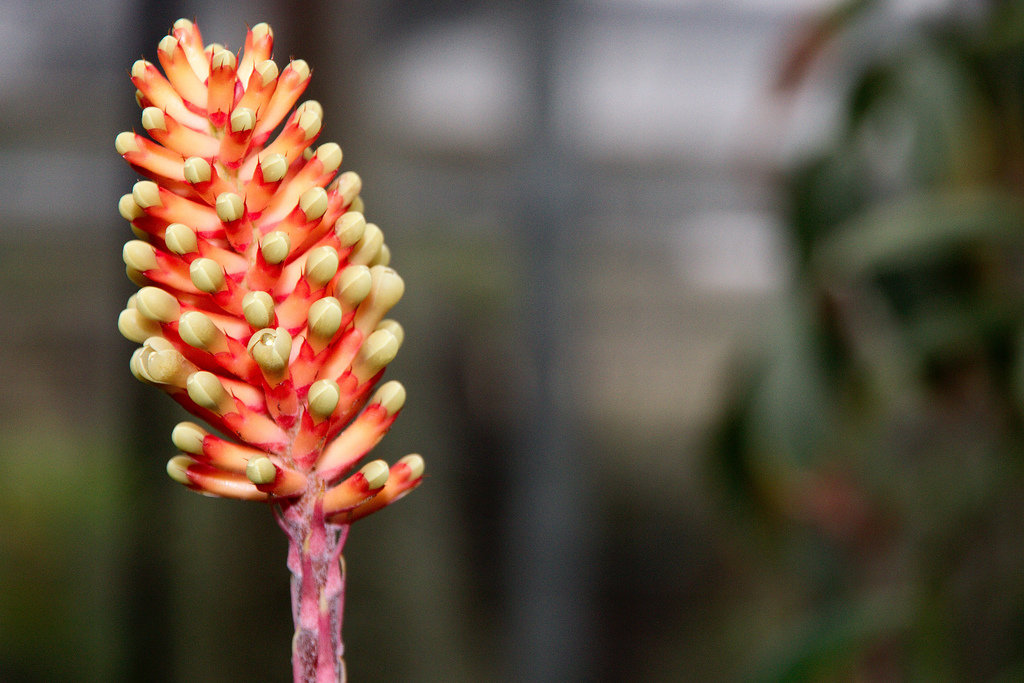 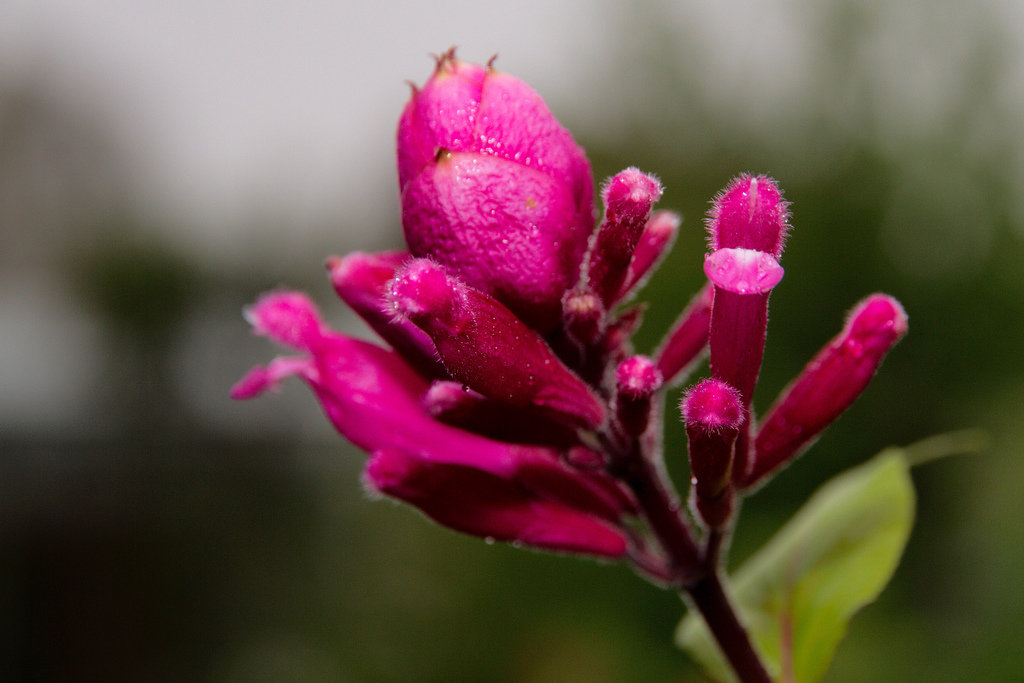 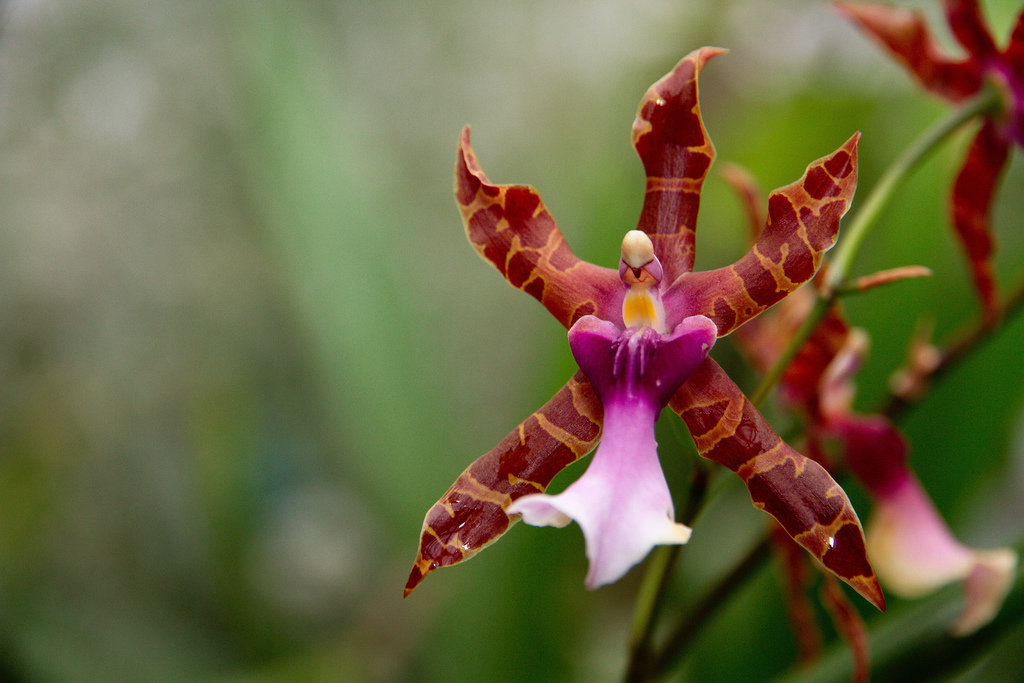