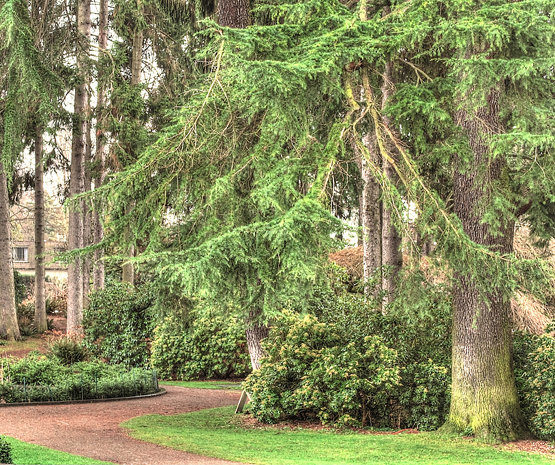 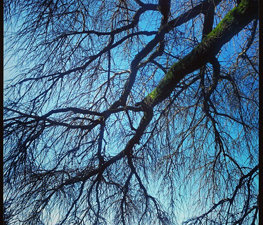 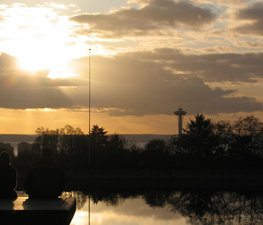 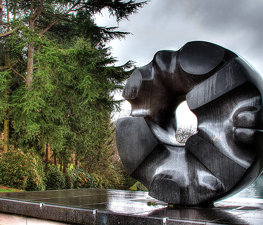 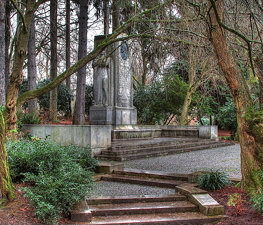 Volunteer Park is a Шаблон:Convert park in the Capitol Hill neighborhood of Seattle, Washington, USA.

Volunteer Park was acquired by the city of Seattle for $2,000 in 1876 from J.M. Colman. In 1885 it was designated a cemetery, but two years later it was named "Lake View Park," and the cemetery was developed on an adjacent plot of land (see Lake View Cemetery). The park then became known as "City Park." In 1901, it was renamed "Volunteer Park" to honor the volunteers who served in the Spanish-American War. J. Willis Sayre, a Seattle theatre critic, journalist, and historian, who had fought in the war, had actively lobbied local officials to rename this park. From 1904 to 1909, the Olmsted Brothers prepared formal plans for the park.

The park includes a conservatory (a designated city landmark), completed in 1912; a water tower with an observation deck, built by the Water Department in 1906, a fenced-off reservoir; the dramatic Art deco building of the Seattle Asian Art Museum (a designated city landmark); a statue of William H. Seward; and a sculpture, Black Sun, by Isamu Noguchi (colloquially referred to as "The Doughnut") around which a scenic view of the Seattle skyline that prominently includes the Space Needle can be seen, as well as several meadows and picnic tables. The wading pool is operational in the summer months and operated daily from 11 a.m. to 8 p.m.

S. Zorn
One of my favorite parks in Seattle. Beautiful panoramic views of the city from the tower. Located by the reservoir, greenhouse, and museum. Nicely maintained and lots of activities.

James Ott
Don't miss Shakespeare in the park!! Wonderful place to just relax and enjoy. Be sure to see the Asian museum and the arboretum.

Mollie
Good place for a sunny picnic and tennis courts. Walking distance to cafes, bars, and shops as well.

ドーラ
This park is home to one of Seattle's best views, a historic water tower, a conservatory built in 1912, and Seattle Asian Art Museum.

Jordyn
Beautiful park in the middle of the city. Visit the conservatory for beautiful plants, and climb the watertower for the best view.

Pelin Güvenç Kefel
Love this park, totally recommend climbing the water tower for a 360 view of the mountains and Seattle
Load more comments
foursquare.com
8.6/10
Nadya Popova and 12,014 more people have been here
I've been here
Add to wishlist

The Montlake Bridge is a double-leaf bascule bridge that carries

The University Bridge is a double-leaf bascule bridge that carries 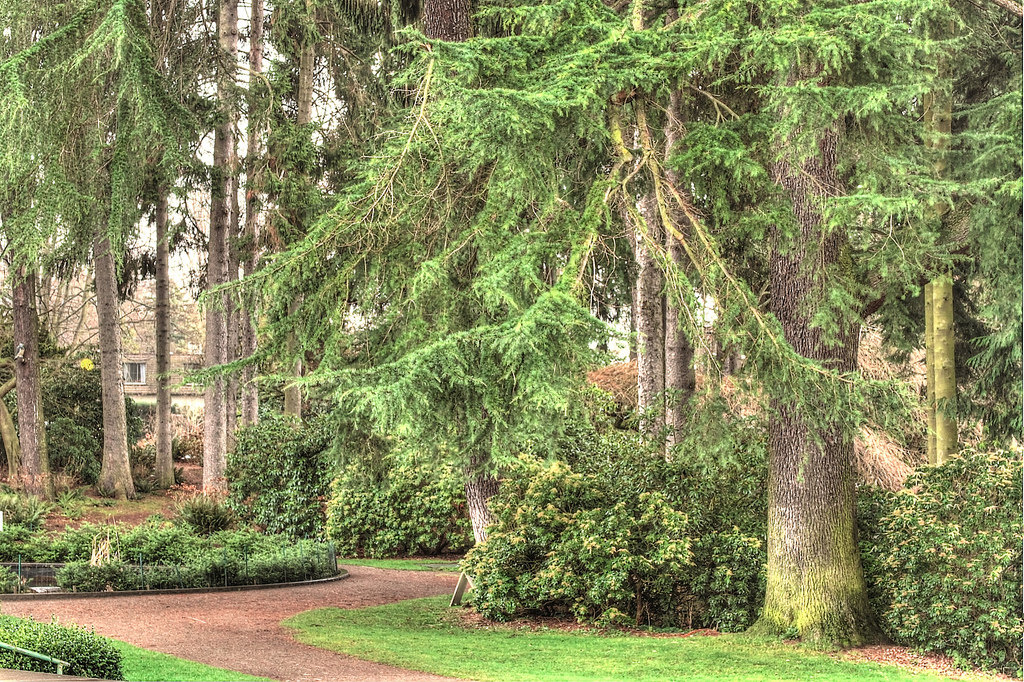 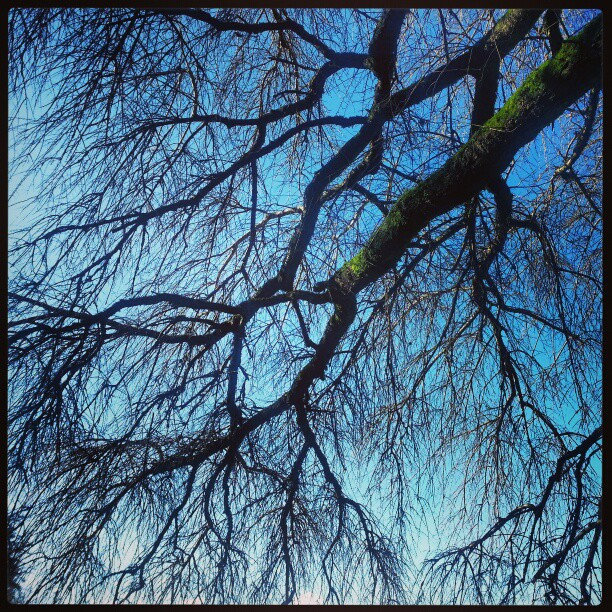 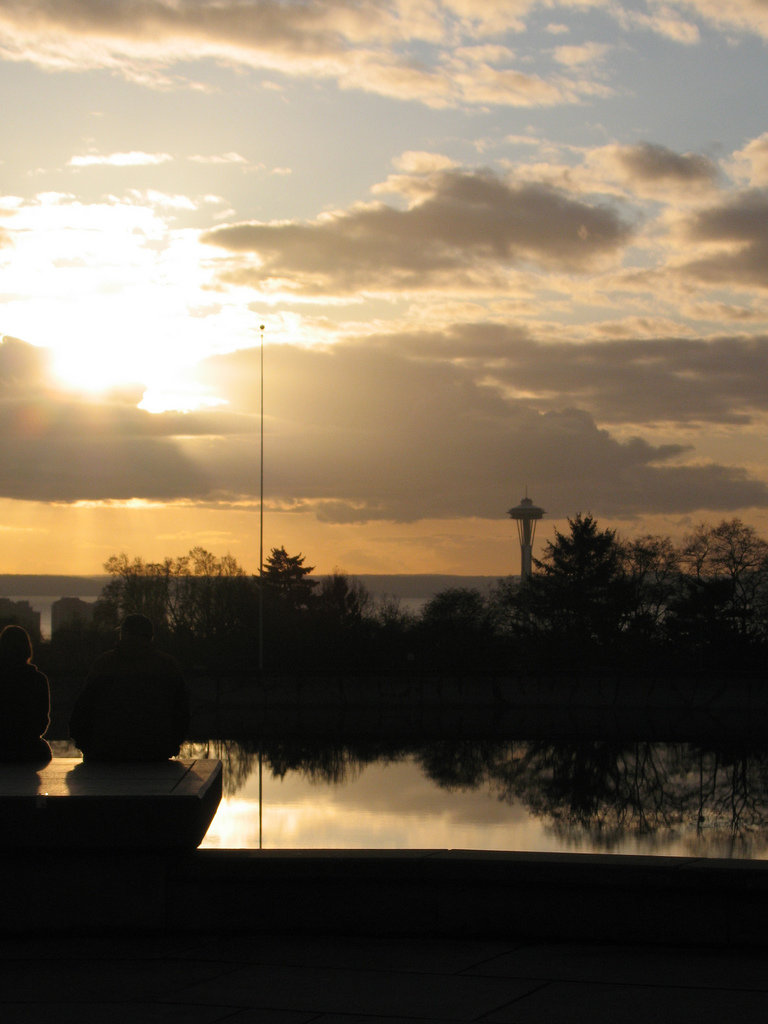 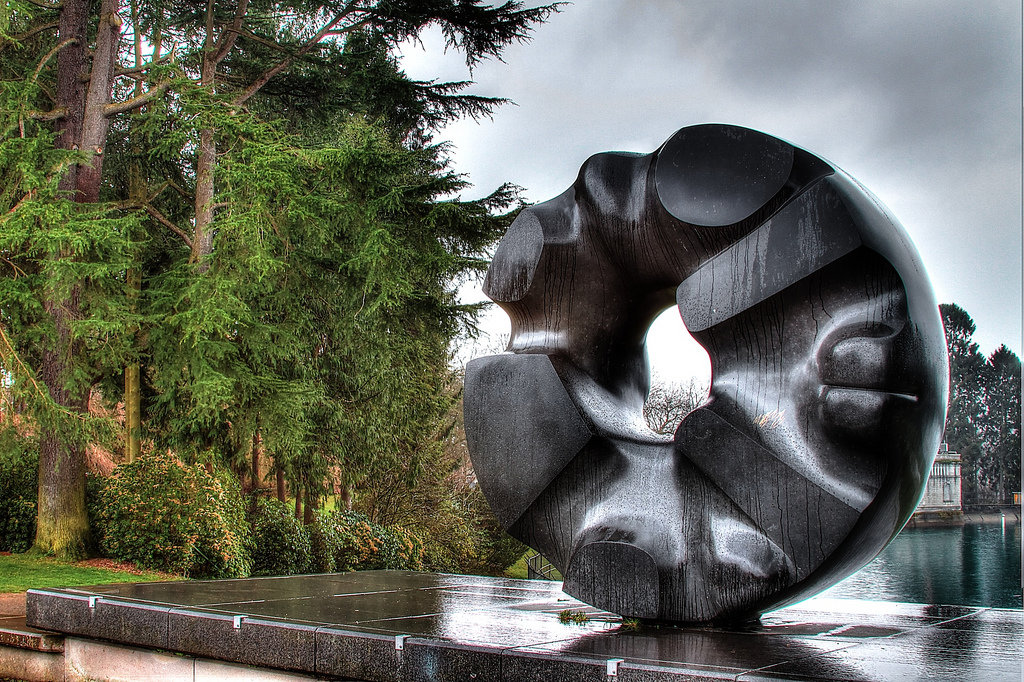 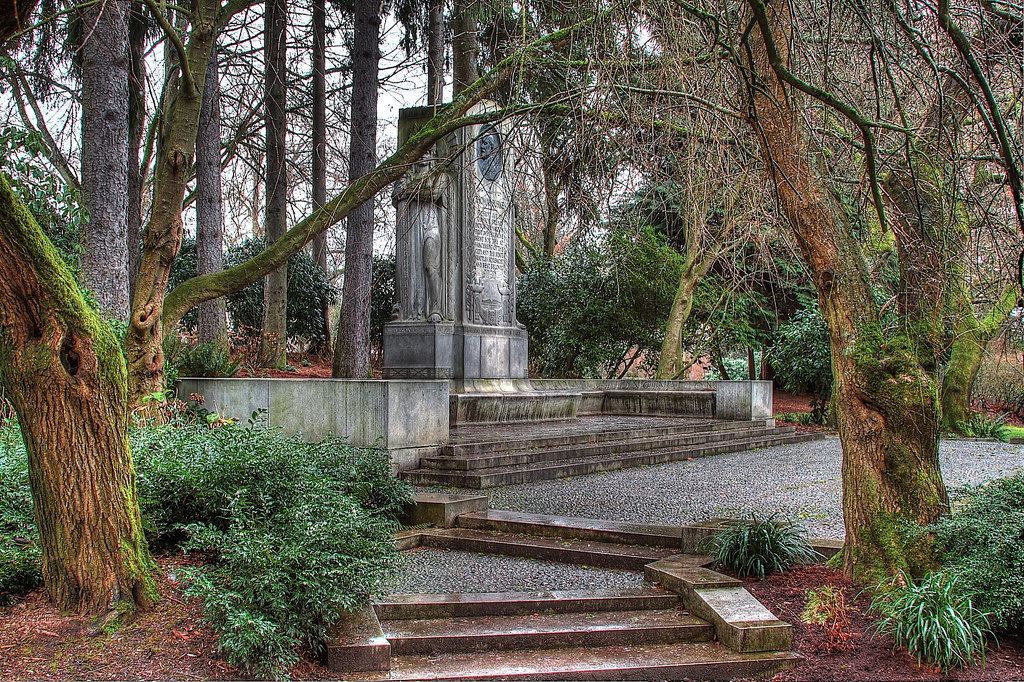 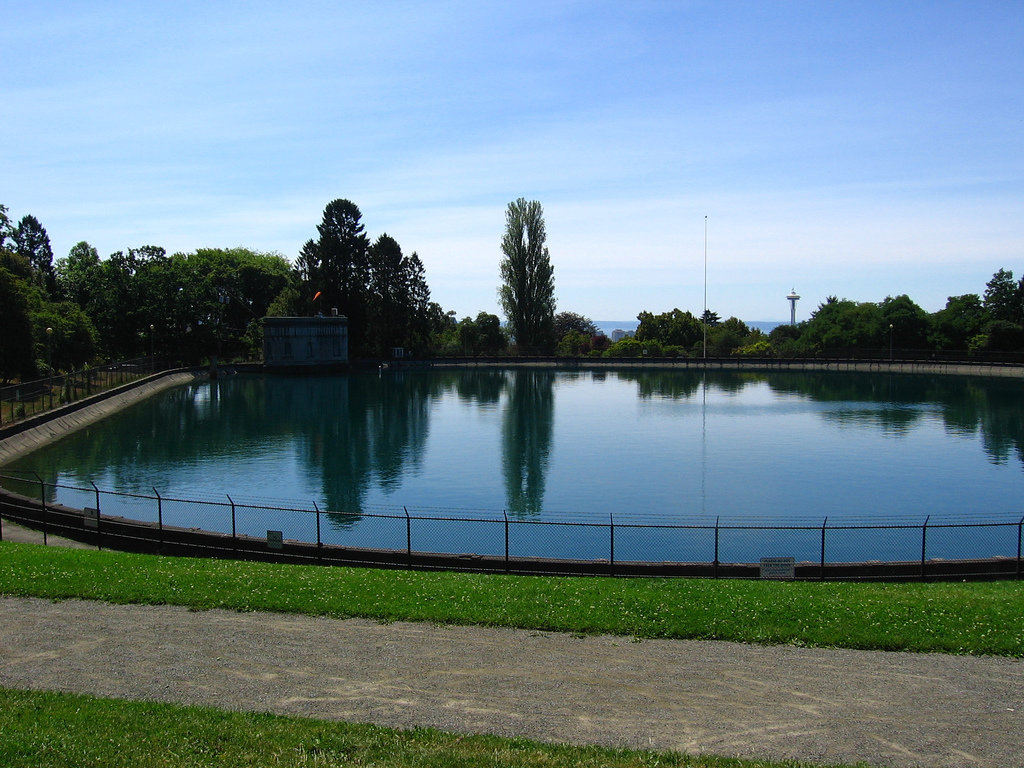