×
What are you looking for?
See all results
Show caves in Zavala 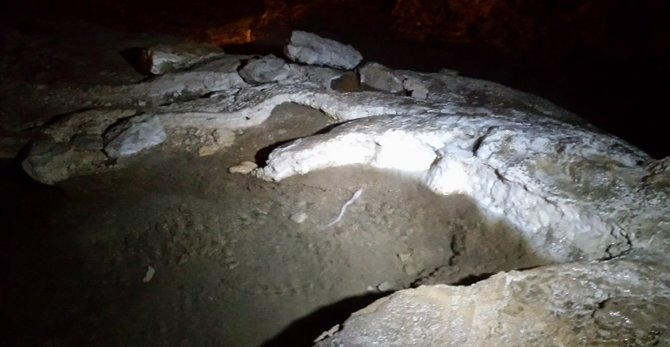 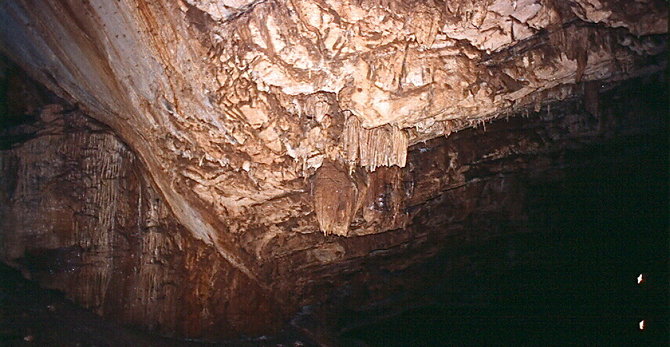 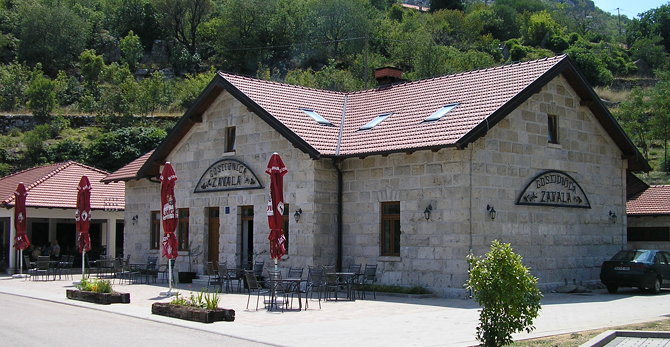 Vjetrenica (which means "wind cave" or "blowhole") is the largest and most important cave in Bosnia and Herzegovina, and one of the most interesting caves in the Dinaric Alps mountain range, which is famous worldwide for its karstic and speleological riches. Its entrance it not far from the village of Zavala in southern Herzegovina. In the warmer parts of the year a strong blast of cold air blows from its entrance, which is very attractive in the middle of the rocky, hot and waterless terrain.

The cave has been explored and described to a total of about 6.7 km in length; of this the main channel is about 2.47 km long. It runs from the edge of Popovo Polje to the south, and on the basis of analysis of the terrain, geologists have predicted that Vjetrenica could stretch right to the Adriatic Sea in the Republic of Croatia, 15-20 km away from its entrance. Along with the hydrological arguments, this assumption is also supported by the "unnatural" end of Vjetrenica in the form of a huge heap of stone blocks that have caved in.

Vjetrenica, as it known, is the richest cave in the world in terms of subterranean biodiversity: among more than two hundred different species are registered in it, almost hundred are troglophiles, a great number of them are narrow endemic, 15 are stenoendemic, and about 37 were discovered and described in Vjetrenica for the first time.

Tips & Hints
Arrange By:
Popular first New first
There are no tips nor hints for Vjetrenica yet. Maybe be you will be the first one to post useful information for fellow travellers? :)

3.9km from M-6, Bosnia and Herzegovina

Trsteno Arboretum, located in Trsteno, Croatia, is the oldest

Olipa is an uninhabited islet in Croatia, part of the Elaphiti Islands

Add to wishlist
I've been here
Visited
Walls of Ston

The Walls of Ston are a series of defensive stone walls, originally

Plaža Bellevue is a tourist attraction, one of the Beaches in

Utvrda Imperijal is a tourist attraction, one of the Fortification in

Add to wishlist
I've been here
Visited
Walls of Dubrovnik

Crystal Cave is a cave in Kutztown, Pennsylvania, United States, the

Colossal Cave (Coordinates: ) is a large cave system in southeastern 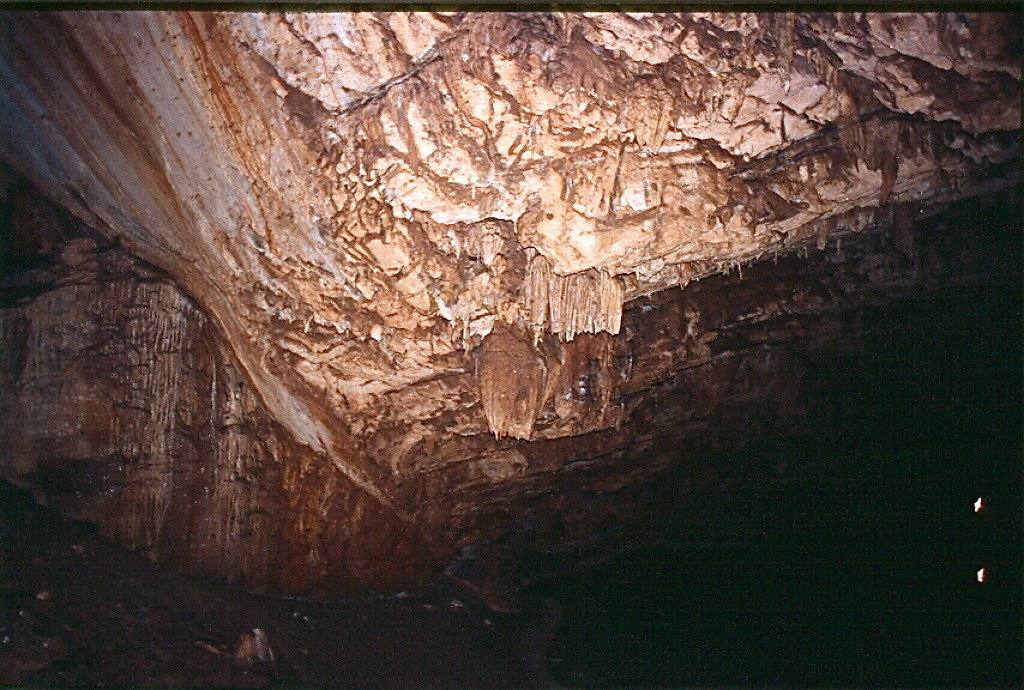 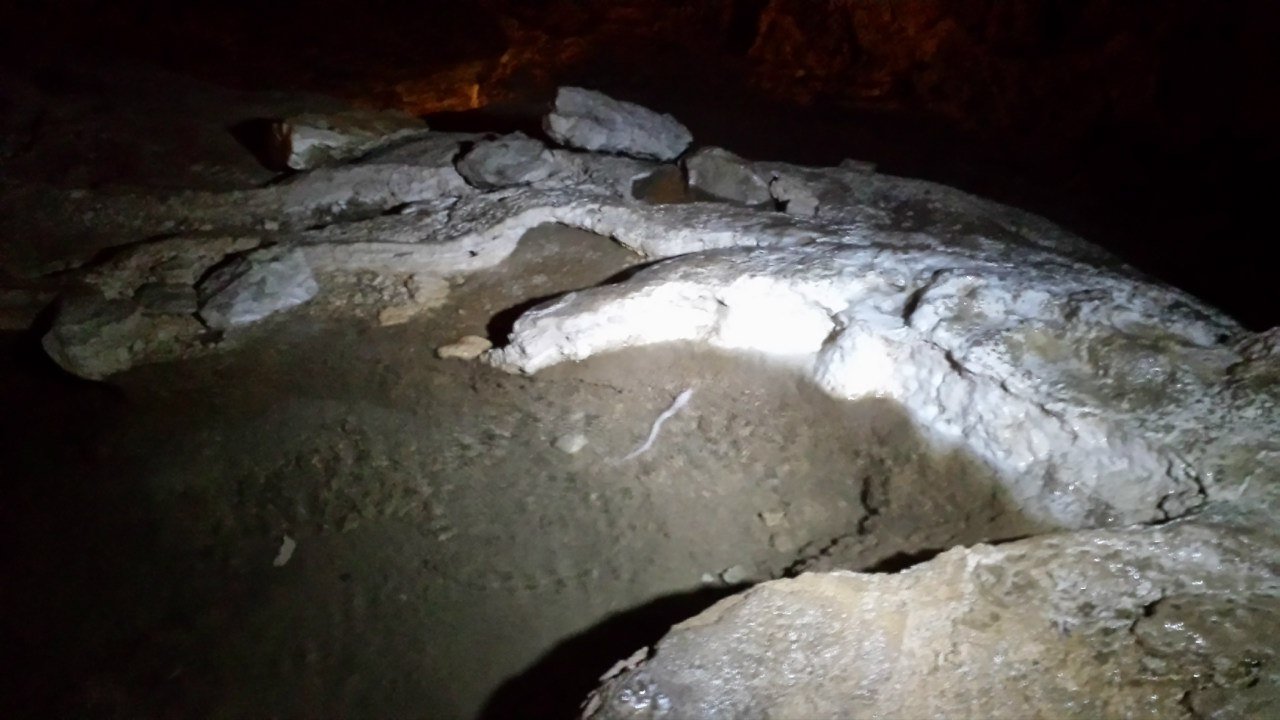 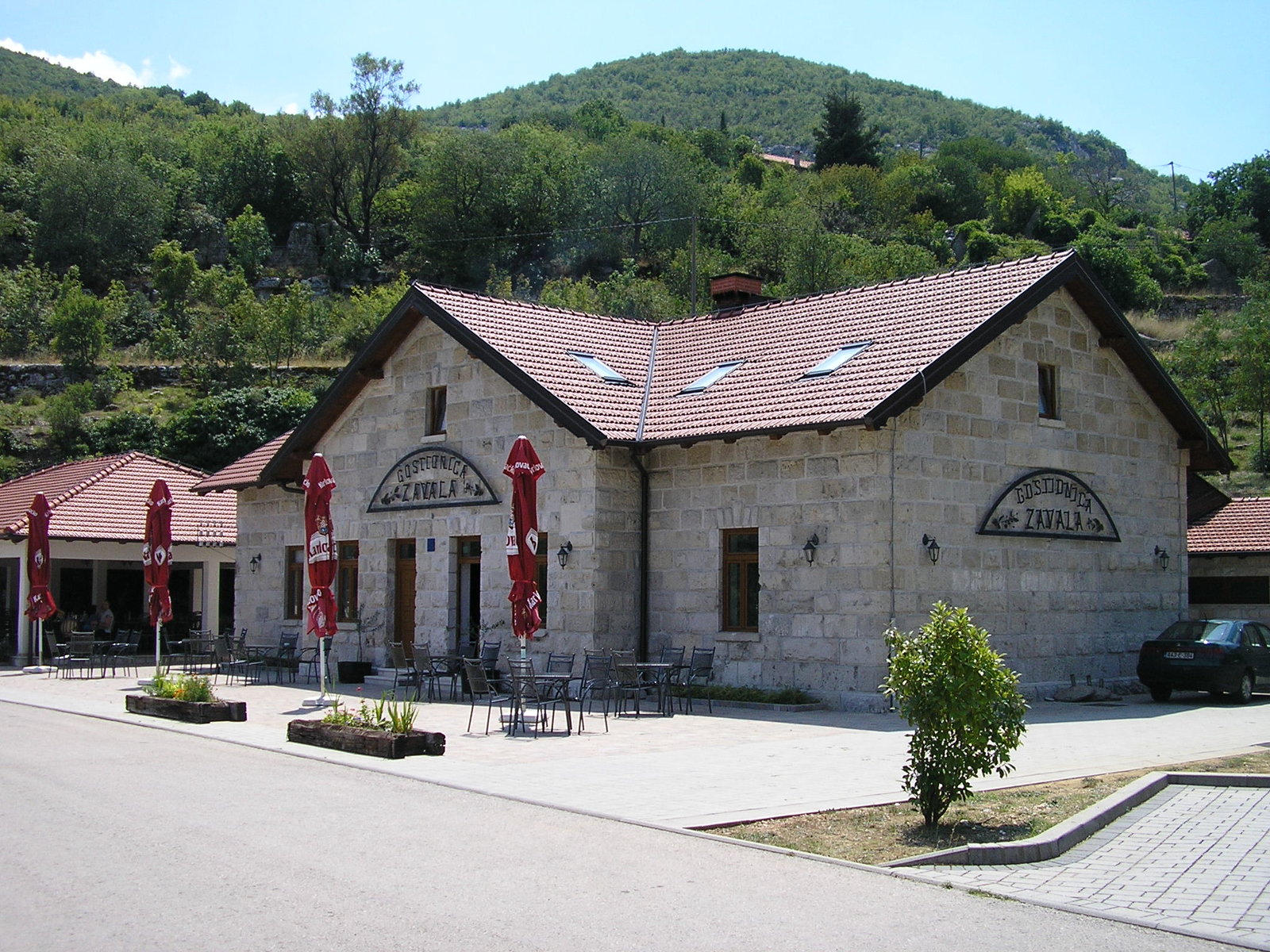 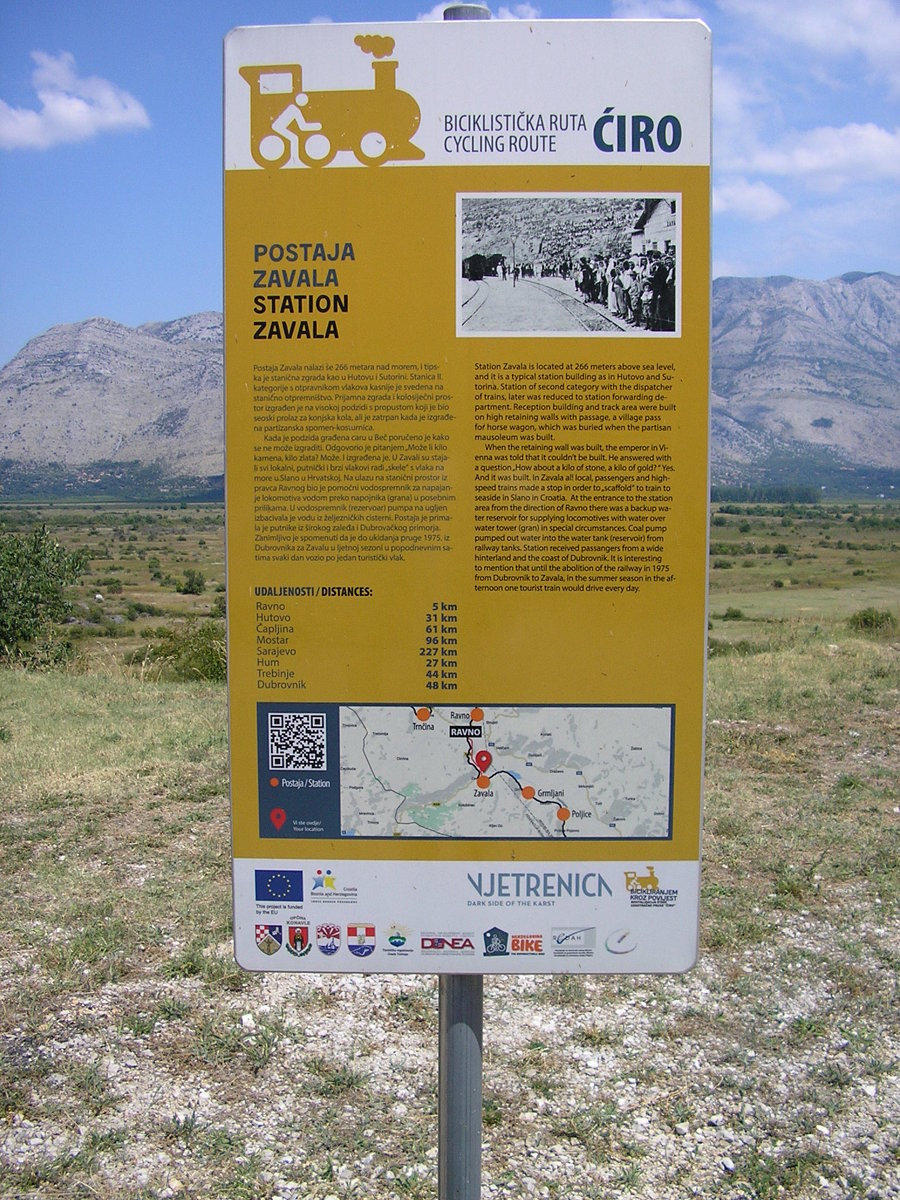 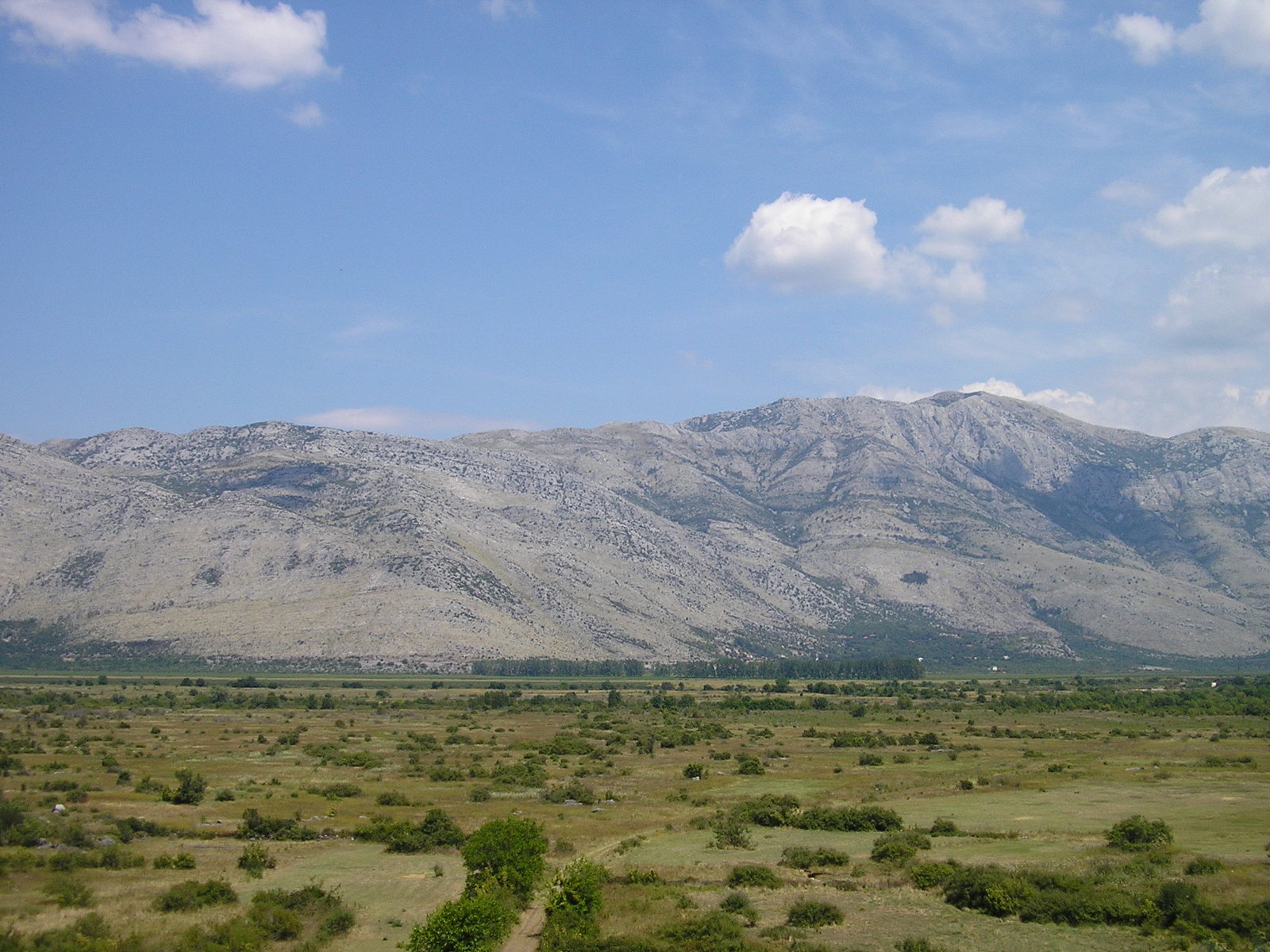 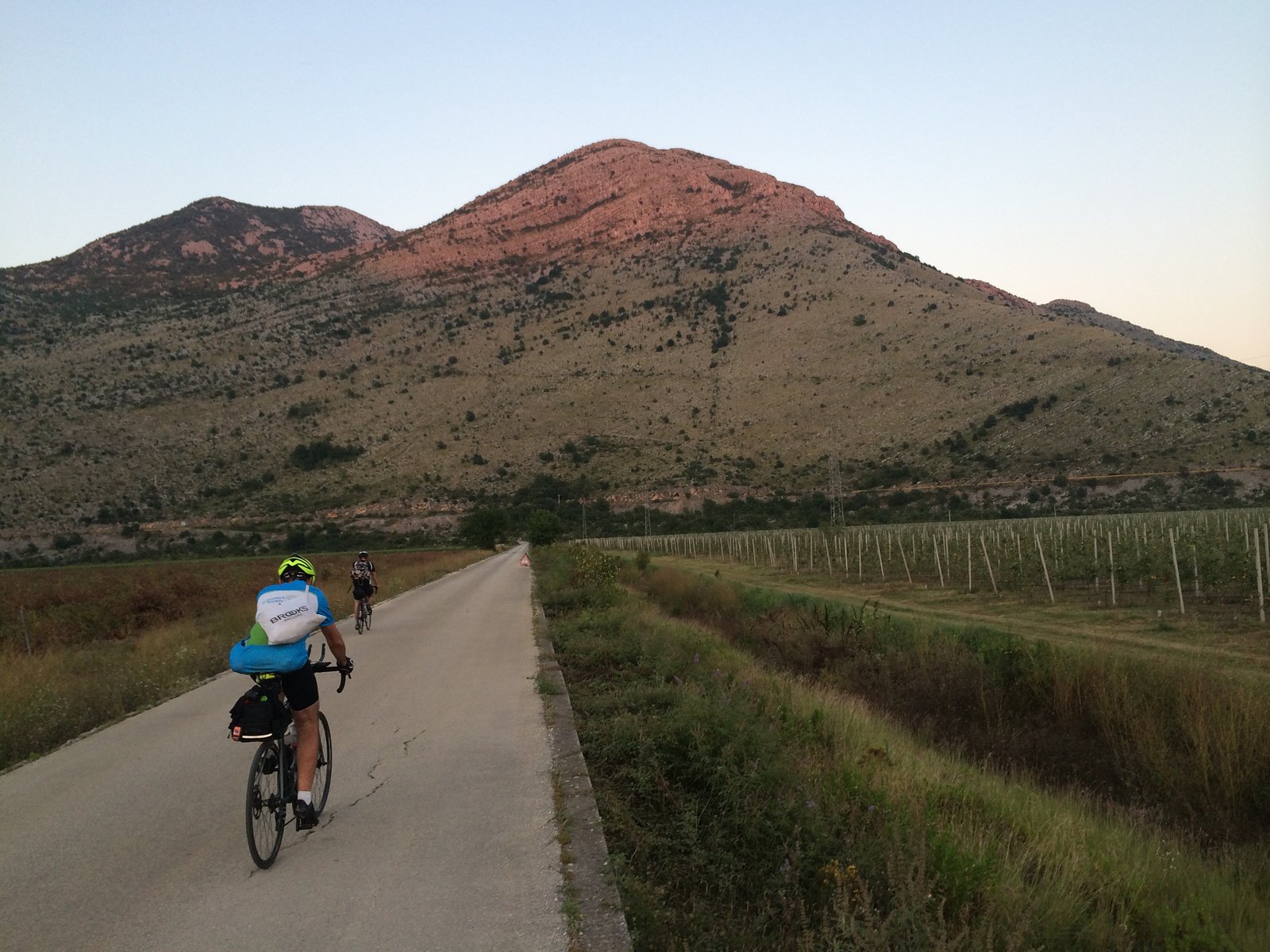