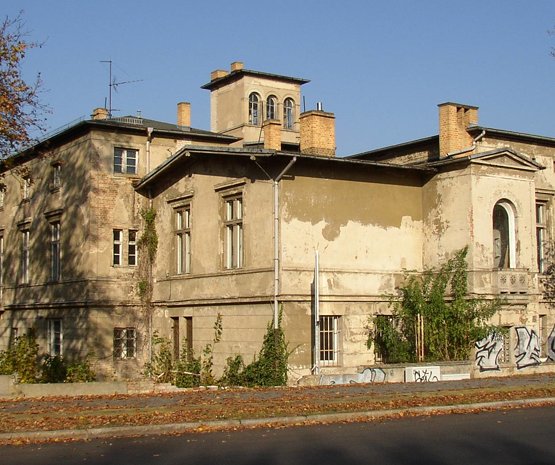 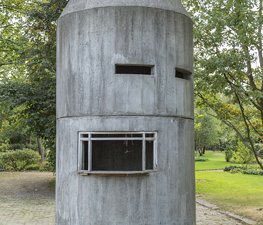 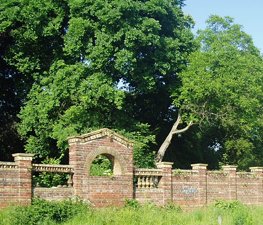 Villa Schöningen is a historic residence in the Potsdam district of suburban Berlin, at Berliner Strasse 86, located at the corner of Berlin Street and Swan Avenue, just west of the Glienicke Bridge.

Since 1977, villa Schöningen has been included in the Heritage List of the State of Brandenburg, and since 1996 it has been part of the Berlin-Potsdam's UNESCO World Heritage site.

On behalf of the Prussian King Friedrich Wilhelm IV, in 1843 Ludwig Persius designed this house in the Italian Villa style for Kurd von Schöning (1789-1859), the chamberlain of Prince Carl of Prussia. The villa was named after Schoeningen, an East Brunswick city, that was the historical origin of the Schöning family.

The property faced Prince Carl's Glienicke Castle across a bridge. The construction of the villa was facilitated by the Prince both to remove an eyesore, and assist a close friend.

After the death of von Schöning in 1859, the house was sold by his children to Prince Carl, who then resold it to a court council. Moritz Jacoby bought the villa in 1871 and passed it on to his daughter Anna and her husband Hermann Wallich when he died six years later.

Anna and Hermann Wallich seldom used the house, but Hermann's eldest son Paul was fond of it. After returning from a banking apprentiship in the United States, Paul acquired the property in 1913. Together, Paul and his wife Hildegard raised their three children, Henry, Walter, and Cristel in the villa. At the onset of the Holocaust, Hildegard and her children escaped Germany and survived in the UK. Paul, unable to cope with the political development, stayed in Germany and committed suicide on November 11, 1938.

In November 2009, a historical museum opened in the Villa Schöningen on the 20th anniversary of the fall of the Berlin Wall. It was founded by CEO of Axel springer Mathias Döpfner and the CEO of RHJI Leonhard Fisher as a privately funded project. The museum was opened by Chancellor Angela Merkel with former U.S. Secretary of State Henry Kissinger and former Soviet leader Mikhail Gorbachev also in attendance.

The museum will tell the story of the Glienicke Bridge, which from 1949 to 1989 was famous as the Bridge of Spies as it was used for exchanging captured agents between the Soviet bloc and the free West.

A video installation by Stefan Roloff is part of the mansion's permanent exhibition.

Tips & Hints
Arrange By:
Popular first New first
There are no tips nor hints for Villa Schöningen yet. Maybe be you will be the first one to post useful information for fellow travellers? :)
5.8/10
177 people have been here
I've been here
Add to wishlist

The Glienicke bridge (Glienicker Brücke) is a bridge in Berlin which

Glienicke Palace is located on the Island of Wannsee, near the

Wave Hill is a Шаблон:Convert estate in the Hudson Hill section of Ri

Great Dixter is a house in Northiam, East Sussex, England. It was

Mount Vernon, located near Alexandria, Virginia, was the plantation 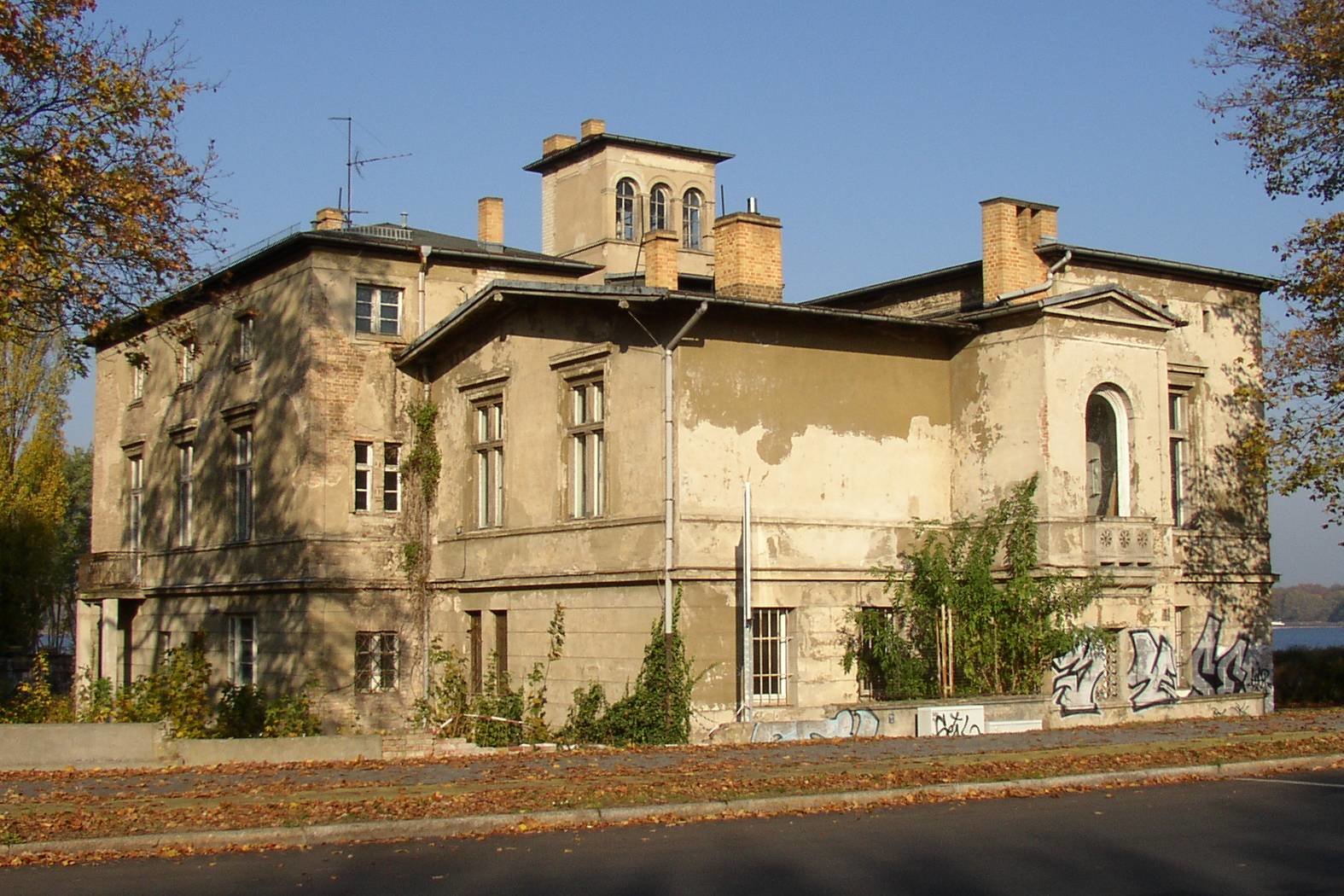 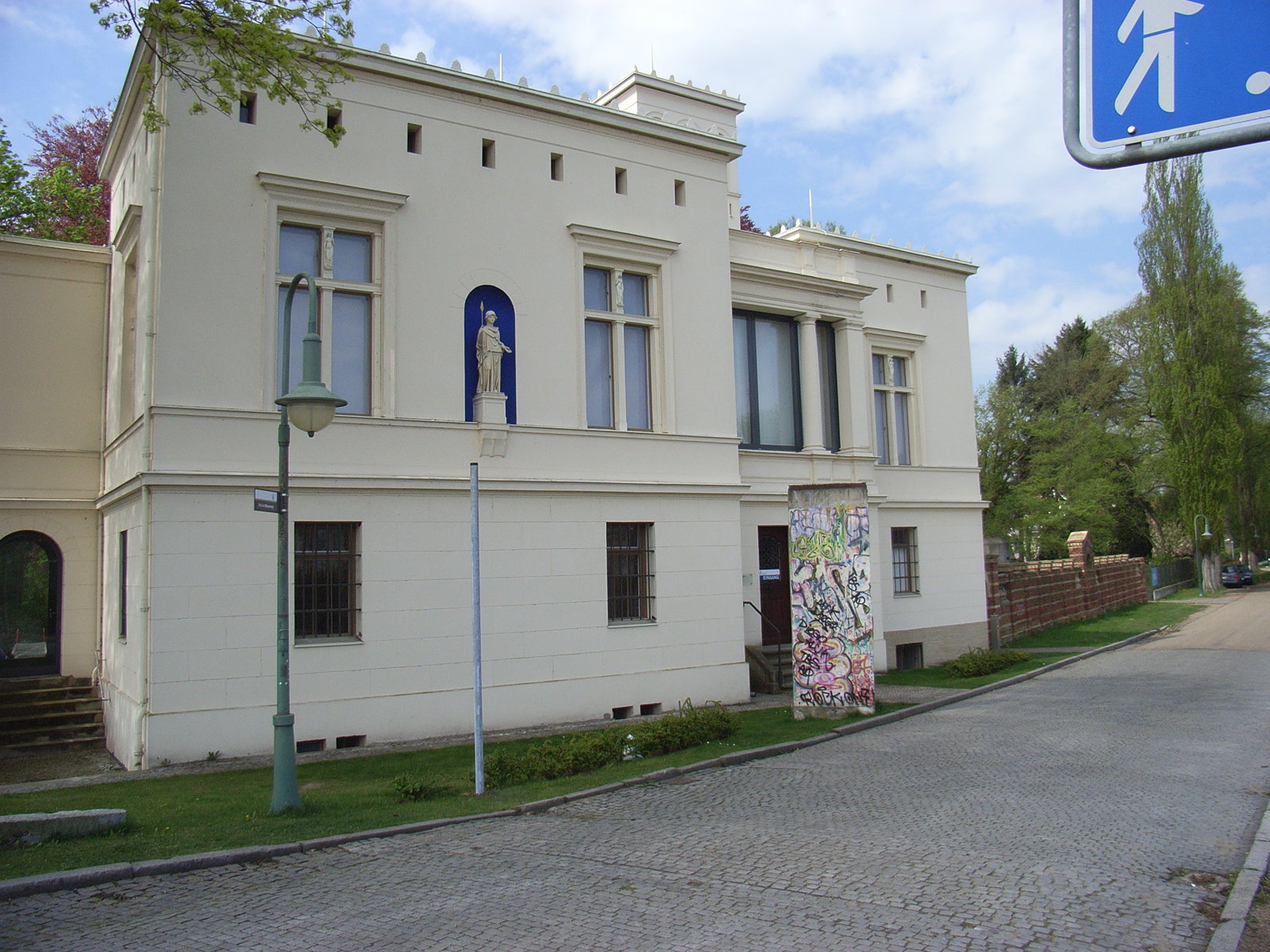 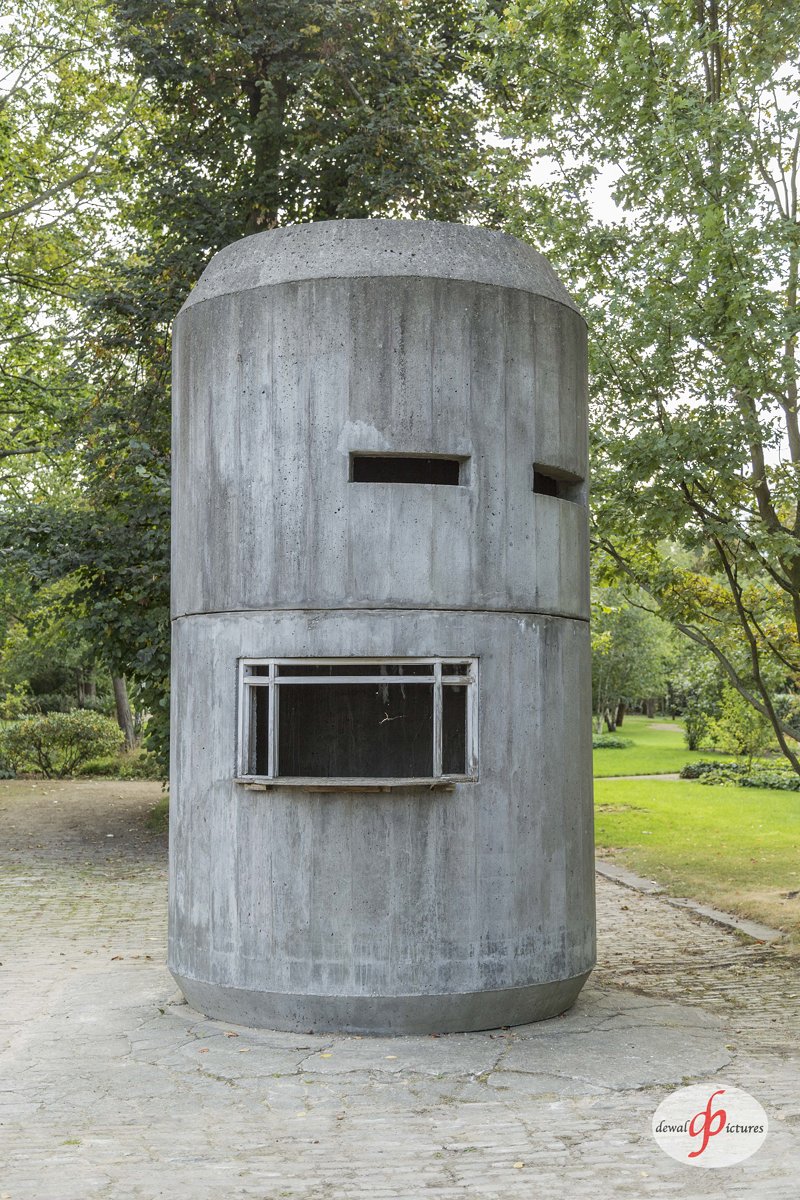 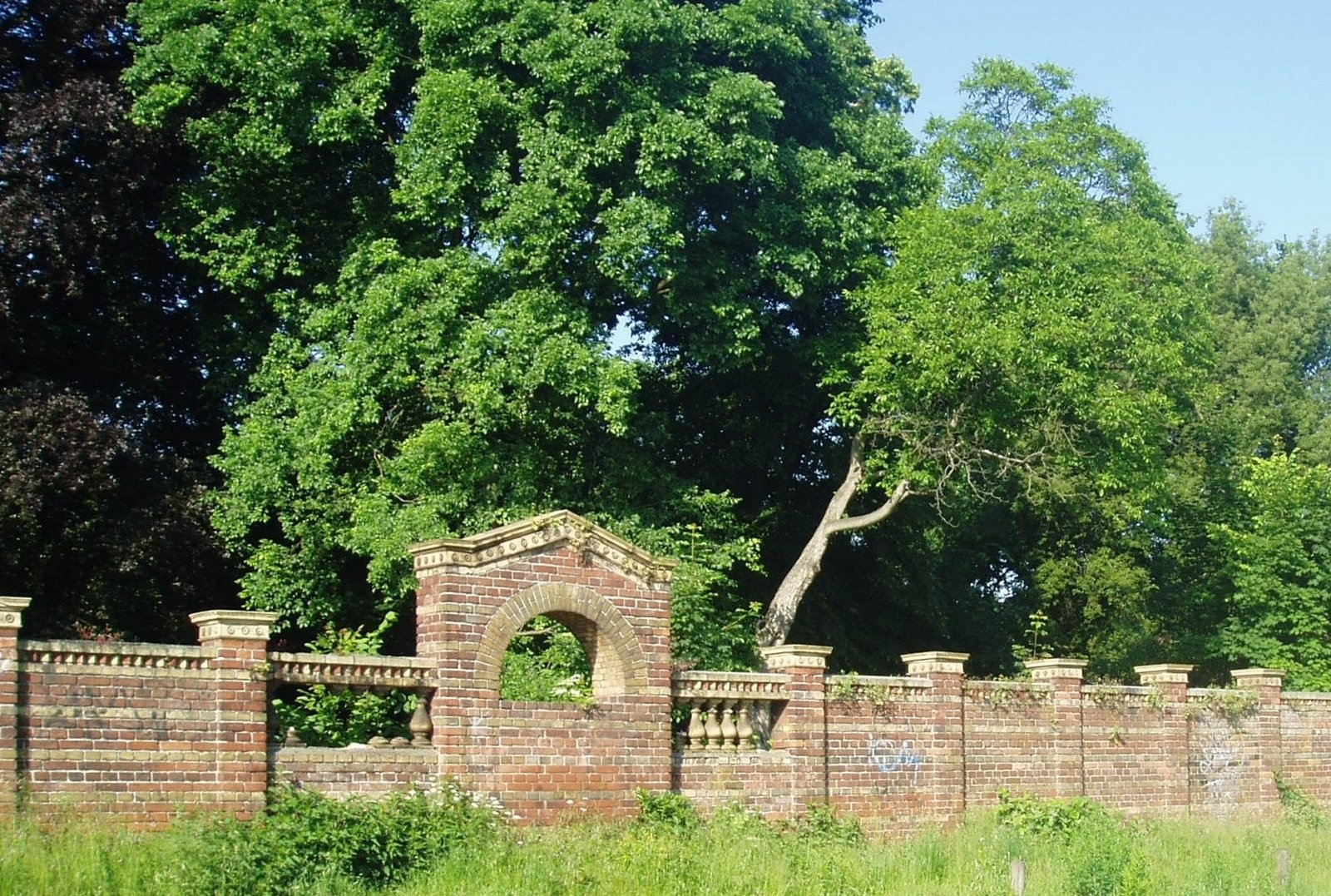