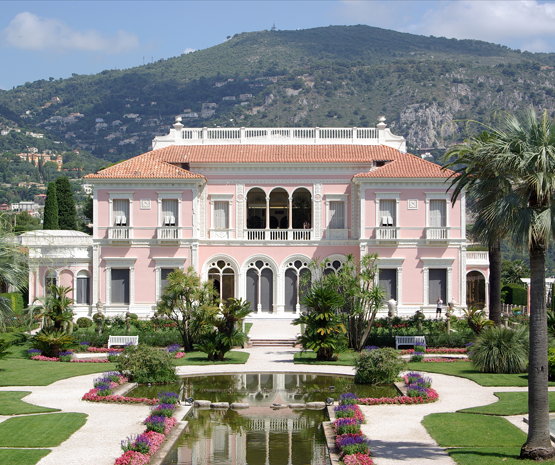 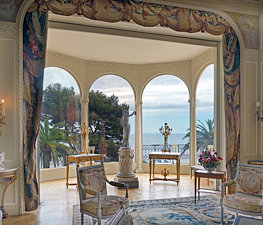 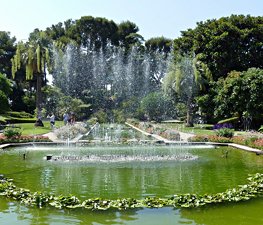 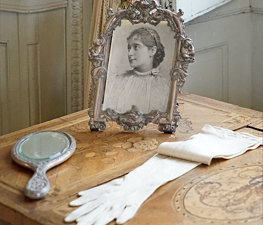 Villa Ephrussi de Rothschild is a French seaside palazzo constructed between 1905 and 1912 at Saint-Jean-Cap-Ferrat on the French Riviera by Baroness Béatrice de Rothschild (1864-1934). It was designed by the Belgian architect Aaron Messiah. A member of the prominent Rothschild banking family and the wife of the wealthy Russian-Jewish banker Baron de Ephrussi, Béatrice de Rothschild built her rose-colored villa on a promontory on the isthmus of Cap Ferrat overlooking the Mediterranean Sea. The Baroness filled the mansion with antique furniture, Old Master paintings, sculptures, objets d'art, and assembled an extensive collection of rare porcelain. The gardens are classified by the French Ministry of Culture as one of the Notable Gardens of France.

On her death in 1934, the Baroness charitably gifted the property and its collections to the Académie des Beaux Arts division of the Institut de France and it is now open to public visitation.

The villa is surrounded by nine gardens, each on a different theme: Florentine, Spanish, Garden à la française, exotic, a stone garden, a Japanese garden, a rose garden and a garden de Sèvres. They were created between 1905 and 1912 under the direction of landscape architect Achille Duchêne.

The garden was conceived in the form of a ship, to be viewed from the loggia of the house, which was like the bridge of a vessel, with the sea visible on all sides. It was inspired by voyage she made on the liner 'Île de France, and the villa was given that name. The thirty gardeners who maintained the garden were dressed as sailors, with berets with red pom poms. .

The Garden à la française is the largest garden, and occupies the area behind the villa. Next to the villa is a terrace with a formal French garden and topiaries. Beyond the terrace is a park with palm trees and a long basin, ornamented with fountains, statues, and basins with water lilies and other aquatic plants. On the far end of the park is a hill covered with cypress trees, surrounding a replica garden of the temple of Love at the Grand Trianon palace. The slope below temple has a cascade of water in the form of a stairway, which feeds into the large basin.

A stairway from the French garden descends to the circle of gardens on the lower level. The Spanish garden features a shaded courtyard and fountain, with aromatic plants, Catalan amphorae, and a gallo-roman bench. The Florentine garden, facing the rade of Villefranche, has a grand stairway, an artificial grotto, and an ephebe of marble. Beyond the Florentine garden is the lapidary, or stone garden, with an assortment of gargoyles, columns, and other architectural elements from ancient and medieval buildings. the Japanese garden has a wooden pavilion, a bridge, and lanterns. The exotic garden features giant cactus and other rare plants. A rose garden with a statue surrounded by columns adjoins it, with pink, the favorite color of the owner, the predominant color. On the east side of the villa is a garden of native plants of Provence and a garden with decorations of sevres porcelain.

The villa was registered as a historical monument in 1996.

The villa is now the location of the annual summer opera festival, Opera Azuriales.

May ♍
This mesmerising pink villa was built on the Cap Ferrat headland, in 1902 by La Baronne Ephrussi de Rothschild and it's open all year. Make sure to stop at the café for a light lunch or coffee

Amit Gaharwar
Awesome views of the Mediterranean. Must visit, incredible gardens. French garden is just in front of the villa and is a place of fabulous shots. Bus 81, stop Passable/Rothschild.

May ♍
There're several gardens with different inspirations- Spanish, French, Japanese, Rose Garden, Exotic - all are at their best in May, June & July, but on a sunny January day they were still charming

May ♍
Photographs do not do this home justice! Absolutely stunning!! Sitting there having lunch was heaven, I didn't want to leave! I will never forget having the privilege of being to Villa Ephrussi????

Paloma Beach is a tourist attraction, one of the Beaches in 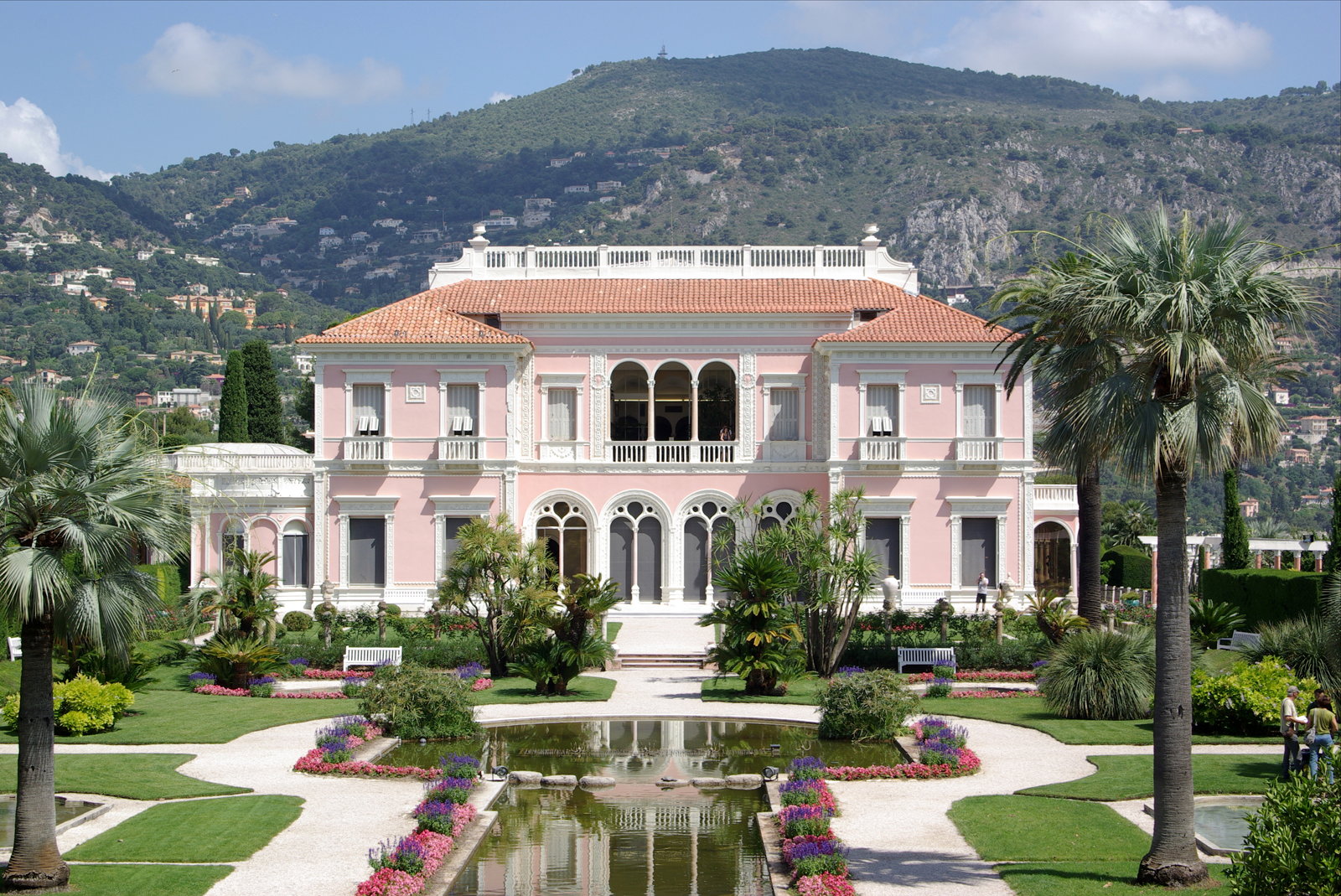 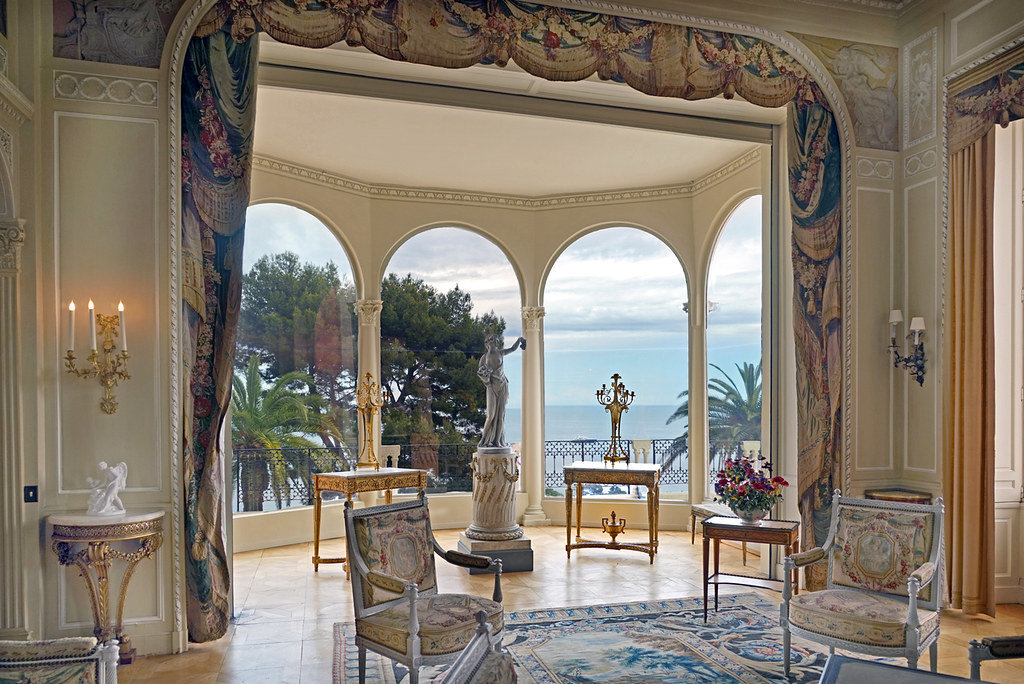 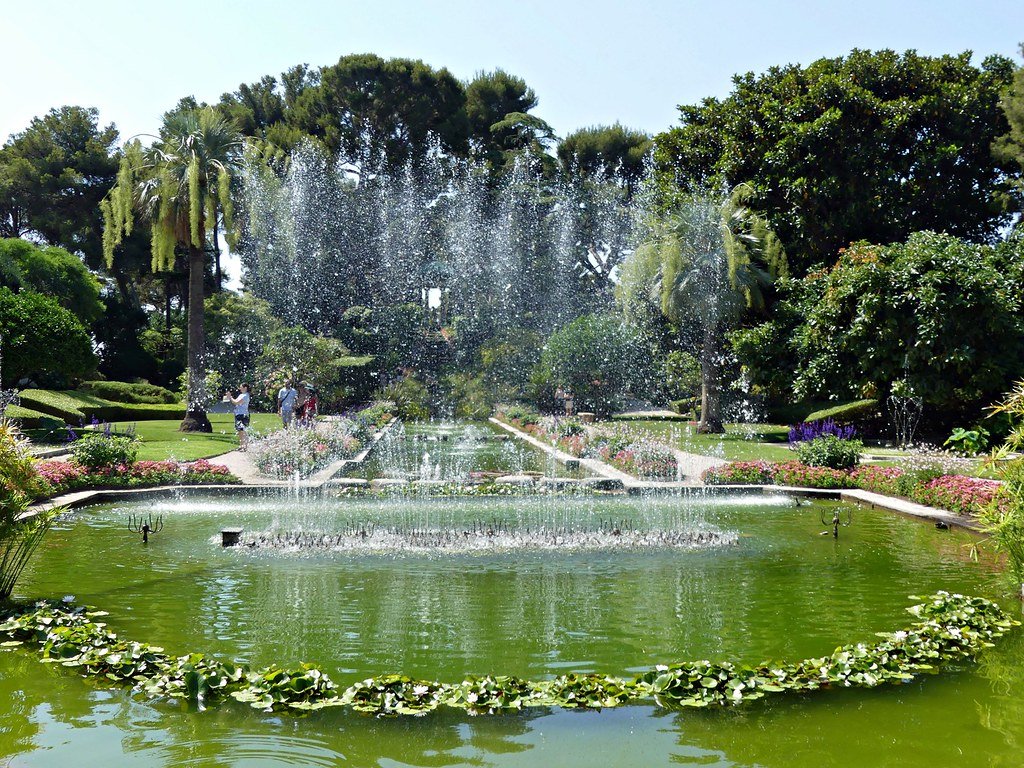 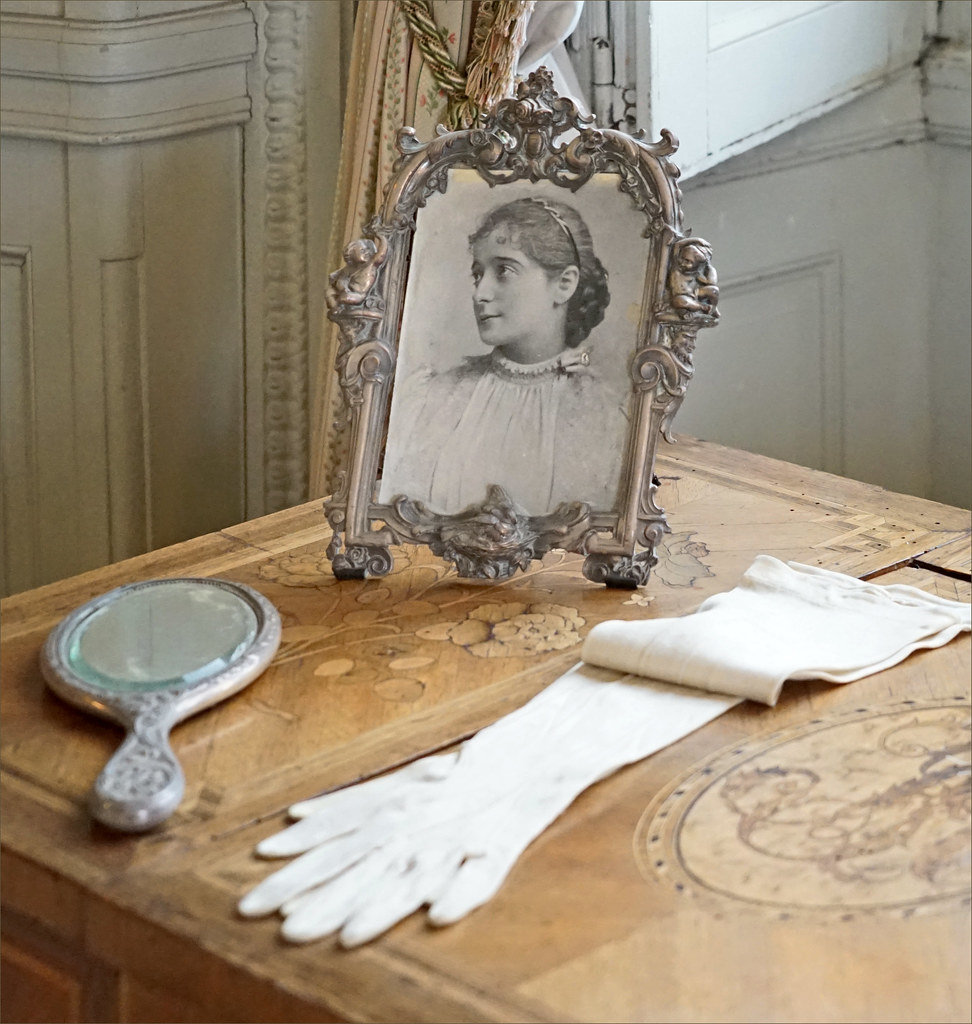 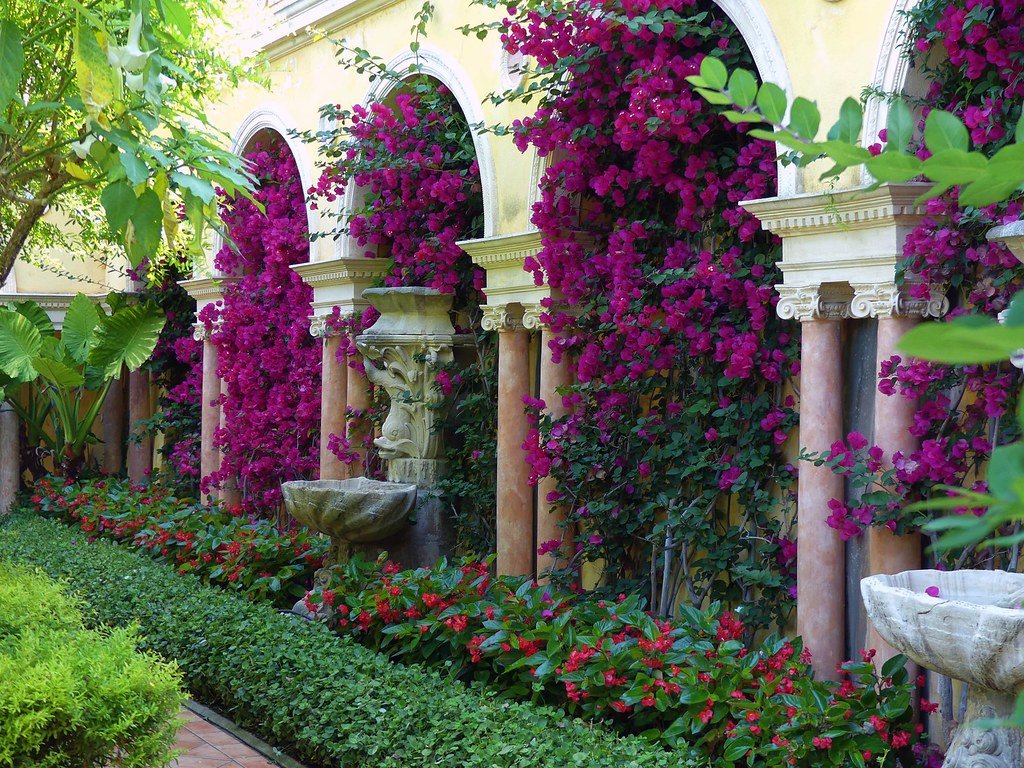 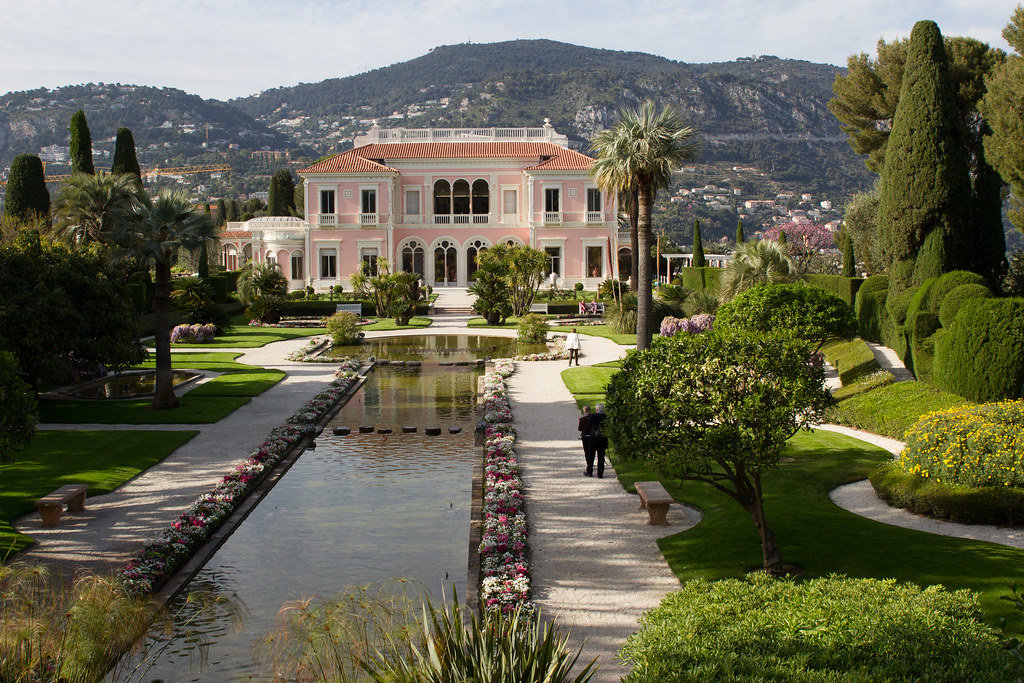 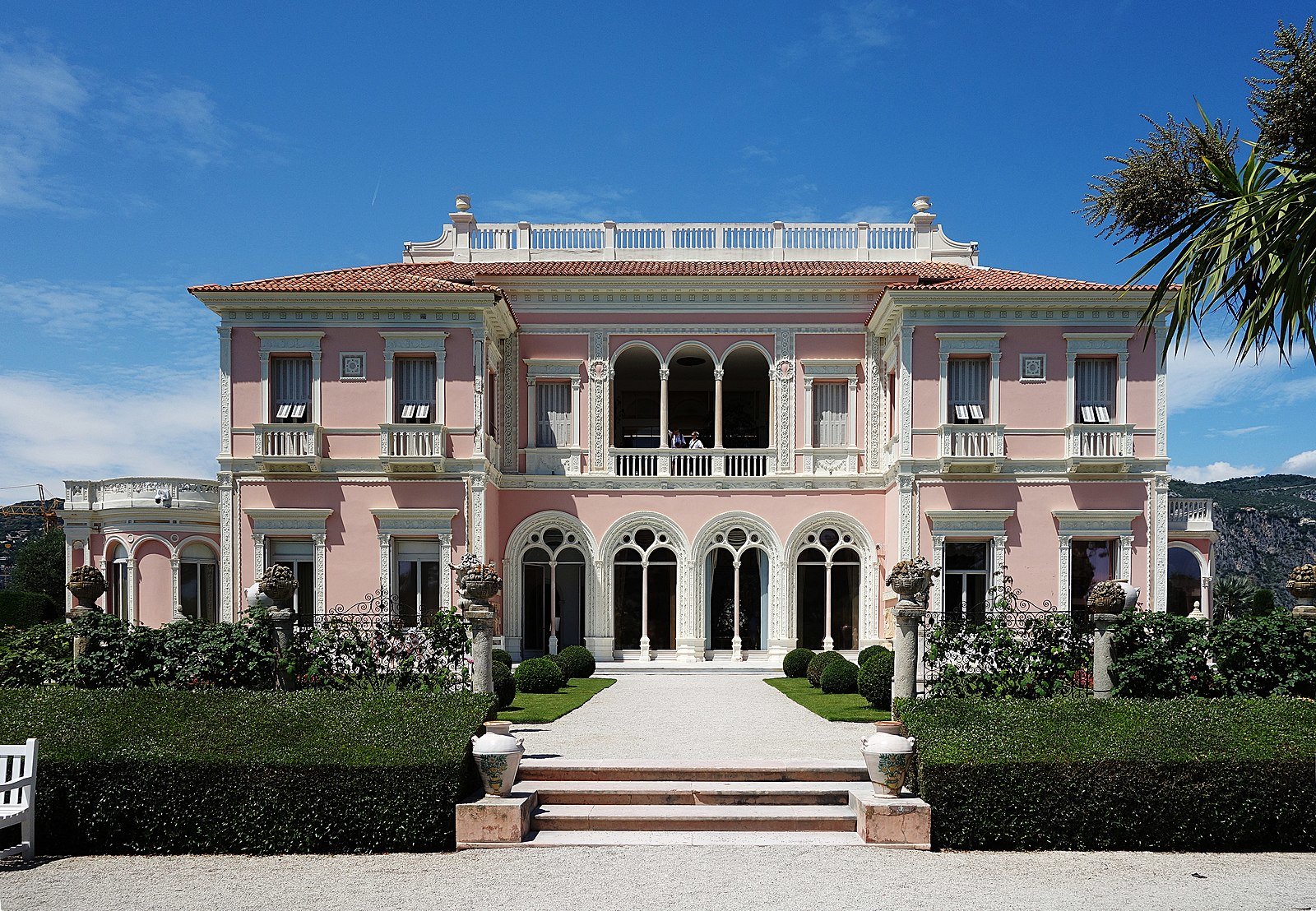 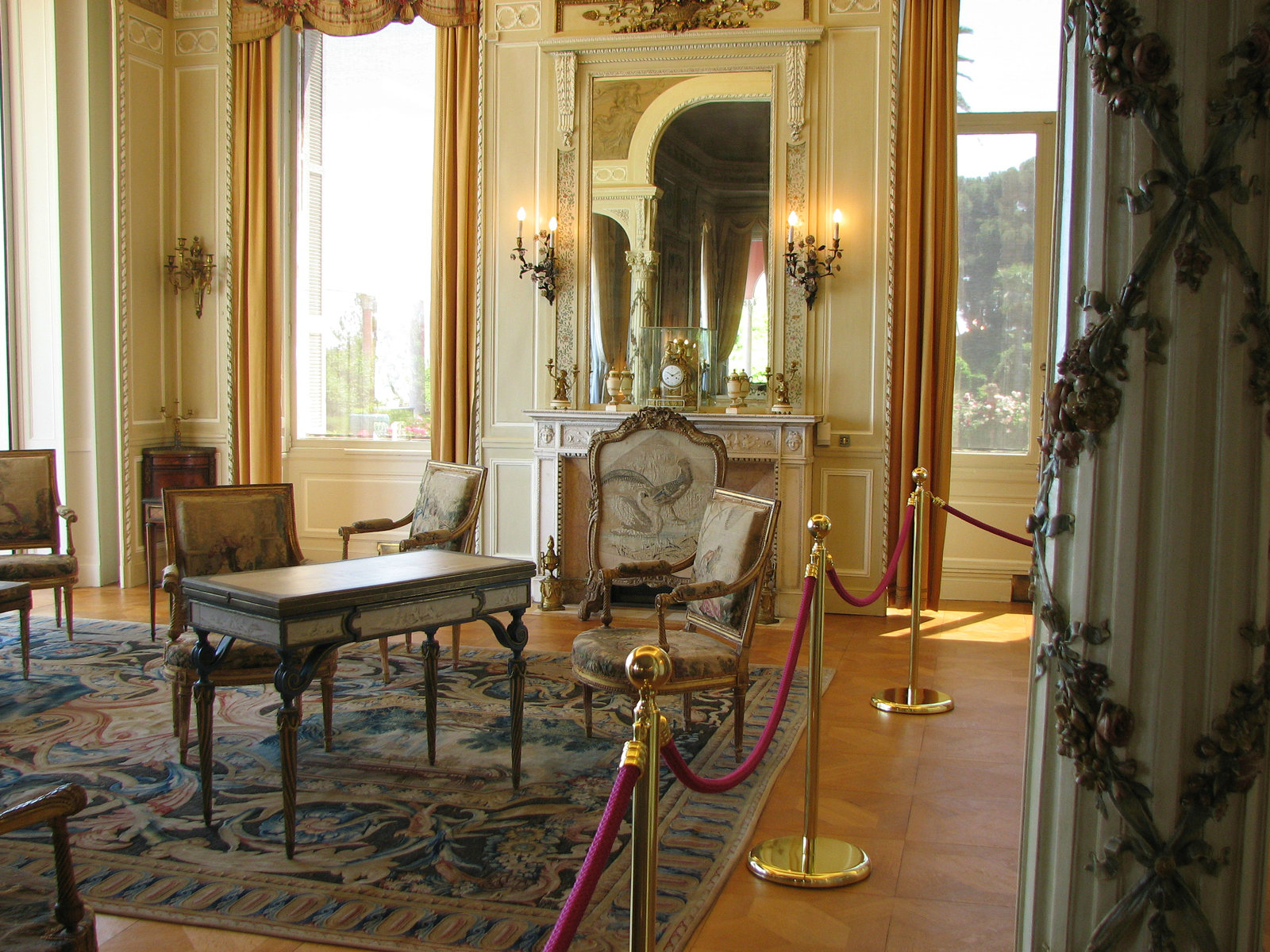 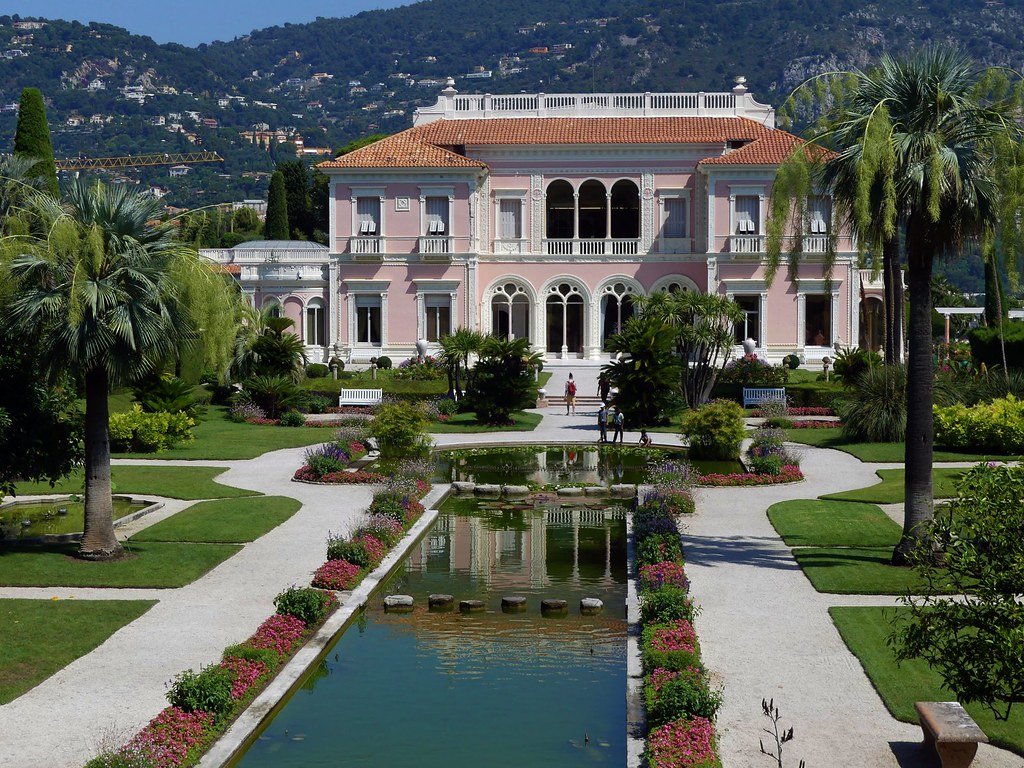