×
What are you looking for?
See all results
Islands in Mahibadhoo 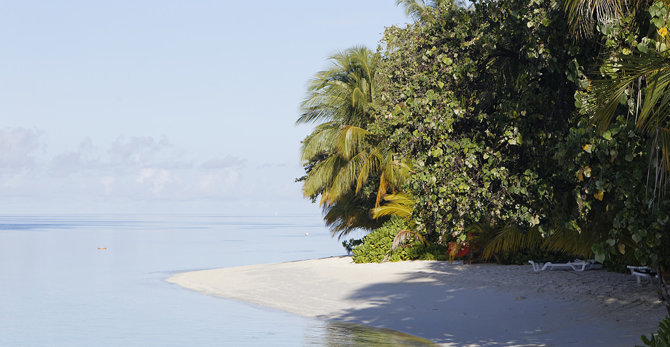 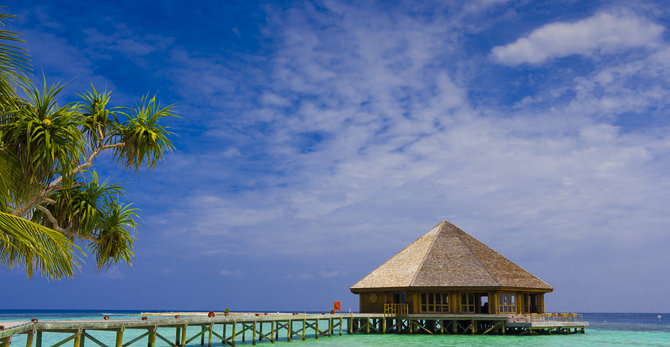 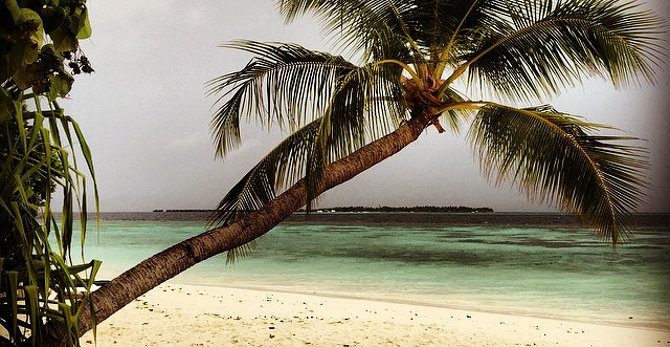 Vilamendhoo, formerly one of the uninhabited islands of Alif Dhaal Atoll (South Ari Atoll) of the Maldives, has been developed into a 184 room 4 star plus resort, called Vilamendhoo Island Resort & Spa, managed by CCR (Crown & Champa Resorts). Some of the best diving points in Maldives are located in Ari Atoll.

Surrounded by a lagoon and long stretches of white, sandy beach, it is the only resort on the island, and measures about Шаблон:Convert – Шаблон:Convert. Seaplane transfer from Male International Airport is a scenic, 25-minute flight. A reef encircles the island, with stray reef sprouts above and below. Most tourists, mainly British, reach the island by means of seaplane.

Blend into the Blue and forget the rest — princemarsoom @ Flickr

Due to the rise in temperature caused by La Niña, the coral had died but is starting to recover. Also, as the sea life returns, so do many sea creatures such as sharks and turtles. The island boasts the fully equipped Eurodivers centre, offering many courses for divers with a range of experiences. Courses in many languages are available, including English, Dutch, German, and French.

Whilst there is much life in the ocean, there are also many exotic creatures living on the island. Many types of birds can be seen, and are very docile. There are also large fruit bats, which hang from the trees, eating or sleeping during the day.

Iyadh Iyaa
One of the best house reefs, great for snorkelling

Jhoana Nelissen
Jacuzzi water villa! U can swim with reef sharks! Food is great! Take the all inclusive plus, great value!

Ithaa, which means mother-of-pearl in Dhivehi, an undersea restaurant

Established on the National Day of the Maldives, the first National

The Malé Friday Mosque or the Malé Hukuru Miskiy (

Manafaru is one of the islands of Haa Alif Atoll, Republic of 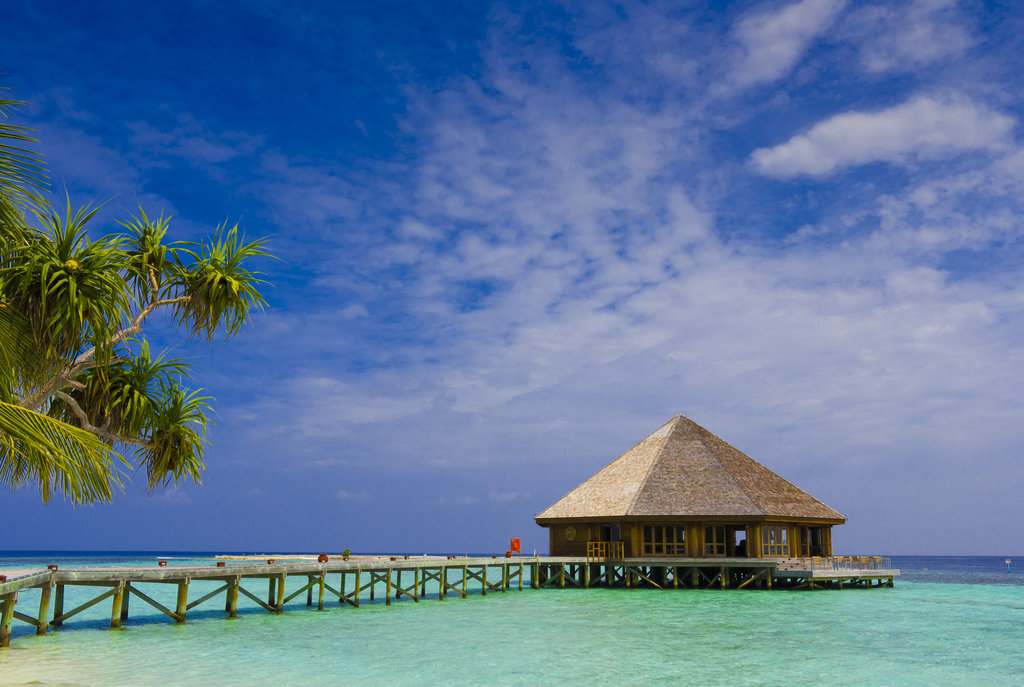 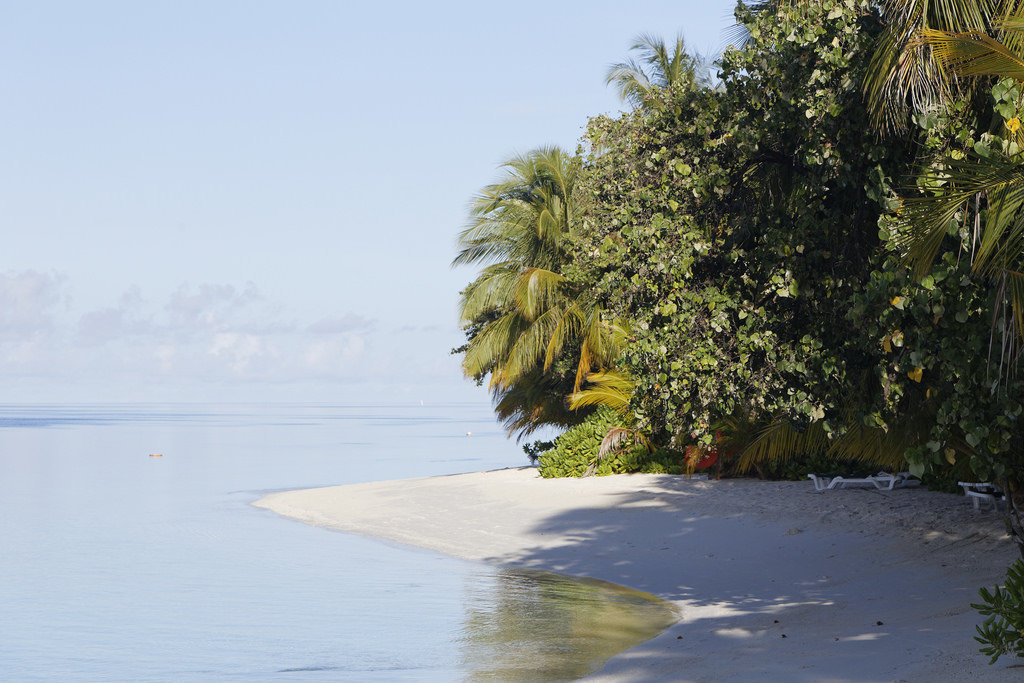 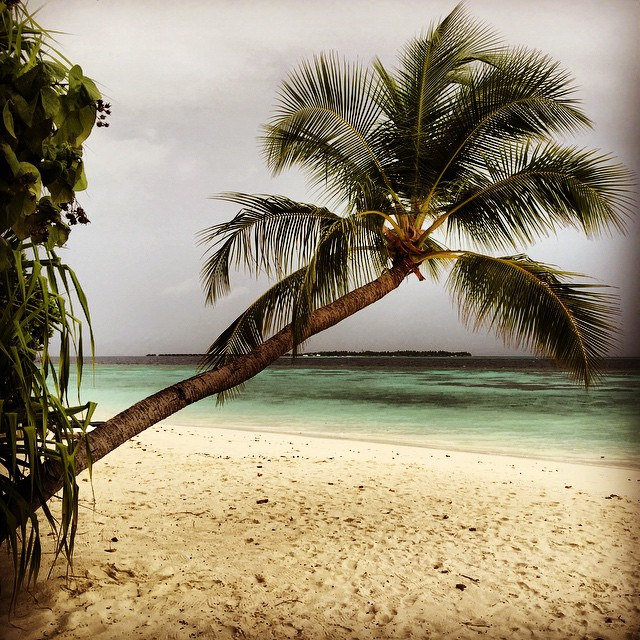 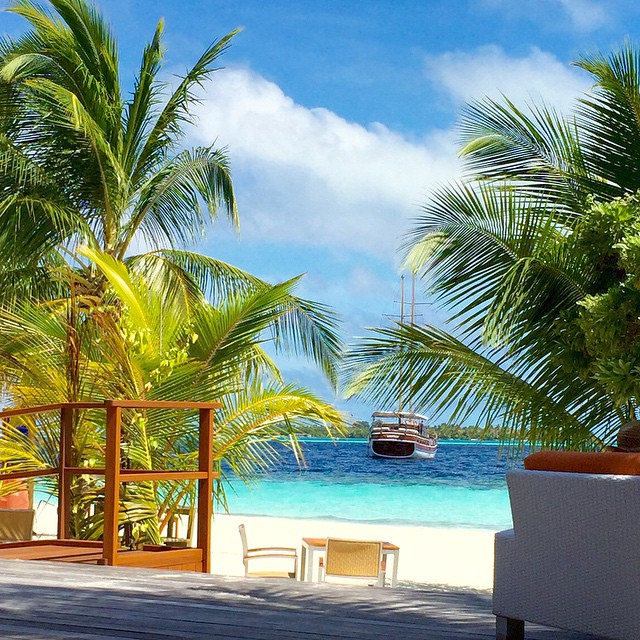 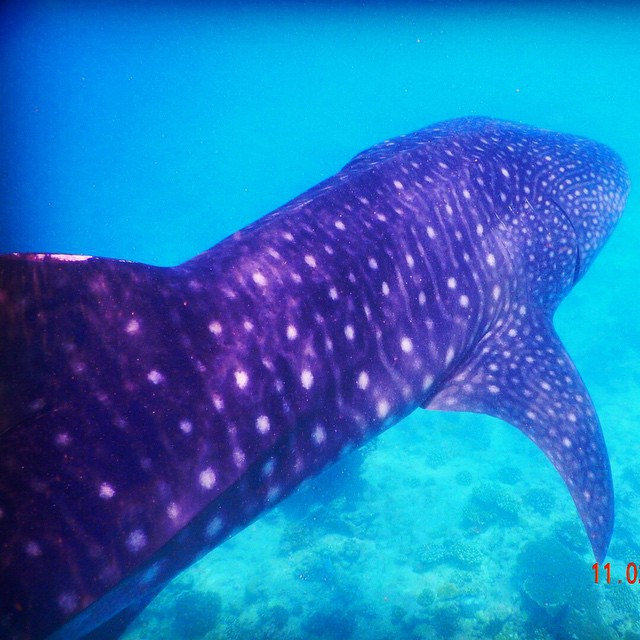 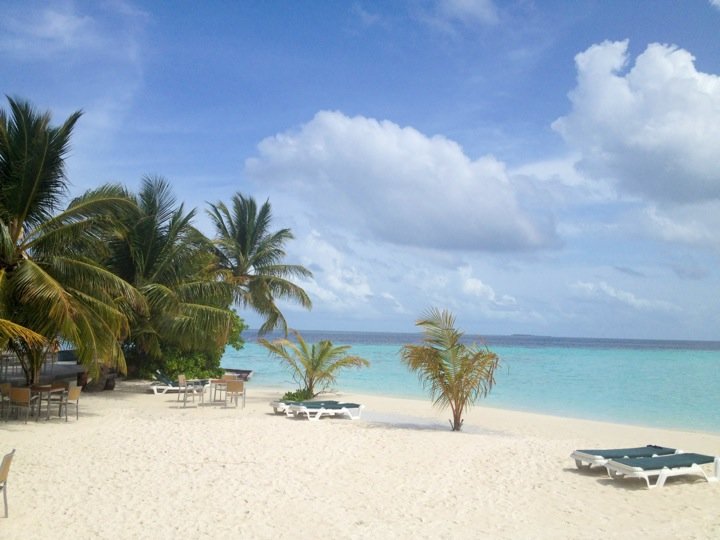 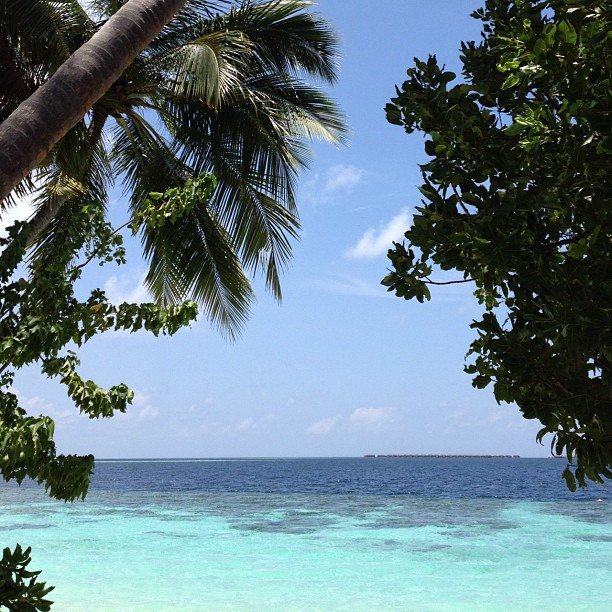 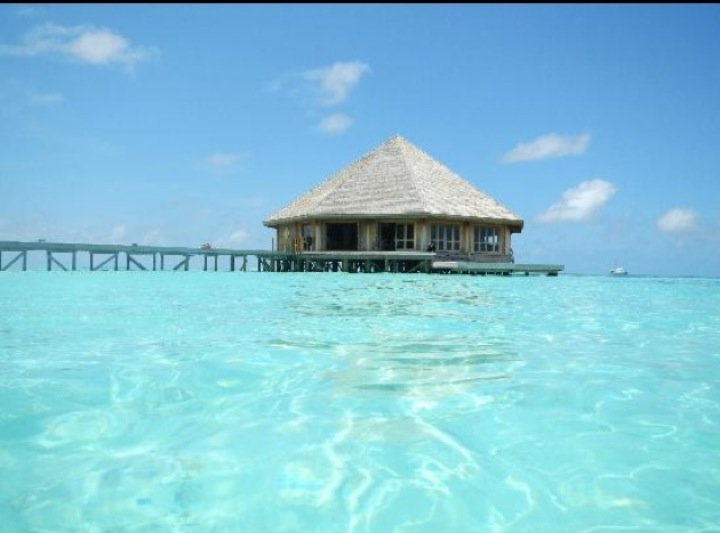 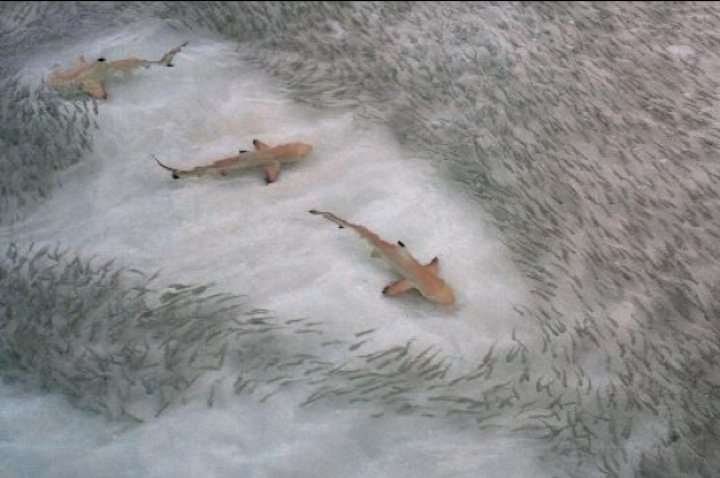