×
What are you looking for?
See all results
Military memorials and cemeteries in Washington 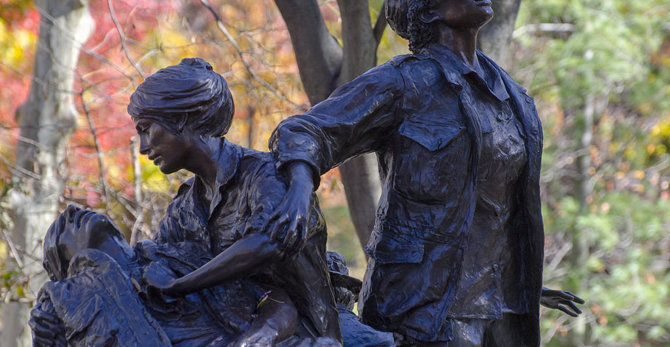 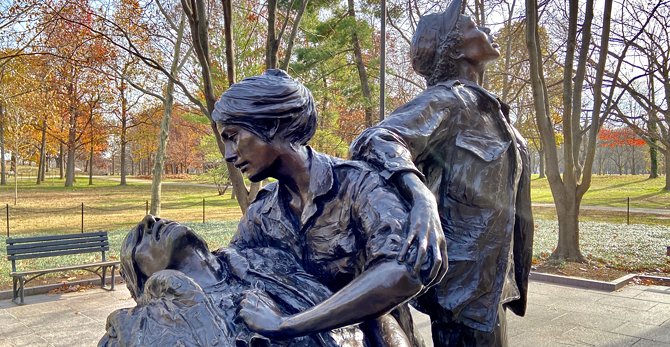 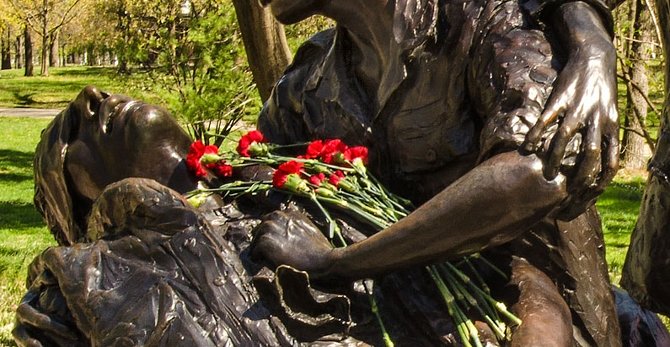 The Vietnam Women's Memorial is a memorial dedicated to the women of the United States who served in the Vietnam War, most of whom were nurses. It serves as a reminder of the importance of women in the conflict. It depicts three uniformed women with a wounded soldier. It is part of the Vietnam Veterans Memorial, and is located on National Mall in Washington DC, a short distance south of The Wall, north of the Reflecting Pool.

The model for the wounded male is named Michael Webb.

It was designed by Glenna Goodacre and dedicated on November 11, 1993. There is a scale model of the statue at the Vietnam Veterans Memorial State Park in Angel Fire, New Mexico.

Michelin Travel & Lifestyle
The Memorials must be seen on foot: group them into 2 or 3 at one visit; then take a meal break or save some for another day. The sites are also beautiful at night with ample lighting. -- Green Guide

Sheila Stewart
312 inducted in the 2016 Vietnam Veterans Memorial Fund's In Memory program for those who returned from Vietnam only to die due to their service. They died in Vietnam, but their bodies didn't know.

Motorcycle Lawyer
Rolling Thunder Ride For Freedom ends at the Vietnam Memorial. A truly incredible event. The Saluting Marine, a big part of Rolling Thunder, has a great story.

Benjamin Troxel
Beautiful Vista, great to see the names of so many that have fallen. Tons of veterans visit, so it's always a great way to get to know the sacrifices some have made.

John McCombs
Fantastic for reflection, figuratively and literally. Great memorial, and a must-visit in the area.

Dave Lepkowski
That also includes the recent veteran’s day wreaths as well. PLEASE do not move or touch them, please By The Way.
Load more comments
foursquare.com

The Albert Einstein Memorial is a monumental bronze statue depicting 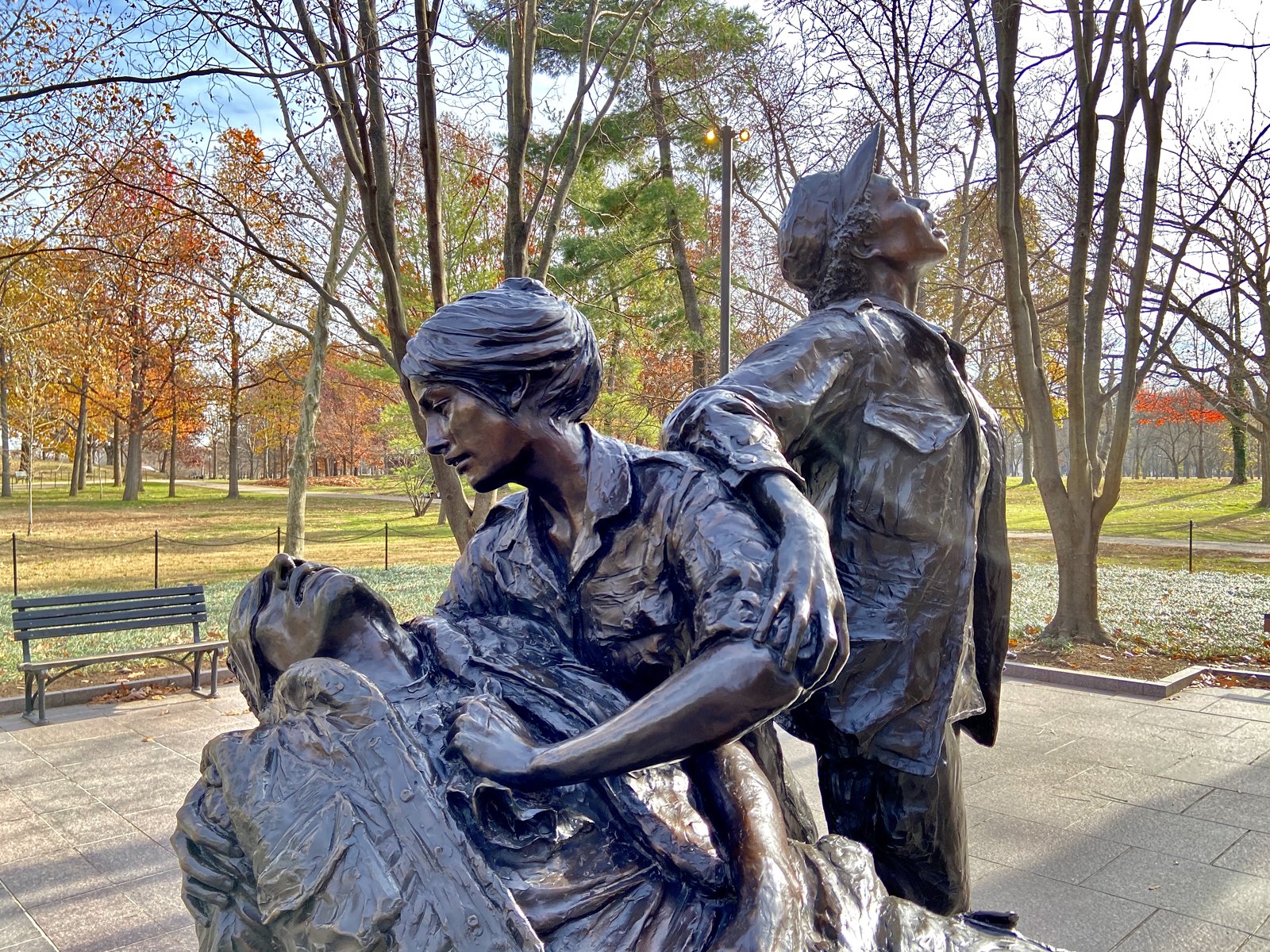 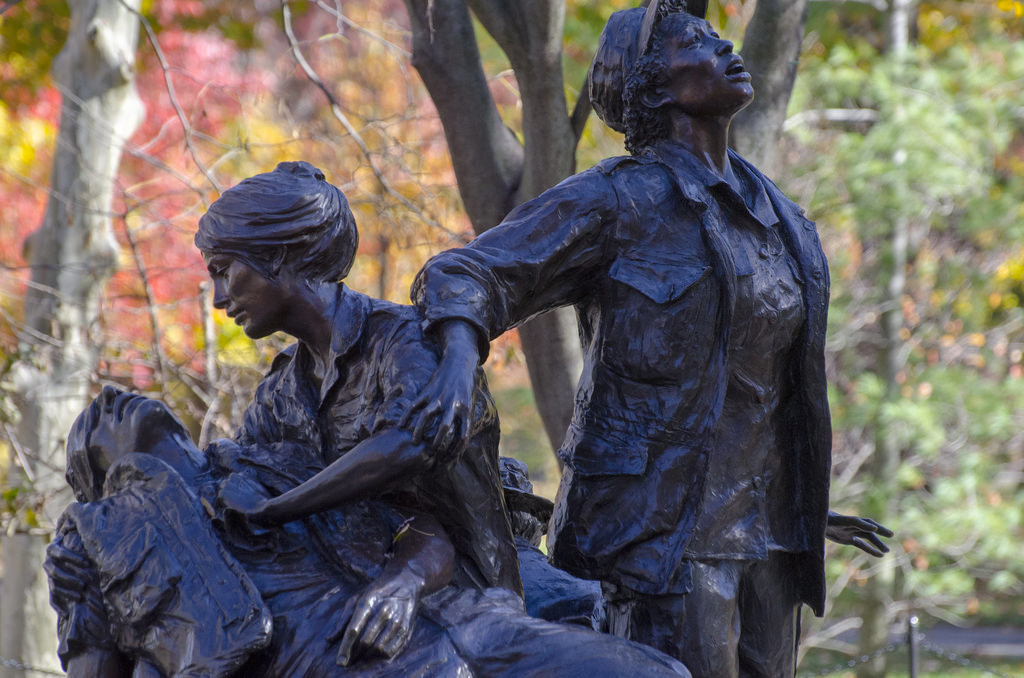 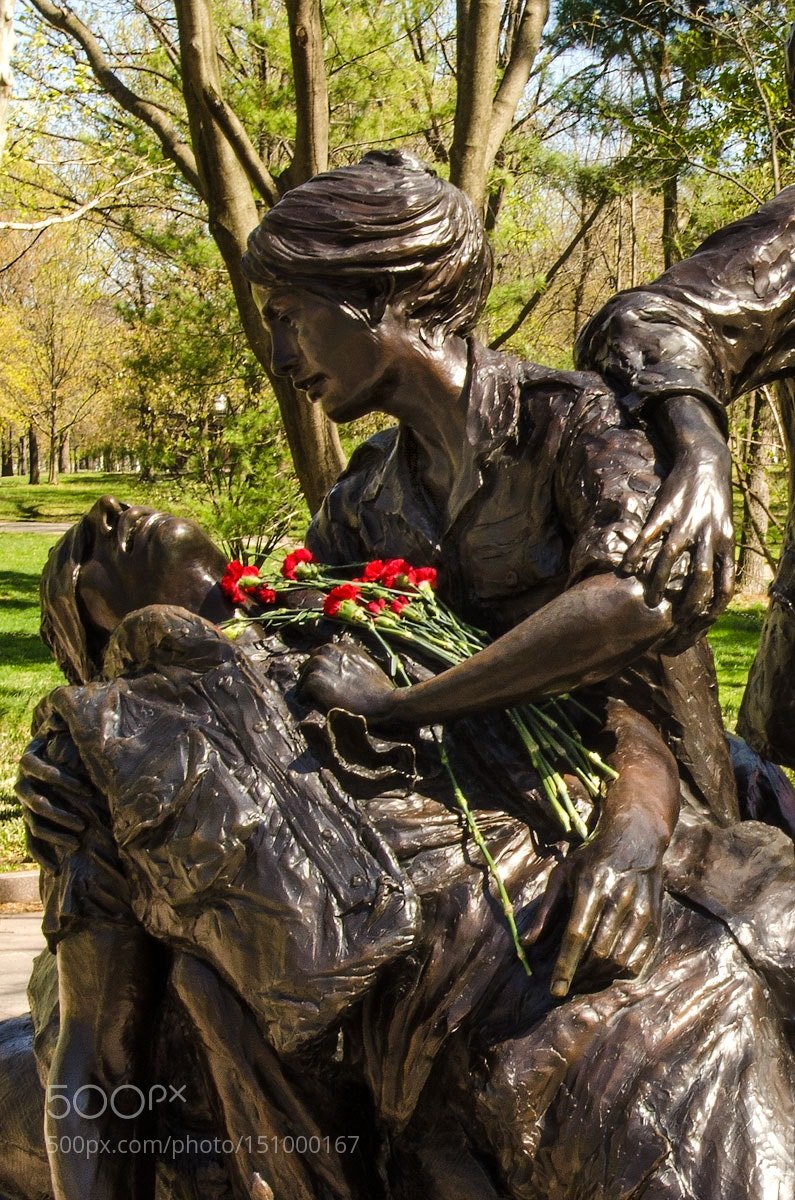 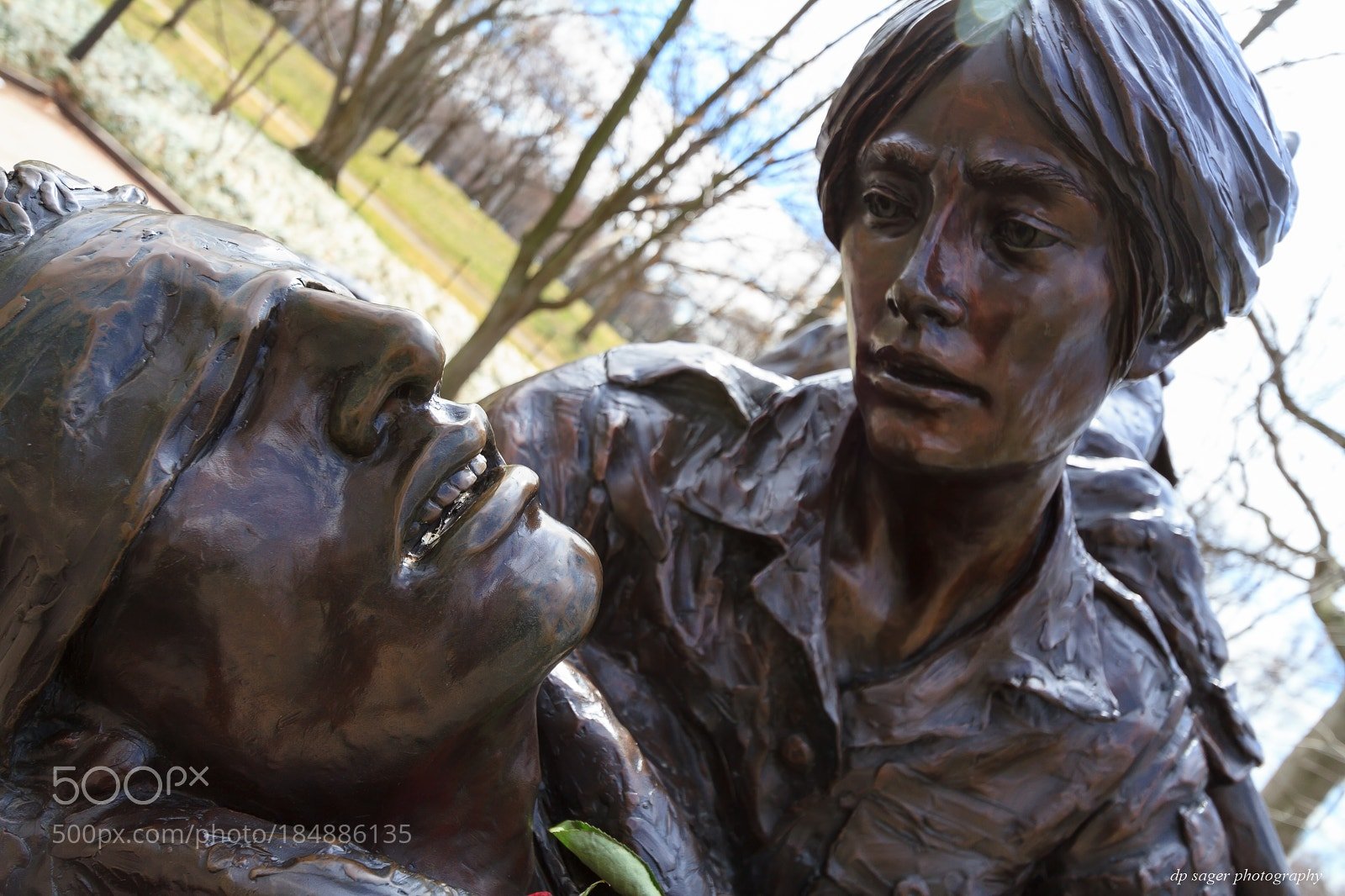 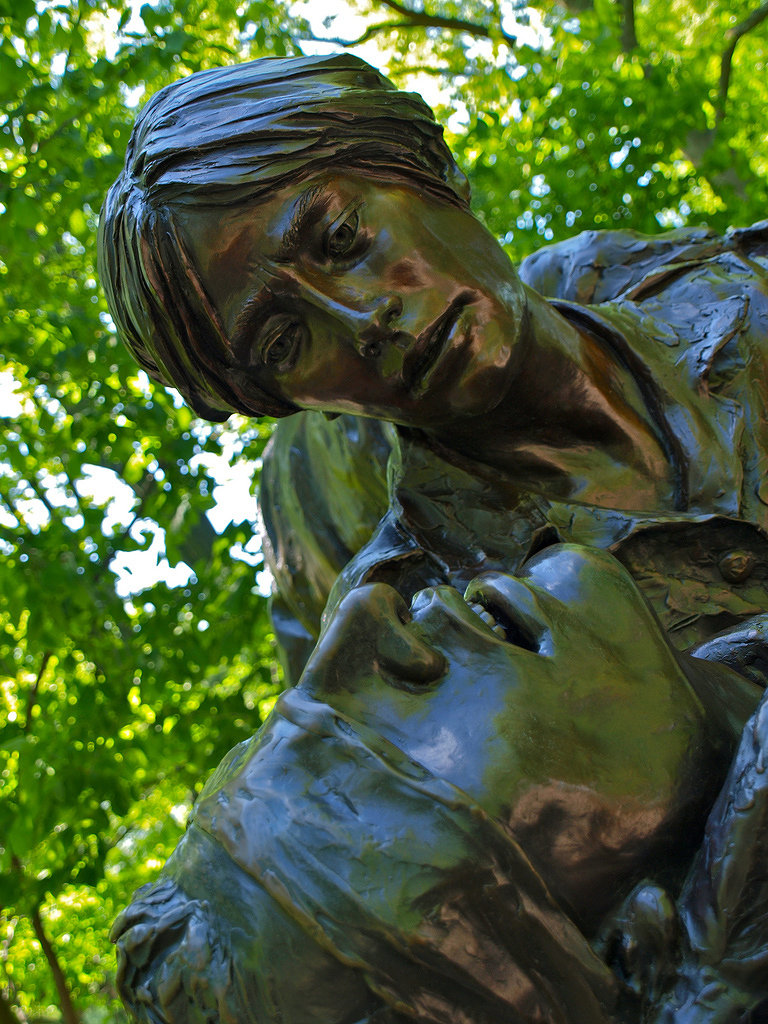 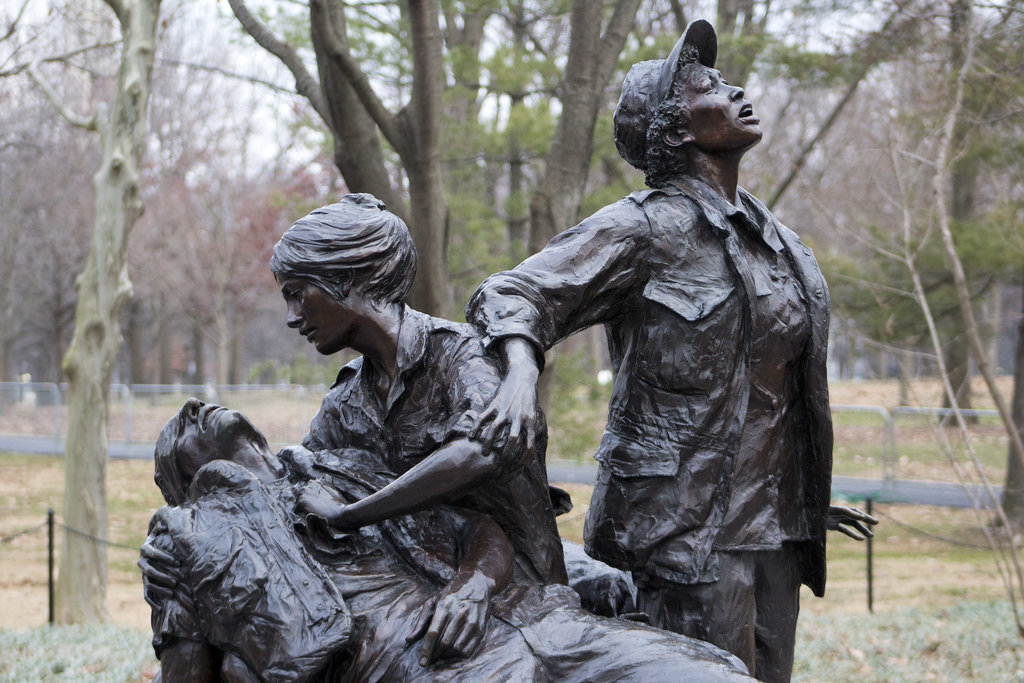 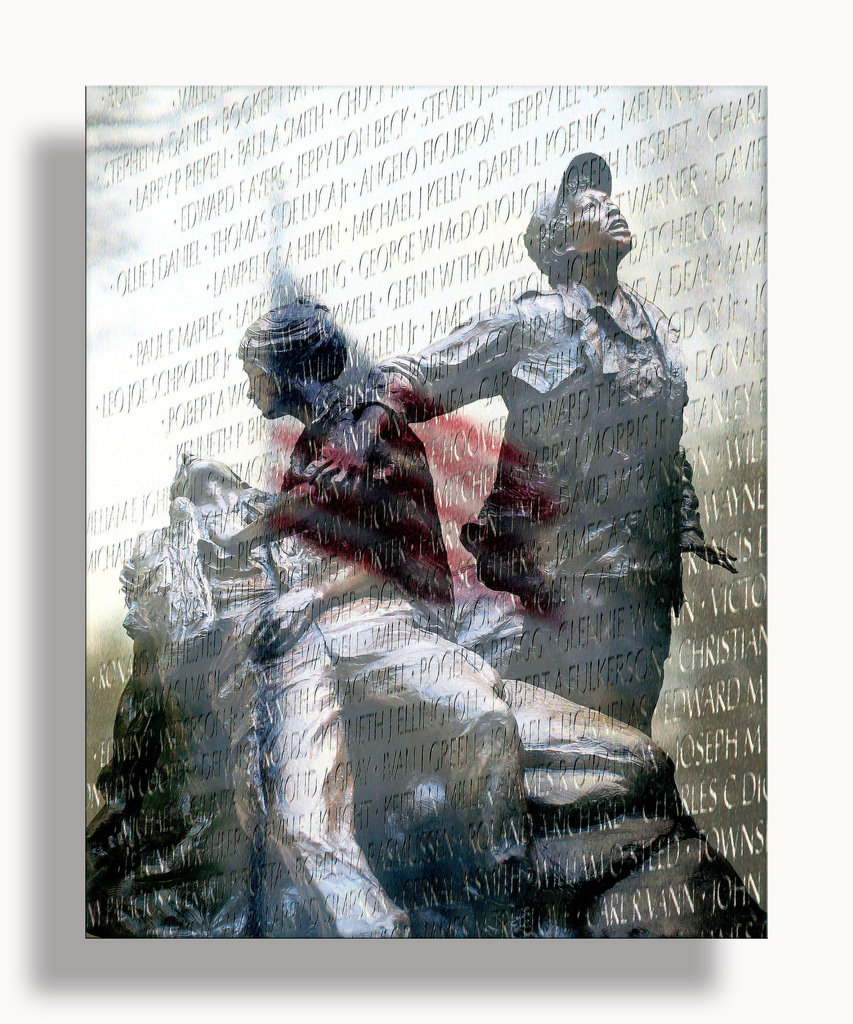 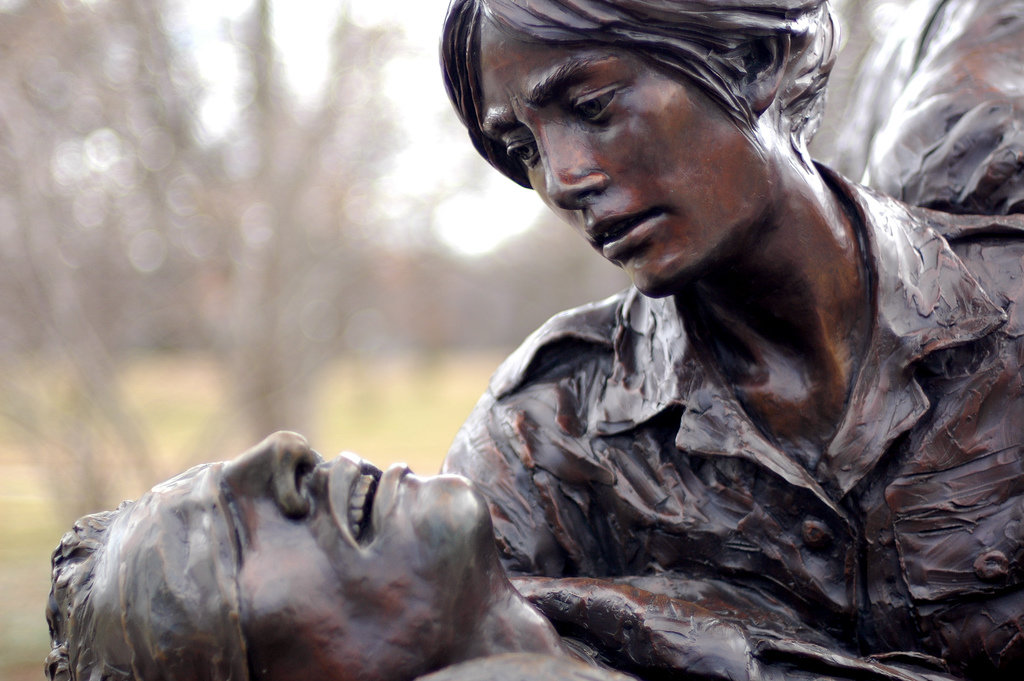 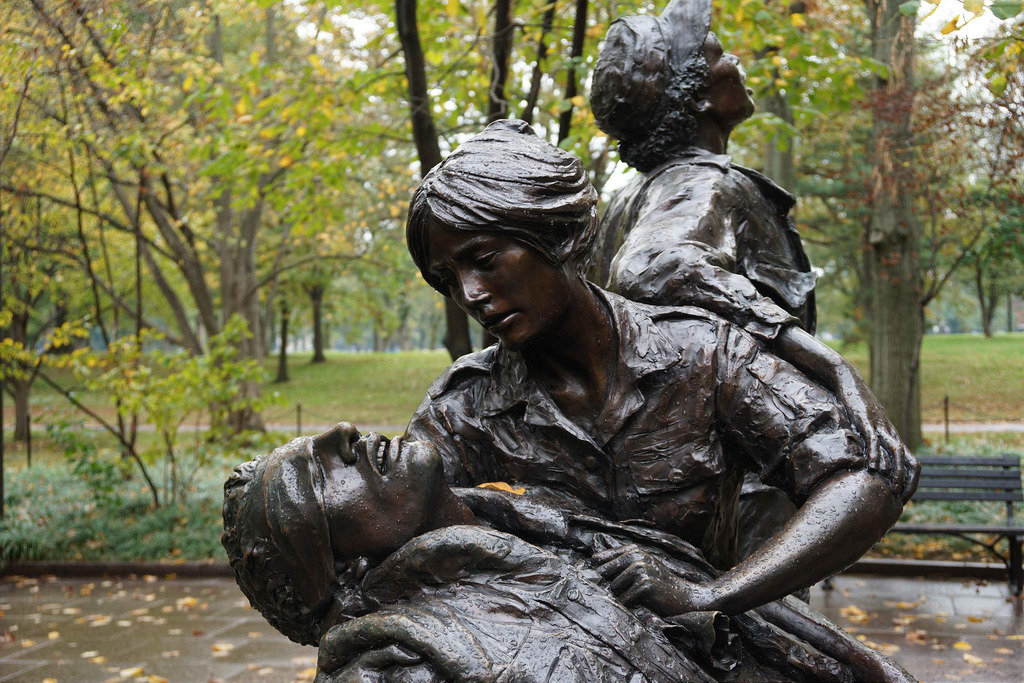 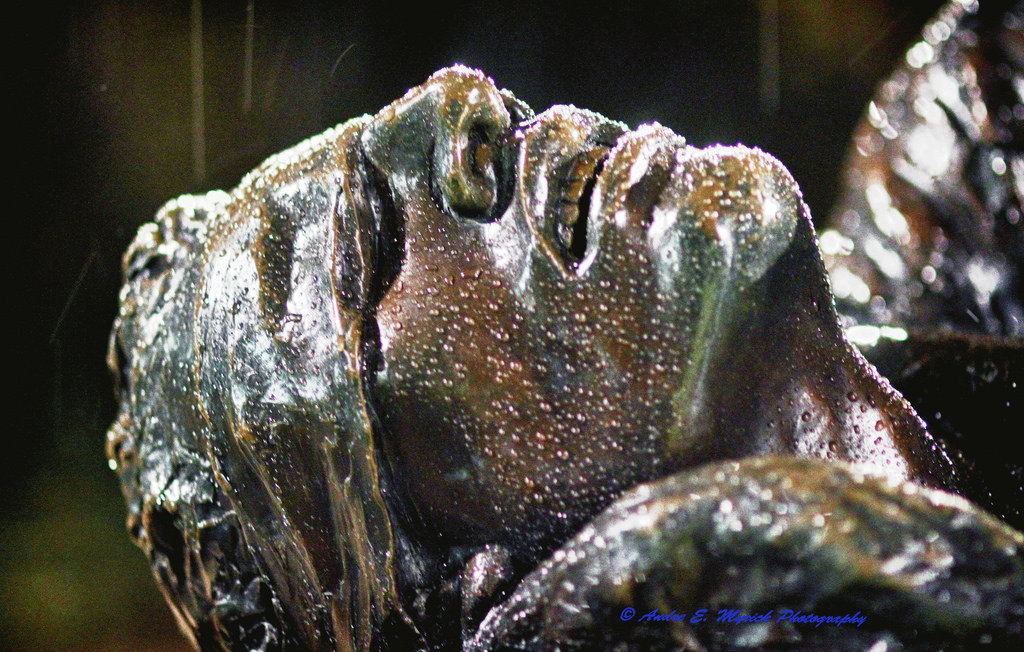 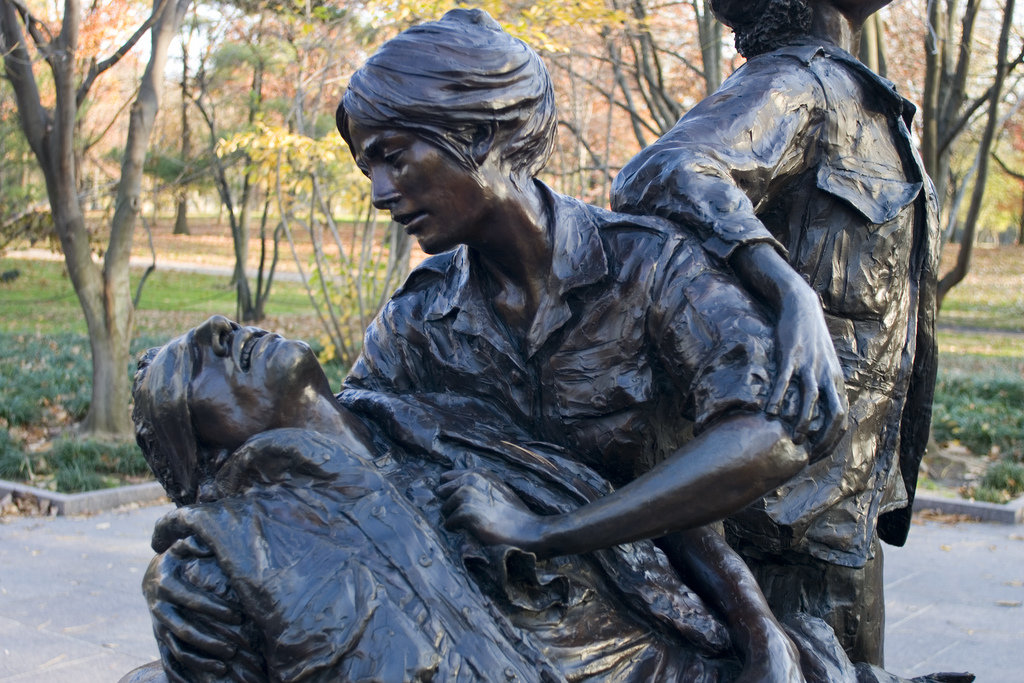 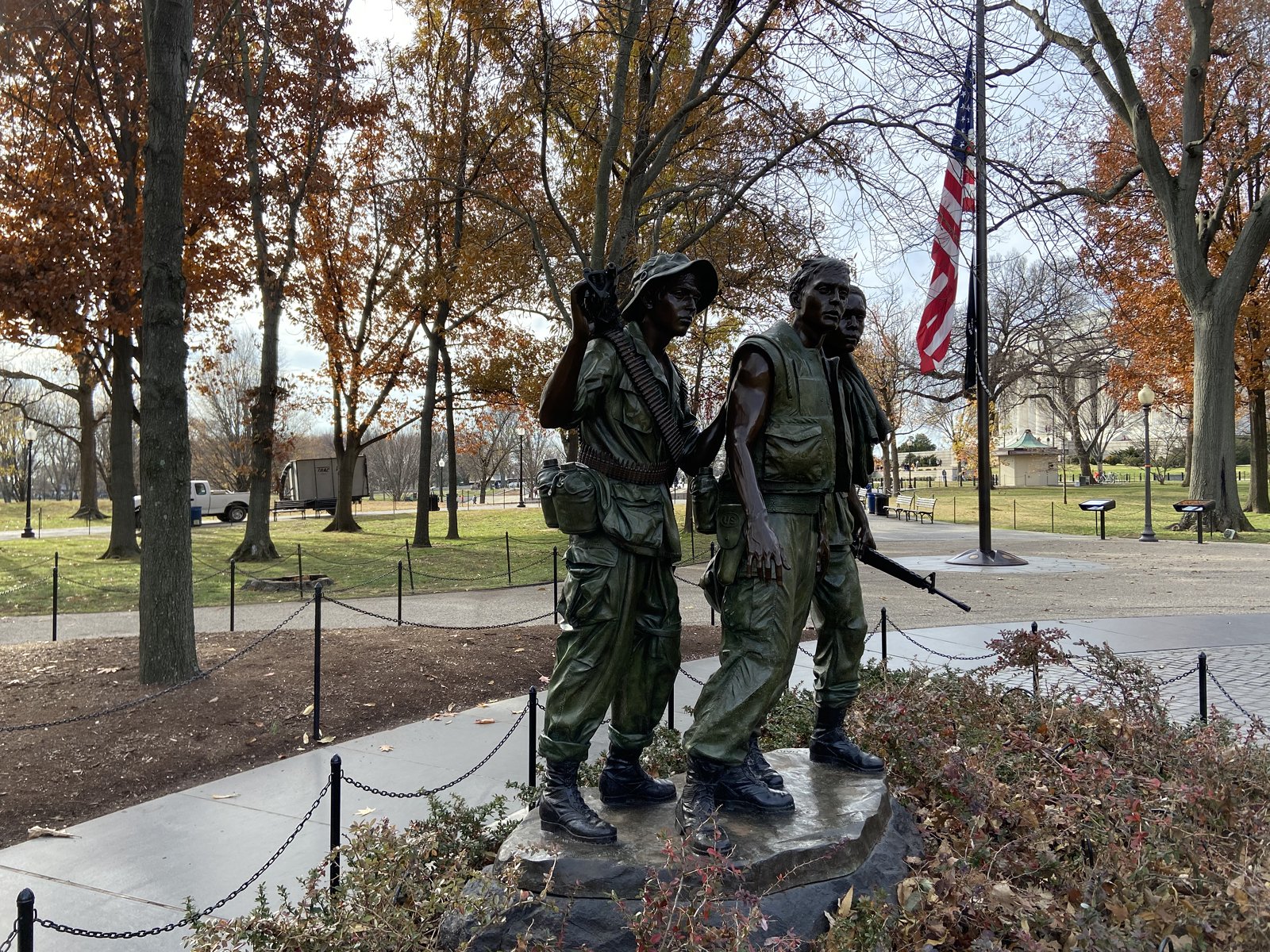 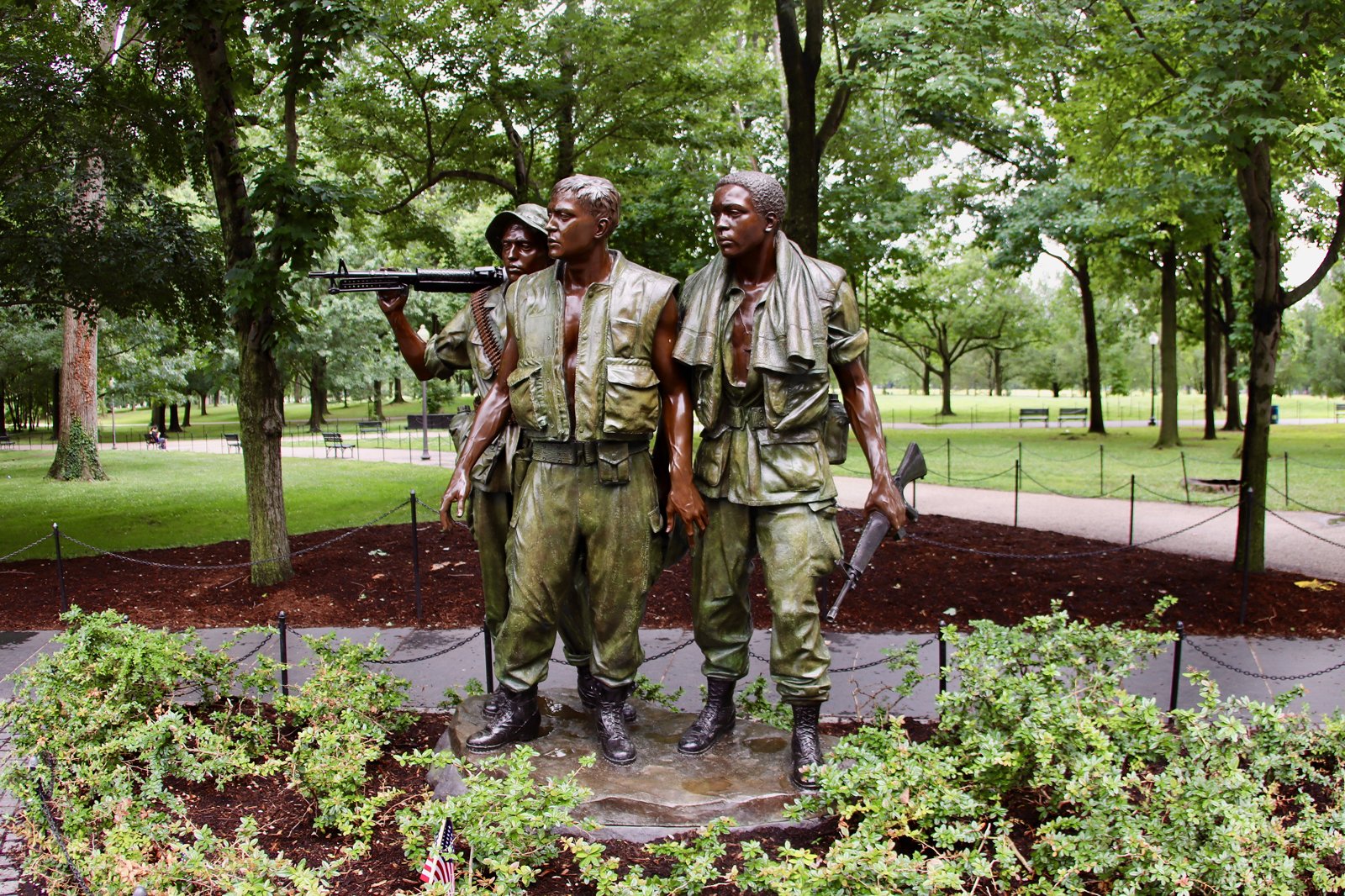