×
What are you looking for?
See all results
Monuments and memorials in Upham 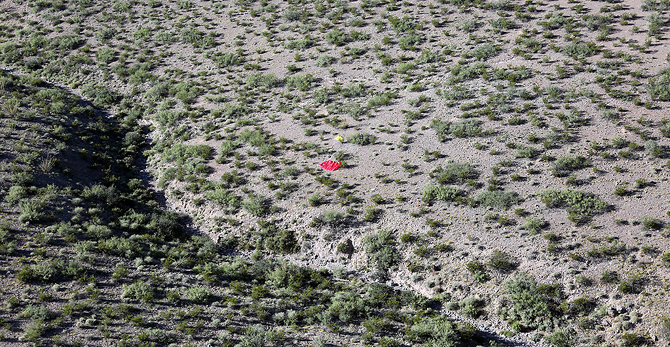 View all photos
I've been here
I Want to visit
Get directions
10 people have been here
2.1/10
Translate
Bisayâ English Google Translate

Victorio Peak is a high rocky outcropping in the Hembrillo Basin in southern New Mexico. This was one of Chief Victorio's hideouts, and is where "Doc" Noss and his wife claimed to have found hidden treasure in the late 1930s. One conspiracy theory aired on the TV show Unsolved Mysteries alleges that Doc Noss' treasure was seized by Federal troops out of the White Sands Missile Range and taken to Fort Knox.

Theories abound on the origins of the alleged treasure, eighteenth century Spanish Missionaries to a safe drop for the fabulous wealth pilfered from Mexico during the reign of the French puppet Emperor Maximilian. Some years later after Doc Noss was murdered, probably in connection with his possession of a hoard of precious metal, his wife Babe asserted a claim that she was entitled to access to the cave in Victorio Peak and its contents. Eventually she brought her case to the military, but the alleged bonanza had vanished.

Many years following the Doc Noss discovery local newspapers had reported different accounts of possible treasure finds and hikers falling in the Hembrillo Basin. One famous story made headlines in the early 1990’s after two bodies were found trapped inside the peak. Later reports claimed that the two bodies recovered were brothers, Benjamin and Daniel Davenport. The two brothers were believed to have been trapped after a passageway became sealed off. The Military never released the remains and sealed all remaining passages into Victorio Peak in 1995.

Tips & Hints
Arrange By:
Popular first New first
There are no tips nor hints for Victorio Peak yet. Maybe be you will be the first one to post useful information for fellow travellers? :)

See all hotels See all
Comfort Inn and Suites

Travelodge by Wyndham Truth or Consequences

Trinity was the first test of technology for an atomic weapon. It was

Monjeau Lookout was completed in 1940 by the Civilian Conservation 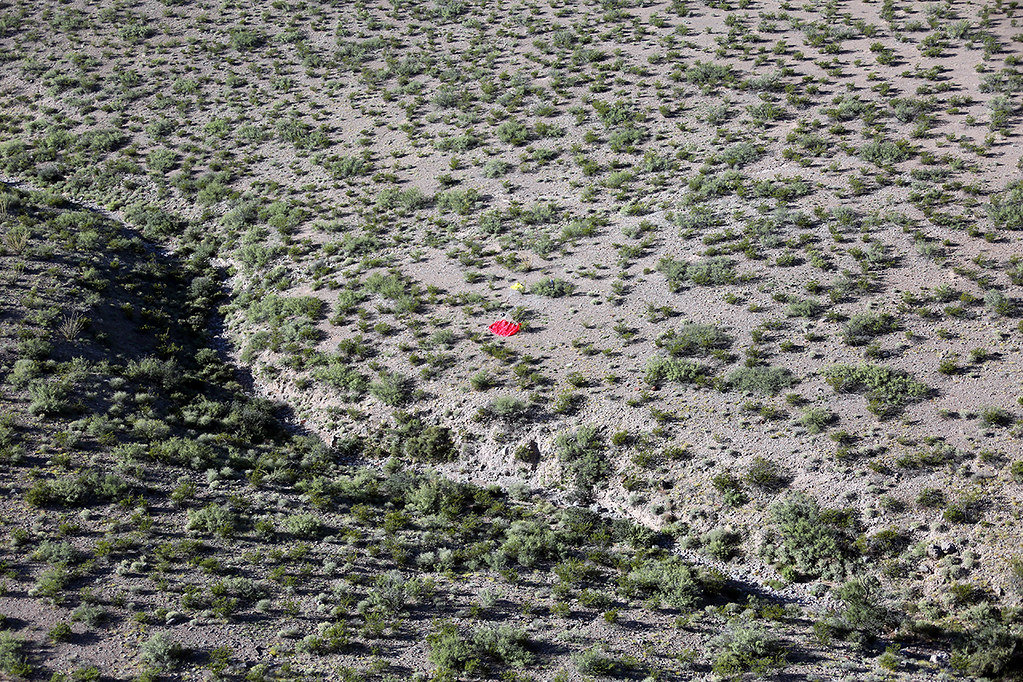