×
What are you looking for?
See all results
Ruins in Kölln 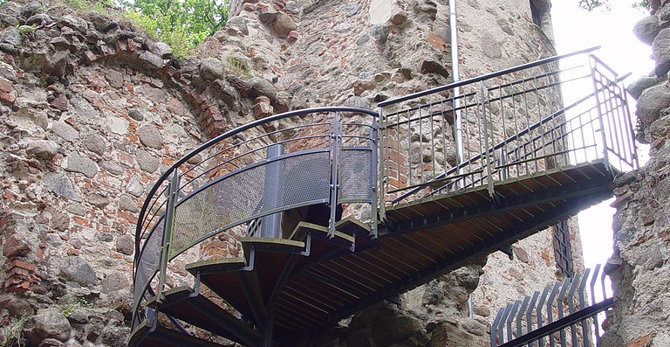 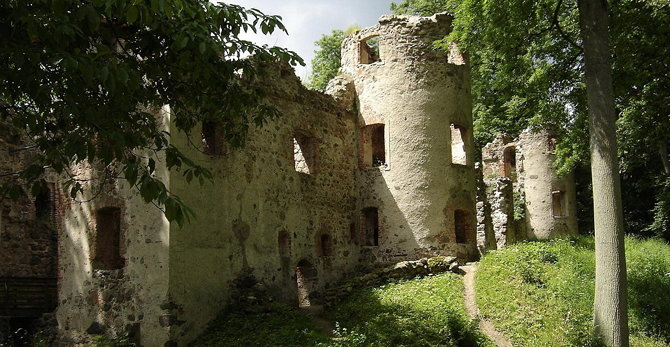 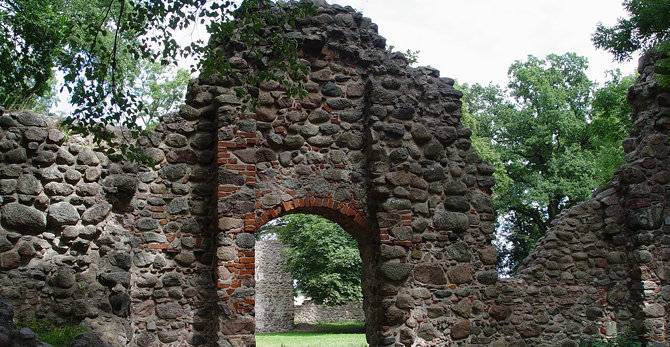 View all photos
I've been here
I Want to visit
Get directions
18 people have been here
2.2/10
Translate
Deutsch English Polski Google Translate

Veste Landskron or Lanzkron is a Renaissance water castle in the Ostvorpommern district, Mecklenburg-Vorpommern, Germany. Built between 1576 and 1579, it deteriorated in the 17th century. Its ruins are a tourist attraction and frequently the site of cultural events.

Landskron is southeast of the junction of autobahn 20 and federal route B 199, south of the village Janow (part of the Neuendorf B municipality) and west of the village Rehberg (part of the Spantekow municipality). To the south is the Großer Landgraben valley, marking the border between Mecklenburg and Pomerania. Made of boulders and bricks, it is situated on an elevation of glacial till surrounded by swampy meadows.

Construction was started in 1576 by Ulrich von Schwerin, member of one of the oldest Pomeranian noble houses. The von Schwerin family was divided in about 24 branches in the 17th century, whose members lived in Pomerania, Mecklenburg, Brandenburg, Poland and Sweden. Ulrich was the fifth son of another Ulrich von Schwerin, Großhofmeister at the Pomeranian ducal court. He financed the building, which cost about 40,000 gulden, from pay received for military service for the duke of Mecklenburg. The castle was designed as a Renaissance style water castle.

The rectangular main building, a keep about 25 metres (82 ft) long and 15 metres (49 ft) wide with three upper stories and a basement, was secured by four round towers attached to its edges, a wall and a moat. One of the keep's towers (Hungerturm) was used as a dungeon to incarcerate abducted people held for ransom. Attached to the keep's eastern front was the entrance building (Vorschloß), about 10 metres (33 ft) long and 12 metres (39 ft) wide. In front of the entrance to the keep, which could be reached by a drawbridge, laid the courtyard (Vorburg), and both the keep and the courtyard were surrounded by an outer wall and another moat.

In the west, the outer wall was immediately adjacent to the inner moat and comprised five small bastions. The castle was entered through a gatehouse in the northern outer wall, comprising a guardhouse west of the gateway that led to the courtyard, and the stables in its eastern part, where also a well was located. A second drawbridge, made from copper according to legend, spanned the outer moat in front of the gatehouse. Two other separate buildings stood on the courtyard - a chapel to the south and a kitchen to the east. The castle was finished in 1579.

The initial and still most widely used name of the castle was Landskron ("Land's Crown"). Legend tells that the name was frowned upon by the Pomeranian duke, who pressured Ulrich to rename it Lanzkron ("Lance's Crown"), which is also in use as an alternative name.

The date of Ulrich von Schwerin's death is unknown. Landskron was inherited by one of his sons, Georg Ernst, who later passed it to his son Ulrich Wigand. The castle deteriorated due to the impact of the Thirty Years' War, during which the villages around Landskron were burned down, and mismanagement. When Georg Ernst died in 1651, Landskron was inherited by his daughter Anna, who married the Swedish noble von Anrieppe (see Swedish Pomerania). Their daughter Agnes von Anrieppe married Jürgen von Pentz, who soon abandoned Landskron and in 1699 sold it to Philipp von Schwerin, a nephew of Otto von Schwerin, advisor of the Brandenburgian elector, for 13,000 thalers. Philipp von Schwerin did not rebuild the castle, which had further detoriorated during the Scanian War, but moved his residence to nearby Rehberg.

According to local folklore, the nobles at Landskron and the neighboring castles Conerow, Klempenow and Spantekow frequently engaged as robber barons holding up transports between the towns Anklam, Demmin, Friedland, Jarmen and Teterow. Legend tells that they used golden horns to communicate with each other, allegedly confiscated from "Turkish" guards in the age of Barbarossa.

The ruins of the castle have attracted tourists since the 19th century. In 1852, a tavern was built on the ruins of the kitchen building in the courtyard. This building was occupied until the 1960s, but subsequently demolished. Today, it is a tourist attraction and used as a site for concerts and other events.

Tips & Hints
Arrange By:
Popular first New first
There are no tips nor hints for Veste Landskron yet. Maybe be you will be the first one to post useful information for fellow travellers? :)

The Müritz National Park (German: Müritz-Nationalpark) is a national p

The Müritz (from slavic 'little sea') is a lake in

Rügenbrücke is a pre-stressed concrete cable-stayed bridge that s 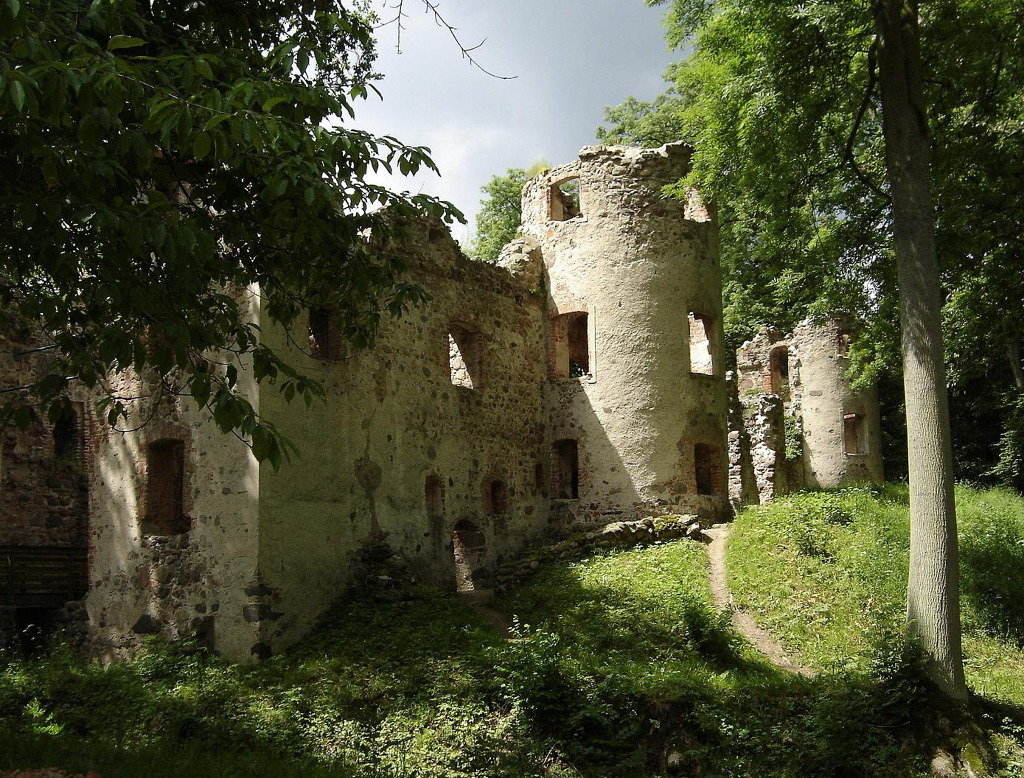 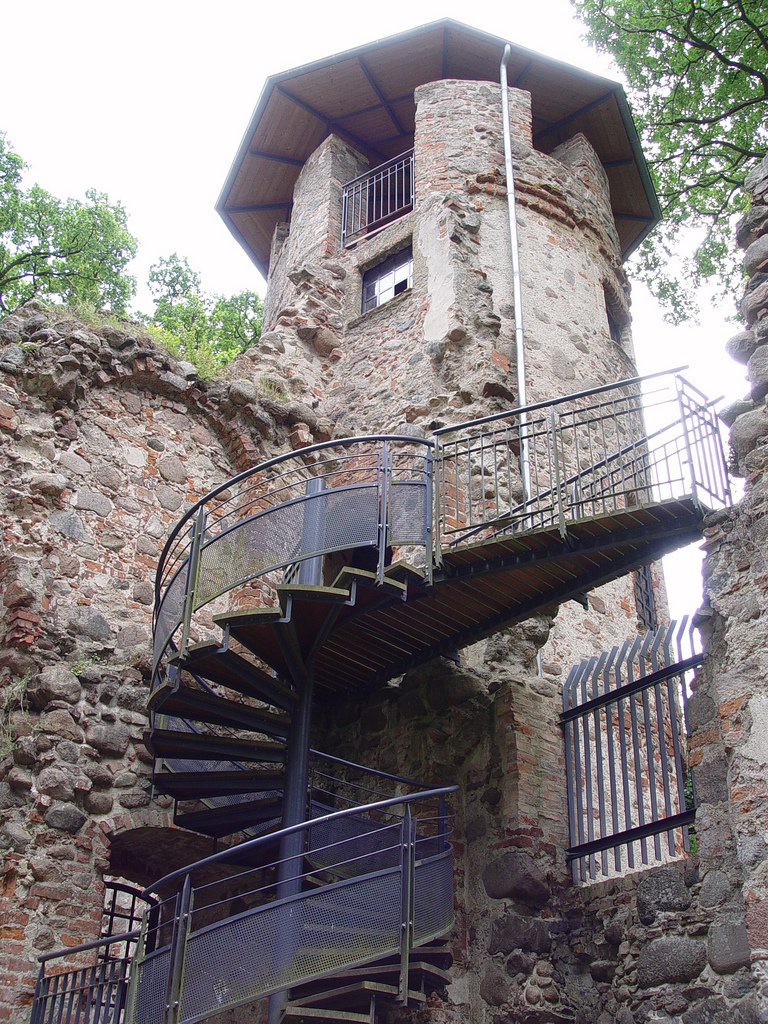 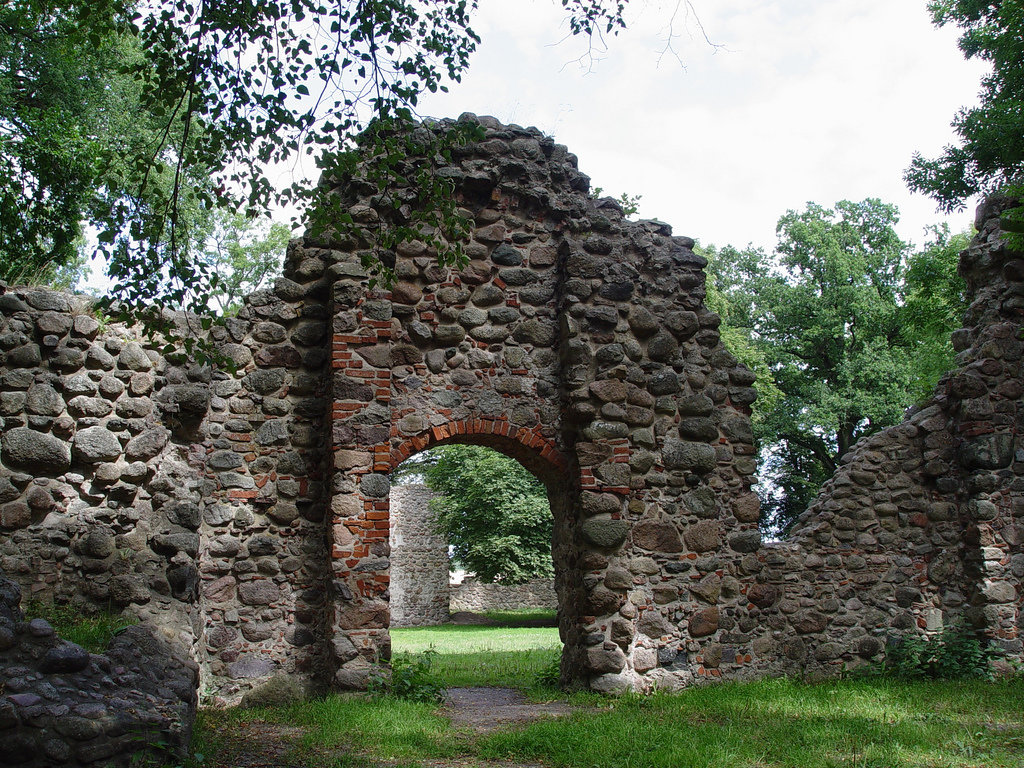 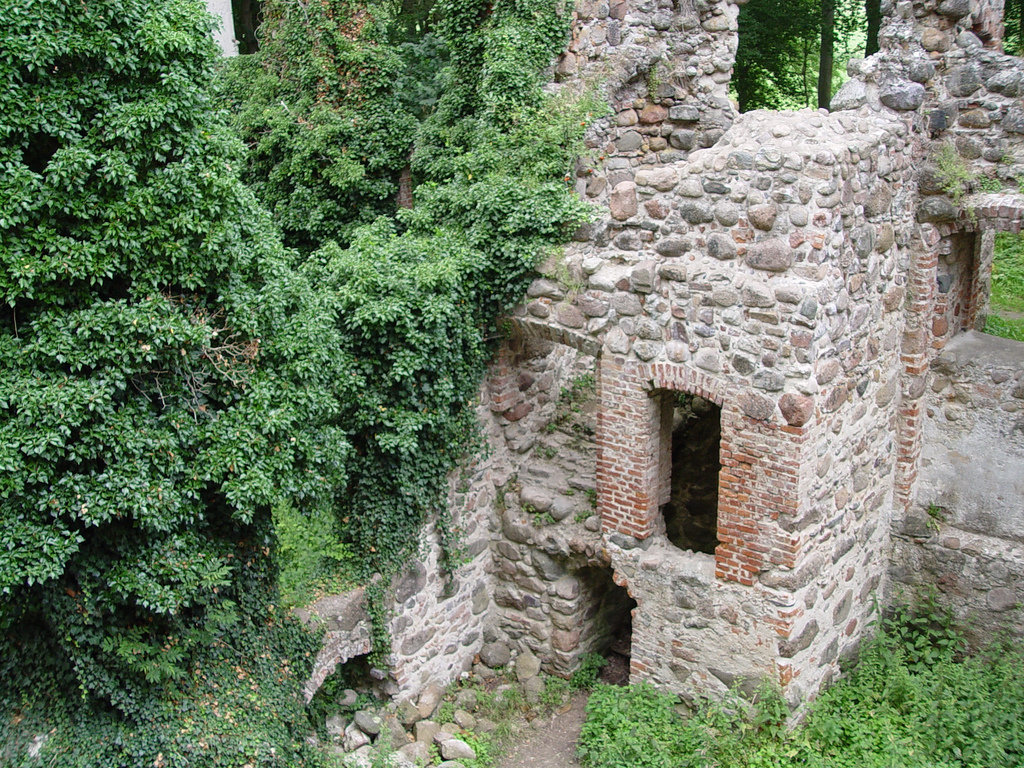 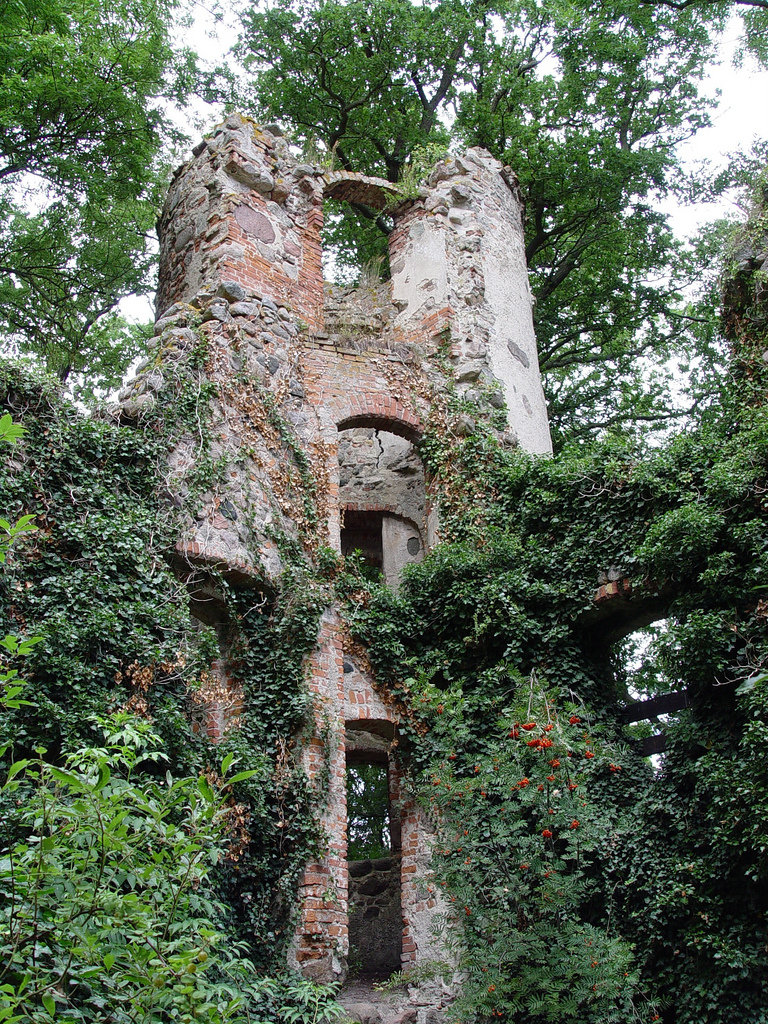 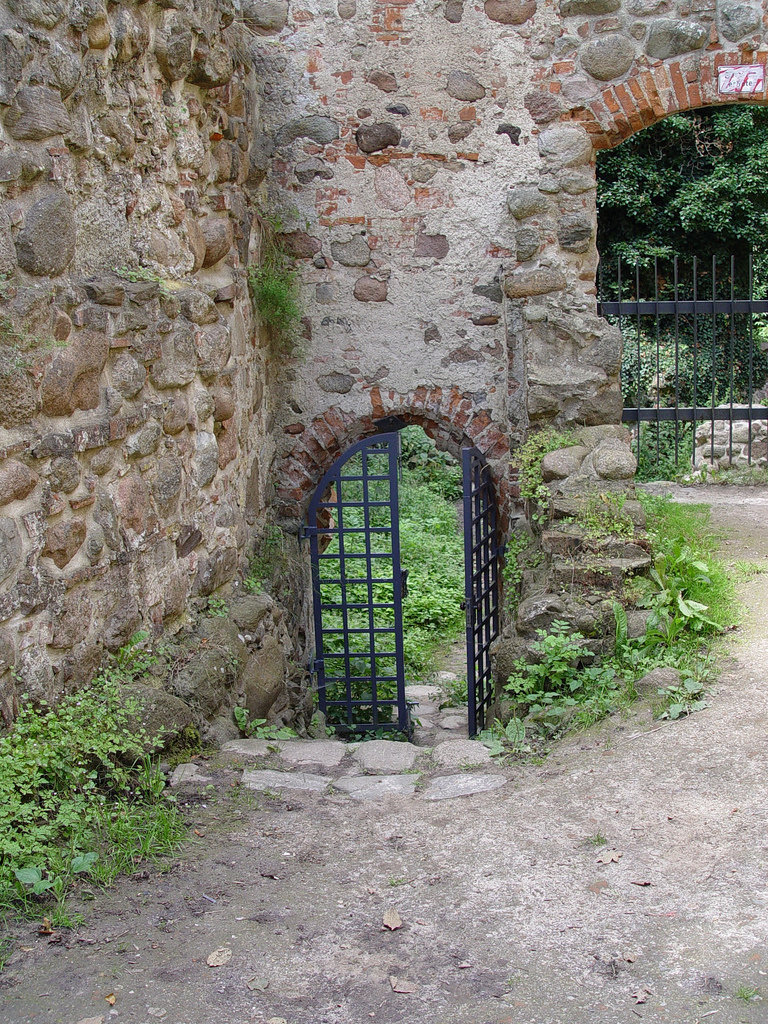 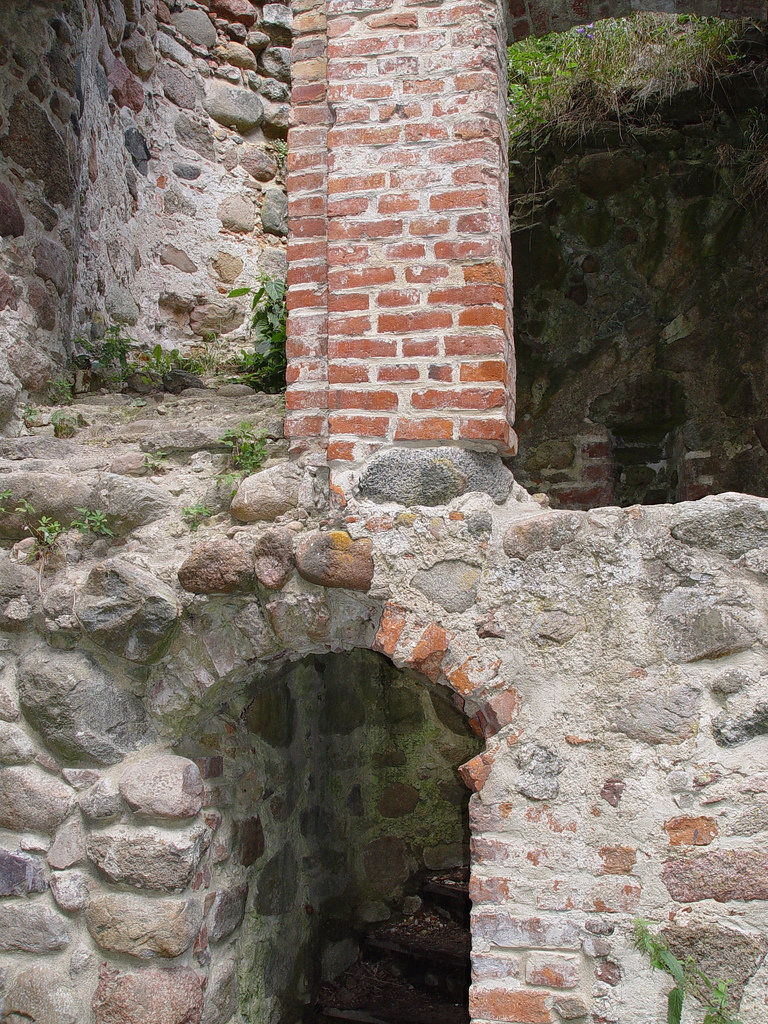 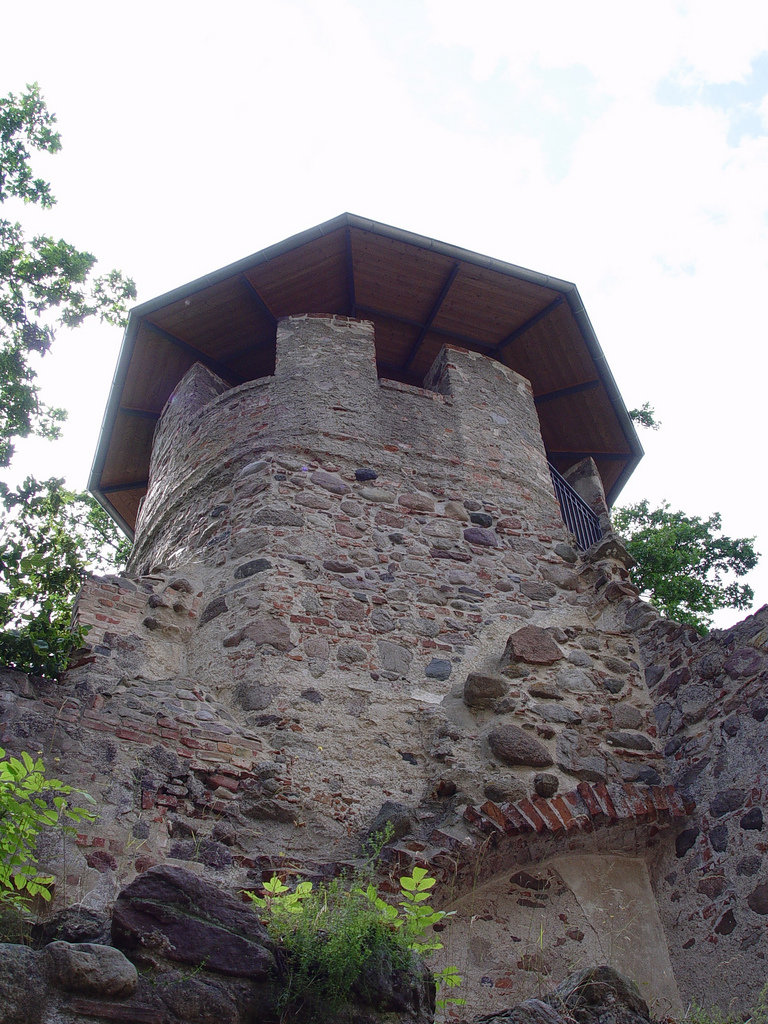 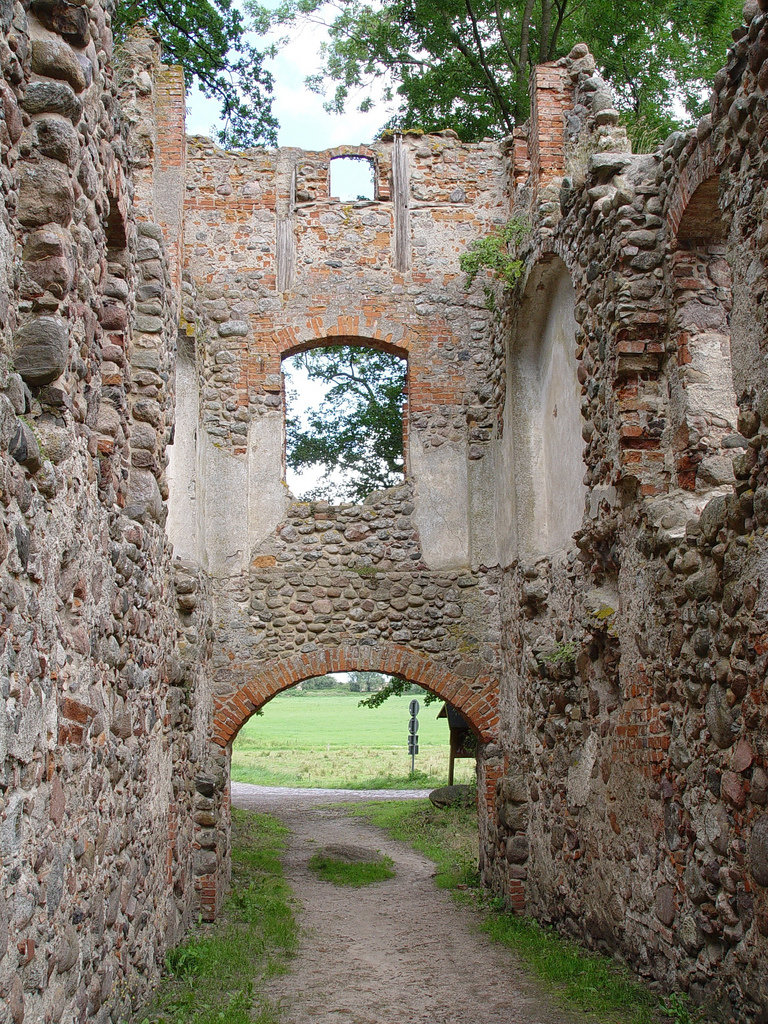 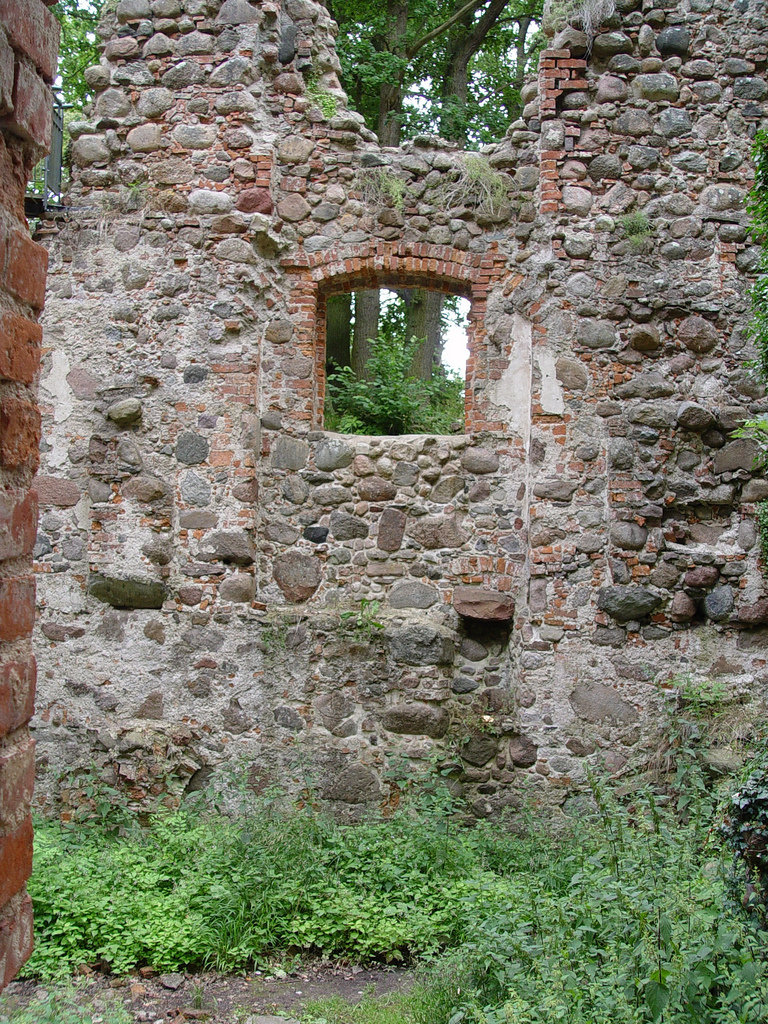 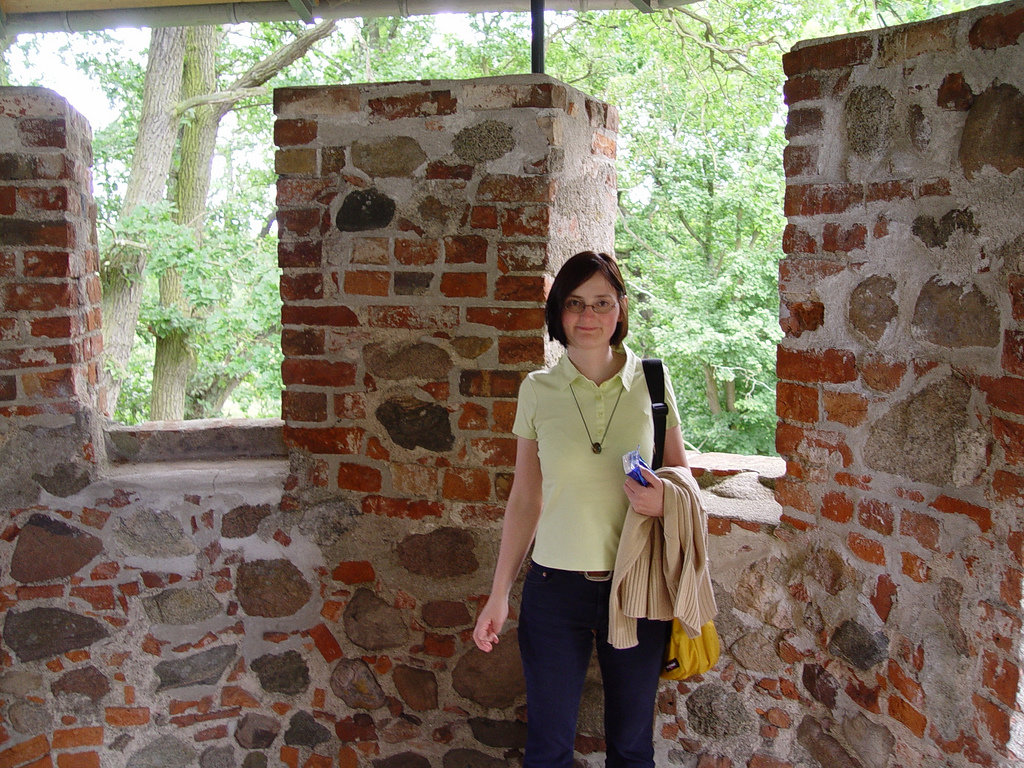 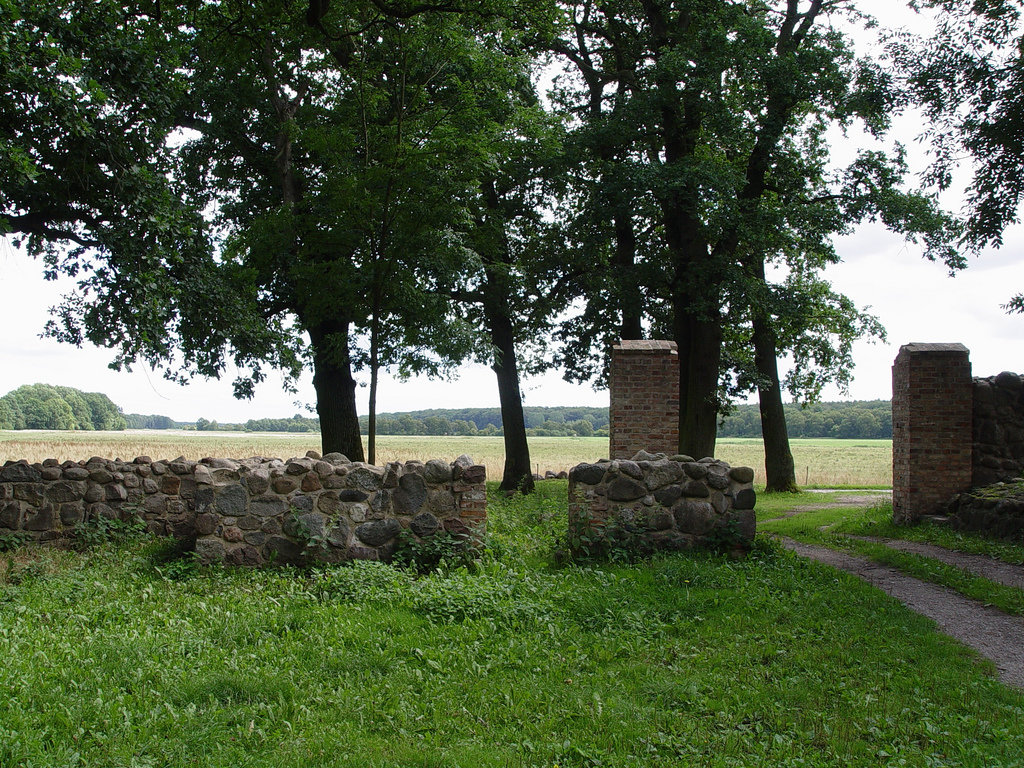 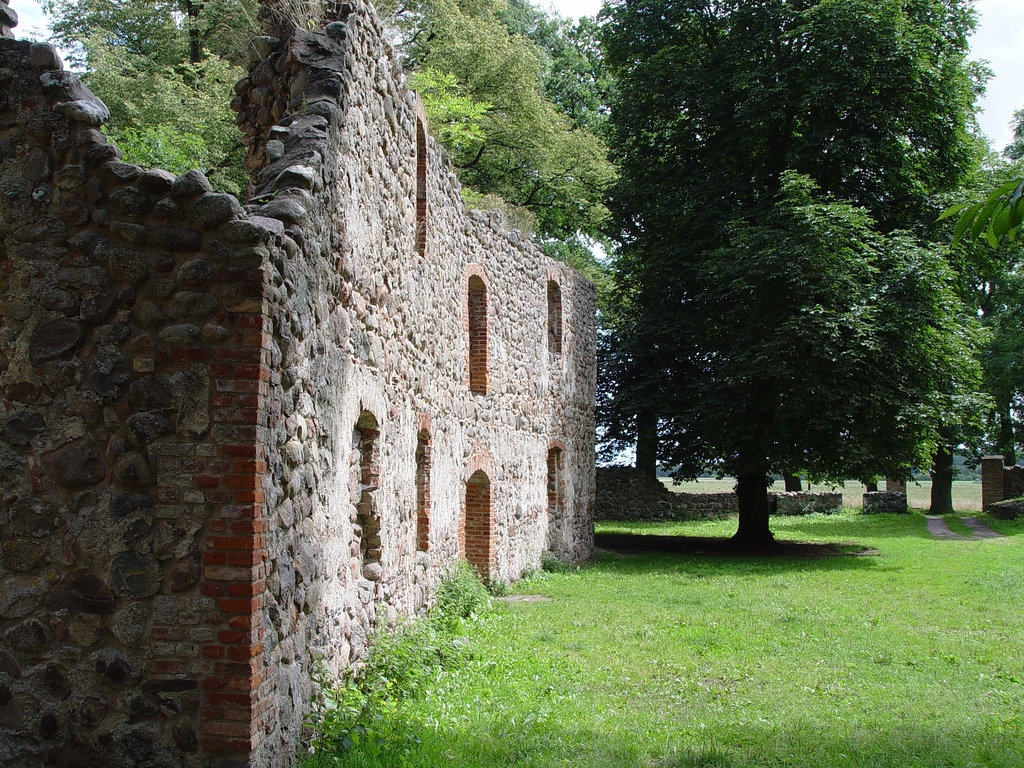 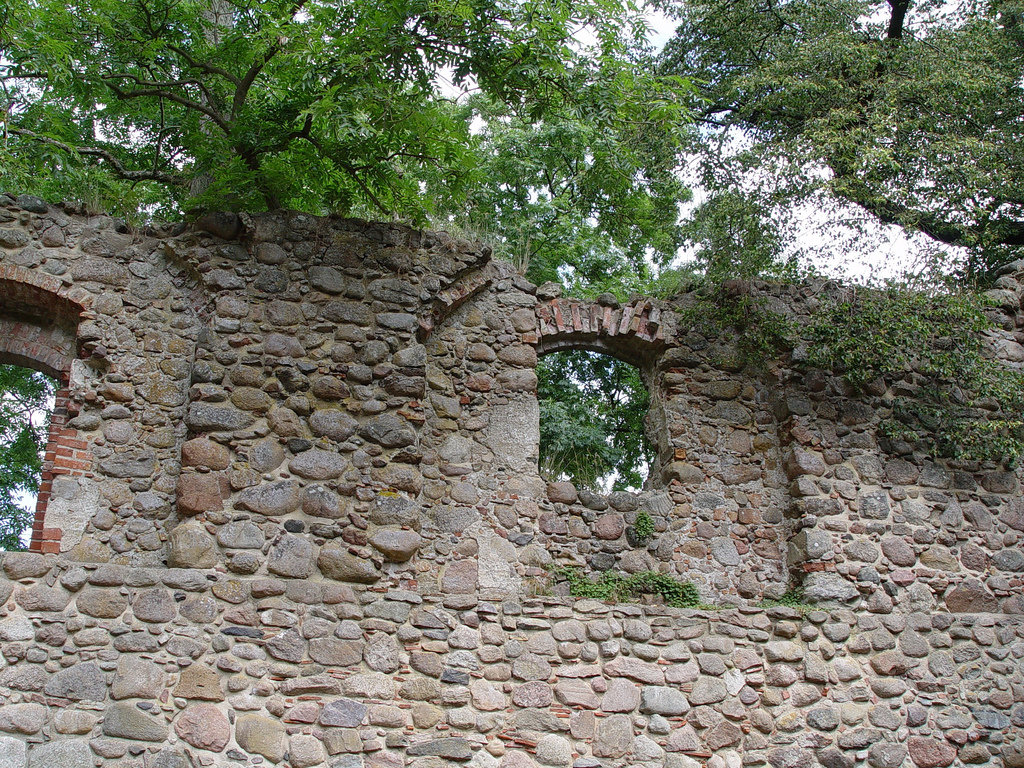 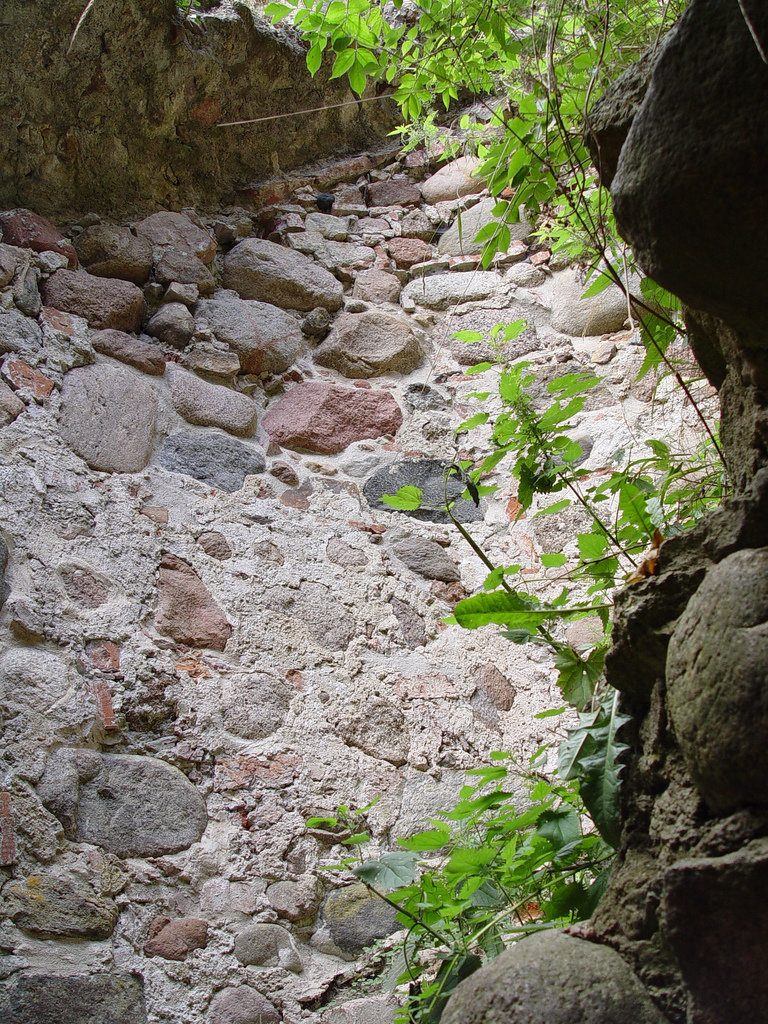 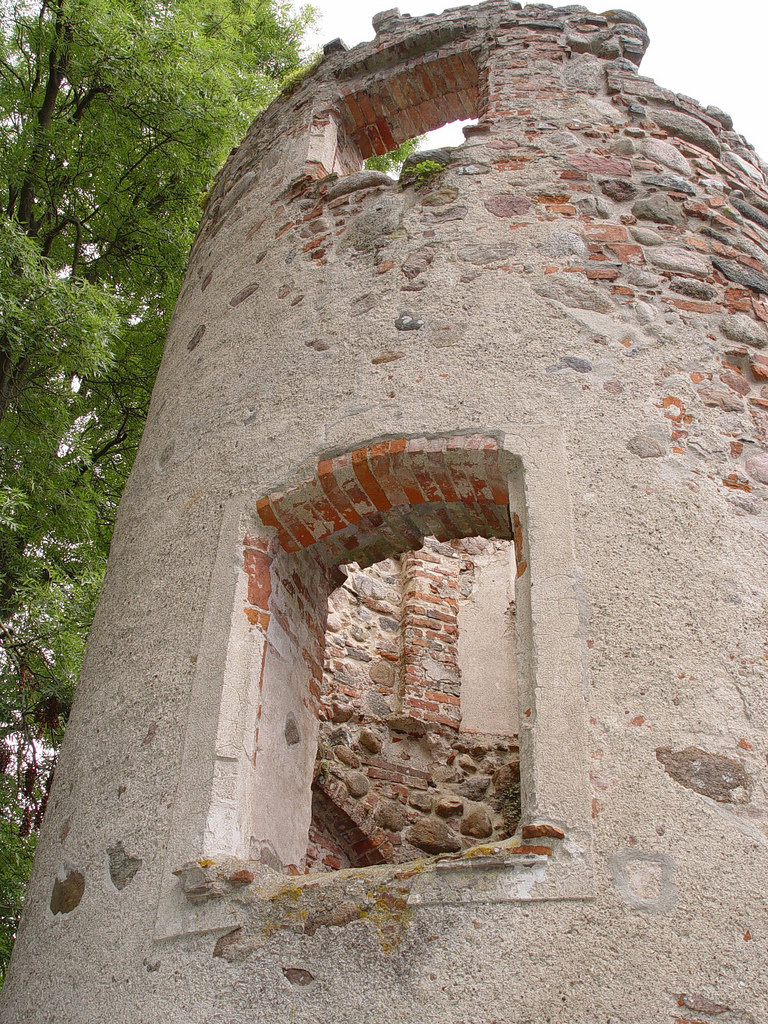 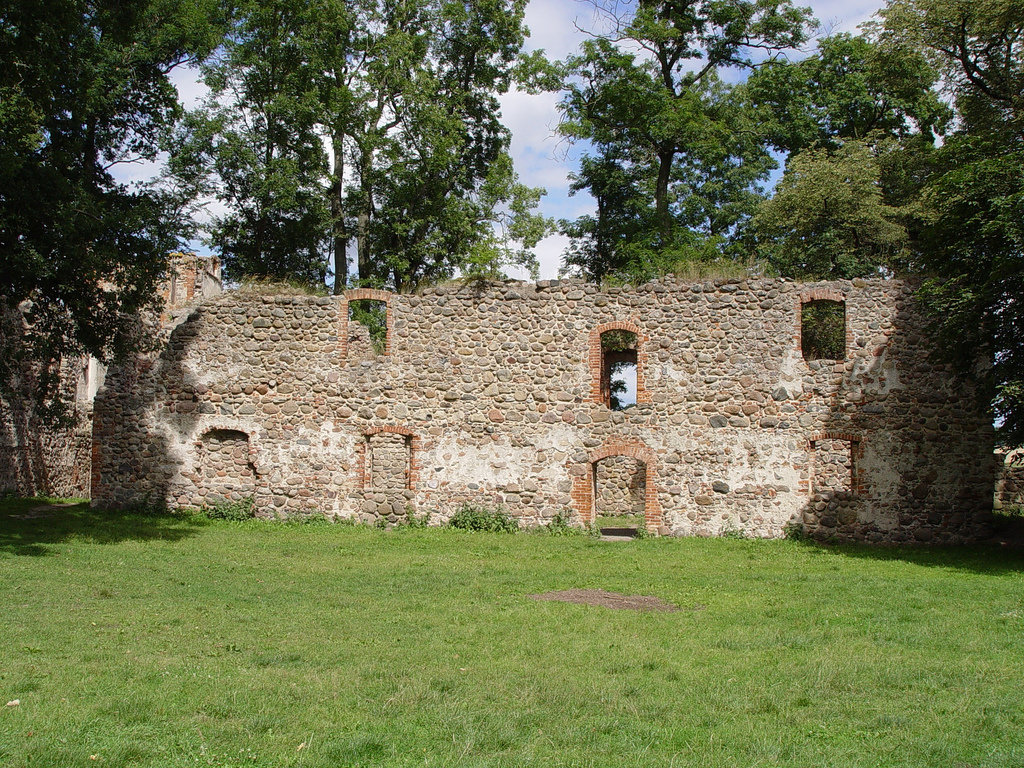 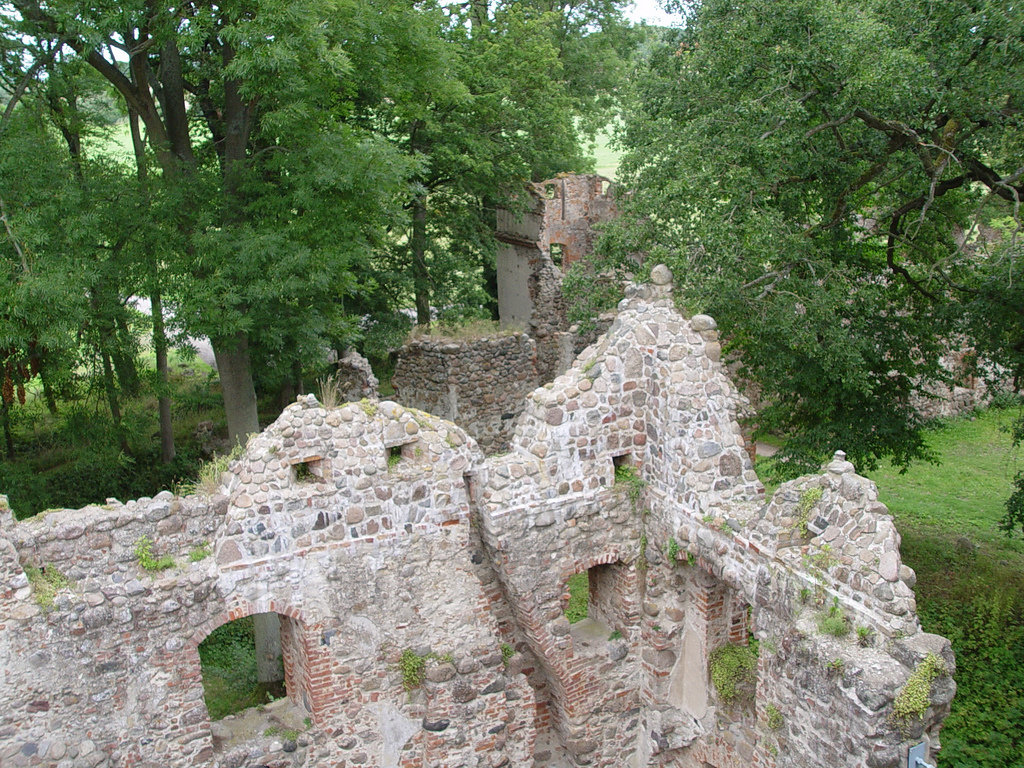 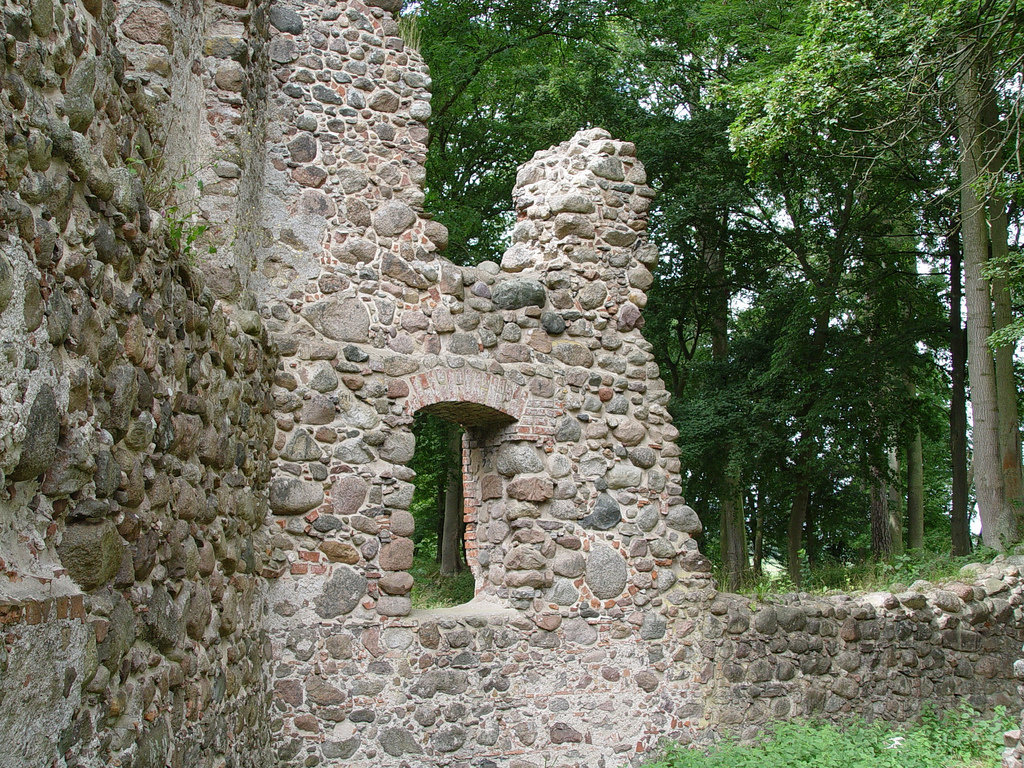 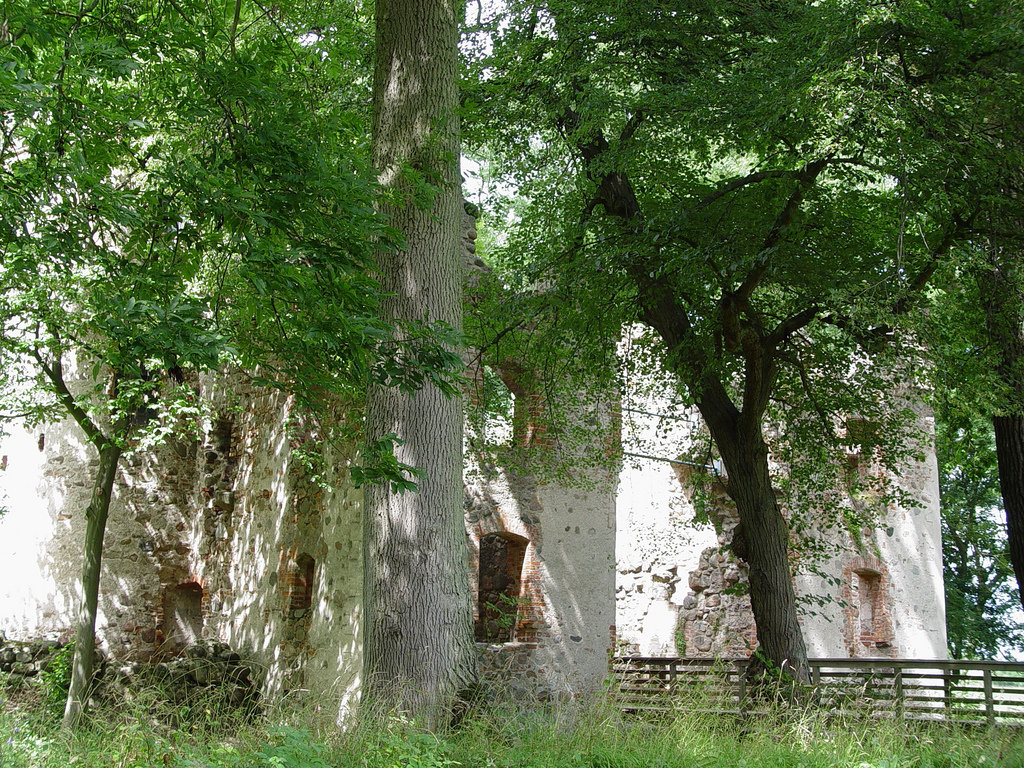 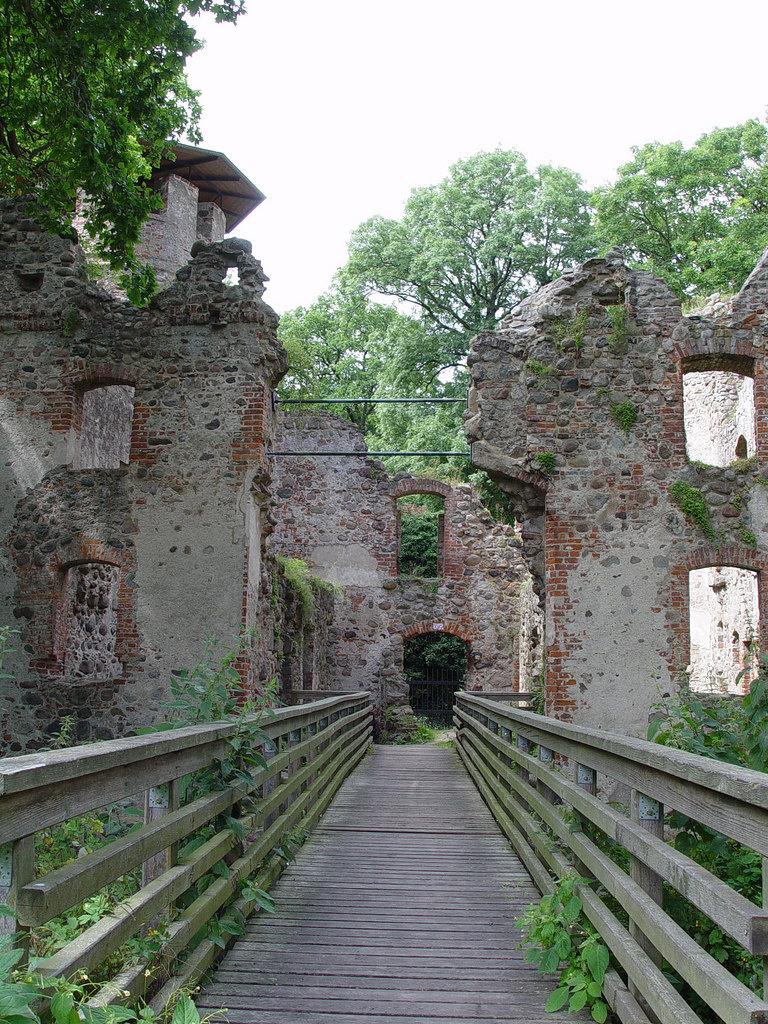